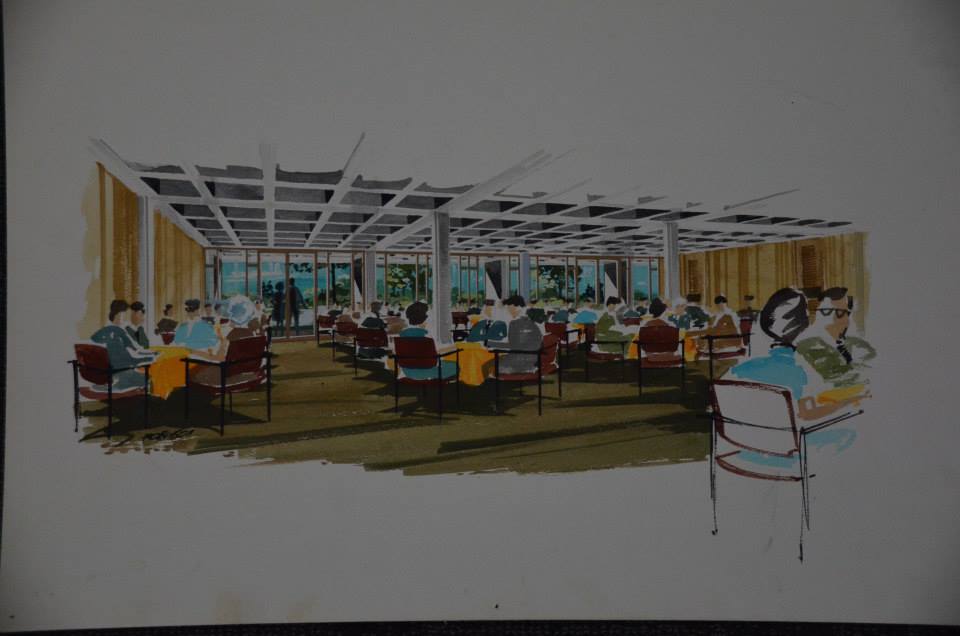 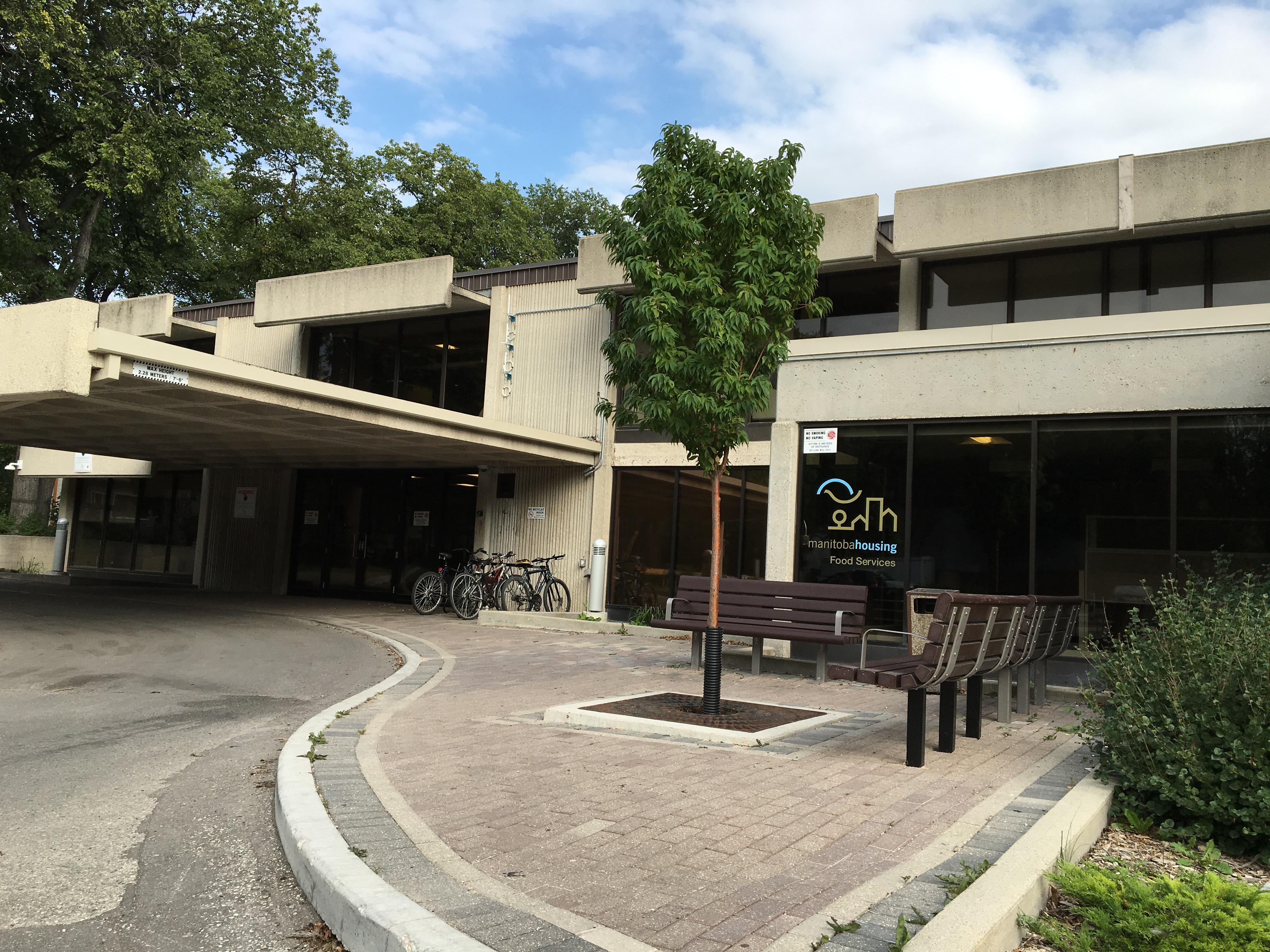 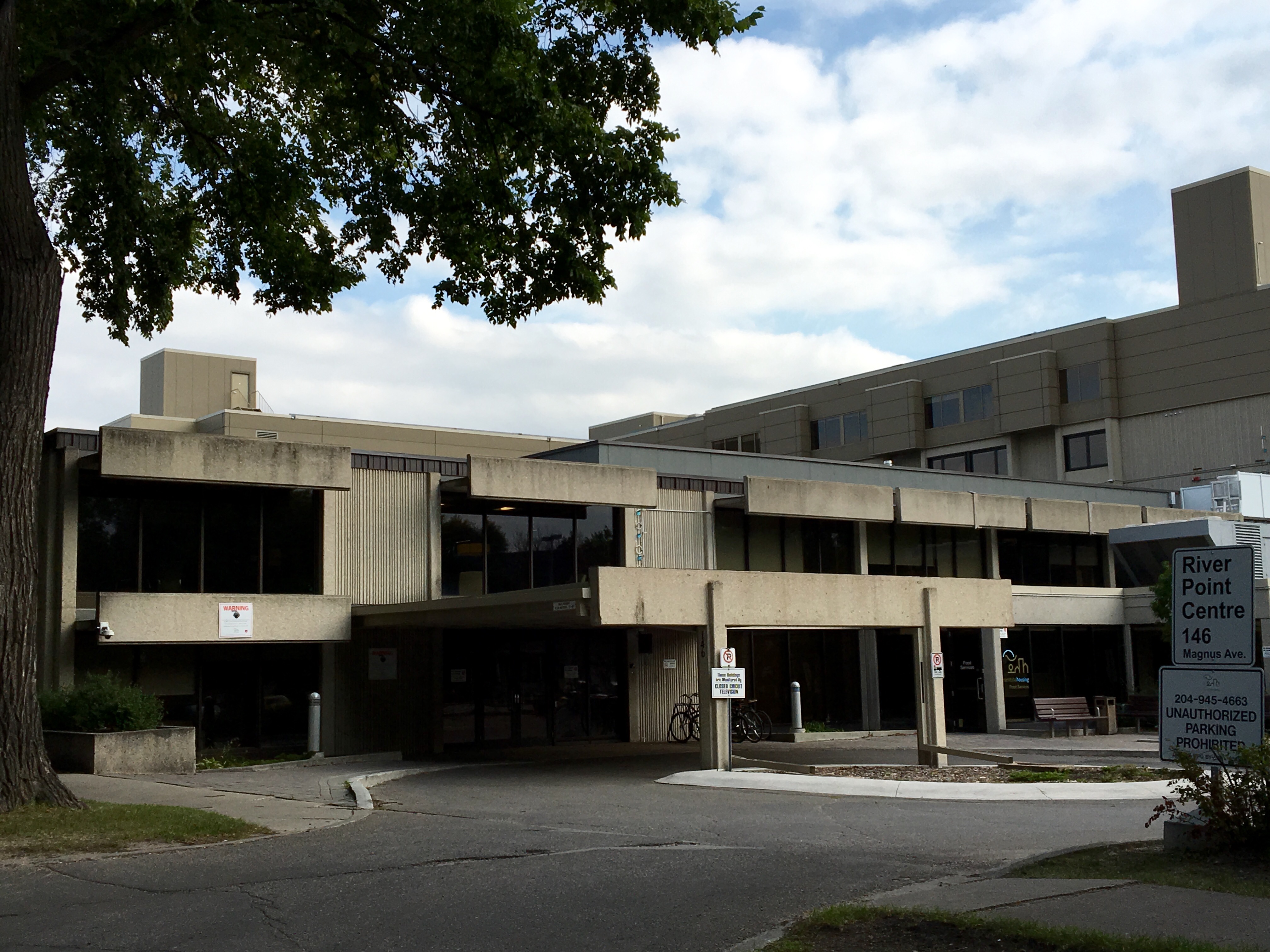 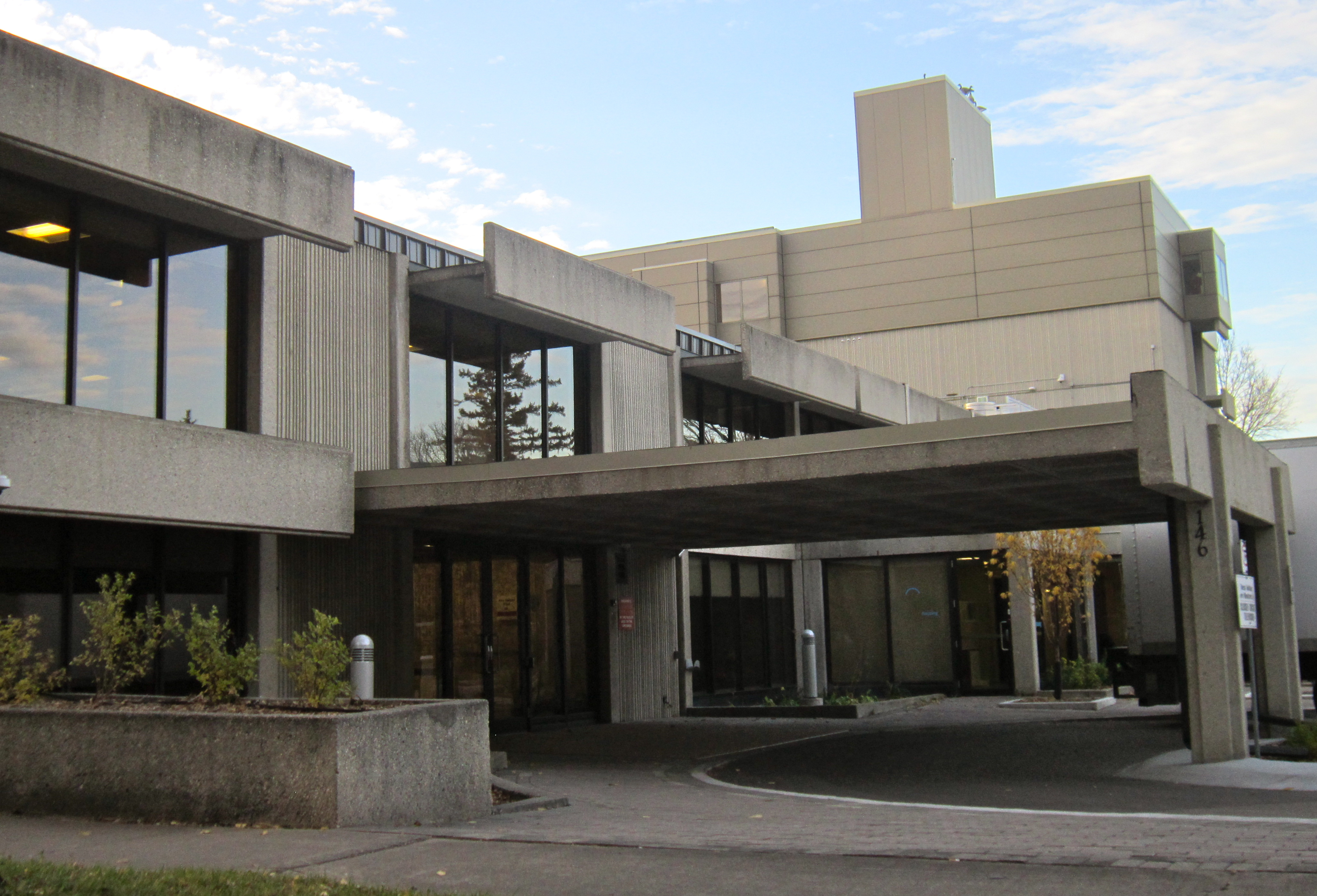 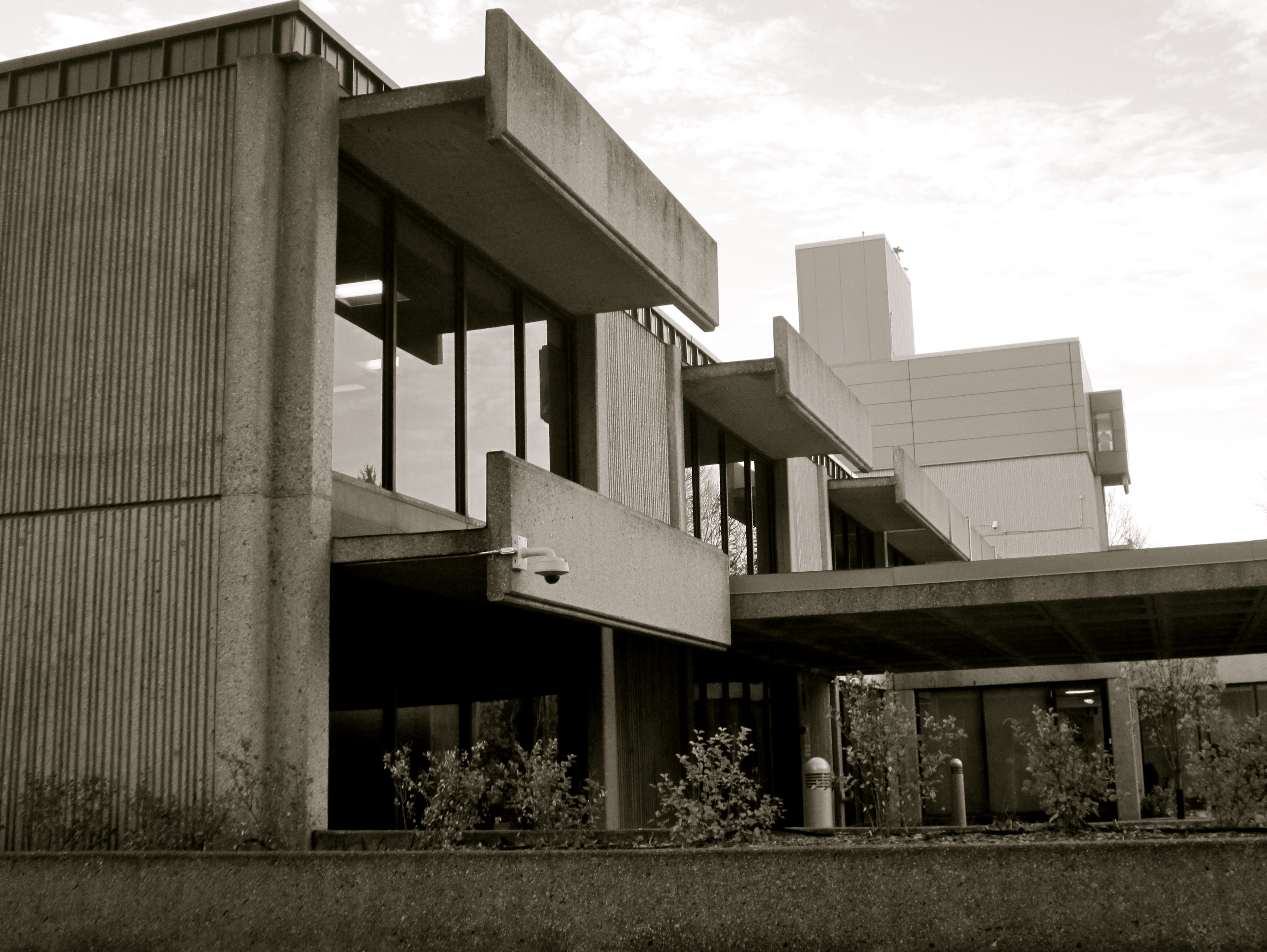 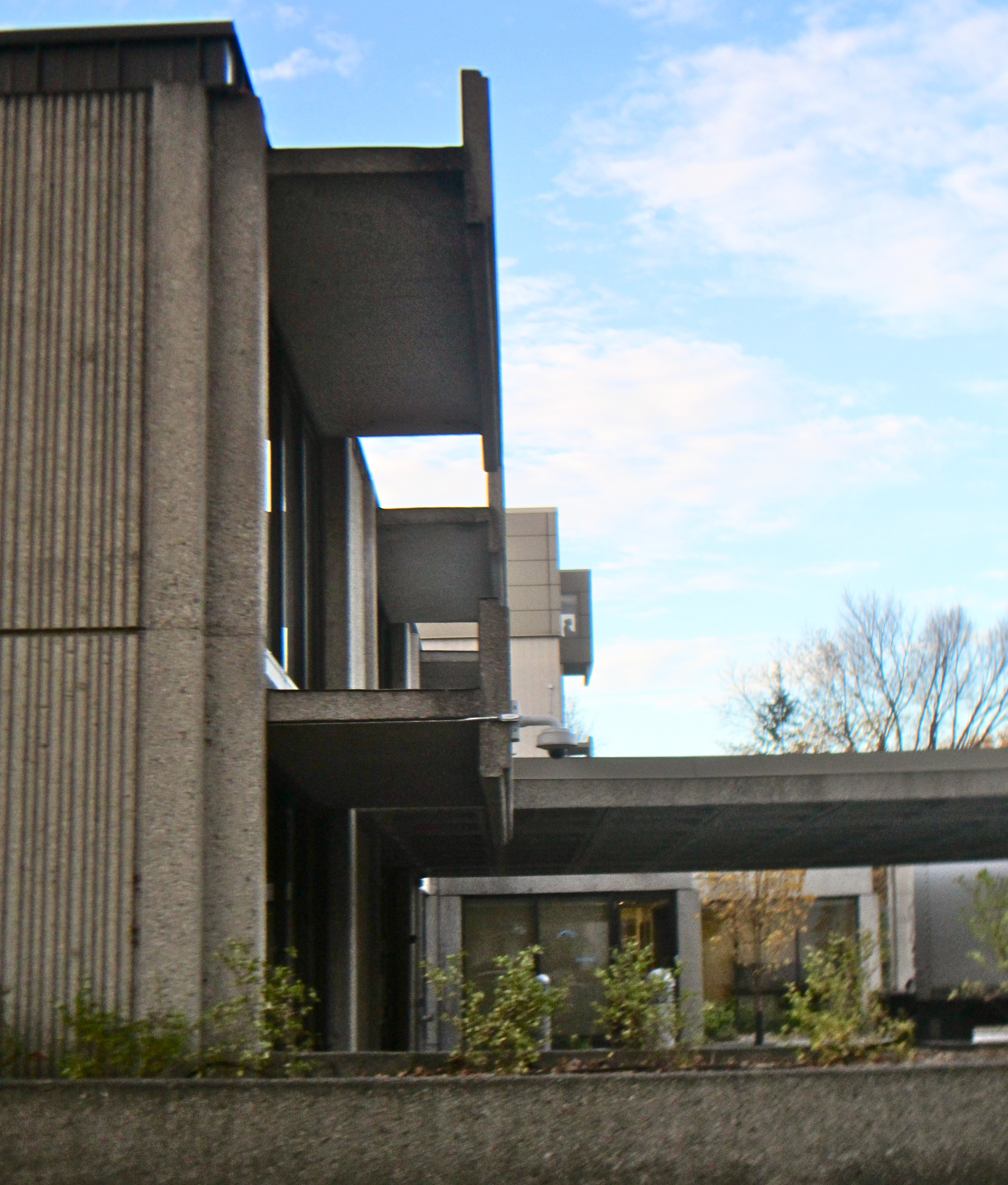 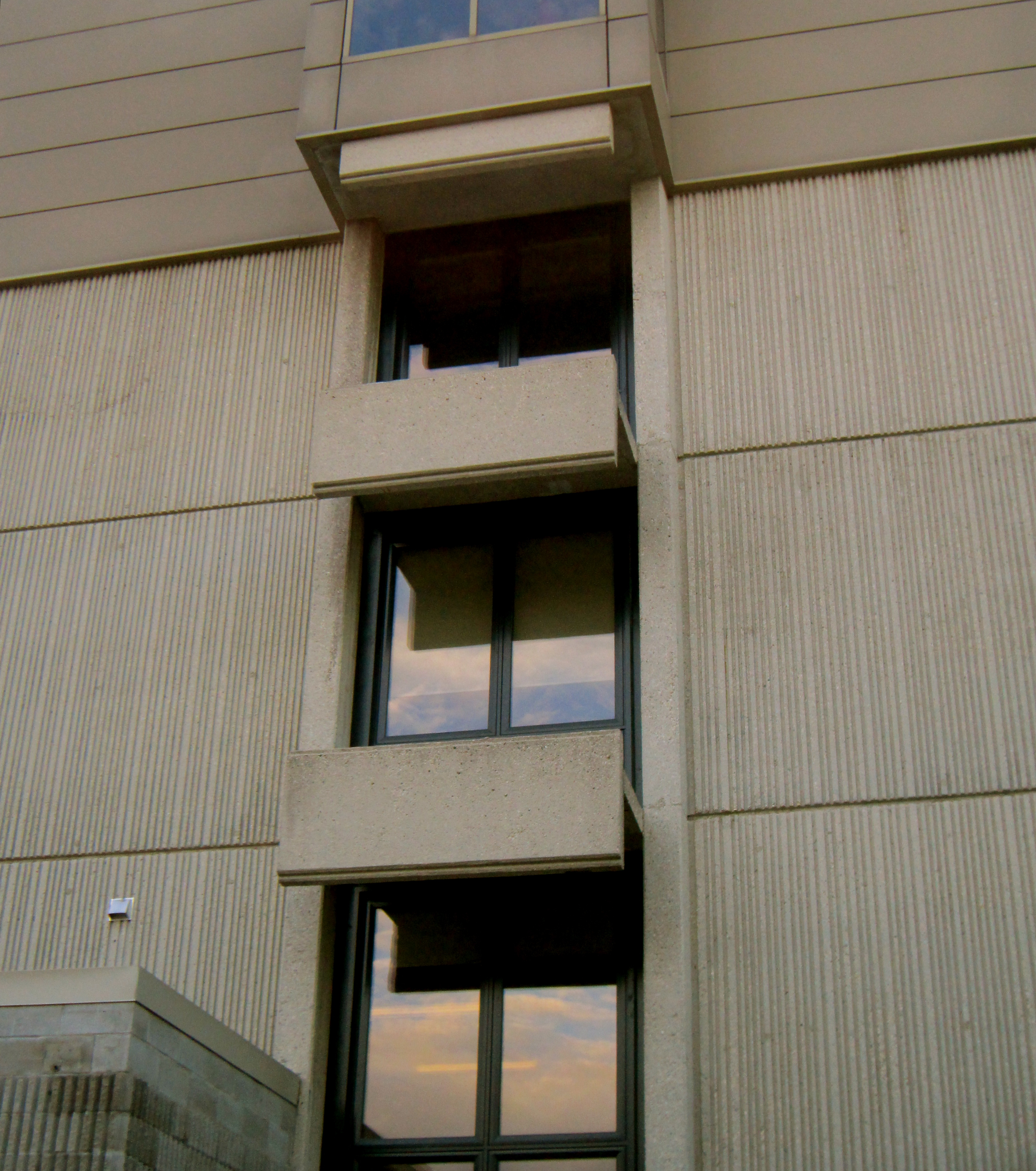 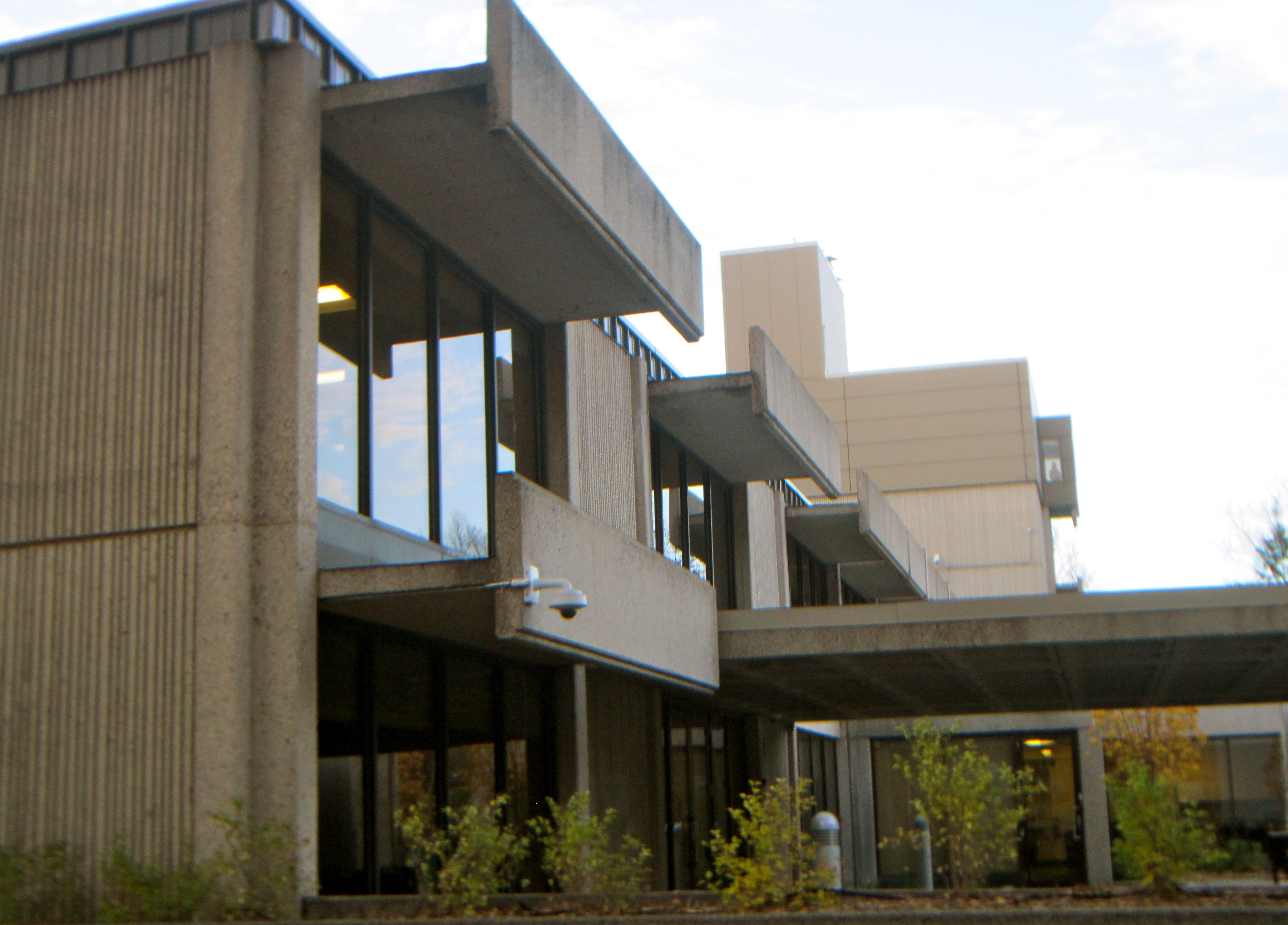 This building was constructed as the Sharon Home, a residence for Jewish Winnipeg senior citizens. The rear portion of this complex, which occupies a riverside site wedged between Magnus, Manitoba and Pritchard Avenues, is the original wing. Dating to 1940, this structure was built in 1940 according to plans developed by the local firm of Green Blankstein and Russell. This facility was a replacement to the home’s two earlier iterations: the 1915 Winnipeg Old Folks Jewish Home, a small residence located on Euclid Avenue and the larger 1919 Jewish Old Folks Home of Western Canada which had been situated on Manitoba Avenue. The 1940 cost $100,000 to construct and first housed 65 residents.

In 2012 The Sharon Home relocated from its historic location here in North Point Douglas; at this point the Province of Manitoba's Housing department took over the building to redevelop the structure into the new Riverpoint Addictions Centre, intended to house facilities from the Main Street Project, the Addictions Foundation of Manitoba (AFM) and the Behavioural Health Foundation. Redevelopment, renovation and additions were designed by the firm of MMP. And added wing features a glazed atrium space. The overall size of the completed facility is 85,000 square feet. The new facility opened in 2014.