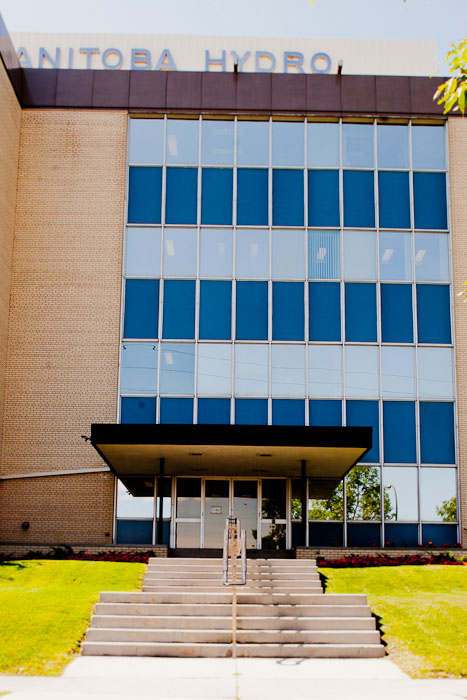 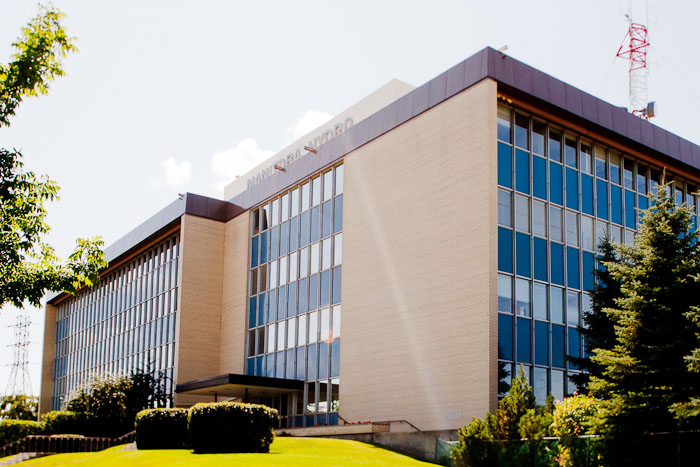 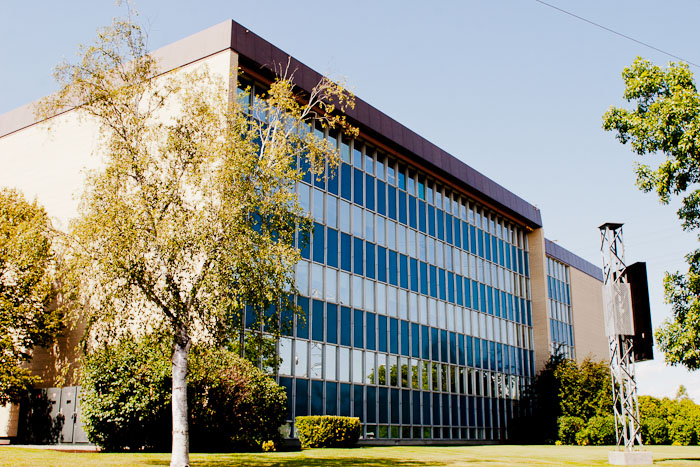 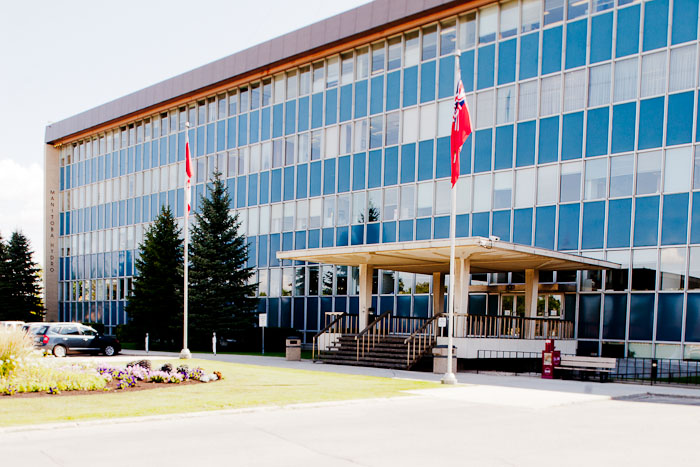 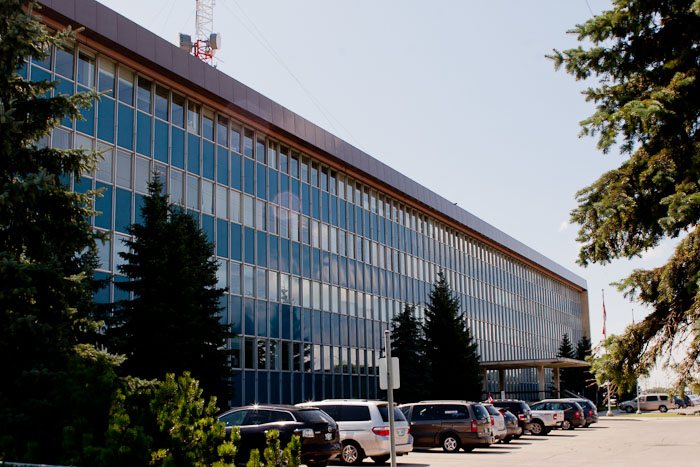 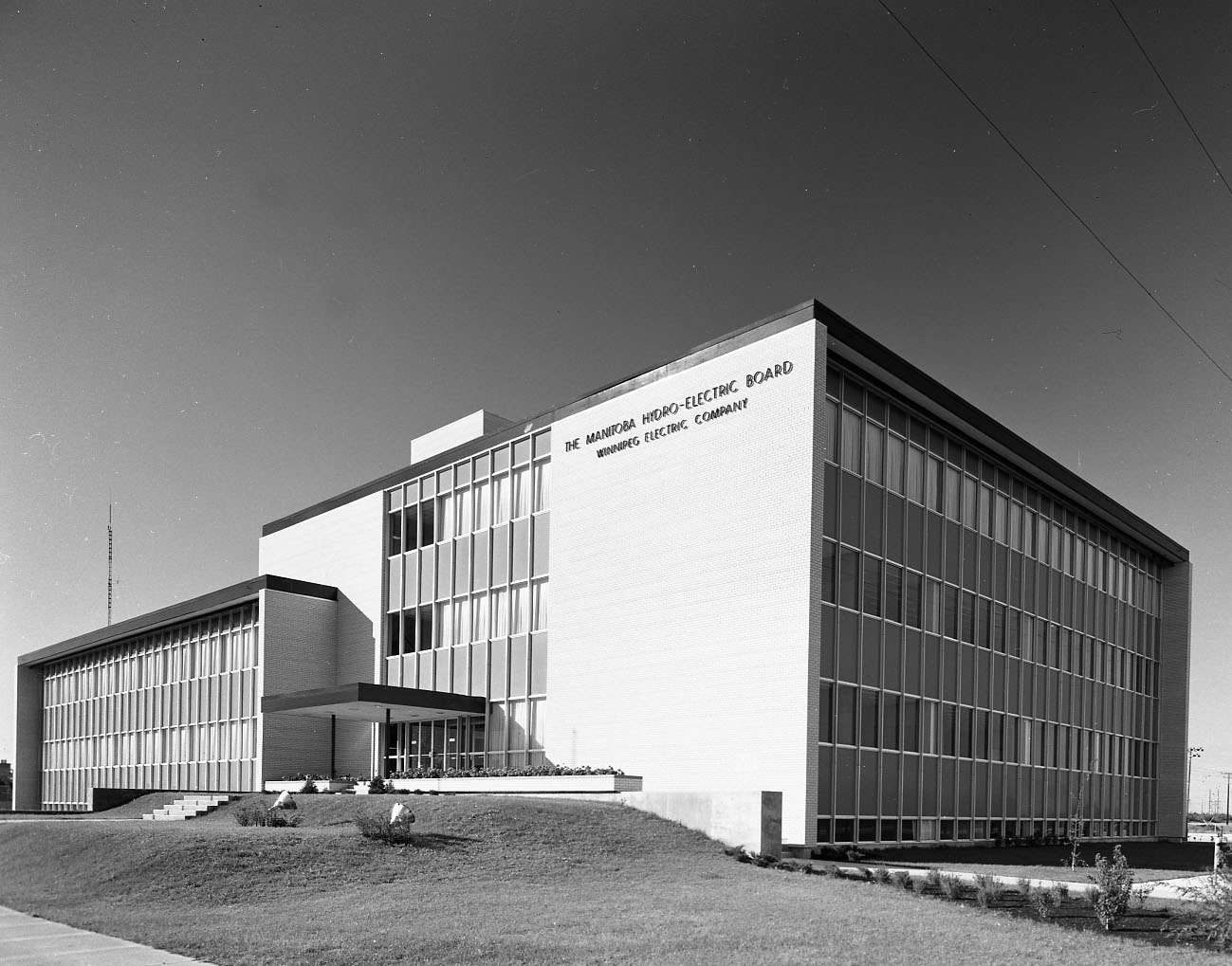 Designed by local architectural firm Moody Moore and Partners, 1650 Harrow Street (also 820 Taylor Avenue) was constructed between 1957 and 1958. This towering structure was originally constructed as a head office for the newly created Manitoba Hydro Electric Board (established in 1953). The company became Manitoba Hydro in 1961, a crown corporation of the government of Manitoba. Subsequently, in 1963, the Manitoba Power Commission (MPC) amalgamated and all 375 staff relocated to this building.