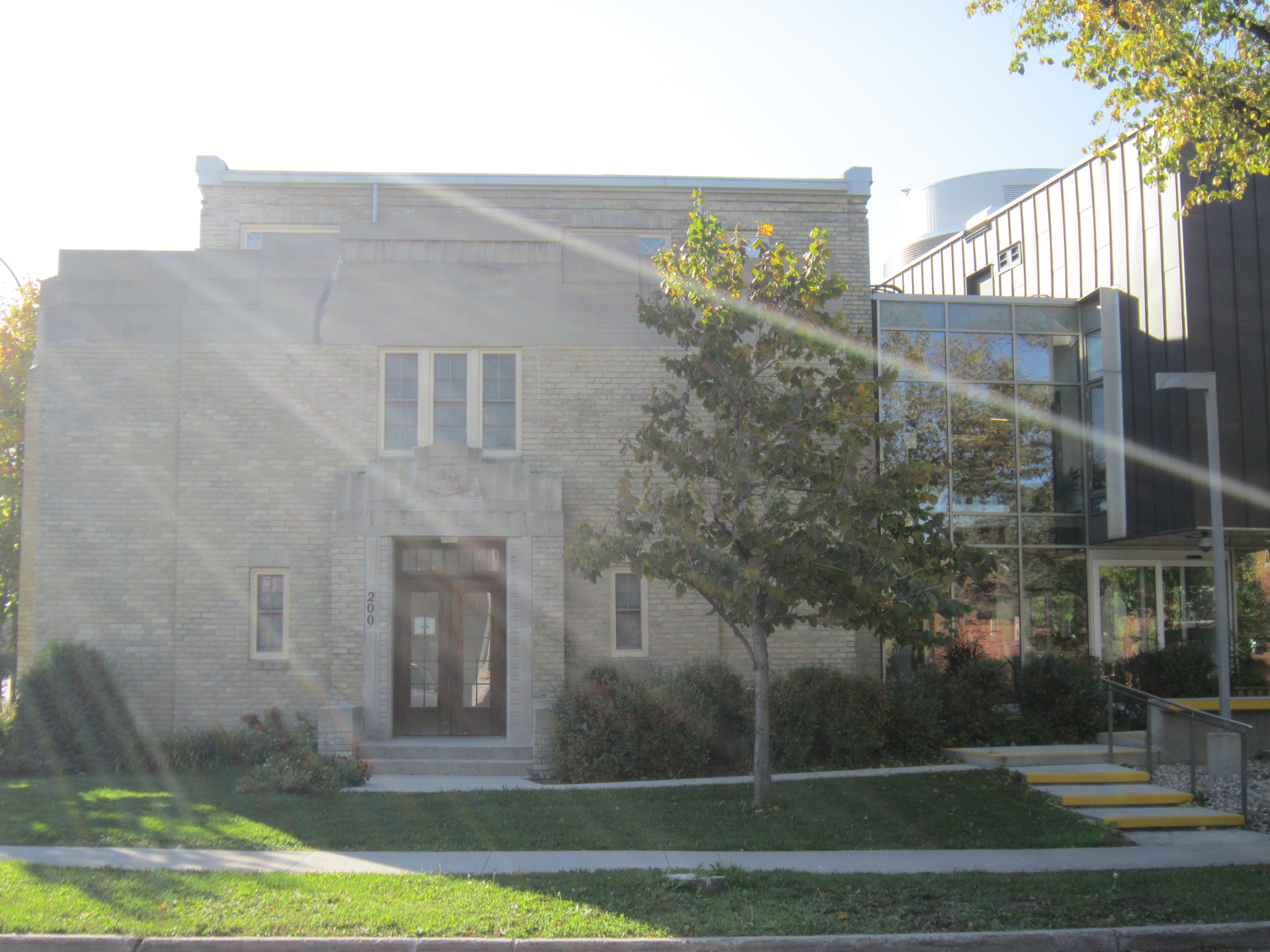 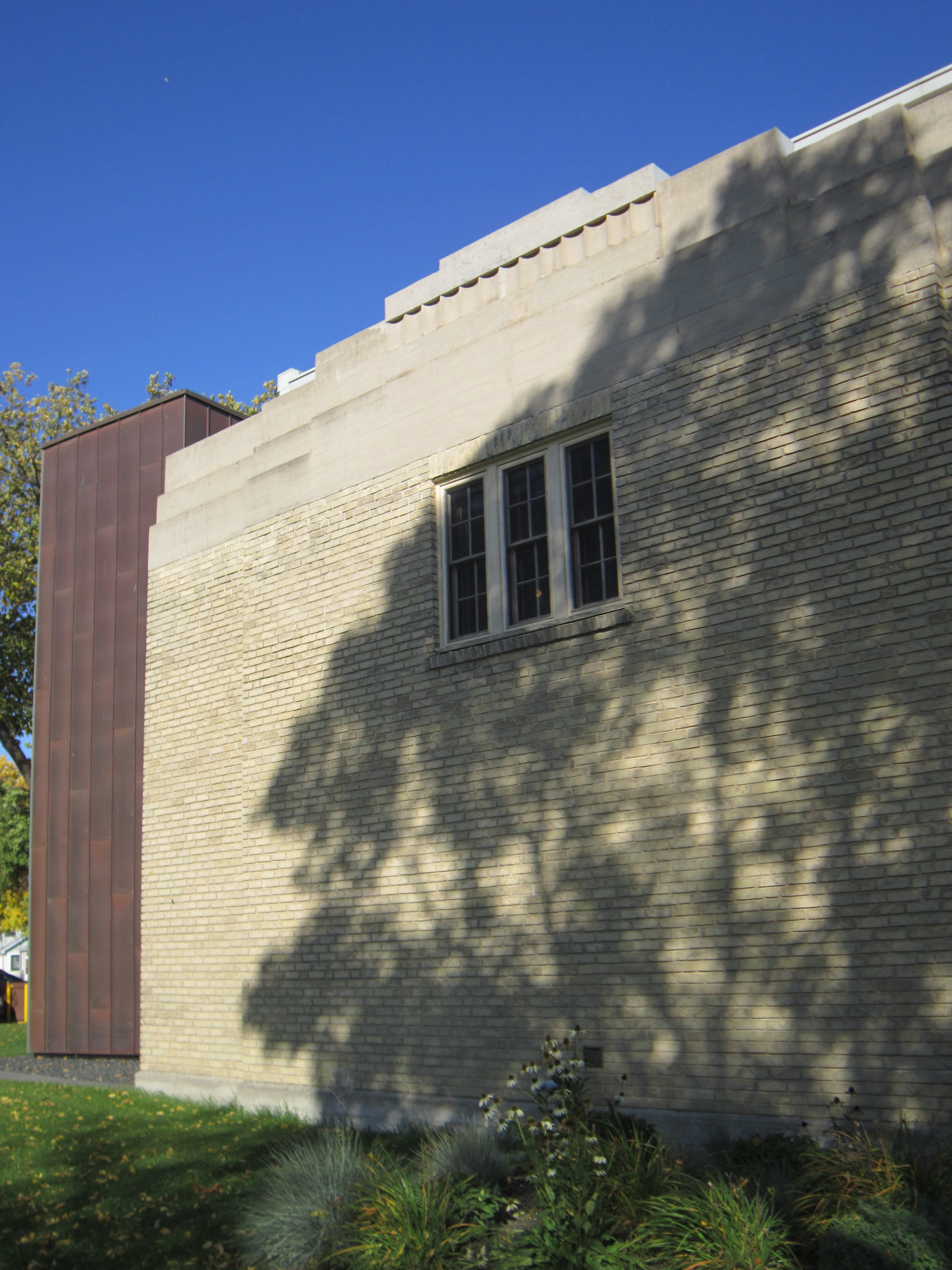 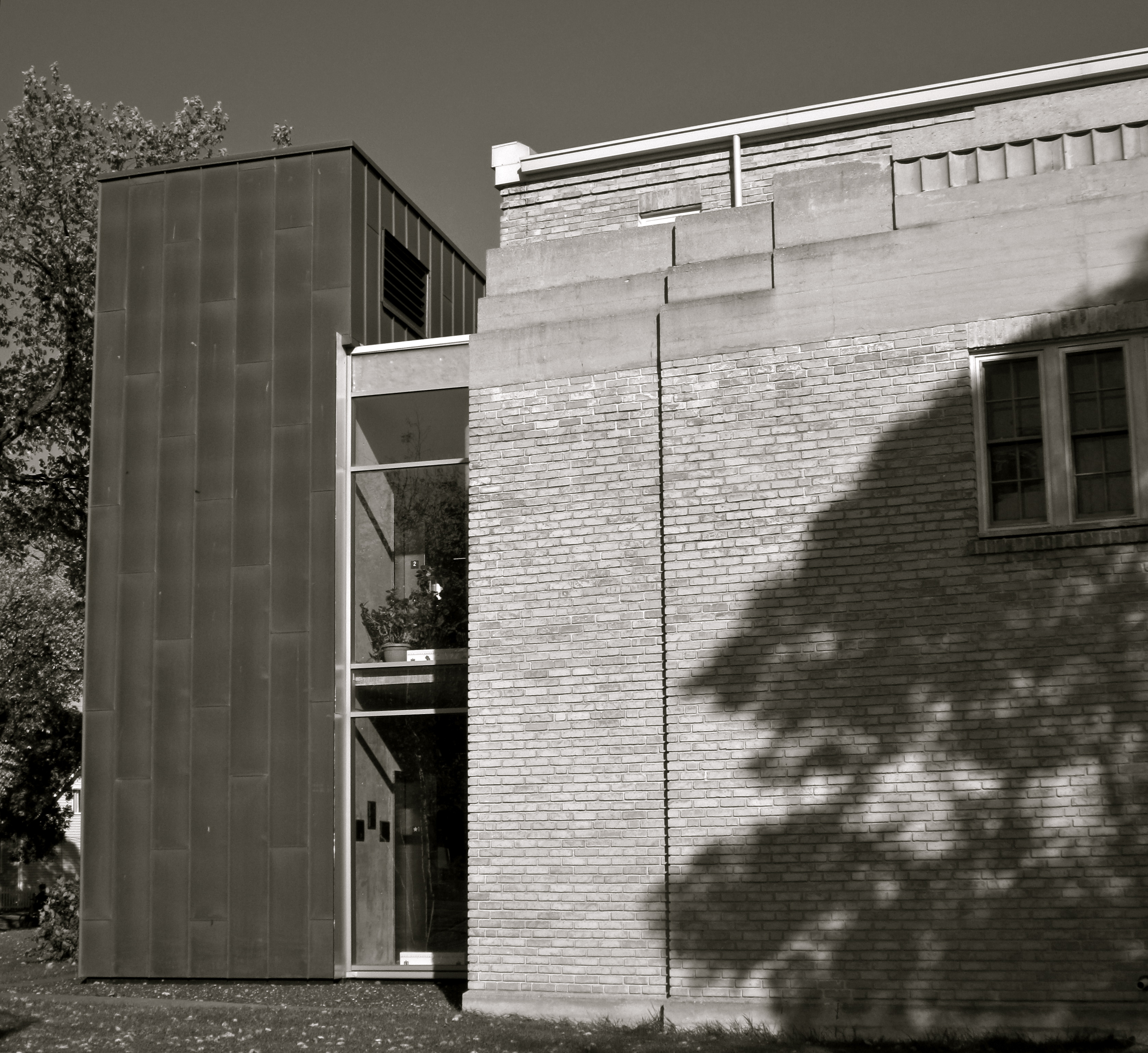 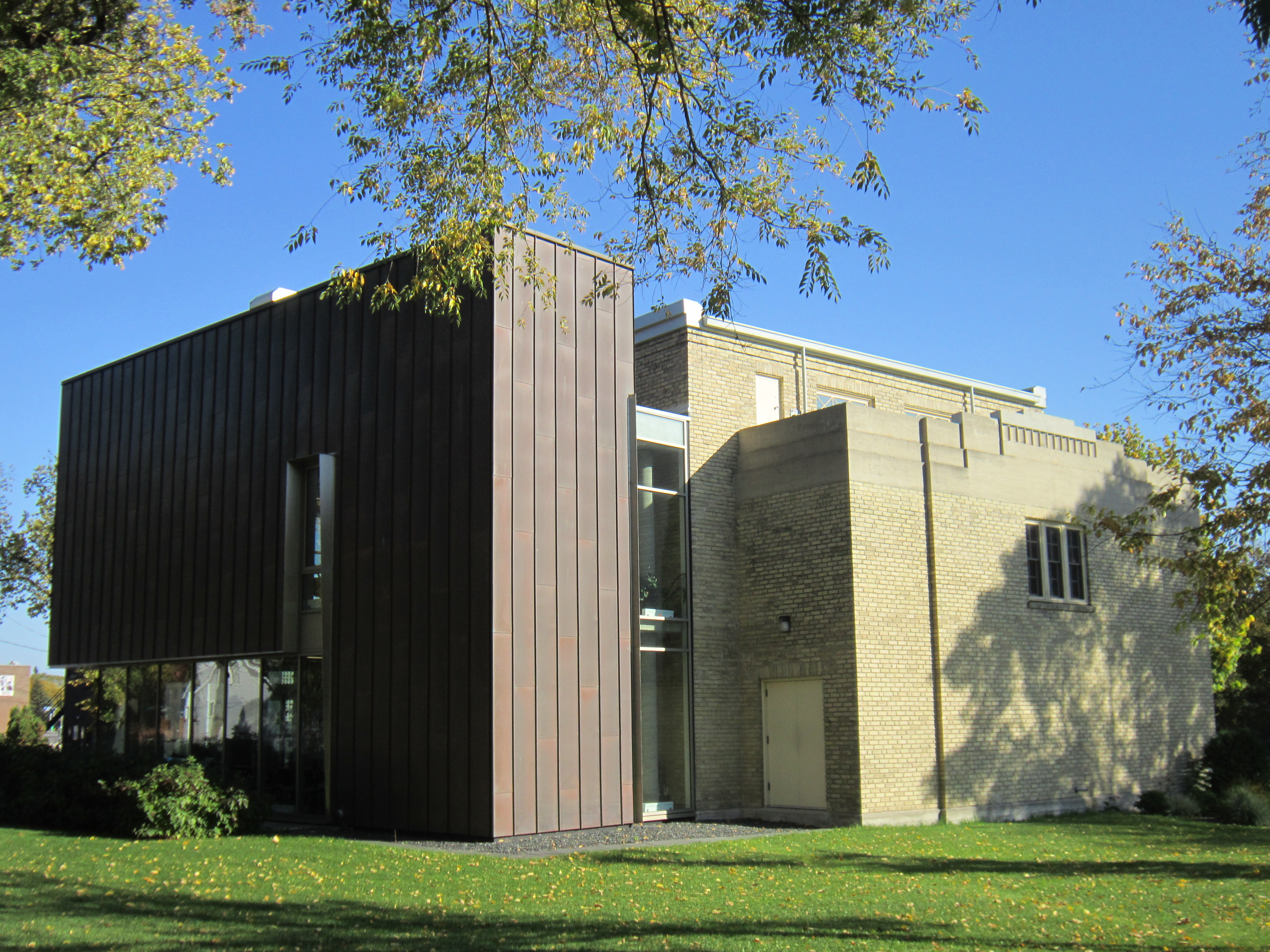 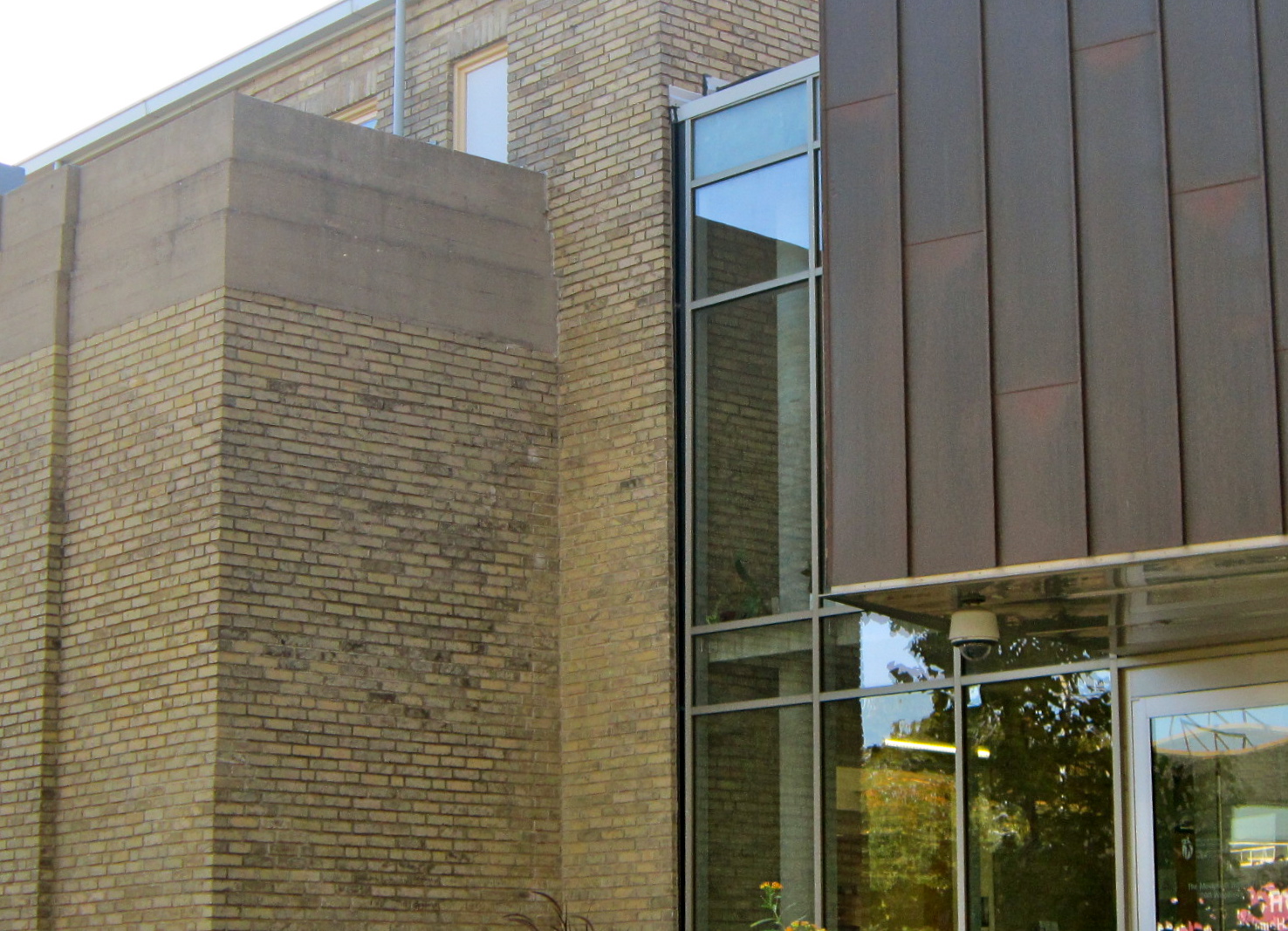 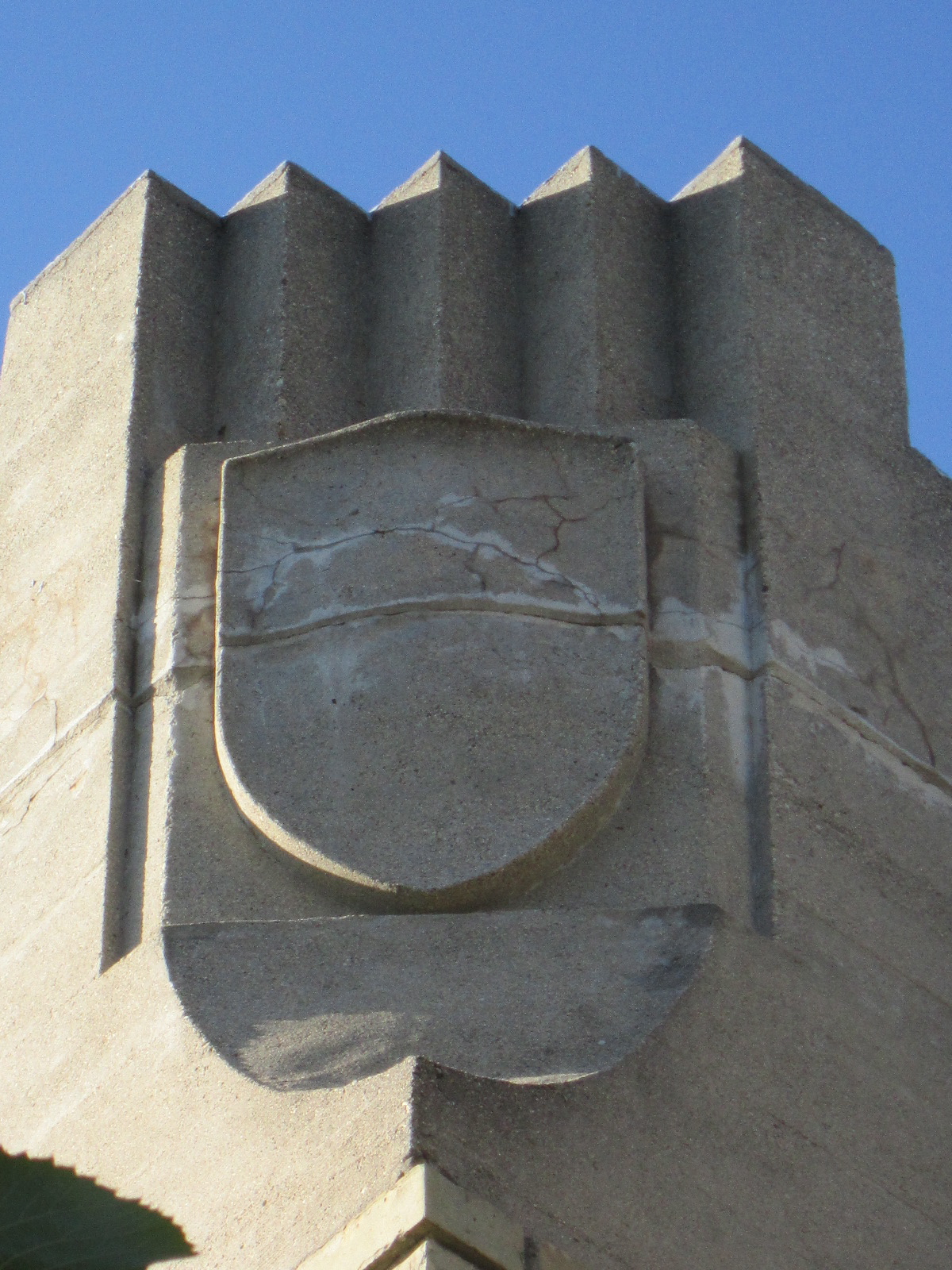 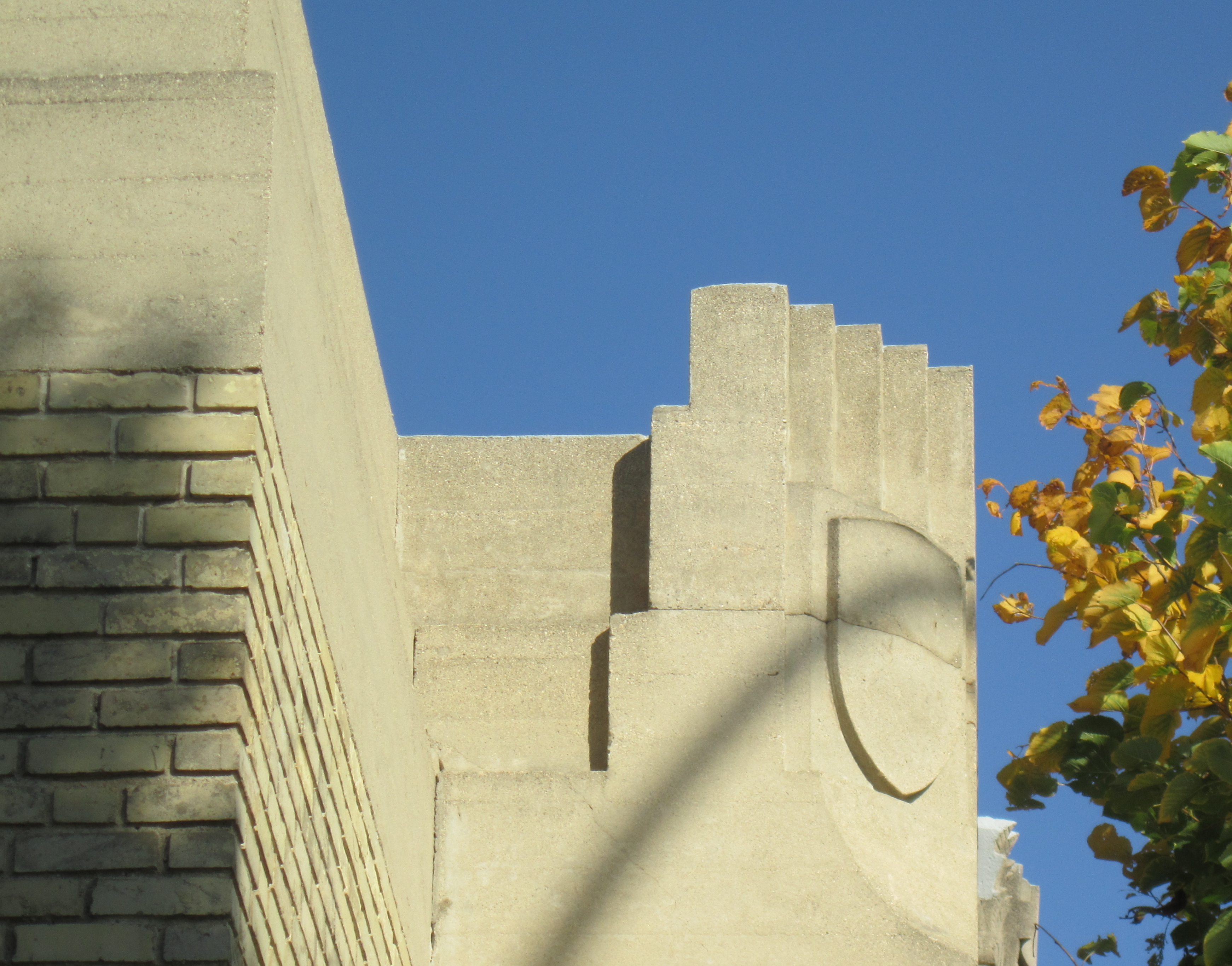 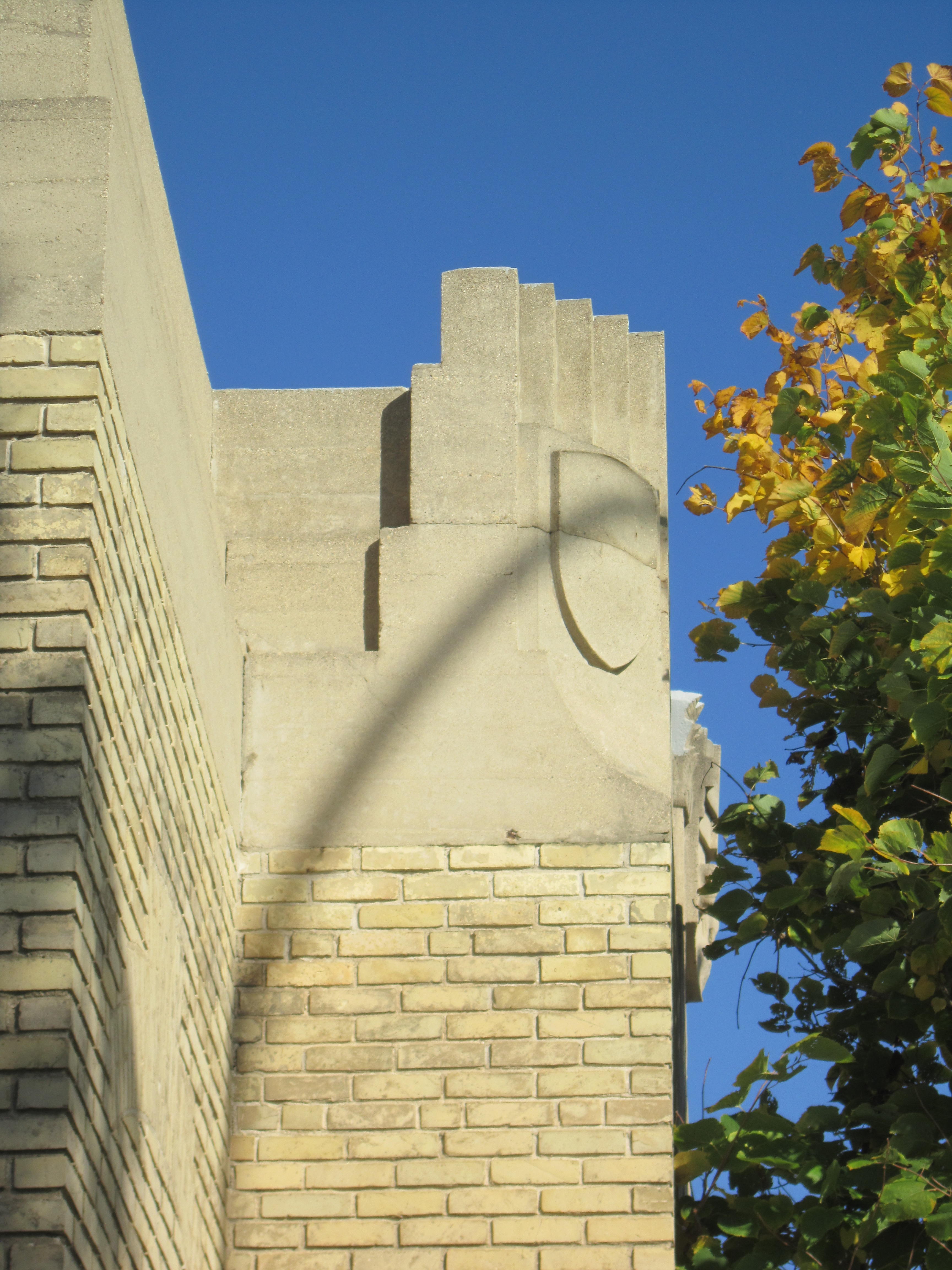 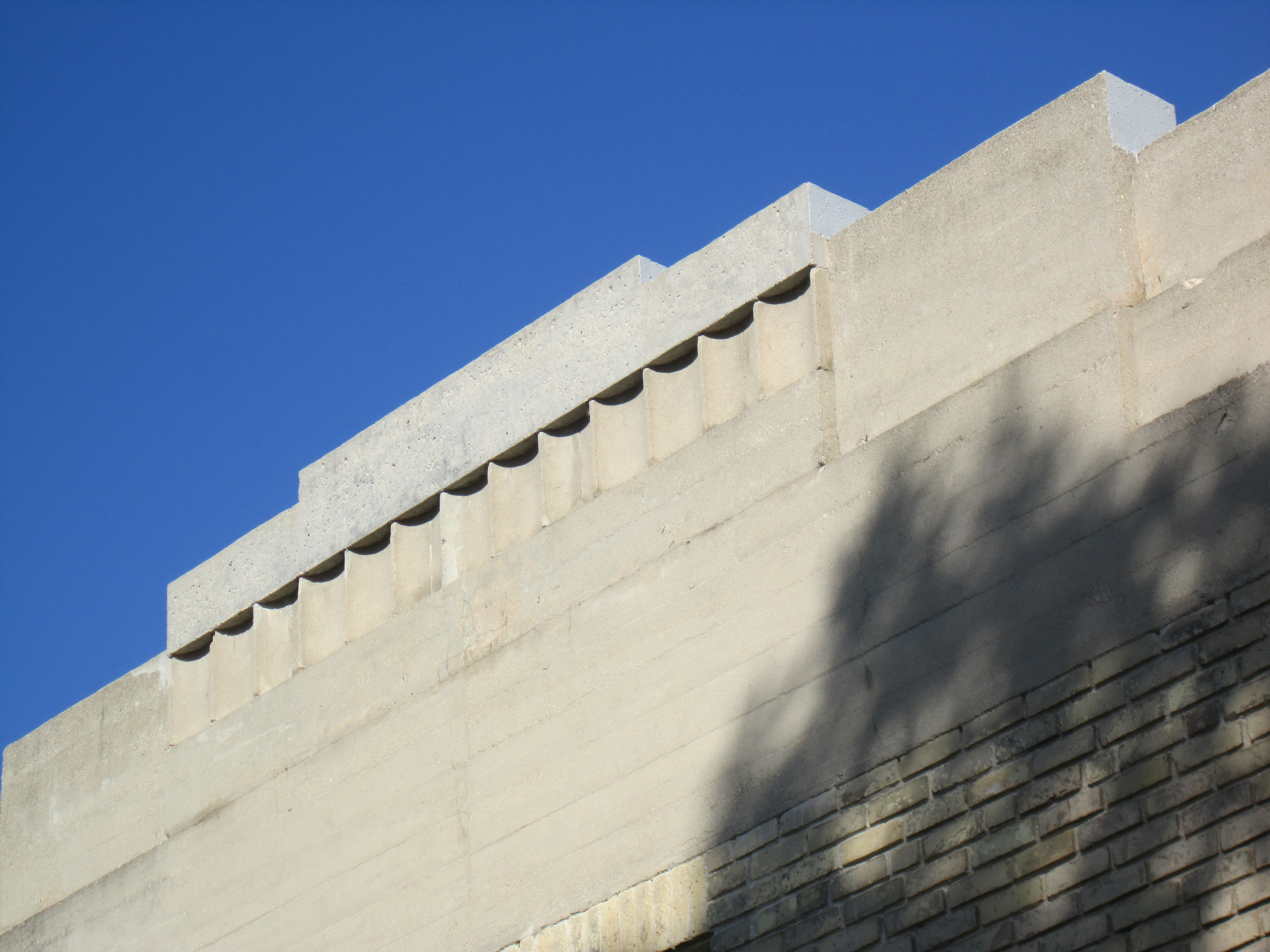 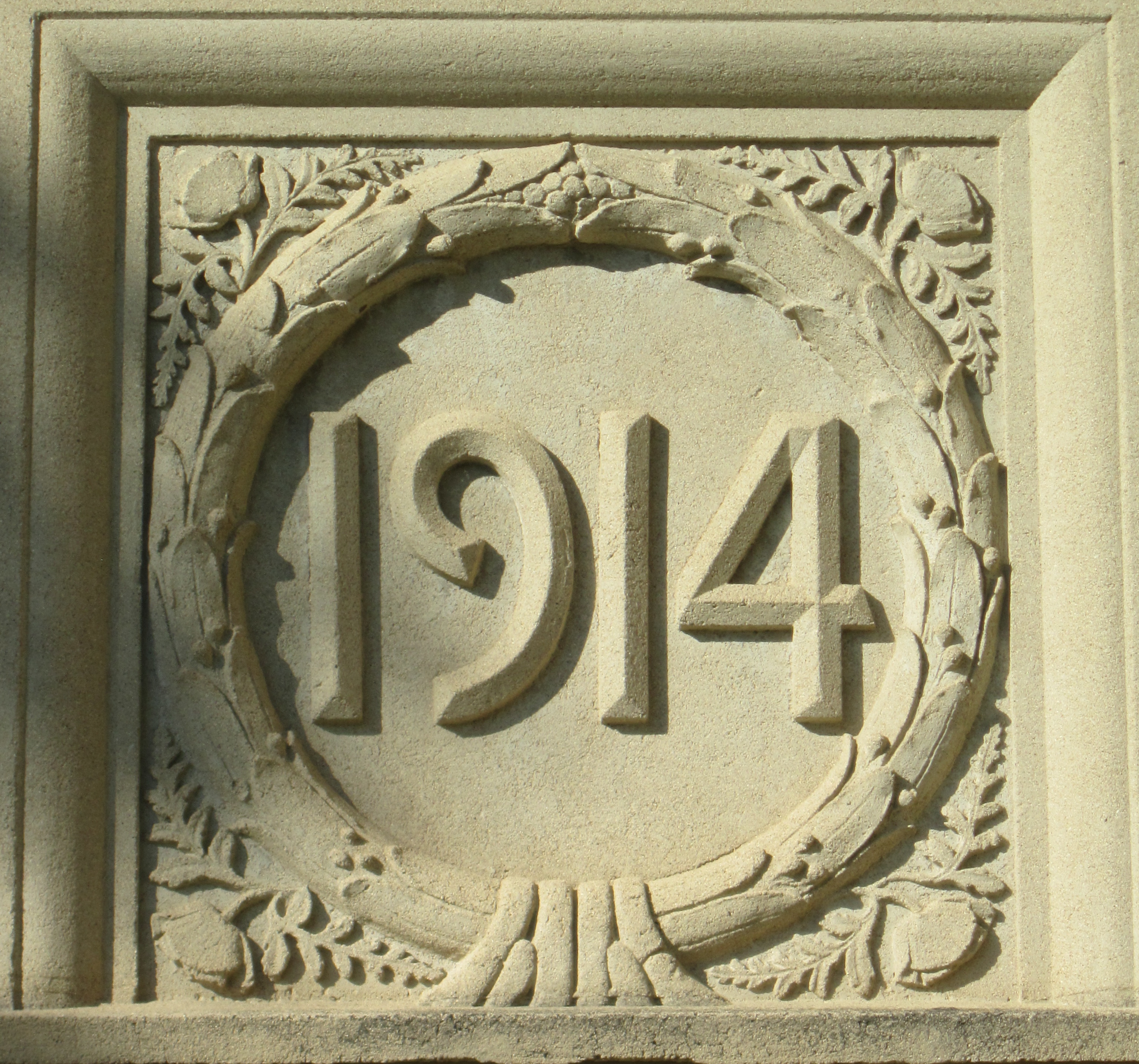 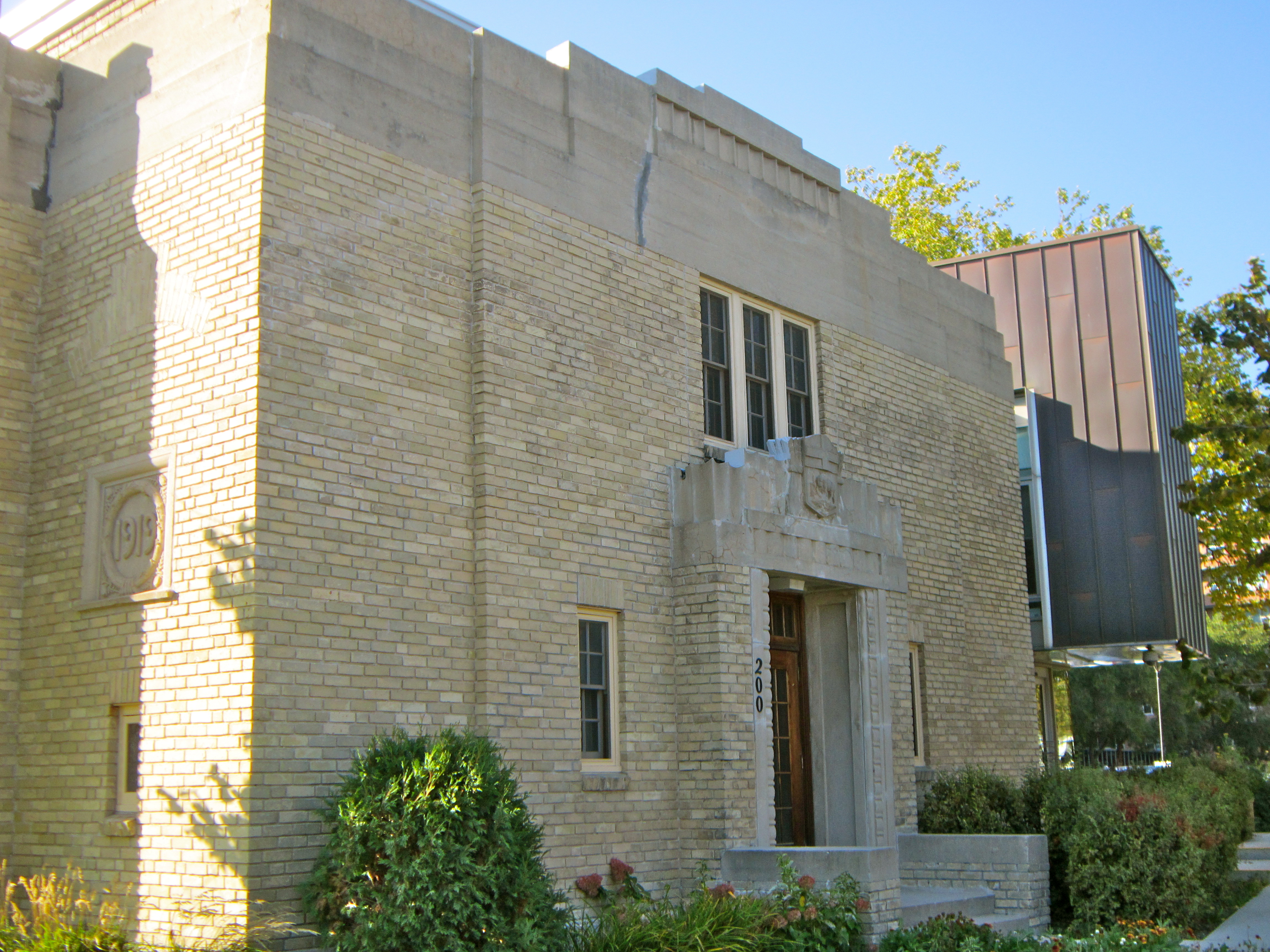 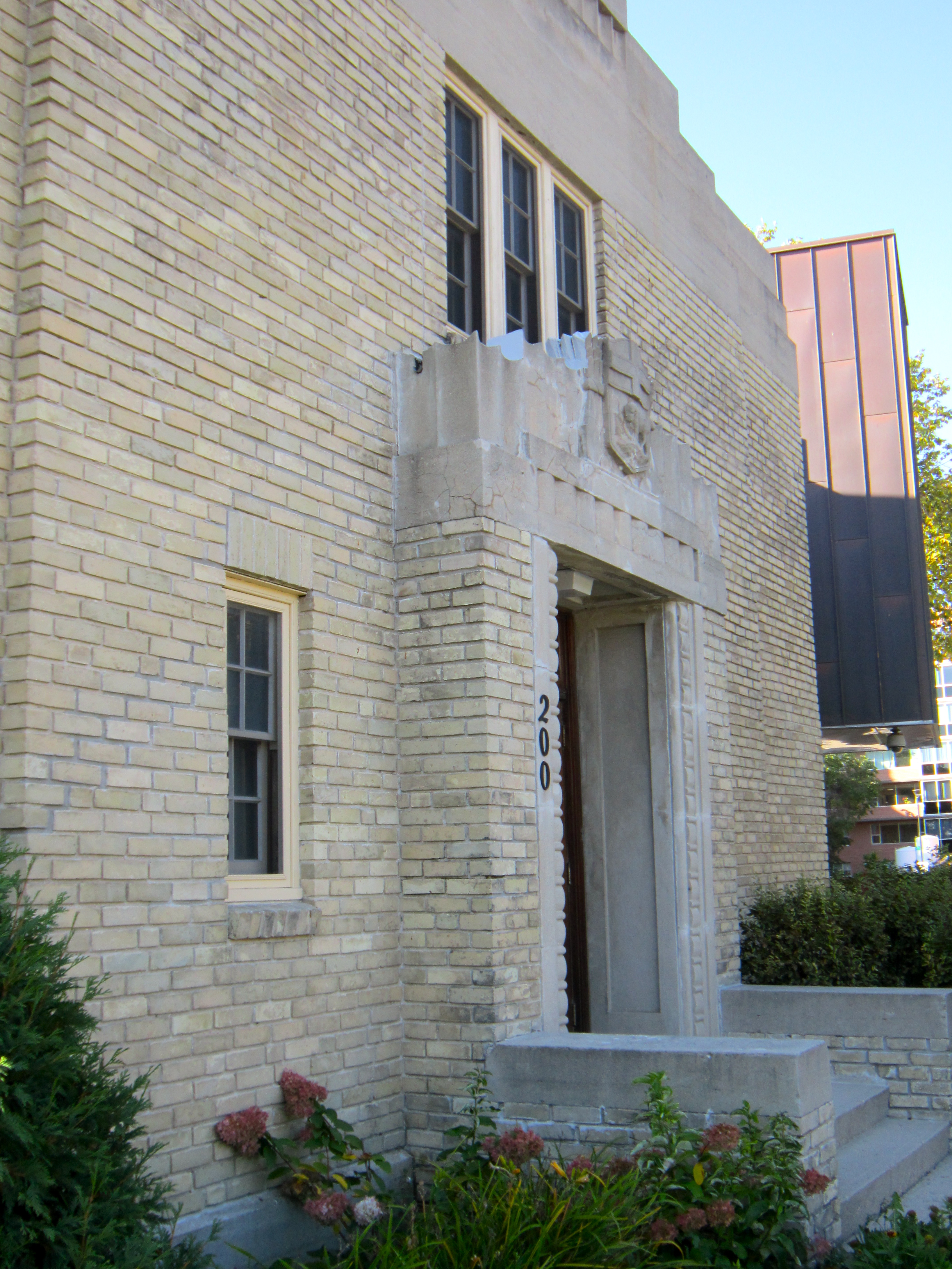 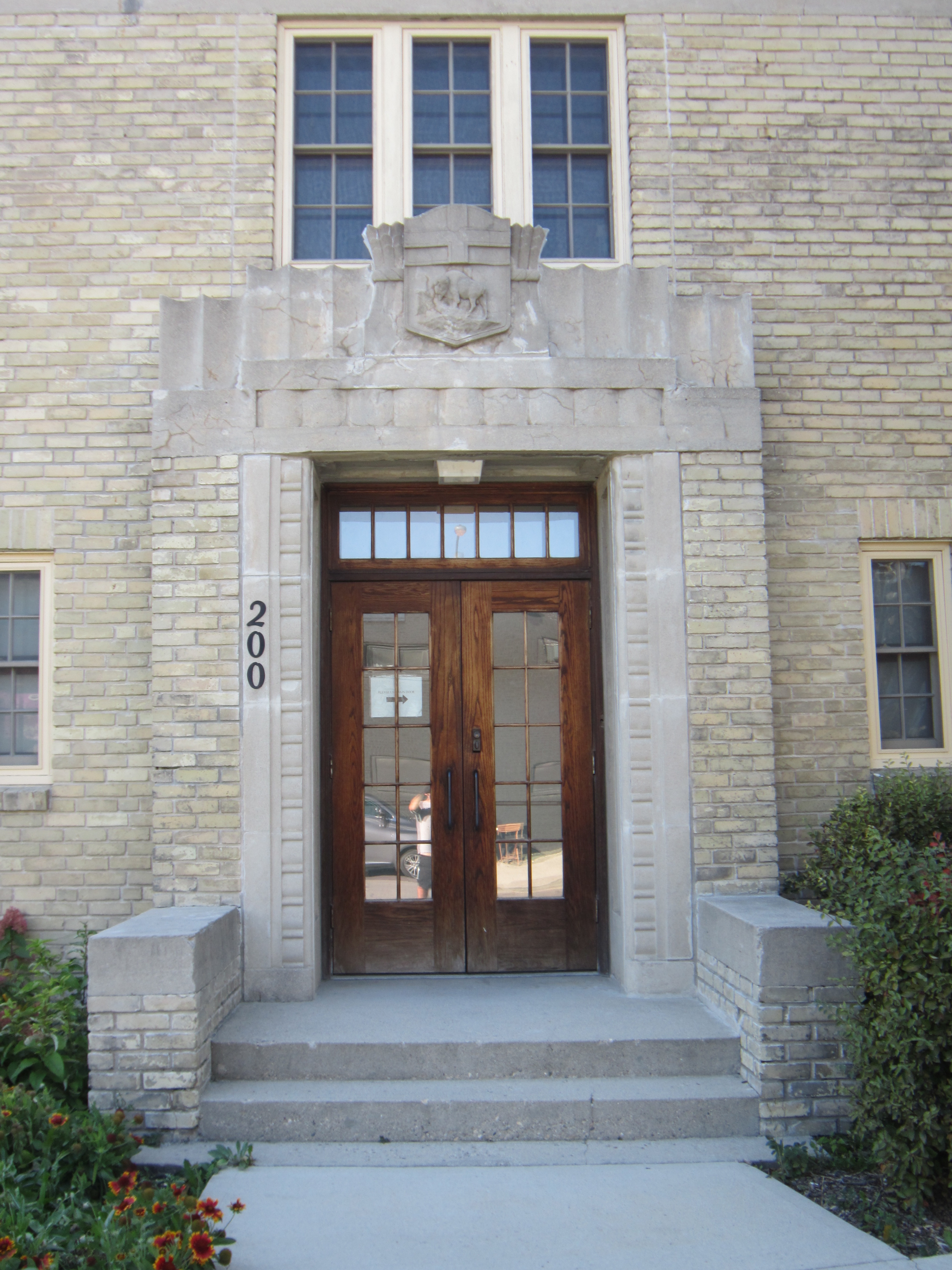 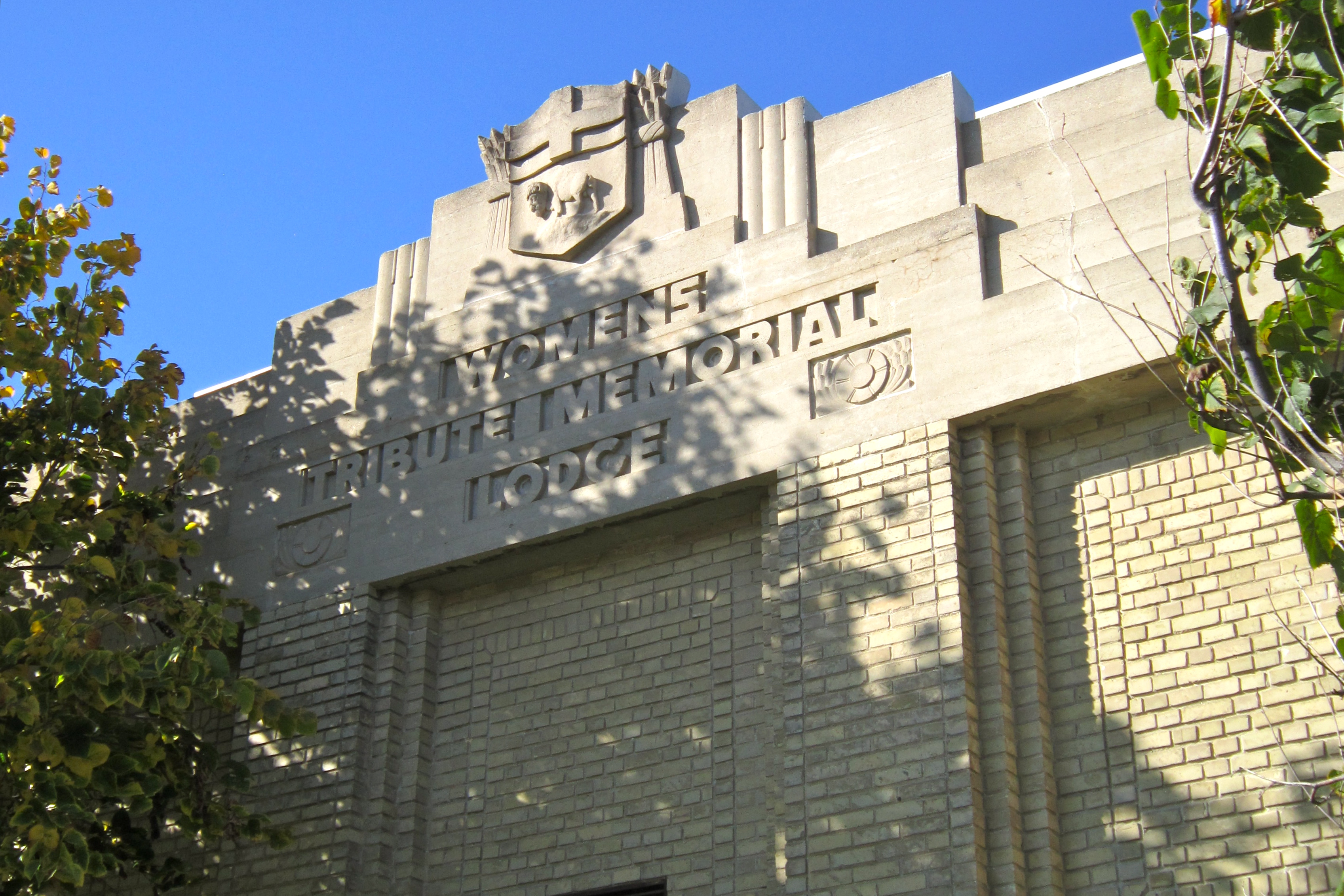 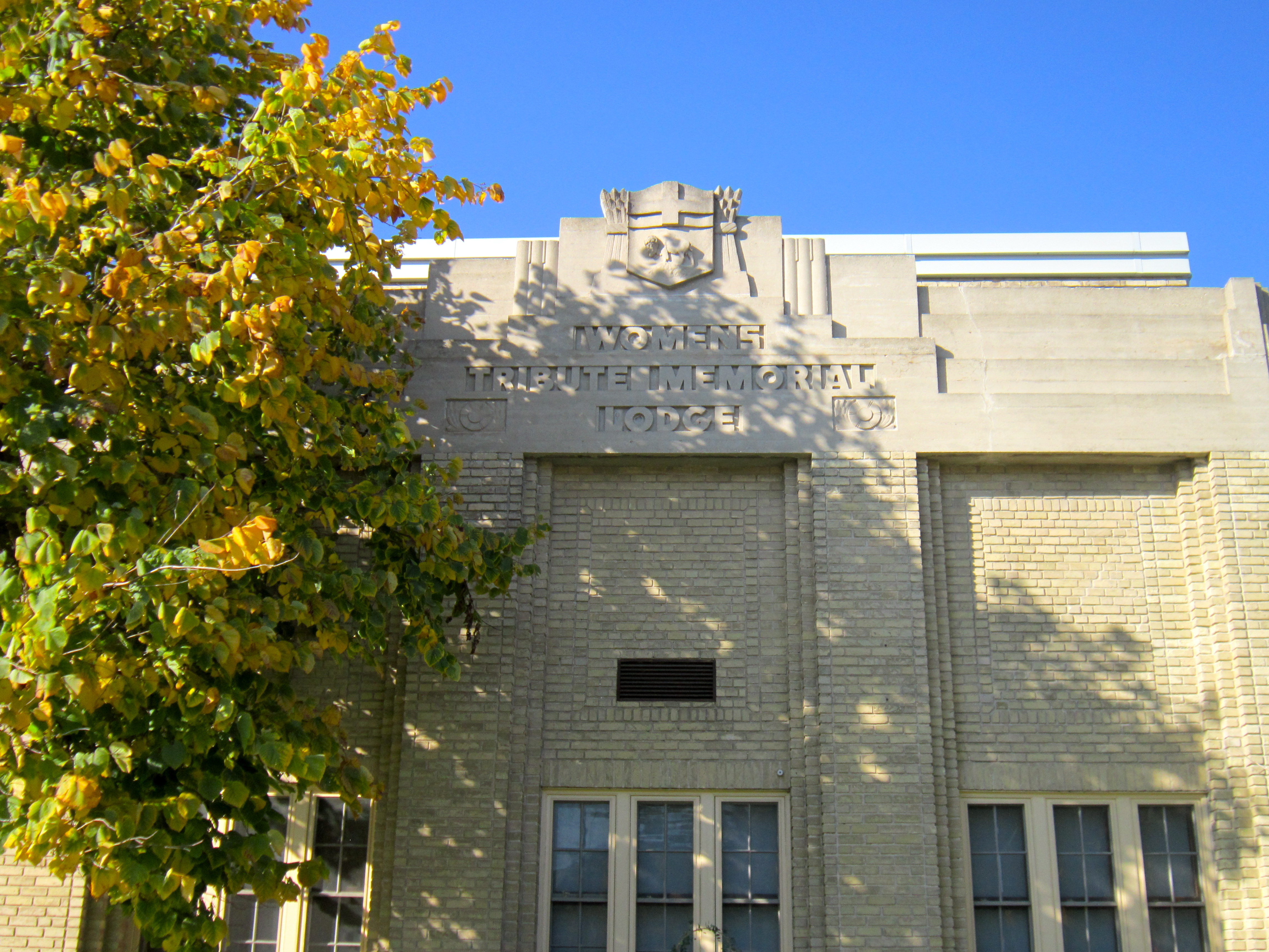 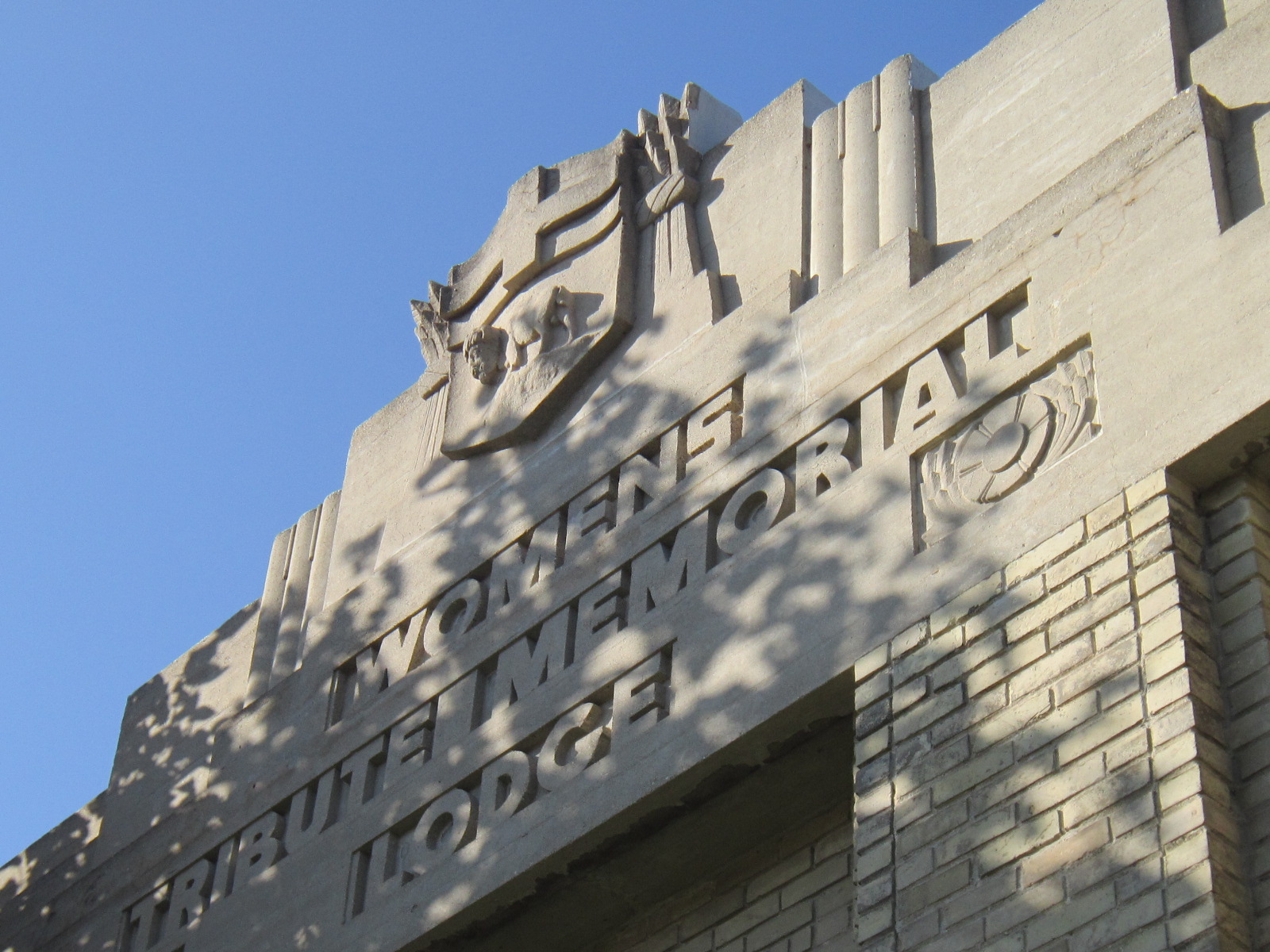 The Women's Tribute Memorial Lodge, located at 200 Woodlawn Street, is one of Manitoba’s most impressive and most unique examples of Art Deco architecture. Completed in 1931 at a cost of approximately $32,000, the structure was conceived as a memorial club house for soldiers returning from the First World War. As such it would serve not only a commemorative purpose, but a lasting functional role, housing spaces where “men may gather and renew friendships.” The project was the brainchild of Harriet Walker, who in 1917 was inspired by a similar proposal in Toronto. The group quickly raised $9,000, inaugurating a funding campaign that would continue for over a decade – operating as the Women's Tribute Association as of 1924. Aiding the Deer Lodge Branch of the Canadian Legion another $9,000 and a land grant from the Municipality of St. James, both coming in 1930. Inside, the lodge originally held a billiard hall, club rooms, office space, kitchen, and a Memorial Room of Silence. Its architects were Northwood & Chivers, a firm led by two Winnipeg war veterans. Clad in buff brick and Tyndall stone building is a veritable jewel box, albeit of a muted variety, with its base, cornice, and façades embellished with geometric massing and low-relief carvings including inset reeding, fluting, and memorial plaques.

In 2001, after many years of disuse, a plan was launched to re-make and re-use the Women's Tribute Memorial Lodge. That year, Cohlmeyer Architecture was appointed to conduct a Physical Assessment, Preservation and Re-use Study for the building. This effort led to the building's renovation into the new Movement Disorders Clinic, a project which involved the construction of a moderately-sized addition. This two-pronged effort occurred in 2006, a year after the Lodge was named a Manitoba Provincial Heritage Site. The addition, designed by Cohlmeyer Architects and built by Bockstael Construction Ltd. comprises a two-storey block of slightly smaller scale than the original Lodge on the building's north side. Clad in sharply differing materials, the new structure was nevertheless intended to harmonize, compliment and frame its older neighbour, whose cubic, temple-like form remains largely unaltered as viewed from Portage Avenue. The addition's copper panelling has aged over its brief life, a gesture which acknowledges the site's historicity, while also echoing the colour and materiality of the nearby Deer Lodge Hospital. In 2008 this renovation project won a Prairie Design Award of Excellence.