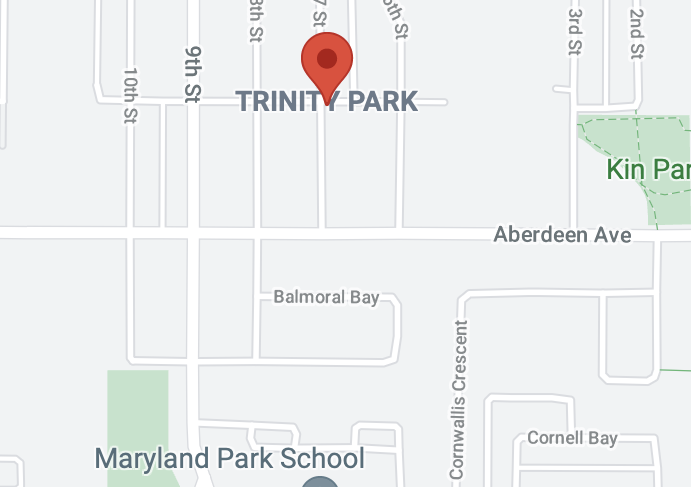 Engineered Homes, the developer and builder, planned to build 125 homes on Balmoral Bay and McLeod Drive. The houses were approximately 1,000 square feet in size, located on 50’ x 100’ lots, and priced from $21,400 to $34,000. A variety of bungalow and bi-level plans were offered.

Construction of 15 houses began in July of 1973. Three units were scheduled to be completed by October, at 1, 3 and 70 Balmoral Bay, as show homes.

Regular advertising appeared throughout the summer and fall of that year and into the spring of 1974. House plans had names such as Sorento, Loyalist and Laguna.

Aware of the continuing housing boom in Brandon, the elementary school board announced in February 1974 that a tentative site had been selected for a new school south of Richmond Ave. but that it would be some time before there were enough children in the area to warrant construction. Yet, by the fall of 1978, the school board announced that the city was not growing and that it didn’t make sense to construct a school south of Richmond. The area’s 145 students attended Betty Gibson and George Fitton schools, 1 km or more to the north. It wasn’t until 2021 that a school for south Brandon, Maryland Park School, was constructed.

Trinity was largely built out by the summer of 1975. City council received complaints from 15 residents about unpaved streets, poor drainage and no street lights, a not uncommon condition in new subdivisions at that time.