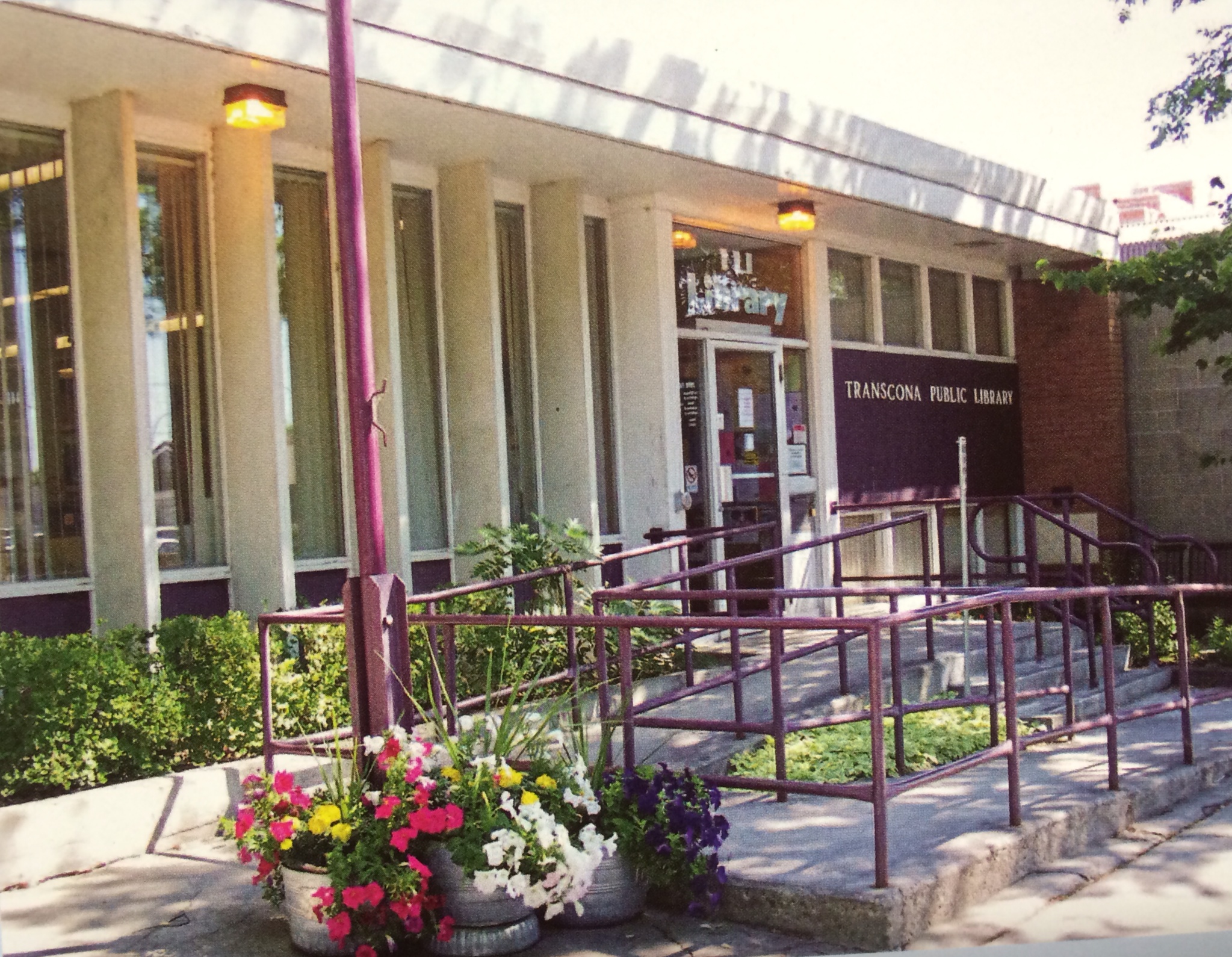 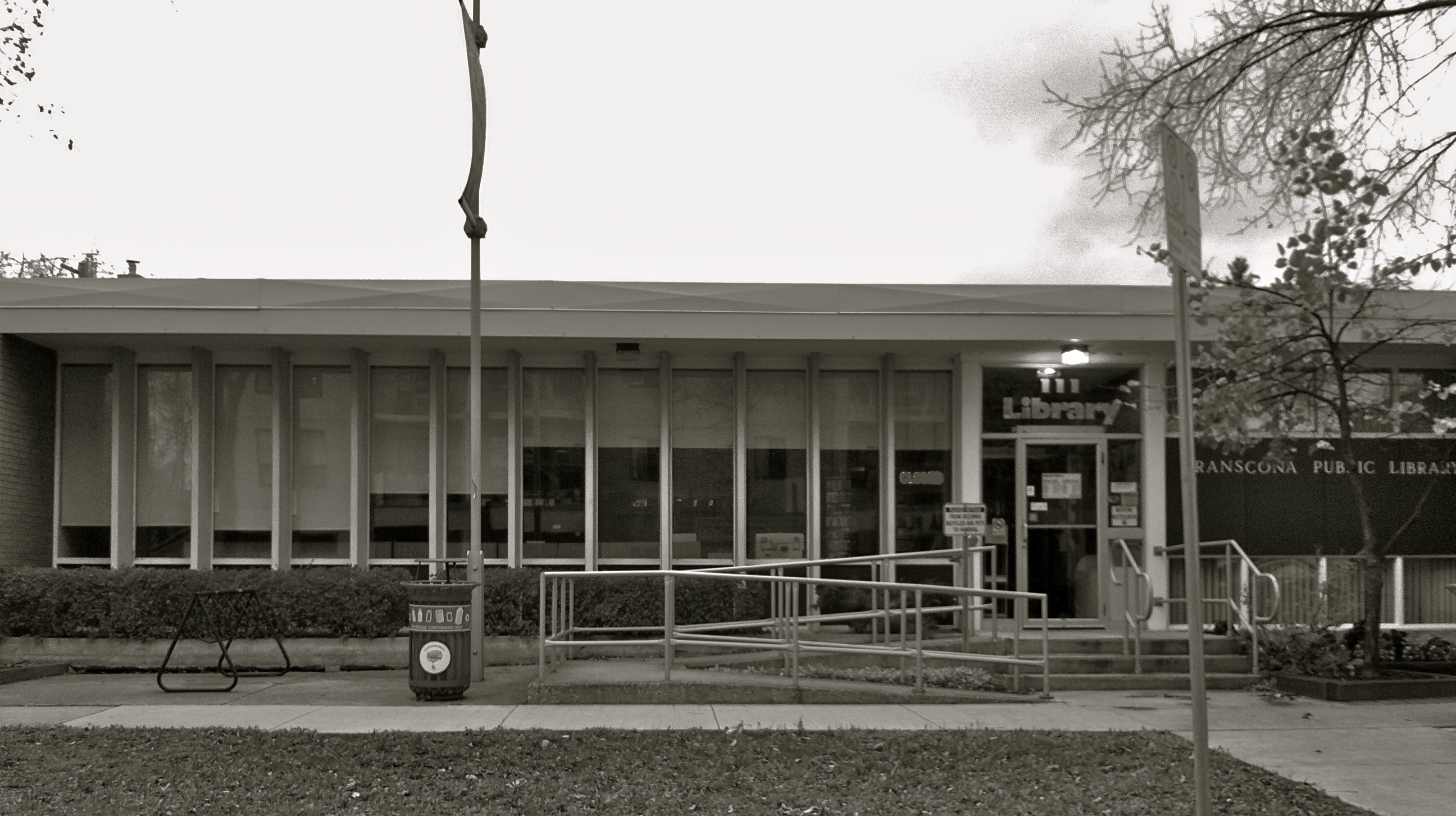 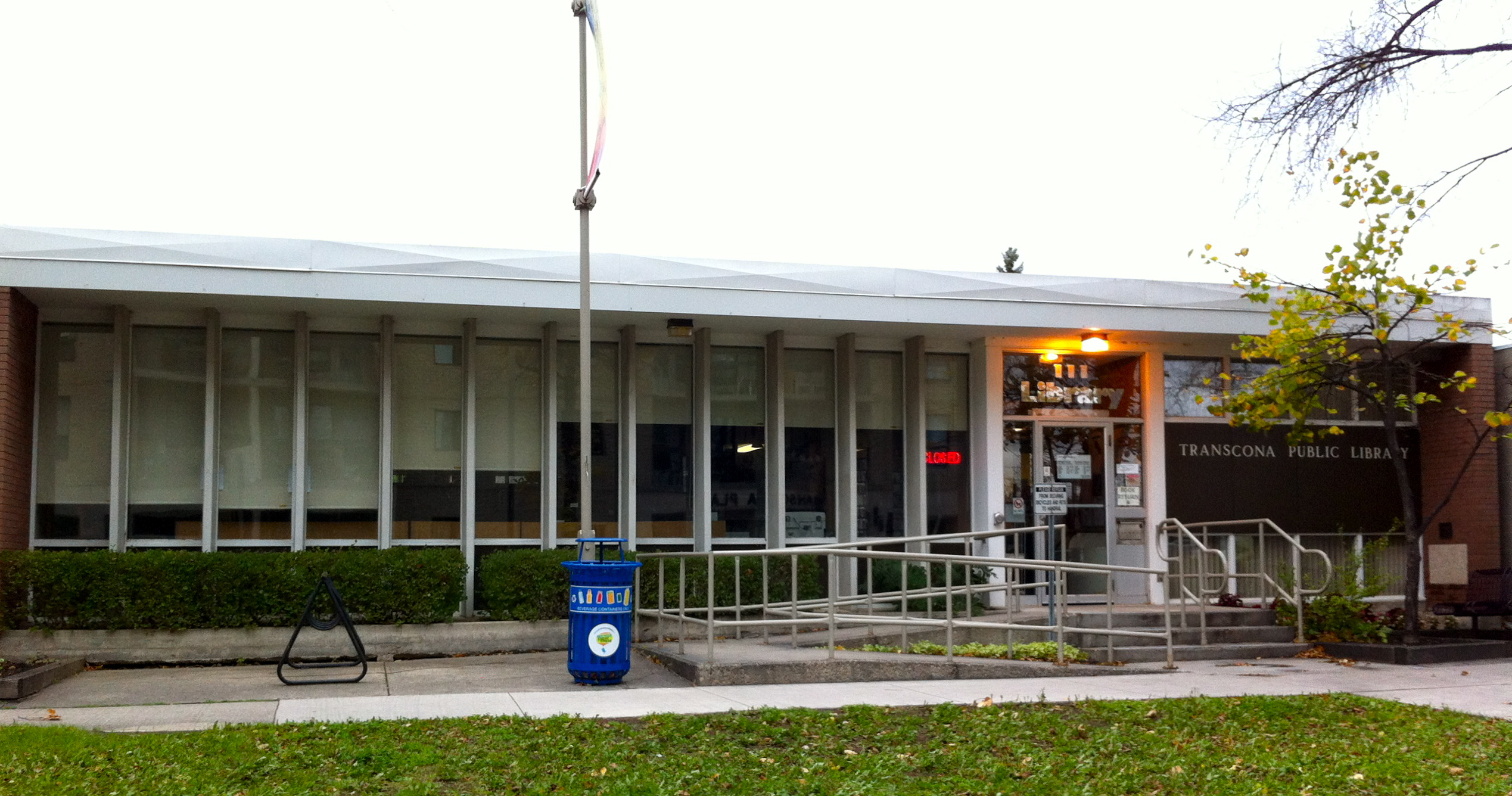 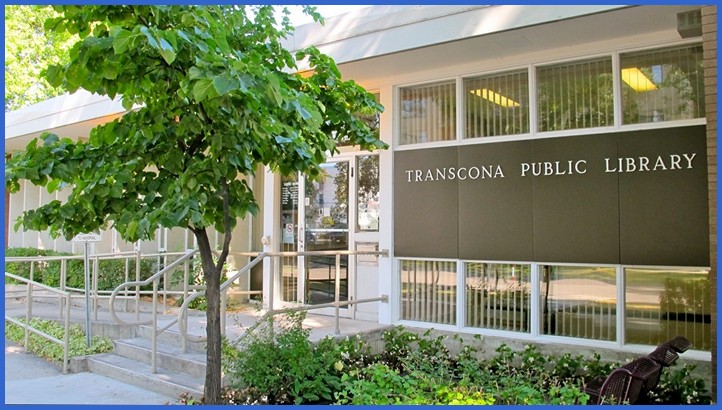 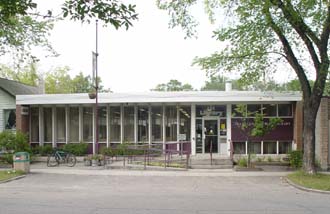 The design of the library exemplifies post-war International Style modern architecture, characterized by rectilinear forms, surfaces lacking applied ornamentation, open interior spaces, a visually weightless quality, and the use of glass and steel. The original building section was 54 feet by 50 feet in size, with a full basement and main floor, and deliberately located not far from Transcona’s central shopping district. The structure was expanded in 1975, and now encloses 7,600 square feet (including the basement level). The building has been described as “a quiet, comfortable place with supportive staff and it is a hub of the community, a vibrant meeting place.” It circulated approximately 178,000 items and offered 190 free programs and workshops in 2015.

Transcona voted in an October 1960 referendum to fund the construction of the library building. The structure replaced a previous library housed in rented quarters, which was suffering from a lack of space. The Transcona library began with six books in the Court Room of the old town hall in March 1955, largely because of the work done by a small group of Home and School association members. When the town hall was demolished the library was moved twice before settling in a rented room on Oxford street, where it circulated up to 5,000 books. The bylaw proposed the spending of $48,000 for the library. Librarian Robert F. Oliver argued that this money would triple the amount of books that could be handled and would provide for additional services.

Notably, the basswood tree just outside the main doorway of the library was planted by library staff in 1986 in honour of Transcona’s 75th anniversary. The future of this building is uncertain, with a new 13,500-square-foot Transcona library slated to be part of the Park City Plaza development at the corner of the future Transcona Boulevard and Plessis Road.