The Great Northwest (part of the Gimmie Some Truth Film Festival)

An experimental documentary based on the re-creation of a 3,200 mile road-trip made in 1958 by four Seattle women who thoroughly documented their journey in an elaborate scrapbook. Fifty years later, Portland filmmaker Matt McCormick found that scrapbook in a thrift store, and in 2010 set out on the road, following their route as precisely as possible and searching out every stop in which the ladies had documented.

No Cultural Value / Dir. Mike Maryniuk, 2016, Canada, 19 min / Manitoba folk painter and sculptor Armand Lemiez tried unsuccessfully for nearly 10 years to will his land, sculptures and 500 paintings to the Province of Manitoba, who assessed his work “to have no cultural value”.
Part of the Gimme Some Truth Festival 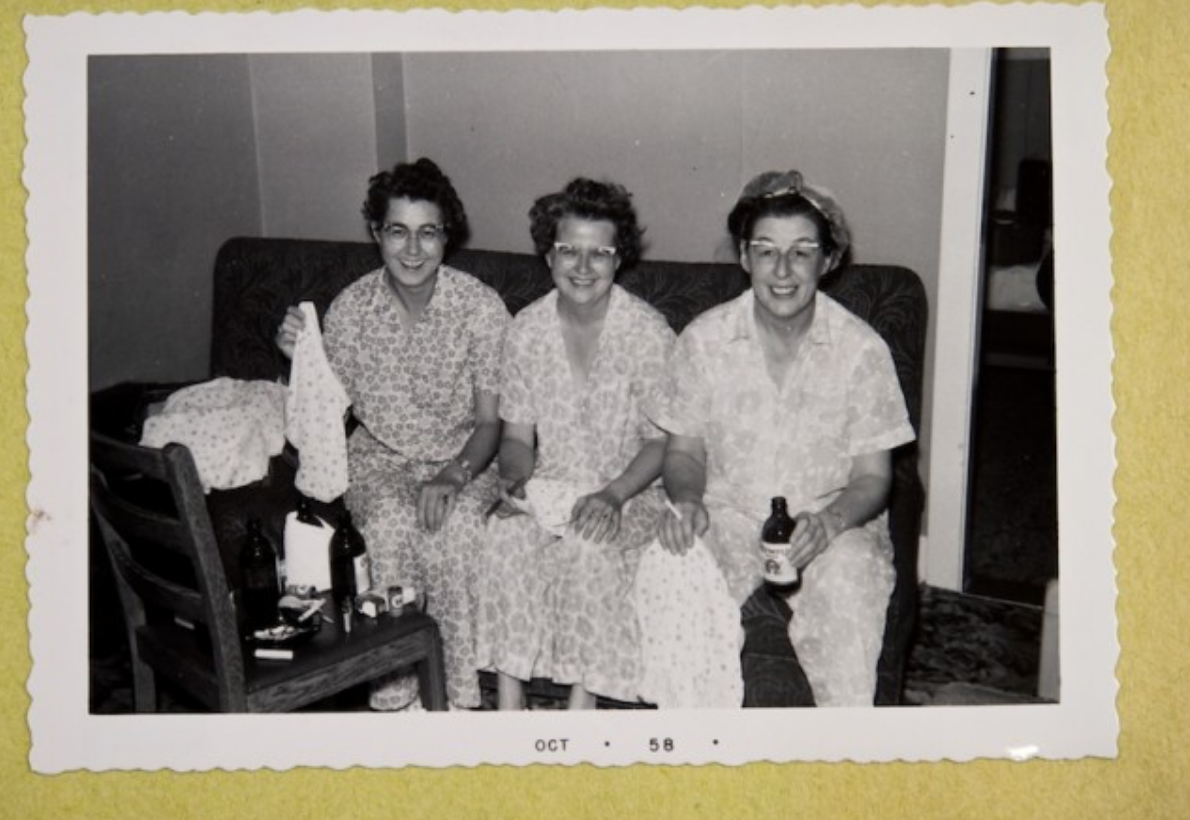