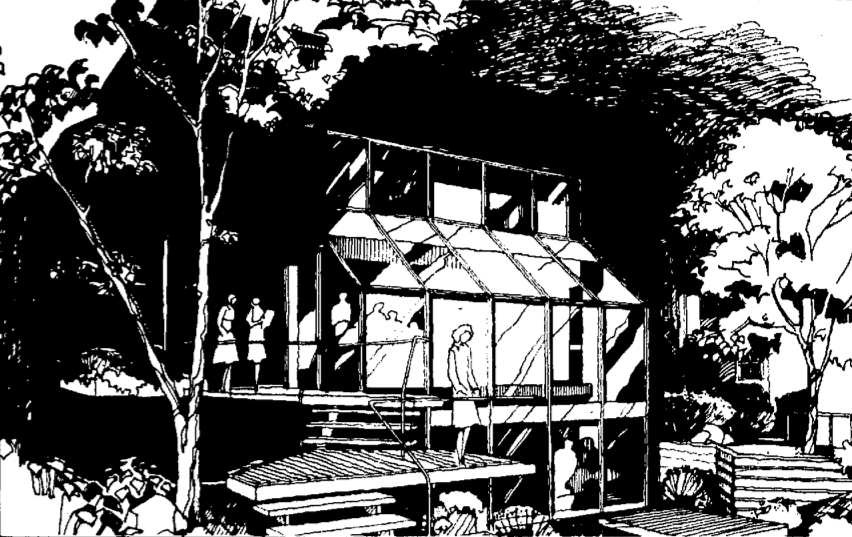 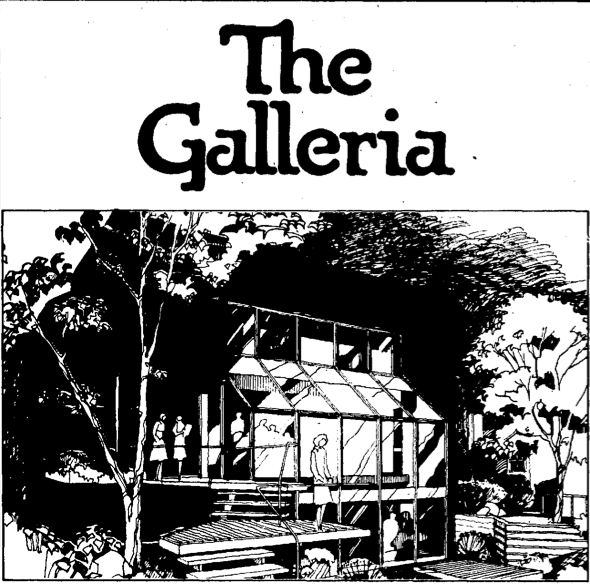 The Galleria, located at 915 Grosvenor Avenue (not far from Stafford Street) is a multi-use three-storey, 9,000- square-foot building erected in 1979. A deep cut-out adjacent to the public sidewalk gives the address, which is set back to match neighbouring properties, a sunken courtyard, allowing light into the bottom level.

The structure was designed by the firm of Barker & Guslits Associates, a firm comprised of two graduates of the University of Manitoba Faculty of Architecture. Described in period accounts as "exclusive and sexy" and an intriguing design, the project was said to be "a superb blend of old and new" fitting into its established neighborhood with "three levels of warm red brick with glass facade."

Constructed at a cost of $600,000, The Galleria was intended as the first phase in "Winnipeg's newest and most elegant shopping square." Its architecture represents a blend of late modern characteristics with elements of a post-modern and neo-urbanist approaches.