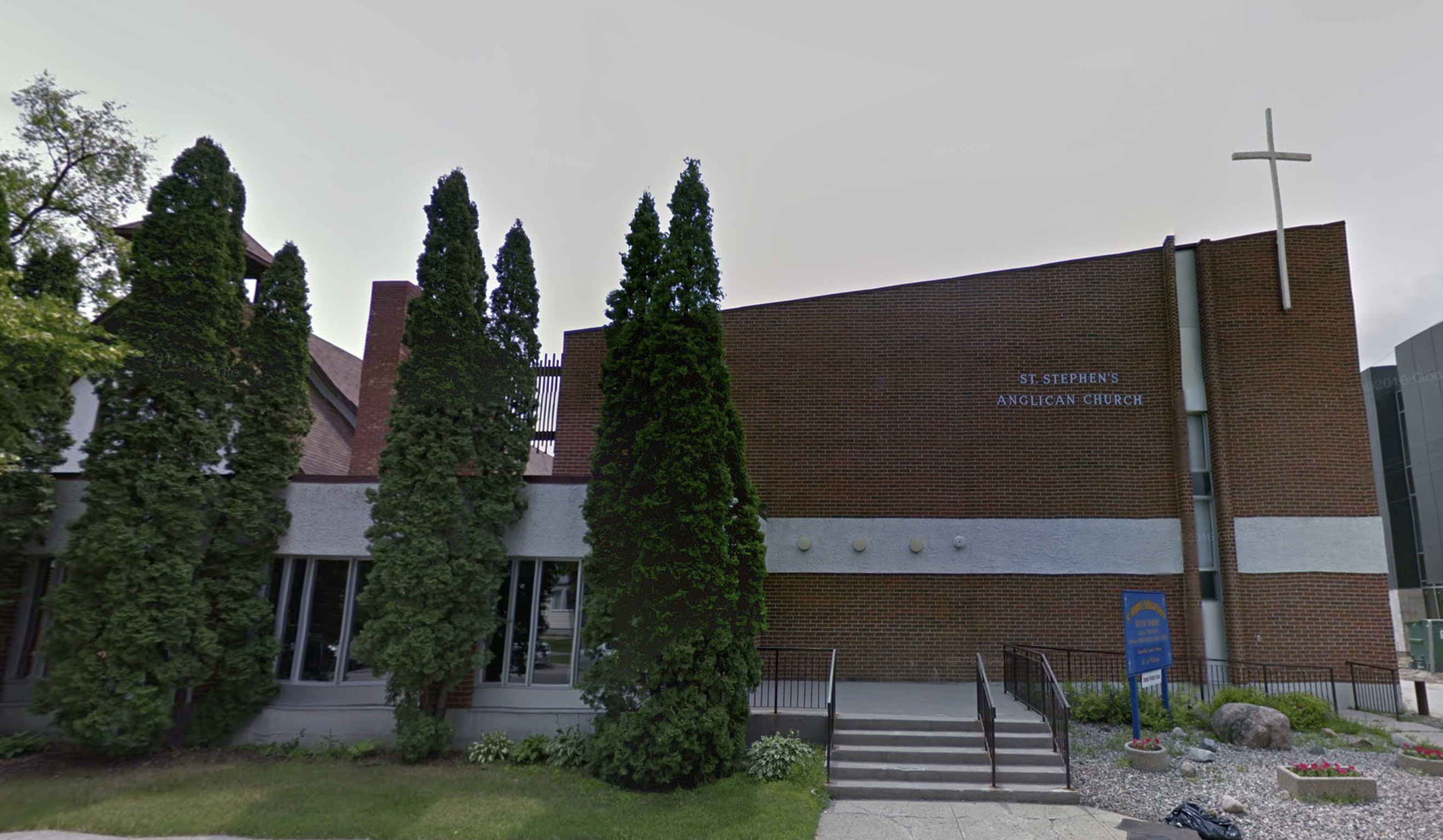 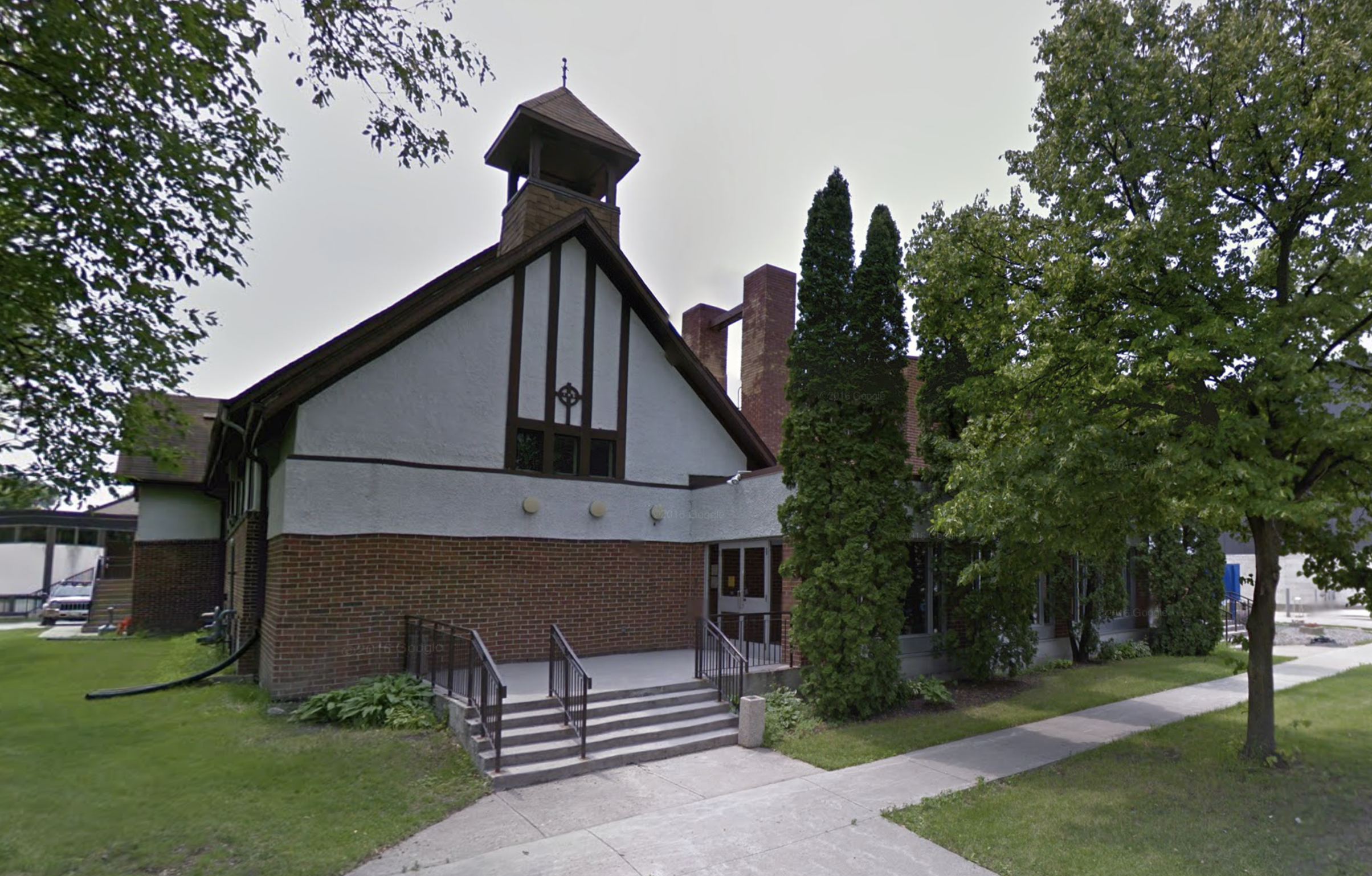 The Parish of St. Stephen was founded in 1912, when it was a Mission of St. John’s Cathedral with Canons Faire and Murray responsible for the services. Mr. Roland Hall, a student in charge, conducted the first services in the old Municipal Hall and in the original Polson School. It was March 1912.

The first St. Stephen’s Church was erected on land donated by Morrison Sutherland and the building was officially opened and dedicated by Archbishop Matheson in January of 1913. In accordance with Roland Hall’s suggestion, the church was called St. Stephen after the church he had attended in England prior to his coming to Canada in 1911. Because of its isolation and being so far away from the centre of population in Winnipeg, St. Stephen’s became known as “The Little Red Church on the Prairie”.

The original Parish of St. Stephen also included Emmanuel Church (Elmwood), St. Saviour’s (Morse Place), St. Timothy’s (North Kildonan) and the Washington Avenue Mission. Of these, only St. Saviour’s remains and is a thriving, self-sustaining parish of its own.

Over the years some renovations and additions were needed to meet increased demand.

On May 19, 1976, a congregational meeting was called “to investigate the possibility of completing, expanding or relocating our church facilities”. As a result of the vote taken and subsequent approval by the Bishop and the Diocesan Council, the building of the new church complex was undertaken in January 1978. By September of the same year, the church complex was completed and on October 1, the Rt. Rev. Barry Valentine, Bishop of Rupert’s Land, conducted a service of dedication of the new church and of the property.