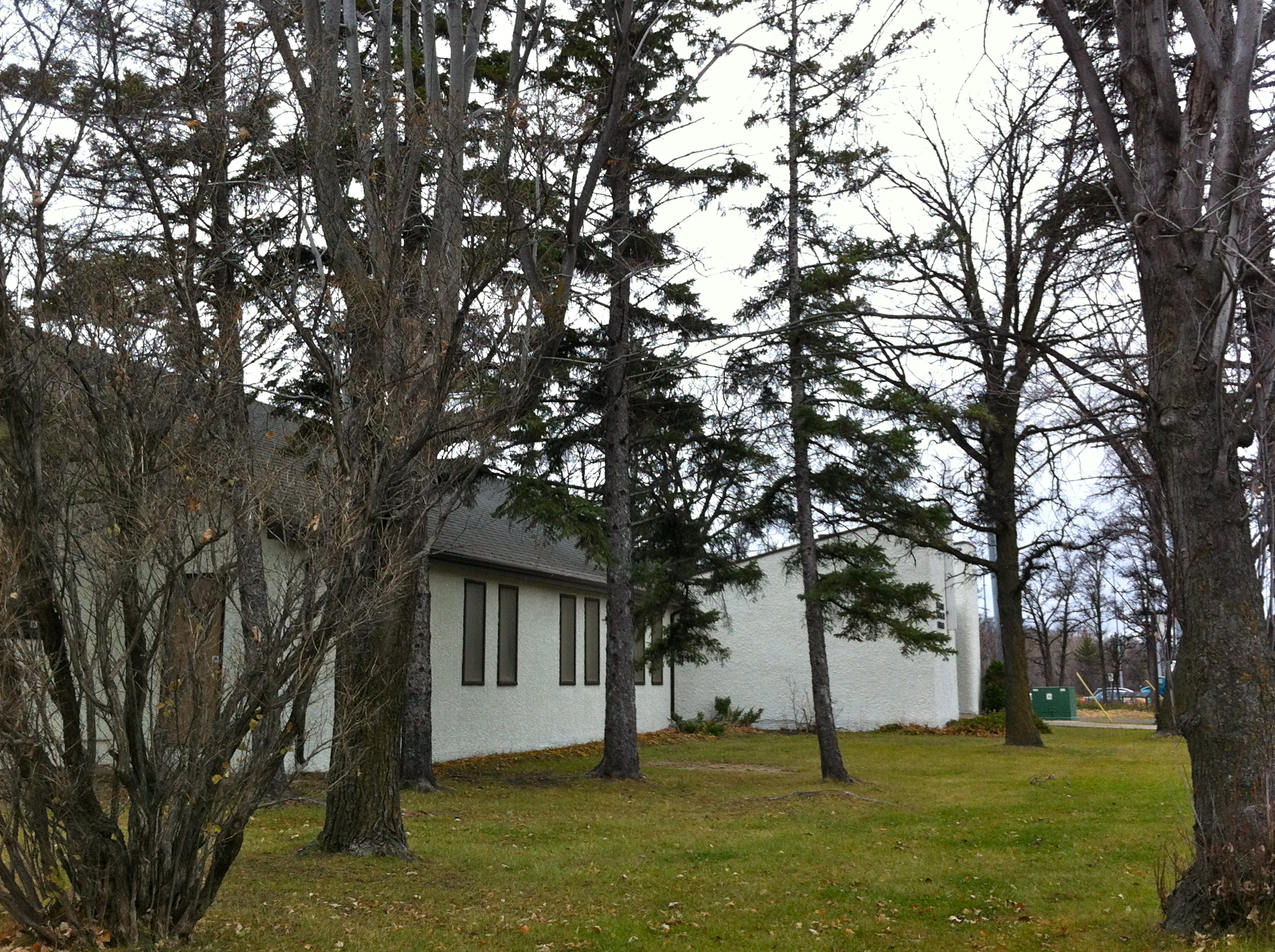 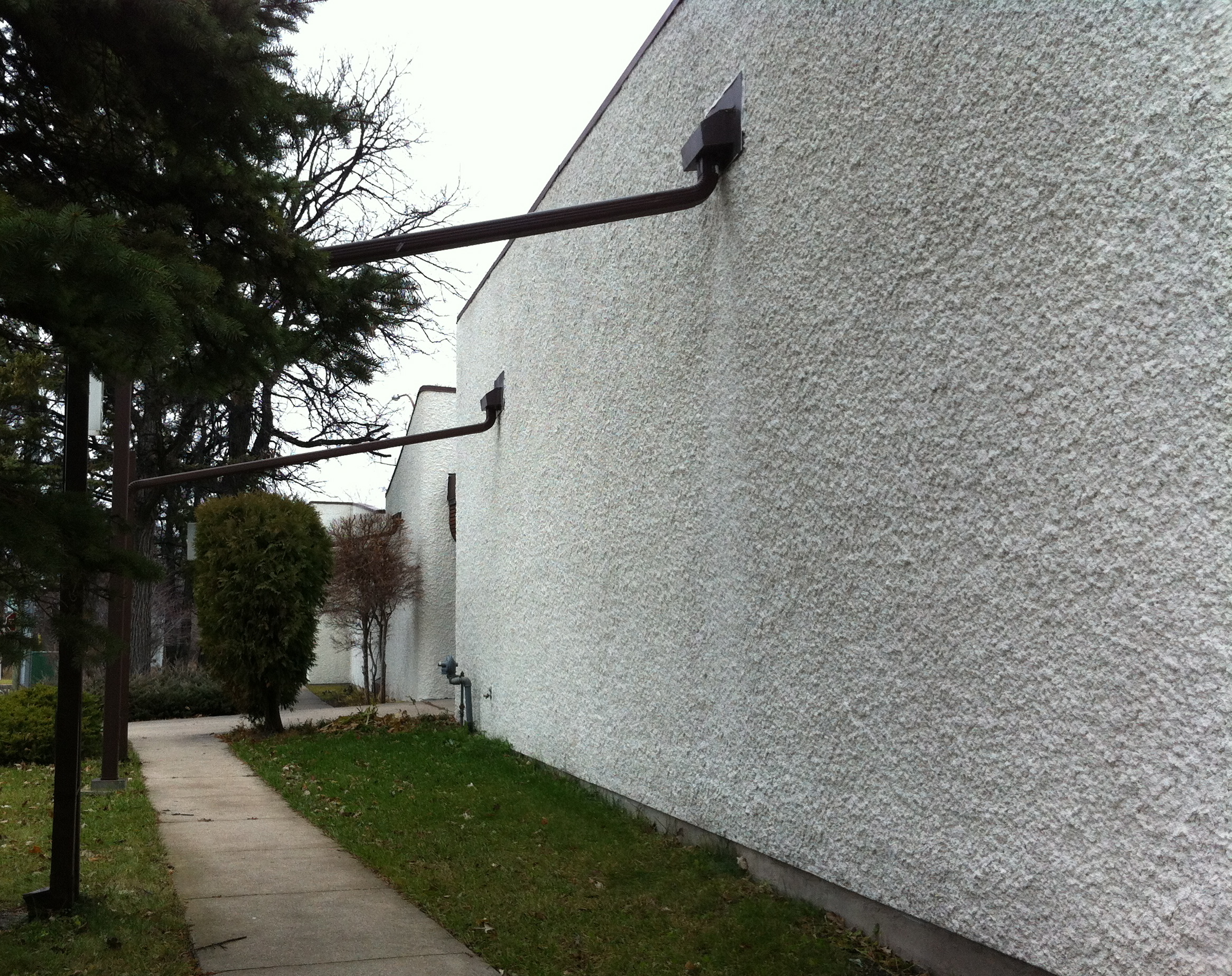 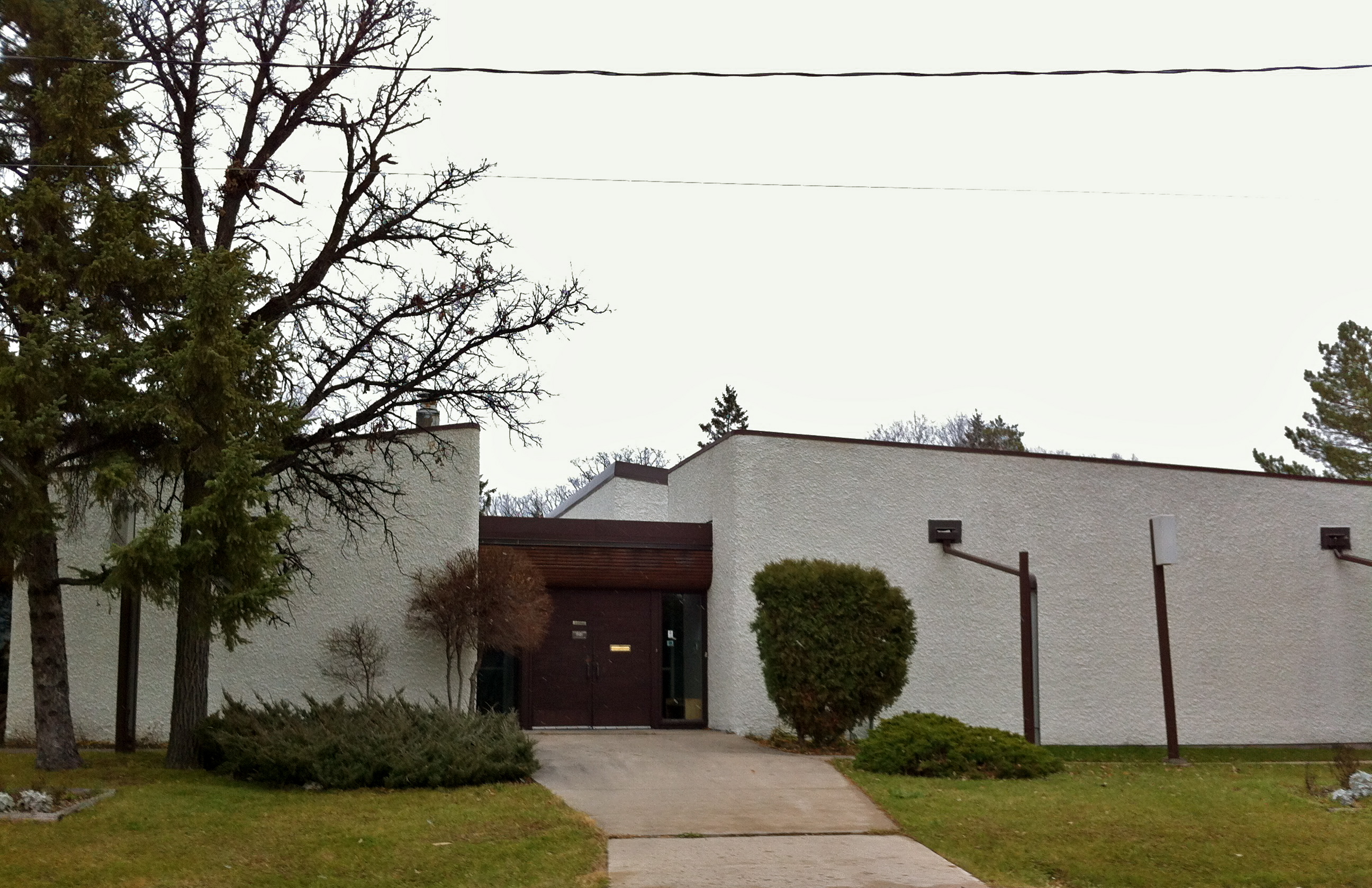 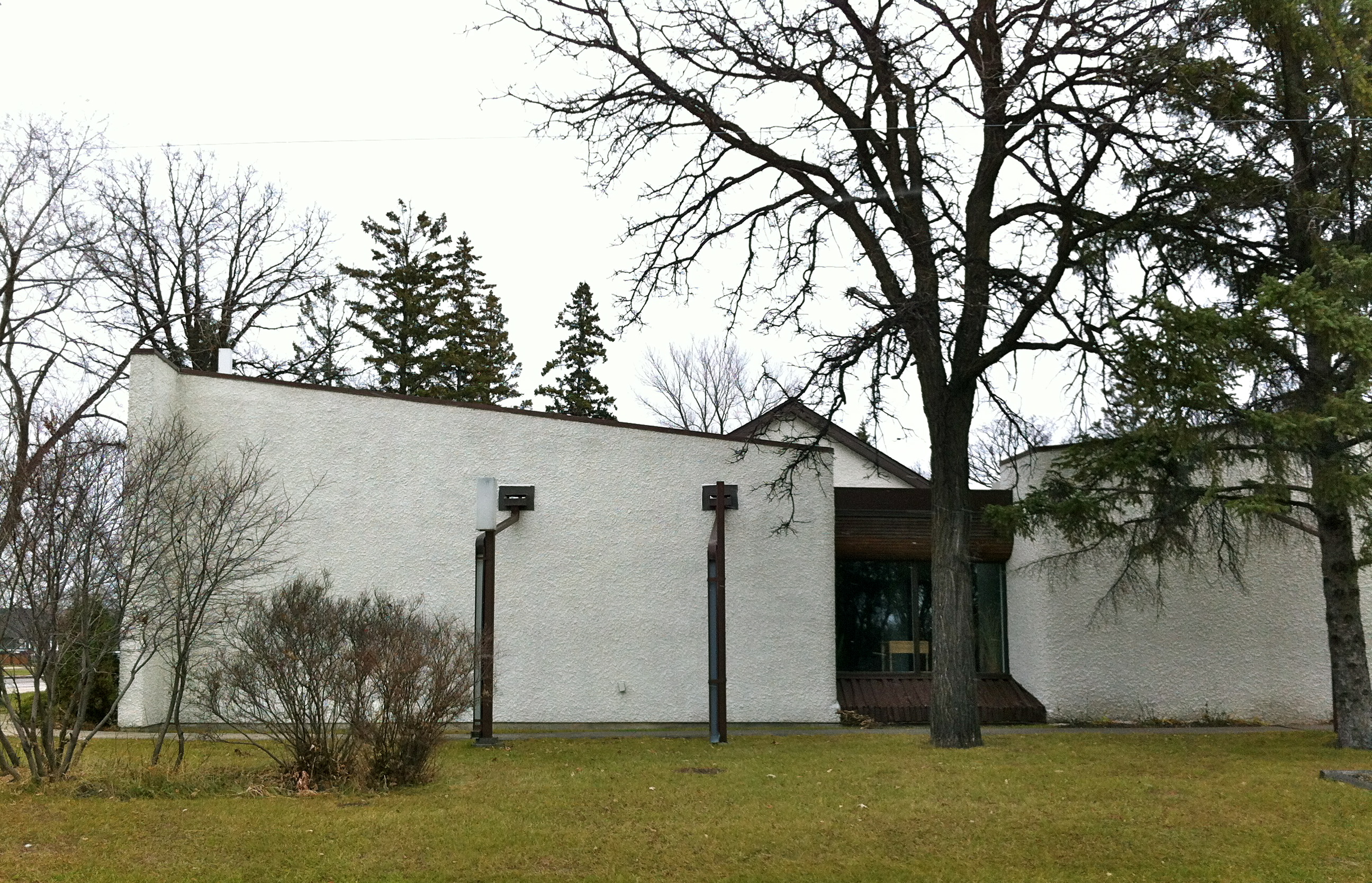 St. Mary's Anglican Church (also known as the Parish Church of St. Mary, Charleswood) began its life with a Mission commenced in September of 1914; at that time the congregation was comprised largely of area farmers and cottage owners. Its first services were held in private homes, followed by a move to Chapman School. By 1922 the church had built a permanent home, a small structure capable of holding 125 people. It was located near the intersection of Roblin Boulevard and Haney Street, a site donated by then Charleswood Reeve, George Chapman Sr. As Charleswood experienced a post-war boom in population, St. Mary's Anglican Church felt pressure to grow. This present building was built and dedicated in 1957; at that time the original church became a parish hall. Twenty years later renovations were conducted on the main body of the church and a new parish hall was completed. The church features a mix of a more traditional design and a wing with a modernist inclination, angled-topped walls sheathed in large unembellished areas of white stucco.