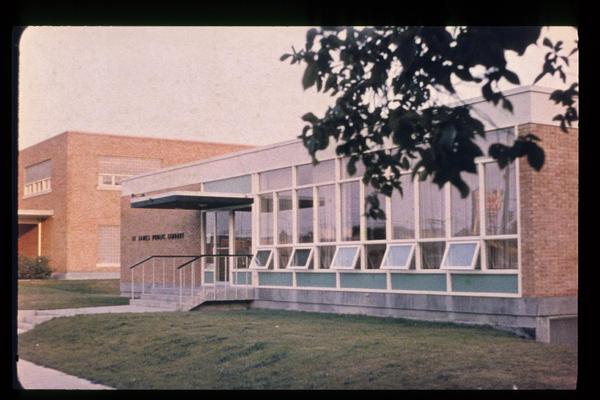 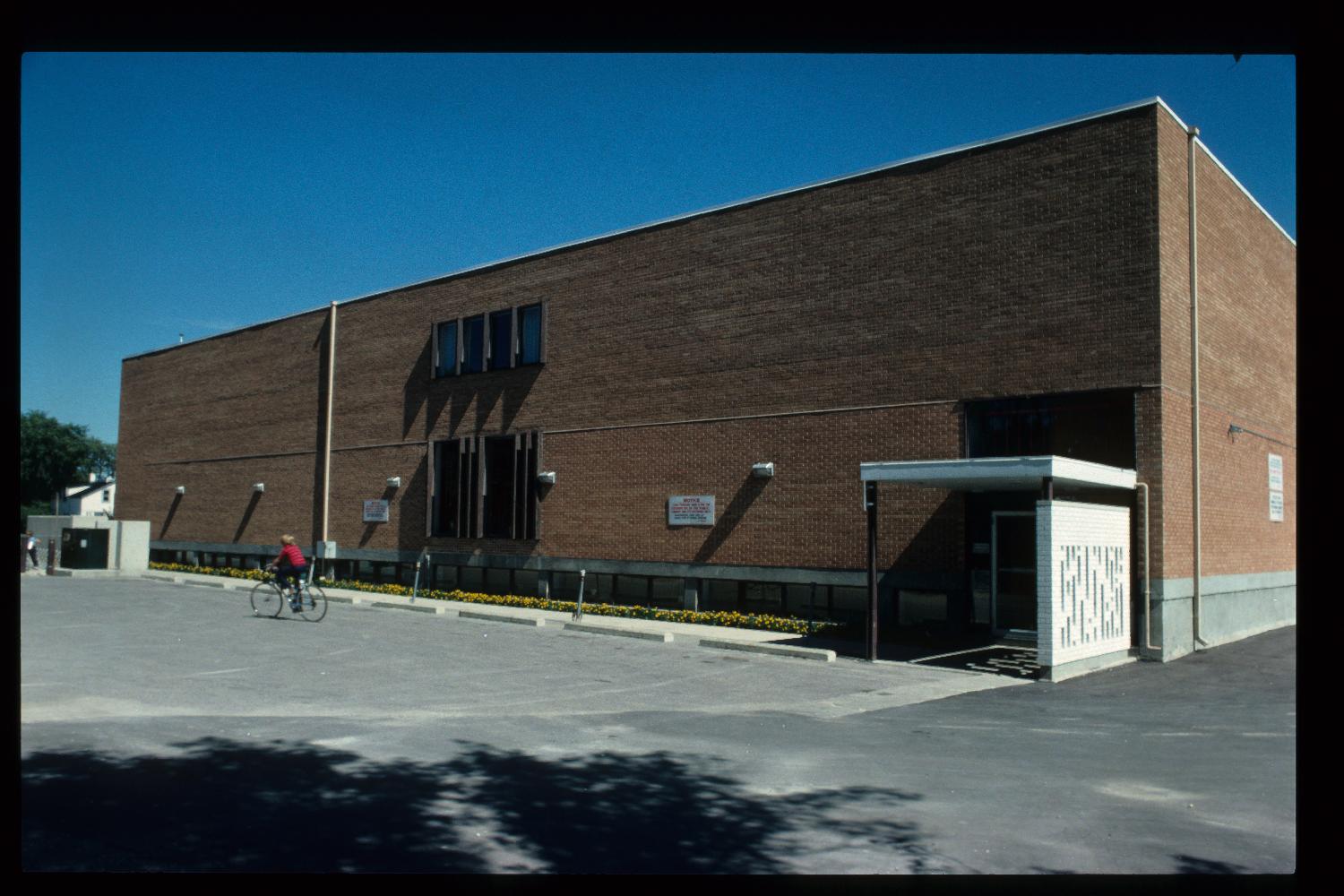 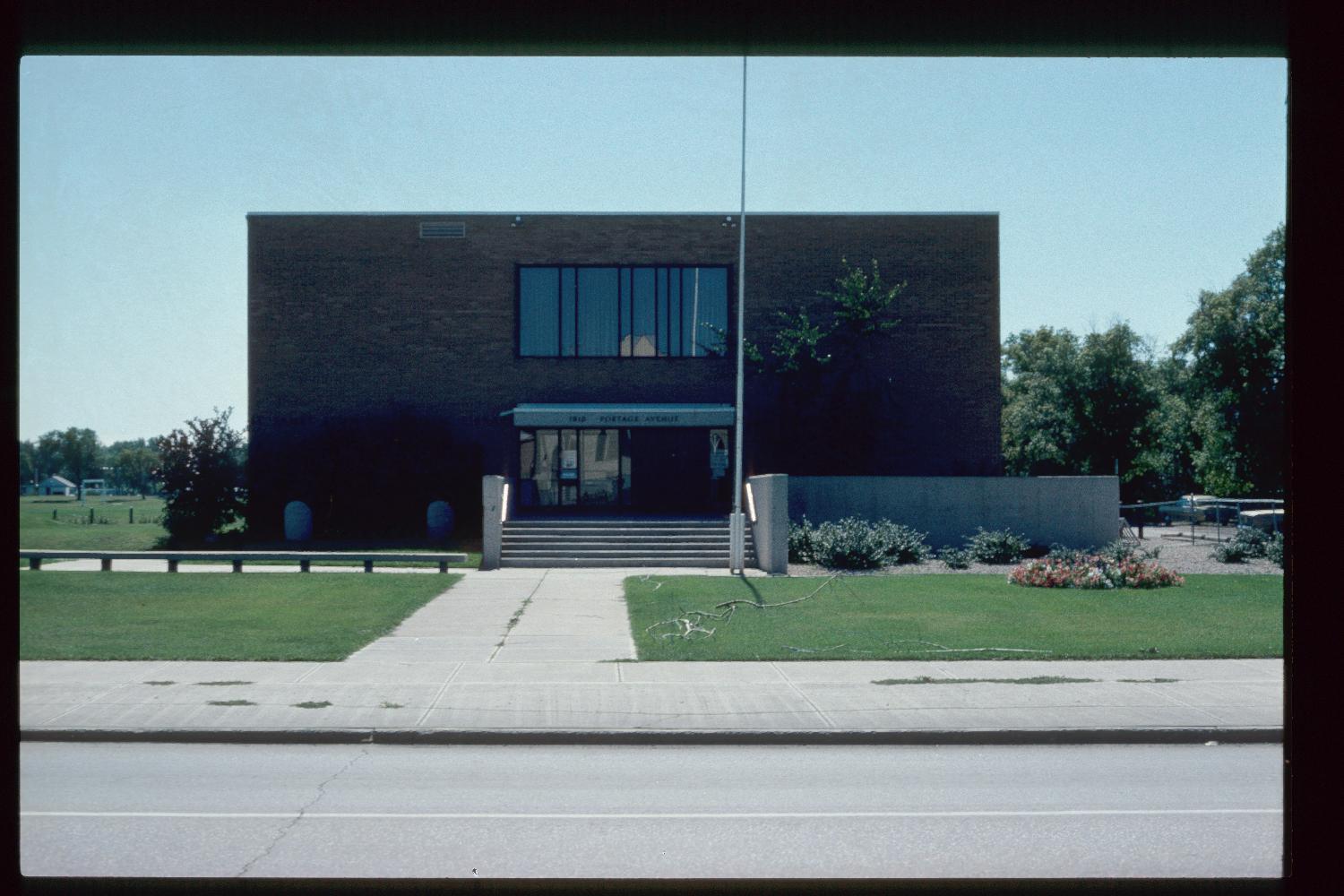 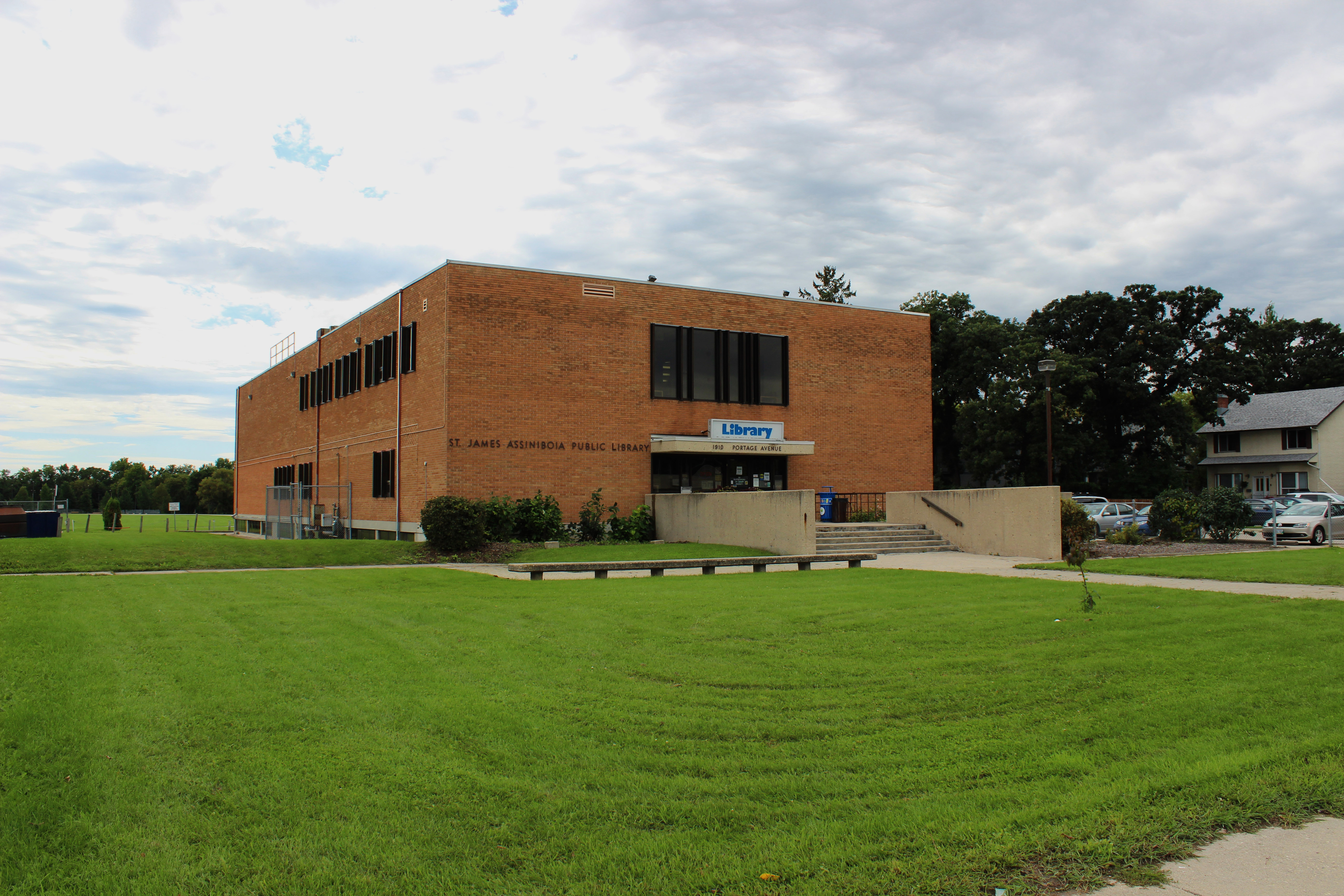 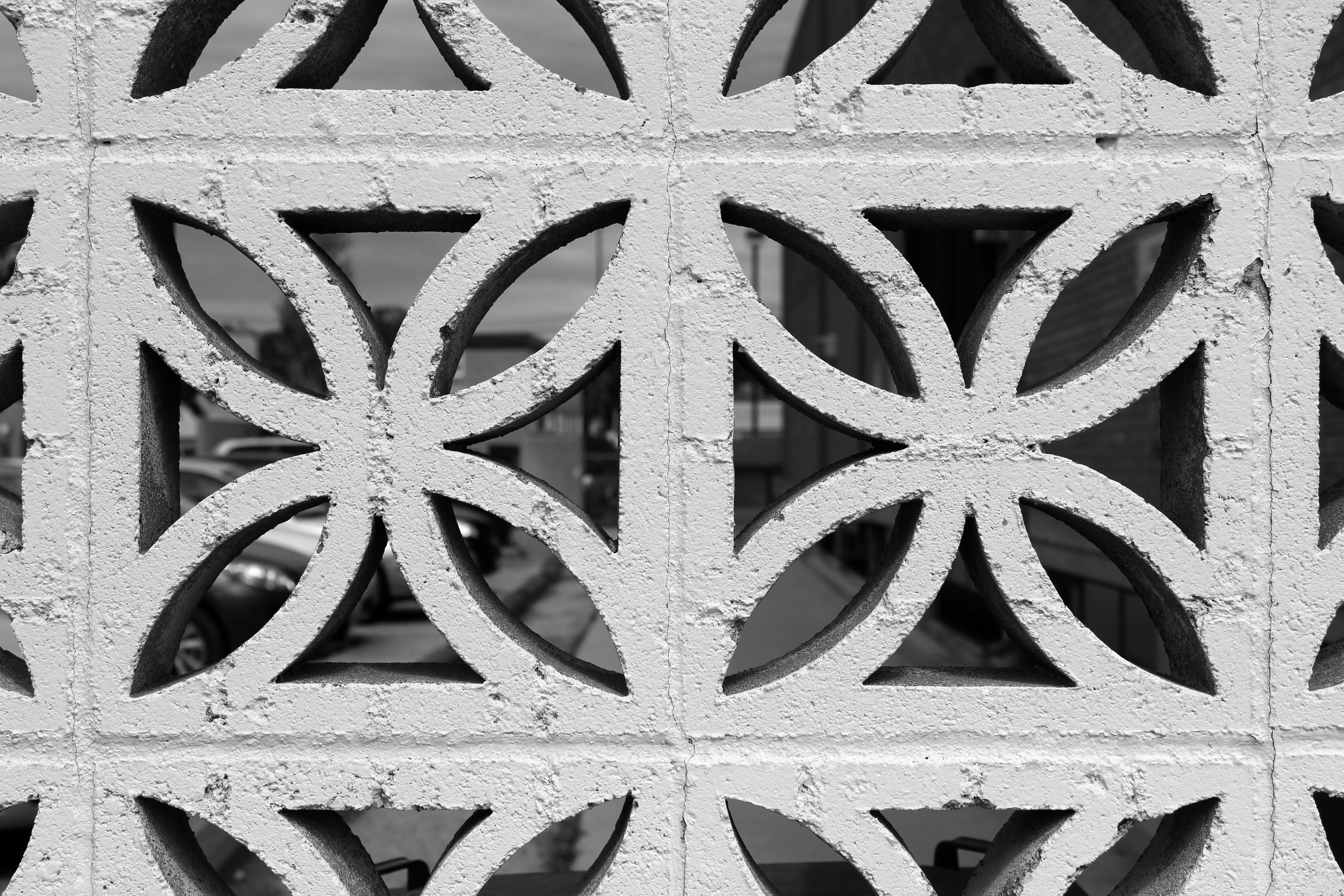 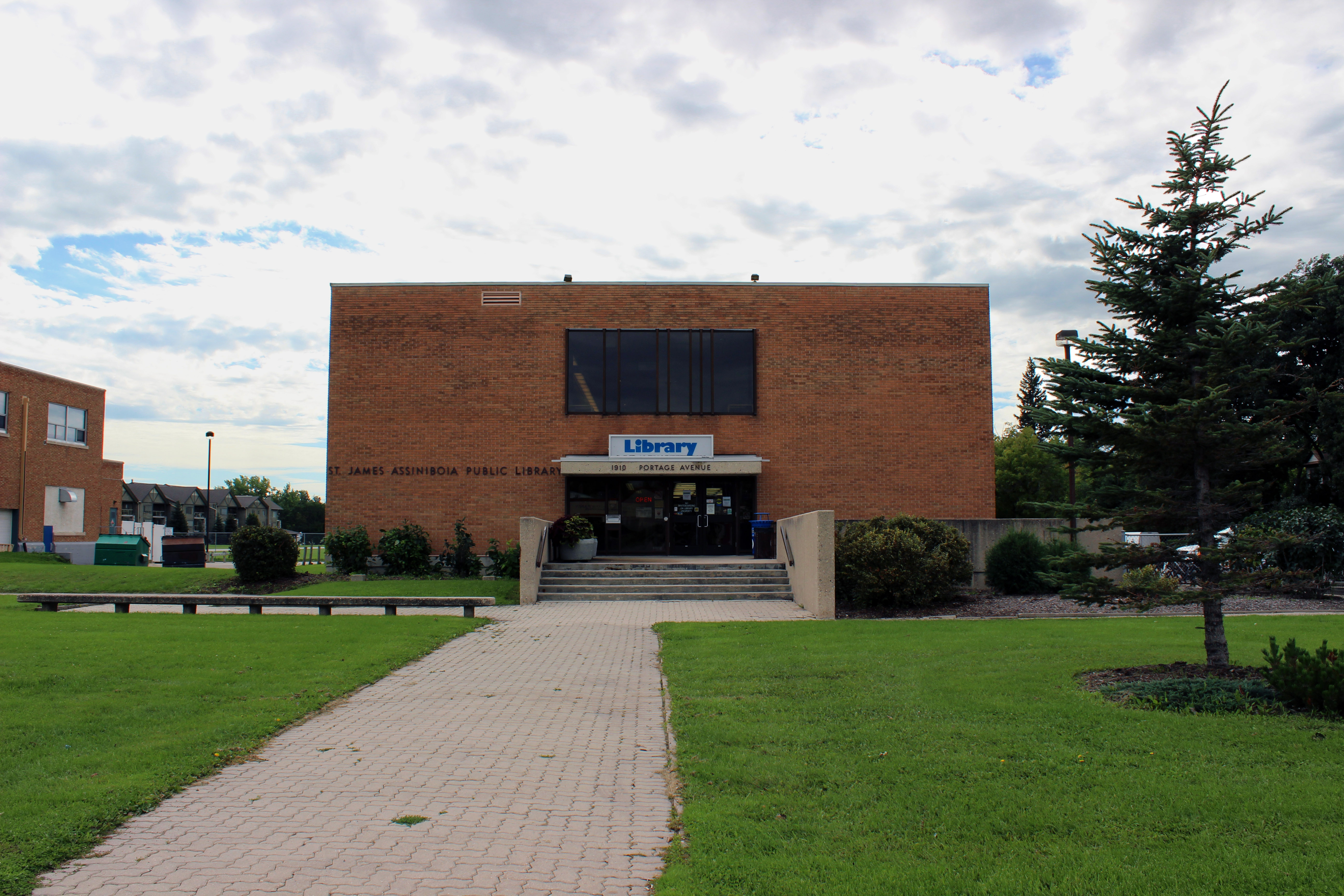 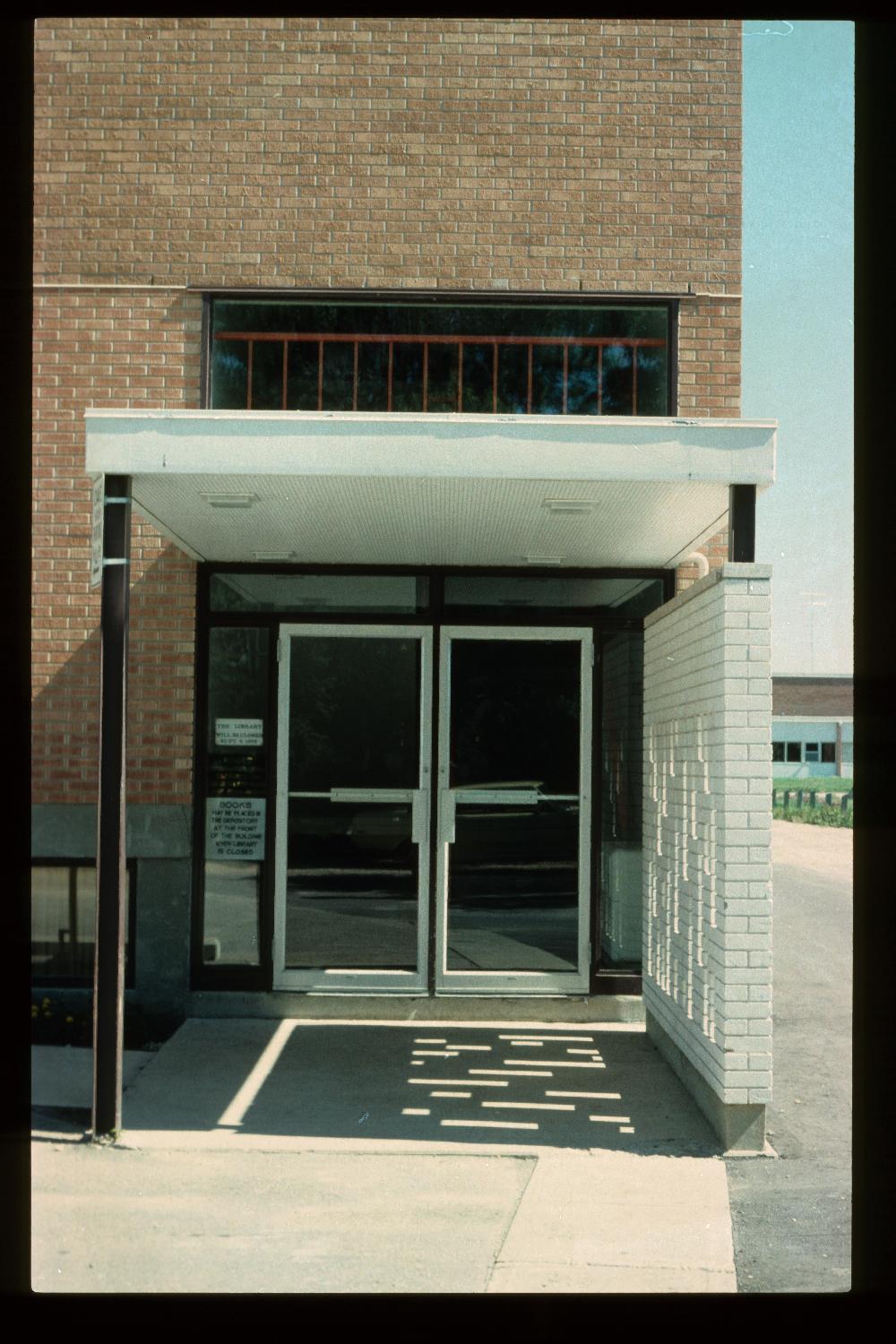 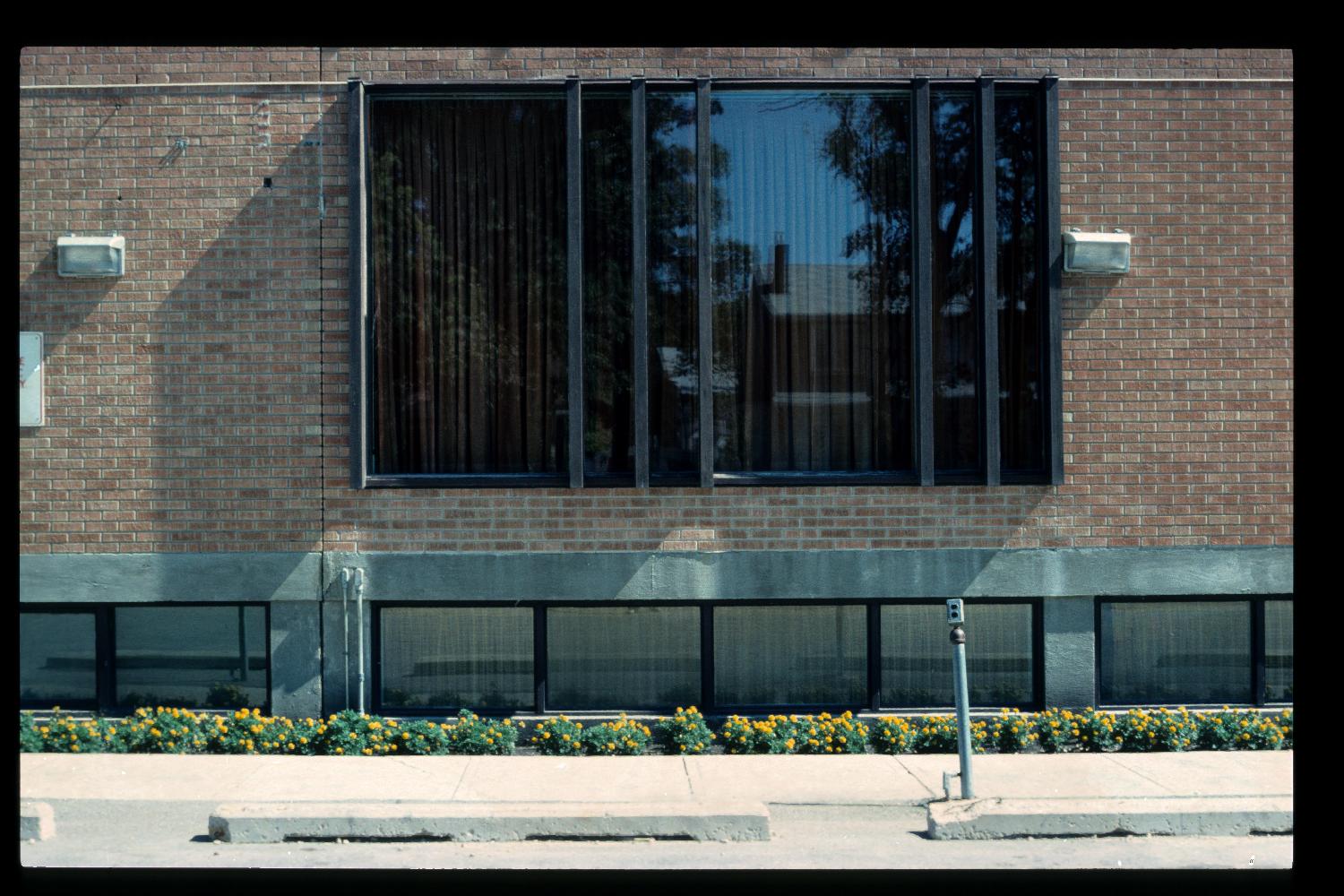 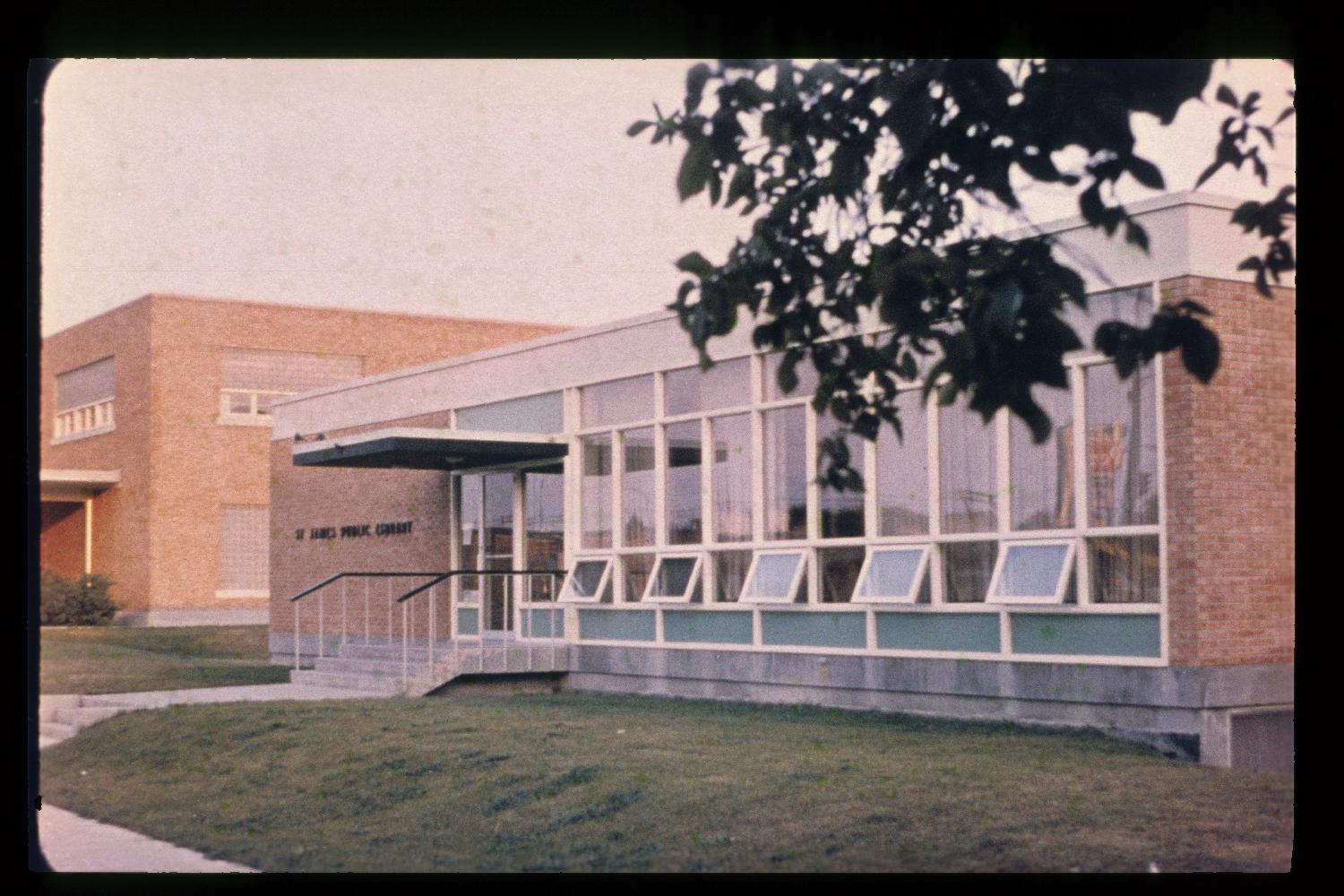 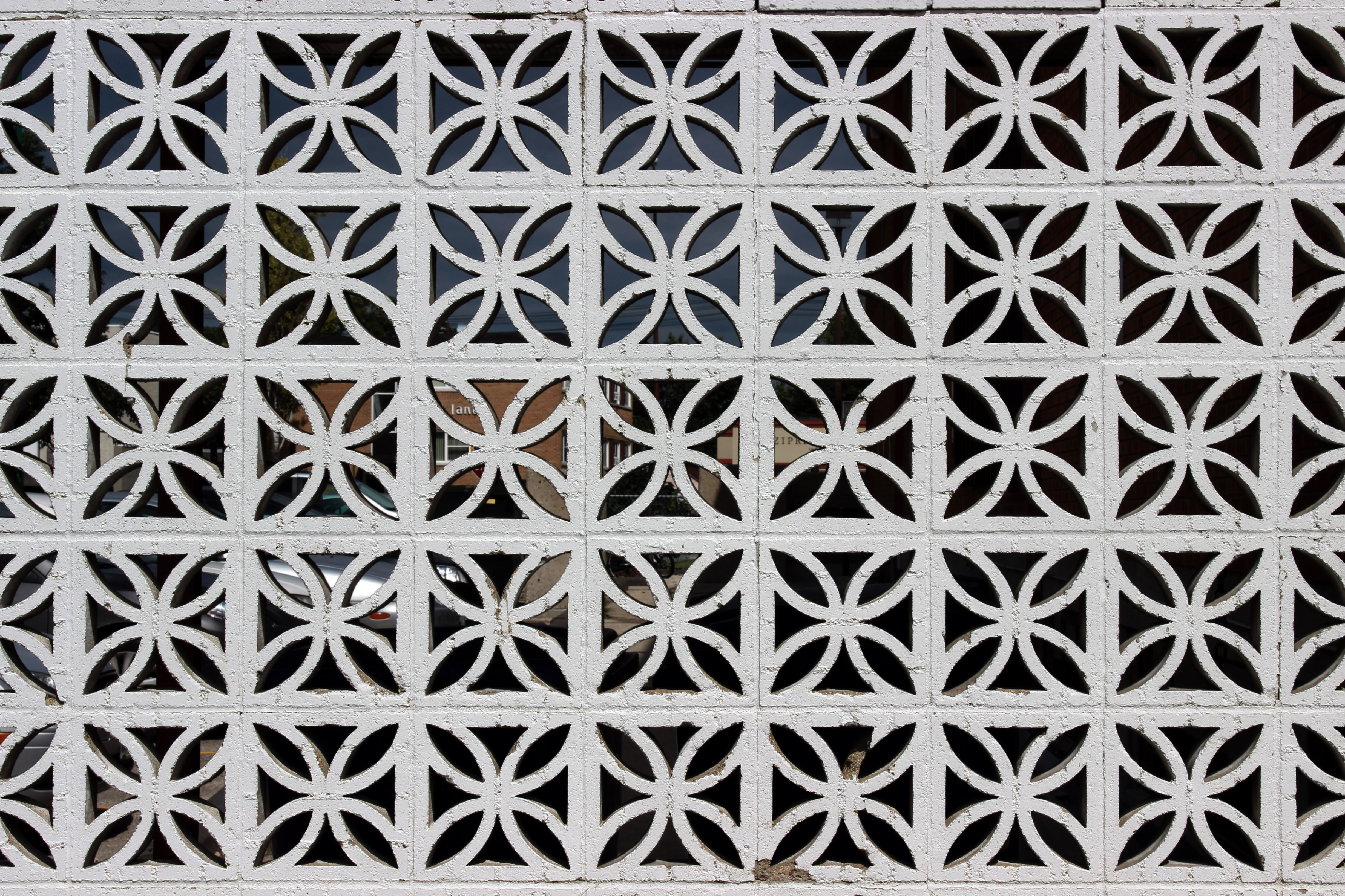 The St.James-Assiniboia Library opened in 1958, at a cost of $58,310. It was built for the City of St. James as a replacement for a previous library located in a classroom in the adjacent St. James Collegiate. The library was expanded in 1963 and a second floor added in 1970, resulting in a 23,000 square foot facility, one of the largest branches in the Winnipeg Public Library system.

Although designed by a different architectural firm, the scale, form and materials of the public library blend harmoniously with the adjacent St. James Collegiate.

The building was the first purpose-built library, constructed in Manitoba since the 1920s and was financed by service and civic clubs. The building was originally designed with the main floor approximately four feet above grade, and a full lower level to allow for subsequent expansion.The original building was only one storey high but had a reinforced concrete and steel frame construction designed to accommodate a second floor. The lower level was constructed of reinforced concrete with a cast-in-place concrete joist floor system on the main floor.