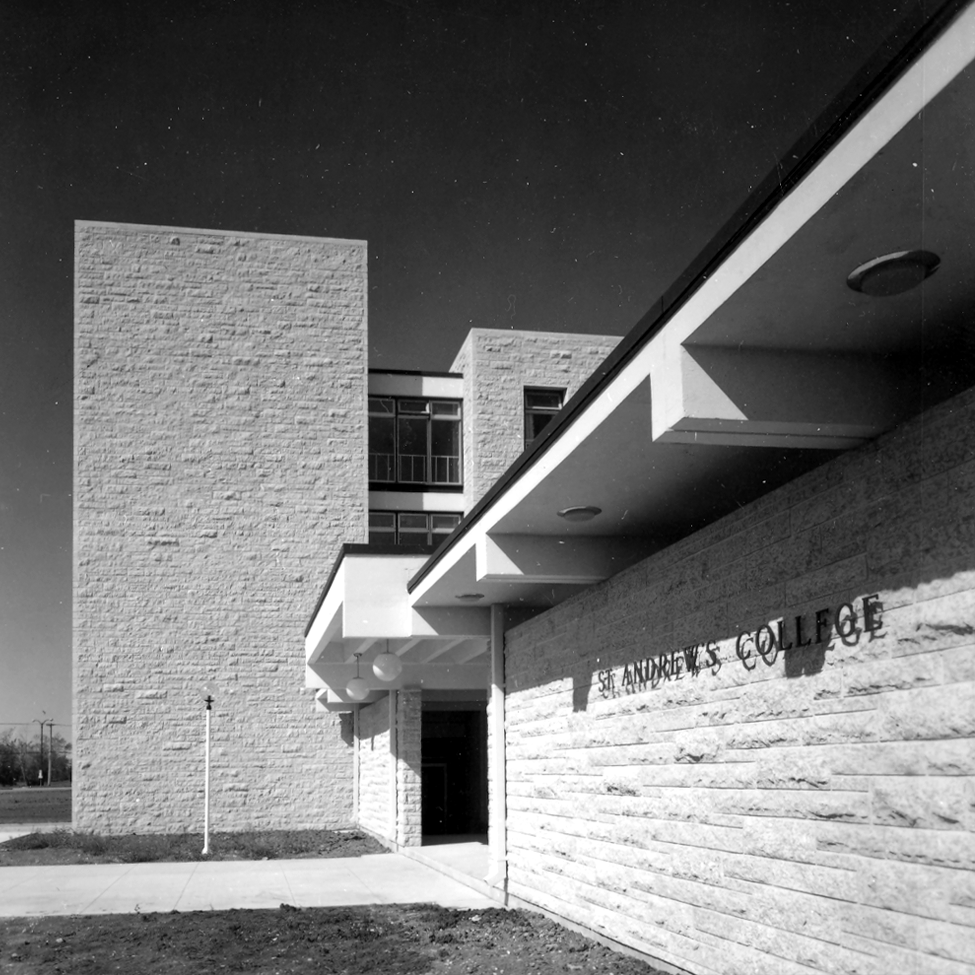 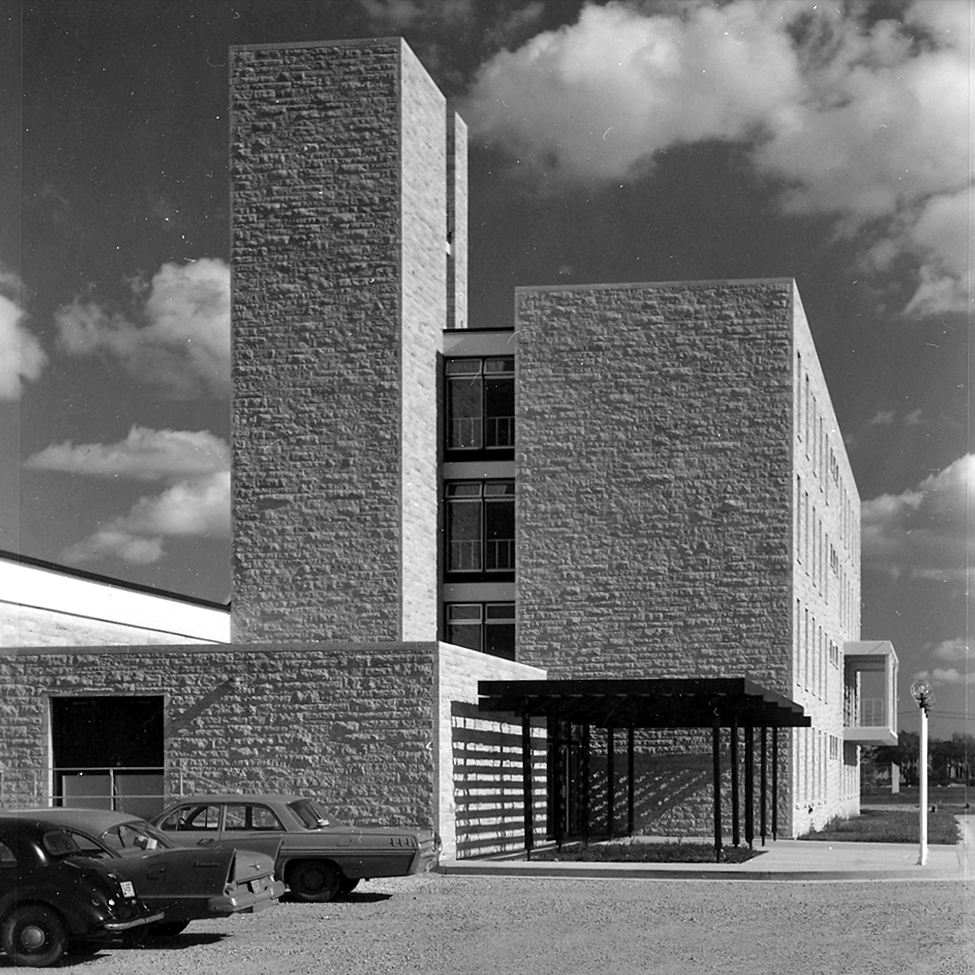 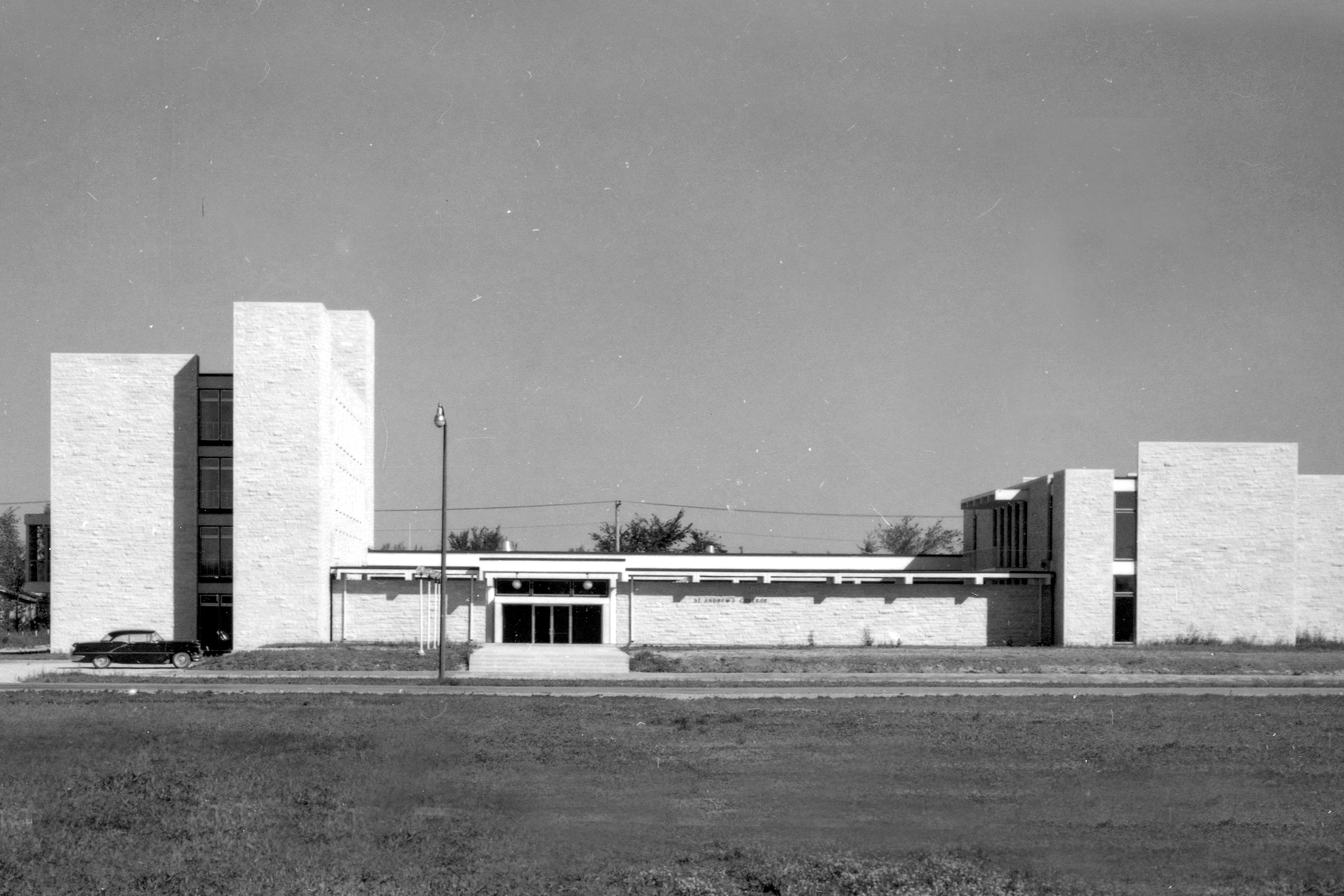 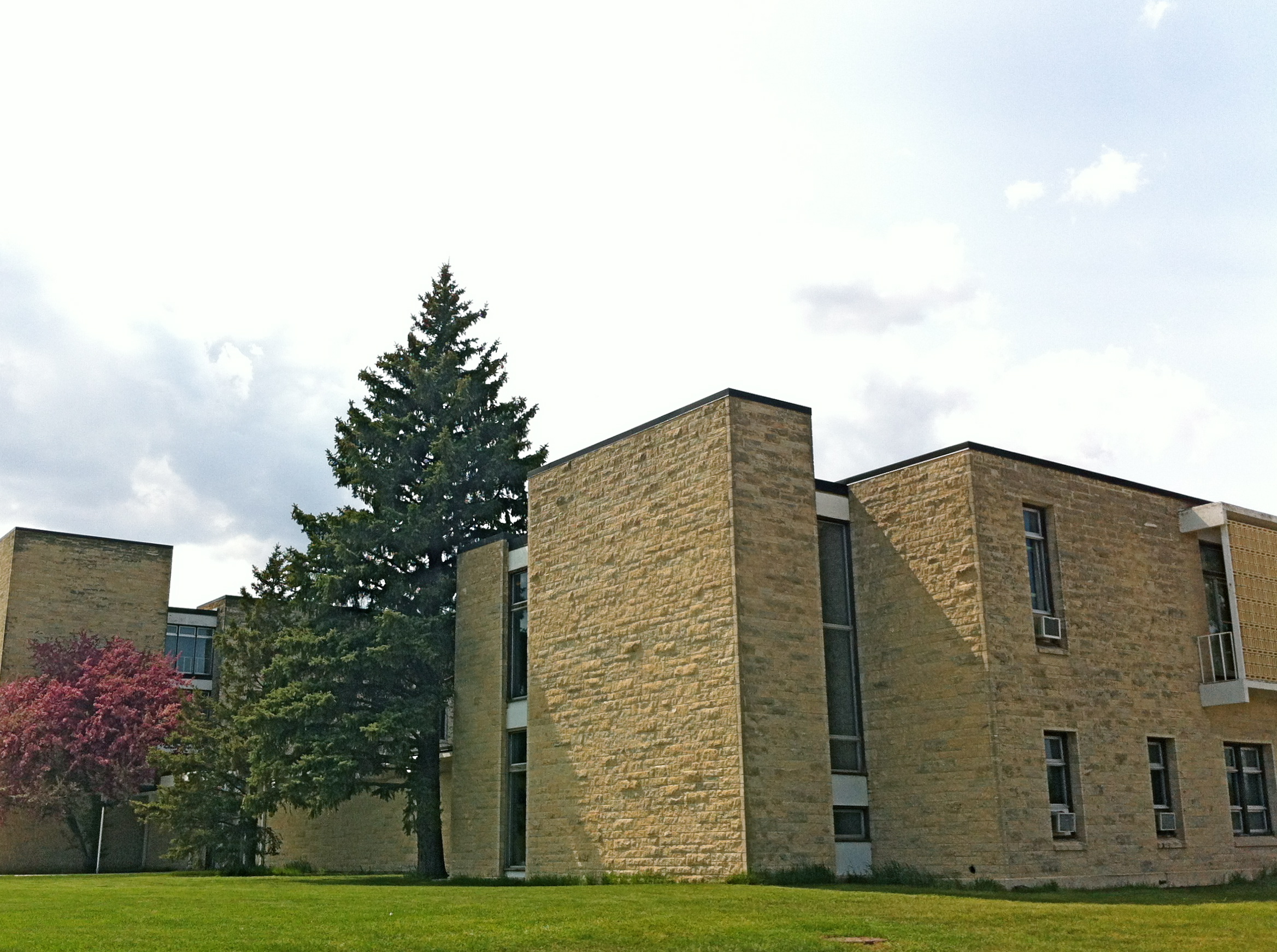 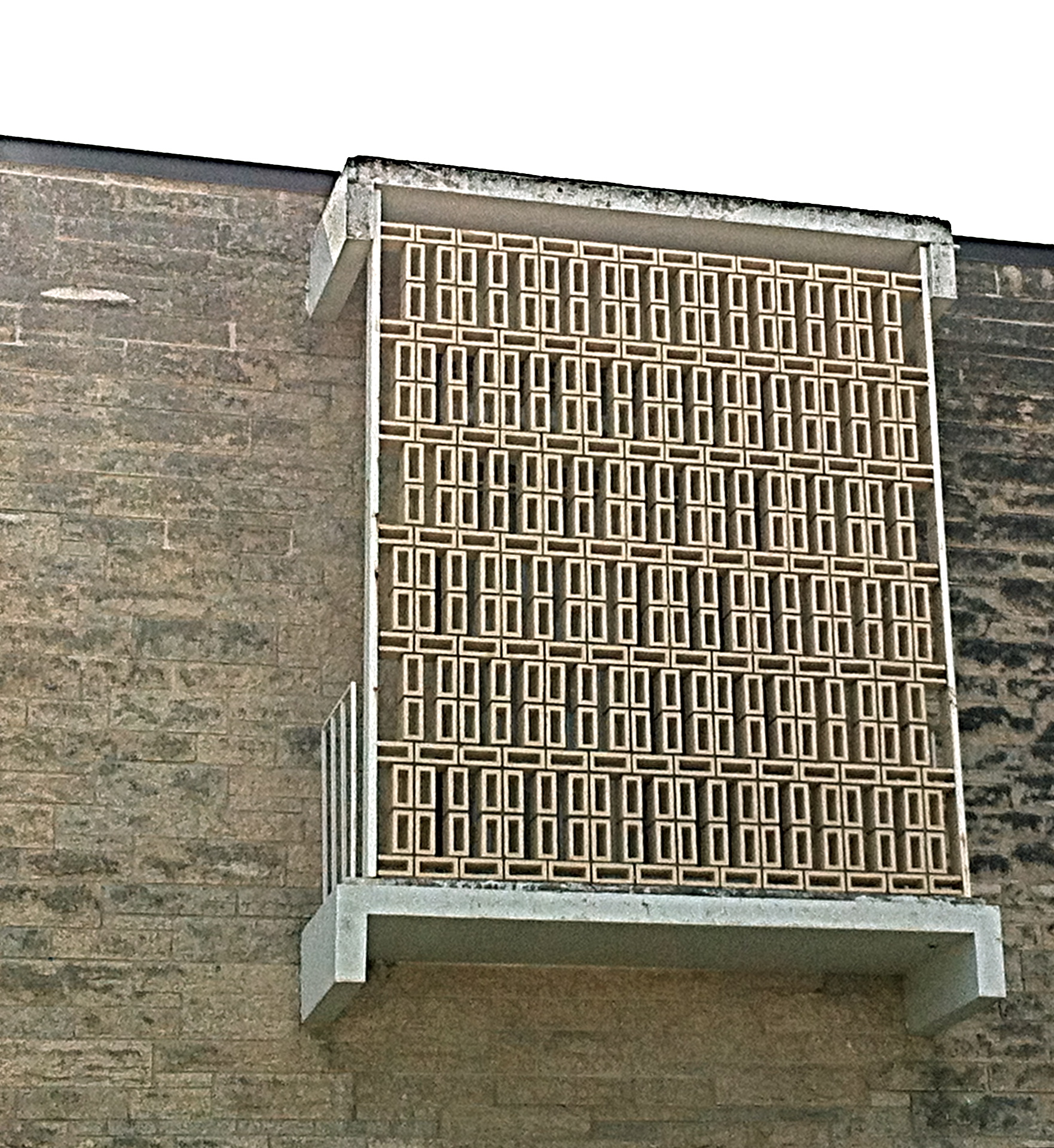 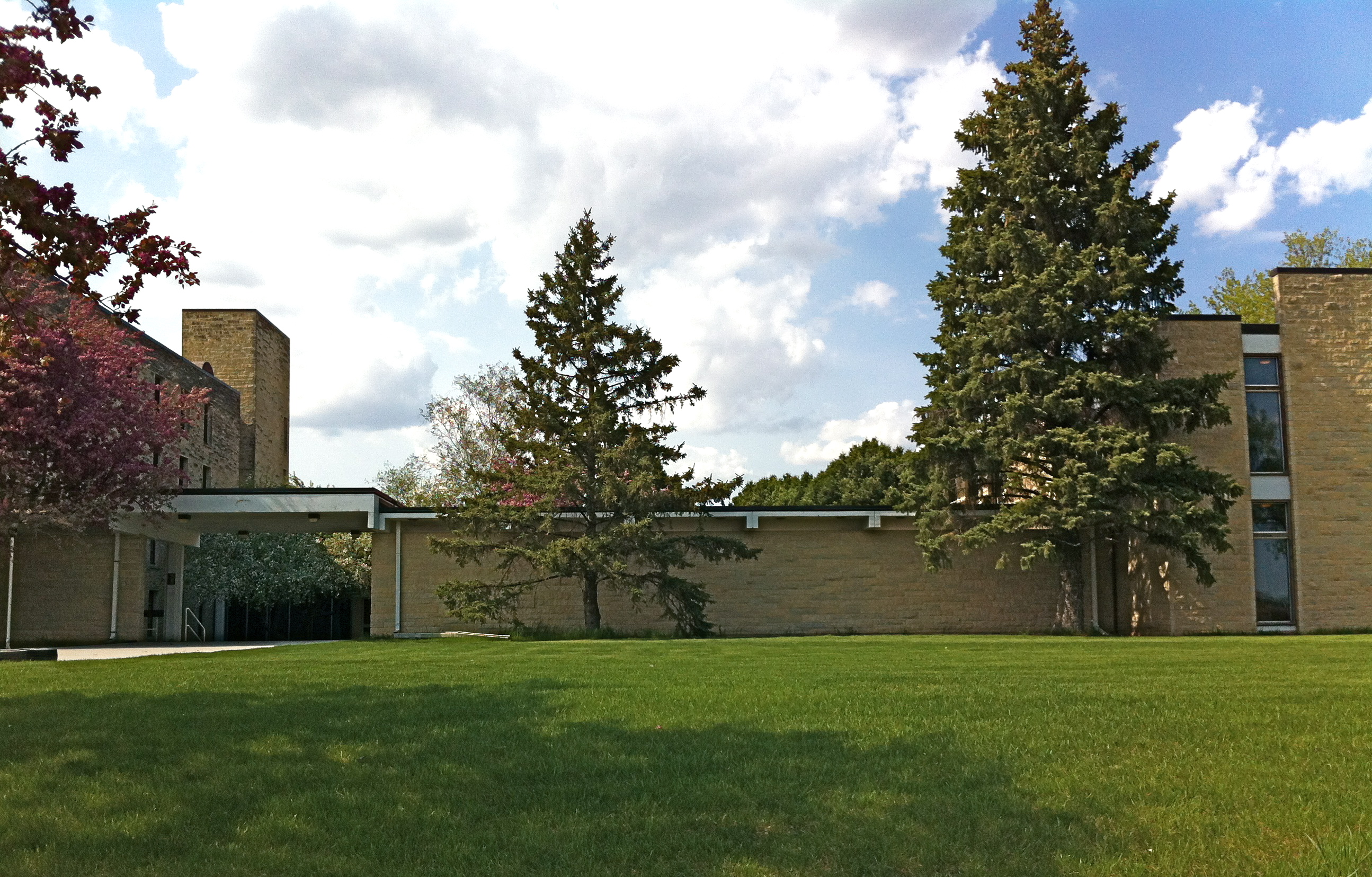 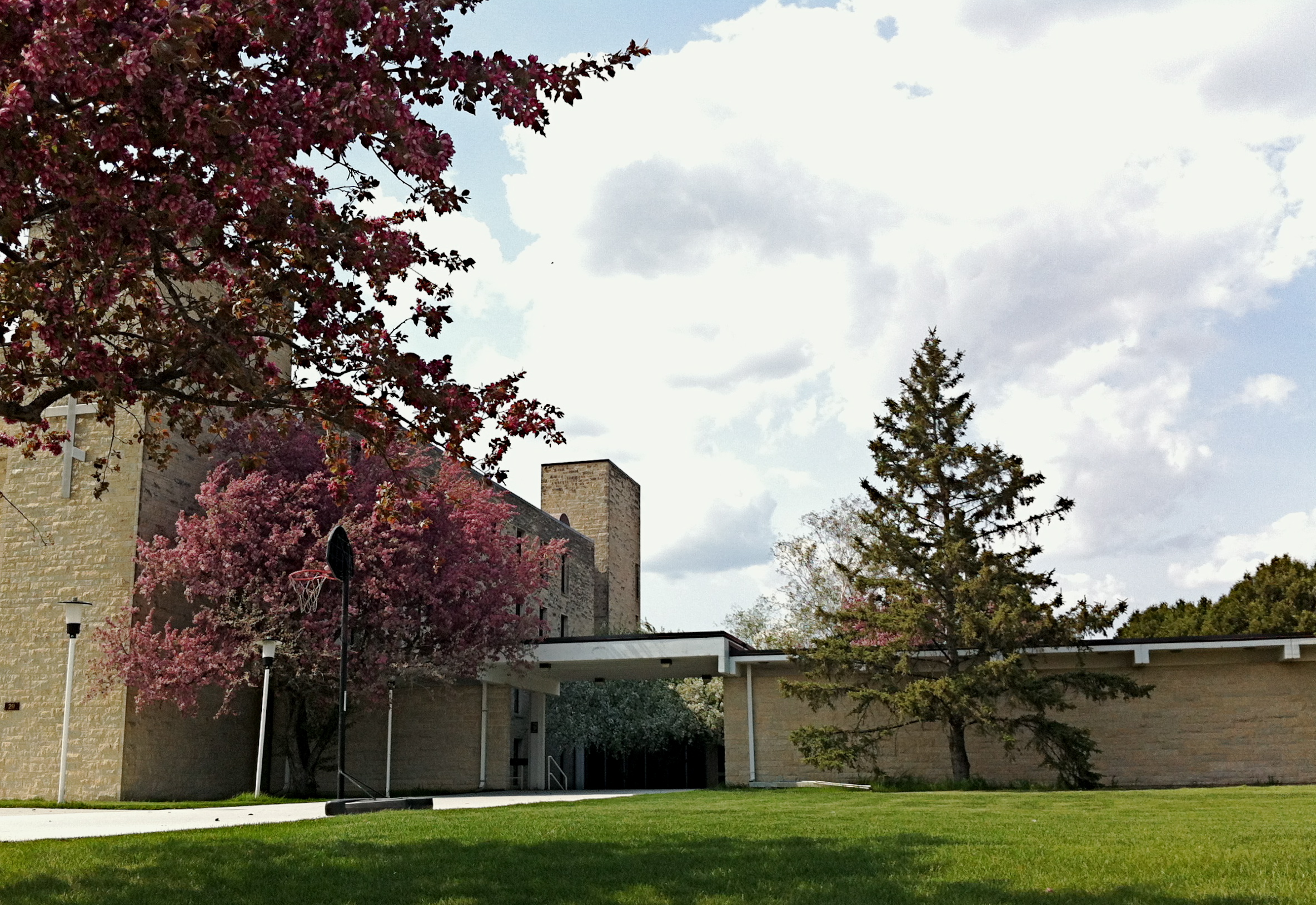 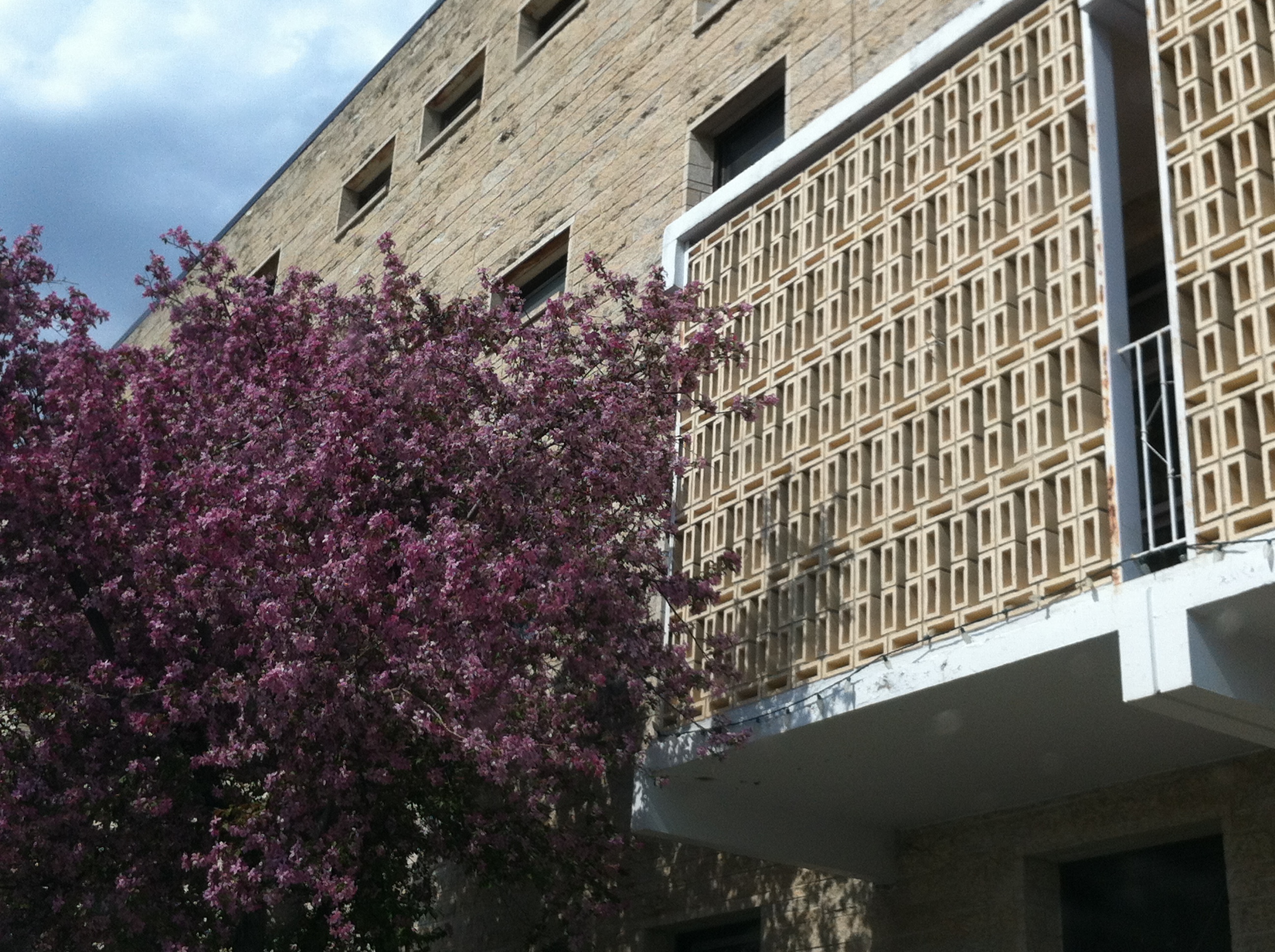 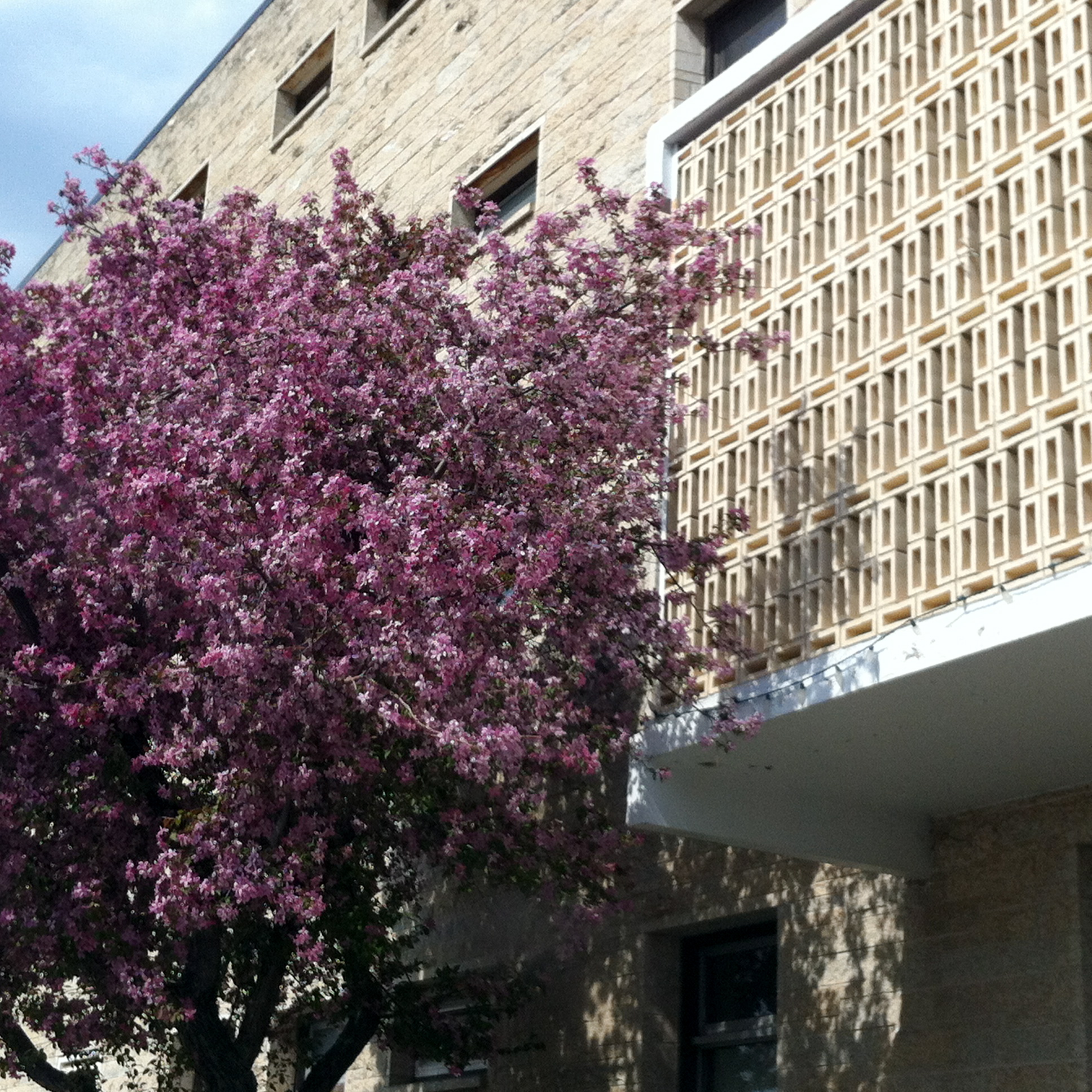 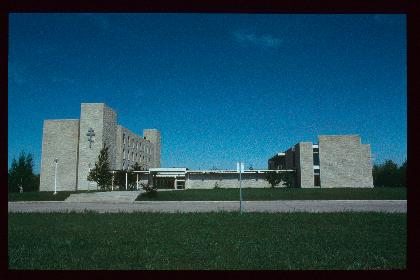 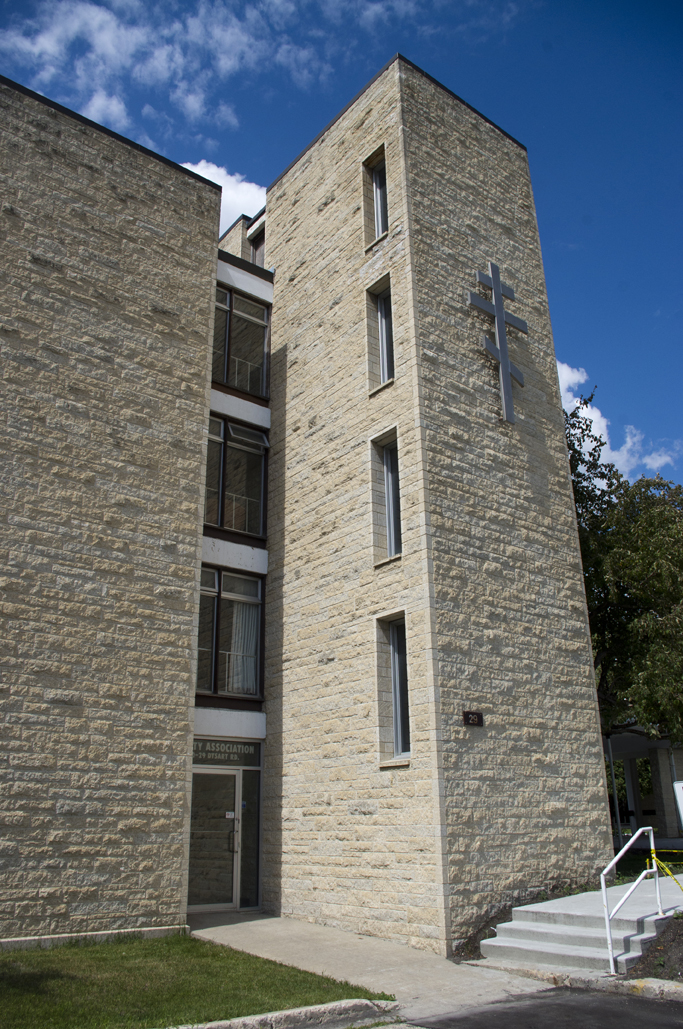 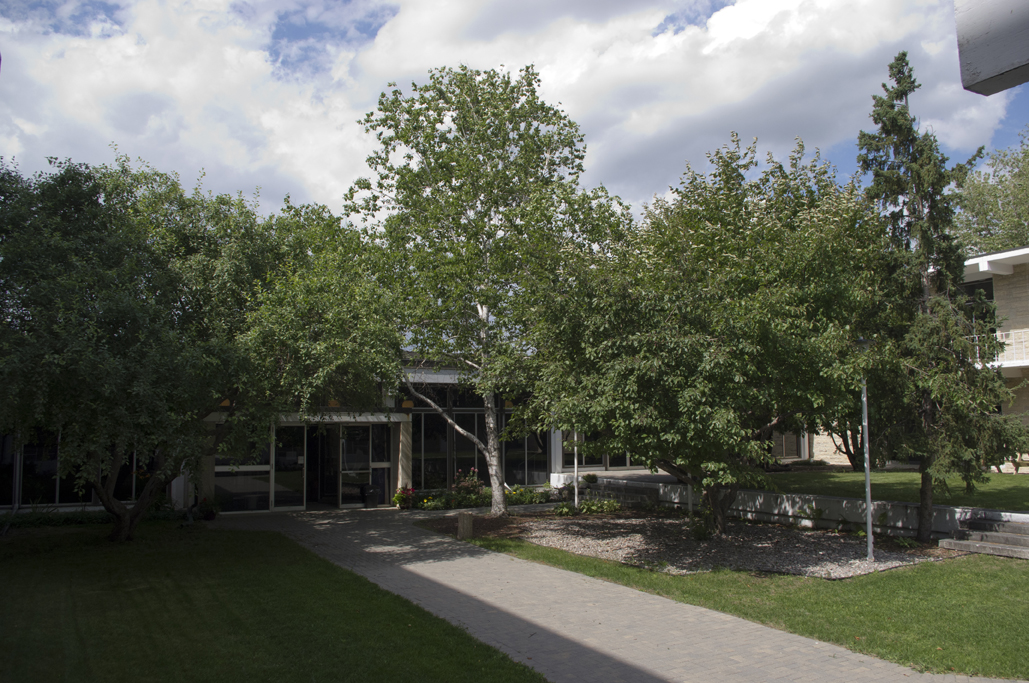 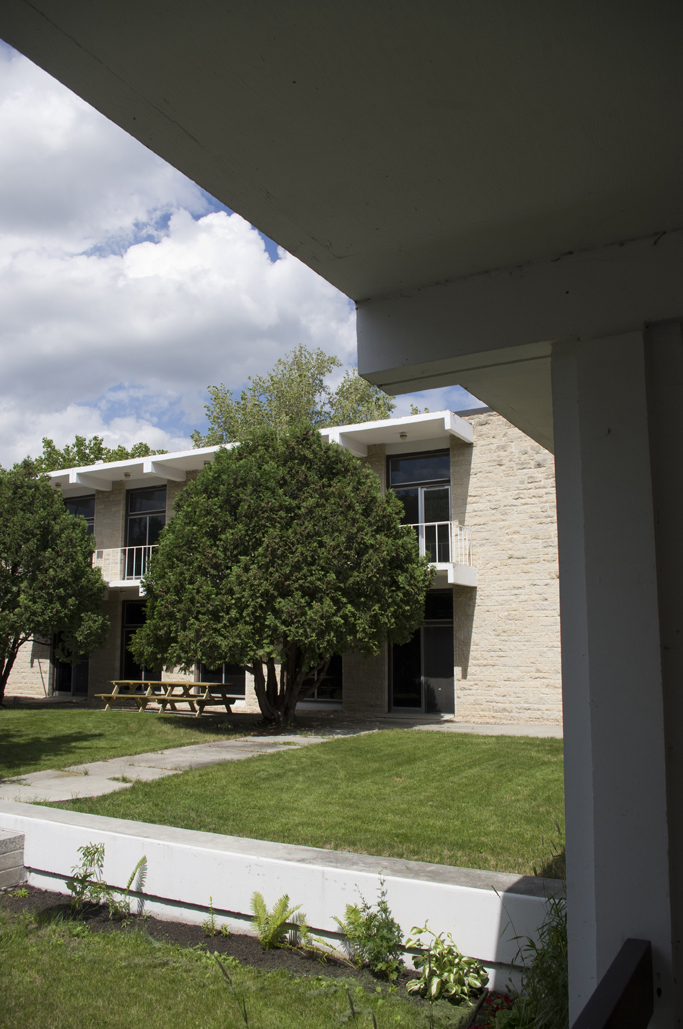 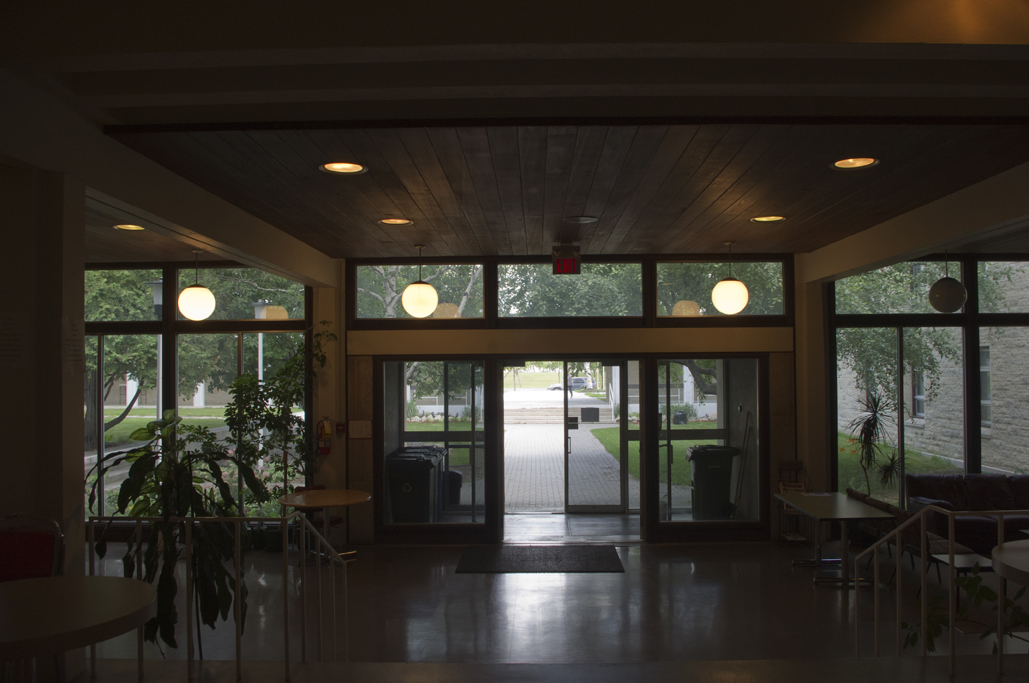 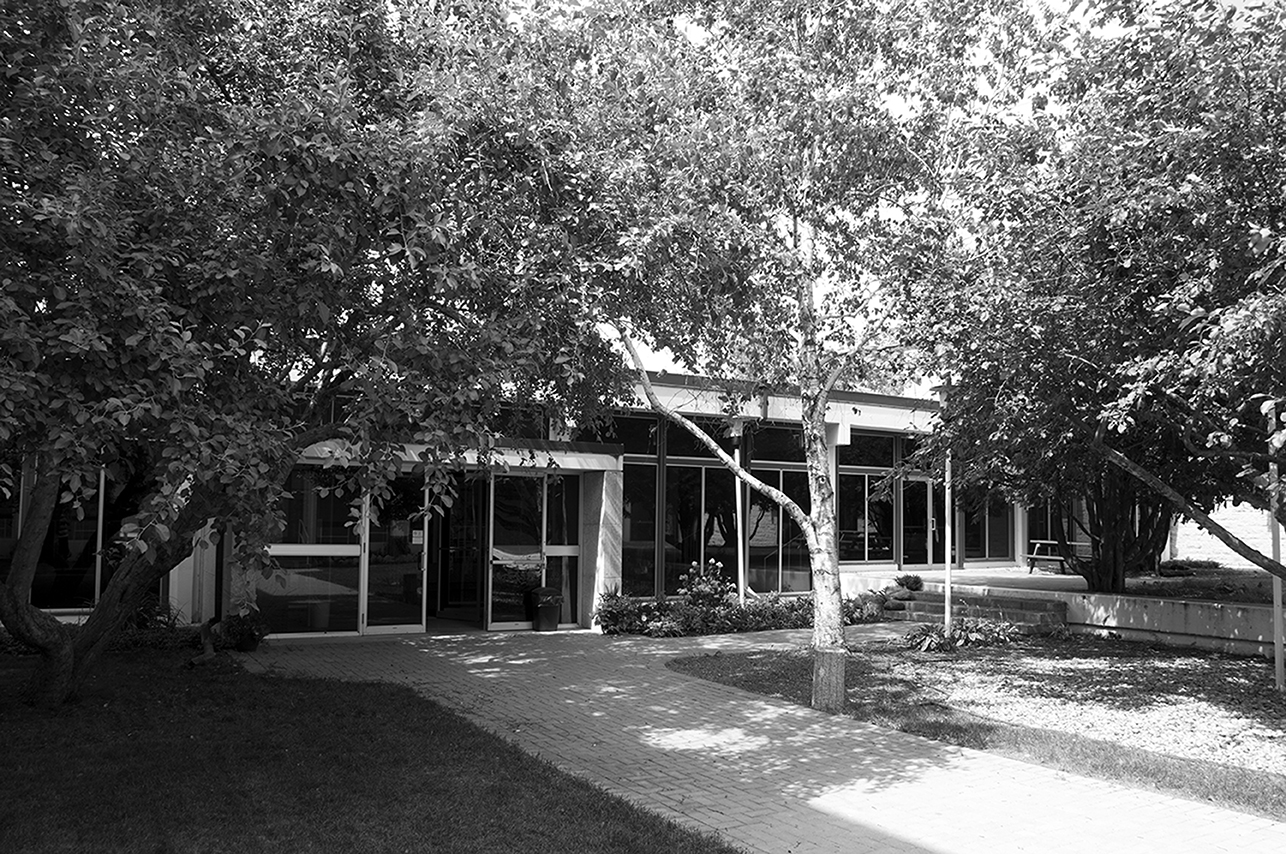 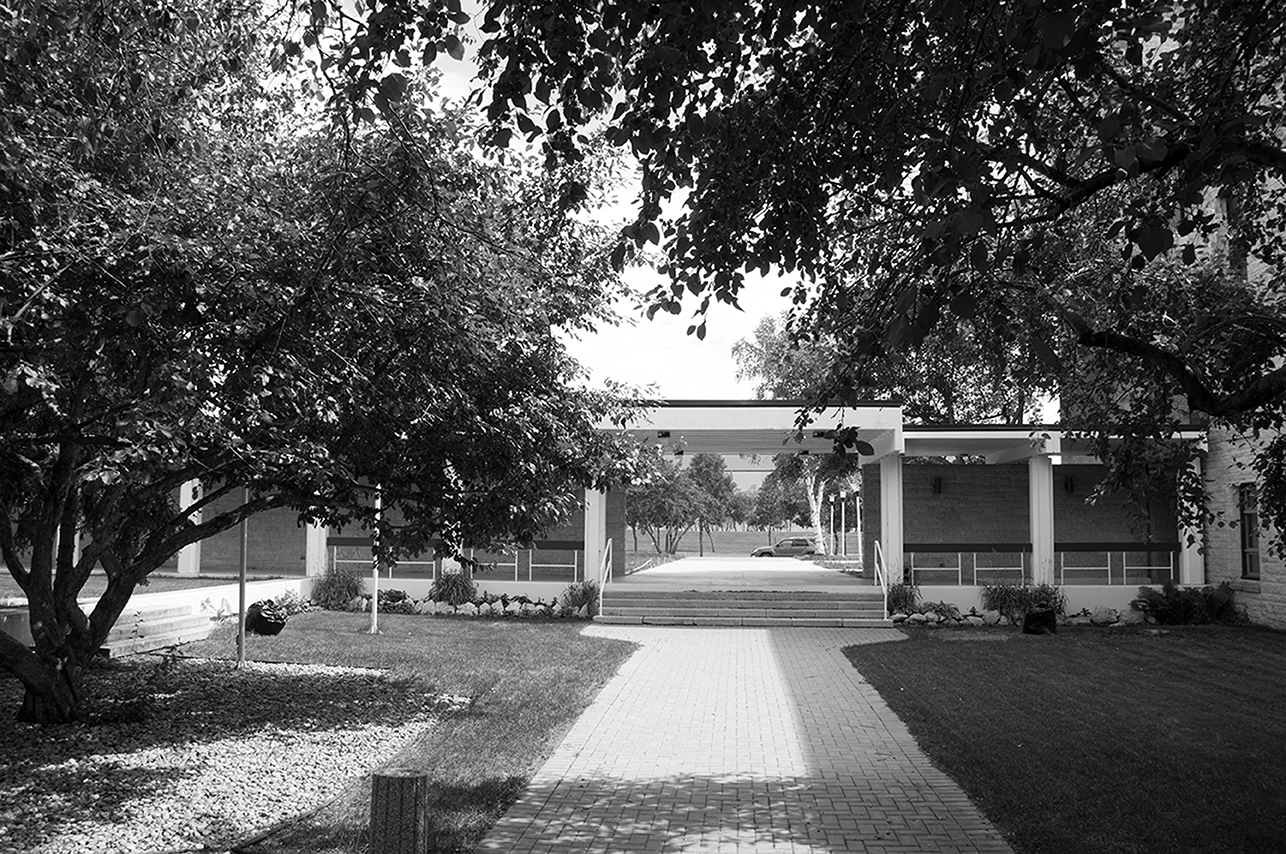 St. Andrew’s College is located in the most northern section of the Fort Garry campus. It is the first Ukrainian-language college to be opened by the Greek Orthodox Church in North America. Named after St. Andrew, apostle of Greece and Scythia and the patron saint of the Ukrainian Greek-Orthodox Church of Canada, the library contains one of the largest collections of orthodox manuscripts and books in the world. St. Andrew’s College in Winnipeg traces its beginnings to the Ukrainian Greek Orthodox Seminary which was established in Winnipeg in 1932. Previously, pastoral courses in theology were available only in Saskatoon and Regina.

The plan for the establishment of a College was presented to and approved by the Clergy Conference of the Ukrainian Greek-Orthodox Church of Canada on June 25, 1943. Subsequently, St. Andrew’s College was incorporated under its charter in September 1946 on the premises of the former St. John’s College (Anglican) on Church Avenue in Winnipeg. The programs included a degree program in the Faculty of Theology, a regular Department of Education High School program (until the end of the 1952-53 academic year), and Ukrainian Cultural Summer Courses (introduced in 1947 and continued until the 1980s).

After the discontinuation of the high school program, Church leaders expressed the need to move the institution to the University of Manitoba campus. In 1960, negotiations were initiated with the University of Manitoba, culminating on June 14, 1962 when St. Andrew’s College became an associated college of the university. Construction of a new building on the campus began in December 1962 and was completed in the spring of 1964.

Similar to St. Paul’s College and St. John’s College, both located south of St. Andrew’s, initial drawings and plans included a chapel in the southeast corner of the complex that was ultimately never realized. As the college exists today, an entrance portico on the south side leads to an exterior courtyard defined by a four-storey rectangular building to the west, a two-storey rectangular volume to the east, and a single-storey intersecting structure to the north. The buildings are finished in rough-hewn, random patterned Tyndall stone, with polished Tyndall stone dressing accentuating the windows.