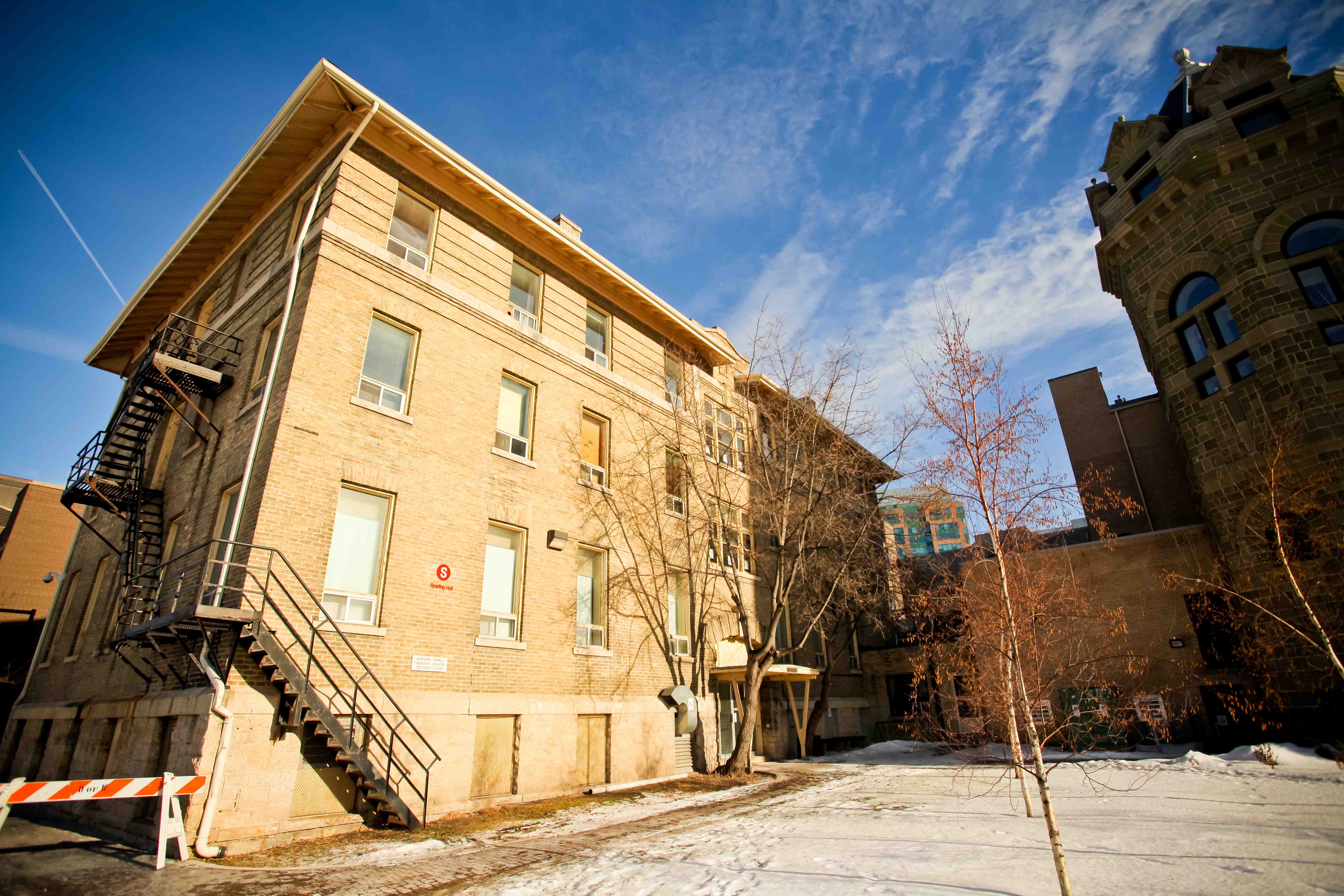 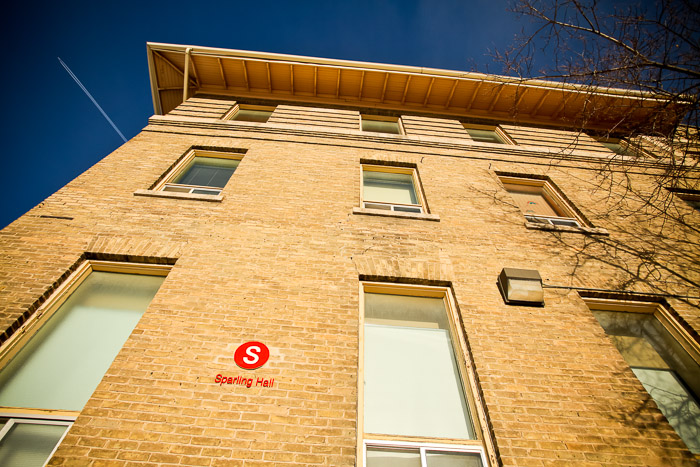 Named for the first principal of Wesley College, Reverend Joseph Walter Sparling, the building was originally constructed for use as a women’s residence, a function that it maintained until the 1960s. Initially known as the Annex or Matriculation building, the structure was formally renamed Sparling Hall not long after construction. The modest building was designed as an annex to Wesley Hall and was intended to be deferential to its grander predecessor. However, the stonework was consciously chosen to visually connect the two.