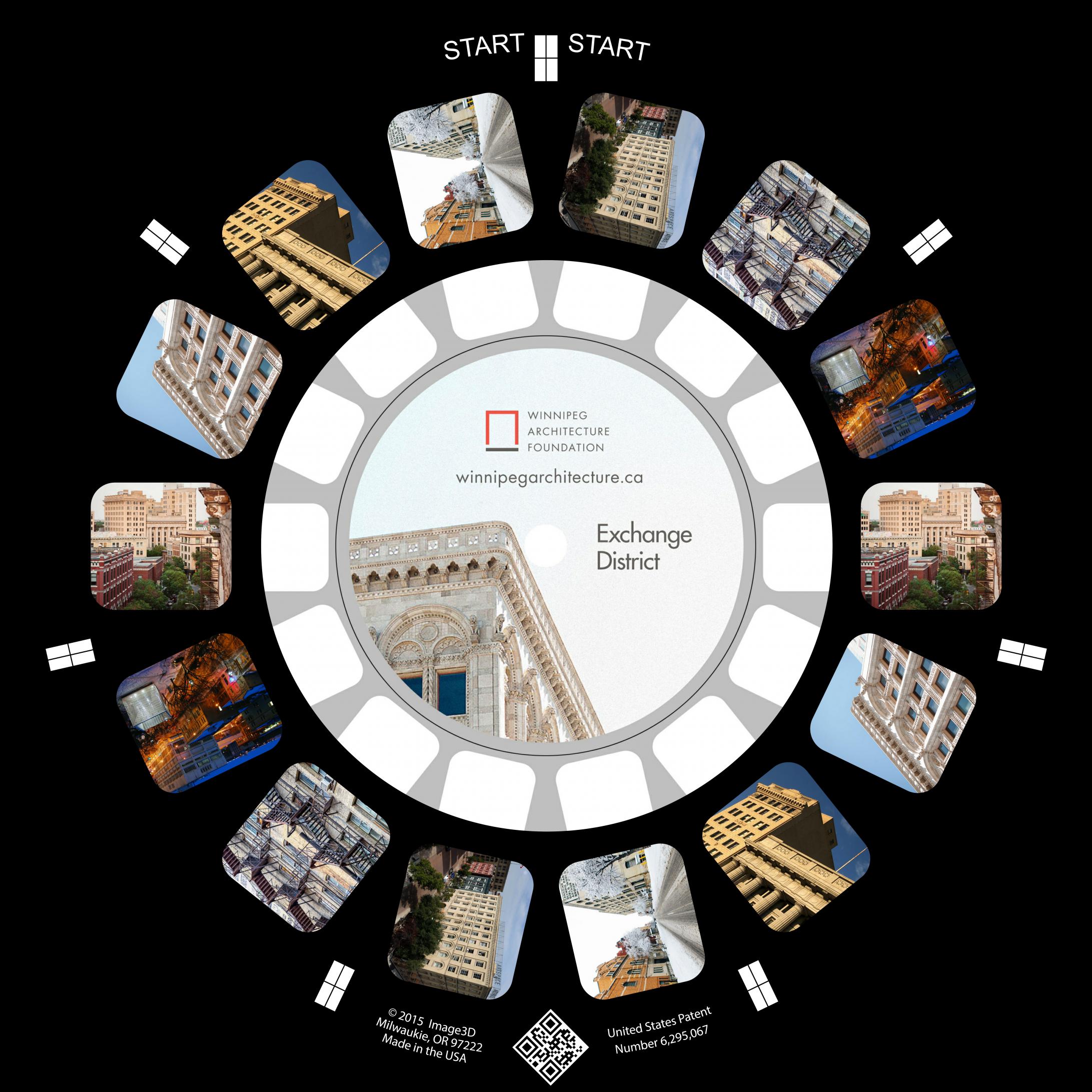 Exchange District National Historic Site of Canada is located in downtown Winnipeg, Manitoba. The site consists of a densely built, turn-of -the-century warehousing and business centre of some 150 buildings covering 20 city blocks. Most of the district was constructed from about 1880 to 1913, using the most up-to-date construction methods and architectural styles. The intact nature of its densely built grid plan with its many compact, masonry structures of limited height, the intensive occupation of the urban lots, and the use of relatively sophisticated turn-of-the-century architectural styles, gives this district a distinct identity within the surrounding city.