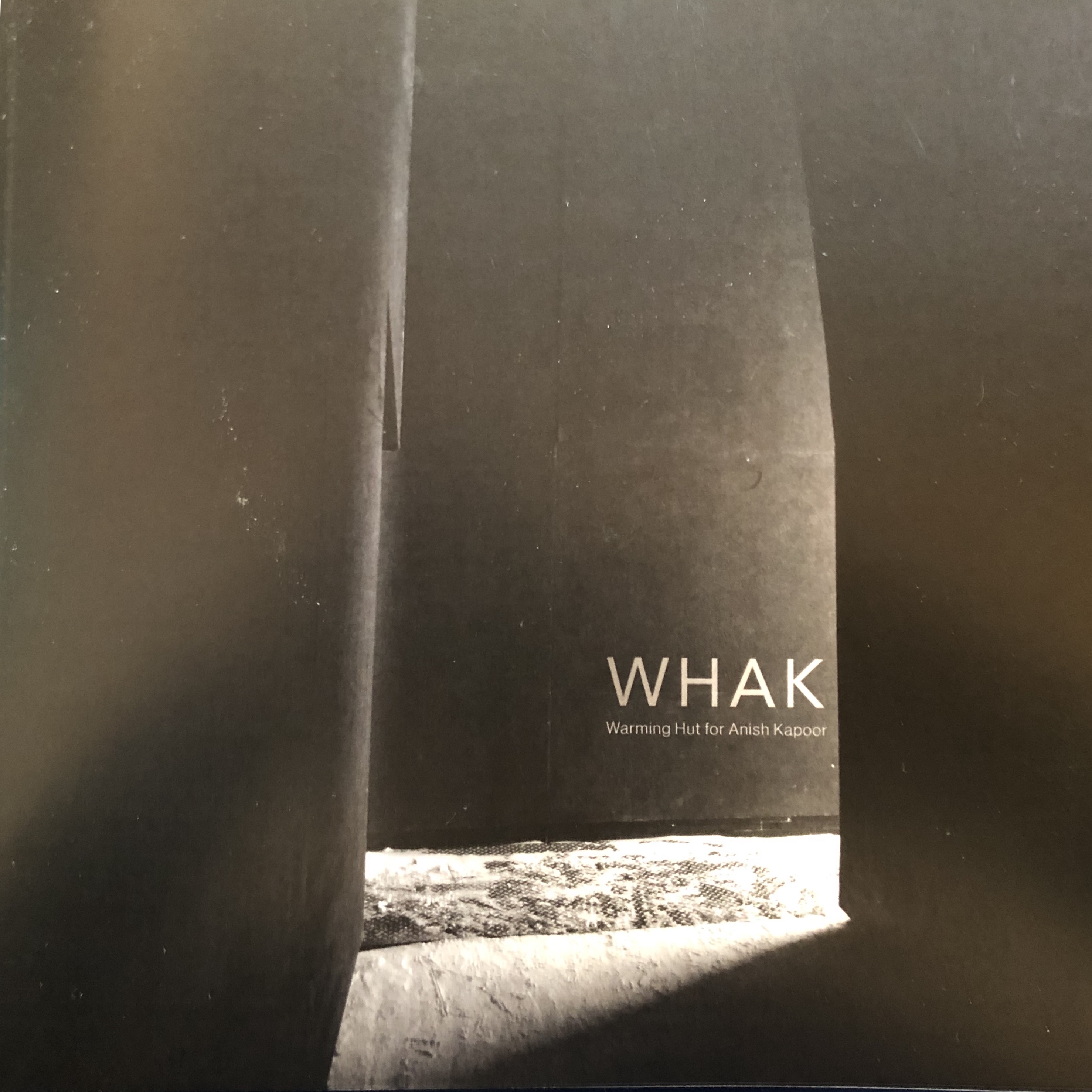 Warming Huts, an Art+Architectural Competition on ice is an annual open design competition in Winnipeg.The festival is located on the frozen surface of the Red and Assiniboine Rivers.
WHAK/STACKHOUSE details the process of designing and constructing WHAK (Warming Hut for Anish Kapoor), an art pavilion as part of the 2019 Warming Huts festival. The pavillion was designed to house the art piece "Discs" by sculptor Anish Kapoor. Kapoor had previously designed a Warming Hut in 2017. His STACKHOUSE sculpture was composed of stacked ice blocks that were harvested from the Red River and then carved as an enclosure of interior space.