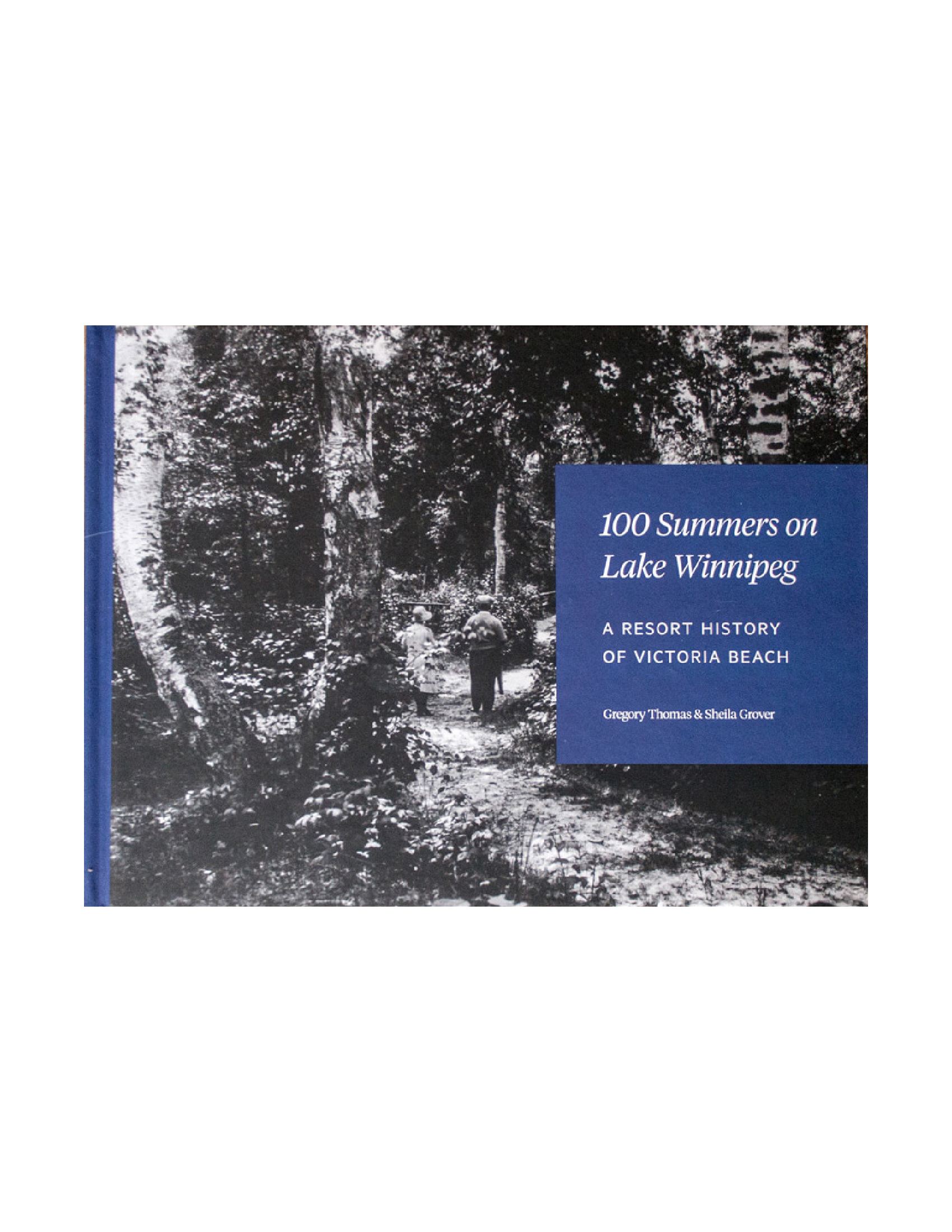 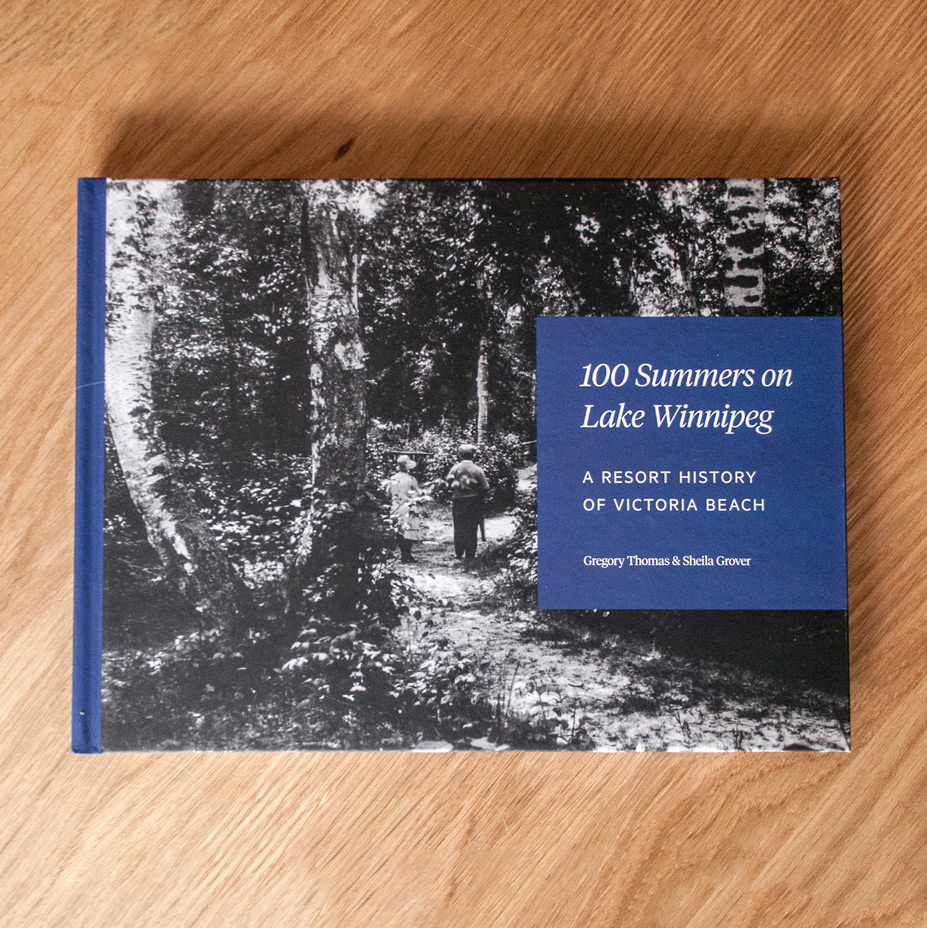 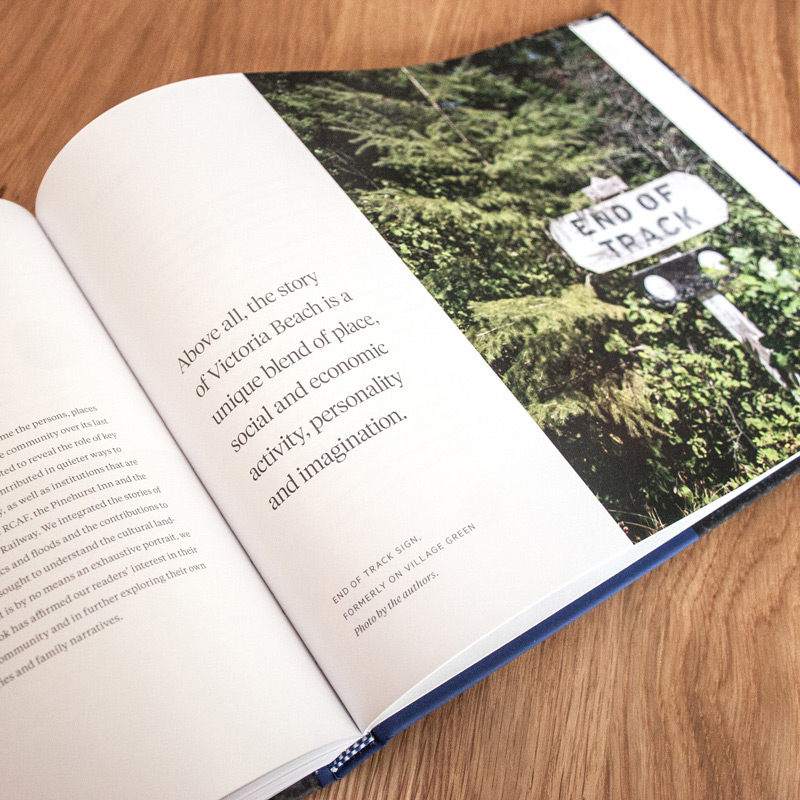 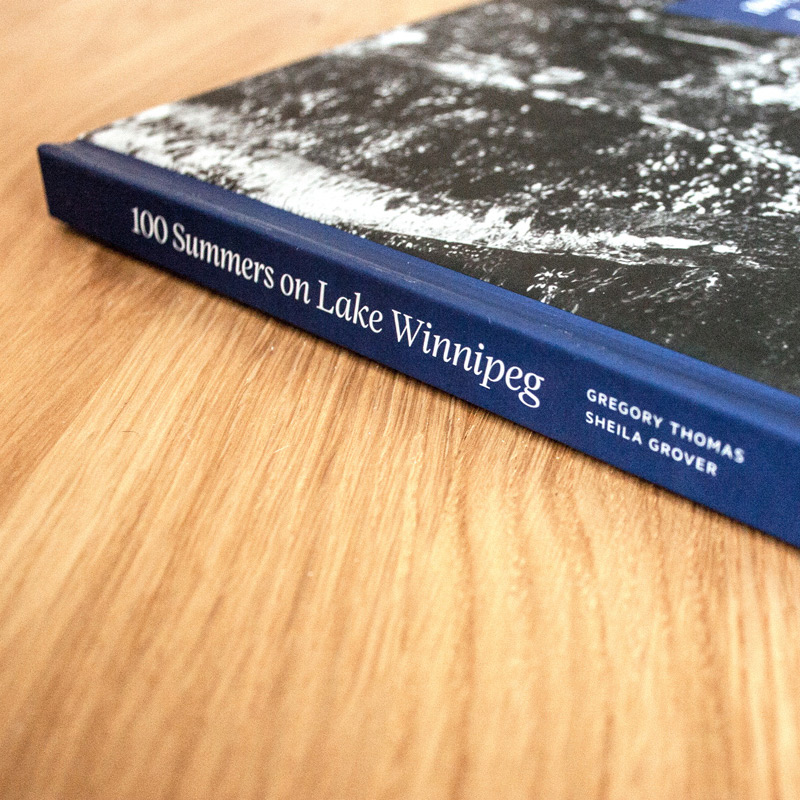 Upon its genesis in the early 1900s as a private land development to a modern lakeside resort, Victoria Beach has thrived as a unique summer community. In 100 Summer on Lake Winnipeg: A Resort History of Victoria Beach, historians Greg Thomas and Sheila Grover explore its natural and historic setting, and its development by an ambitious consortium of Winnipeg entrepreneurs. Seeking a retreat for weary urbanites, the developers patterned the resort upon their British and Ontario roots. As the fledgling community grew, 'VBers' formed their own social, recreational and political institutions and facilities, growing ever-more independent from the Victoria Beach Company. What they did not abandon was a collective vision of a protected natural setting with restricted vehicular access, distinctive architecture, and a range of recreational resources and commercial services.

A portion of the proceeds will go to the Winnipeg Architecture Foundation.