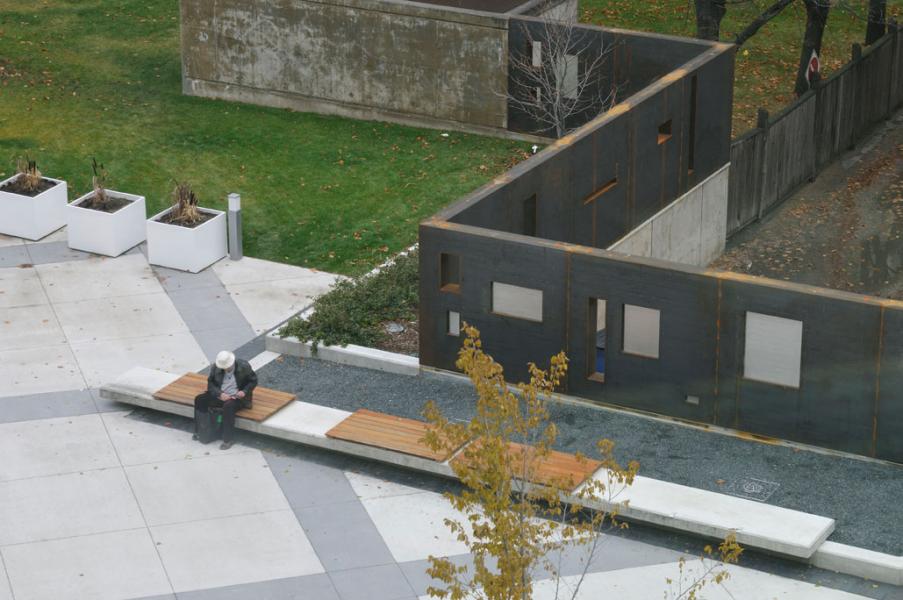 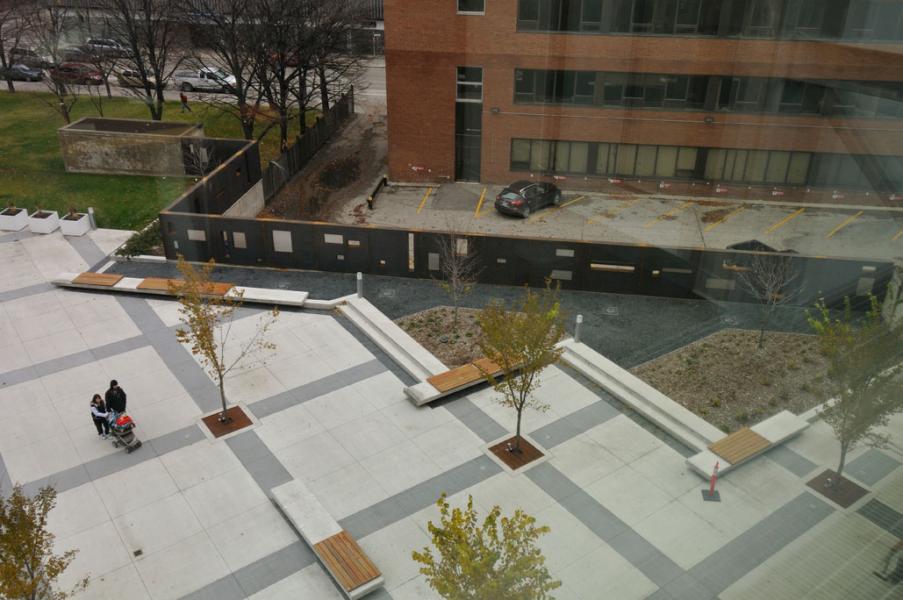 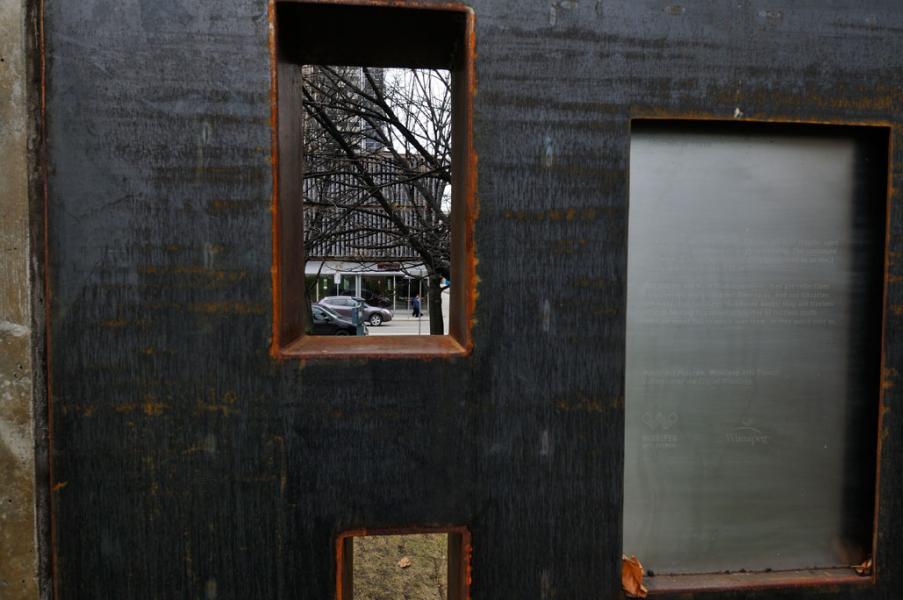 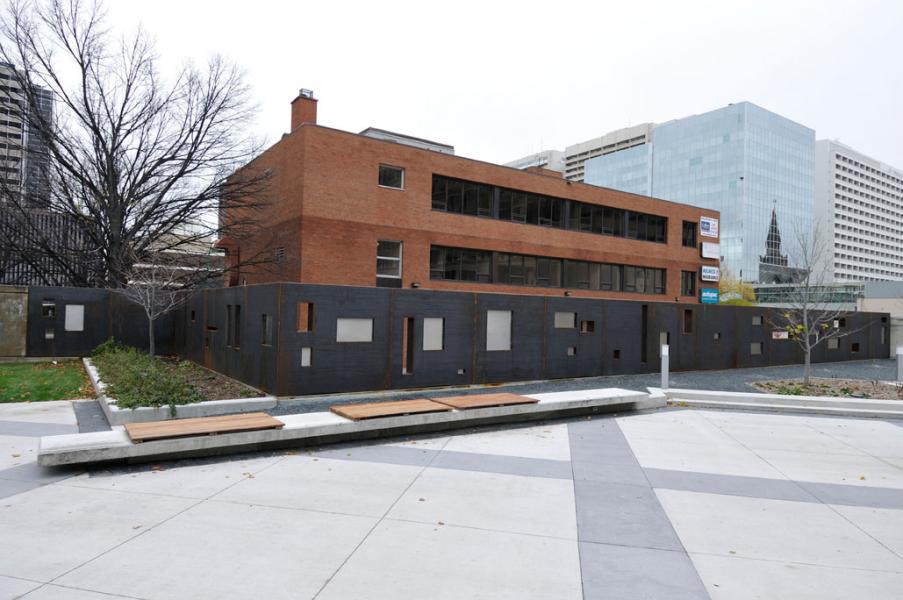 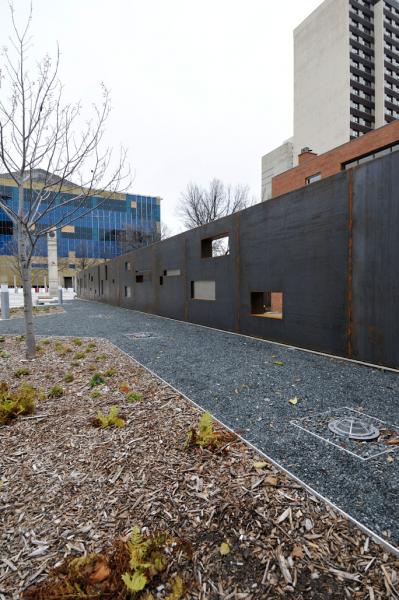 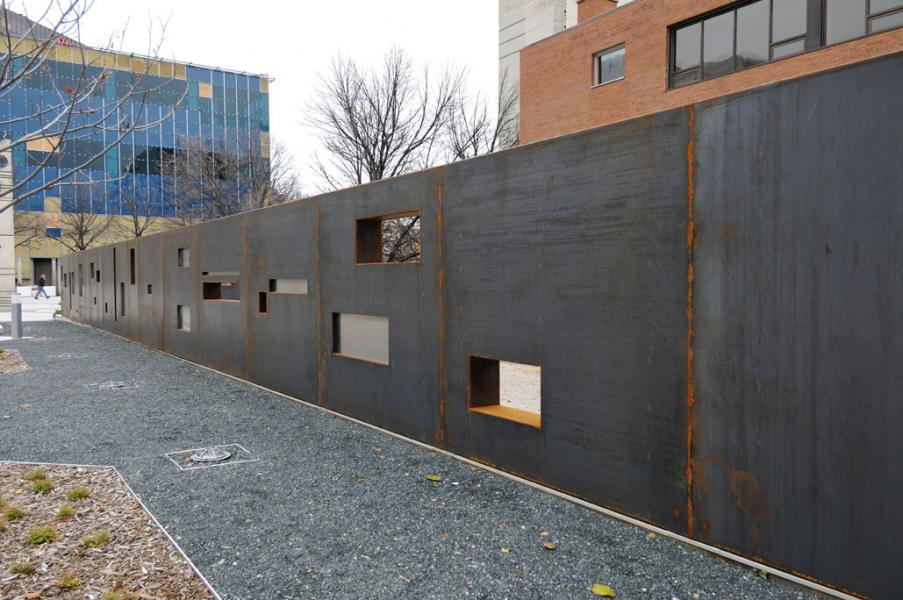 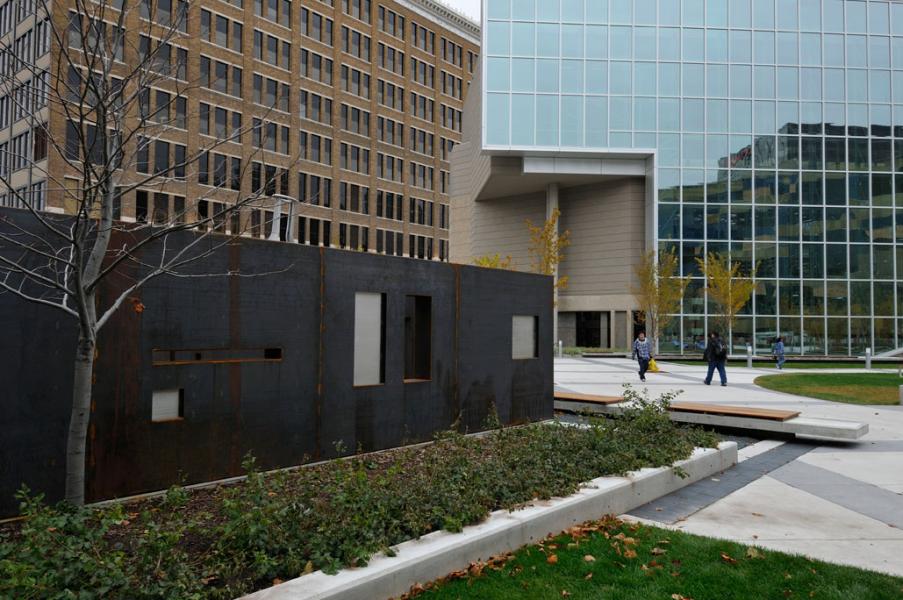 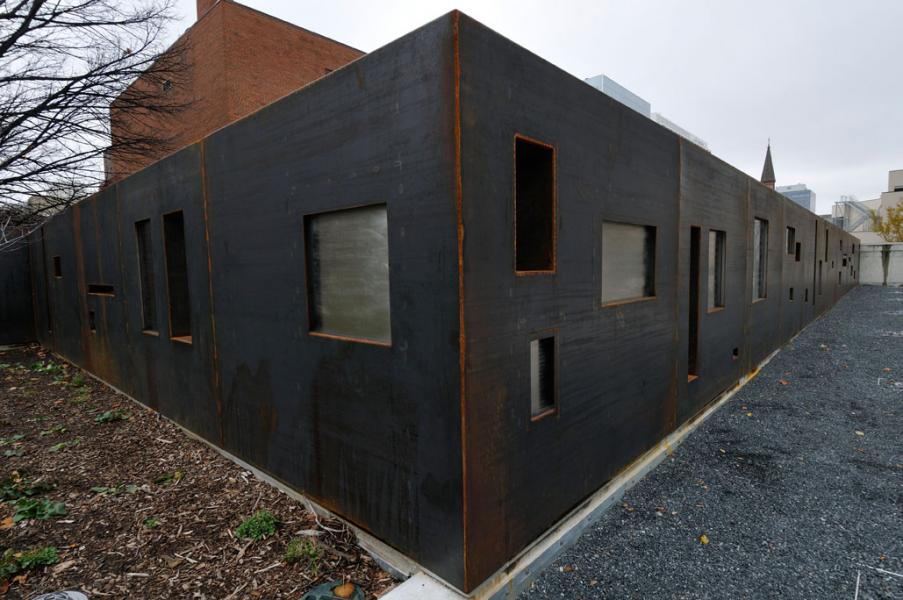 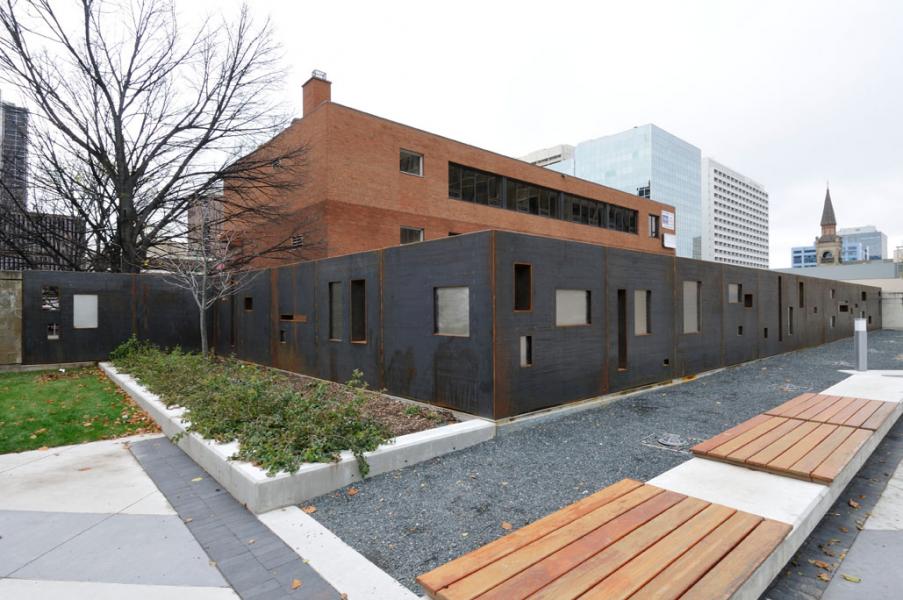 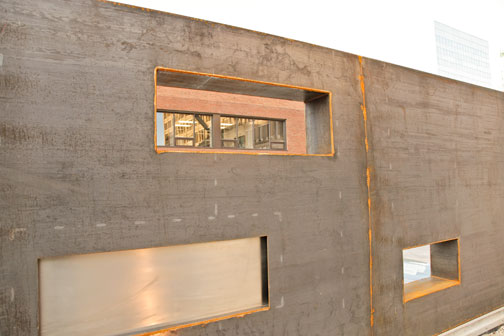 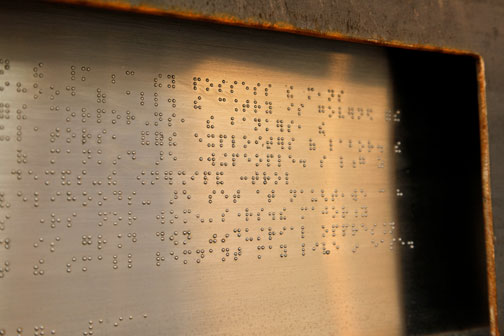 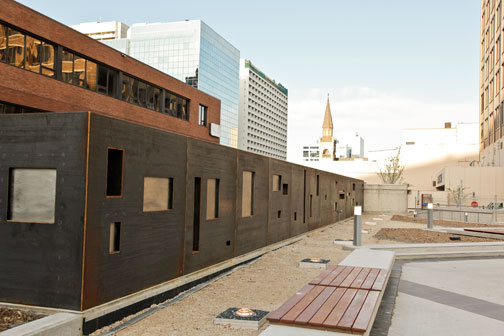 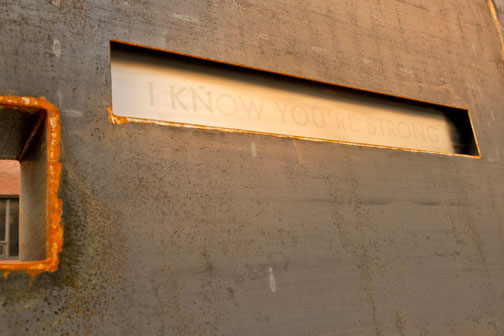 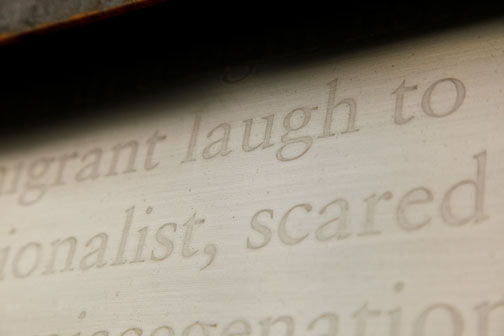 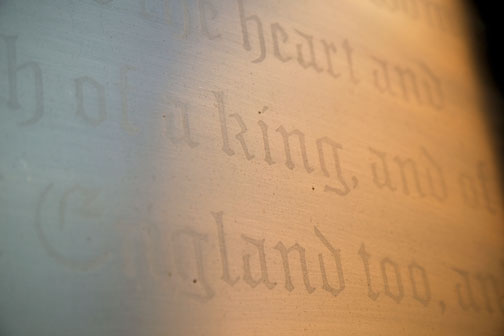 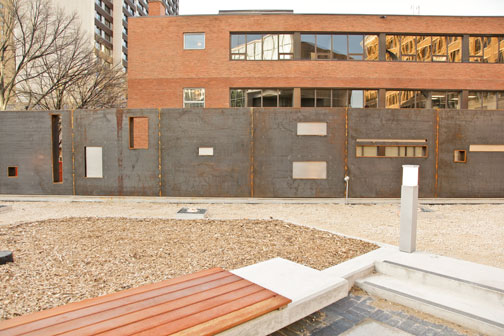 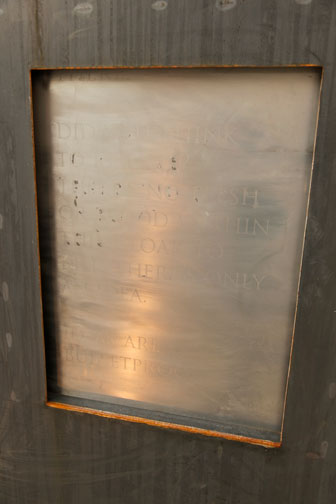 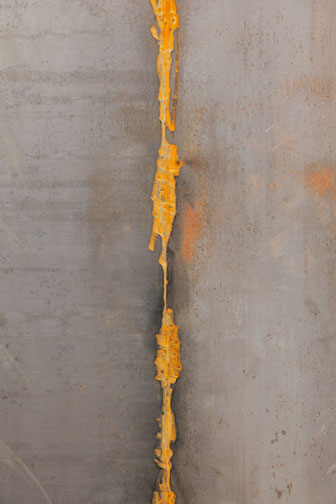 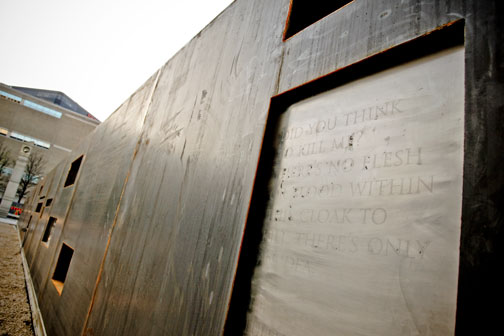 Darren Stebeleski is a Winnipeg-based graphic designer and artist. Graduating from the University of Manitoba School of Art in 1996, he worked at various graphic design studios before co-founding Neuhaus Design in April of 2000. Darren relocated to Scotland in 2004 to attain a Master's Degree in Visual Communication from the University of Edinburgh. Upon returning to Winnipeg in 2006, he worked as a Senior Designer at Urban Ink while also instructing in the U of M's graphic design program. In 2010, Darren took a position at Martha Street Studio as Education & Outreach Coordinator, while simultaneously launching an artistic practice. Most recently, he joined the full-time Graphic Design faculty at Red River College in the fall of 2011.