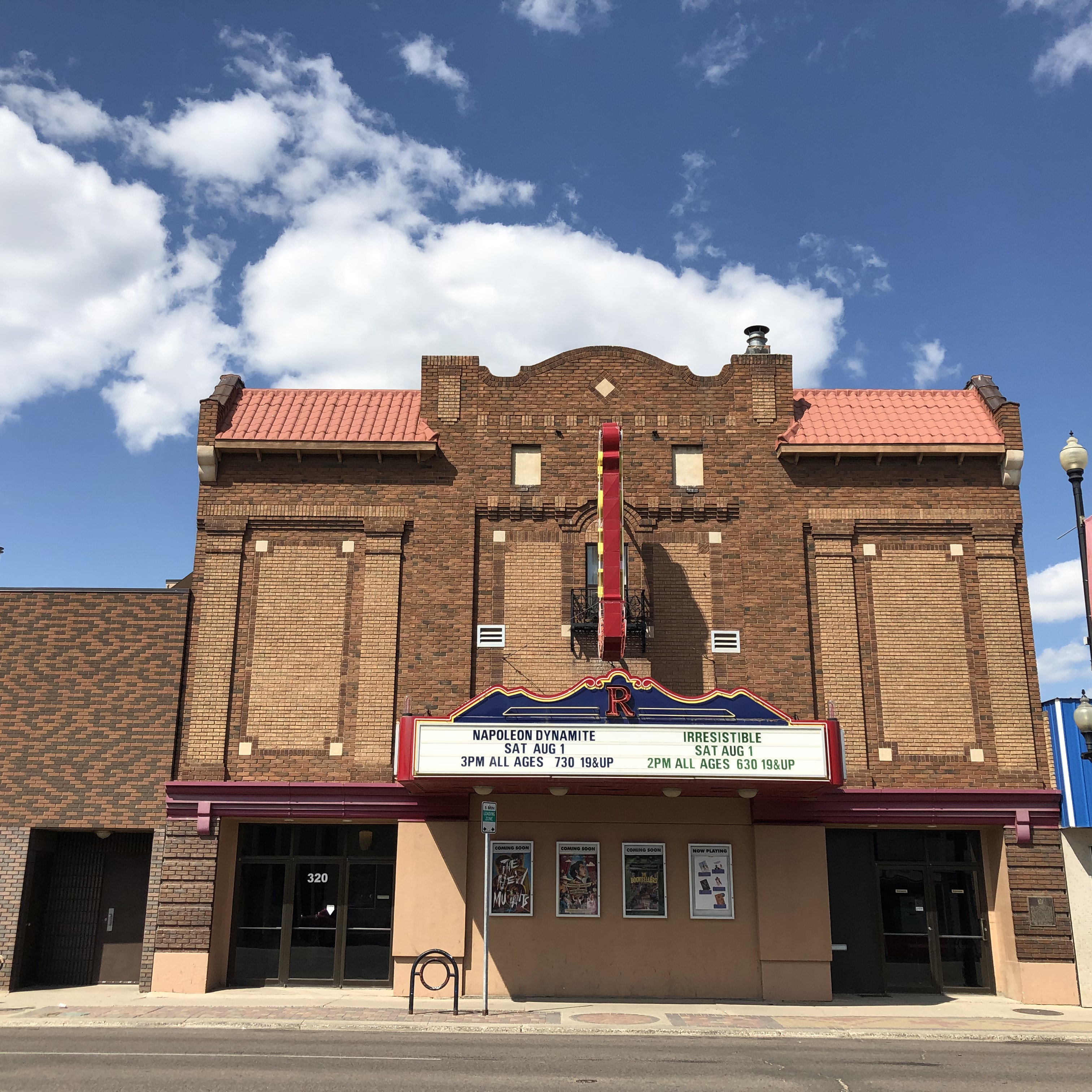 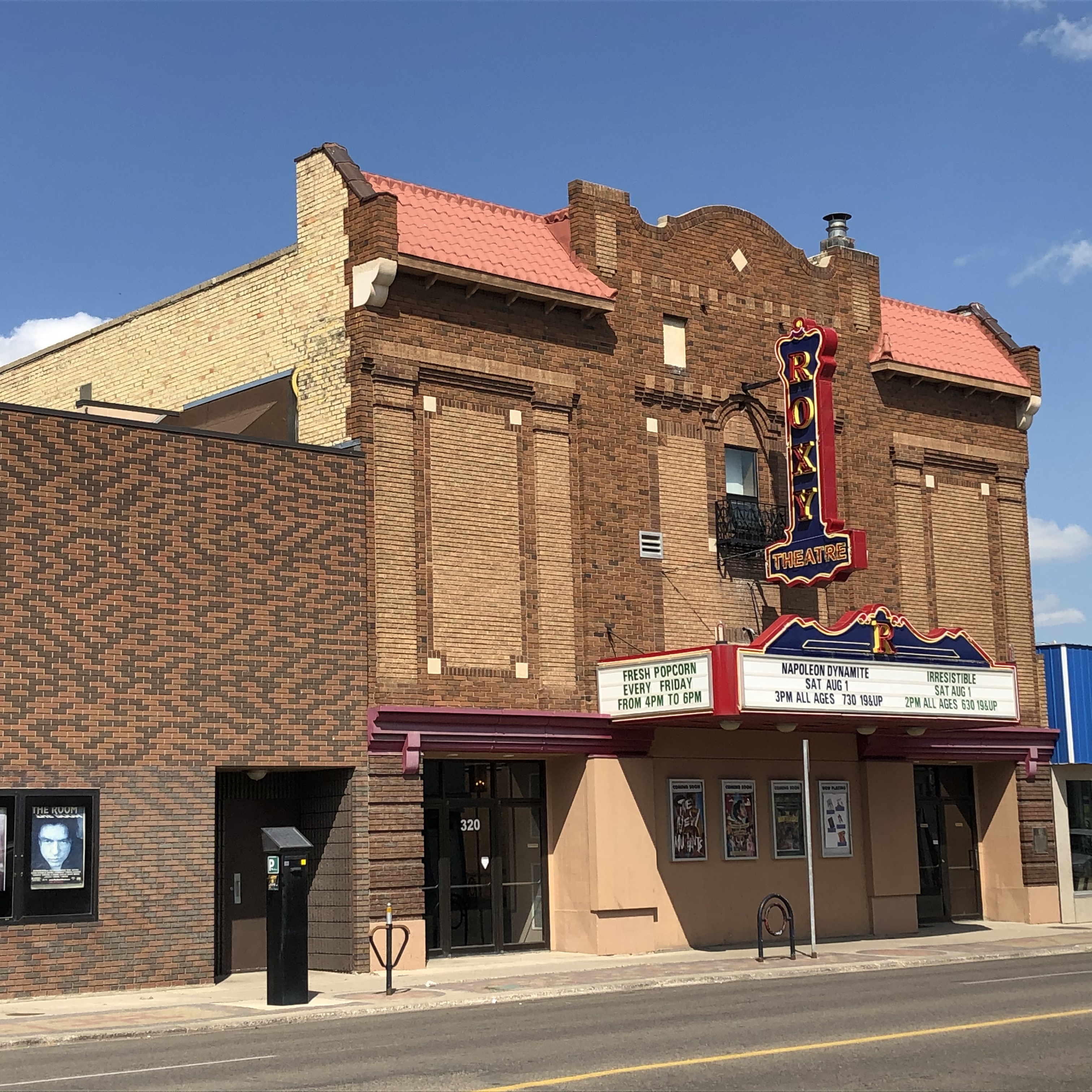 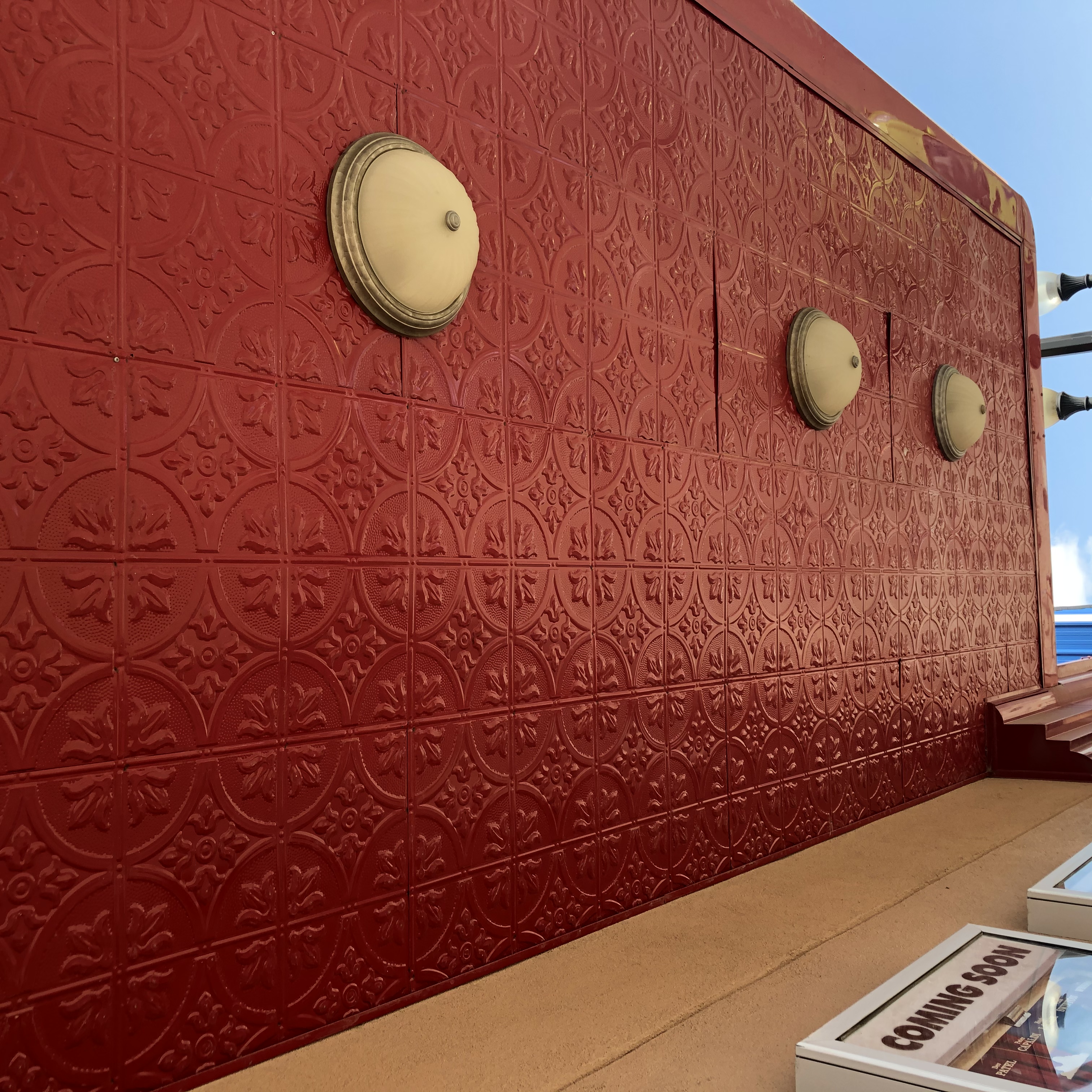 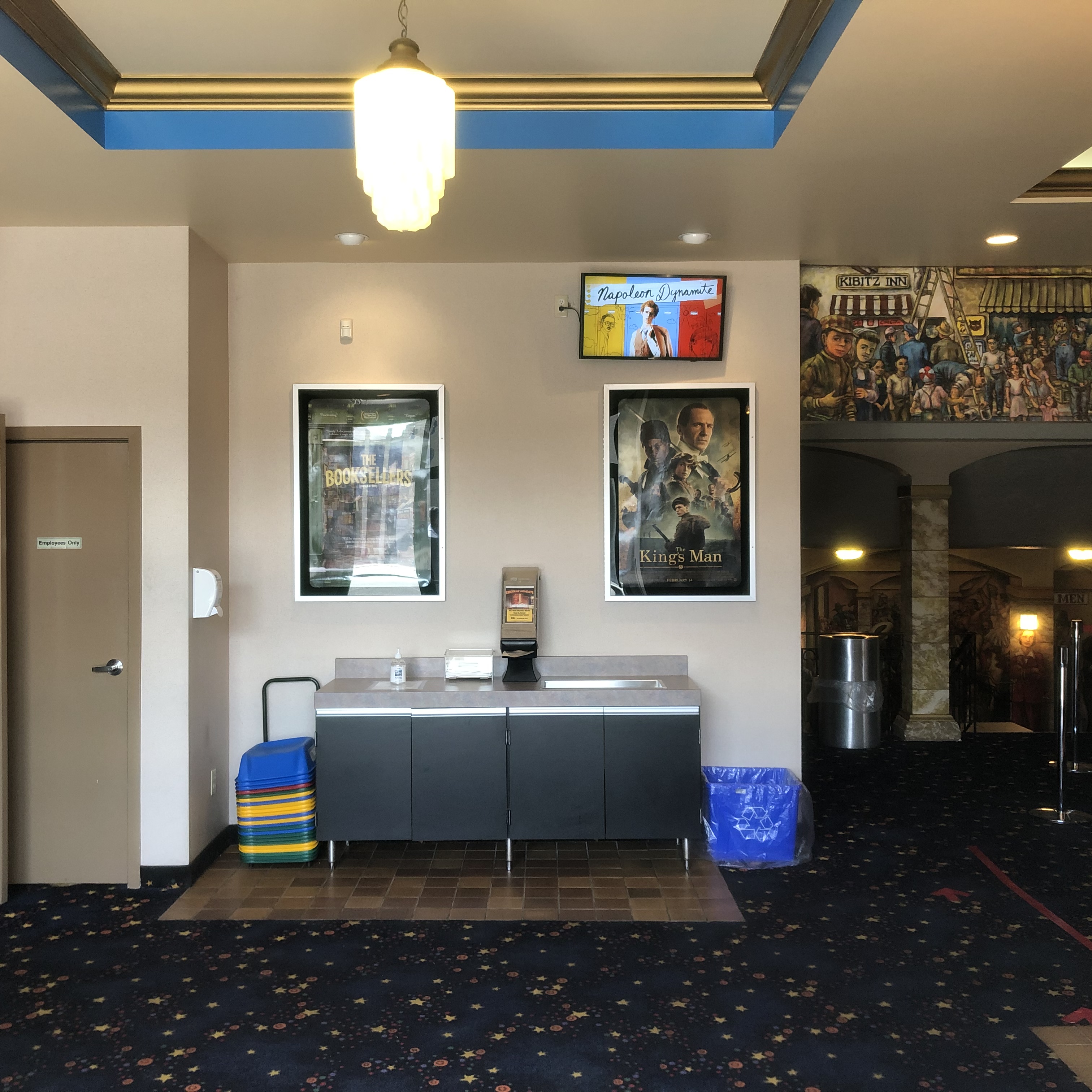 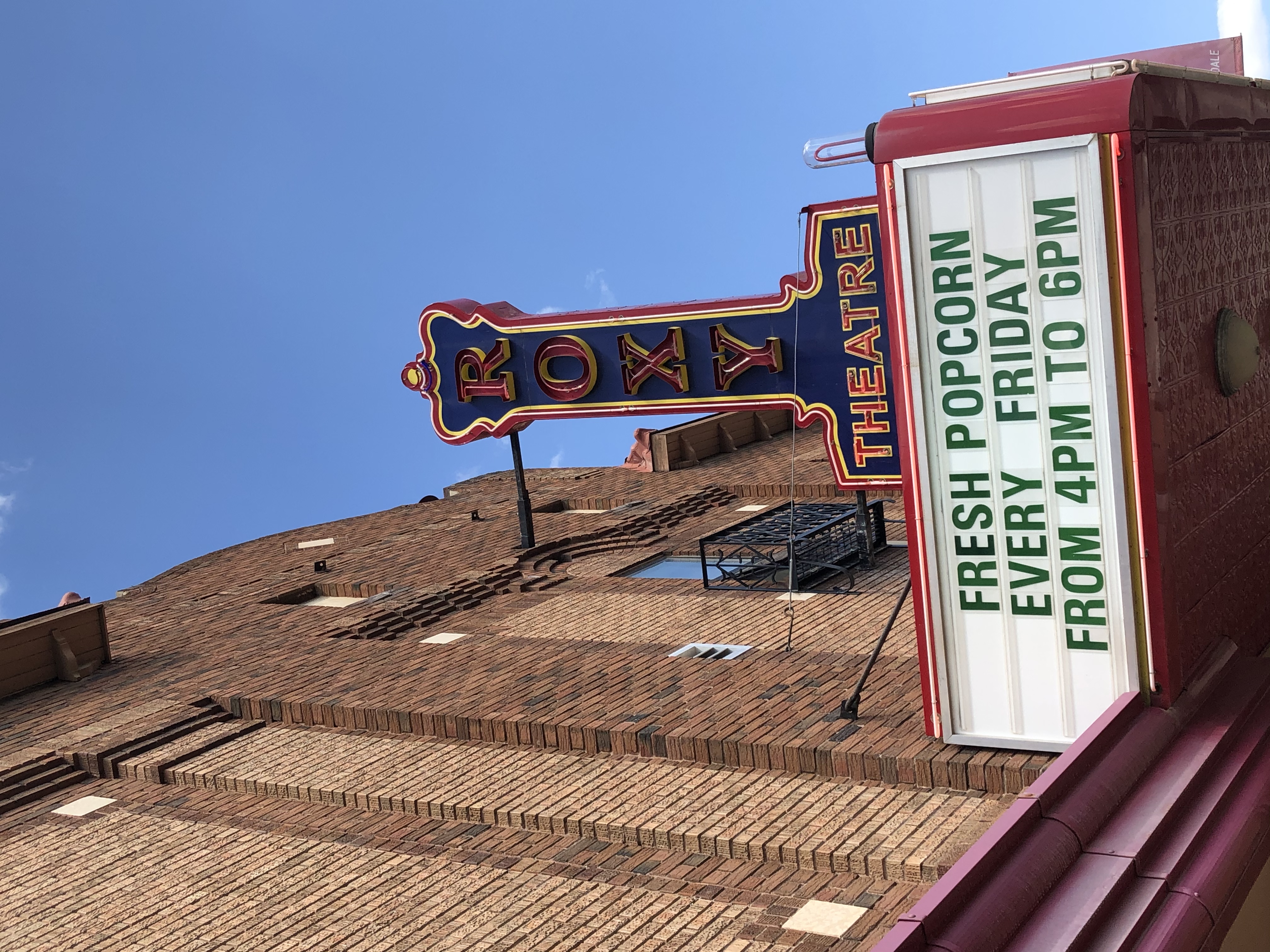 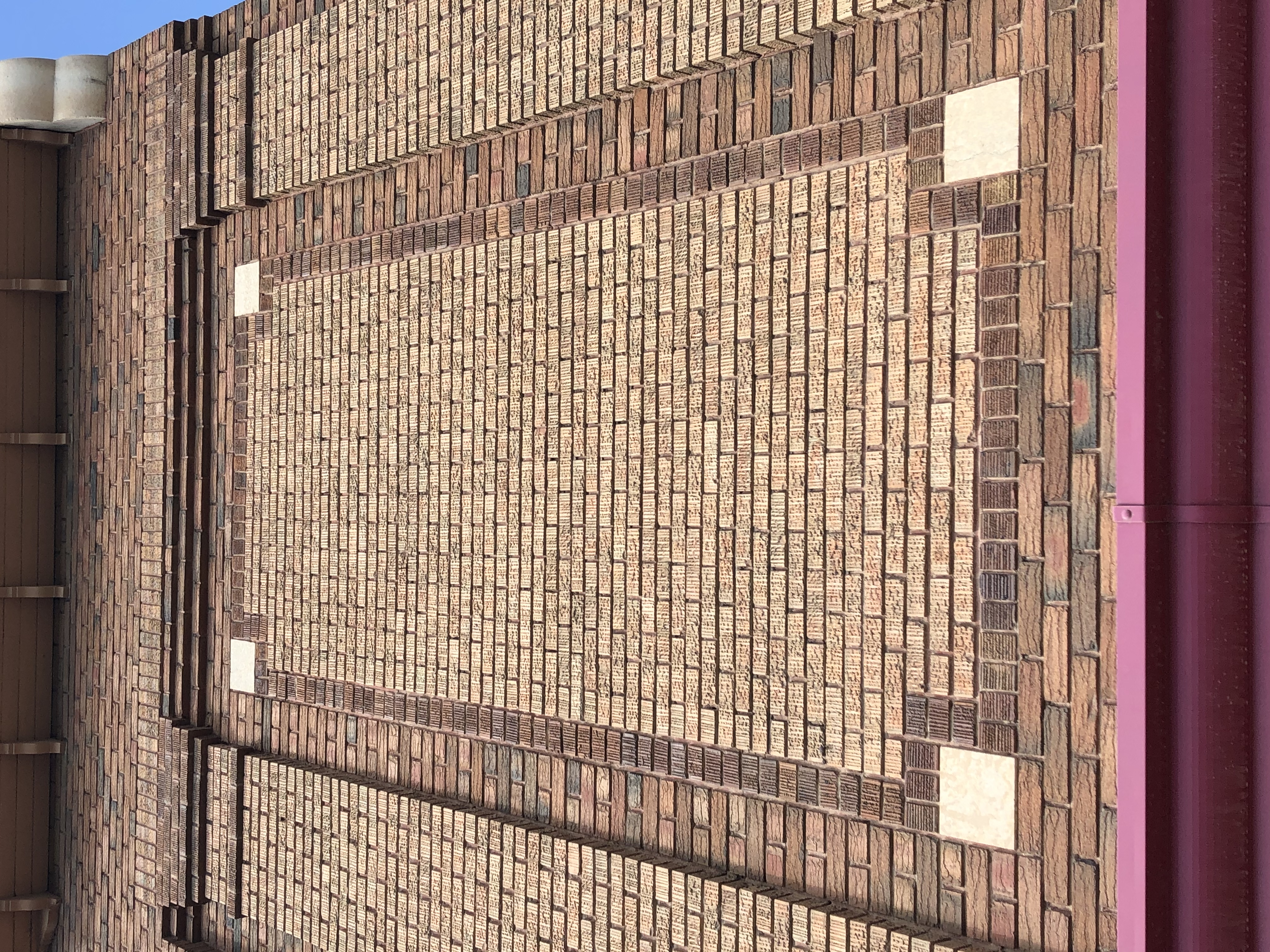 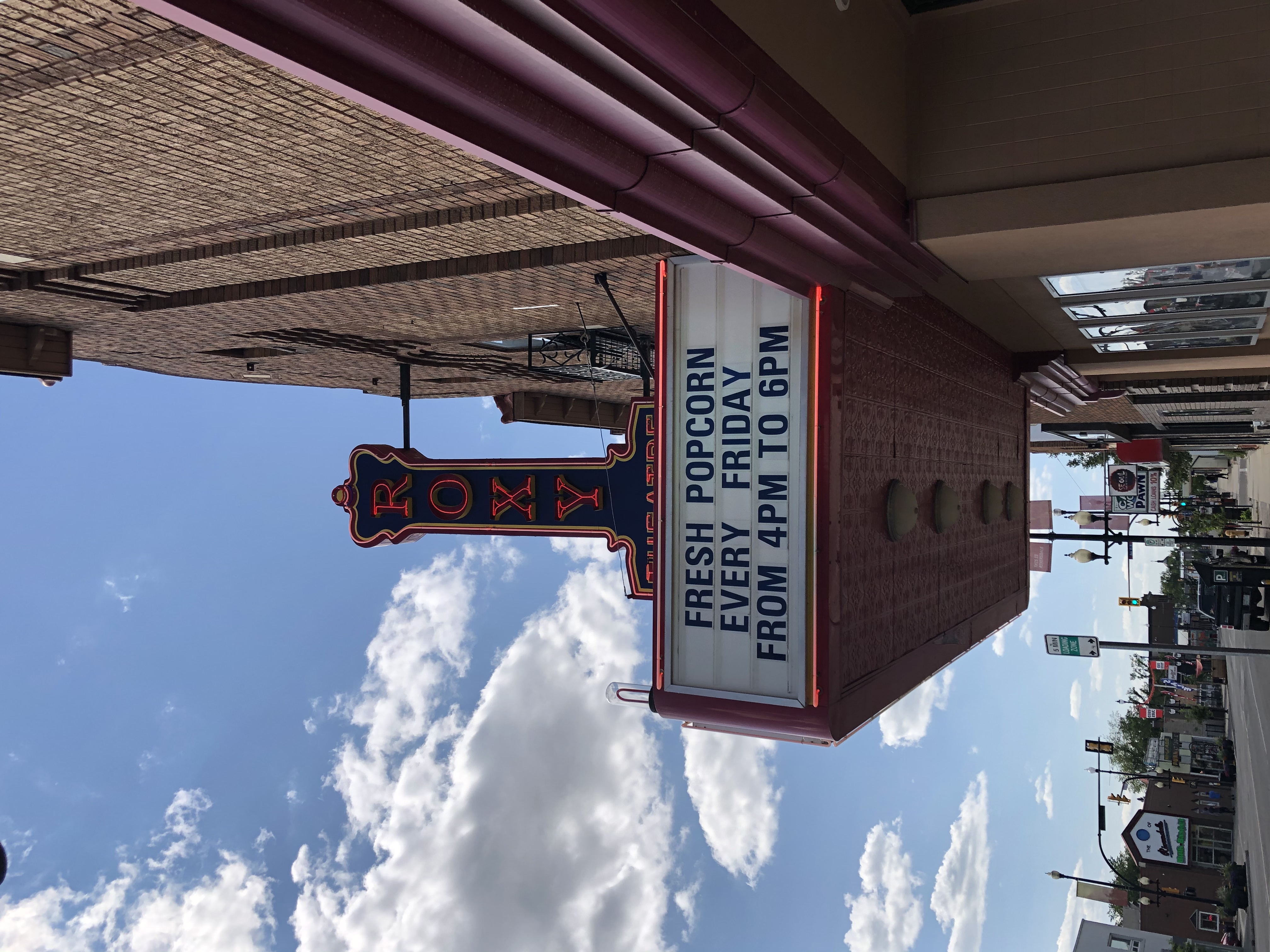 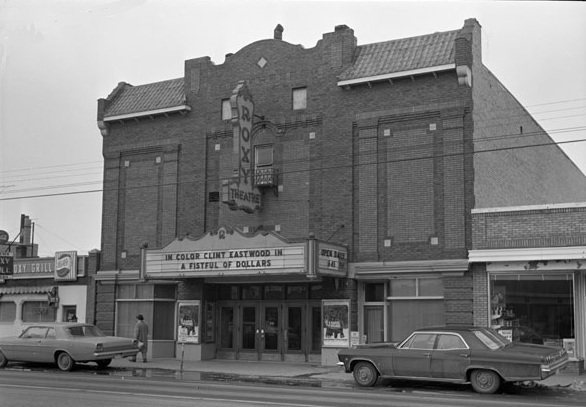 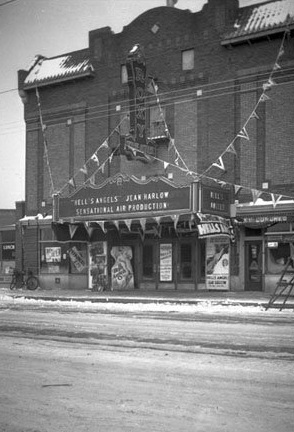 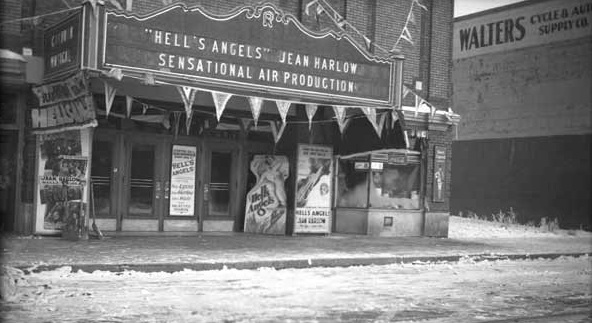 The Roxy theatre officially opened on August 28th, 1930. The Roxy, along with the other Rothstein Theatres, would become part of Odeon Theatres in January of 1944. The theatre closed as the Towne Cinema in July 20, 1995. The theatre was dark from 1996 to 2005 and in serious disrepair.

Magic Lantern Theatres undertook renovations exceeding one million dollars. The result was the rehabilitation of Western Canada's last Spanish Courtyard Atmospheric Theatre. The Roxy Theatre reopened in 2005, keeping much of its original design and charm intact. It is now a cinema as well as performance space.