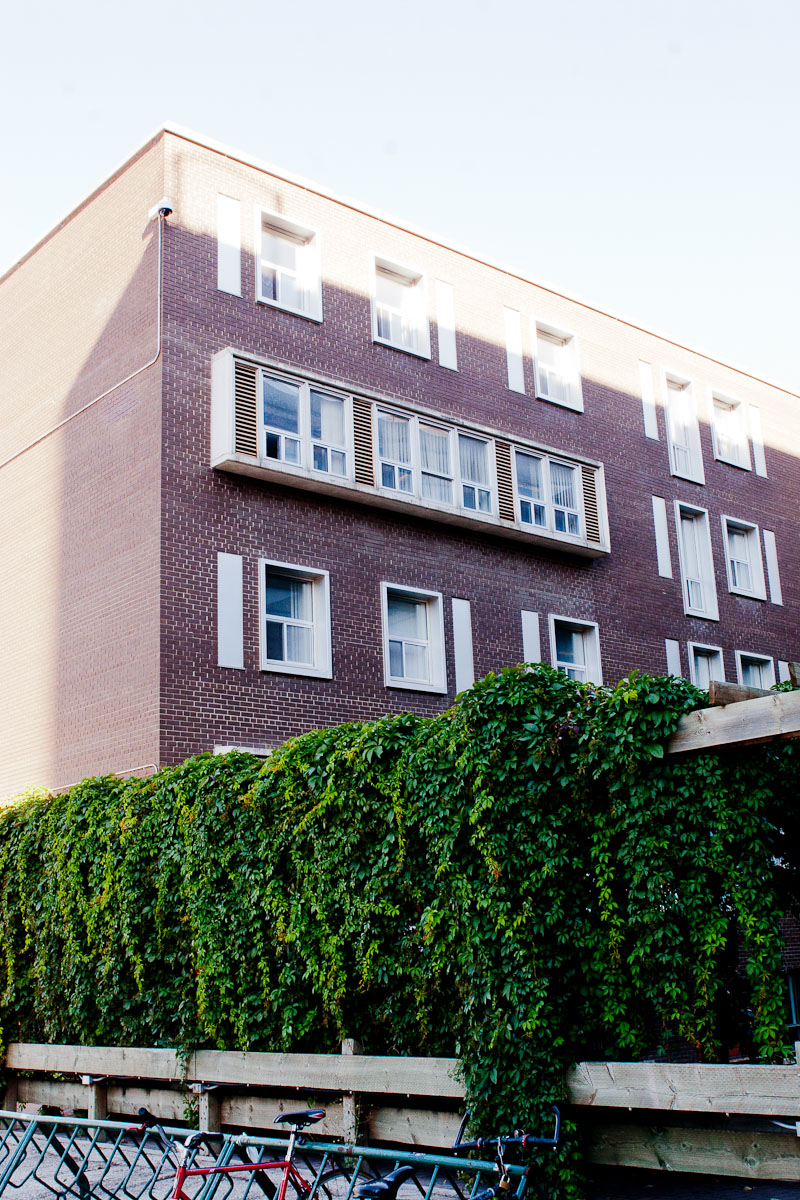 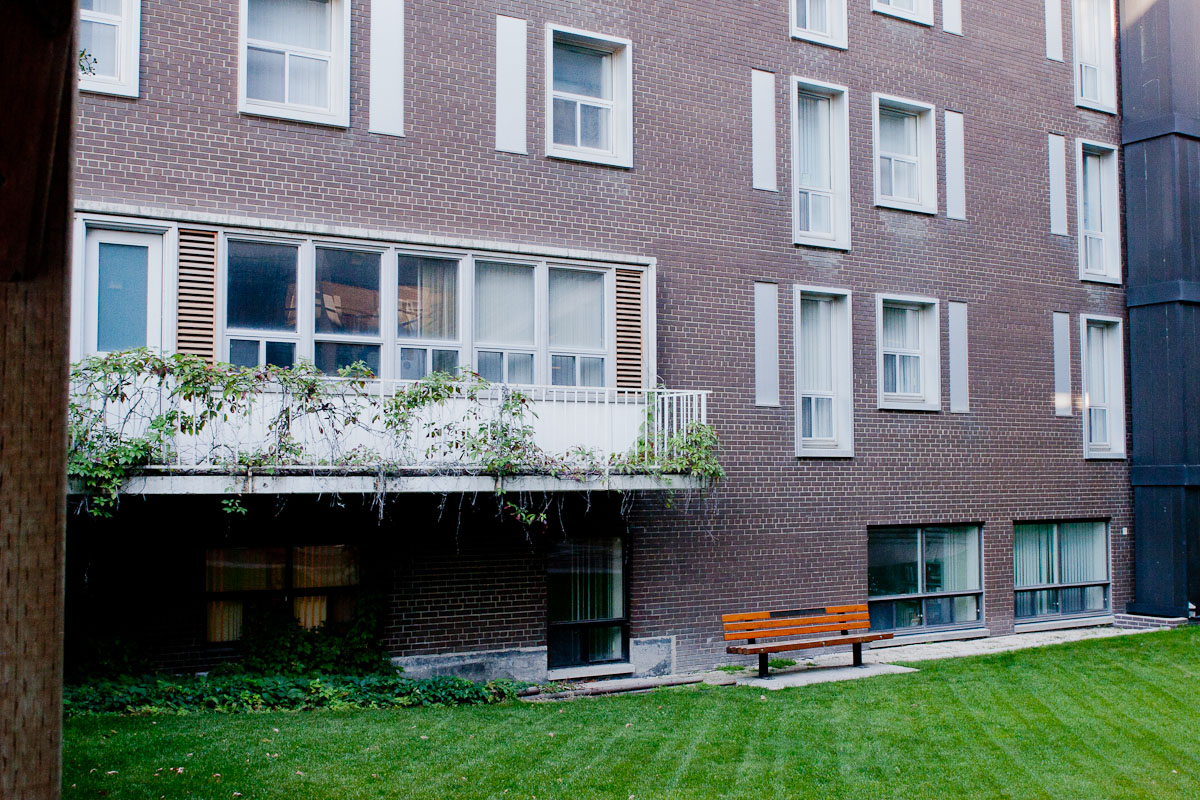 The hall is named after John Henry Riddell, principal of the former Wesley College from 1917 until 1938. Riddell Hall was constructed as part of the rapidly expanding United College between 1961 and 1962 and originally housed a cafeteria, gymnasium and residence.

Riddell Hall was, at the time of construction, connected by tunnels to Sparling, Graham and Manitoba halls