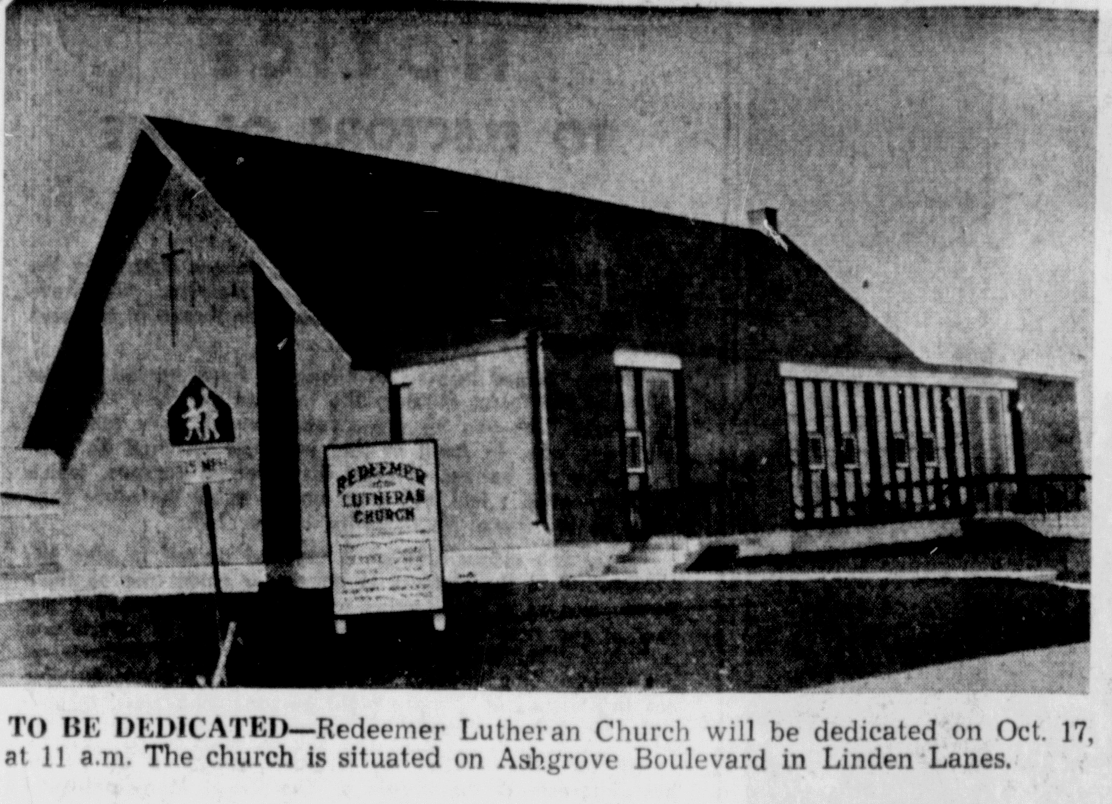 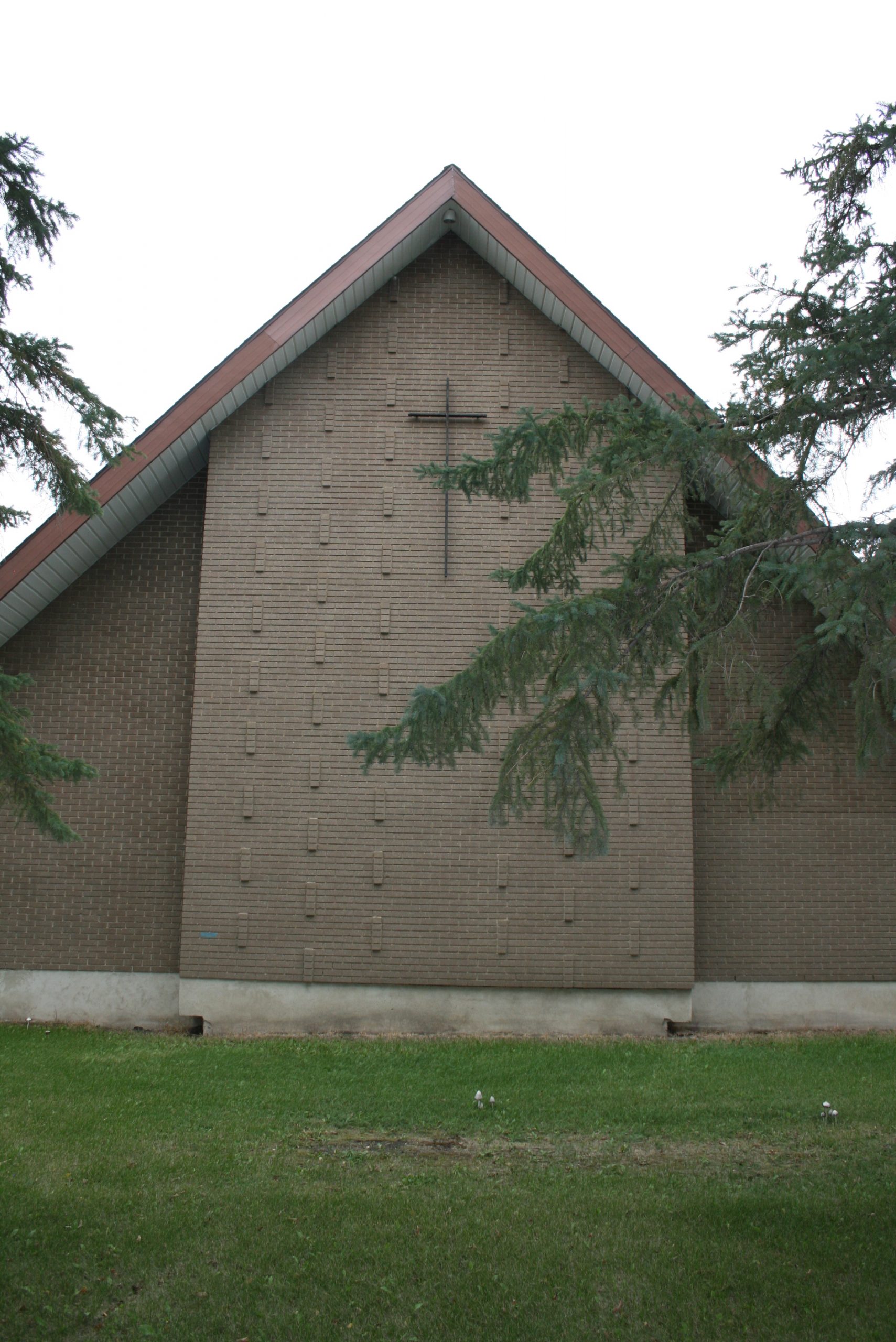 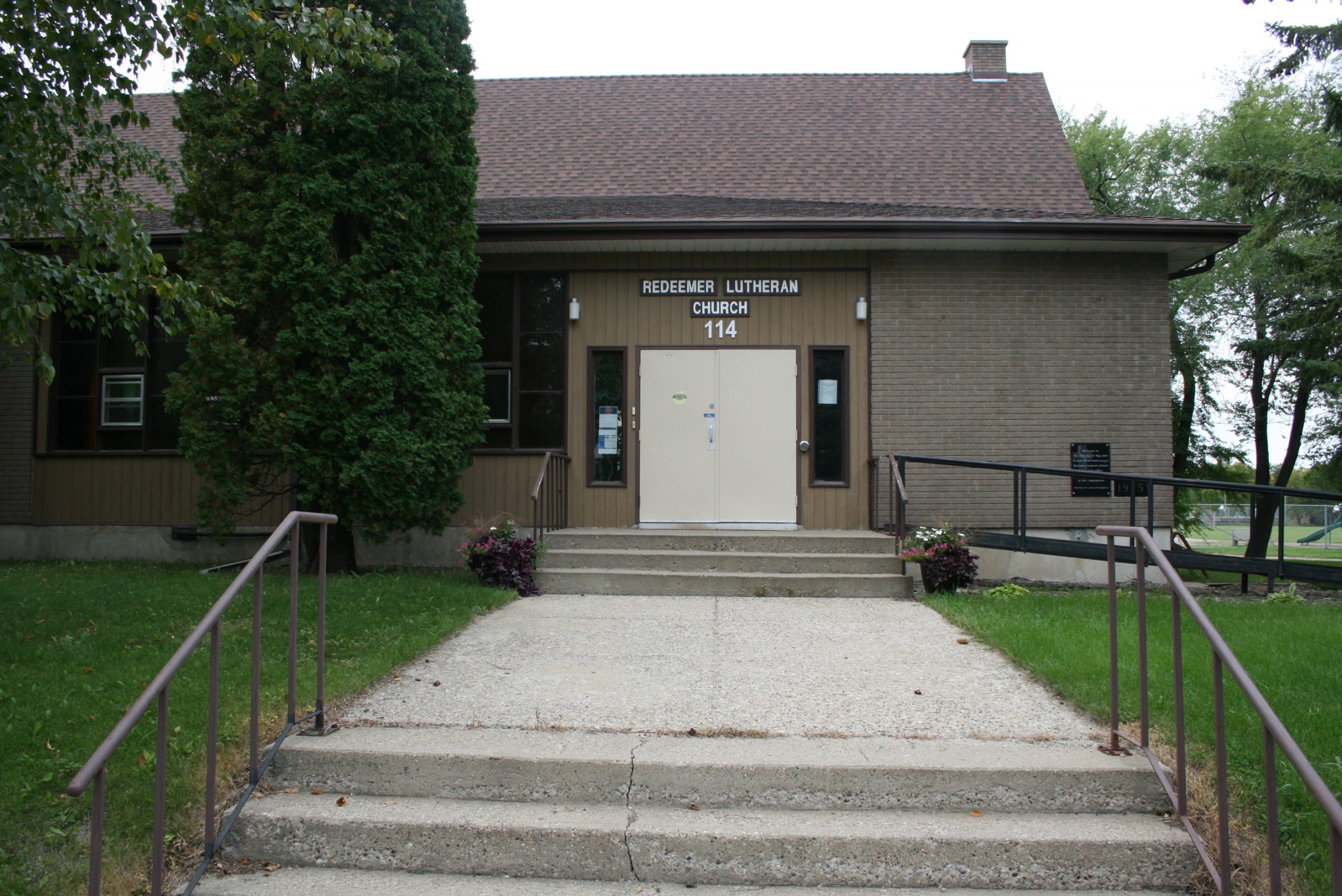 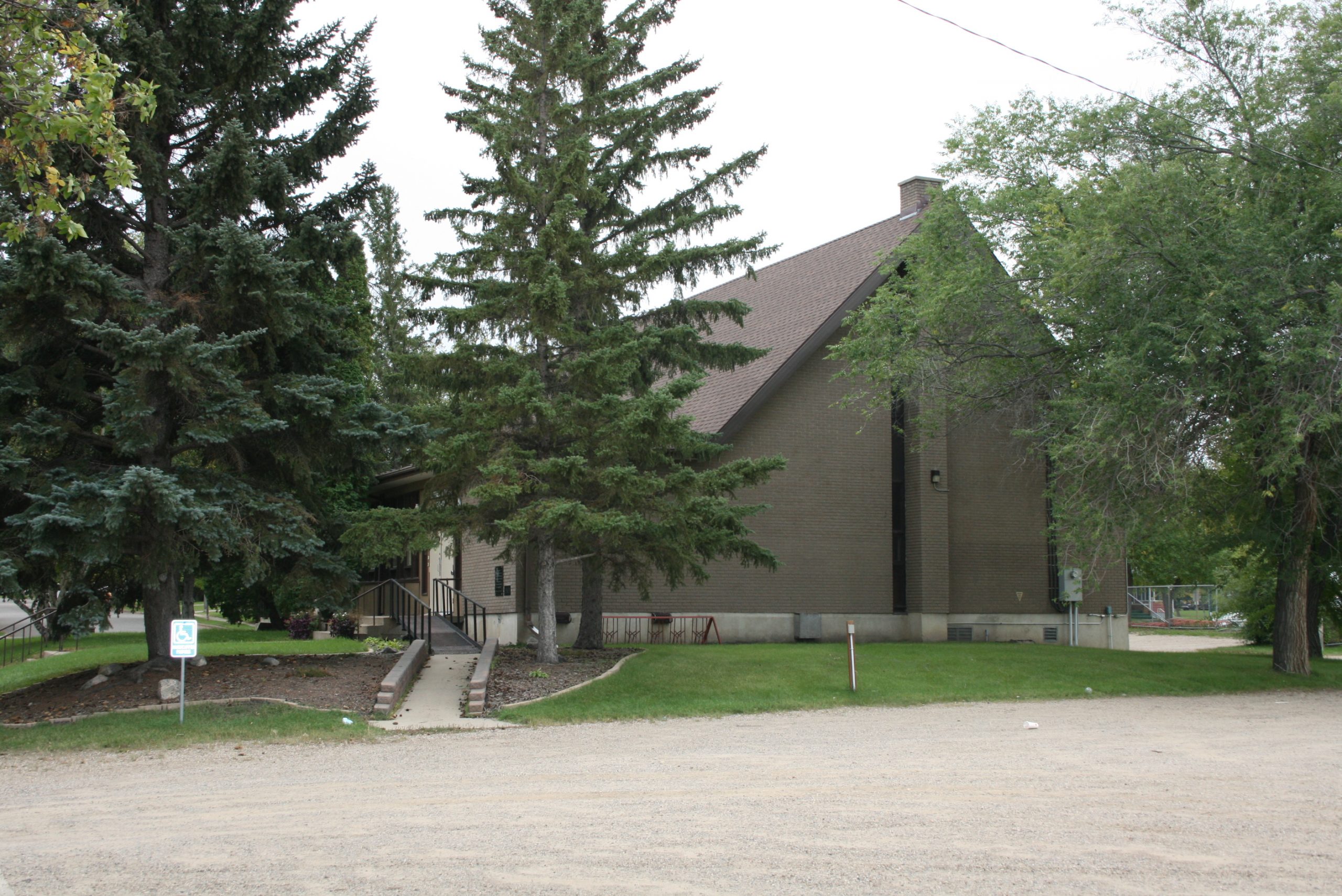 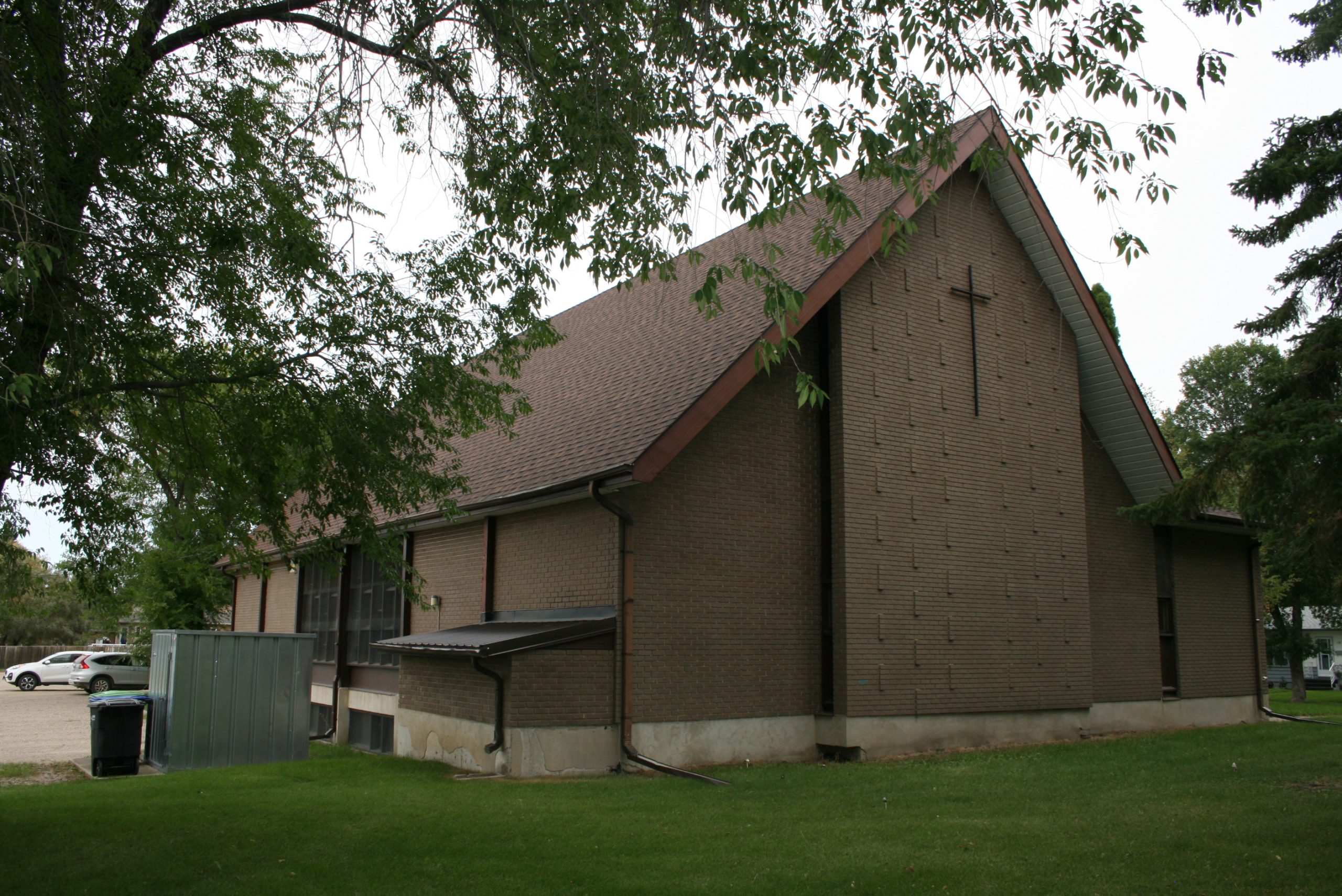 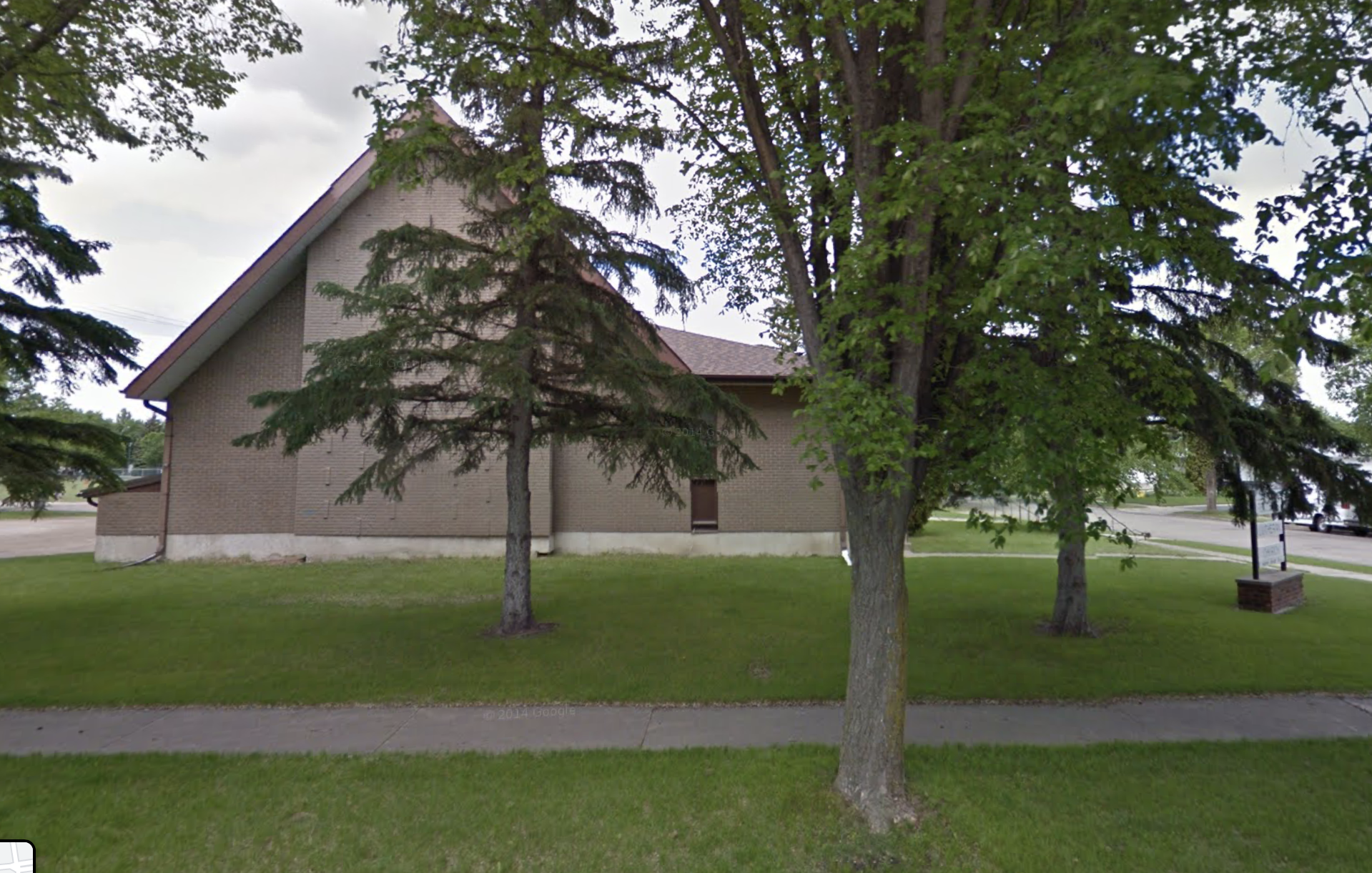 The first residents of Brandon from the Lutheran tradition came from Iceland shortly after 1880. They held services in a church on 13th Street and College Avenue until the 1920s. Around 1907, immigrants from Germany began to arrive in Brandon. They wished to worship in their own language, therefore in 1909, a congregation, First Lutheran Church, was organized. A church was built on the comer of Louise Avenue and Dennis Street and was in use until 1964.

In 1964, the Canadian Missions Committee decided to re-program. The Reverend J. C. Abs, who had served First Lutheran for eight years, was in the hospital and was no longer able to carry on an active ministry. It was decided that the congregation should be disbanded, a new church built on a new site and a new pastor be called.

The Canadian Missions Committee extended a call to the Reverend Irvin H. Hohm, then at Melville, Saskatchewan. He accepted the call and arrived in Brandon for the first service on the first Sunday of August 1964. By this time seven lots had been purchased for the building of a new church on Ashgrove Boulevard.

Architects Ward and Macdonald designed the brick masonry church in 1964 and the Church building was finally dedicated on October 17th, 1965.

Redeemer Lutheran Church is an A-frame style church, commonly seen in the 1950s and 1960s. The main body of the church is oriented north/south. A low extension is located along the building’s east side. The church is finished with light brown brick and the roof is covered in brown asphalt shingles.

The church’s main entrance is on the long east side of the building, facing Ashgrove Blvd., instead of on the end of the church as is more commonly found. A large bank of windows illuminating the sanctuary is found on the church’s west side.

The altar is located at the south end of the church. Here, a section of the exterior wall projects outward from the rest of the wall. Two full height narrow windows are tucked into the gap between the projecting portion and the main wall. A decorative brick pattern created by a series of projecting vertical bricks and a floating latin cross adorn this wall.

A similar pair of full height narrow windows is found at the church’s north end, flanking a central projecting chimney. The north and south ends of the main roof angle outward slightly to cover these two projections.