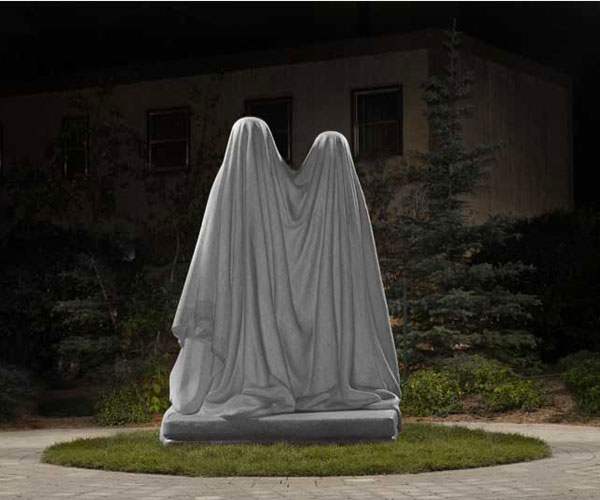 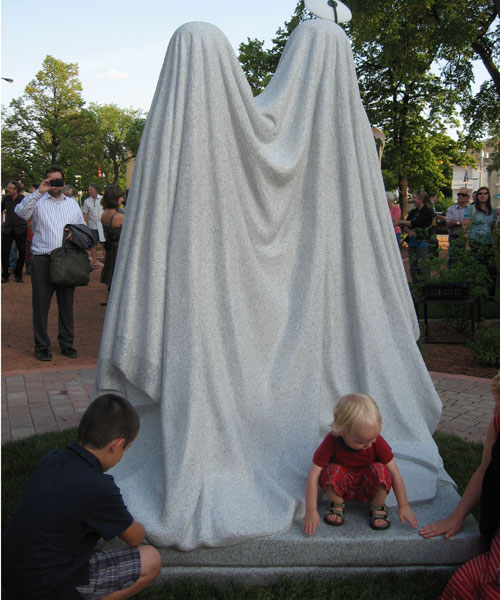 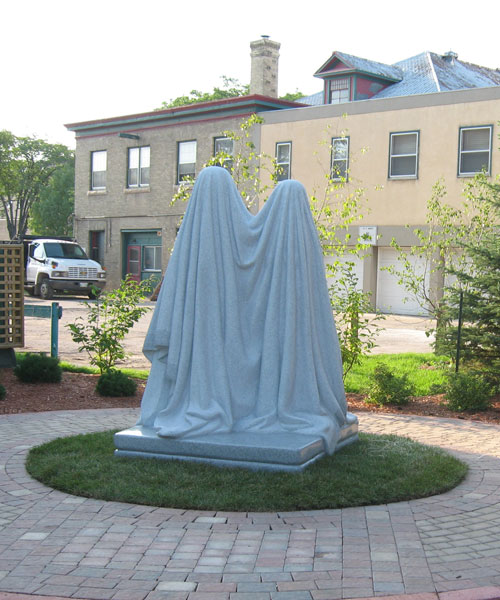 The project was commissioned through the Winnipeg Arts Council’s Public Art Program in collaboration with La Maison des artistes visuels for the newly developed Jardin de sculptures. The garden is located on public land in the French quarter of the city. About twenty permanent works of varying dimensions will eventually make up the garden, as well as a number of temporary works and an in situ space for creation.

A national Call-to-Artists was issued last year seeking a French-speaking artist to create a permanent, contemporary artwork. Michel de Broin was selected from a shortlist of five that included artists from Manitoba and Quebec.