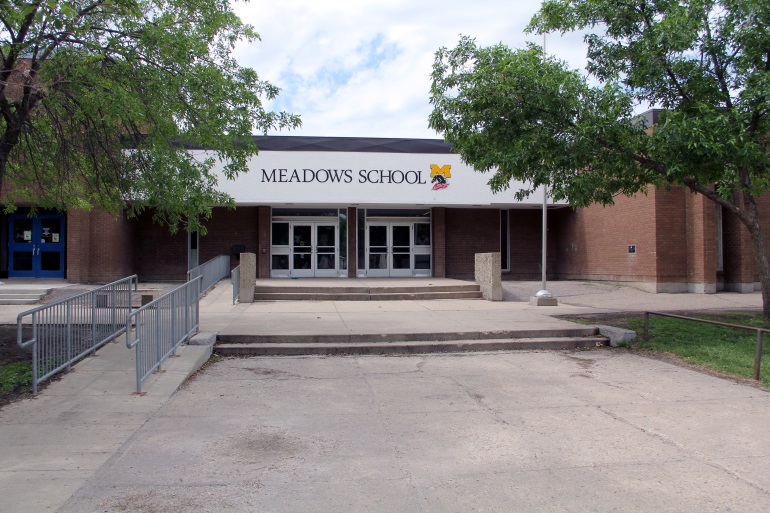 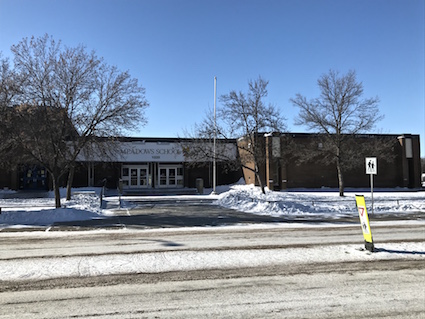 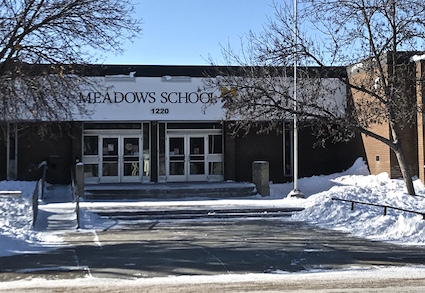 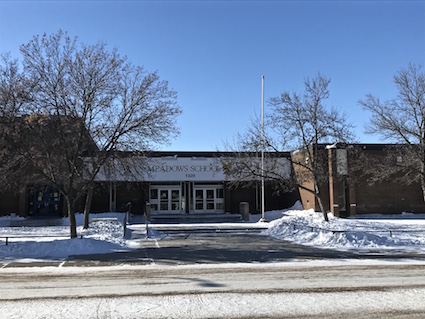 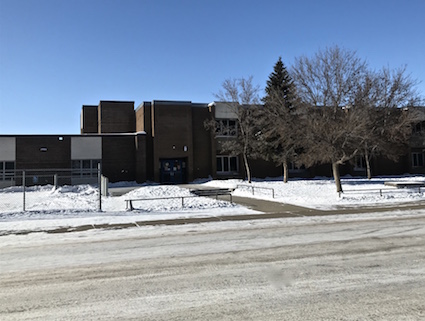 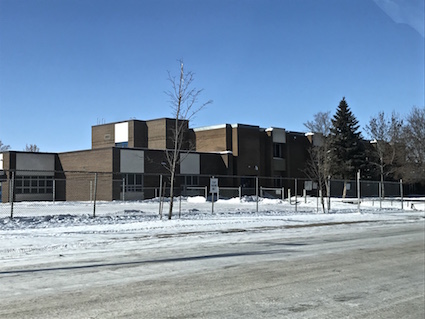 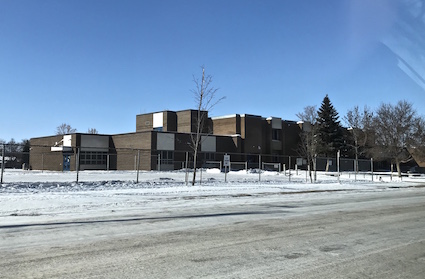 Constructed in 1969, Meadows School was designed with an experimental open concept idea, but a renovation in the 1980s restructured the space into separate classrooms.