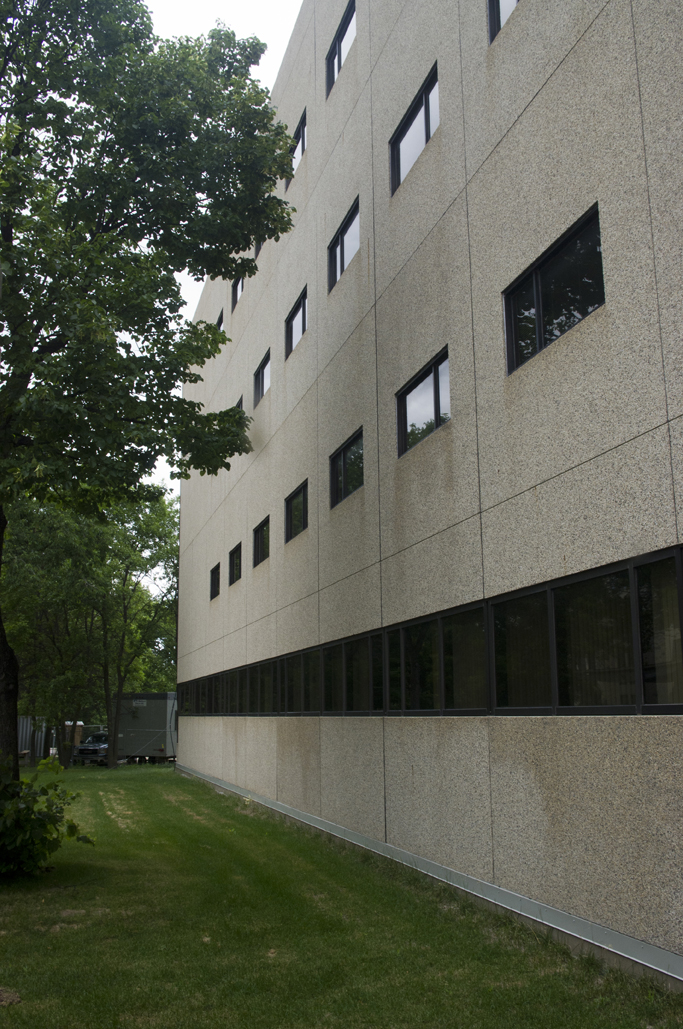 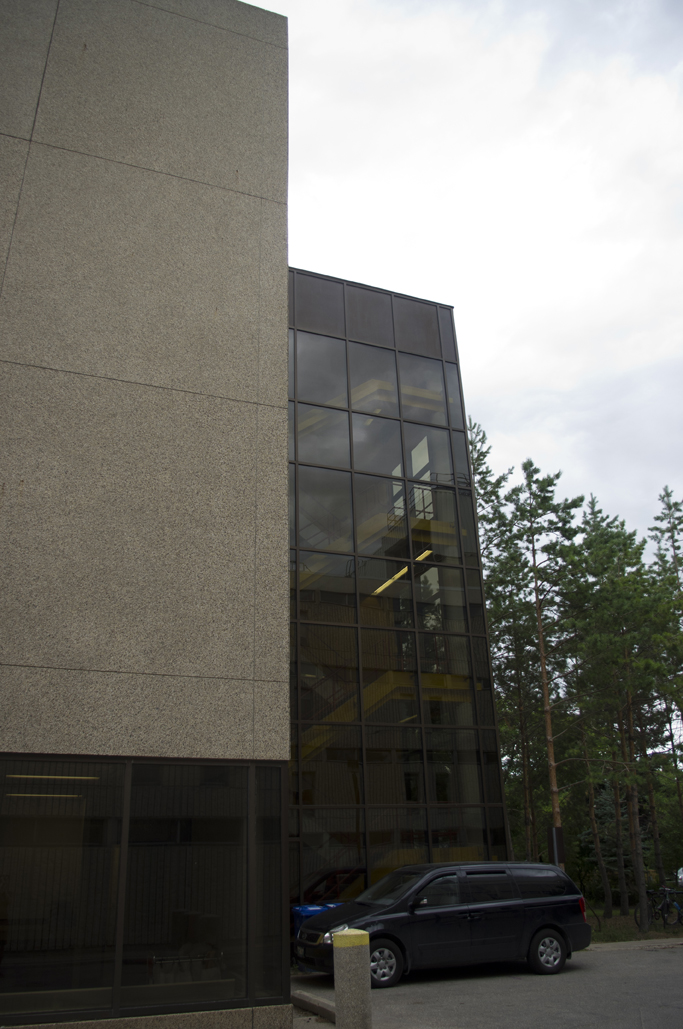 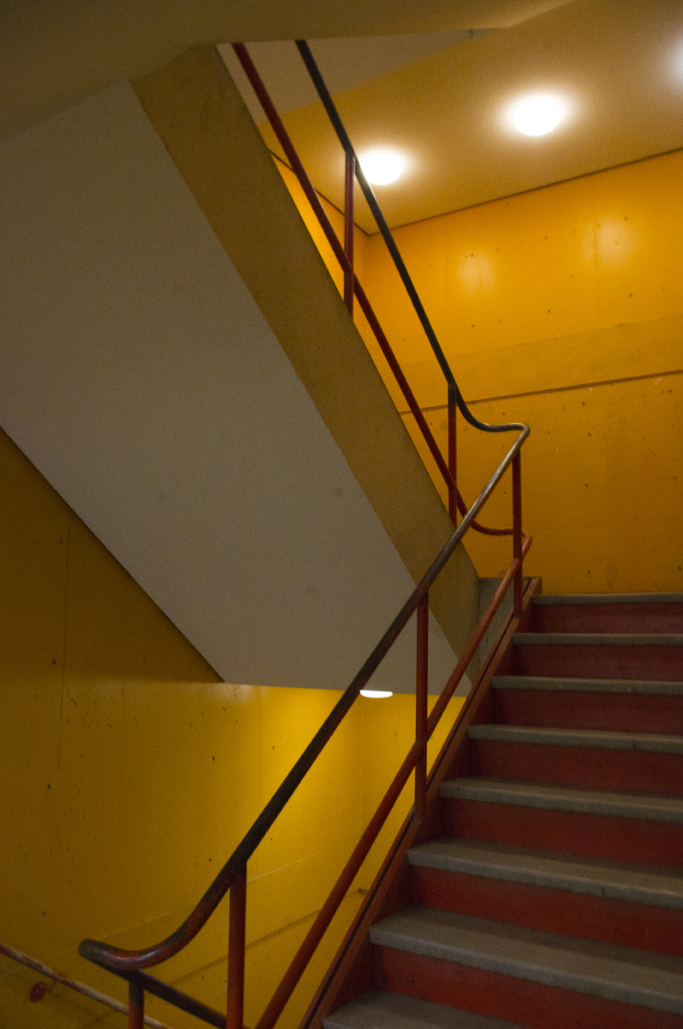 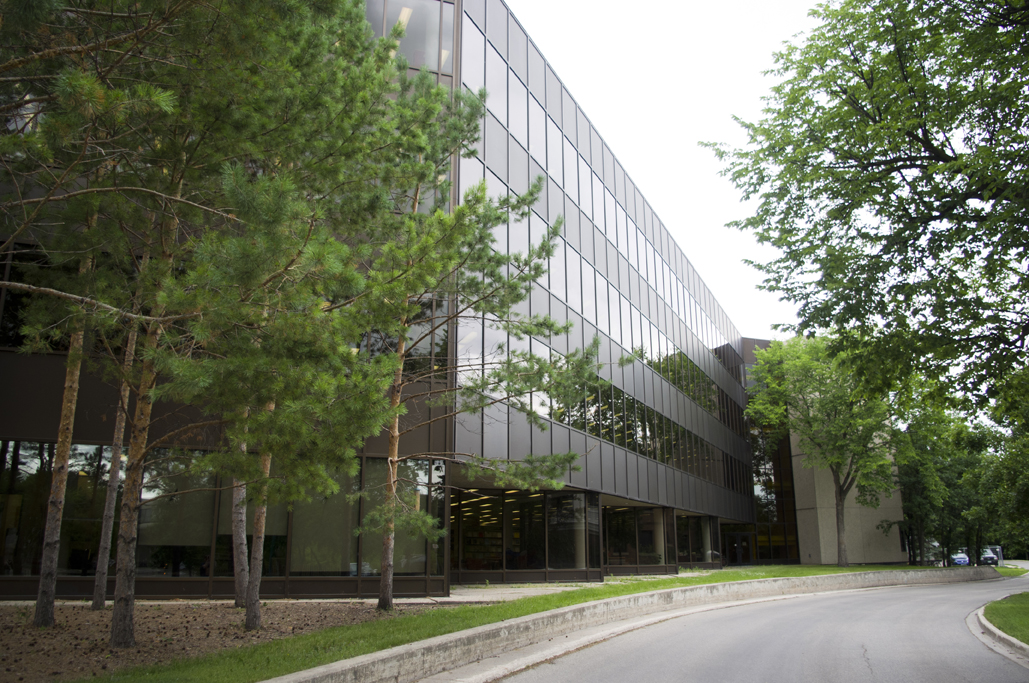 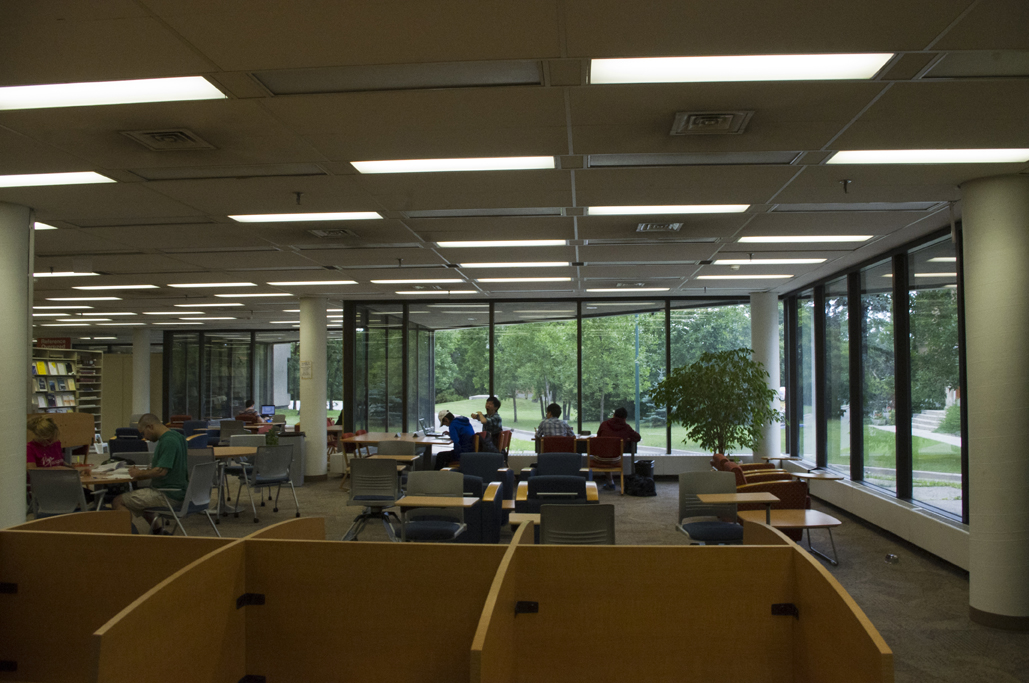 Formerly called the Northeast Multi-Purpose Building, this structure houses the Faculty of Science and marks a departure from the Science Complex, located directly to the west and completed by Green Blankstein Russell and Associates in 1961. The exterior is sheathed in panels of exposed aggregate concrete, and integrates a curtain wall of bronze-tinted glass on the north-east elevation, allowing patrons of the Science library to view the Red River from the interior.

The building is named after Robert Machray, who was the first Chancellor of the University of Manitoba and the Archbishop for Rupertsland. Machray believed strongly that religion and education were equal partners. He was responsible for pressuring the provincial government to include natural sciences as part of the curriculum.