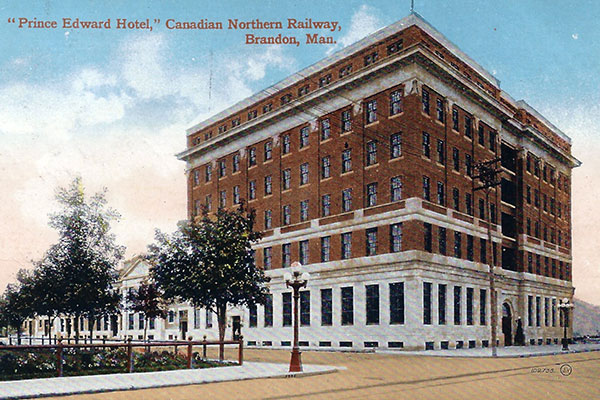 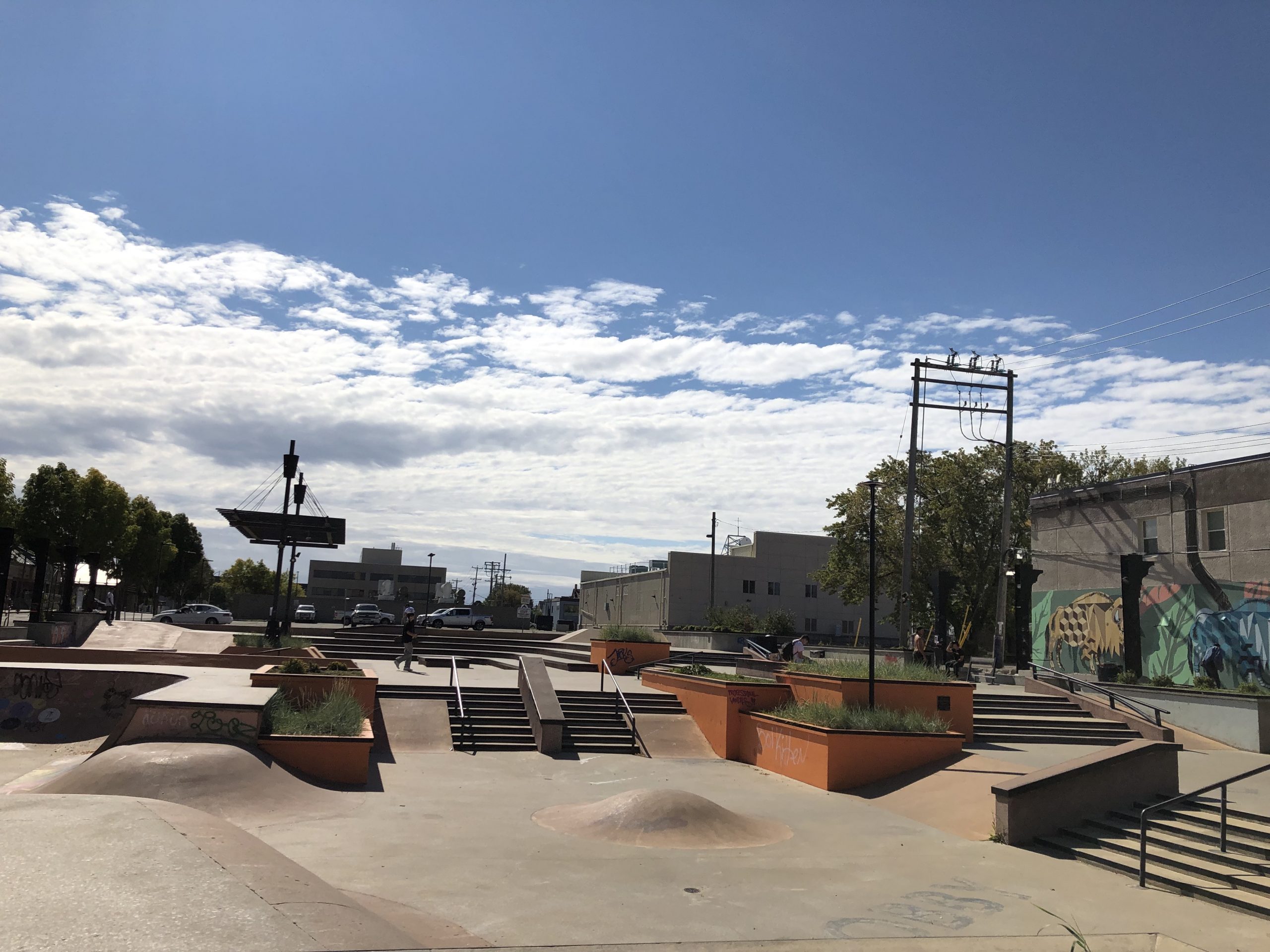 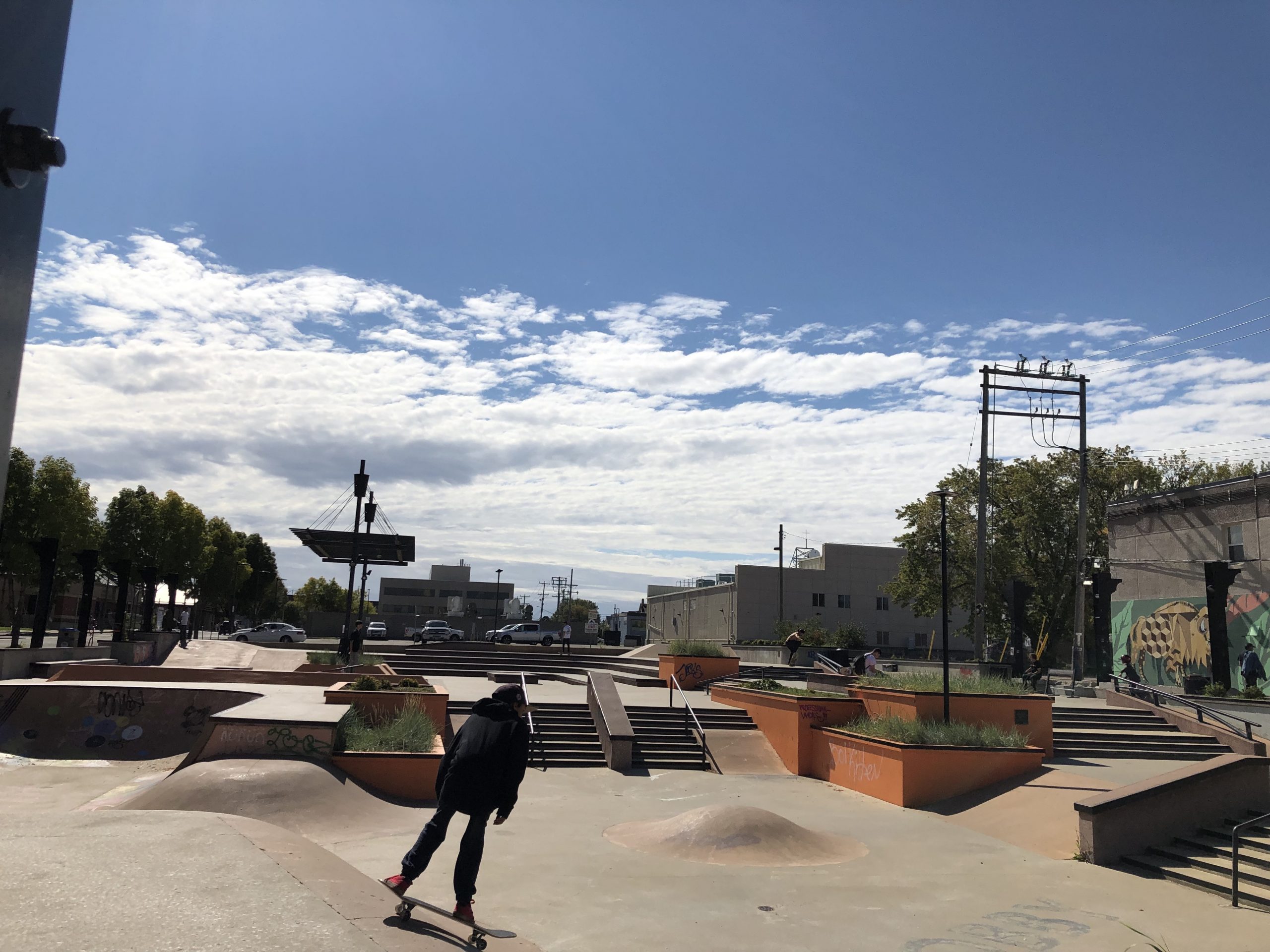 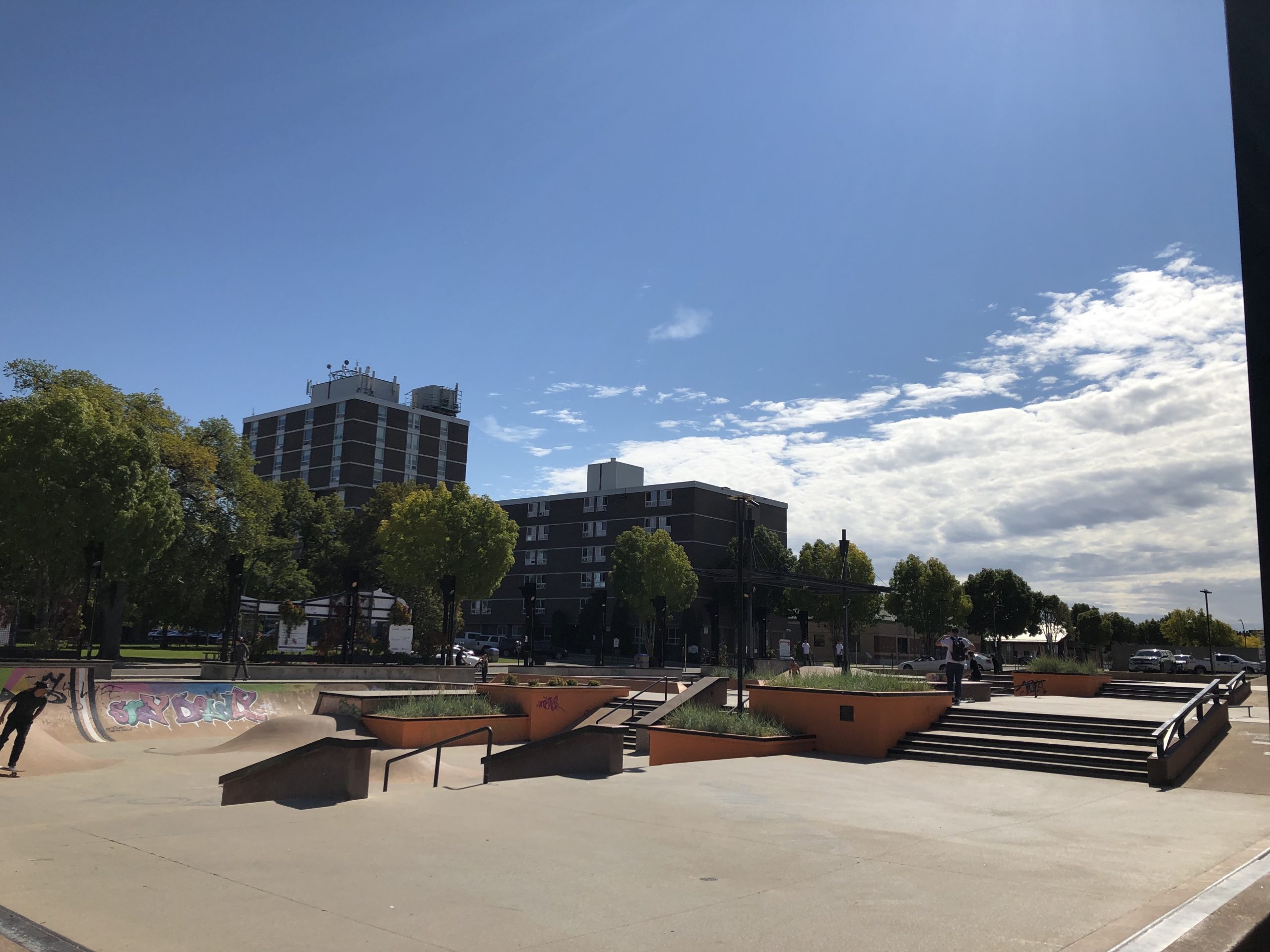 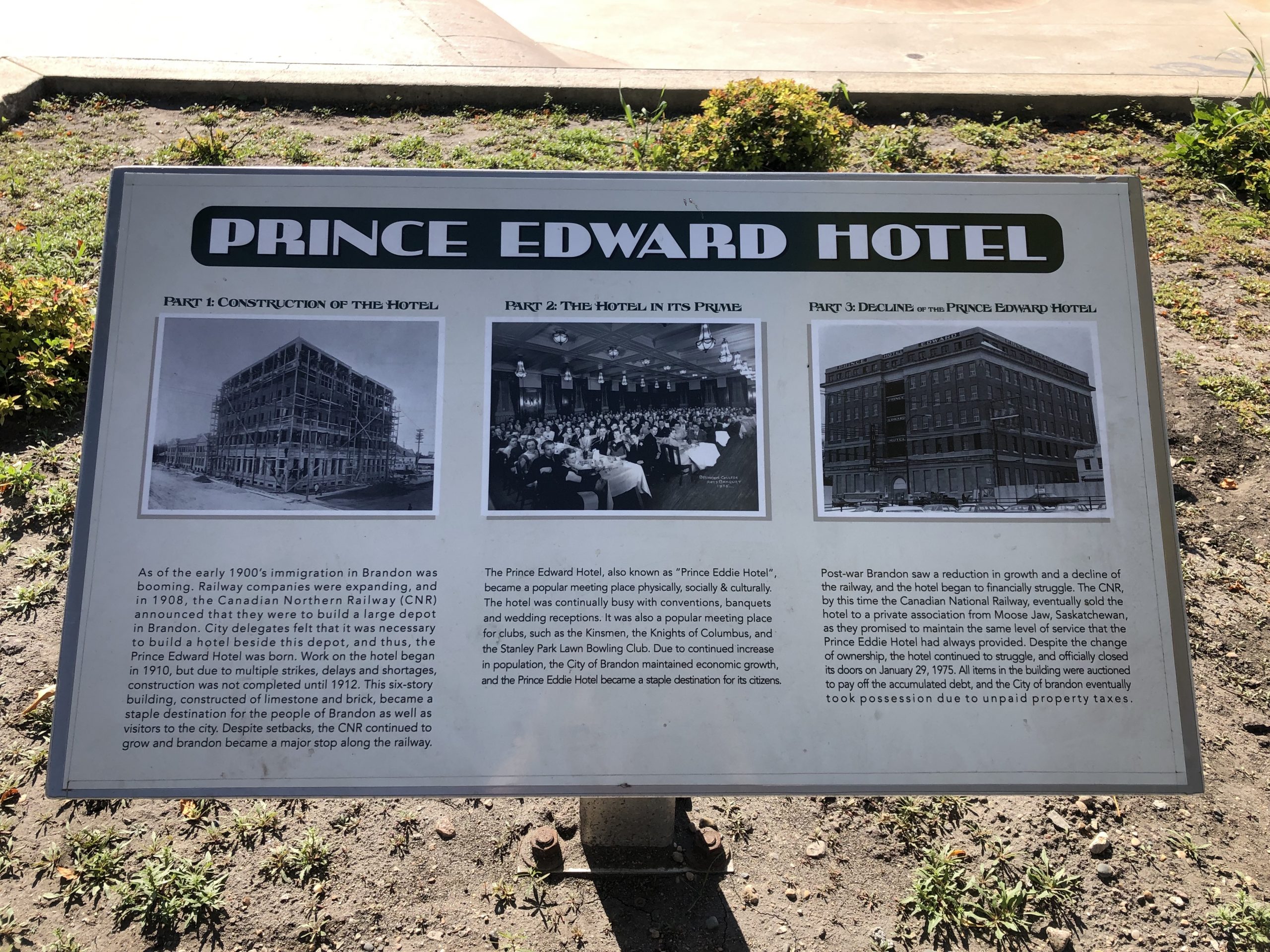 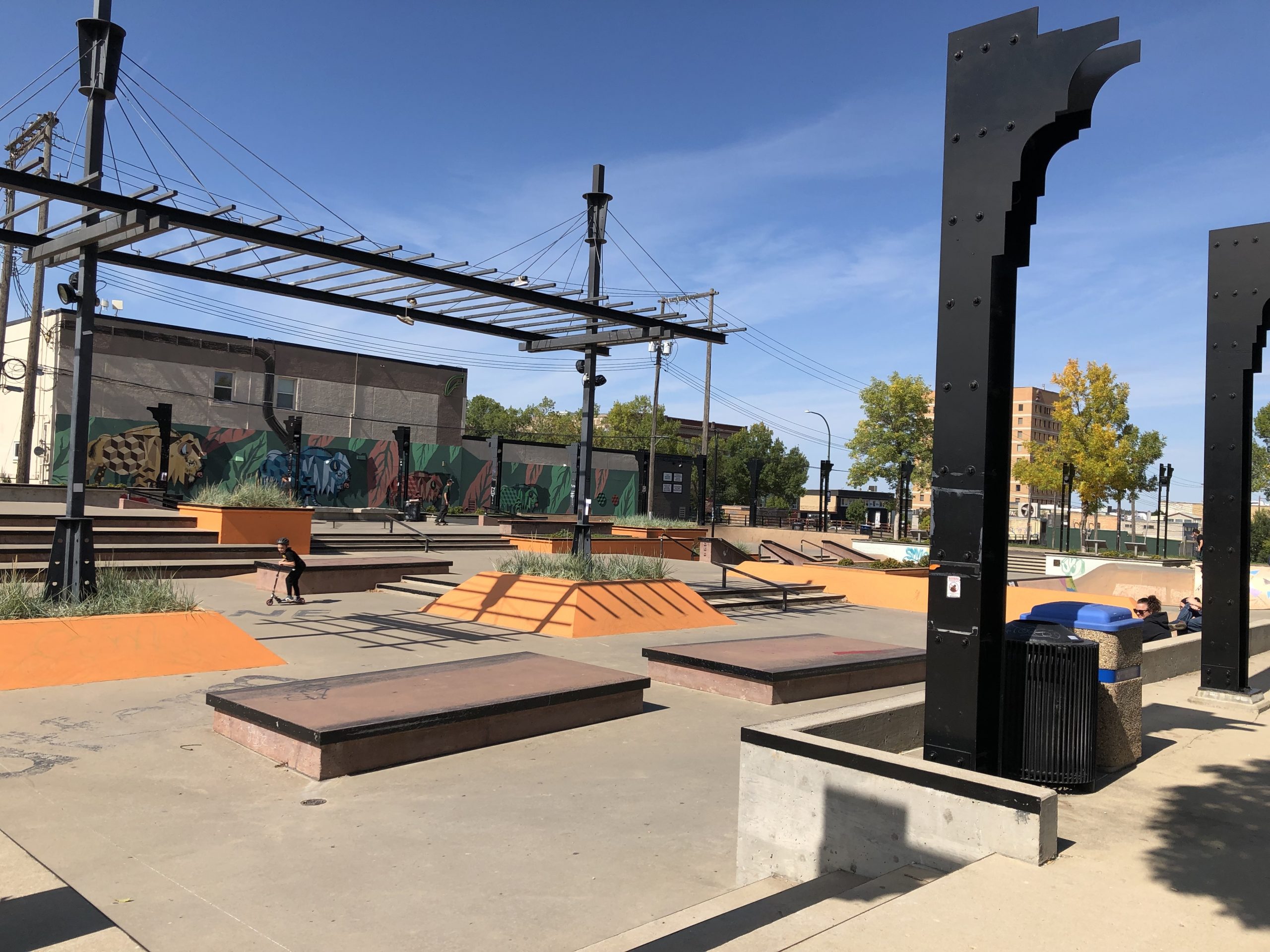 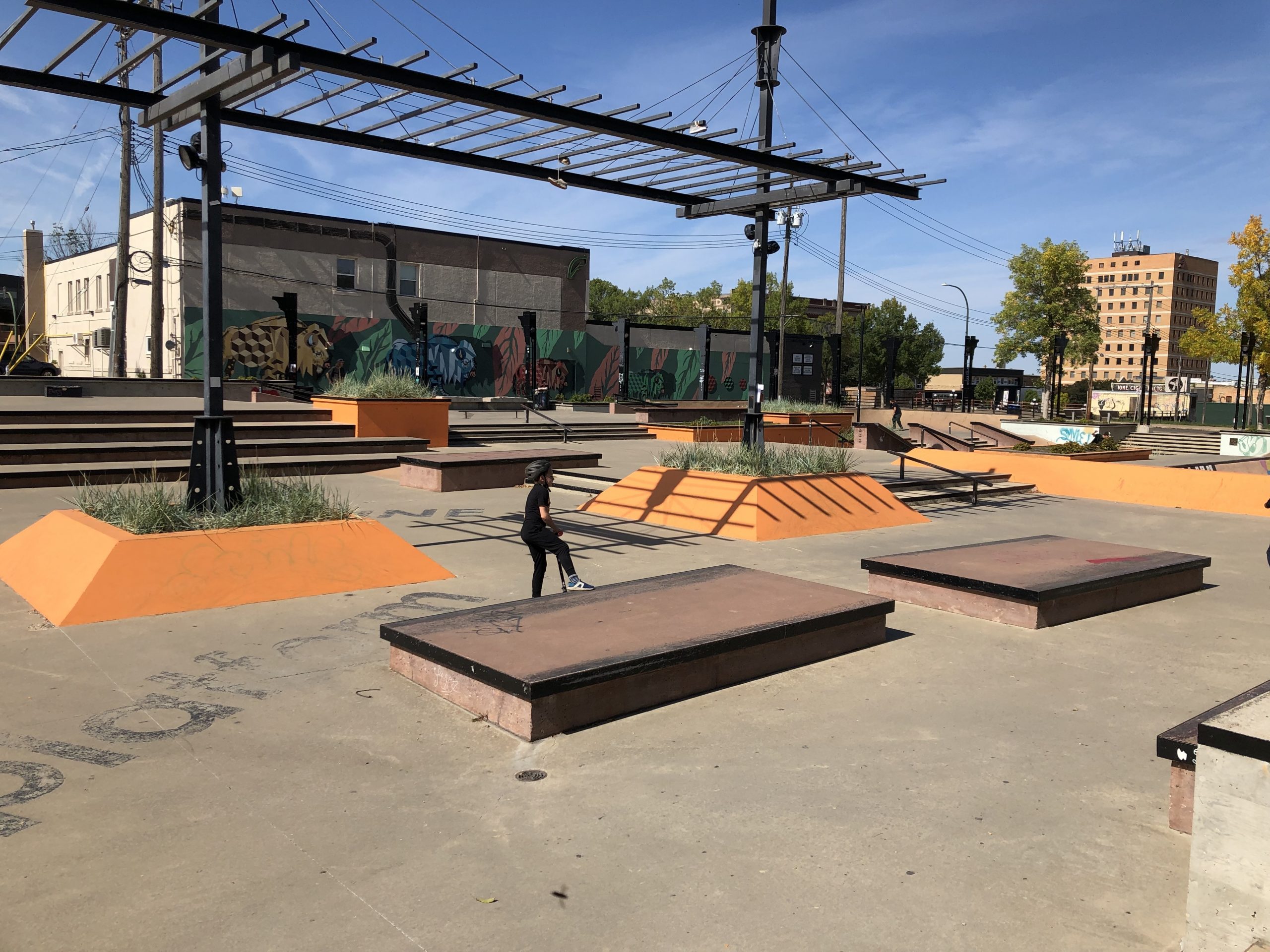 Located in the heart of Downtown Brandon, the Kristopher Campbell Memorial Skate Plaza consists of over 20,000 sqft of modern skateable terrain built directly over the original foundation of the City’s historic Prince Edward Hotel. Alongside a diverse collection of world-class urban skate features, columns along the plaza perimeter mirror those of the original building while major areas contained within the park take on the names of key rooms once housed inside the hotel.

The skatepark was designed by Winnipeg landscape firm Scatliff+Miller+Murray with input from New lines Skatepark and Van Der Zalm Associates.

The skatepark is constructed on the site of the former Prince Edward Hotel. The 1912 hotel was designed by architect Ralph Benjamin Pratt, particularly to serve the passengers of the adjacent CNRailway depot.