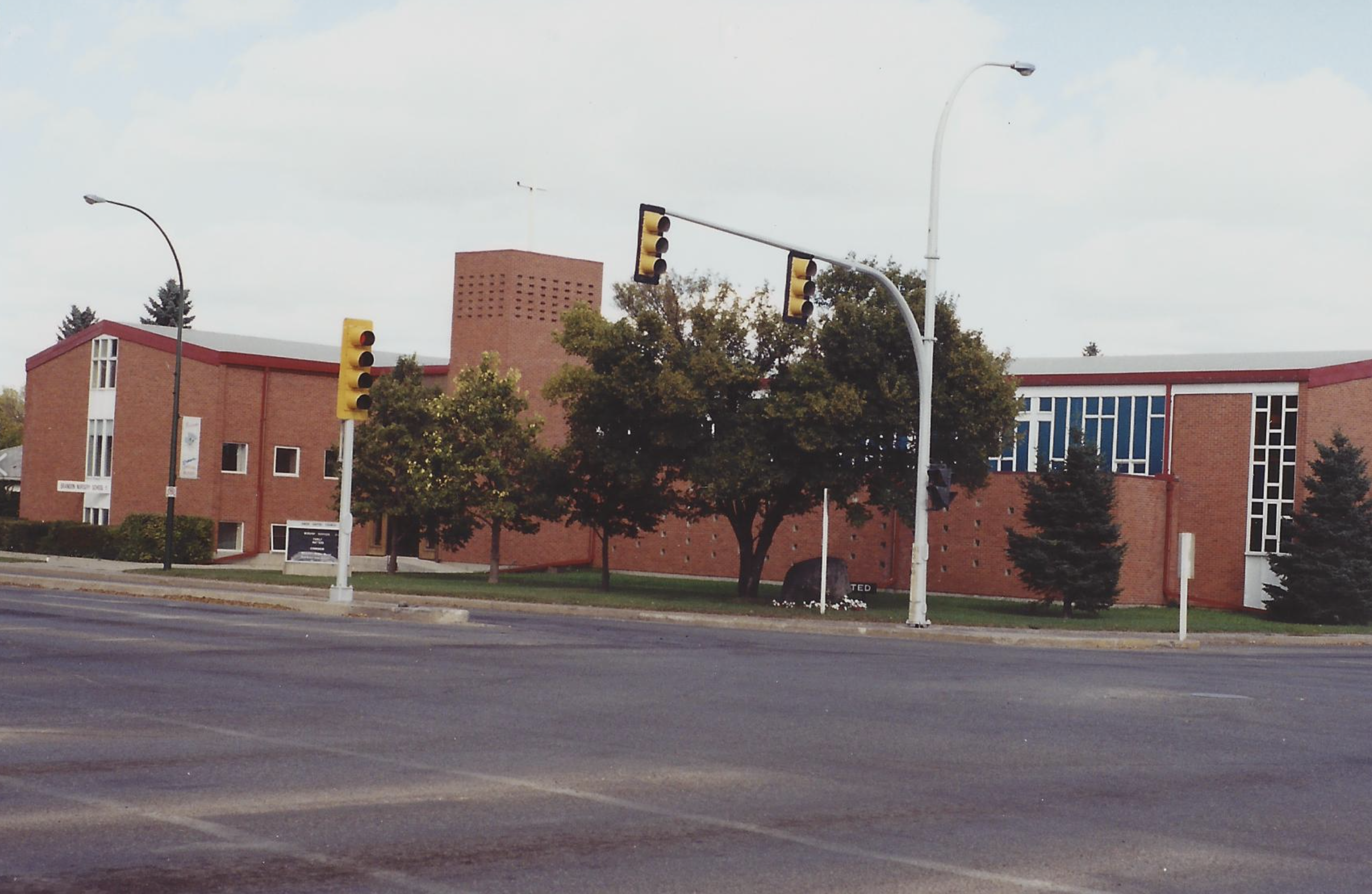 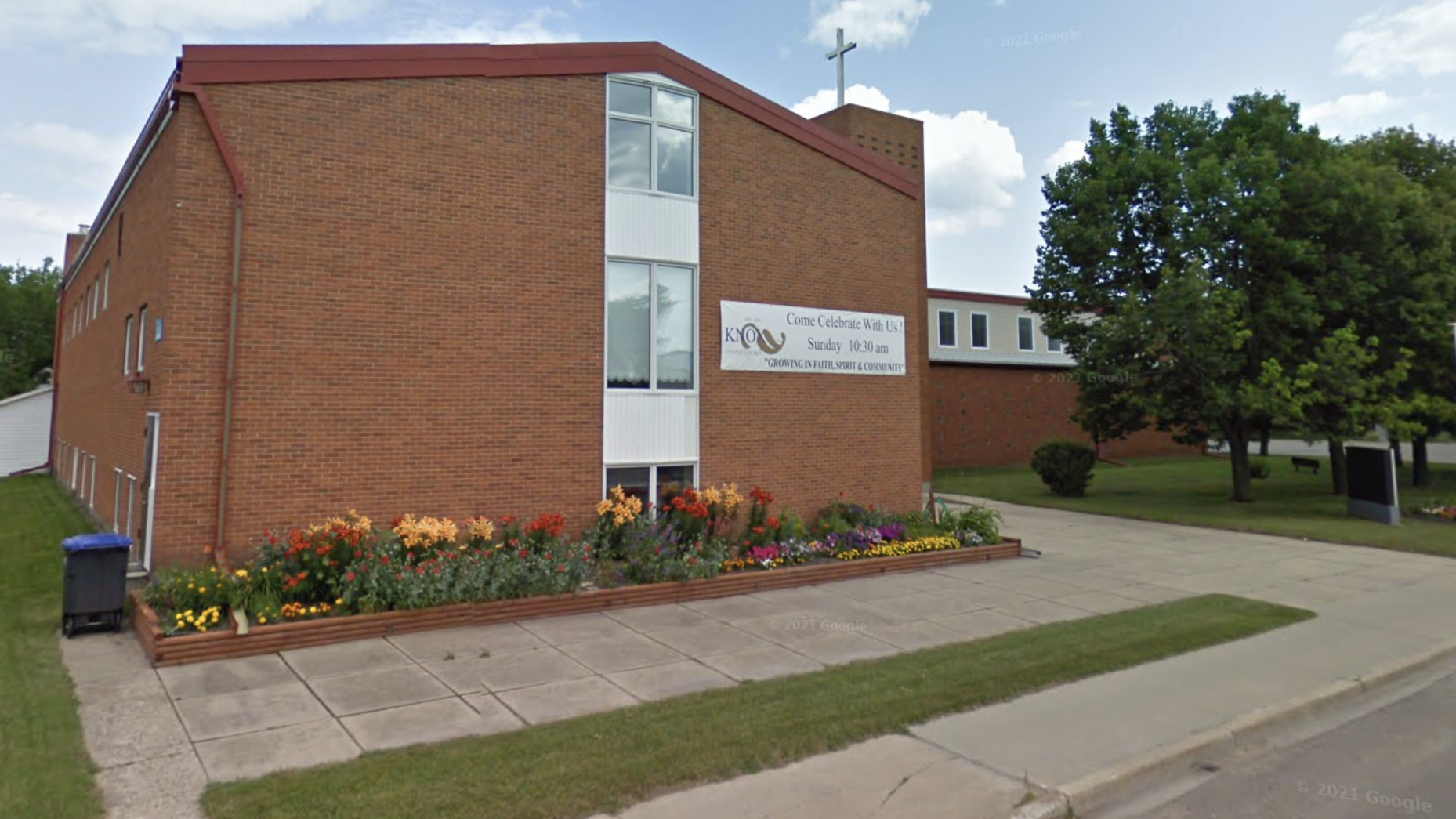 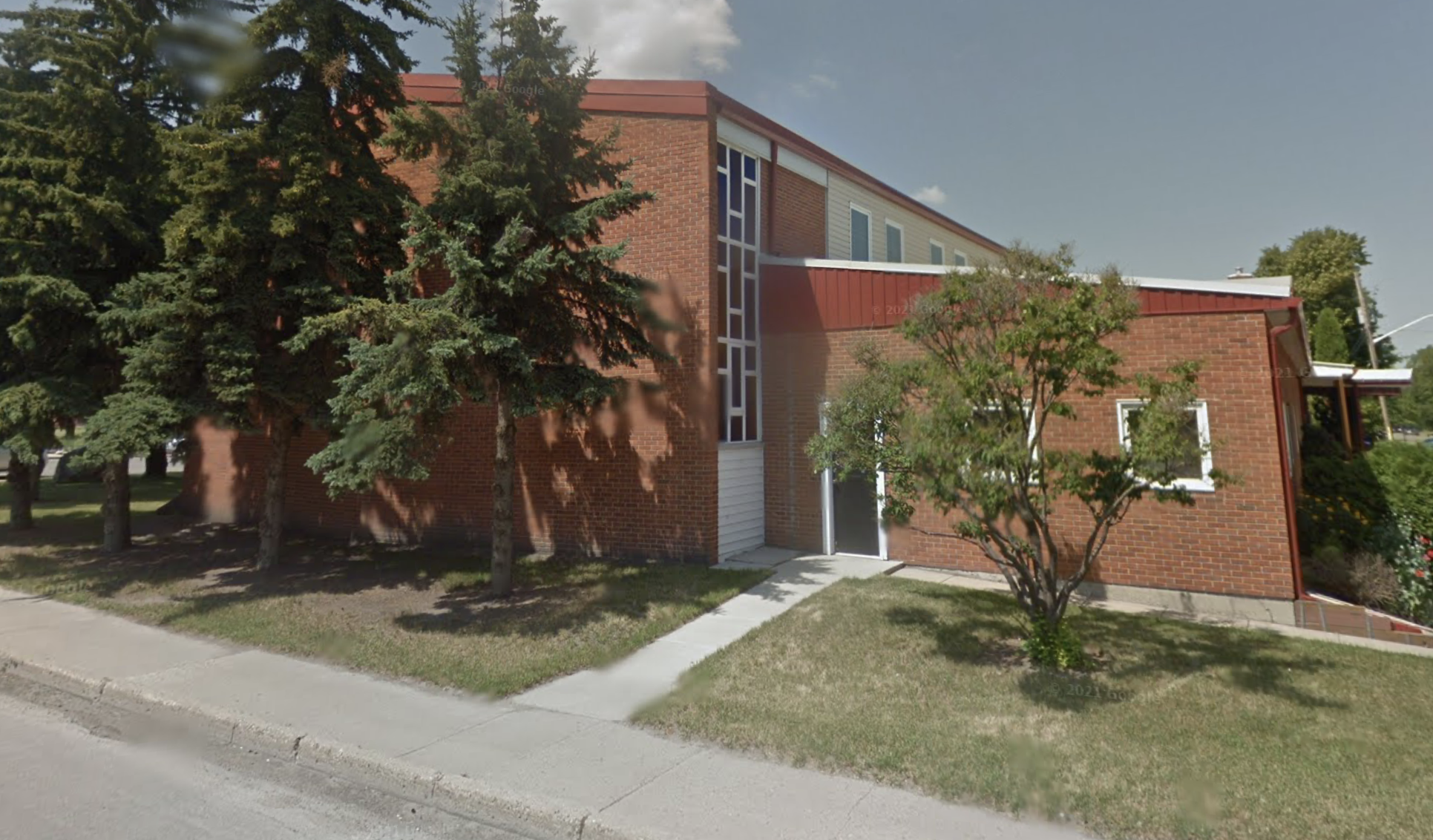 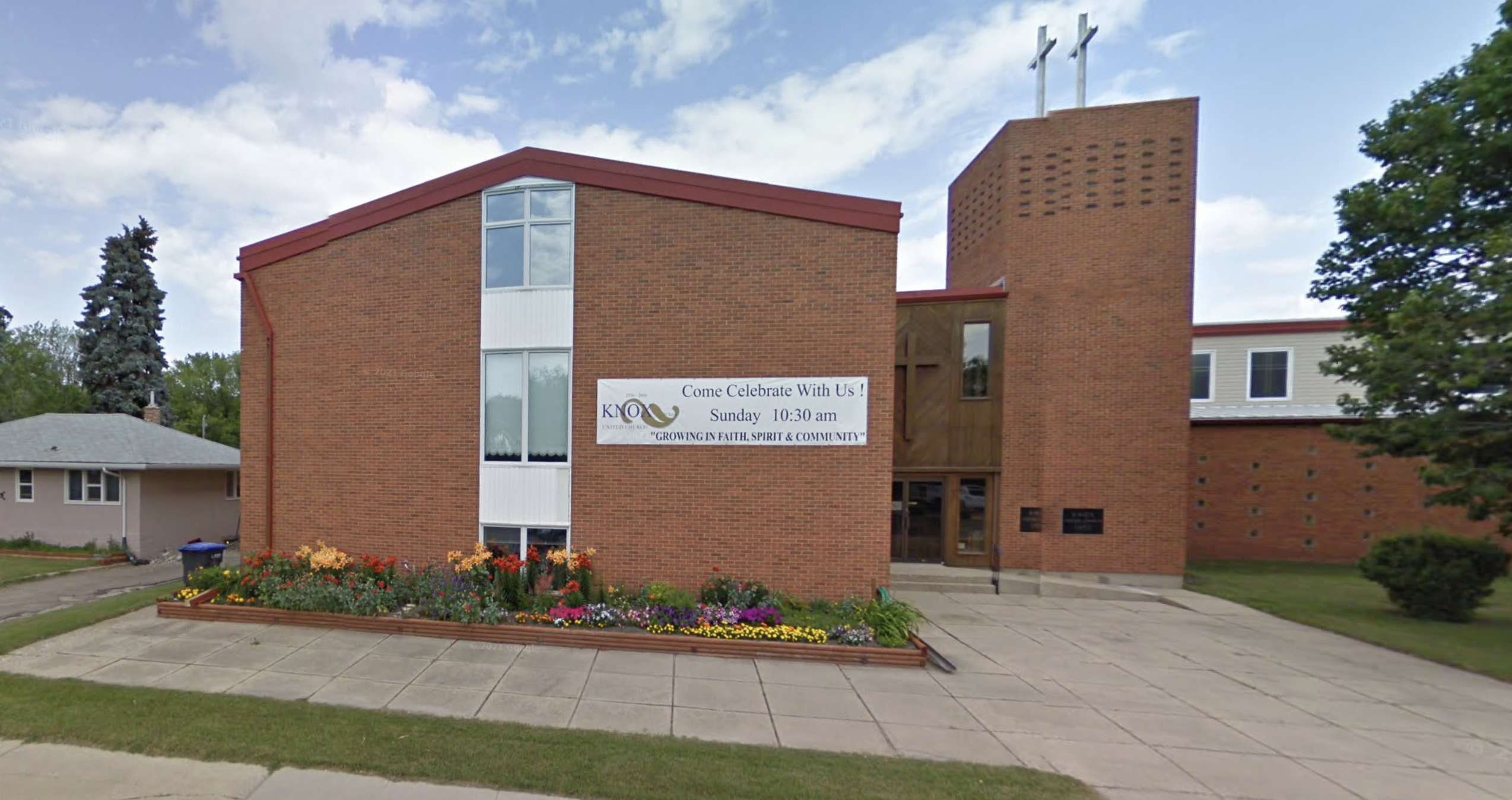 Knox United Church was created through the amalgamation of the former Knox Presbyterian and Victoria Avenue Methodist Churches in 1933, both having become United Churches at the time of union in 1925. Initially worshipping in the building on the south-east corner of 15th Street and Victoria Avenue and using the building on the north-west corner for education purposes, the congregation later sold the former Knox Presbyterian Church. After careful consideration and planning, a new church building was erected at the corner of 18th Street and Victoria Avenue. Dedication took place on April 15, 1956.