Join researcher and writer Gail Perry for an illustrated lecture about the prolific architect John D. Atchison. Born in Illinois and trained in Chicago, Atchison later worked with “the father of the American skyscraper”, William Le Baron Jenney. After working in Chicago for 11 years (including on the 1893 Columbian World Exposition) he moved to Winnipeg 1905.

Significantly, in just under twenty years, John D. Atchison shaped the backdrop of Winnipeg, designing over 160 buildings (some 60 of them still in use) and advocating for its green and monumental spaces. He was a proponent of the City Beautiful Movement, a member of several civic planning committees and the mind behind the mall approach to the Legislative Building.

The Millennium Library is fully accessible. 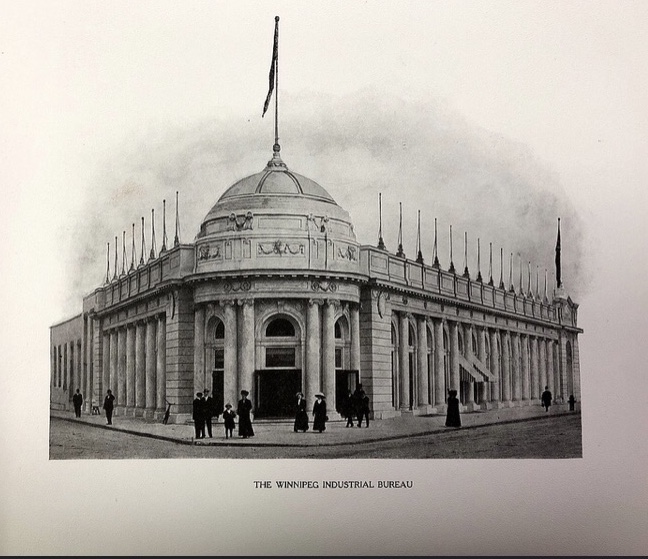