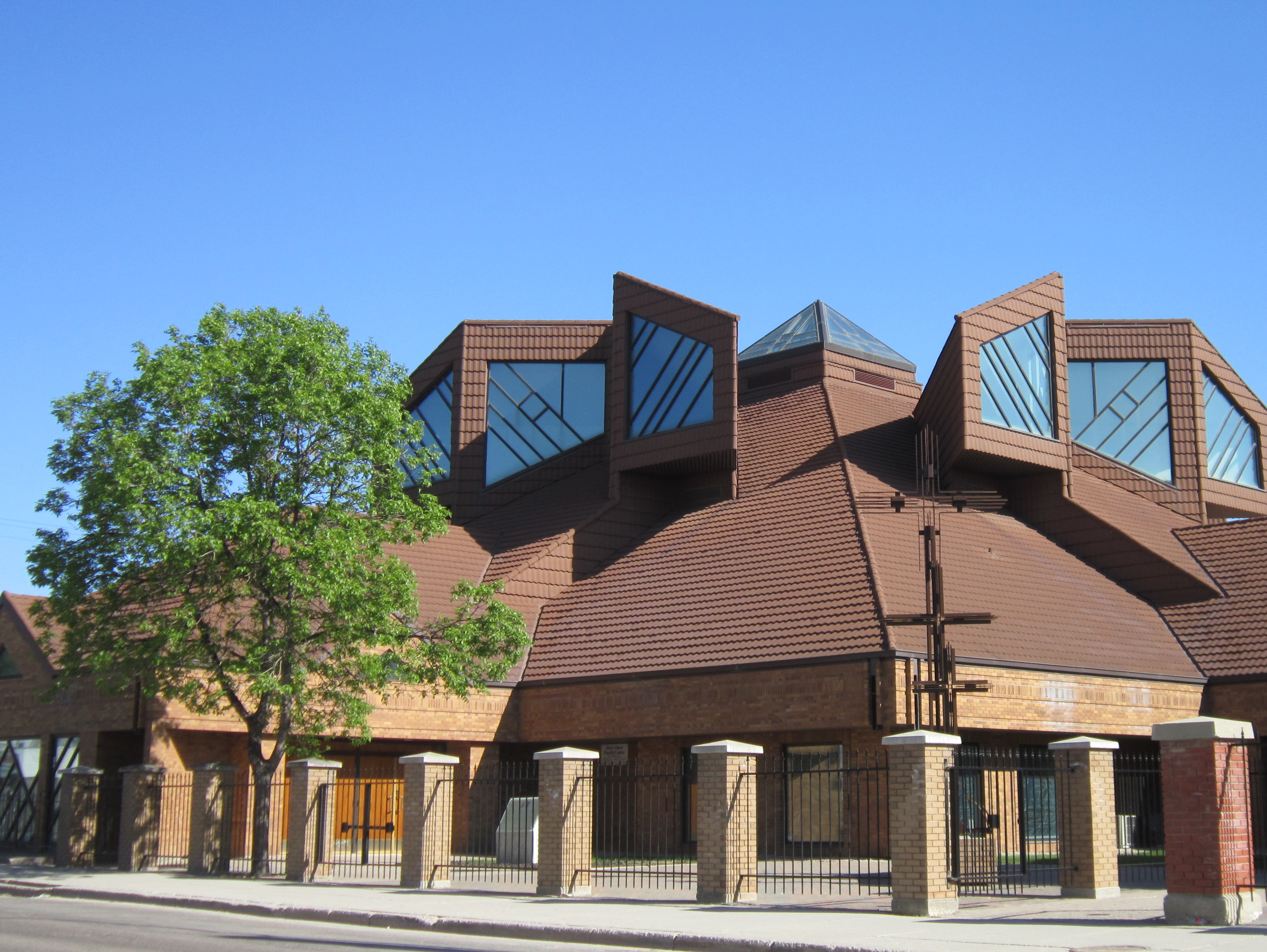 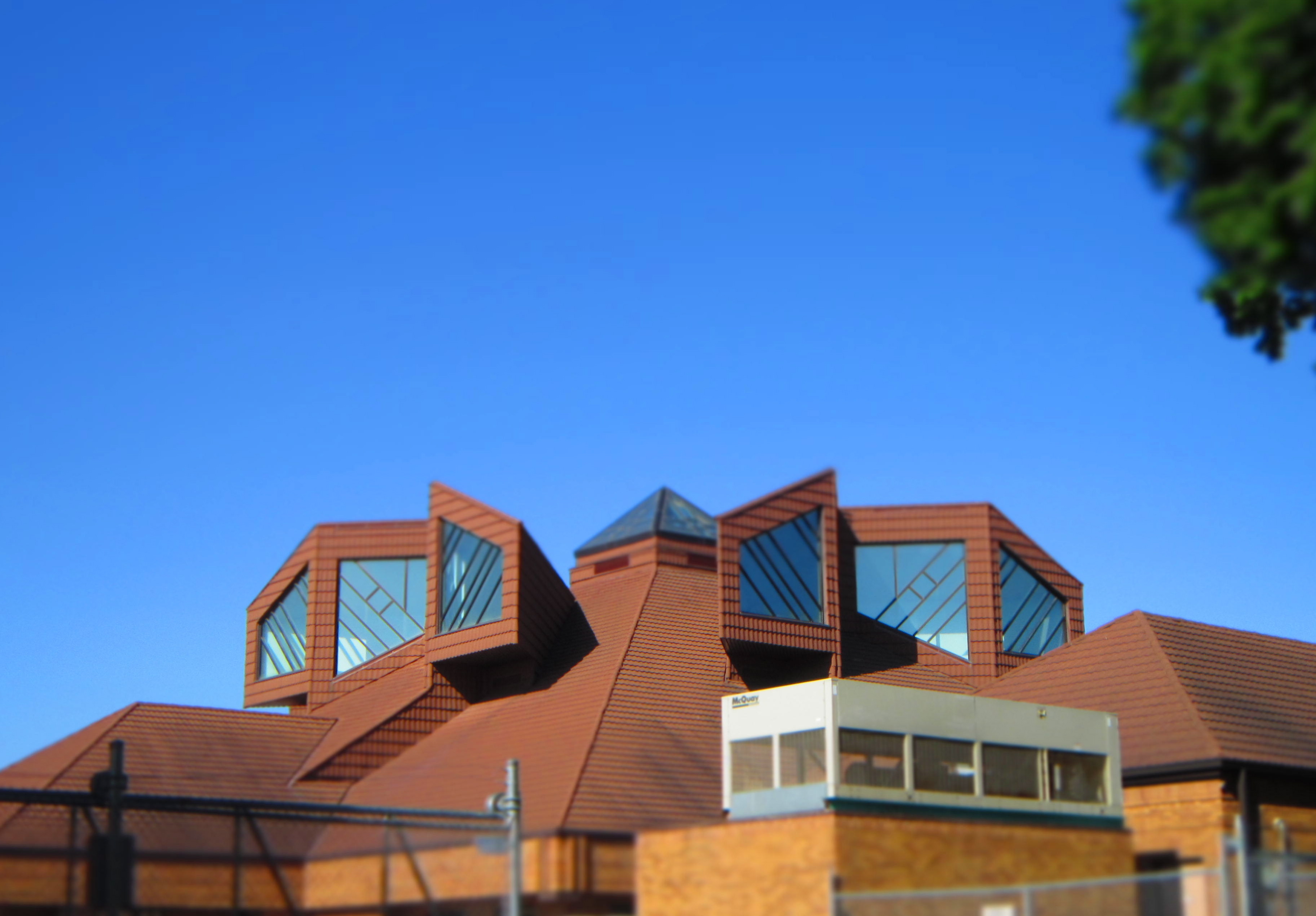 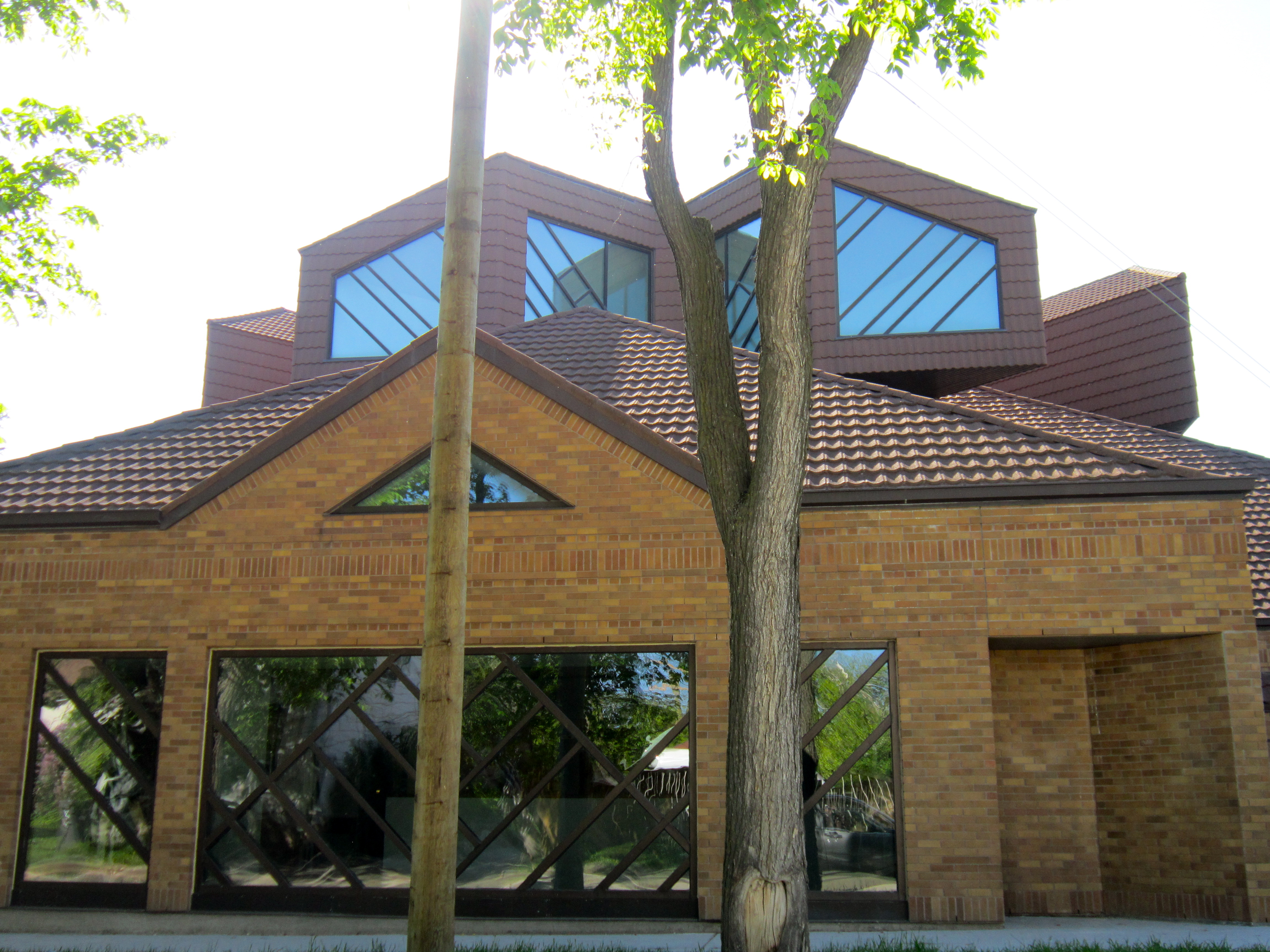 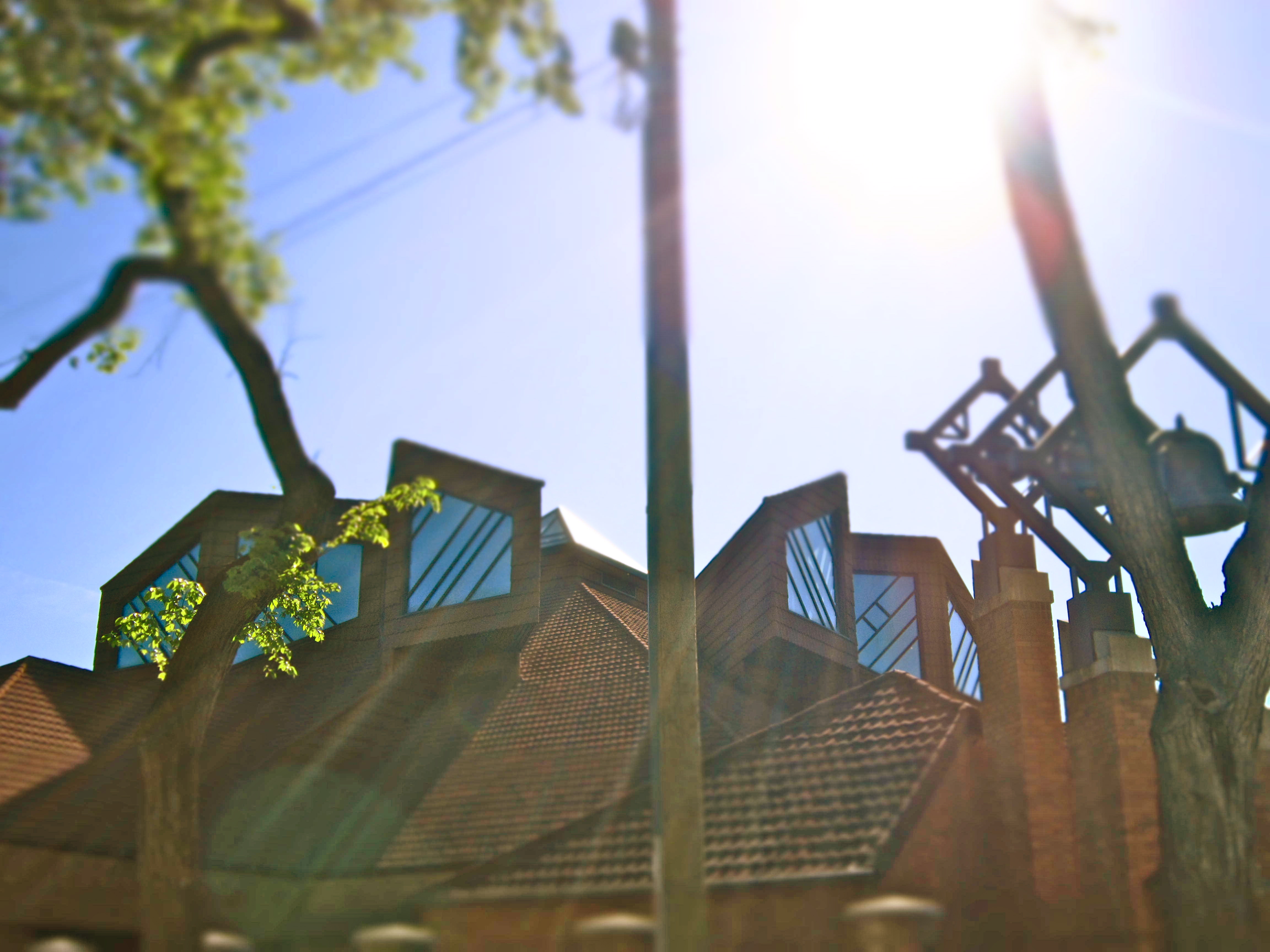 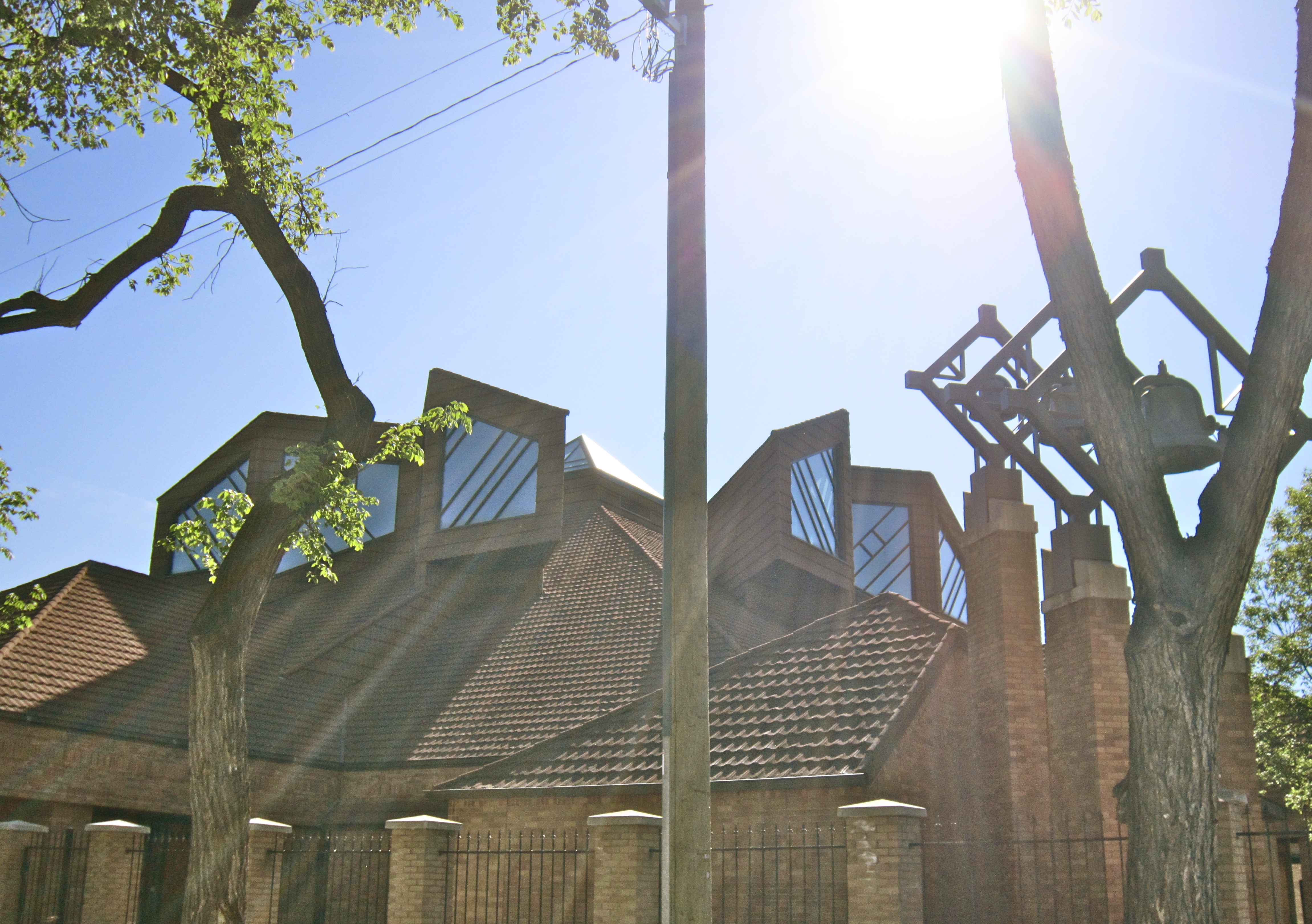 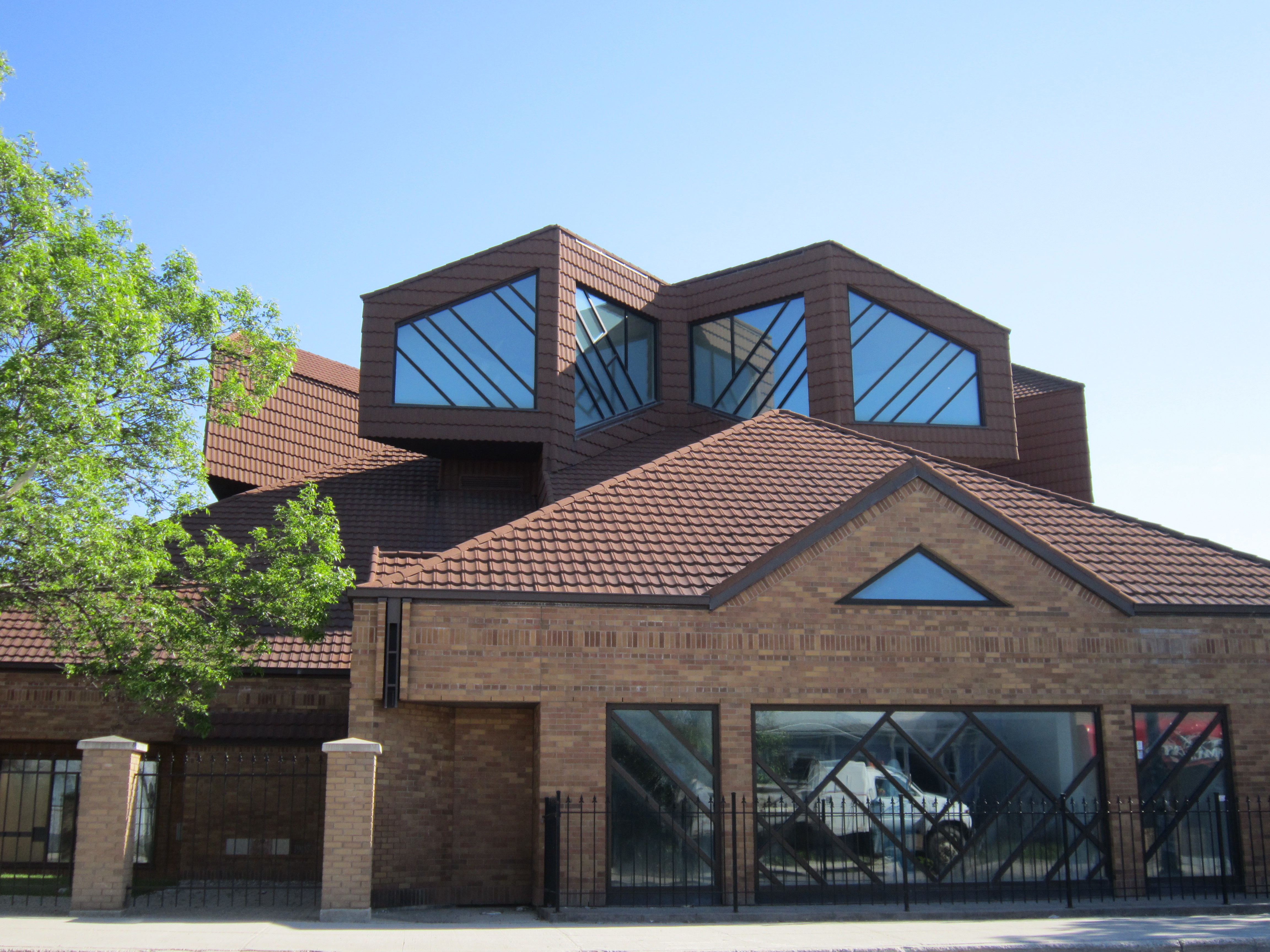 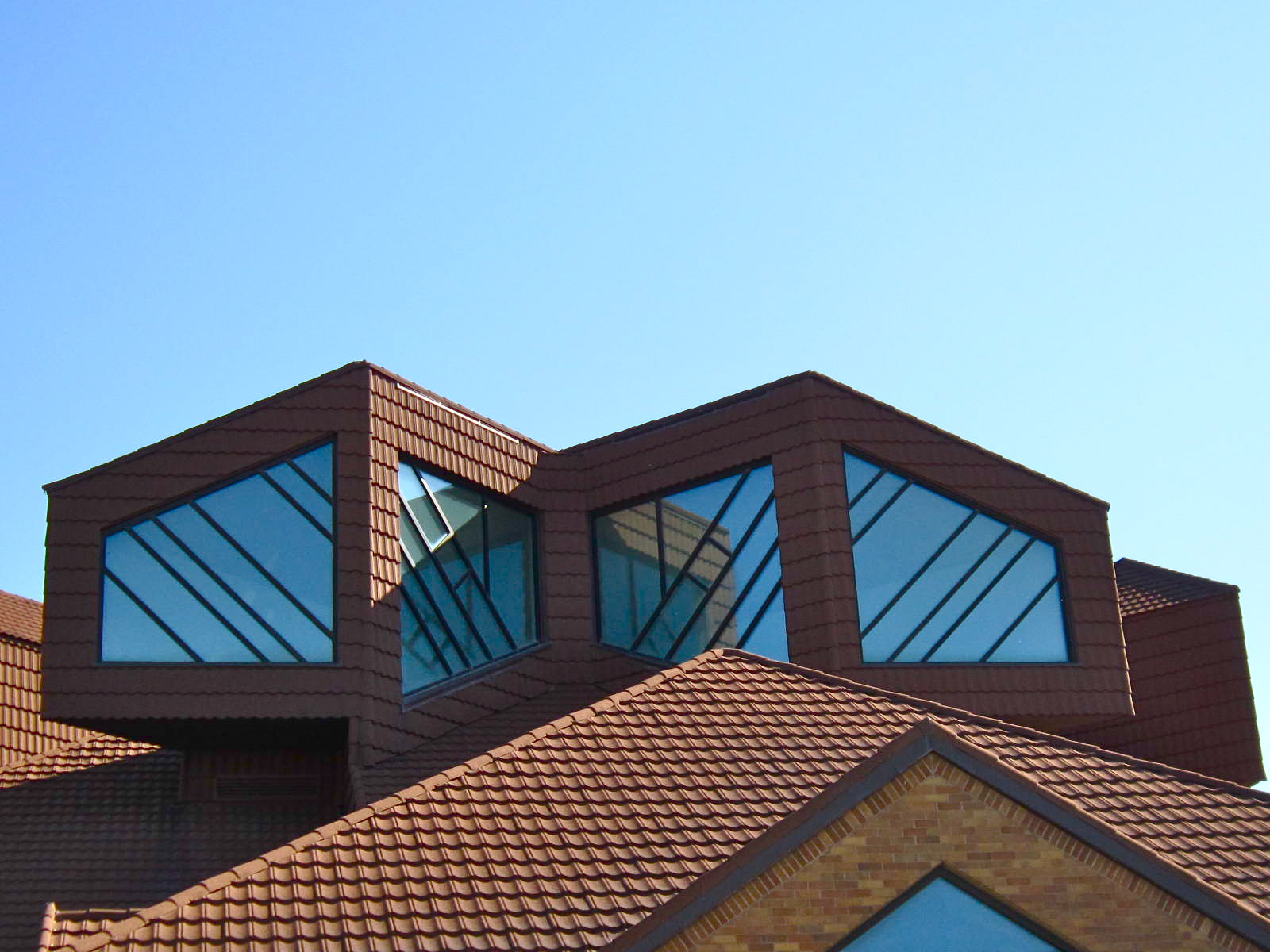 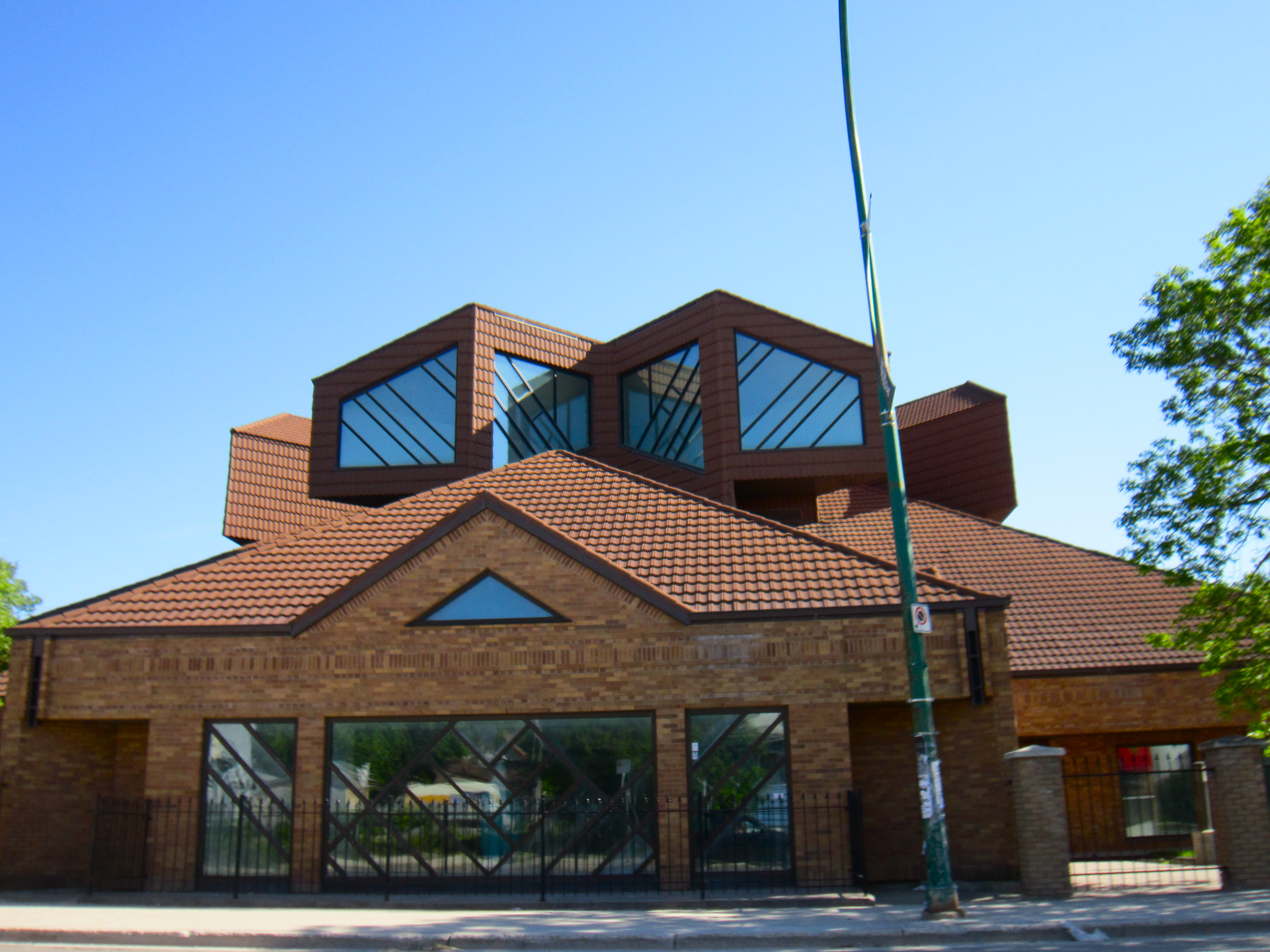 The roots of the Holy Ghost Parish Centre lie in the turn of the last century. It was in August of 1899 that Archbishop Adelard Langevin blessed the cornerstone of the first structure built to house the congregation of the parish. In June of the following year the Archbishop blessed the completed building, the home of the first pastoral centre for Polish people in Western Canada as well as the first parish in the area for Catholic immigrants from present-day Slovakia and Czech Republic. As the church now attests: “That singular gathering of various nationalities and languages was truly a sign of the work of the Holy Spirit creating the impression of a truly Pentecostal Community of immigrants on Canadian soil.”

The parish continued to grow; over the early part of the twentieth century a school and rectory were added, as were spaces to house an updated sanctuary, sacristy and side naves. A much larger school was built in the 1950s. And by the 1980s there was sufficient demand and funding to allow for an entirely new church structure.

The Holy Ghost Parish Centre, constructed in 1986, is a striking site which dominates its Selkirk Avenue setting. Without a doubt the main eye-catching detail is the complex roof structure, a dramatic agglomeration of triangular forms arranged for aesthetic effect and to allow for fenestration and internal lighting. The roof is clad in a deep burgundy-brown tile, harkening to historical architecture; at its summit the height of the Parish Centre is 70 feet.

The entire Parish Centre complex houses 50,000 square feet of space. The church seats 900 and a main measuring of 15 feet in length. The pulpit and altar were cutom-built for the 1986 visit of Pope John Paul II in Winnipeg and used in his celebration of a pontifical Mass on this altar in Birds Hill Park. Adjacent to the main altar is a baptismal font of carved red granite. Also in proximity to the main altar is a chapel which replicates in miniature the former Holy Ghost Church. The architecture and design of the building included other details and materials which harken to and honour the previous building; objects re-used from the former church include pews seating 100 persons, altars and baptismal font, a second pulpit, a chandelier, six stained-glass windows and the Stations of the Cross. Underneath the church is located a parish hall capable of accommodating 360 people, as well as an adjoining kitchen.

The exterior of the Parish Centre is embellished on its west side with bell towers which holed bells formerly housed in the previous church’s tower, installed initially in 1902, reinstalled in this location in 1989. The largest bell is named "Casimir"; on it is borne the engraving: "I am the voice of the faithful of Holy Ghost Parish."