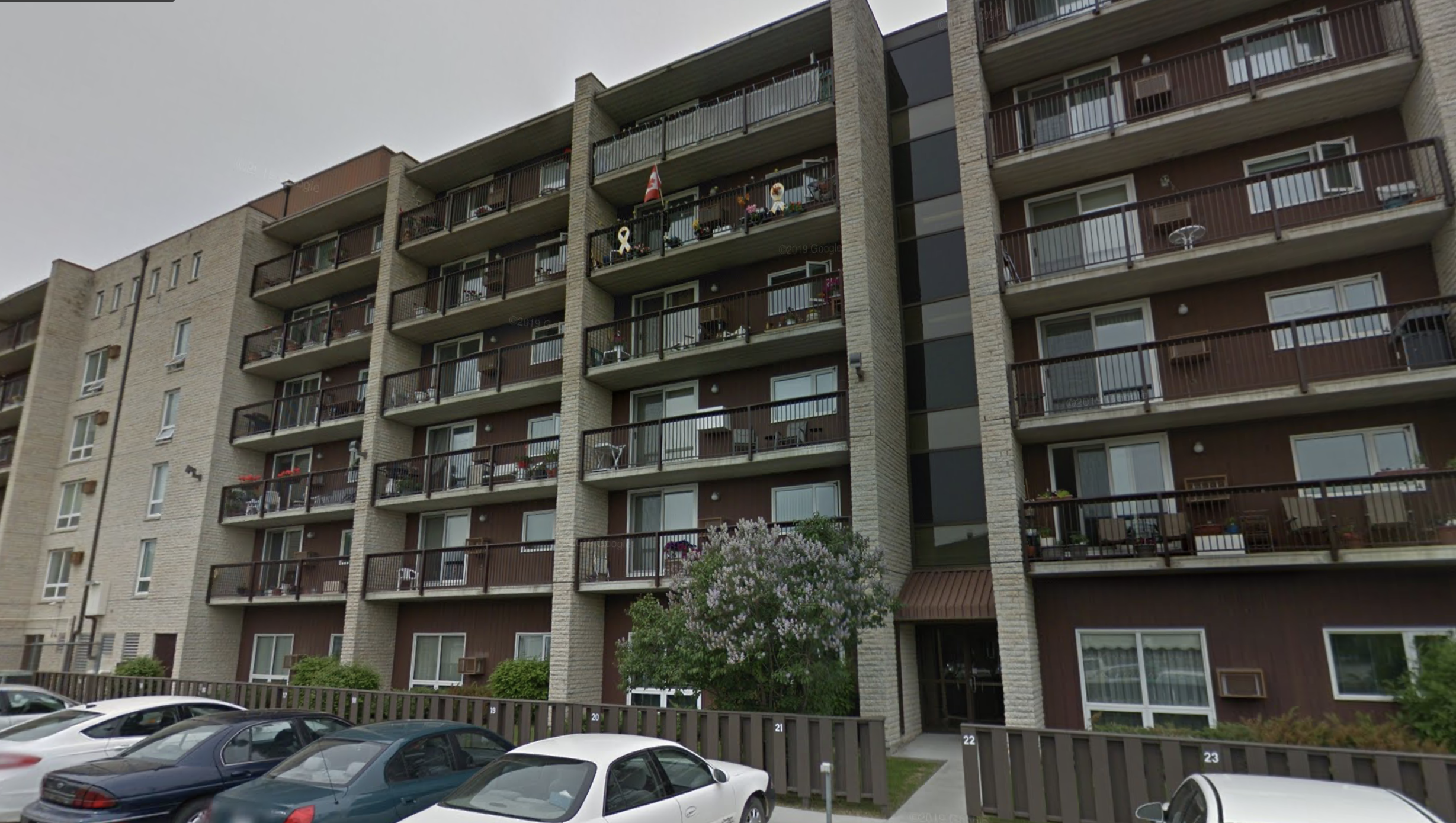 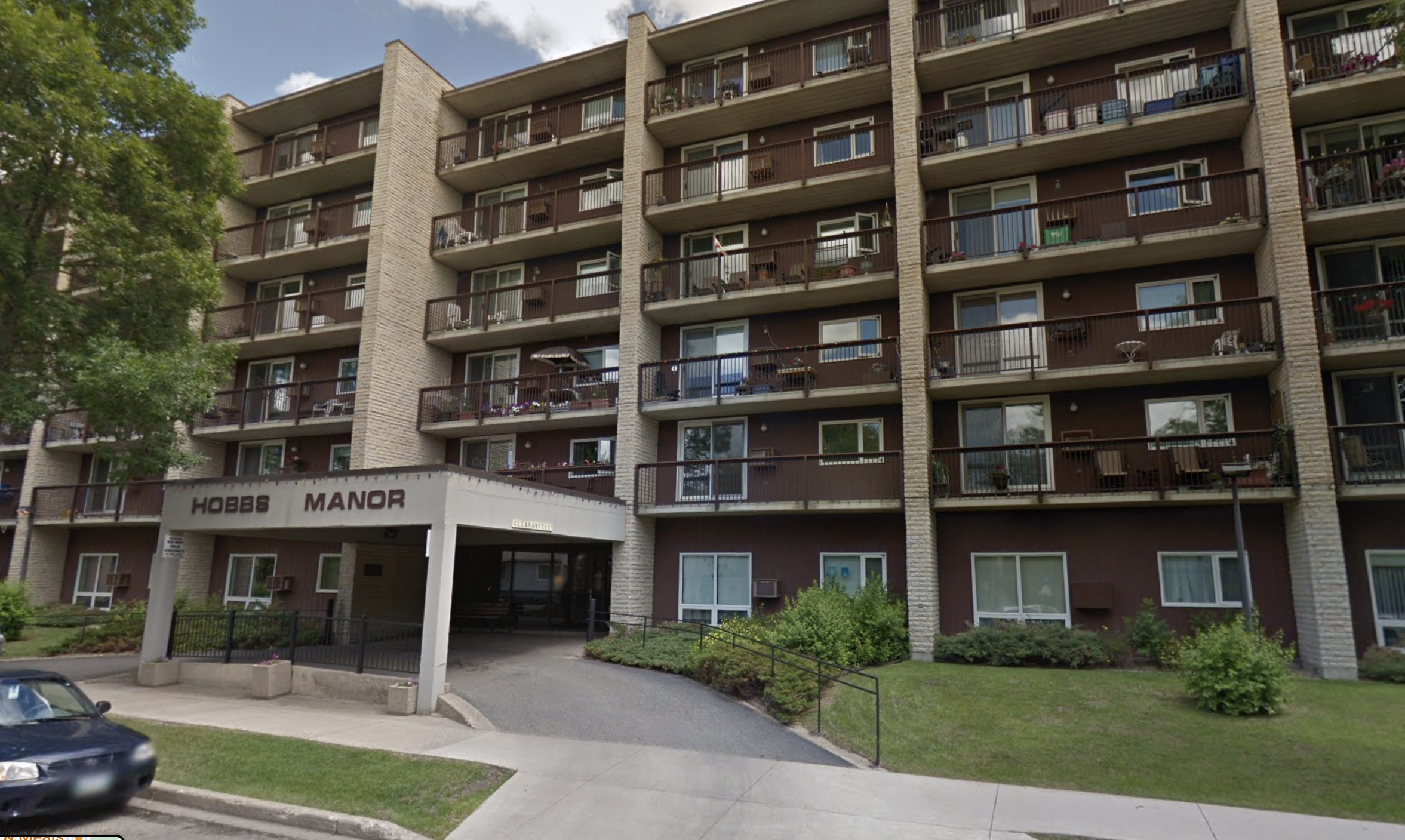 333 15th Street is a six storey low rise apartment building, currently used as a senior living and care facility. The building is named after a former Anglican Dean, R. H. (Harry) Hobbs, who died in 1979. It was designed in the 1960s by E Murray Simpson in association with the Winnipeg based architectural firm, Green Blankstein Russell.

The building is large enough to accommodate 100 suites. To the north of the building is Stanley Park and to the south is the Rock Park Community garden which people can grow fruits and vegetables as well as flowers for the enjoyment of the community.

Each exterior facade is designed to have balconies for residents to have outdoor space. The north and south facades have far less balconies, but that is due to the floor plan which doesn’t allow for as many rooms with north and south views.

A small fire damaged the building in 2013 on the fourth floor resulting in only one injured resident.