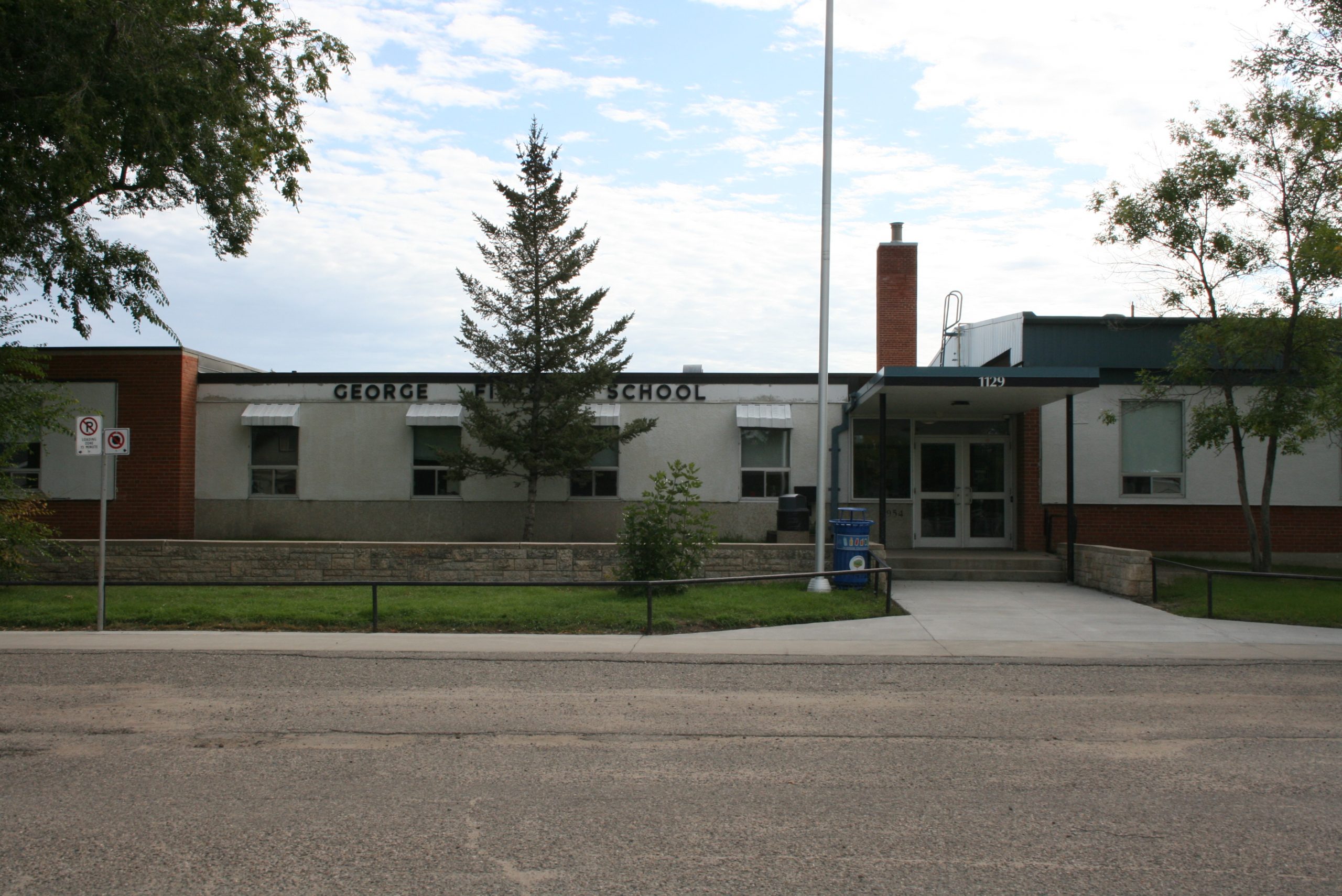 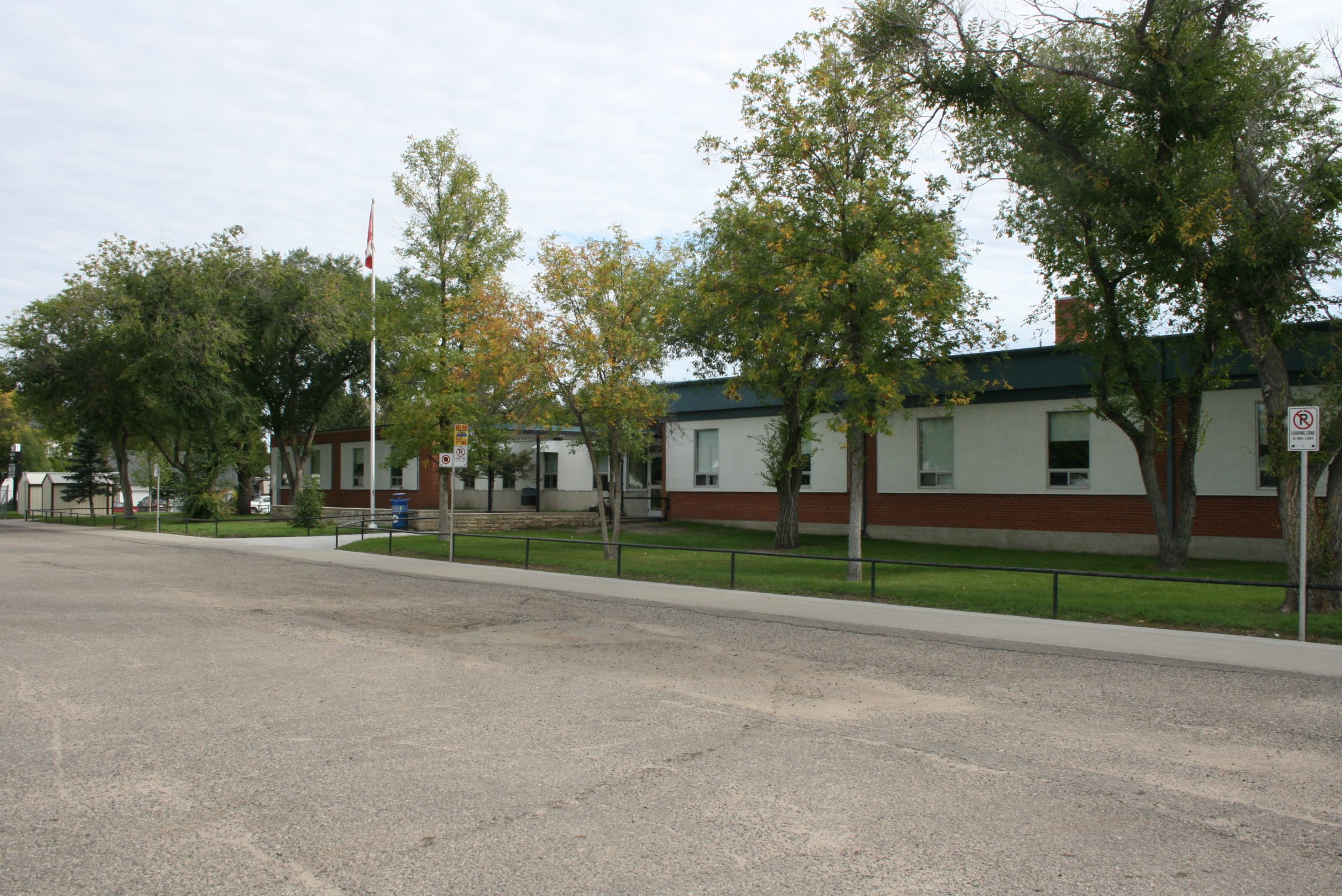 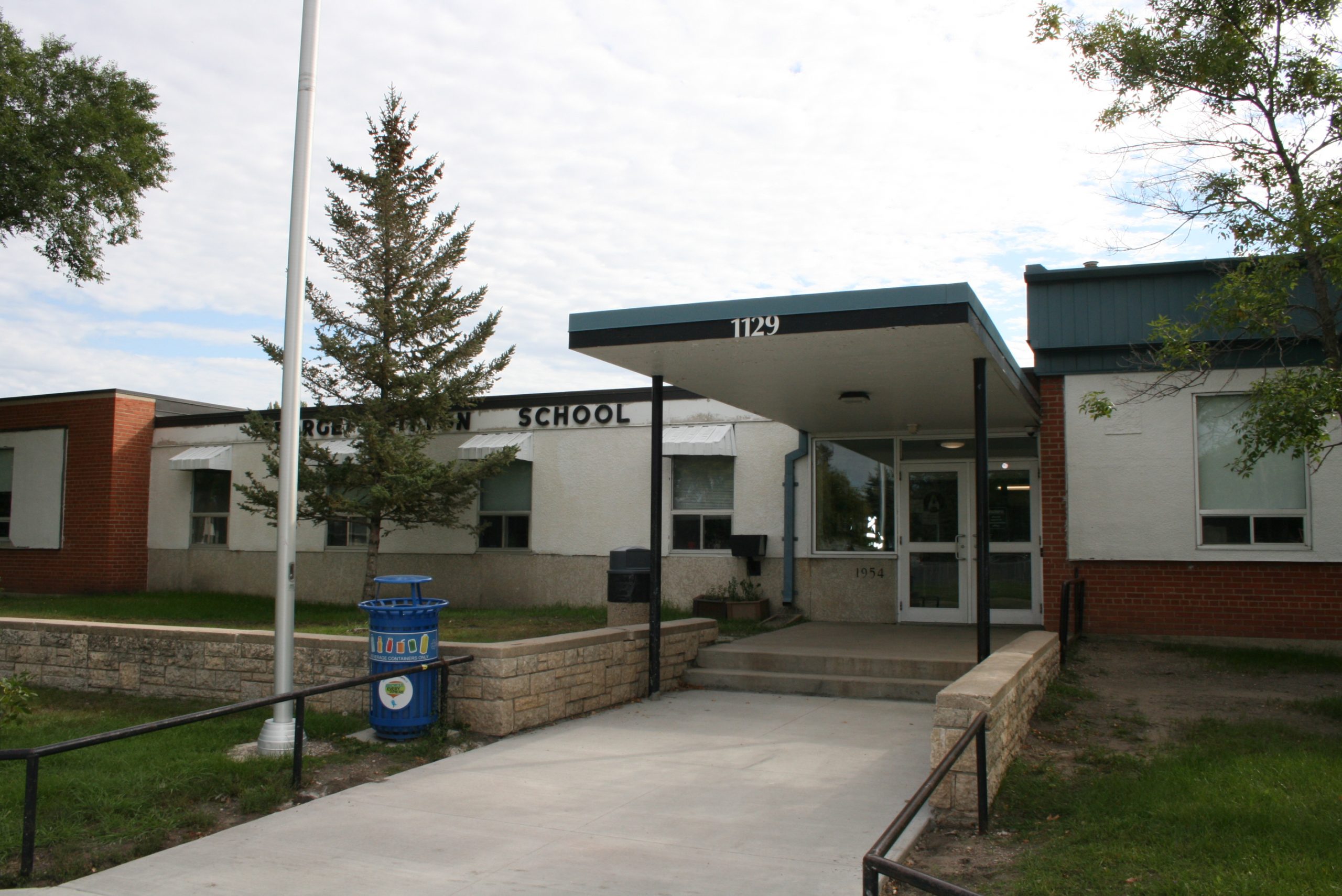 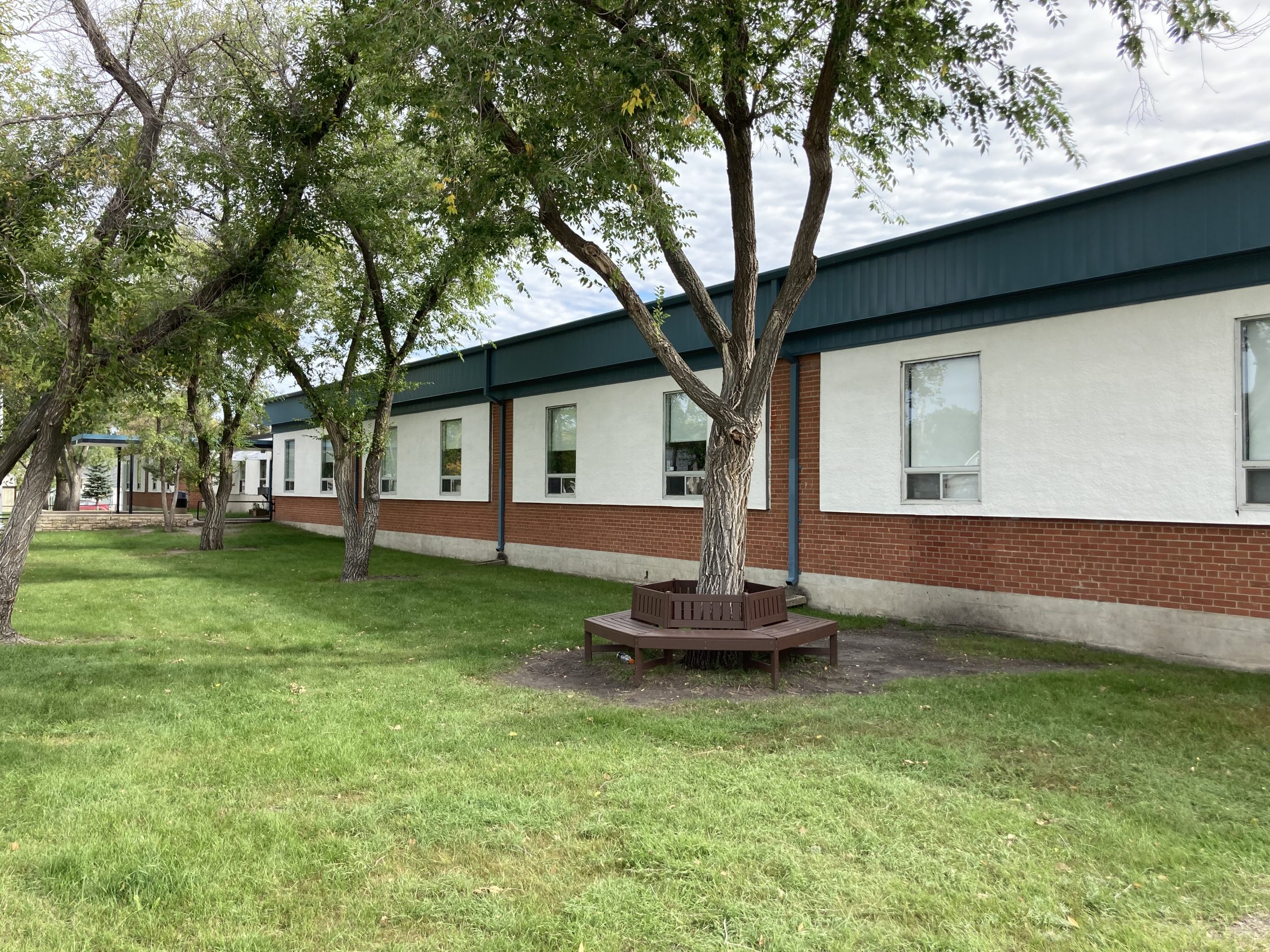 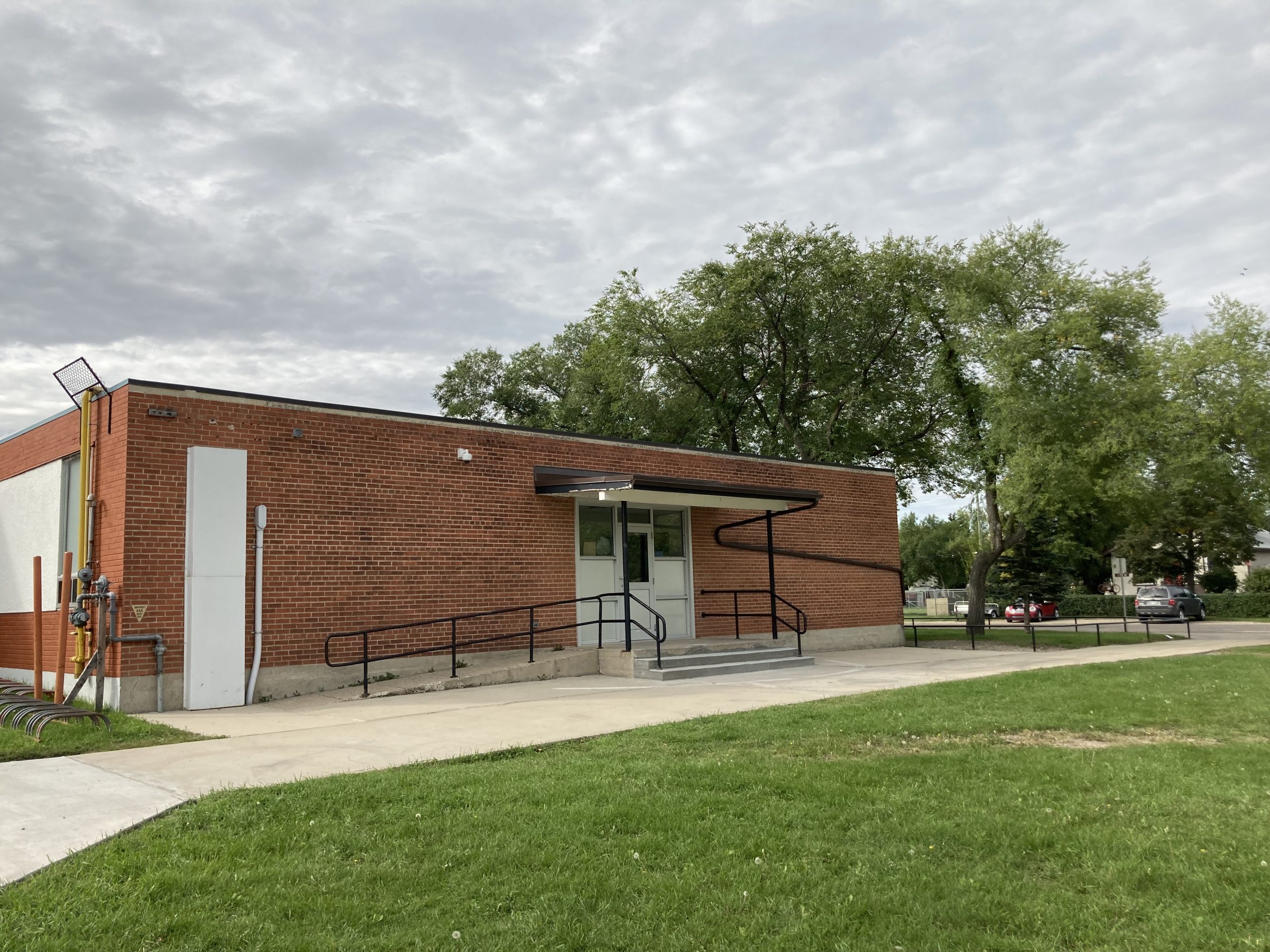 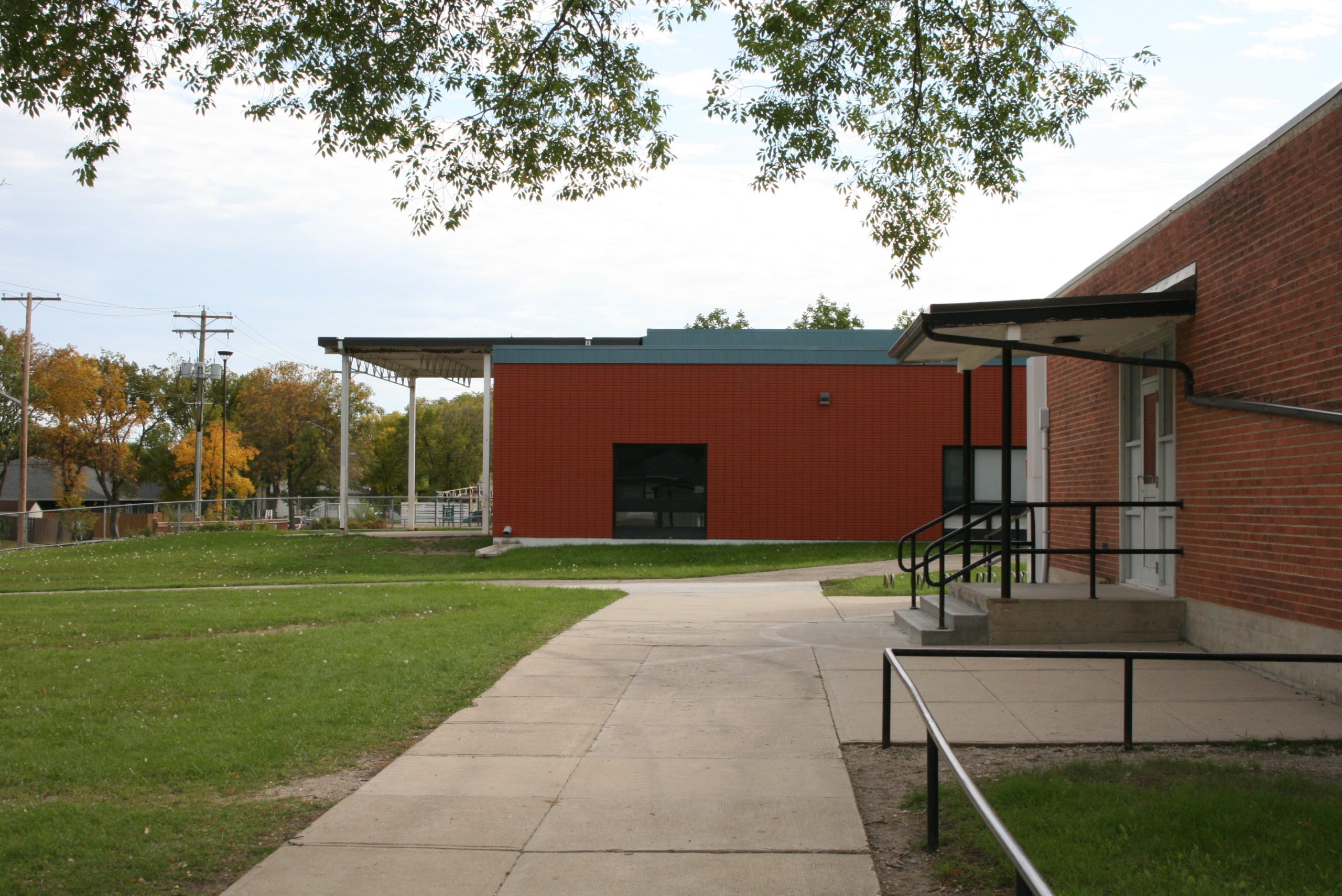 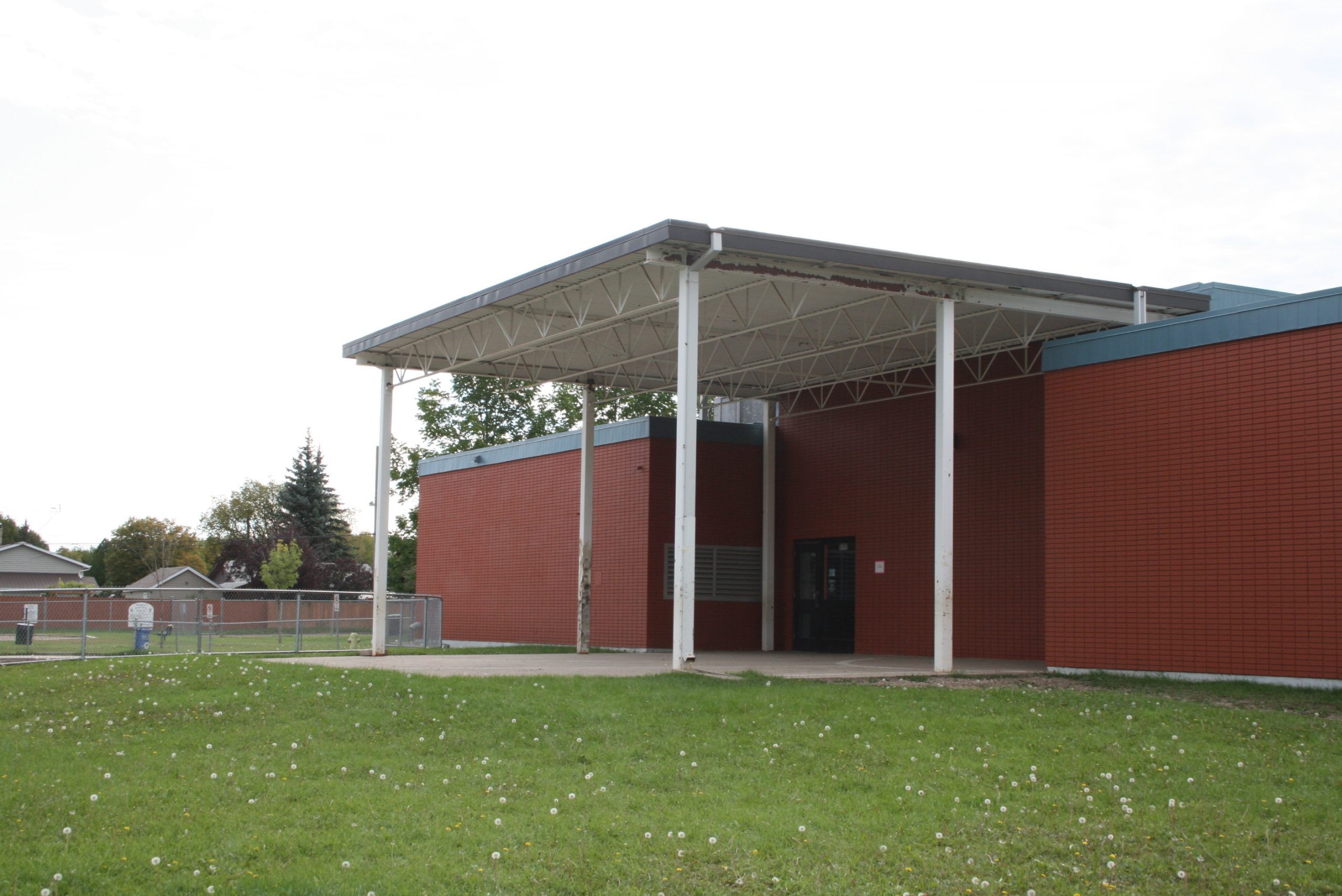 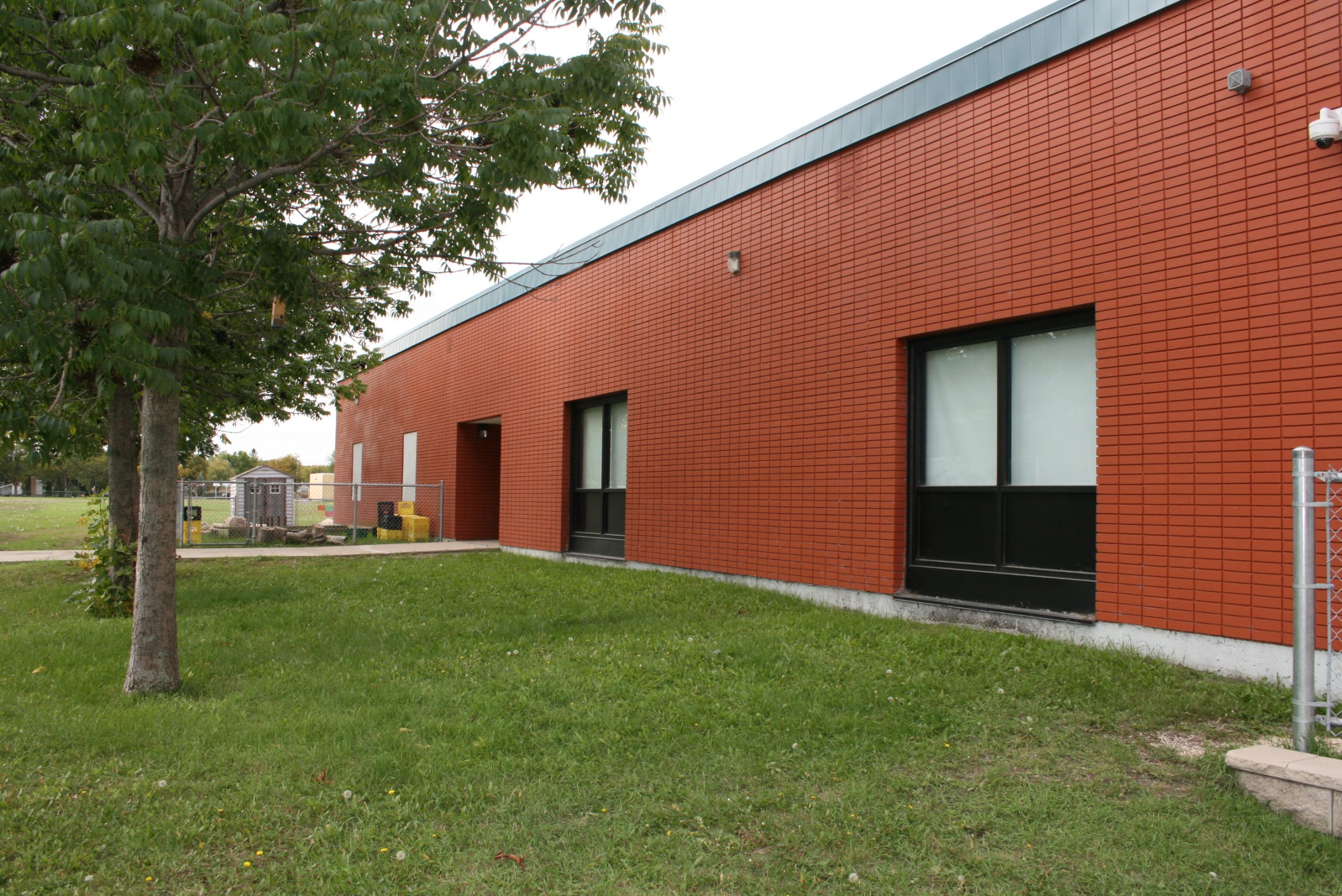 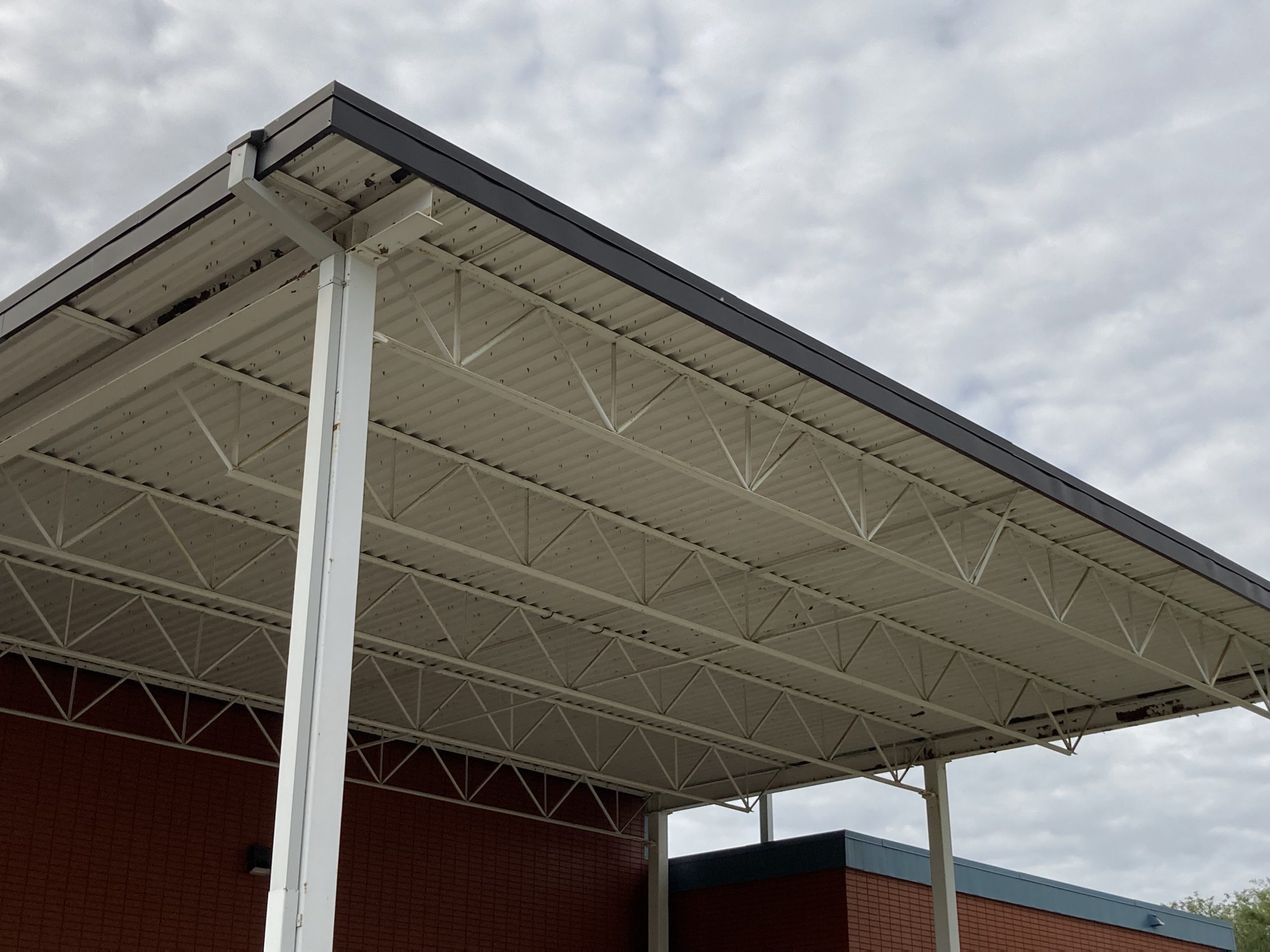 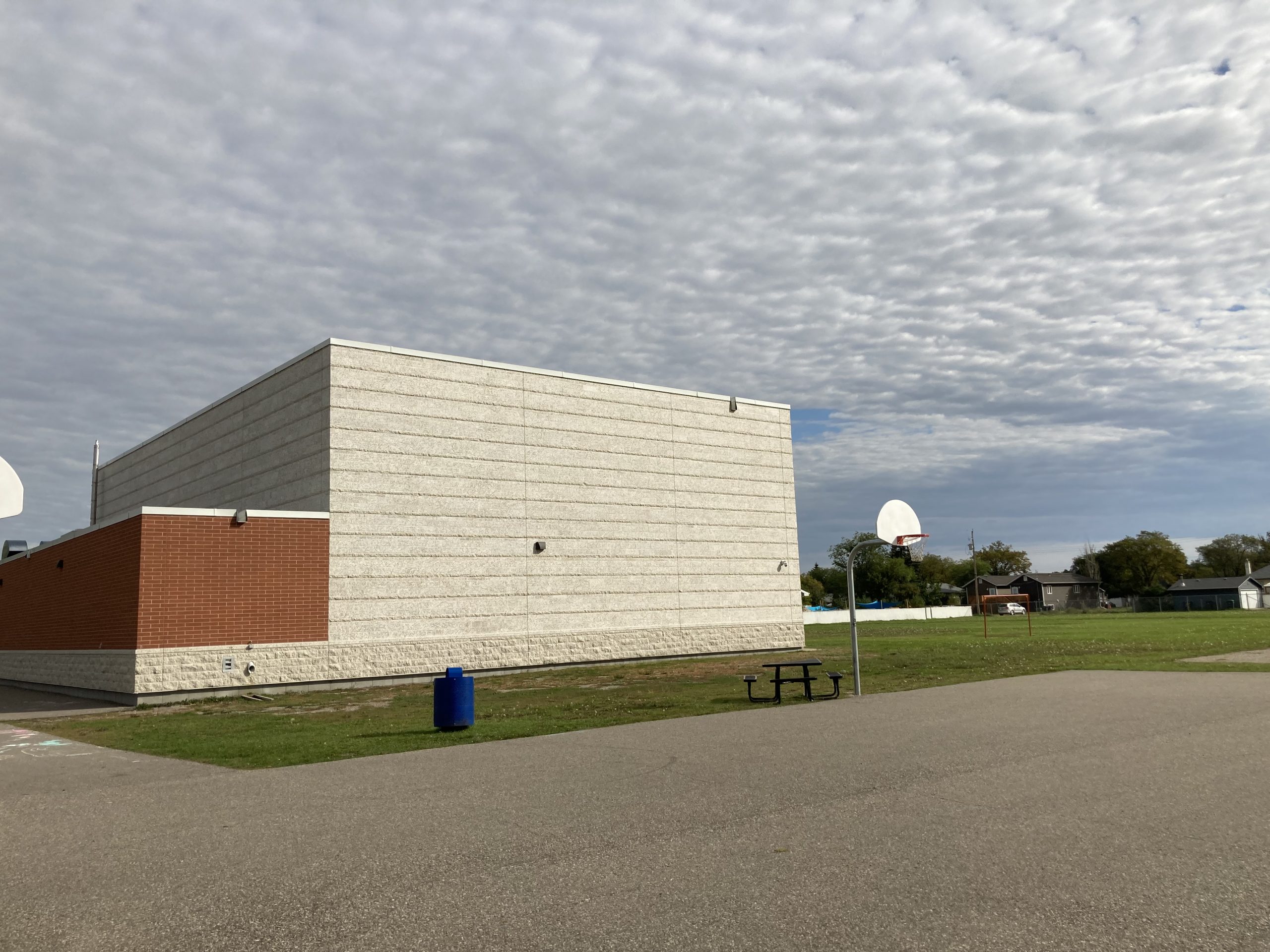 Designed by architect Ian Brown for Smith Carter Katelnikoff, the school opened in 1954. Named for school trustee George Fitton, it was built to meet a growing population in the south-eastern part of the city. The school board liked the design of Fleming school addition, produced by Smith Carter Katelnikoff and expected a new school of similar design for a budget of $160,000. The design of the one-storey school was oriented to take advantage of an east-west location of rooms, which flanked a central hallway. Red brick was used

By 1966, Ian Brown had his own firm based in Brandon. He was hired by the school to design an addition to the school, with an emphasis on a gymnasium. The Elementary School Board was very concerned about the cost of the addition and requested a few different designs to conform to their modest budget of $45,000. Construction costs had escalated in the Brandon area and it was proving a challenge to find a contractor to meet the price.