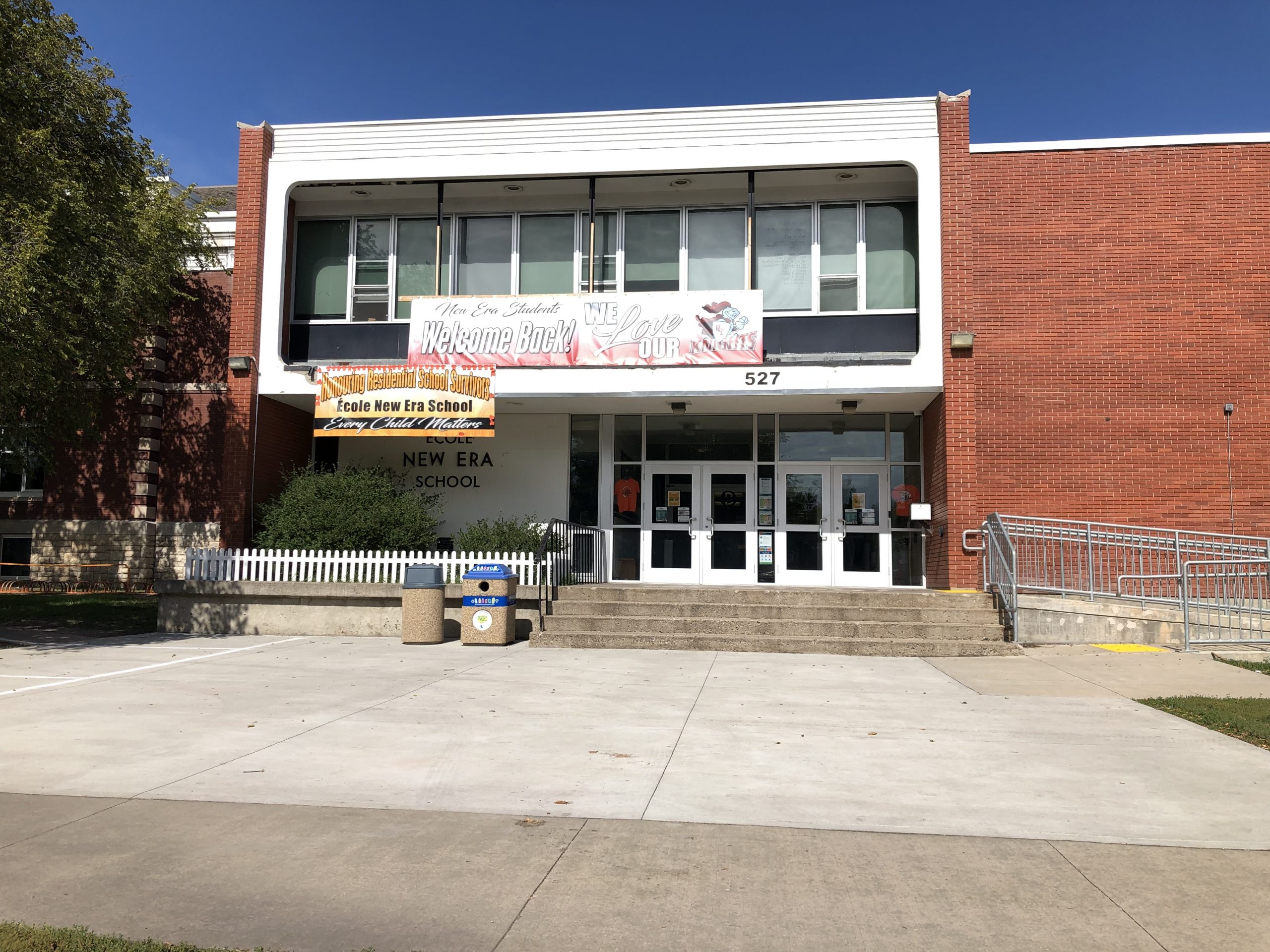 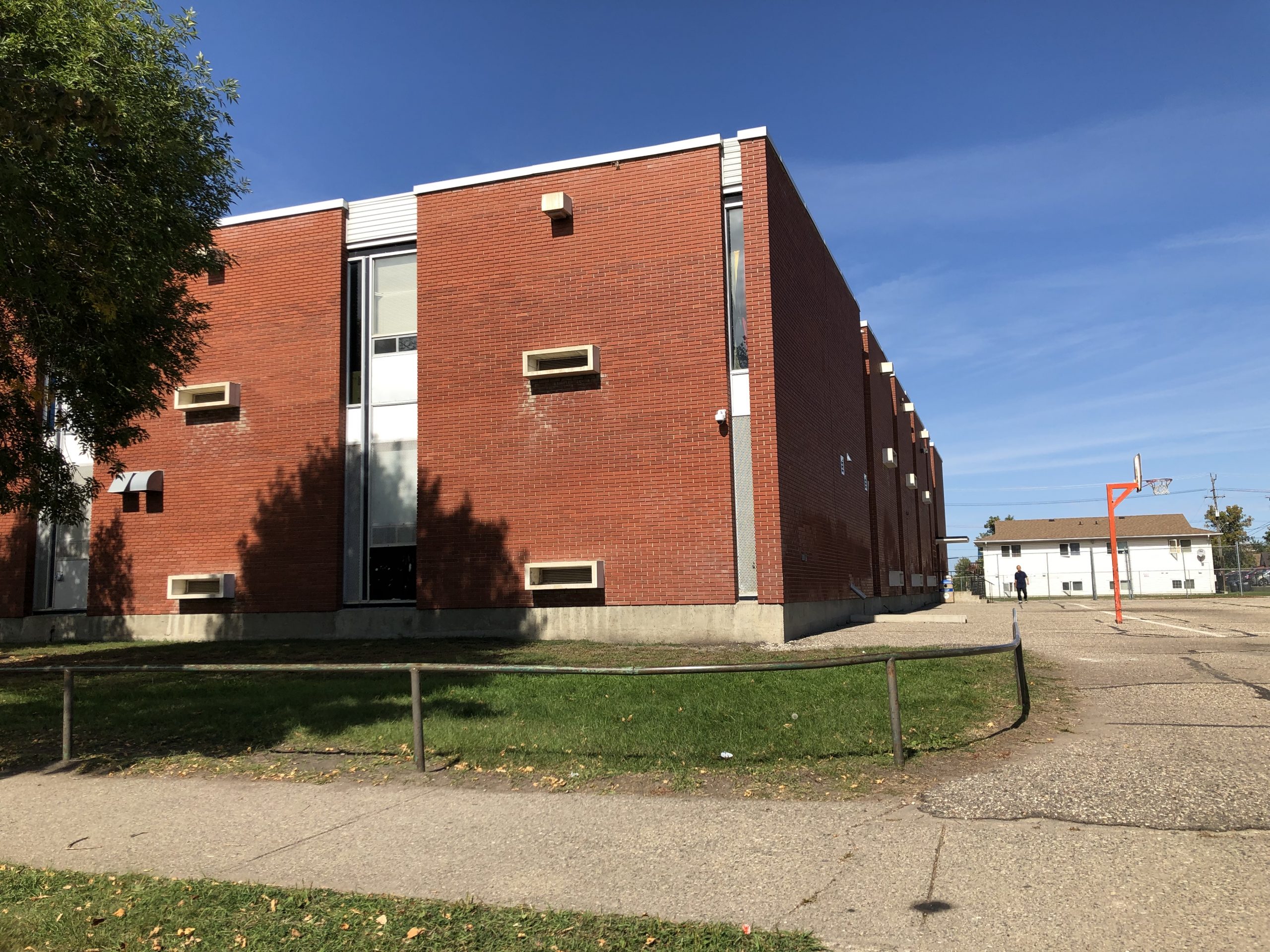 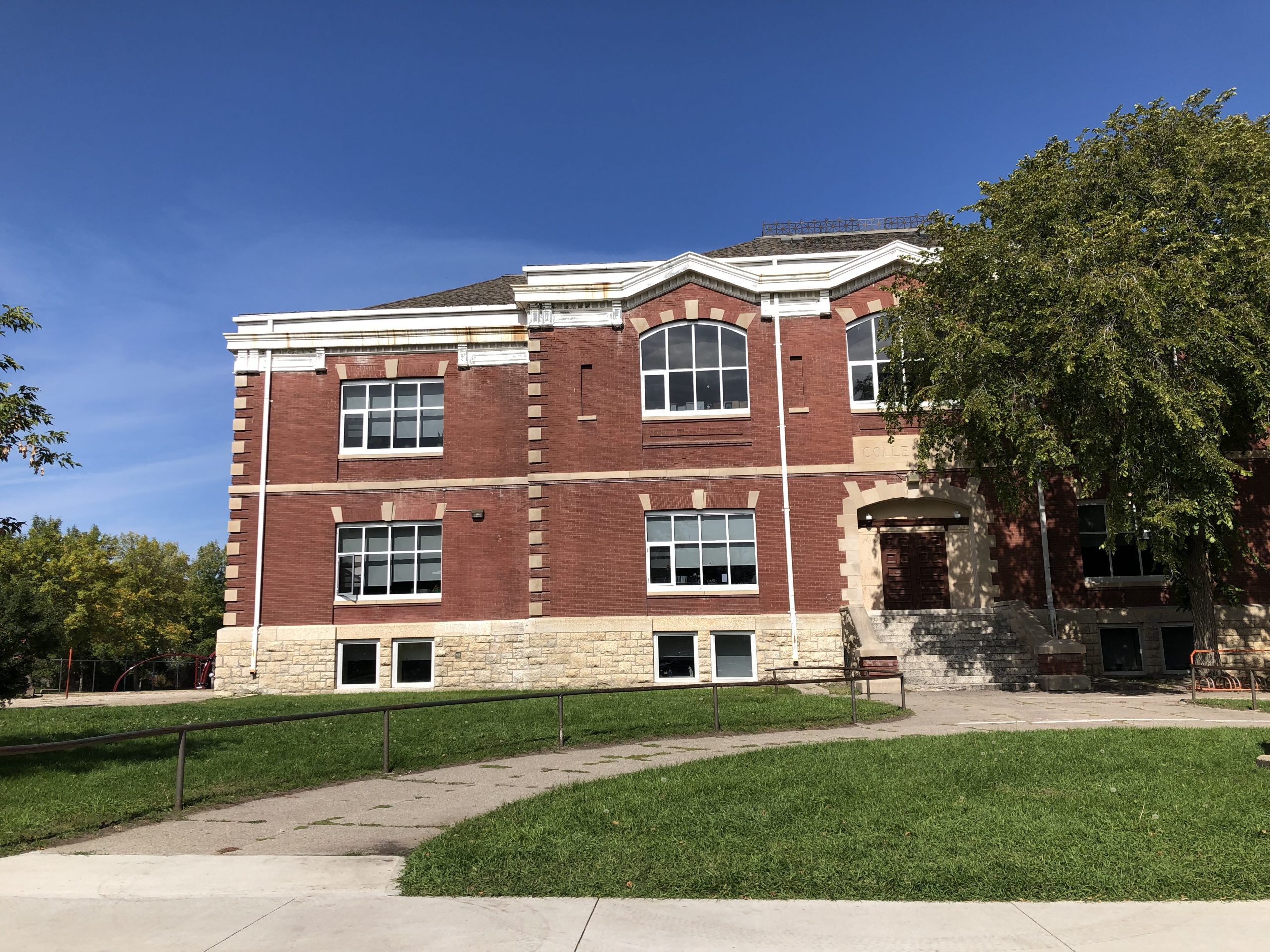 This school originated as Brandon Collegiate Institute in 1908 and was designed by architect William Elliot. It expanded to almost twice its' original size in 1963. The official grand opening of the addition was March 4,1964. In 1974, Brandon Collegiate changed from a high school to Kindergarten to Grade 9.With this change, the school was renamed New Era, The French immersion programme moved to École New Era in 1983.

The original portion of the school was renovated in 1988.