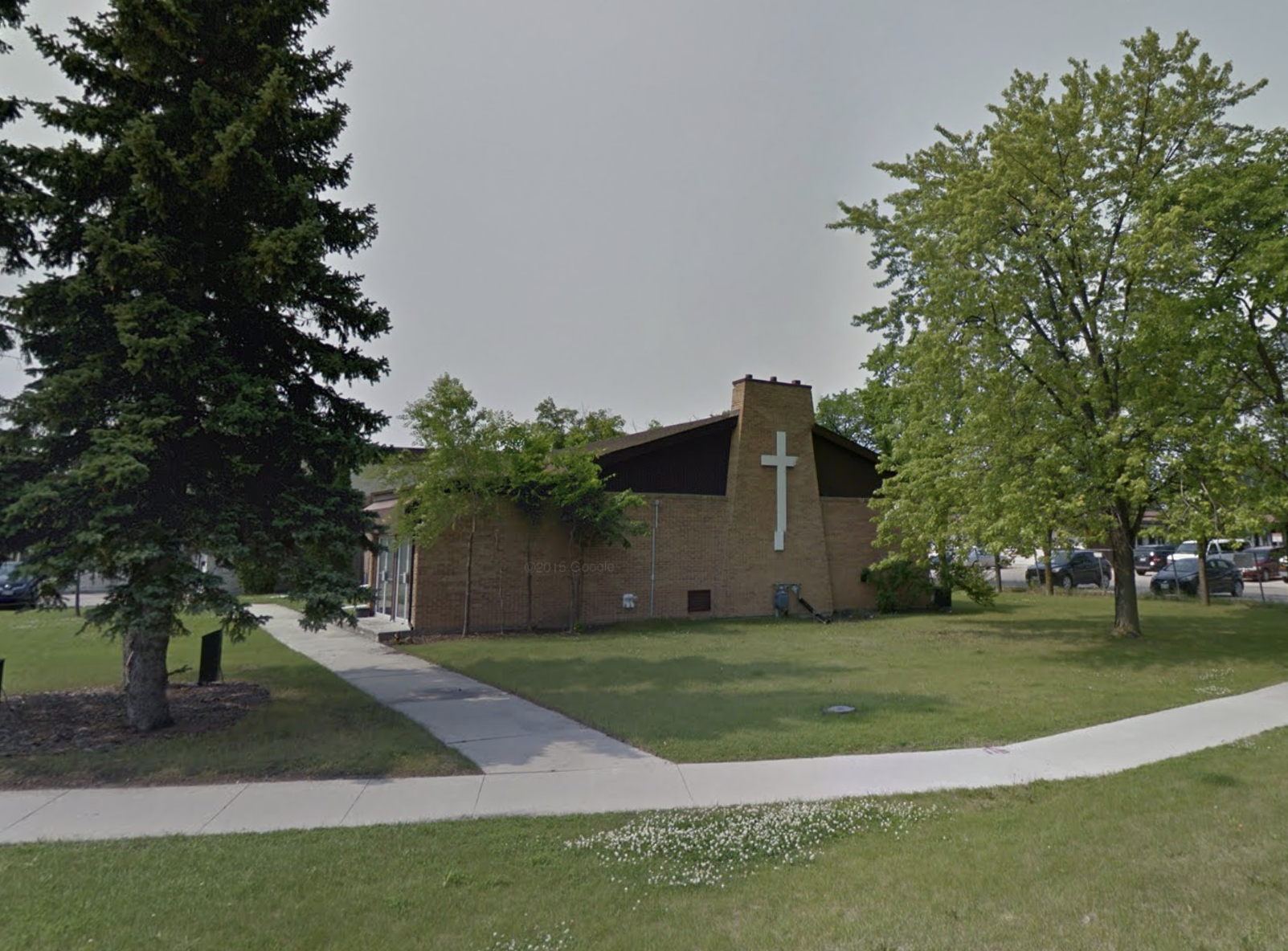 The Evangelical Free Church was likely built sometime before 1961. In 1969, a request was put in with the Metropolitan Corporation of Greater Winnipeg – Board of Adjustment Zoning to build a single-storey addition consisting of classrooms and a gymnasium, as well as a yard on the west and south sides. This section was designed by Duncan Rattray Peters Searle Architects, whose other projects in Windsor Park include École Lacerte and additions to Windsor Park Collegiate. The addition would include a gymnasium, a vestibule, a foyer, an ante room, office space, separated baby and cradle rooms, a kitchen, and in the basement, lavatories, a library, and classrooms. The church was taken over in 2001 by Cornerstone Alliance Church, originally St. Vital Gospel Tabernacle, which was founded in 1949.

The original church consisted of a modest brown pitched roof design made of pink-beige brick, making it consistent with its neighbours occupying the other three corners of Autumnwood Drive and Cottonwood Road. A sloped chimney rises out of the north side of the building, upon which a white cross is mounted. A vestibule with tall glass doors extends out of the east side of the building. The addition consists of a modest box of rough-textured Tyndall stone in two sections: the larger gymnasium conjoined by a smaller vestibule.