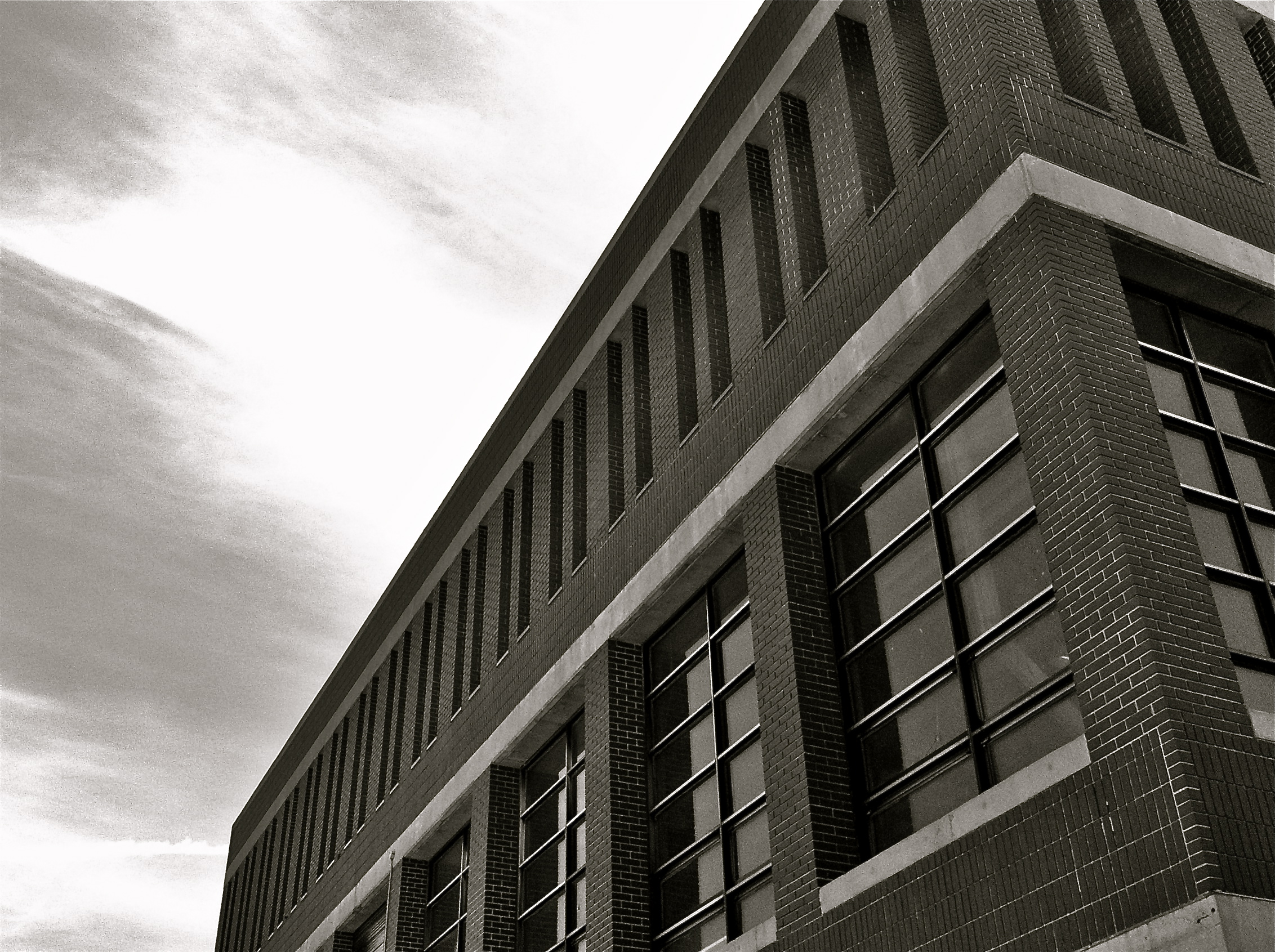 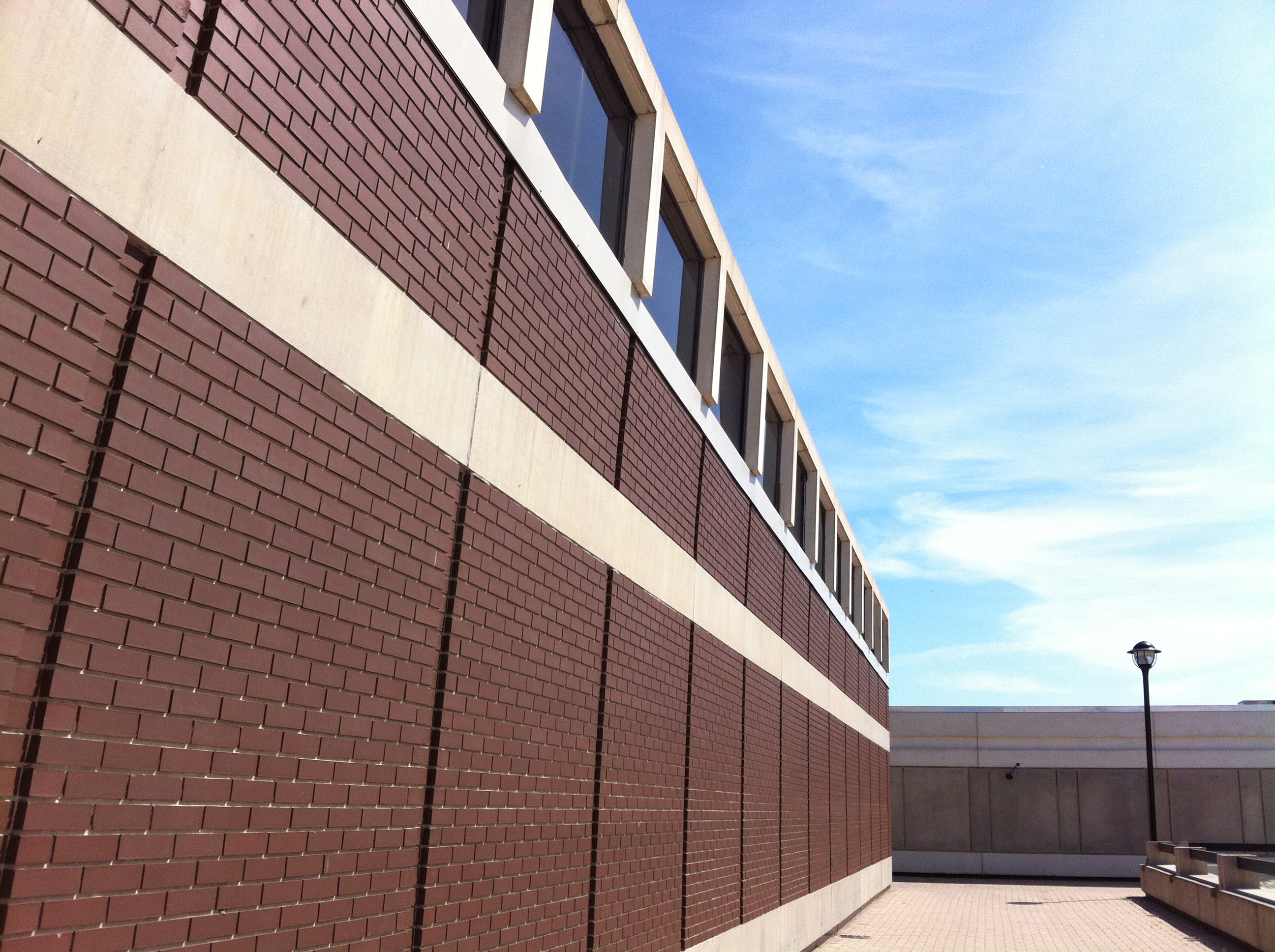 These two structures are part of the suite of buildings completed by Libling Michener Architectural Group at the Red River College in the late 1960s. Both the North Gym and the Power House (Buildings G & H) are clad in brown brick and cream-toned concrete. As such, they resemble other buildings found at what was then joint Manitoba Institute of Technology (MIT) and Manitoba Institute of Applied Arts (MIAA) campus. Incised lines and clerestory windows are other continuing campus architectural themes found in the design of the North Gym. The gym is accessible both above grade and from the underground mall level.

The Power House (which originally contained a class-A boiler plant staffed 24 hours) is primarily a service building, housing a transformer capacity equivalent to the power requirement for a town the size of Portage la Prairie. Aesthetically, the building was executed with greater care than such a facility is typically granted. Continuing, in a novel way, the theme of clerestory windows, the top floor features a wall perforated by deep openings, creating visual interest by means of simple pattern. The building might be compared to Ludwig Mies van der Rohe's earlier Power Plant at the Illinois Institute of Technology, a structure that likewise invested architectural dignity in a functionalist building found on a modernist college campus. Overall, Building H is an essay in design which is both highly practical and yet maintains both character and elegance.