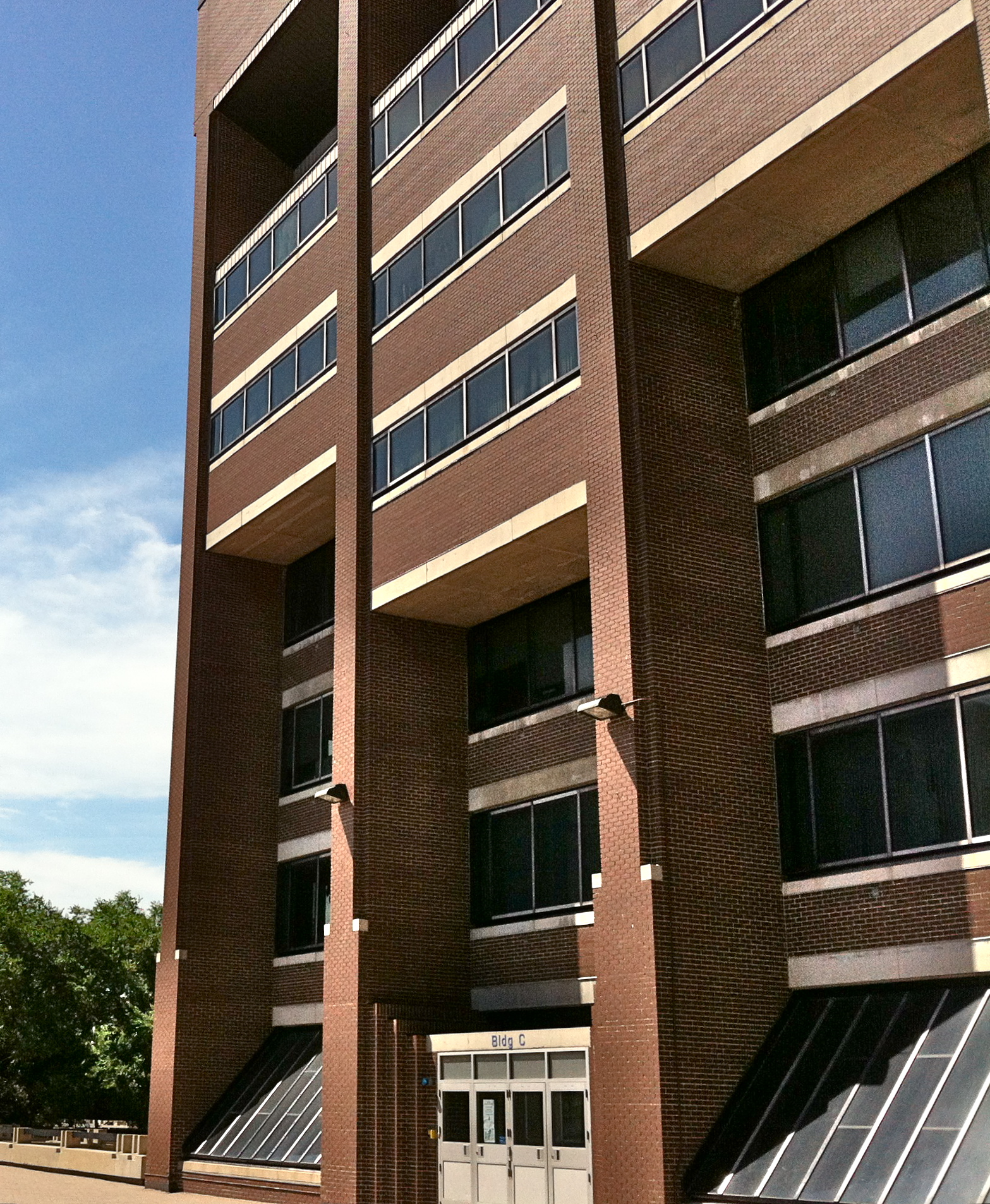 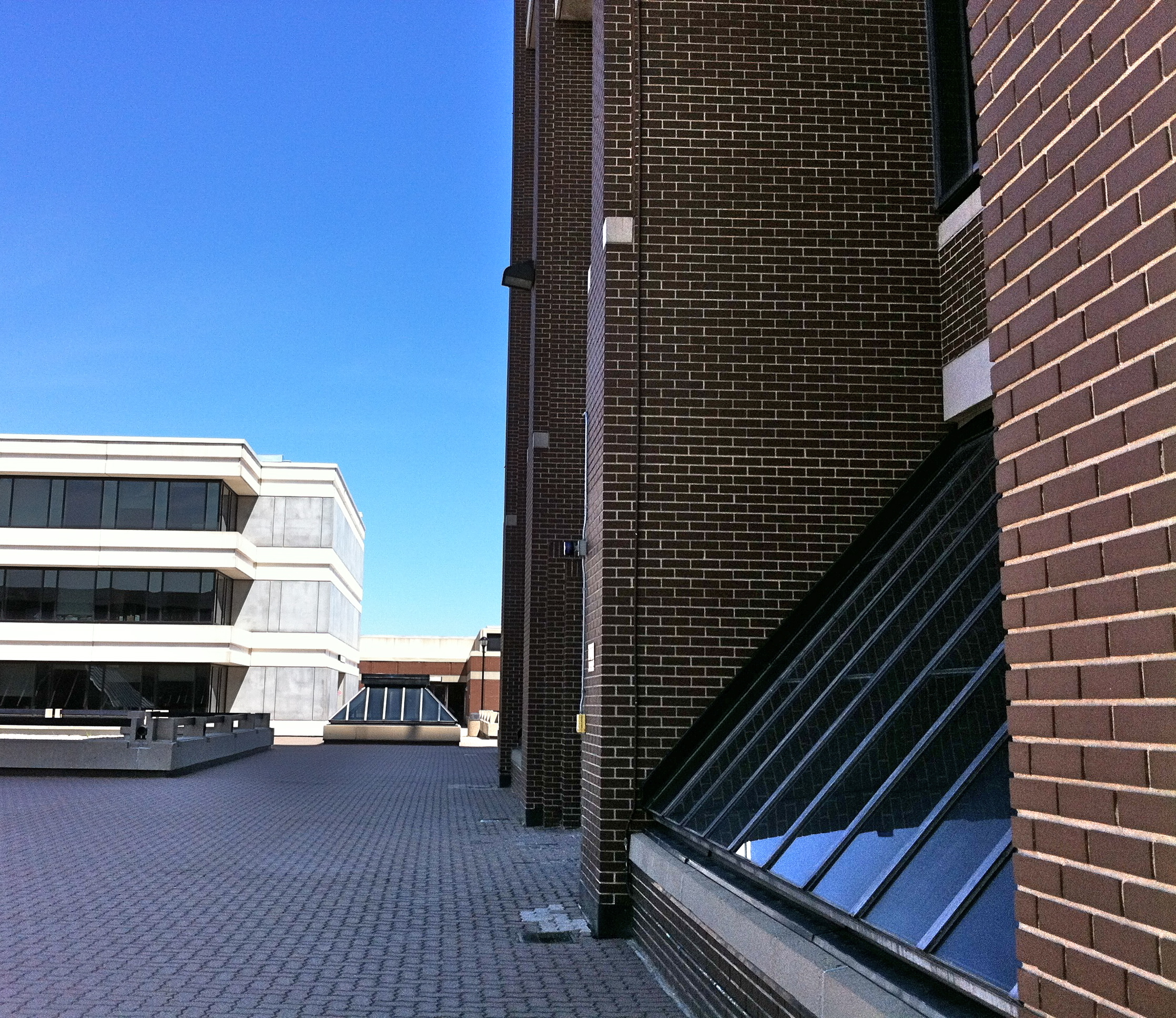 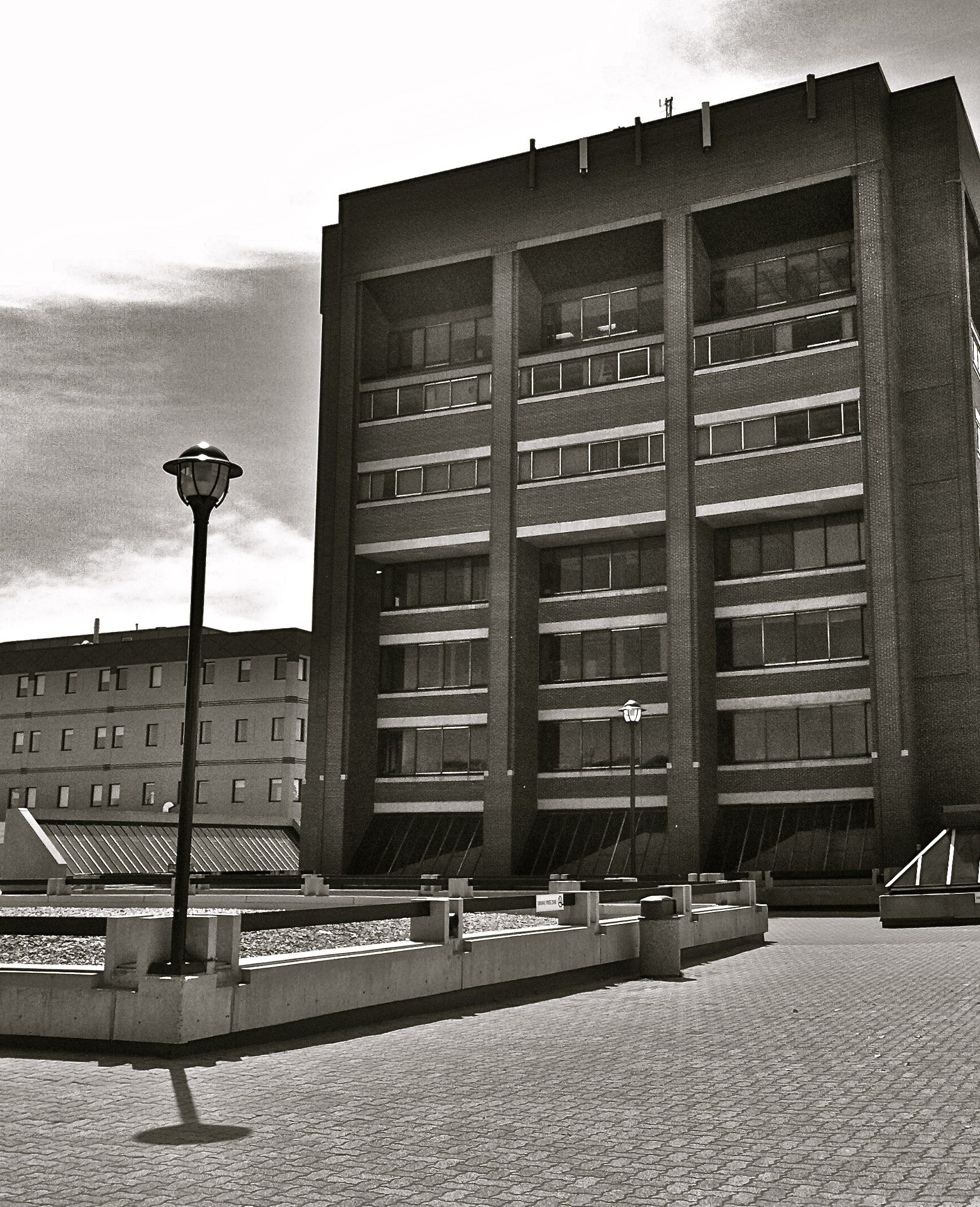 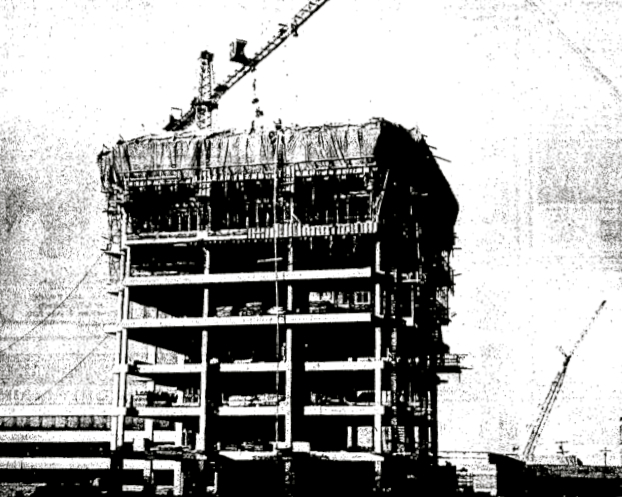 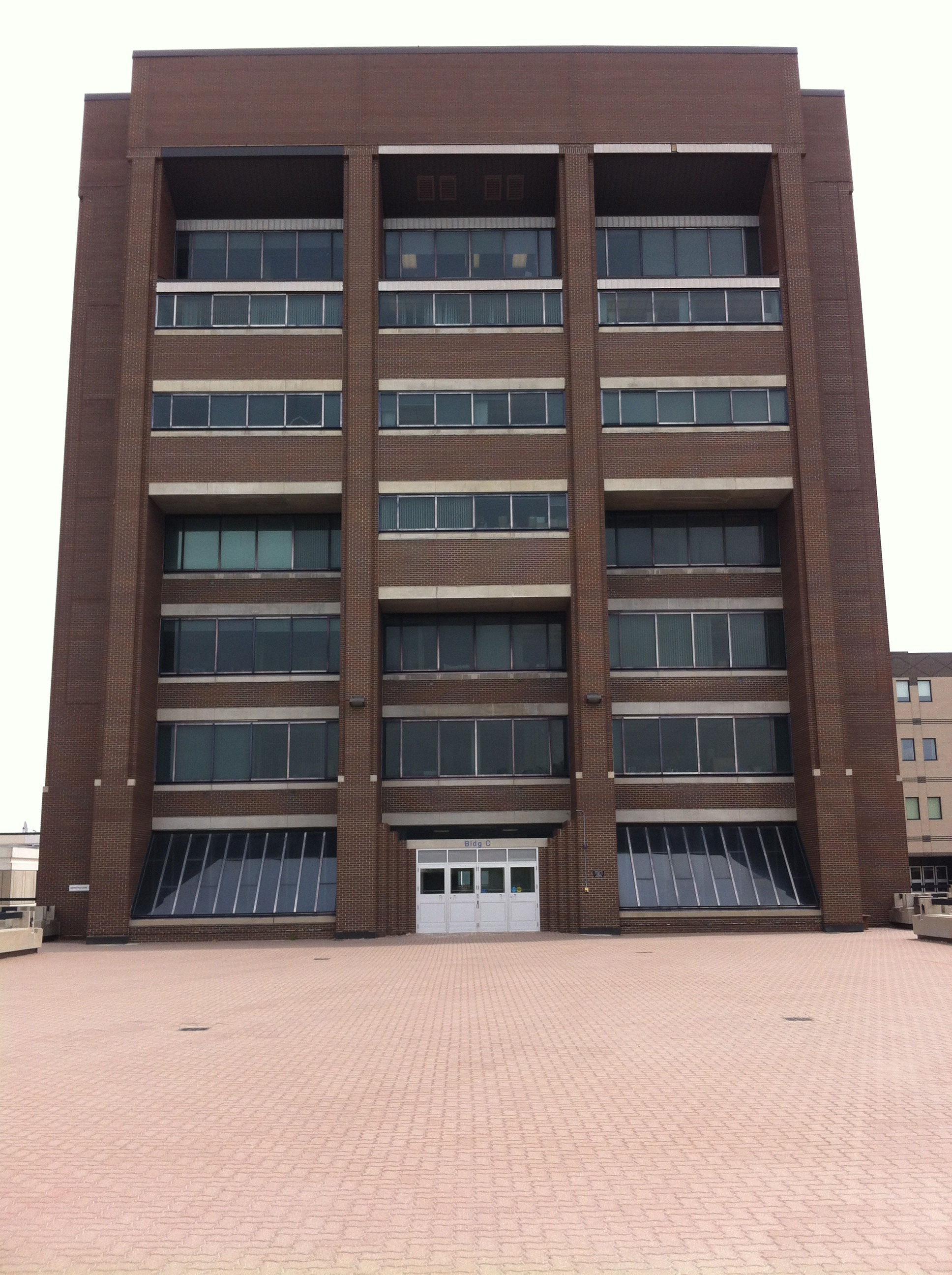 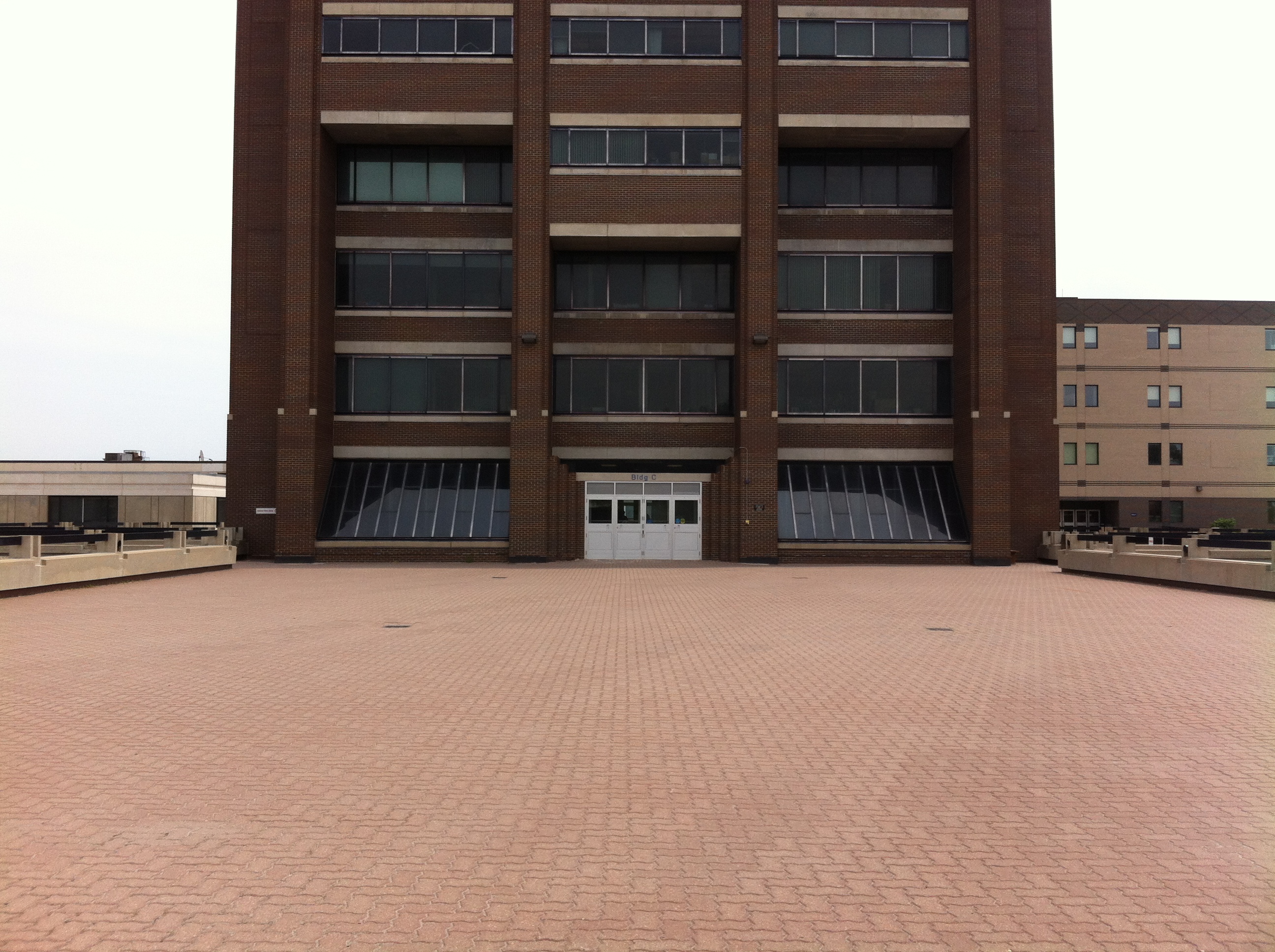 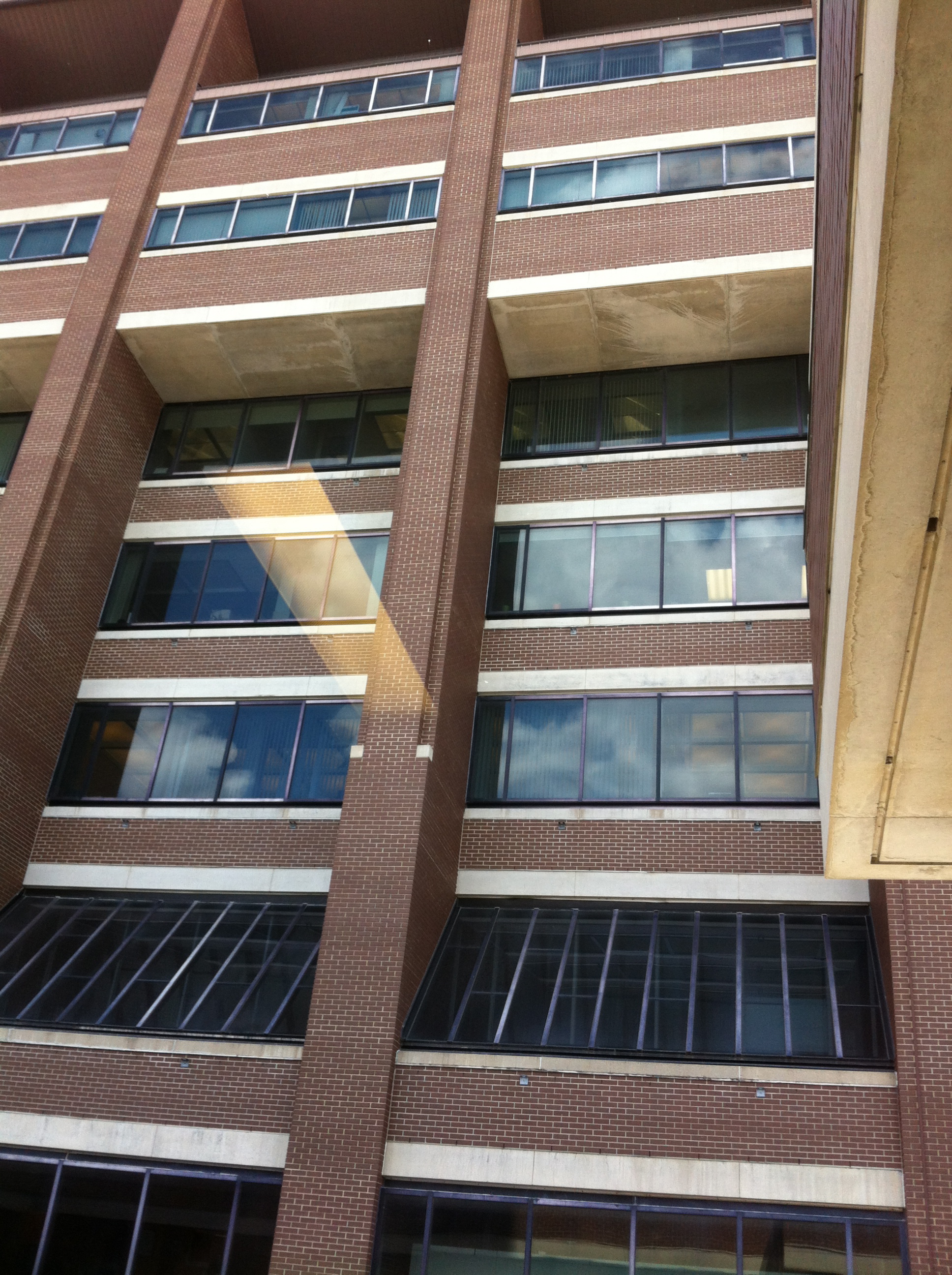 The heart of Red River College Notre Dame campus, Building C, dates to the years 1968-70. Beginning in 1968, the size of the existing Manitoba Institute of Technology more than doubled over a two-year period: in addition to the extant institute, other additions included the suite of buildings designed to house the Manitoba Institute of Applied Arts (MIAA), a new centre intended to complement the technological facilities with a host of new courses. At the same time a central administration tower, power house and gym were added, all shared by the two institutes. To connect the various structures new and old (and to create a cohesive campus) a campus entryway, underground circulation space and exterior plazas were built. Libling Michener of Winnipeg was hired to execute all of this work. The firm had a track-record of cutting-edge modernist work, often with a Brutalist slant. The construction firm employed was Bird Construction.

At the centre of the new MIAA stood the older MIT, the eight-storey Building C. Standing above the rest of the campus, the building has a certain resemblance to a medieval keep and became quickly known colloquially as “The Tower.” With its height and central location, the building served as a focal point – a cast the architects intended. The building was constructed to house administrative functions and faculty offices for a campus that boasted an increased capacity of 5,000 students. Deeply inset windows characterize the top section of the building and the lower levels. The structure meets the plaza level with angled windows, which parallel nearby skylights. Building C is constructed of dark brown brick with concrete trim, tying the office block to older MIT buildings and much of the other late 1960s campus additions. With directness and heavy use of imposing sections of masonry, the building maintains a Brutalist aesthetic. It shares its treatment with another Libling Michener building of the same era, the former YWCA (447 Webb Place, 1968). The stout piers of Building C – the overall structure itself – are detailed with corner cut-outs and incised lines, gestures which are repeated all across the Notre Dame site. At the mall level Building C serves as a lynchpin where various hallways connect; the building, however, is lent a certain sense of separateness by means of sunken exterior spaces to the north and south and interior, sky-lit courtyards to the east and west.