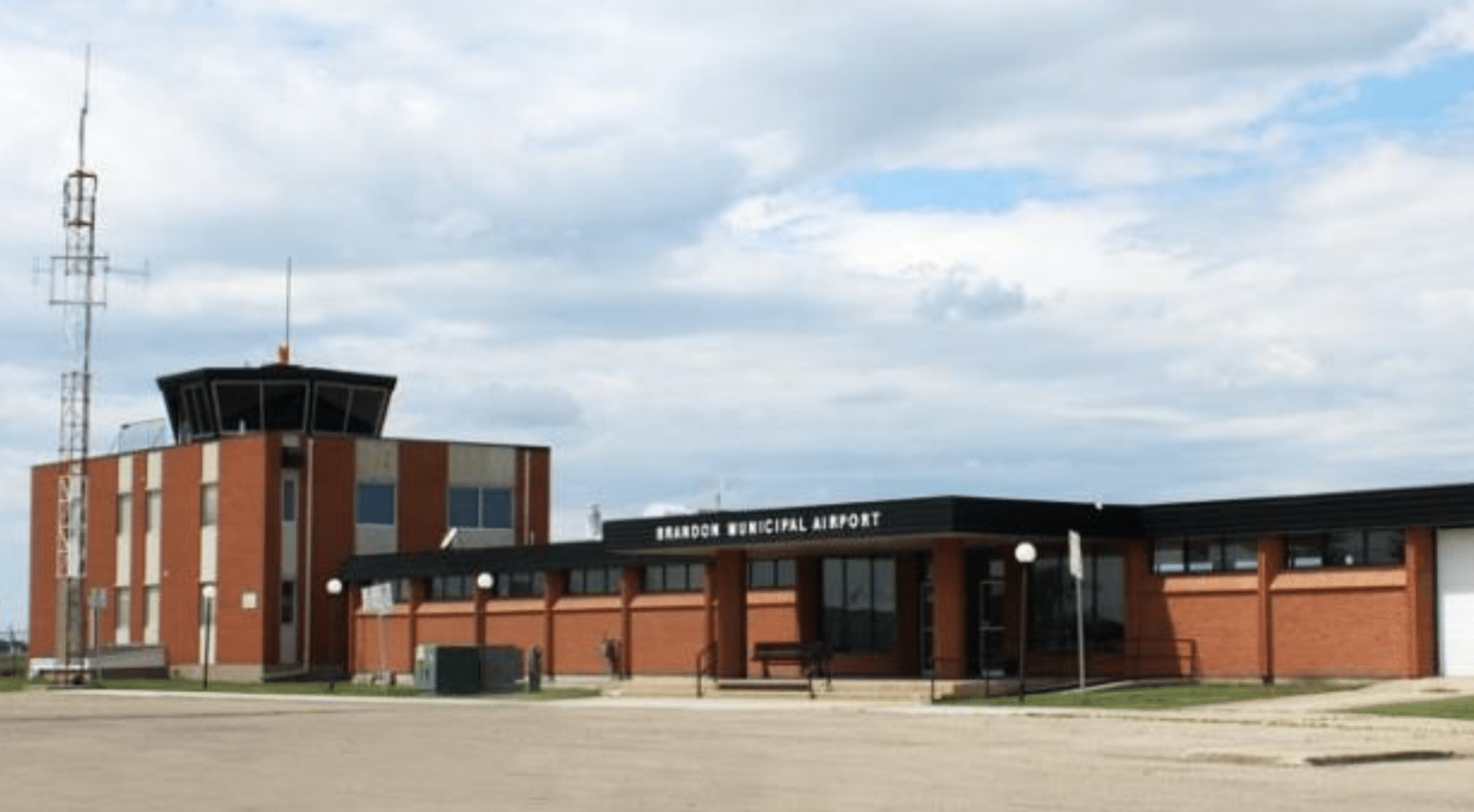 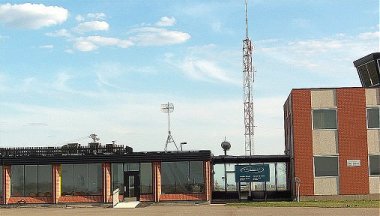 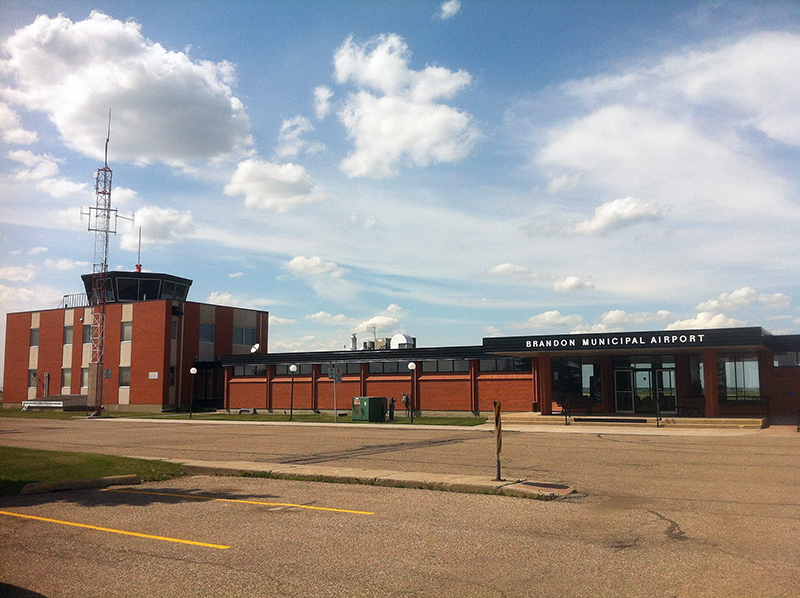 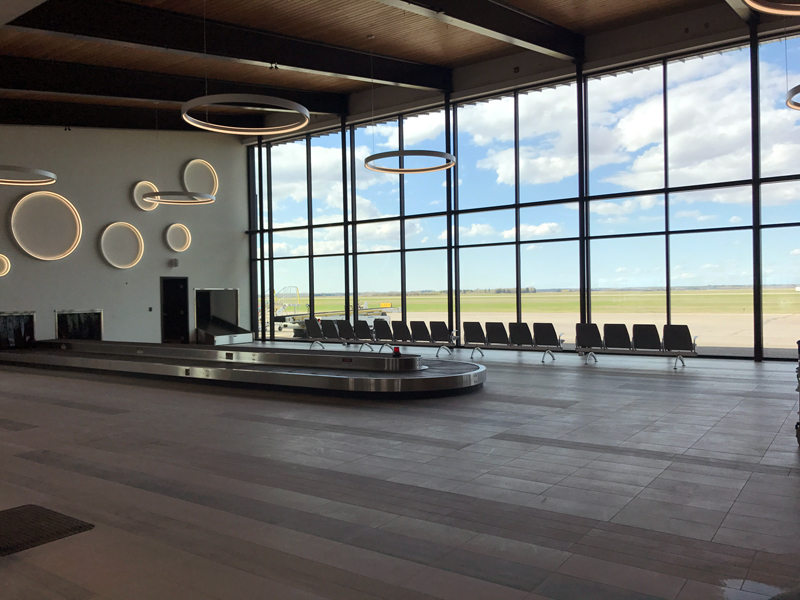 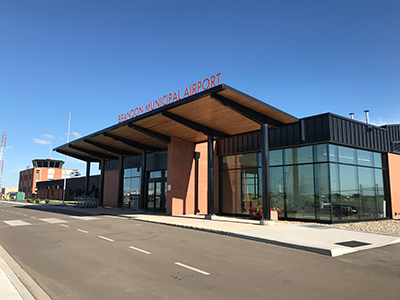 The airport was originally constructed by the Department of National Defense in 1941. It was developed for use as a Royal Canadian Air Force (RCAF) flight training school under the Commonwealth Air Training plan.

The original terminal building was constructed in 1970 when Transport Canada owned and operated BMA. The original terminal building has faithfully served the City of Brandon and the Westman market area for over 40 years. The City of Brandon commissioned Prairie Architects Inc. for the expansion and redevelopment of the aging 1970’s Municipal Airport in order to accommodate larger airline carriers and modern passenger check-in, screening, boarding, luggage and arrival services. The project team developed a multi-phased approach that maintained seamless daily operation of the existing terminal and minimized any impact on passenger travel during the full duration of construction.

The $8.4 million project was completed between 2014-17 in three phases to minimize disruption to the airport’s customers, crew and staff.

The first phase was the construction of a new 9,300 s.f. addition to the east of the existing 5,400 s.f. terminal, which maintained ongoing operation throughout the process. The addition provided an expanded arrivals hall, a larger baggage-handling facility, modernized check-in, and baggage claim areas complete with carousel.

The second phase of work temporarily converted the new expansion into departure and arrival space while the existing terminal renovation began. The renovation scope addressed energy efficiency improvements of the existing terminal and added a separate security screening area operated by The Canadian Air Transport Security Authority (CATSA). In phase two, the original terminal was renovated. The final phase of construction joined the new and old sections, an operation which was accomplished in one night so as to have zero impact on daily operations.

The final phase of operations joined both Phase 1 and Phase 2 resulting in the entire facility being operational as intended, a process which was executed overnight with zero impact on the daily operations of the facility.