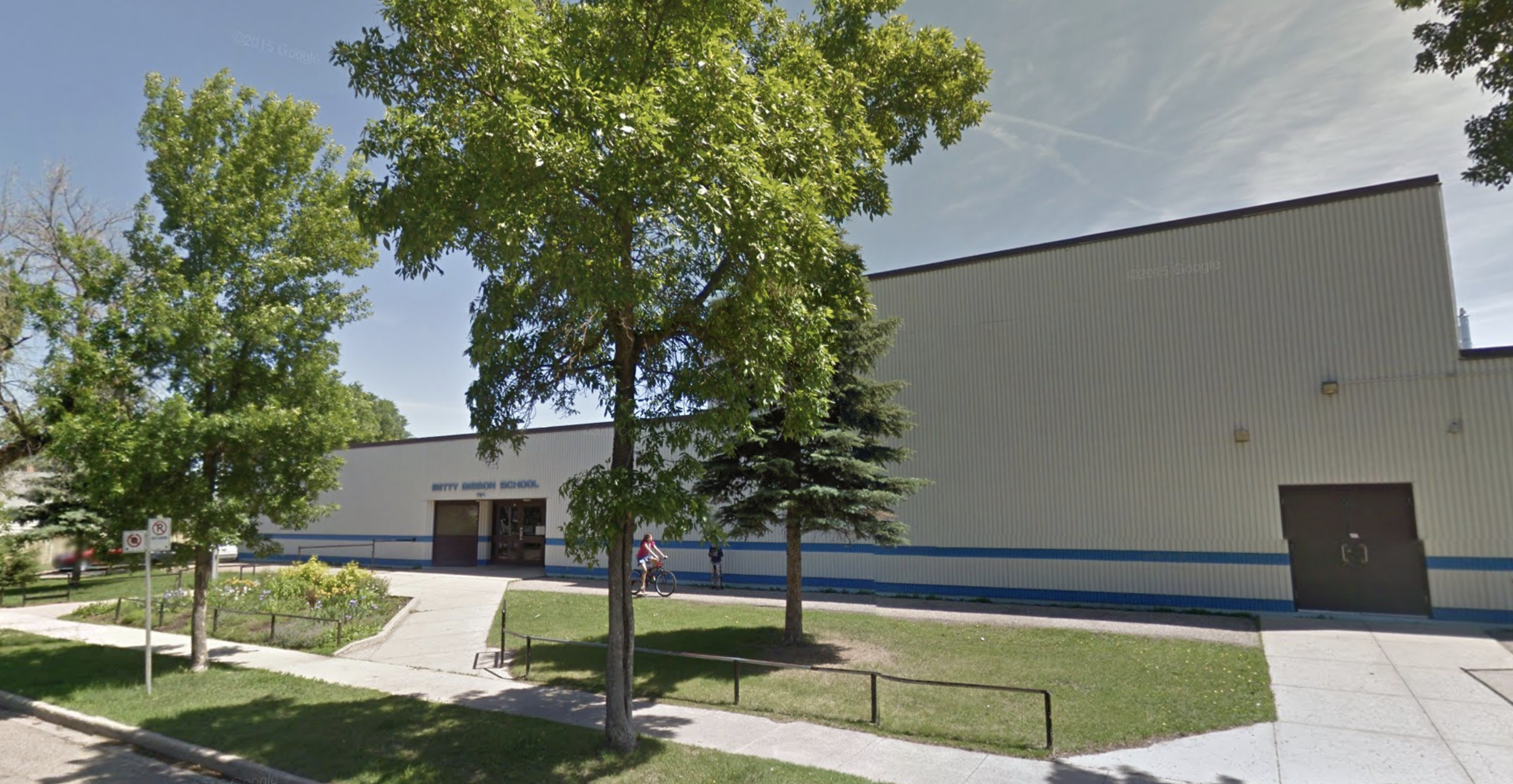 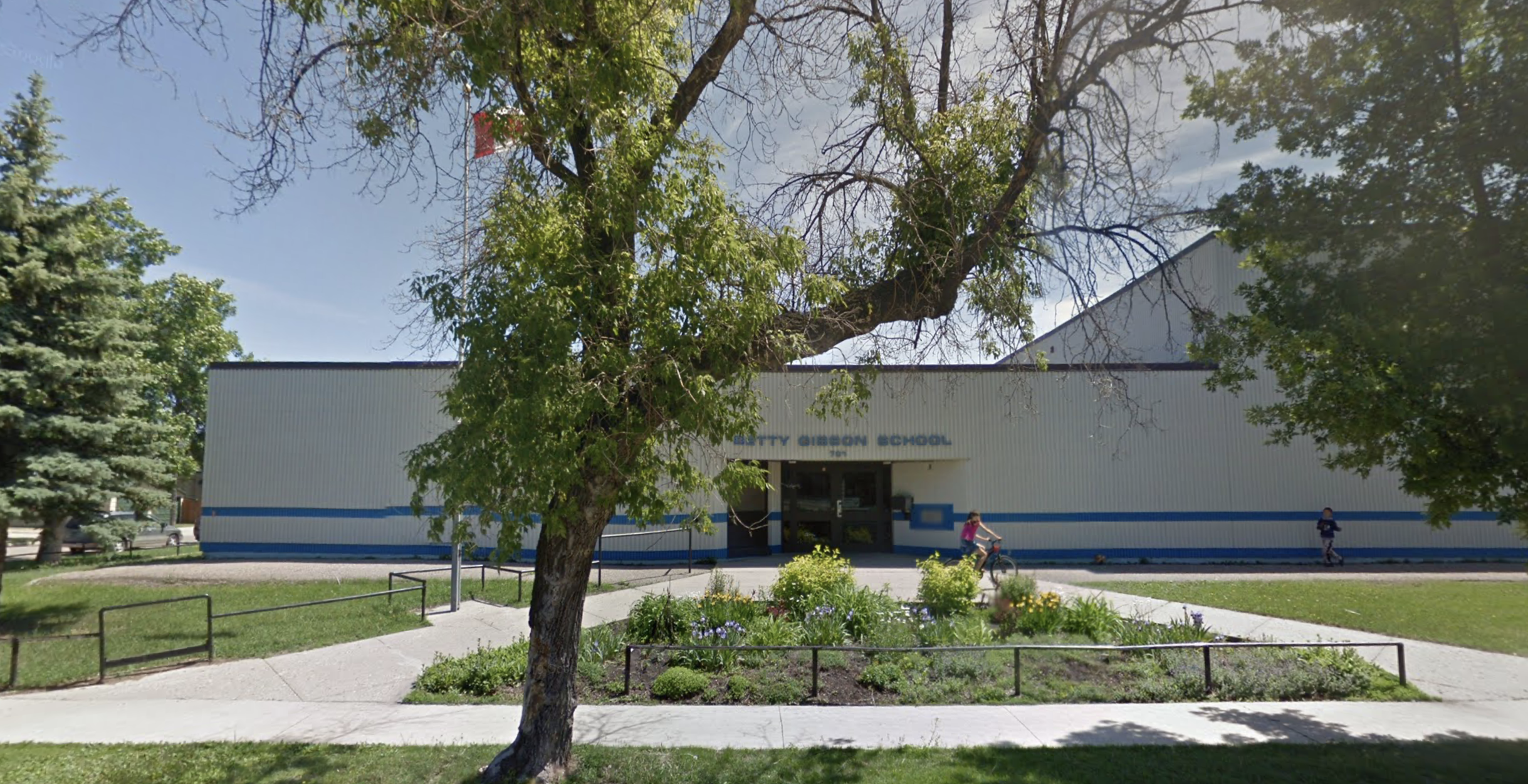 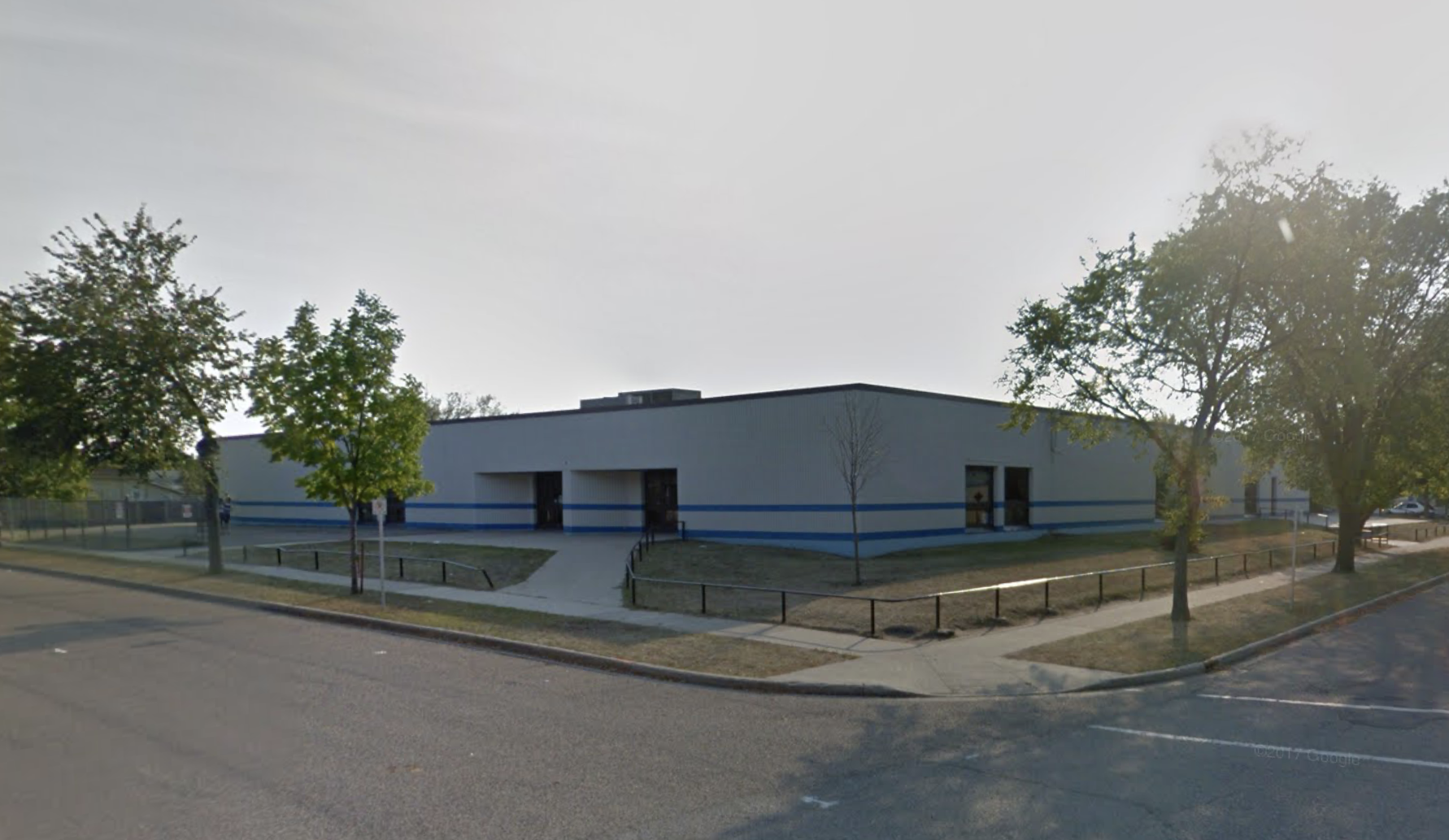 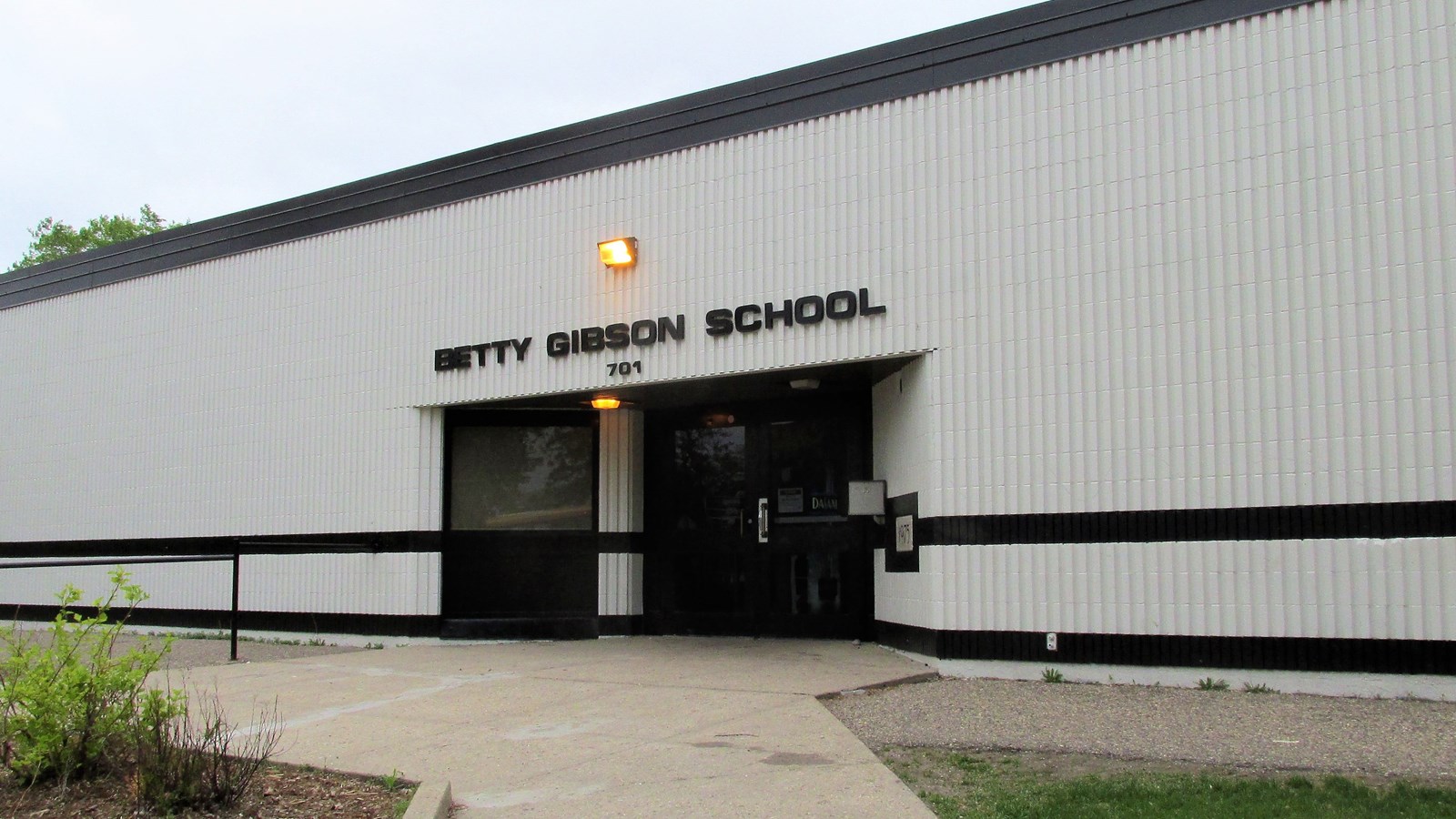 Betty Gibson school is built on the site of the old Alexandra School.When it was constructed it was described as a "no frills" building by the school board officials.Due to budget cutbacks, it was constructed with cements blocks and was to be as simple and functional as possible.

The school was named for Miss Betty Gibson. She was a teacher in Brandon, rural Manitoba and South Africa from 1929 - 1949. Served as Principal of Fleming School in Brandon 1949 – 1959.Primary Supervisor, Brandon School Division 1959 – 1966. Assistant Superintendent, Brandon School Division 1967 – 1968. Professor at Brandon College, Brandon University 1956 – 1975. Instrumental in developing and implementing the Mathematics and Language Arts Curriculum In Manitoba.