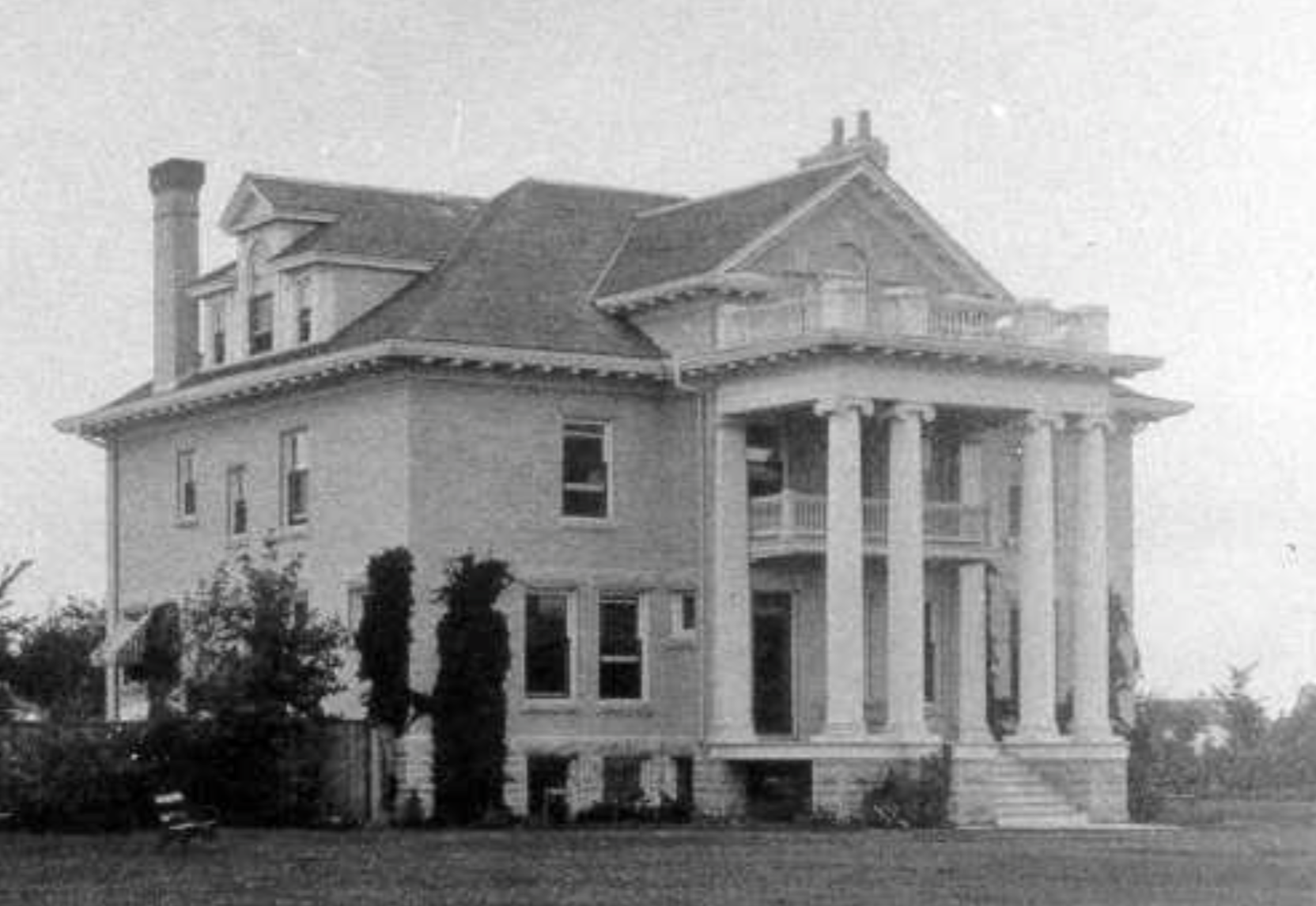 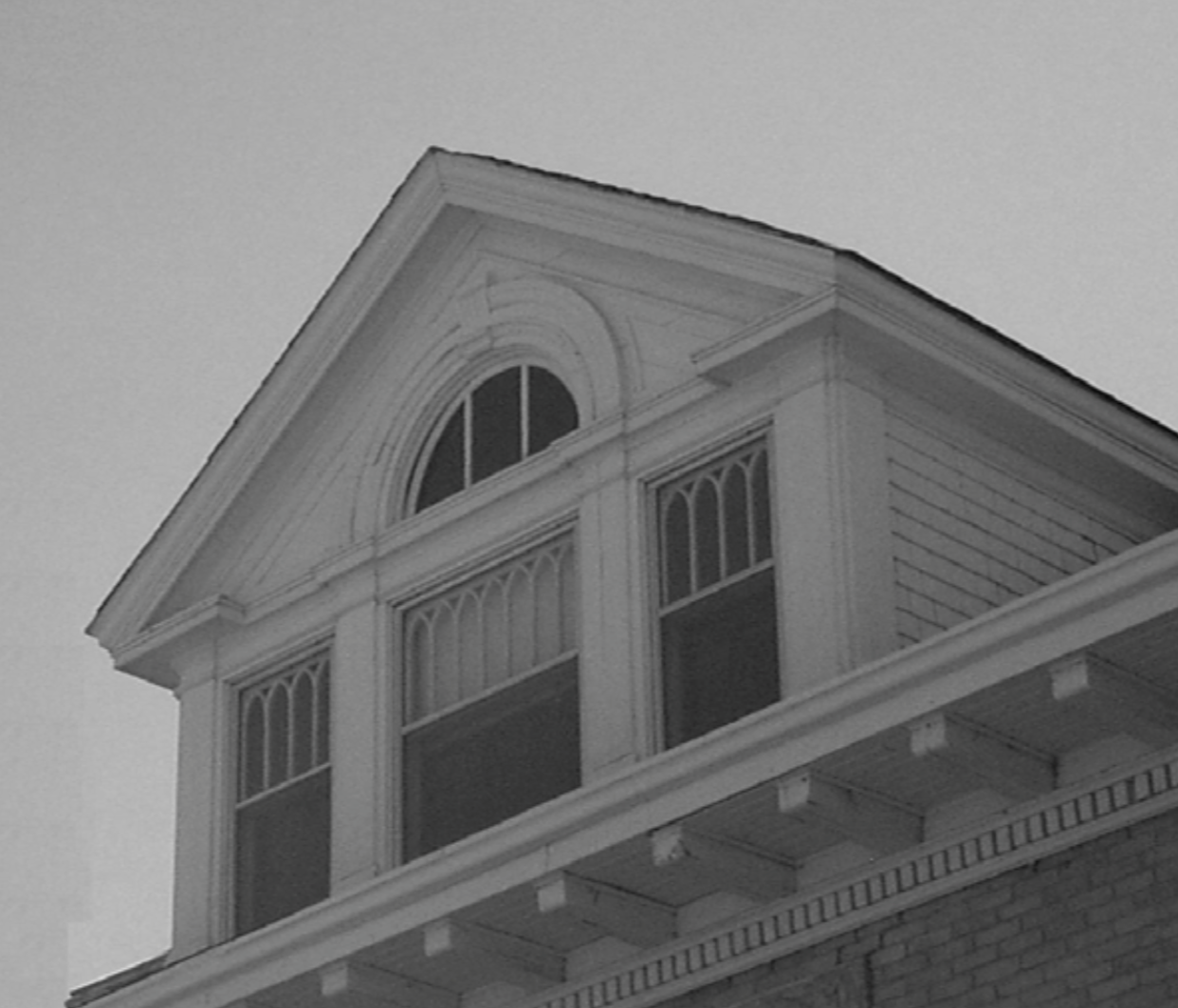 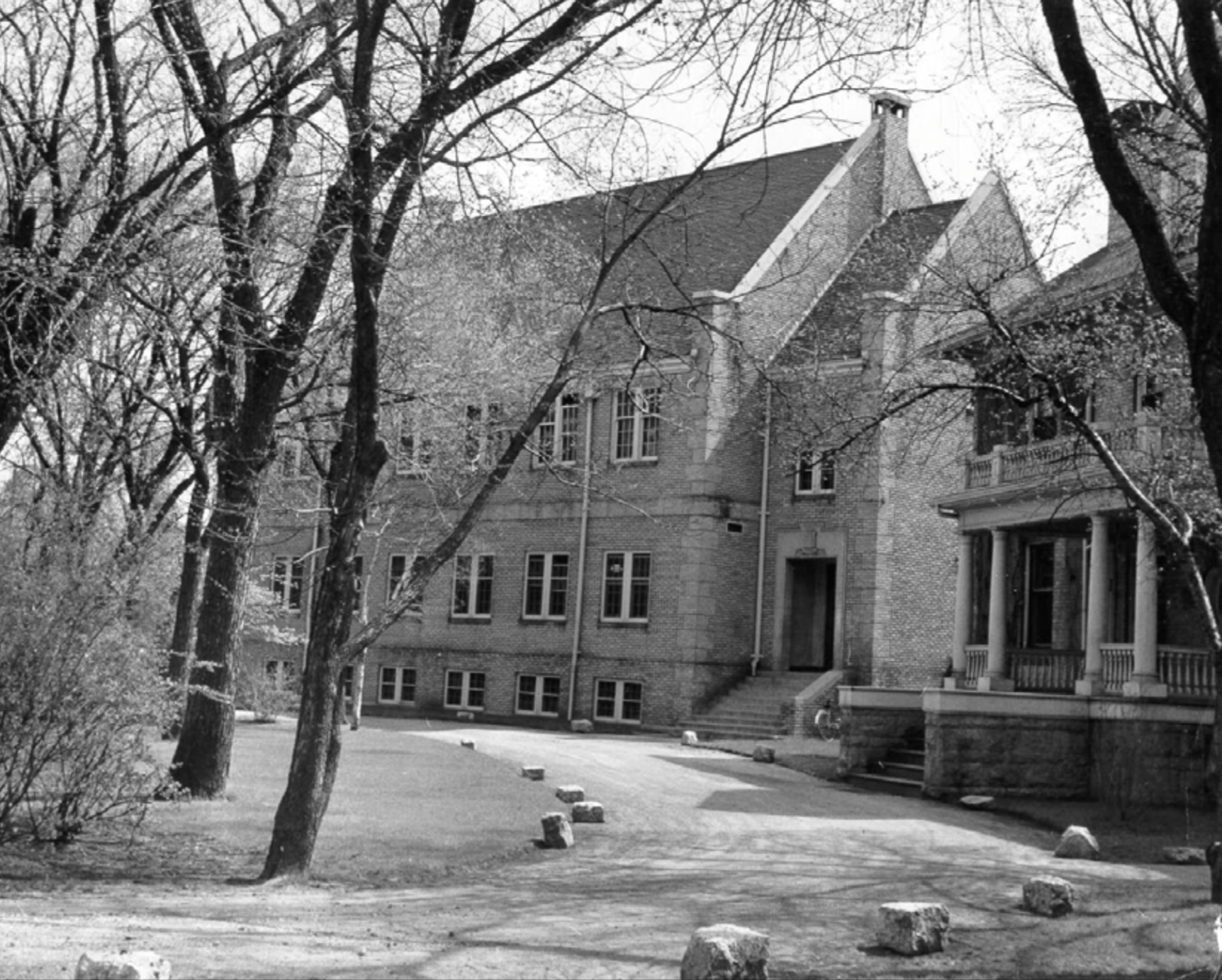 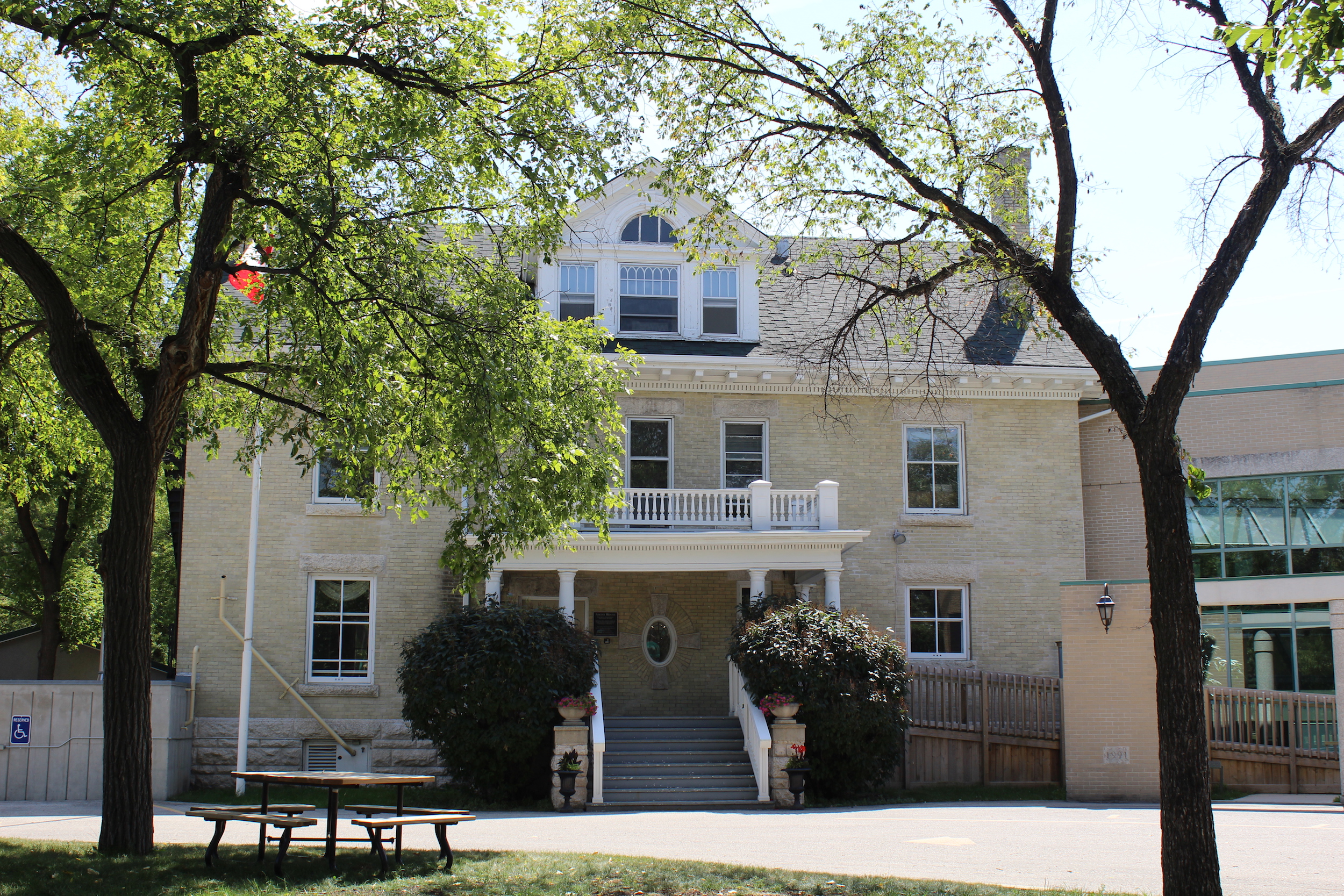 Balmoral Hall School is one of Winnipeg’s most prestigious private schools. It was designed by prominent architect John H G Russell and was constructed in 1901. Originally known as the Aikins House, it served as the residence of Sir James Albert Manning Aikins.

Sir Aikins, who has been called one of Canada’s most influential people, was a lawyer and public figure. Aikins served as leader of the Manitoba Conservative party in 1915 and as Manitoba’s Lieutenant-Governor from 1916 to 1926. When he died, Aikins left a large sum of money to be used for the establishment of a girls’ school. His house was acquired for the project and was ultimately turned into a school, opening in 1929 and serving students from kindergarten to Grade 12.

This house-turned-school is a wonderful example of the Georgian Revival Style due to its subdued classical detailing. The style was popular in North America during the turn of the nineteenth century until the Great Depression. The style is characterized by its classical elements and its focus on a central entrance. Balmoral Hall sits on a high, rusticated stone foundation and has plain brick walls. It was designed with two main facades, one facing north and one facing south. The north facade has a one-storey portico that contains free-standing unfluted columns and limestone stairs. The south facade, which faces the river, has an impressive two-storey portico, also with free-standing unfluted columns.

Additional facilities have been added over the years; however, they have not damaged the integrity of the original Aikins house.