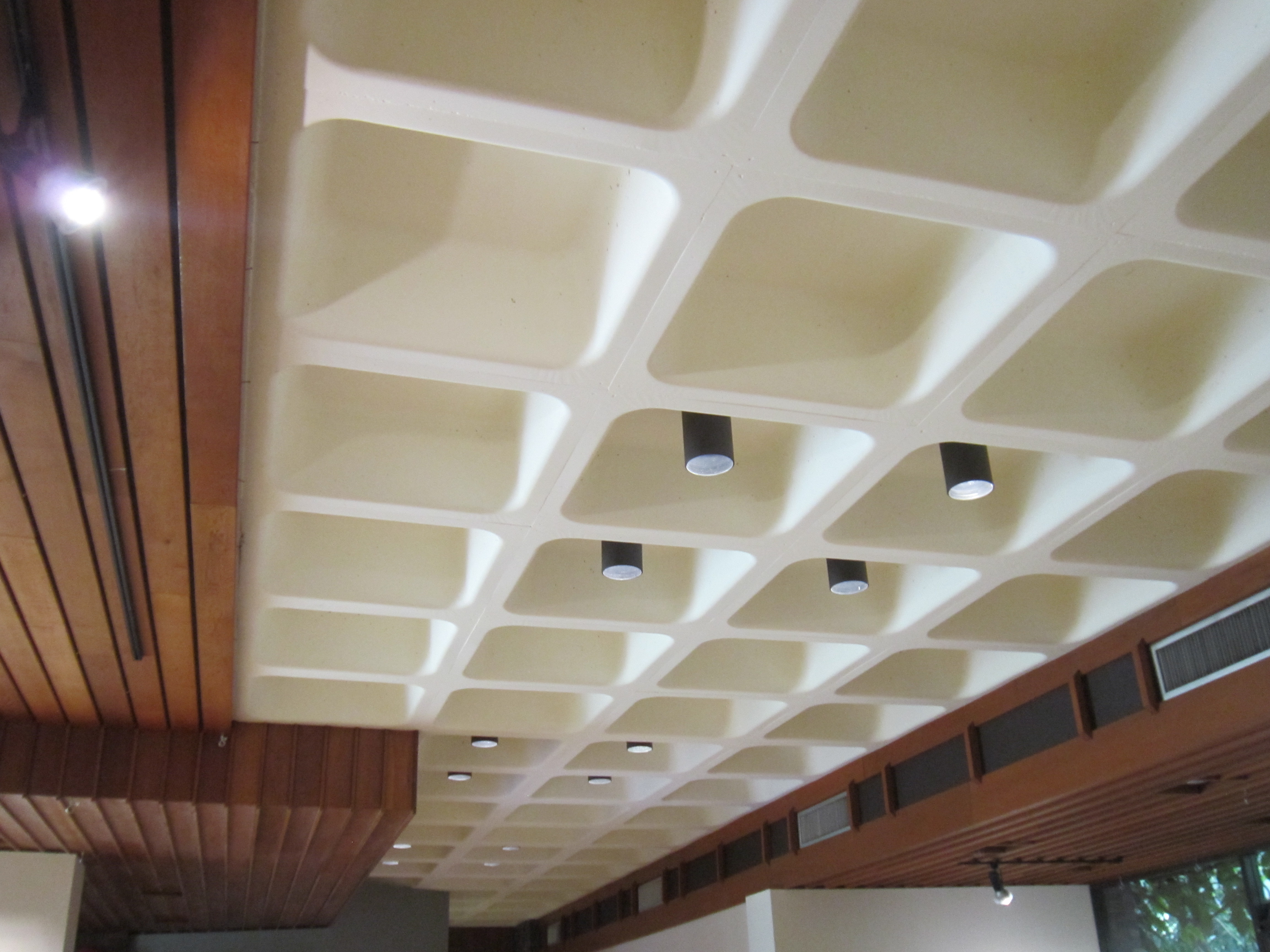 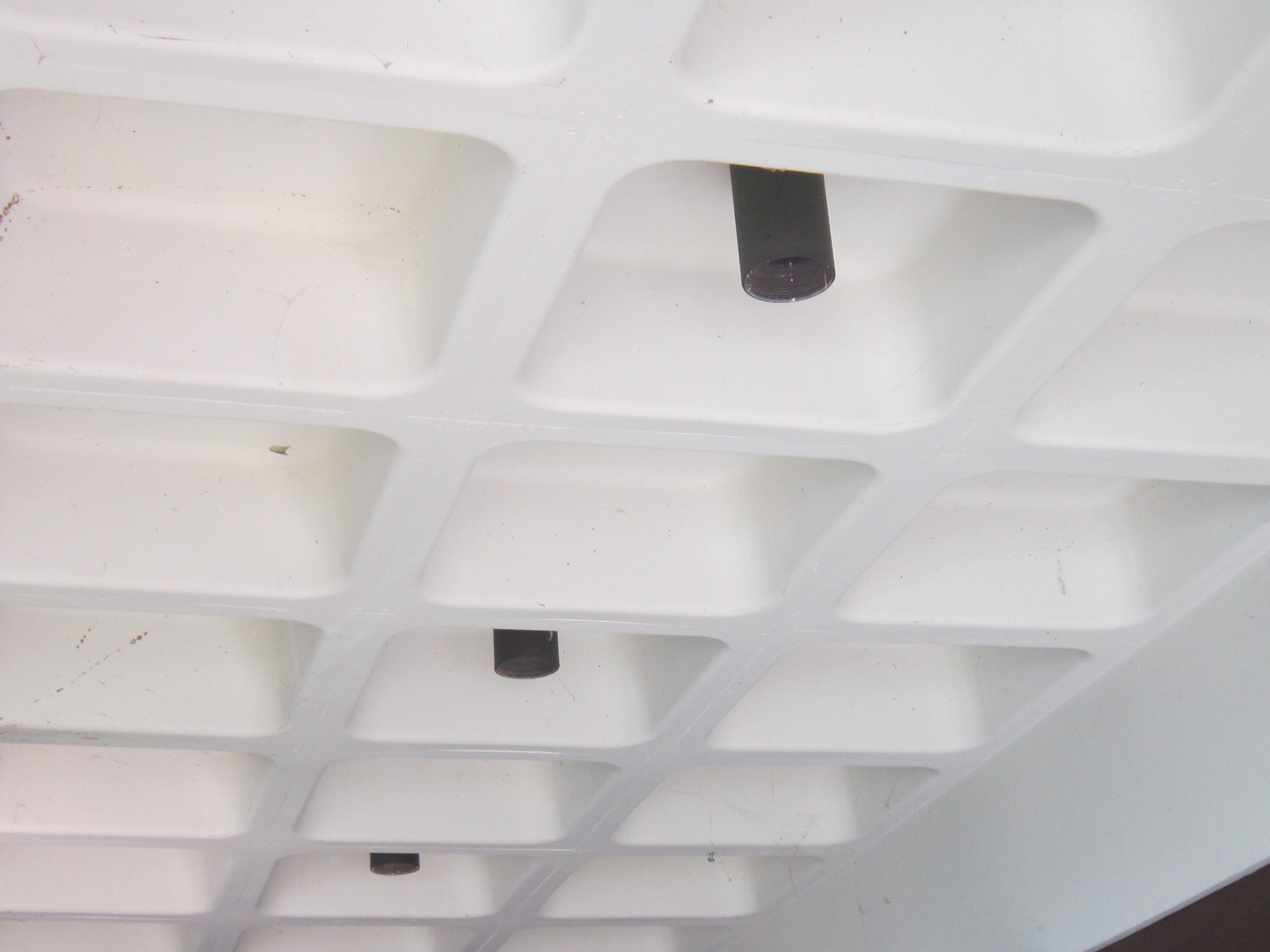 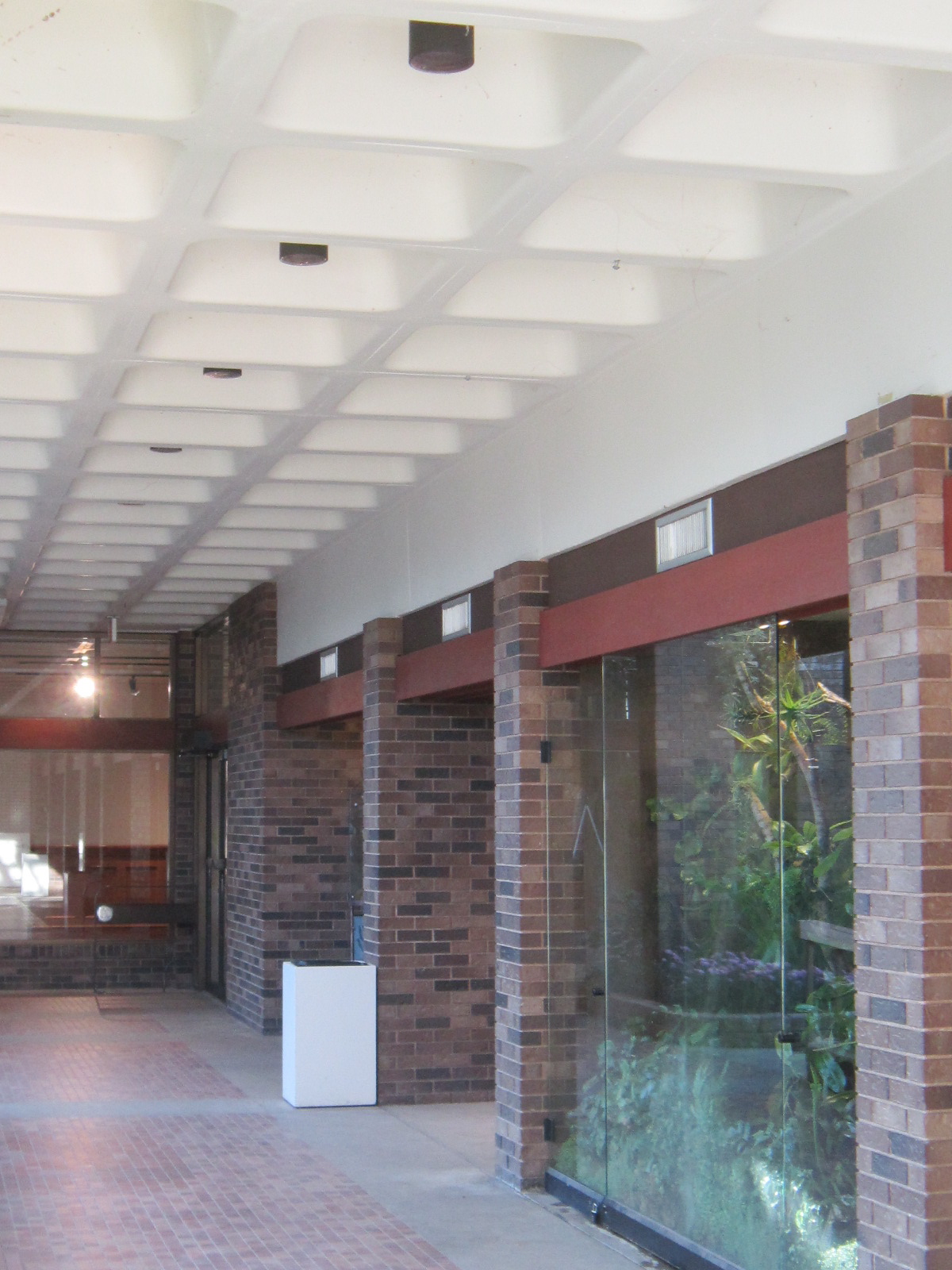 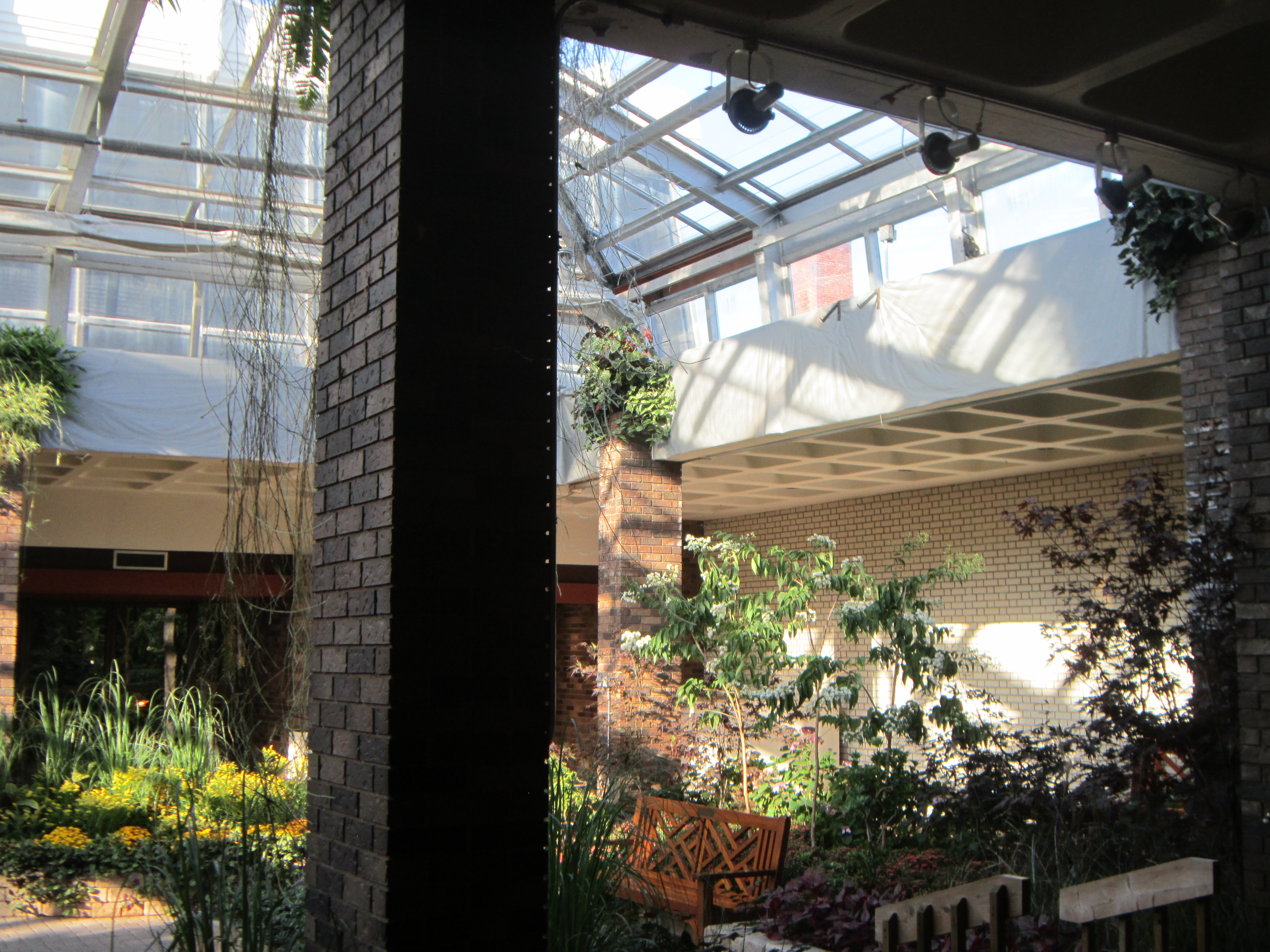 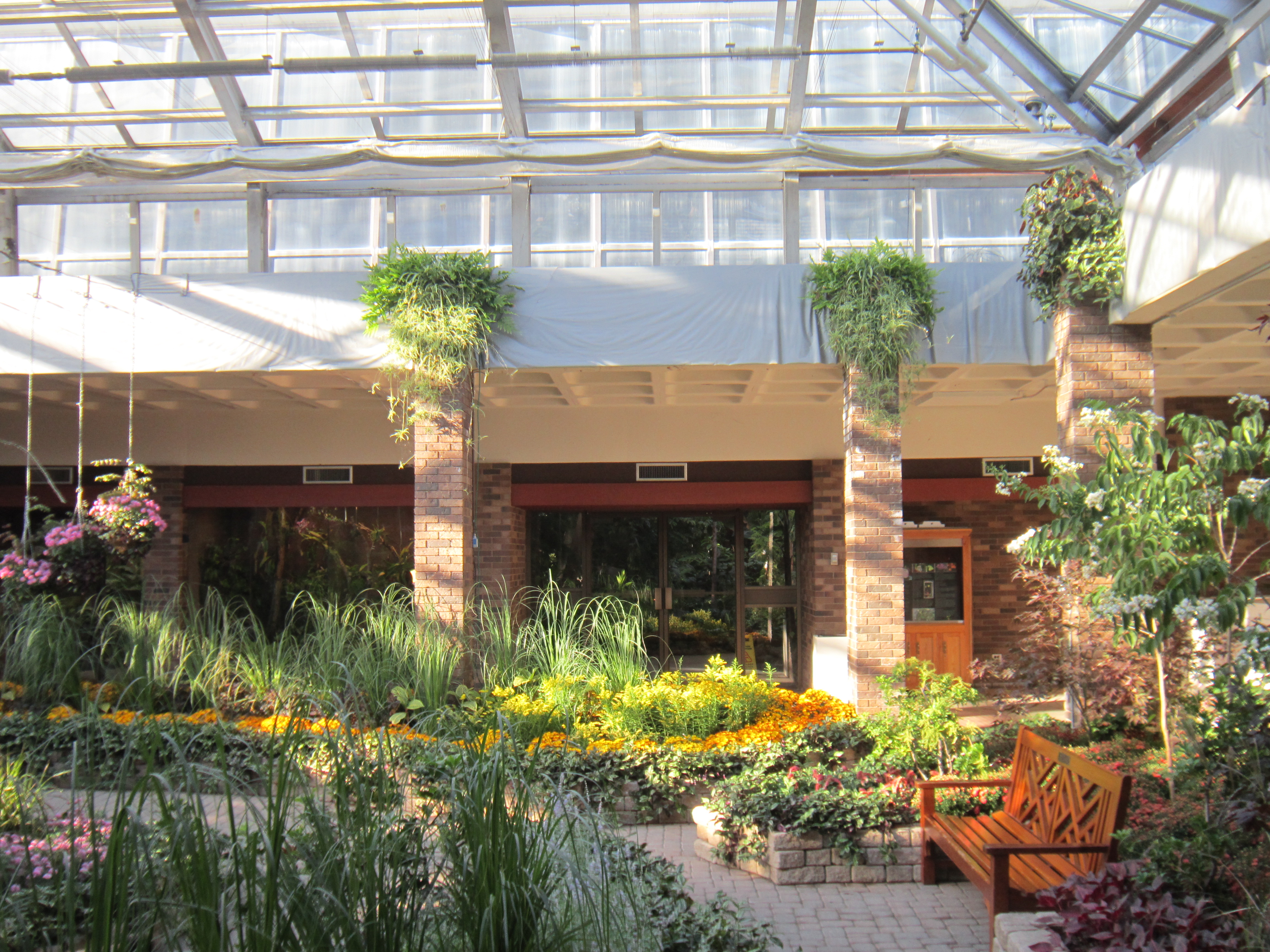 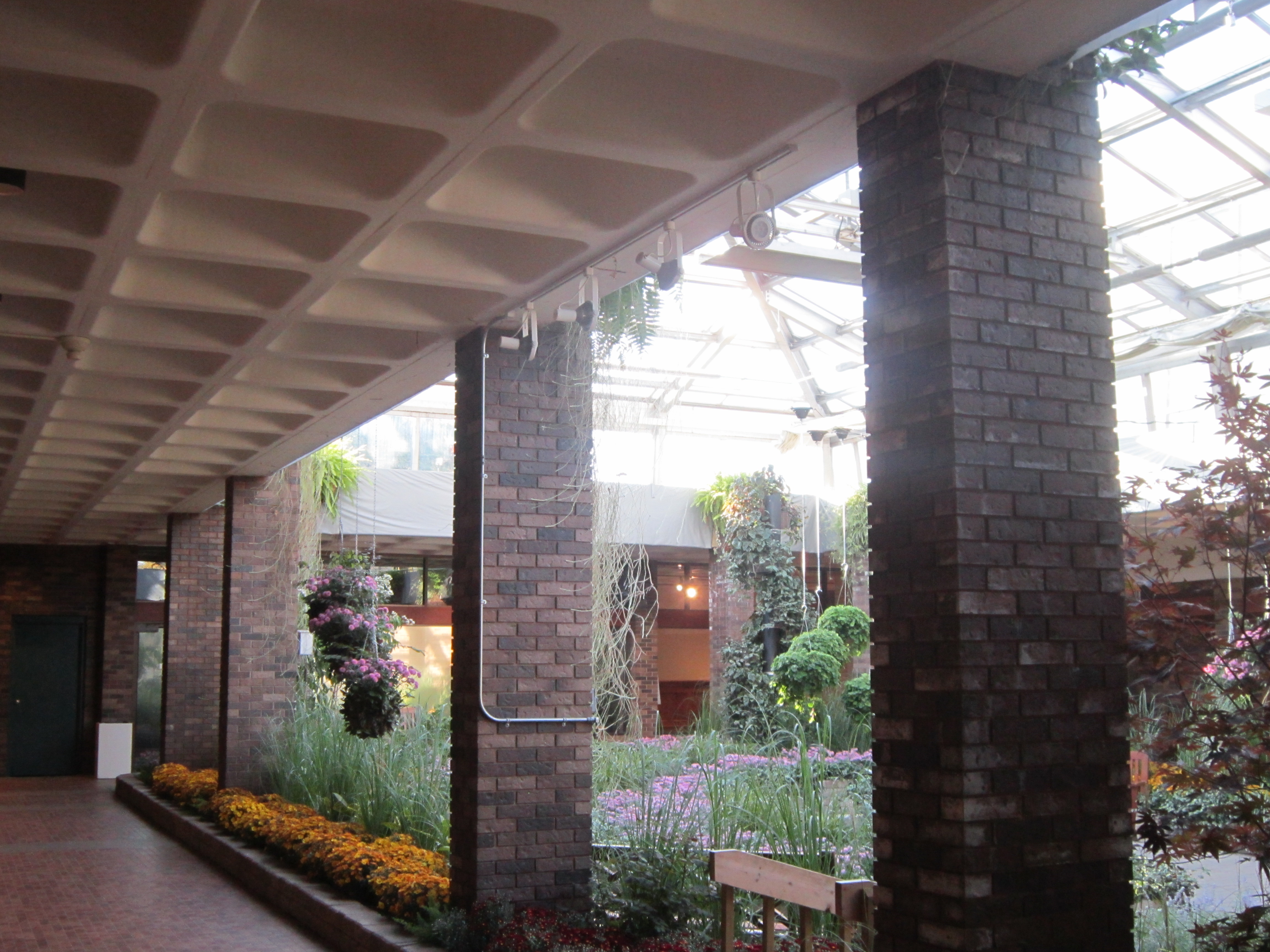 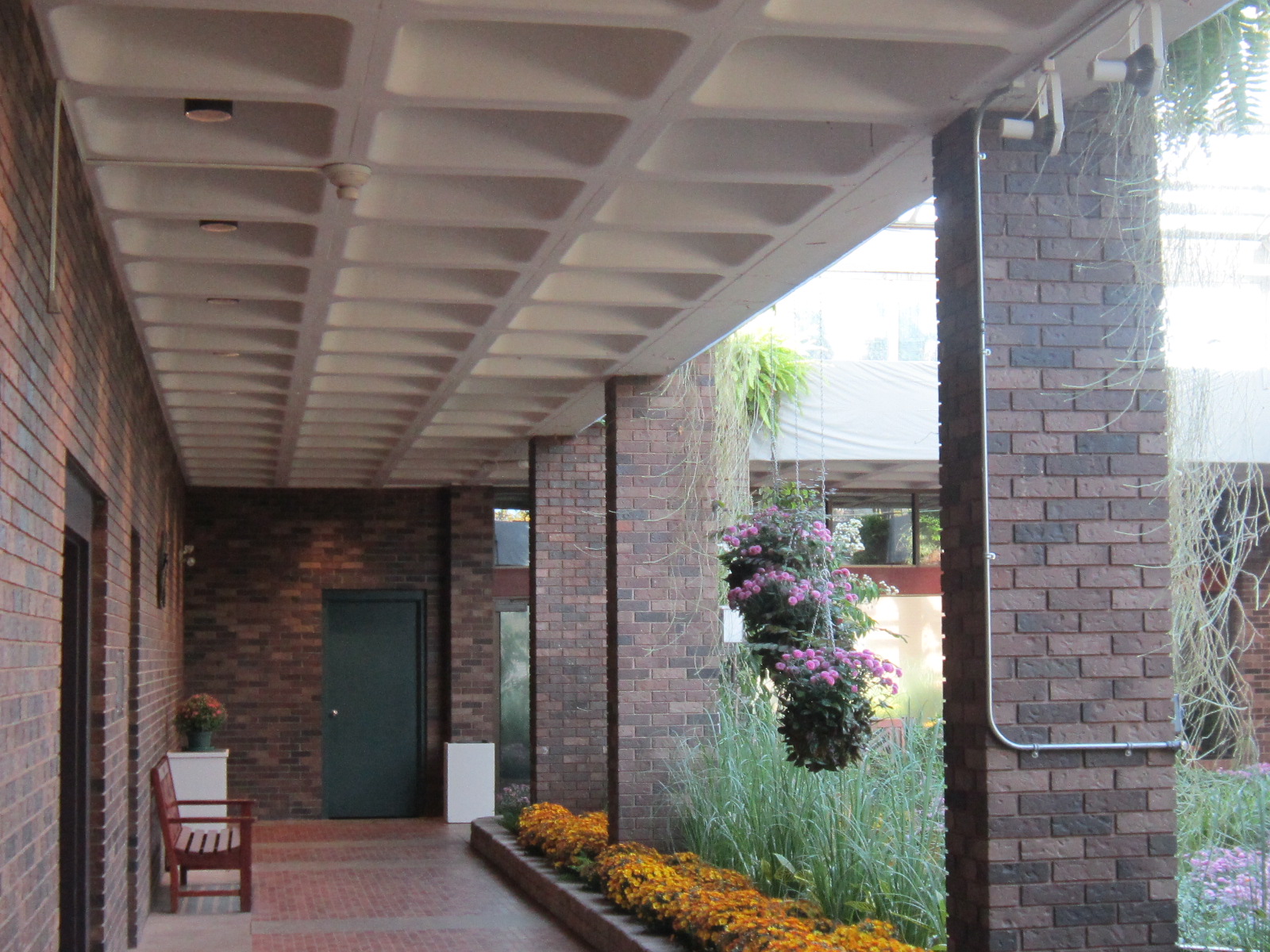 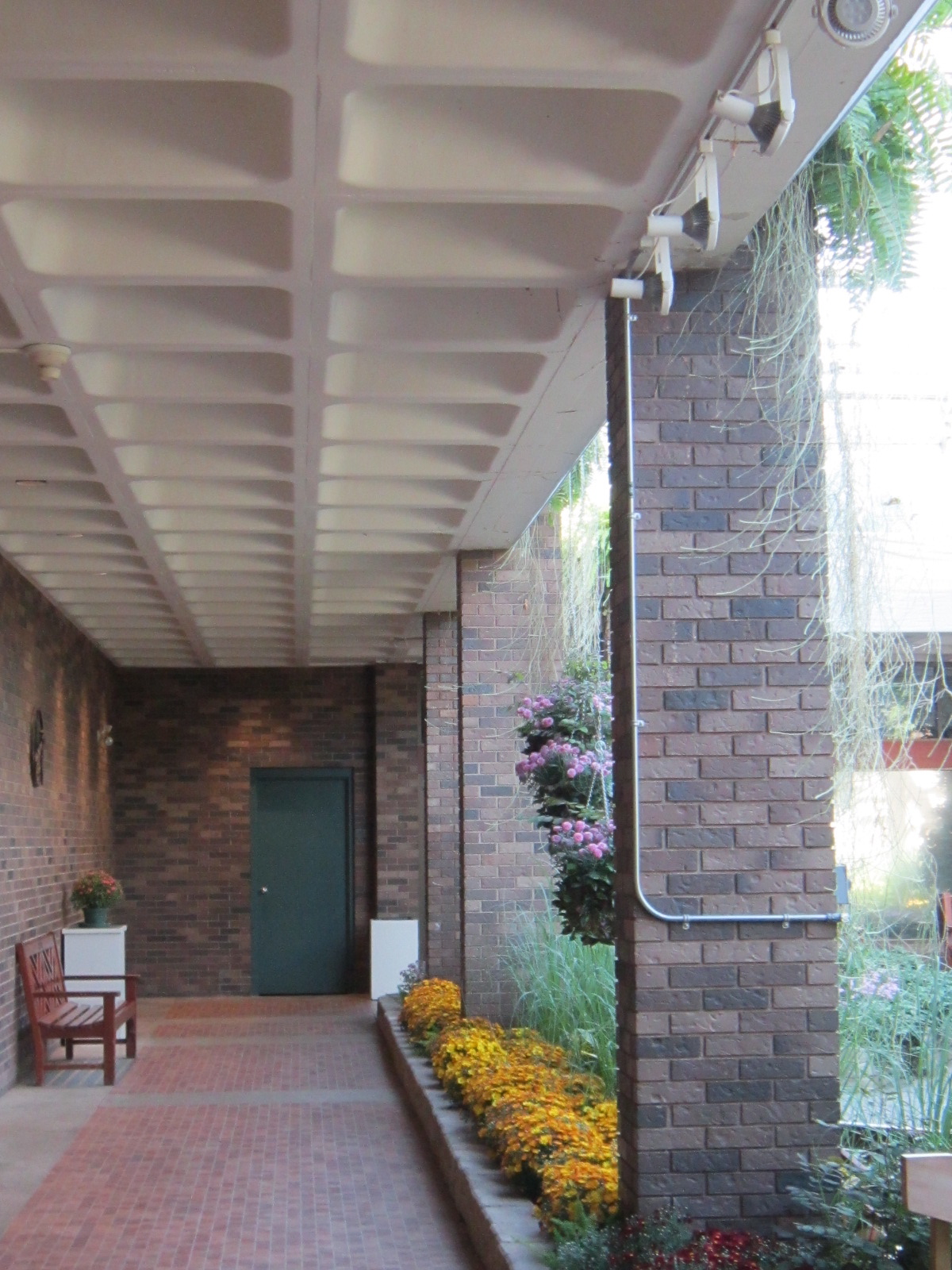 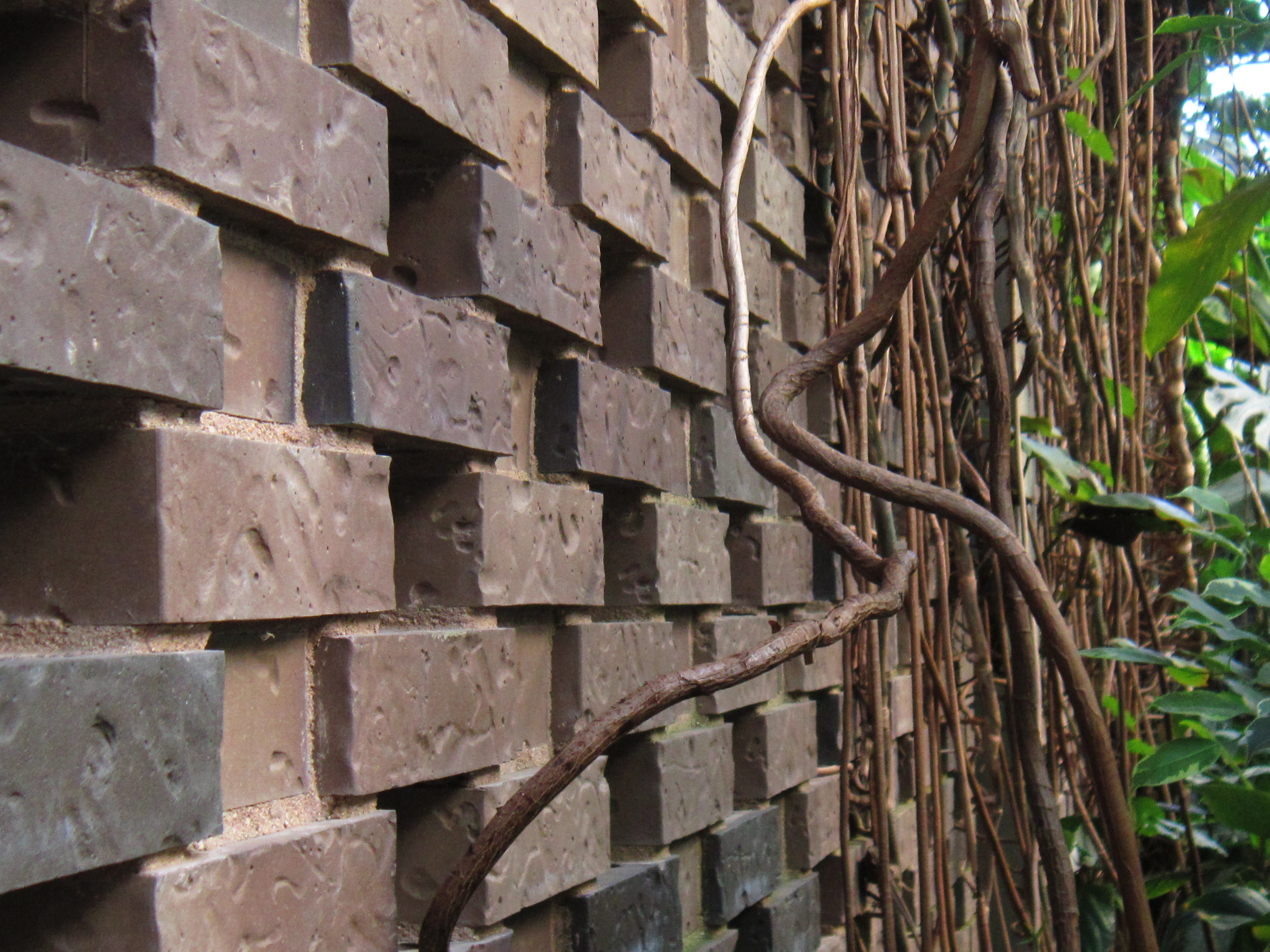 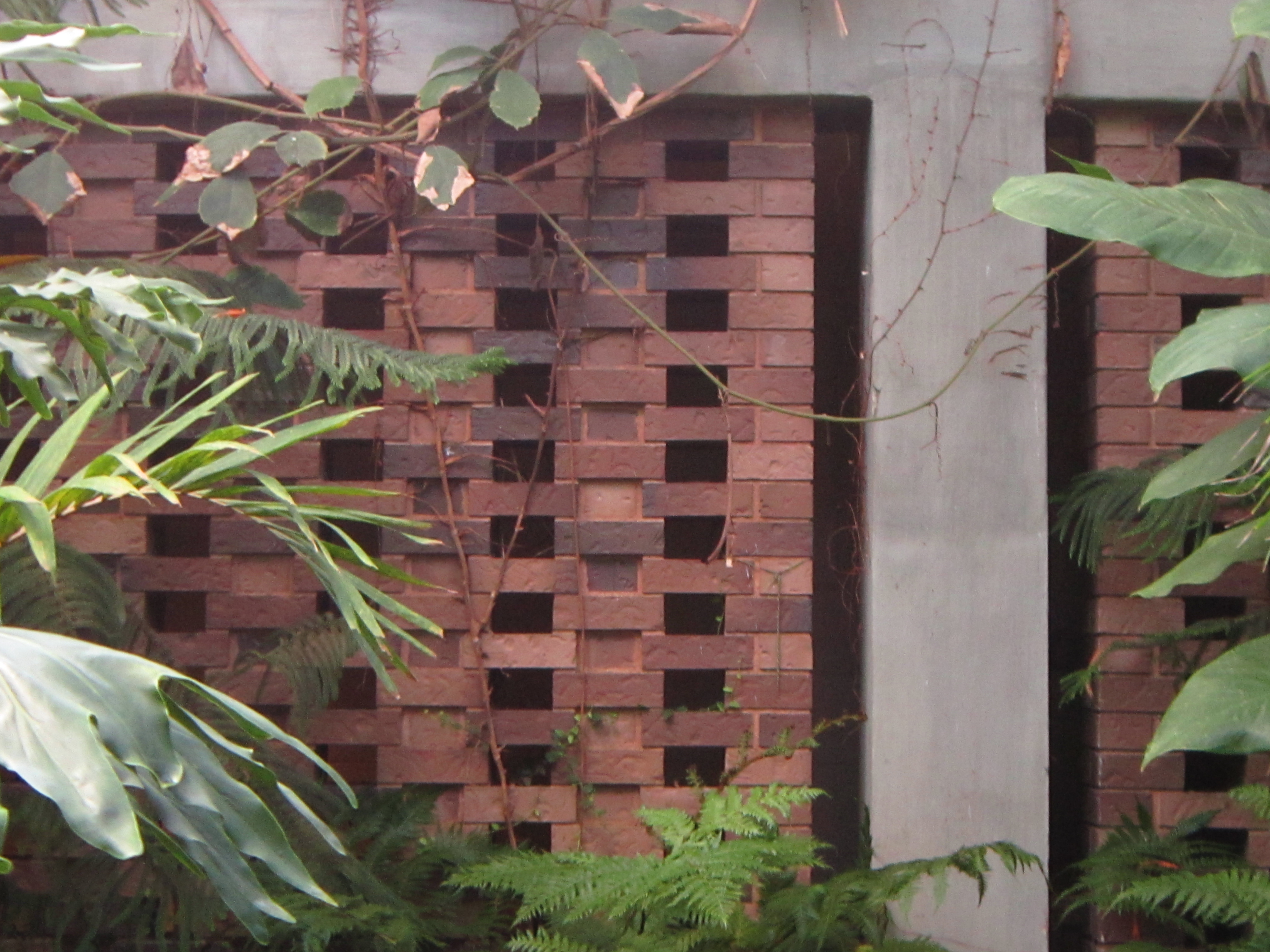 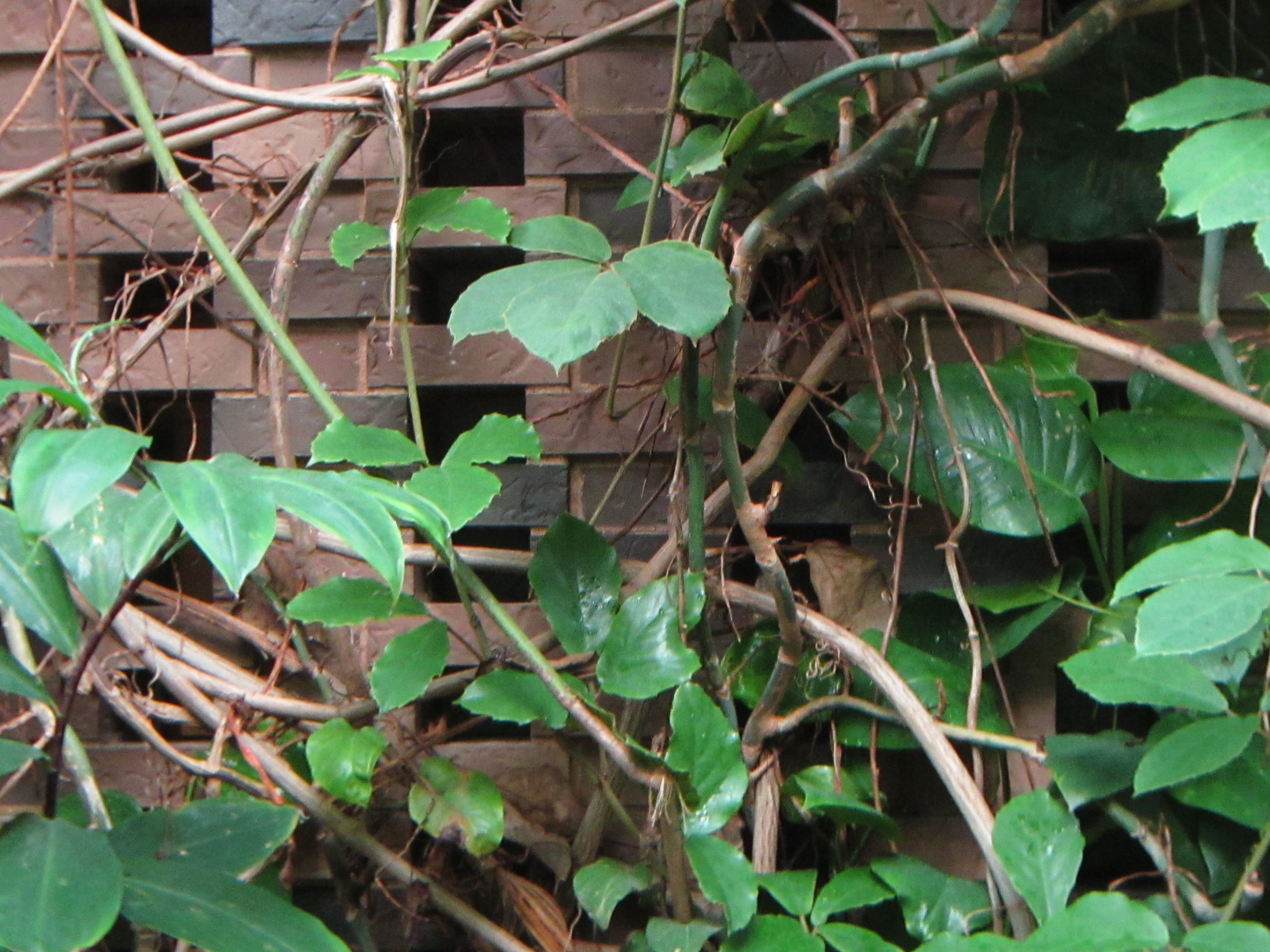 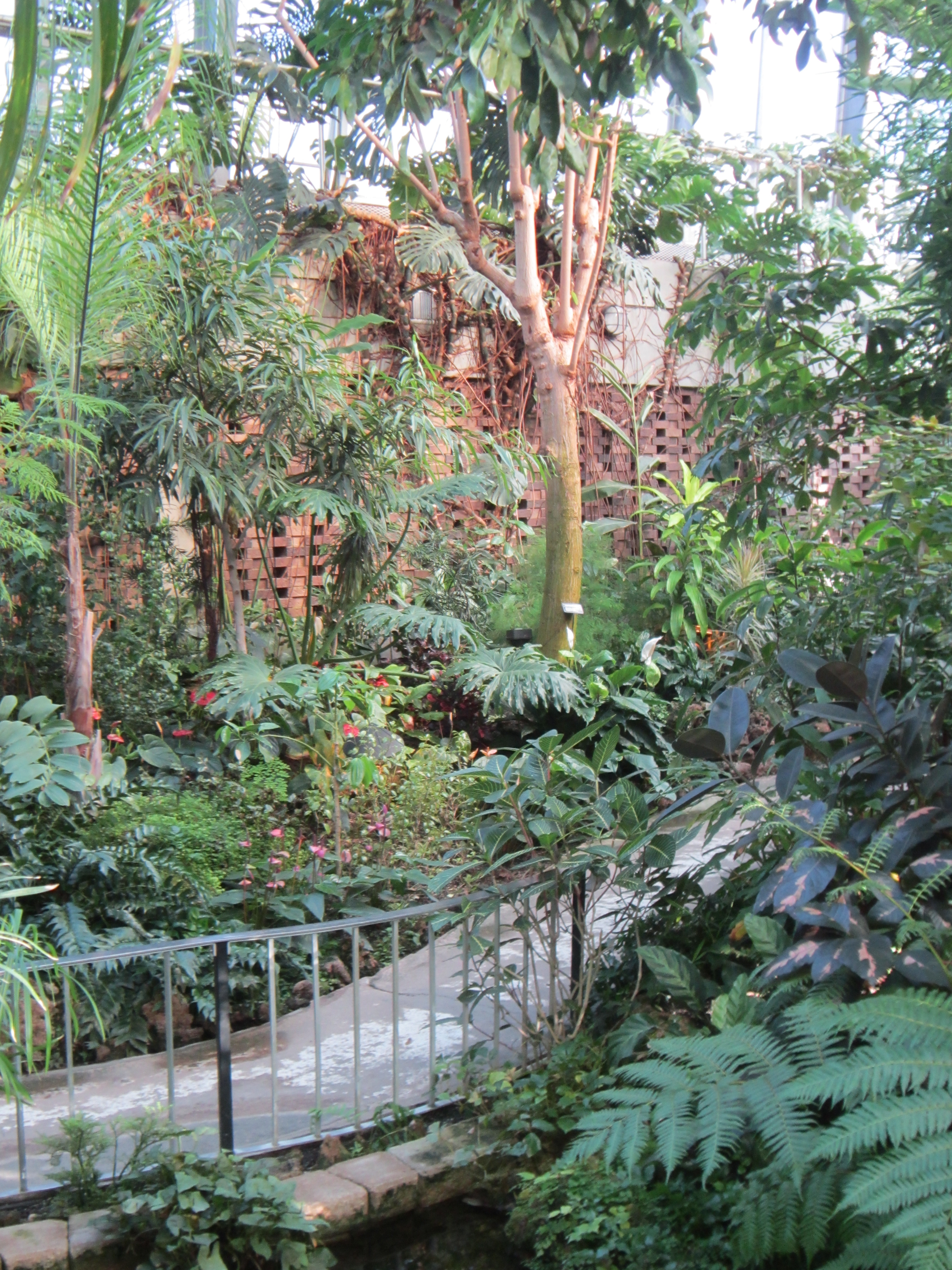 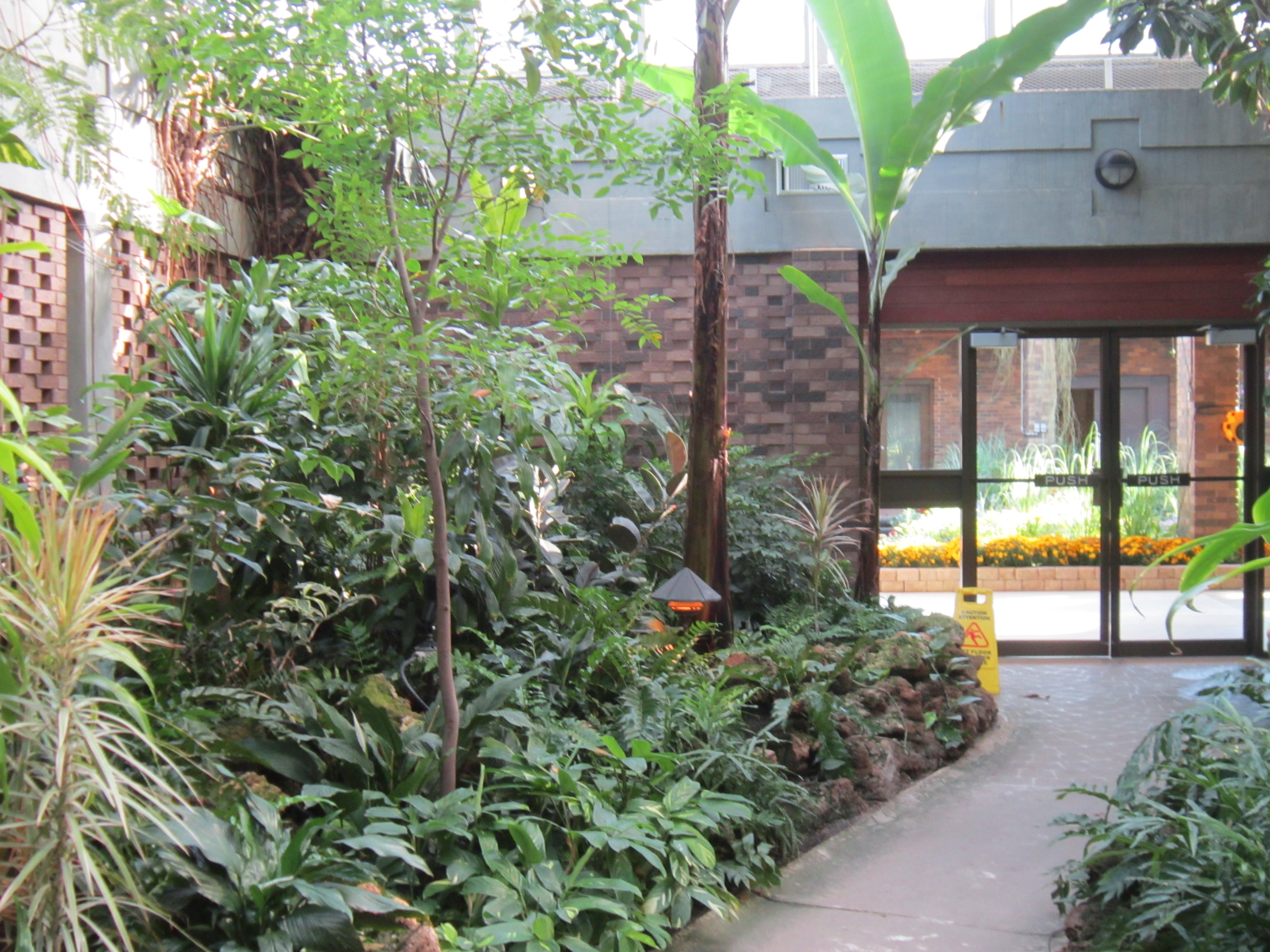 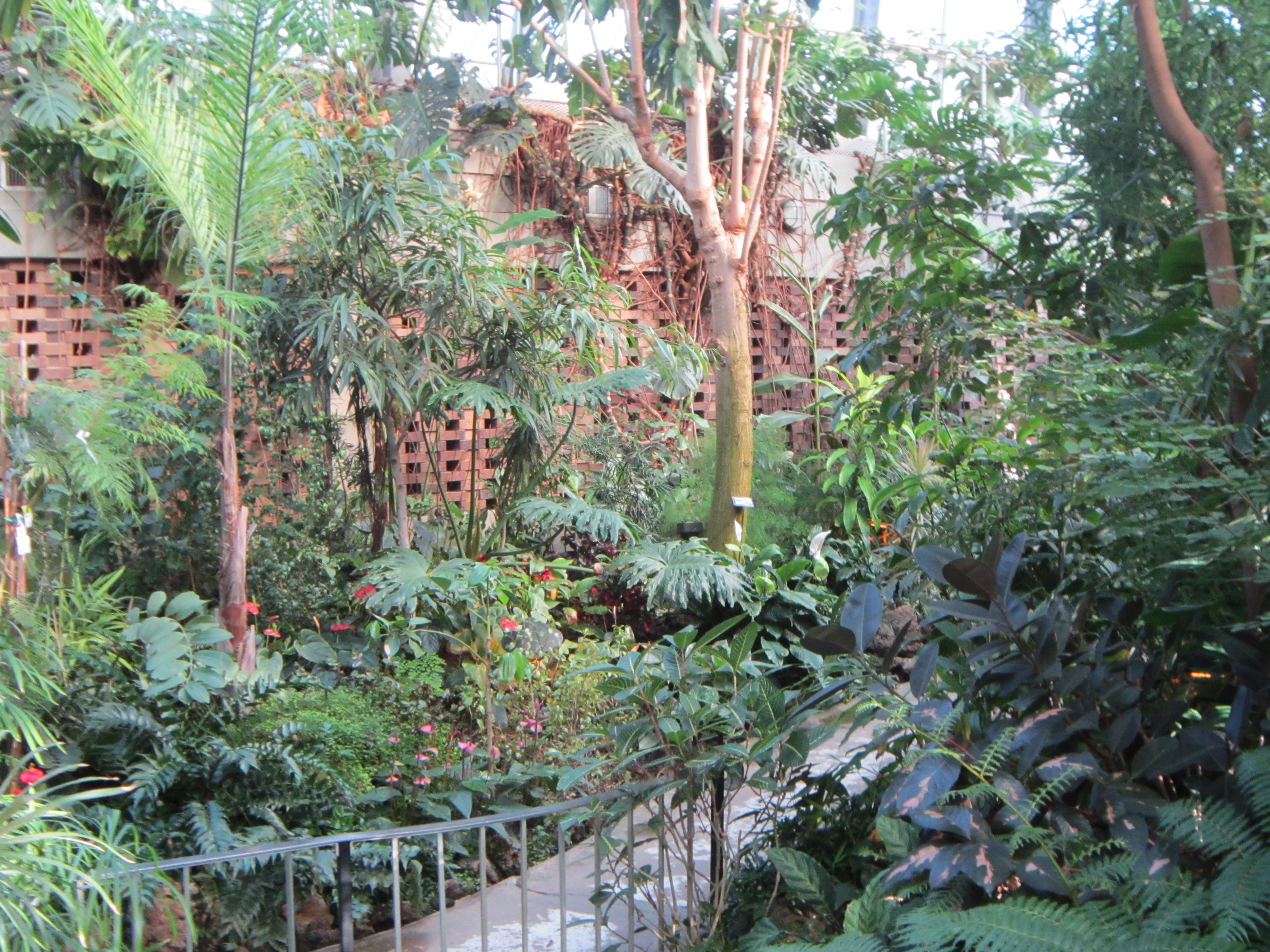 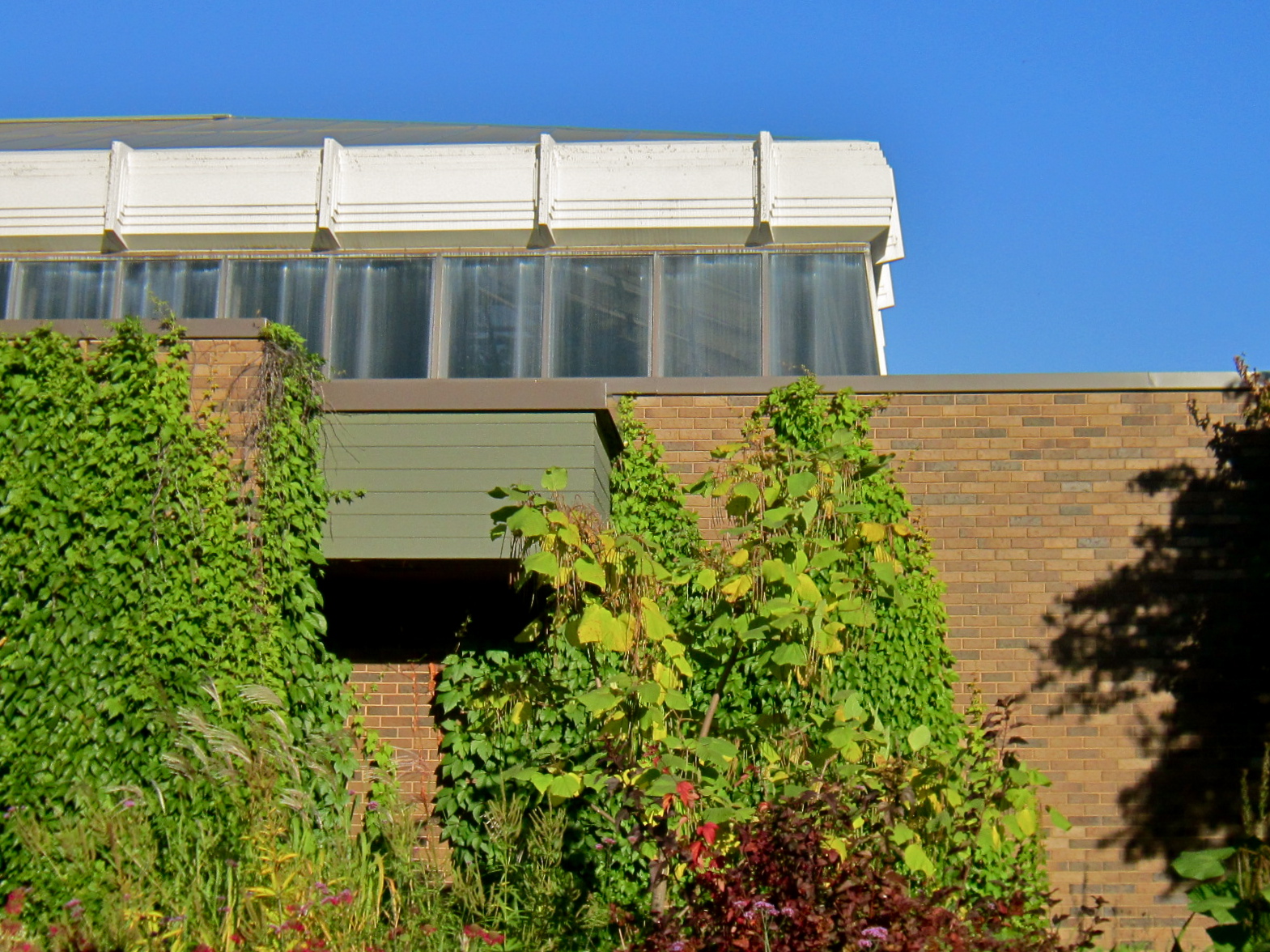 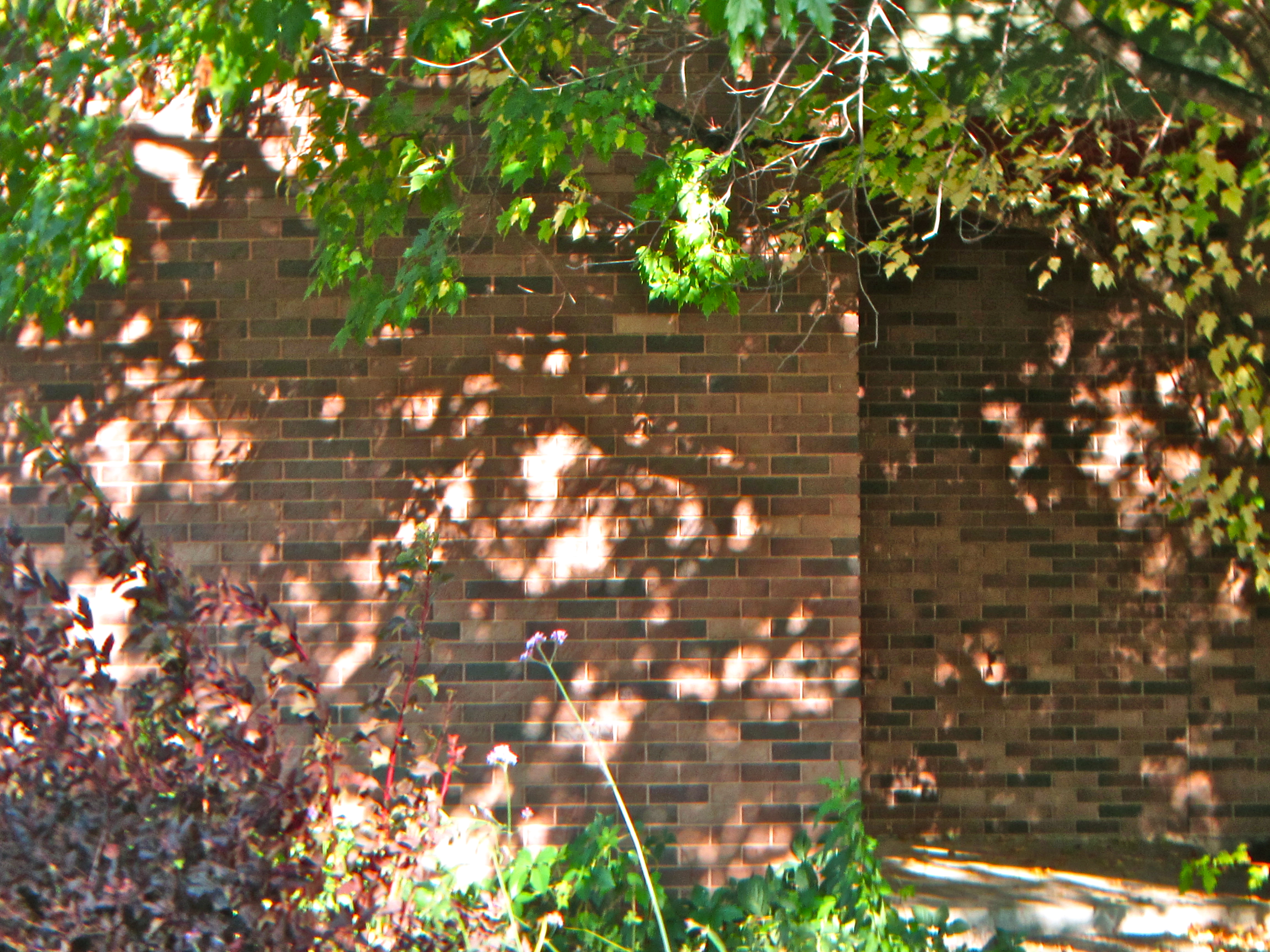 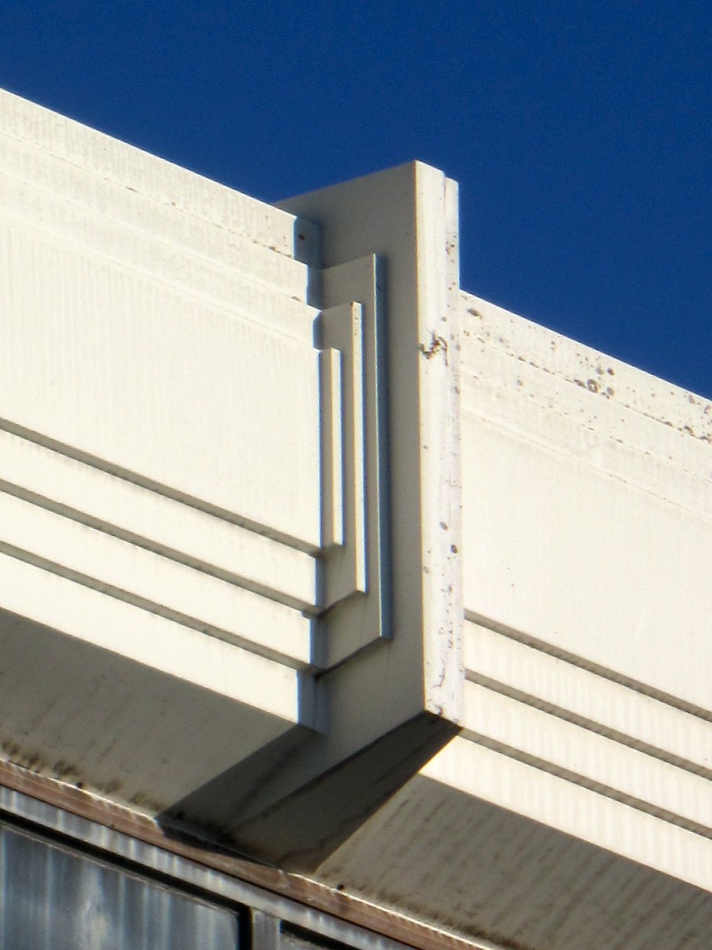 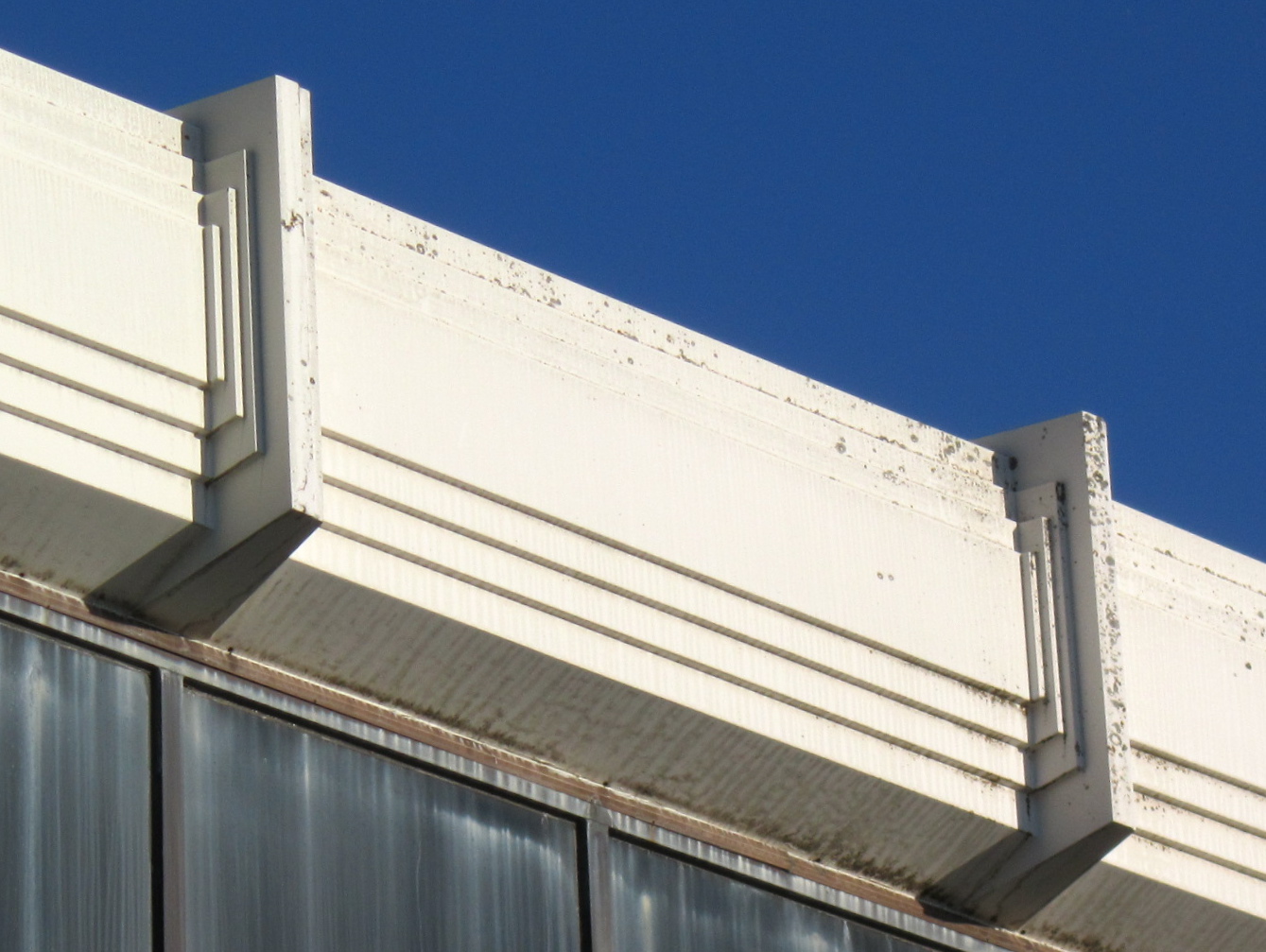 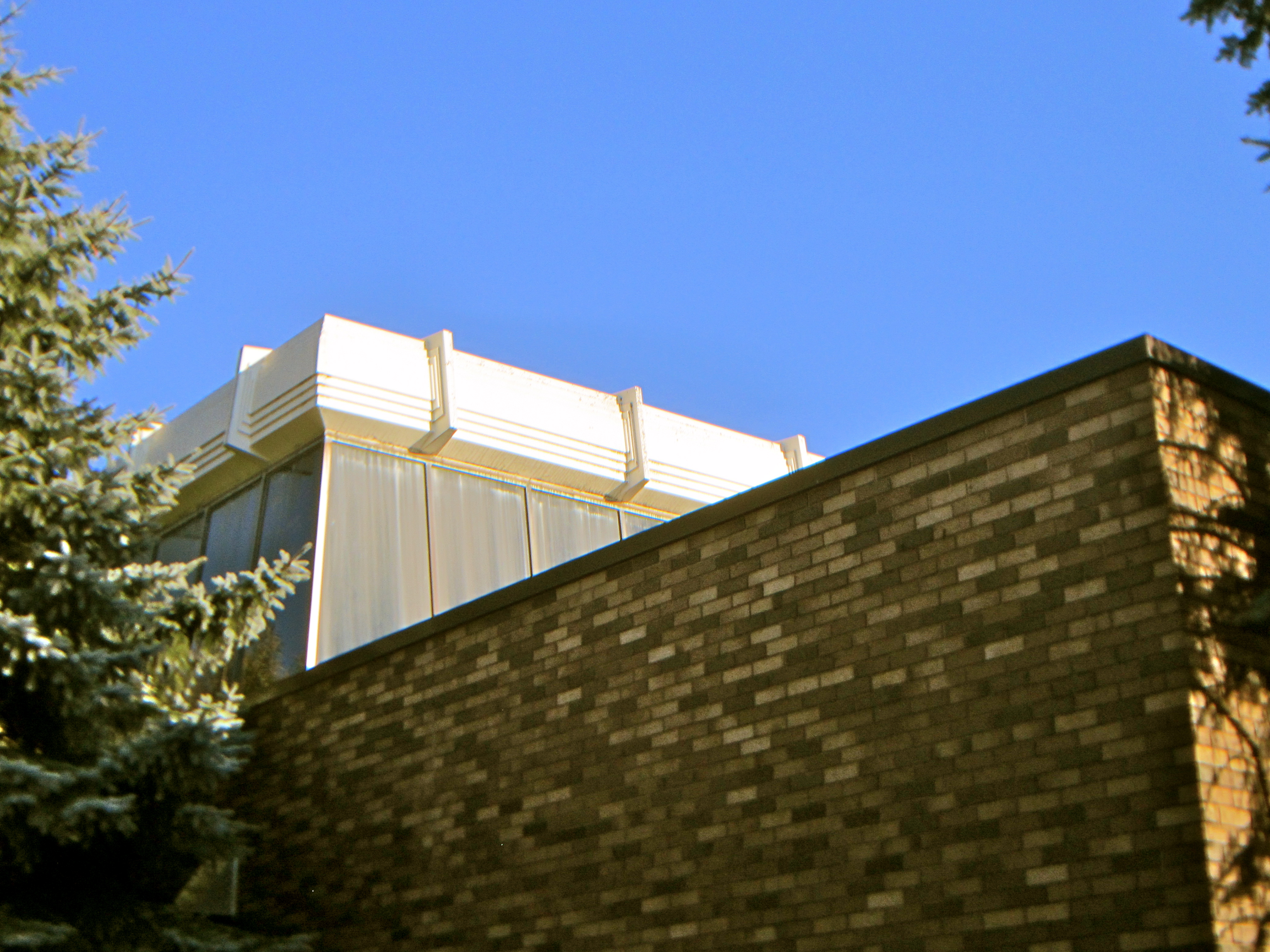 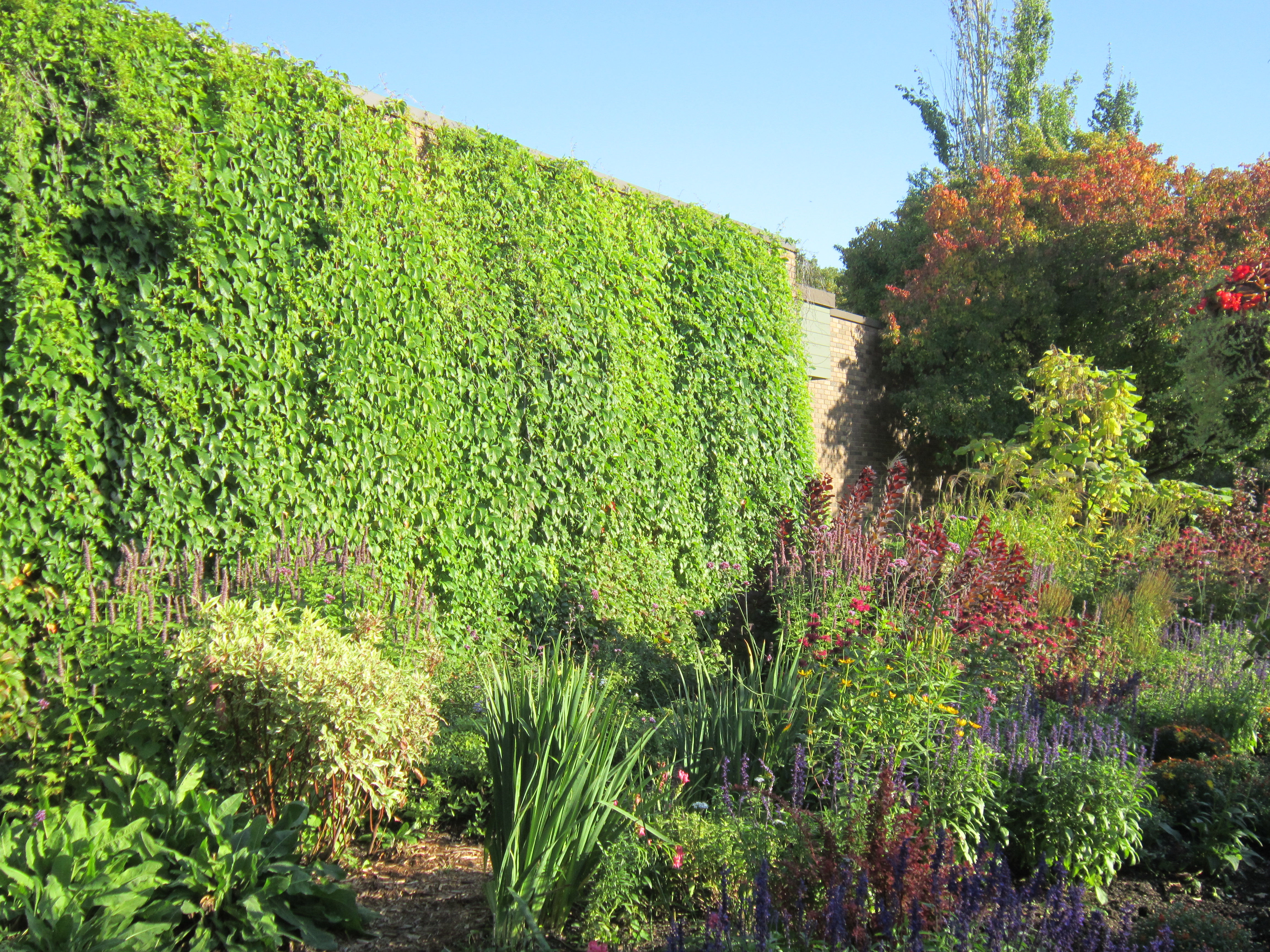 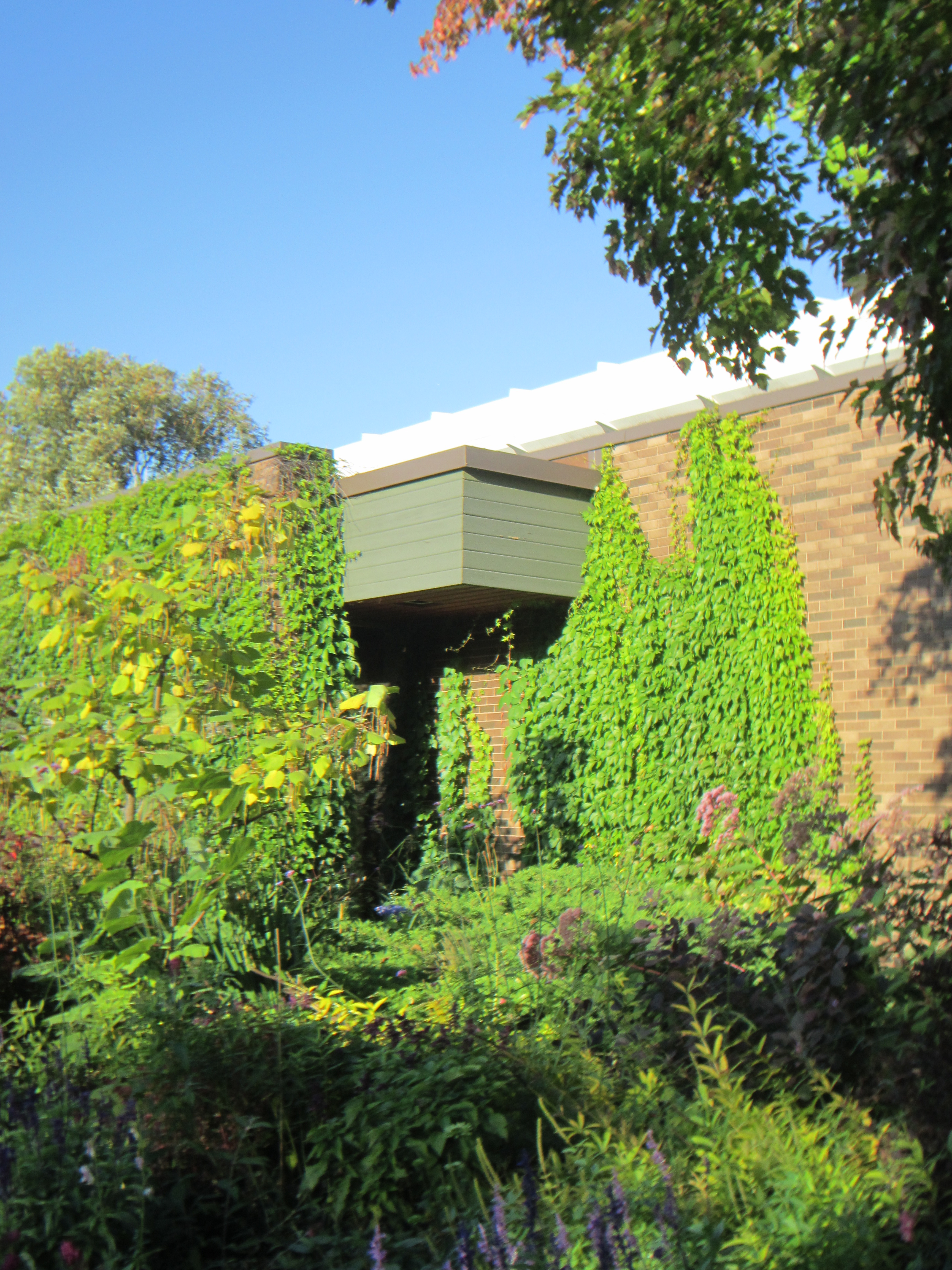 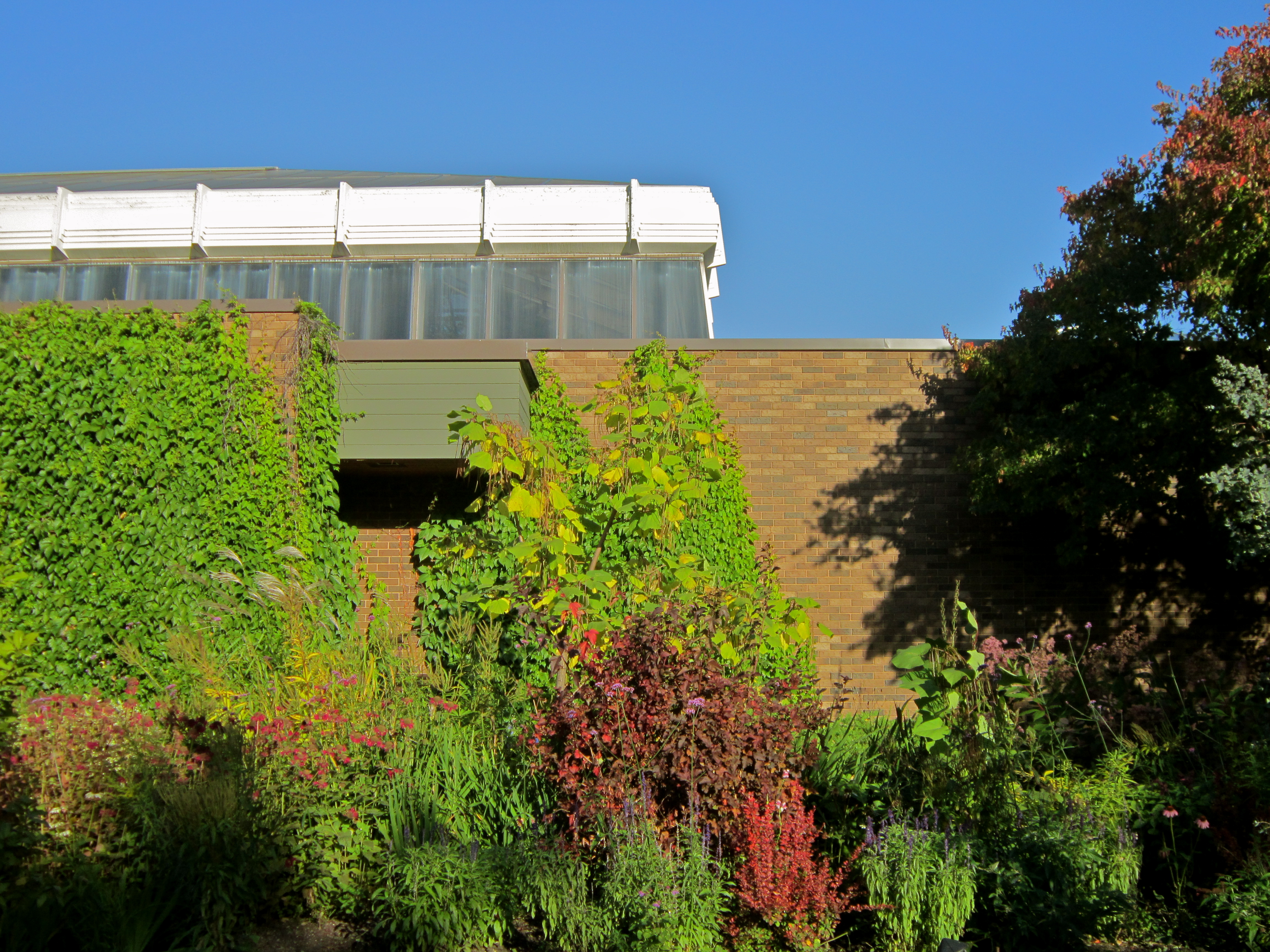 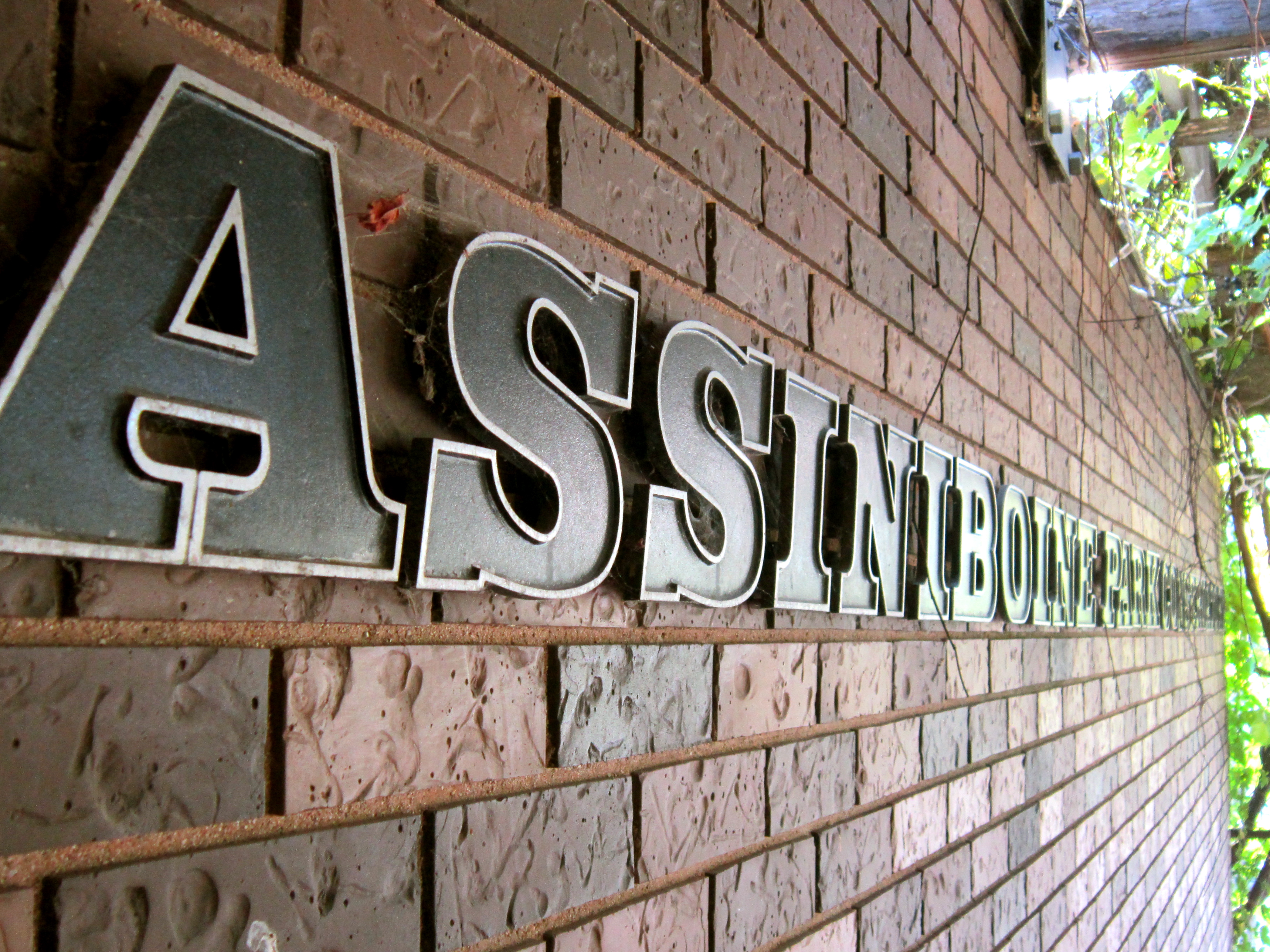 The current Assiniboine Park Conservatory opened officially in June 26, 1970, with a ribbon-cutting conducted by Lieutenant-Governor Richard S. Bowles. The building replaced an older structure from 1914, which had been built at a cost of approximately $40,000 with a design and materials from the New York State firm of Lord & Burnham, a company established by Frederick A. Lord in 1849. The earlier building was constructed in sections in the United States and shipped to Winnipeg.

Construction began on a new building in June 1969. This process occurred in a unique fashion: the new structure built around the old building, which was subsequently demolished. This method was used in order to preserve the 8,000 extant tropical plants housed in the previous Palm Room. The new conservatory was built at a cost of $650,000. Contemporary descriptions touted the contemporary brick and glass structure as graceful and "well blended to its park environment." At the heart of the structure is the Palm Room, which now soared to 42 feet high at centre, ten feet higher (and with better lighting conditions) than the previous space. Benches were installed to encourage more leisurely viewing. Other public areas had increased in size to 14,000 square feet from the previous 6,000 square feet, although the plant display spaces increased in size only slightly.

The 1970 conservatory was designed by the Winnipeg firm of Pratt Lindgren Snider Tomcej and Associates. It possesses a subdued modernist aesthetic, with variegated brown brick lending it an earthy and material quality. These bricks were used on the front façade to create large, undecorated slabs which are delicately stepped, slender windows between them. This aesthetic was continued in the interior, with exposed concrete waffle ceilings installed throughout. In the Palm Room space the walls’ bricks are installed in a rhythmic pierce-brick lattice pattern which compliments the lively array of plant life. In this space concrete posts and beams are left uncovered, lending a feeling of clarity. The exterior of the Palm Room is ornamented with a kind of modern concrete cornice located along its upper edge which features a simplified layered pattern.