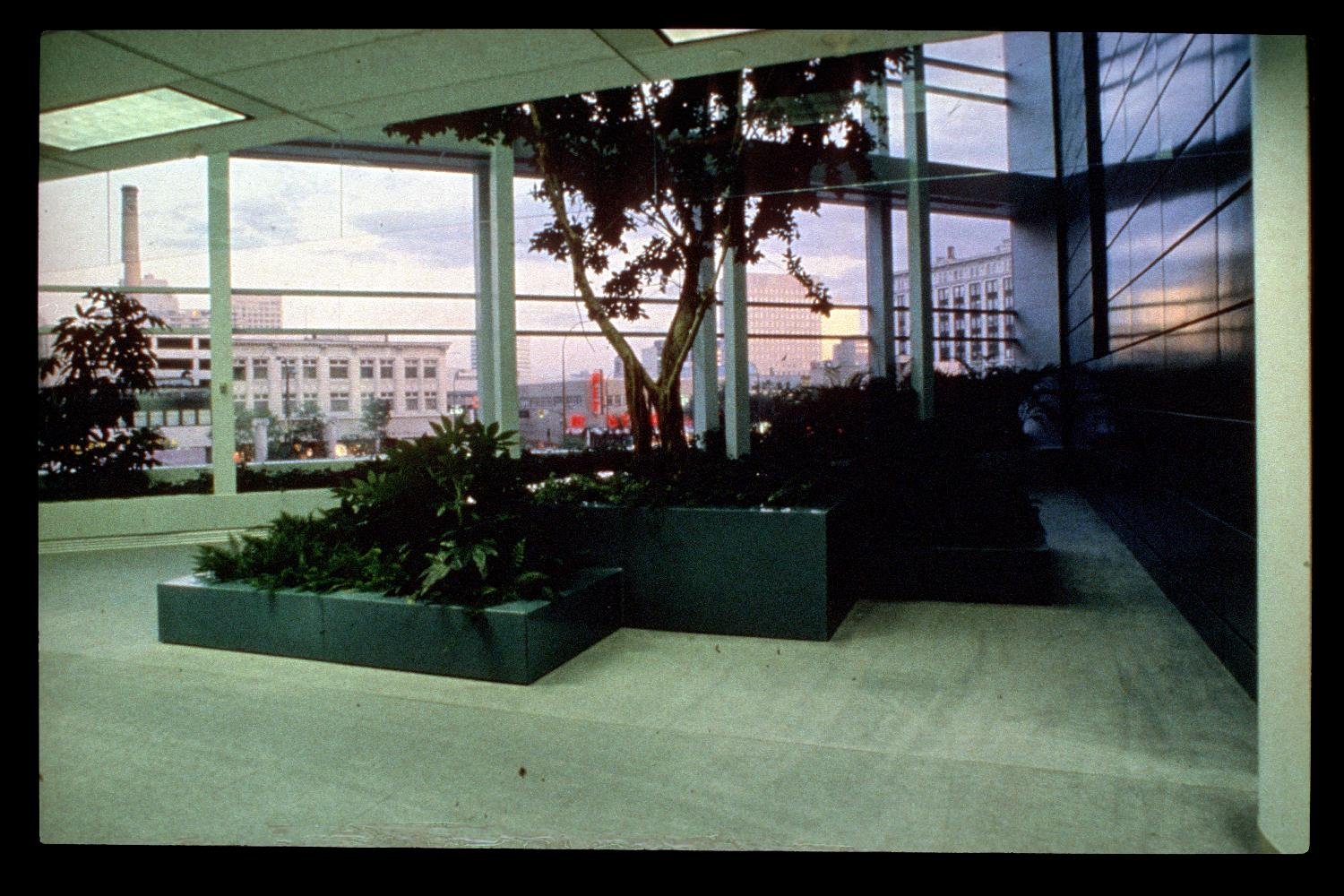 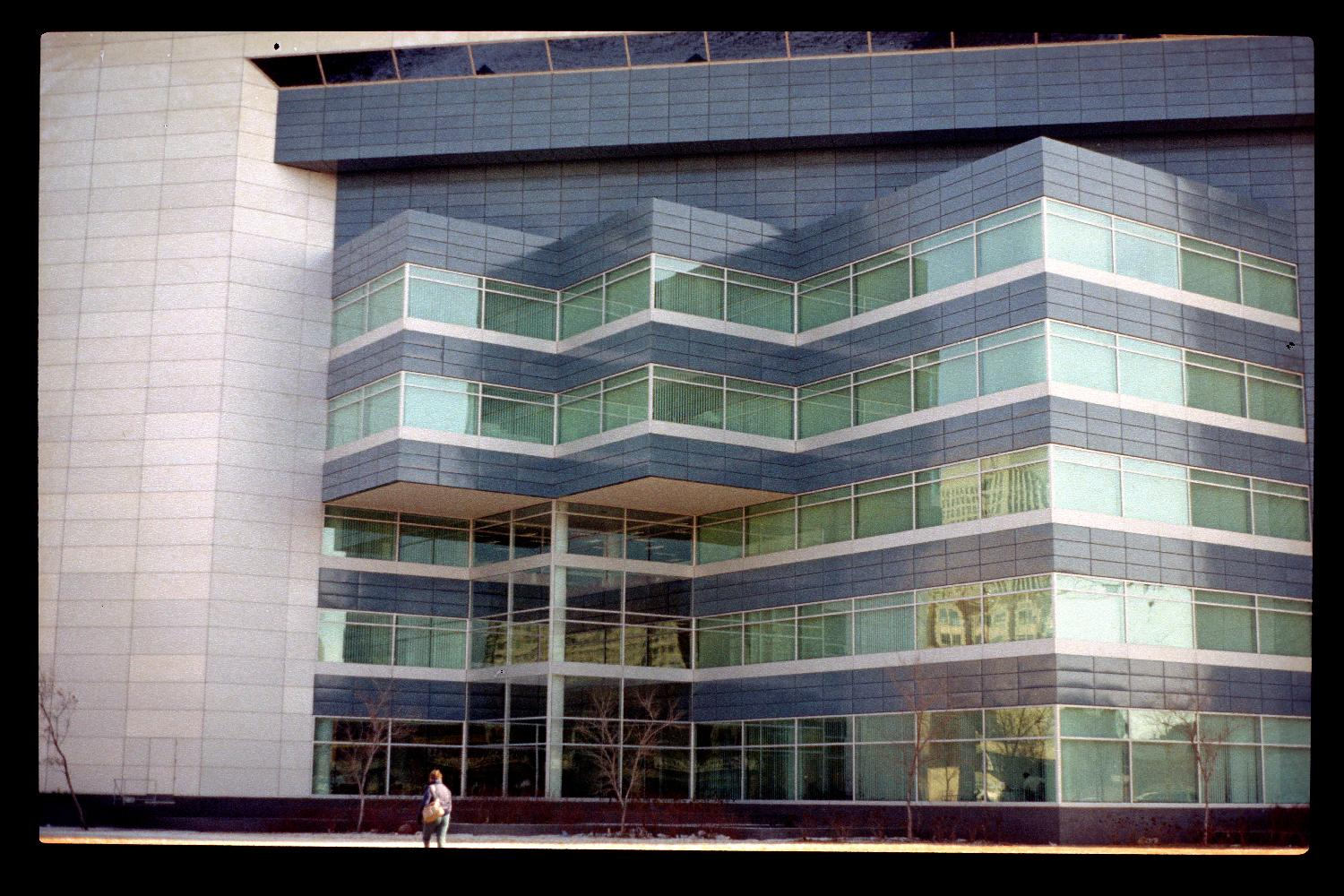 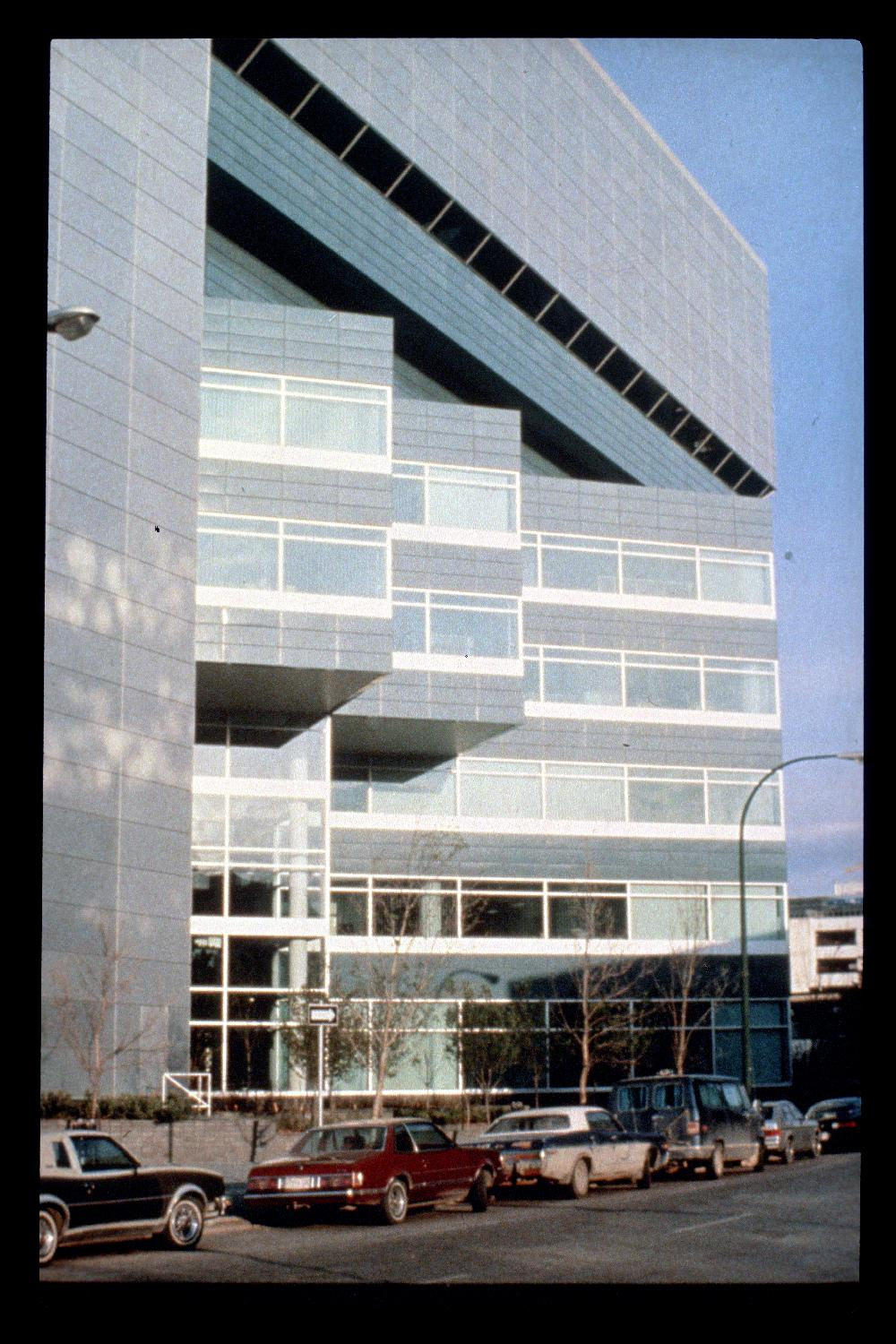 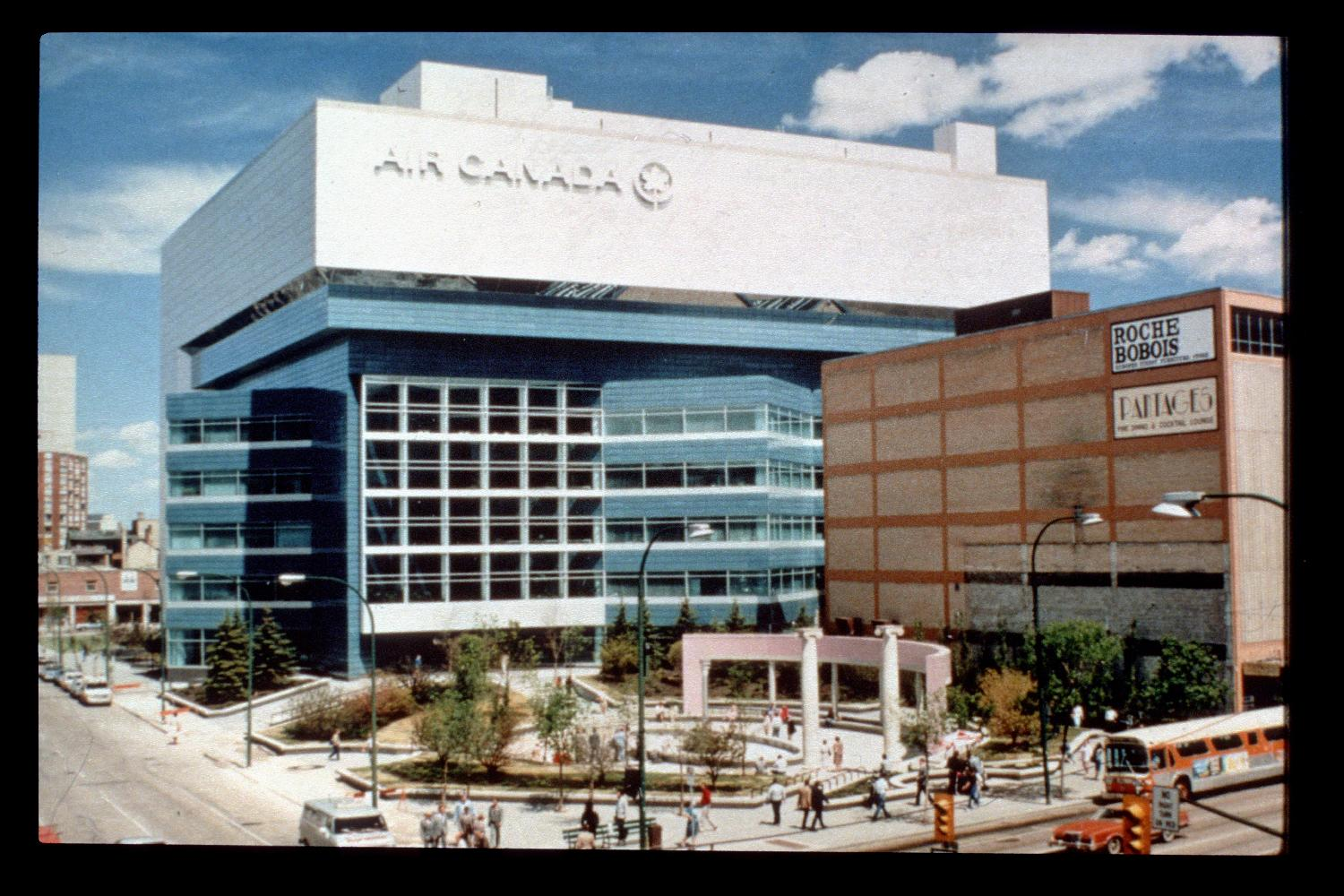 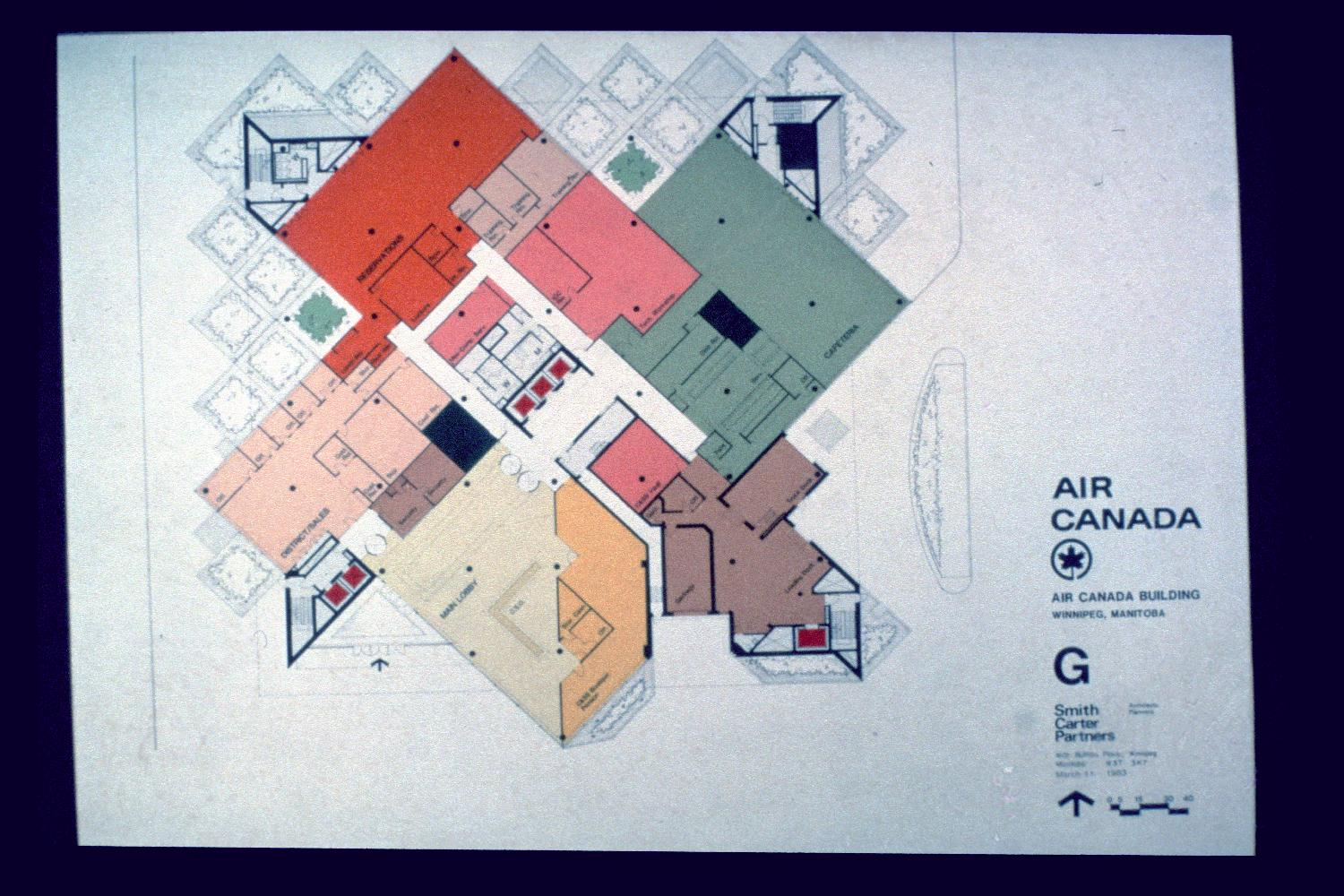 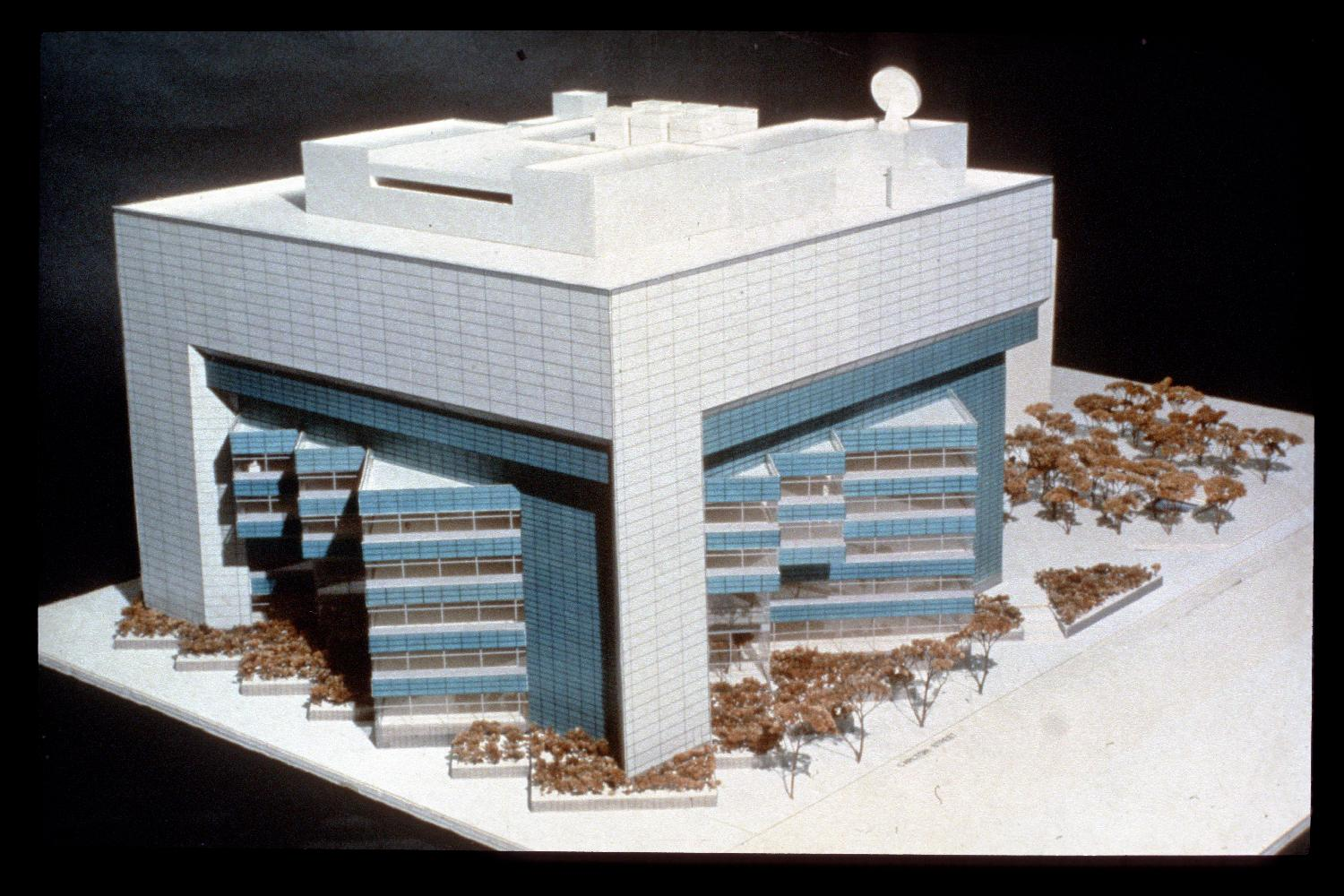 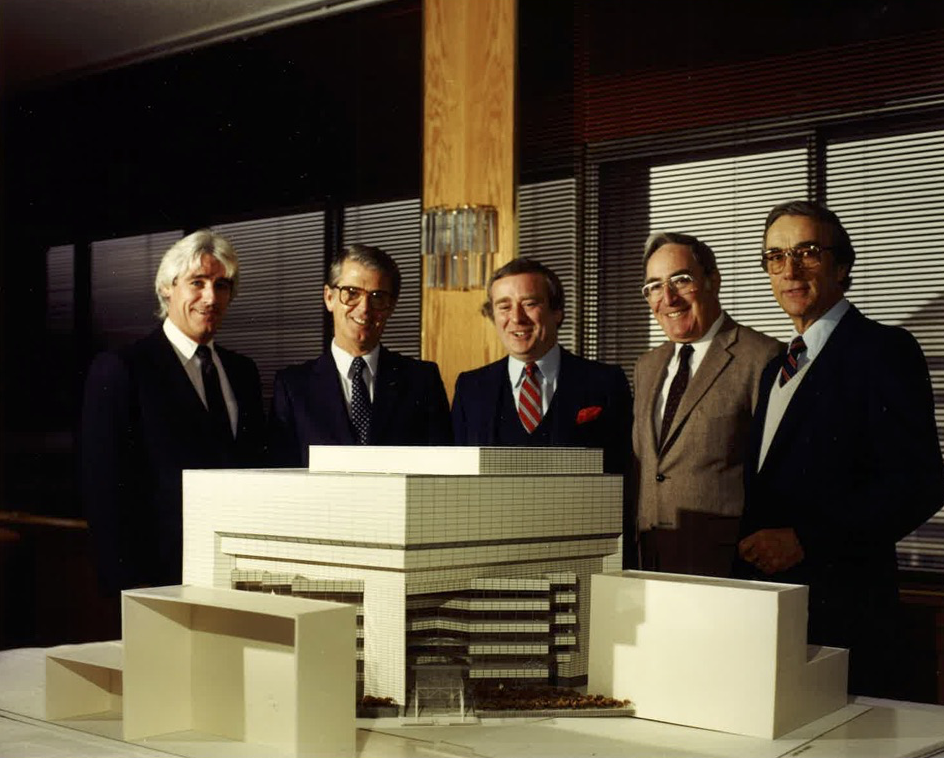 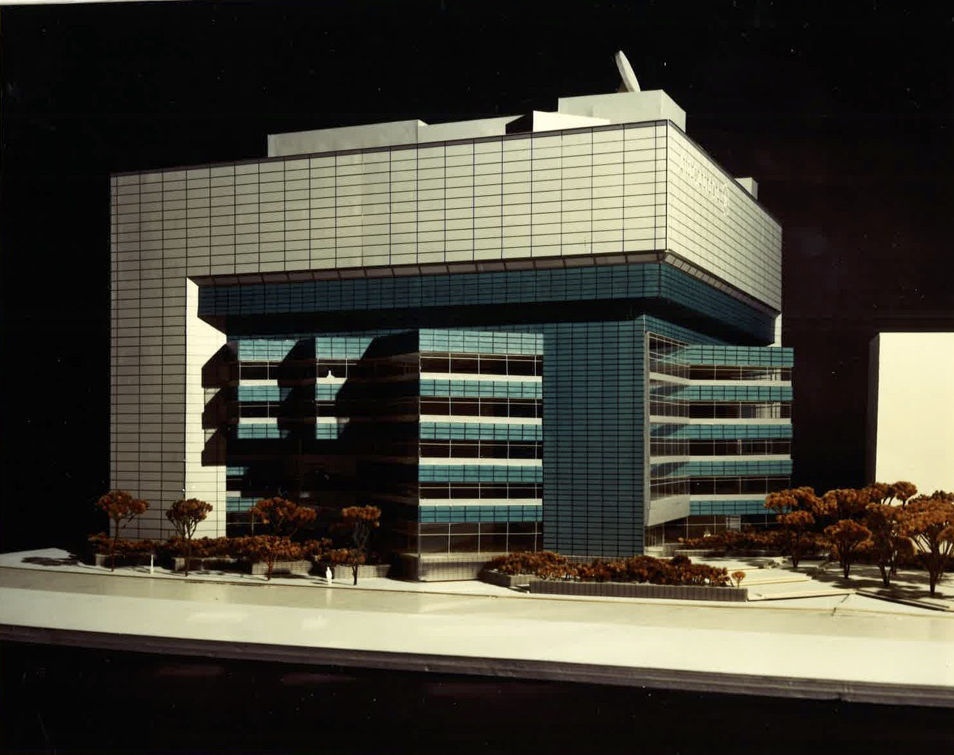 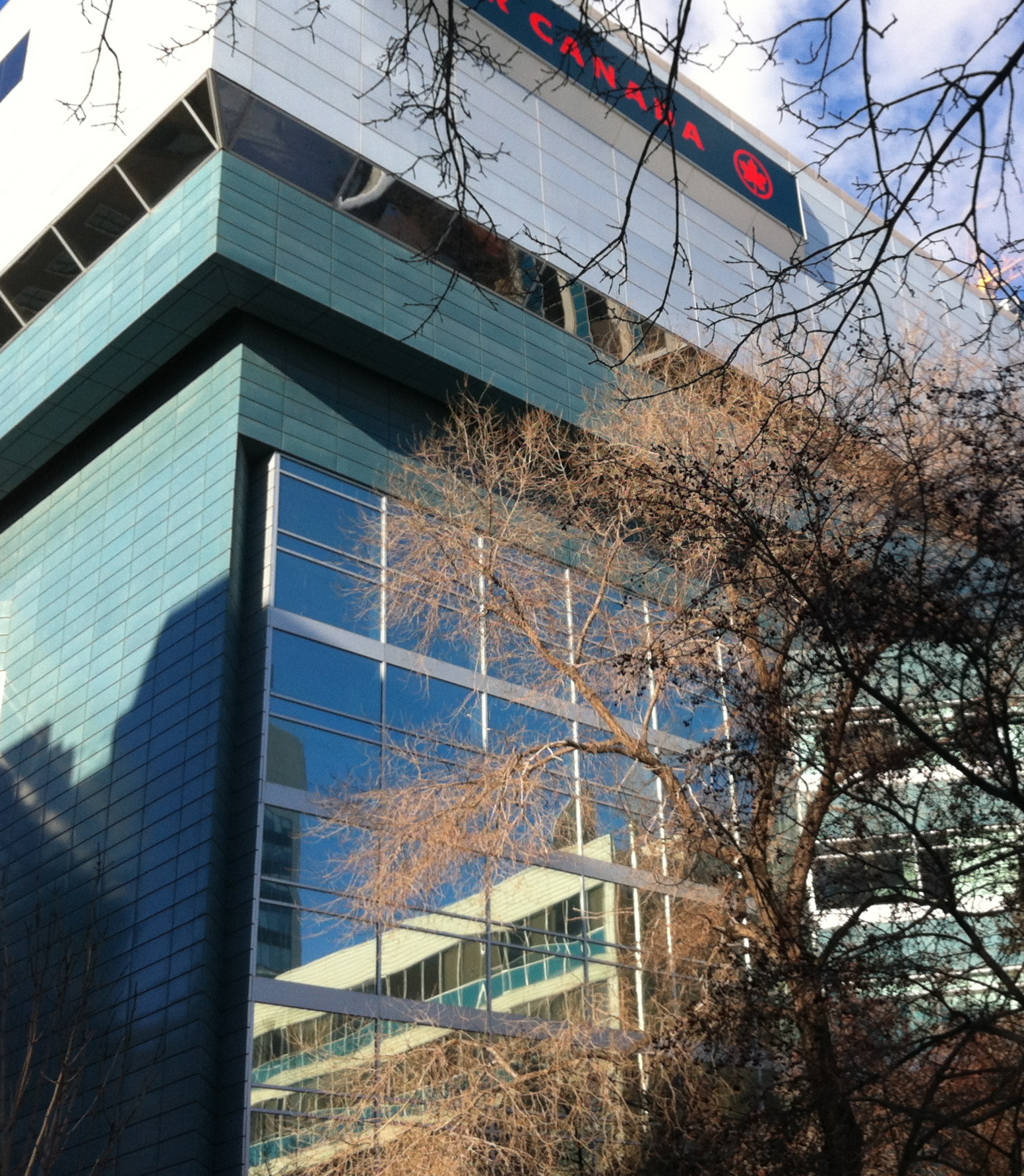 This bold 1980s building exemplifies a late modern approach to design. Set on top of an underlying square frame, a second orthogonal grid is oriented at 45 degrees to the first. This second set of forms, angled to the street, lends the building a sense of drama, one enhanced by the variable heights of the projecting sections. In plan these two grids faintly resemble a maple-leaf, the emblem of the client, Air Canada.

The interior of the building features large areas of sunlit planting, a hallmark of design from this period.

A park outside the building, at the intersection of Carlton Street and Portage Avenue, was designed by Leslie Stechesen. Known as "Window Park" or "Air Canada Park" the space makes use of fragments of demolished historical structures that were located in Winnipeg's core area.