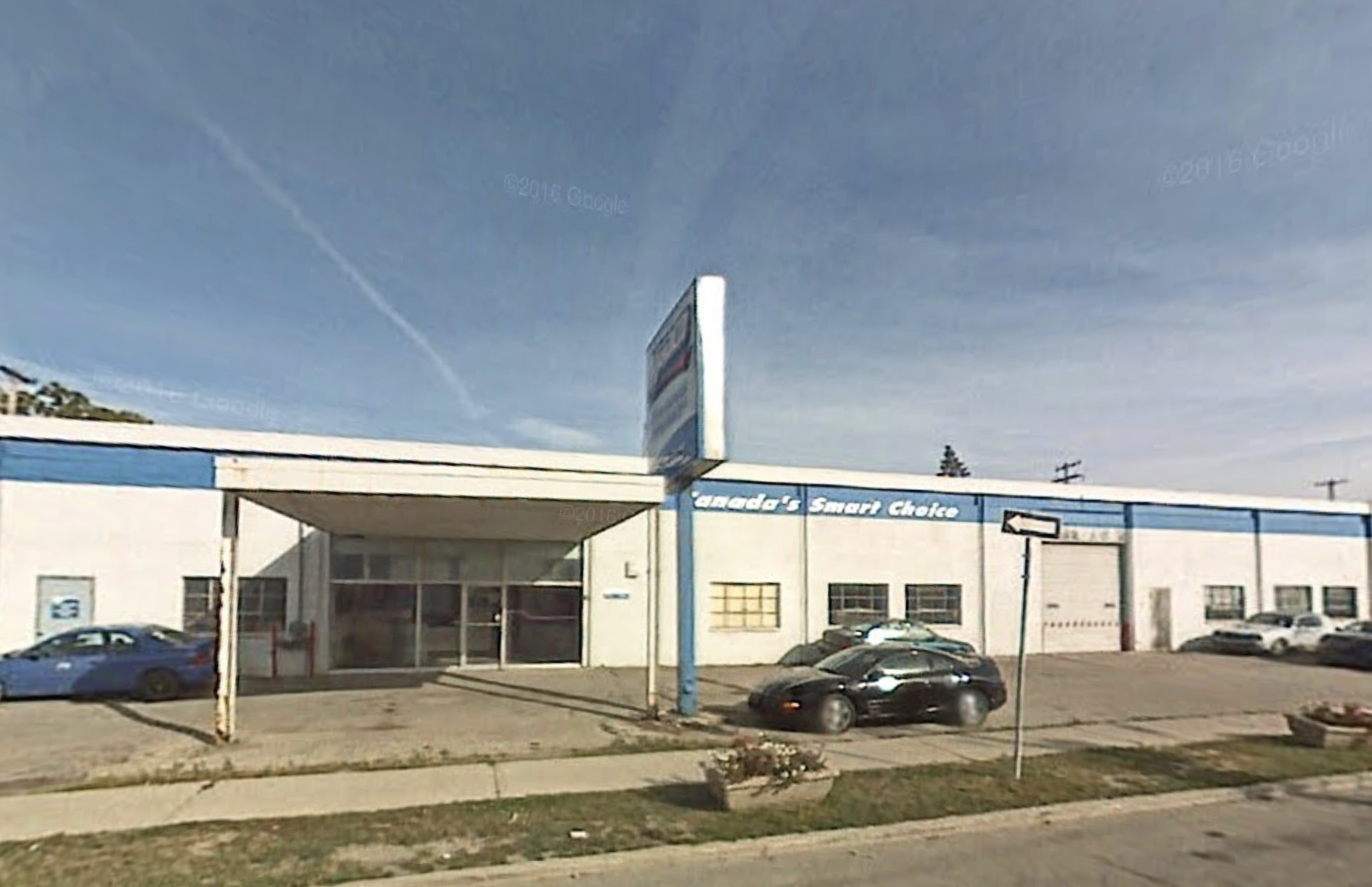 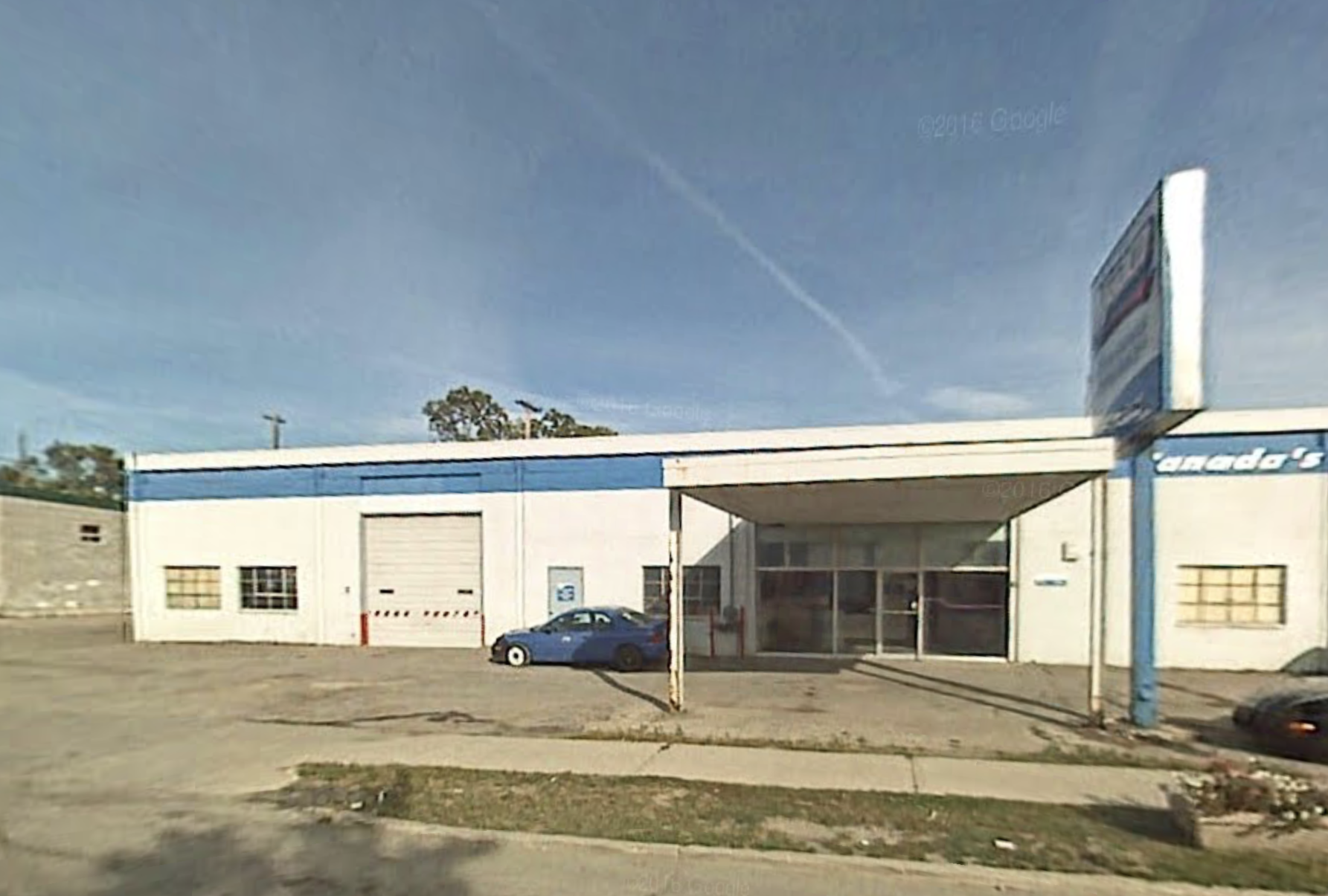 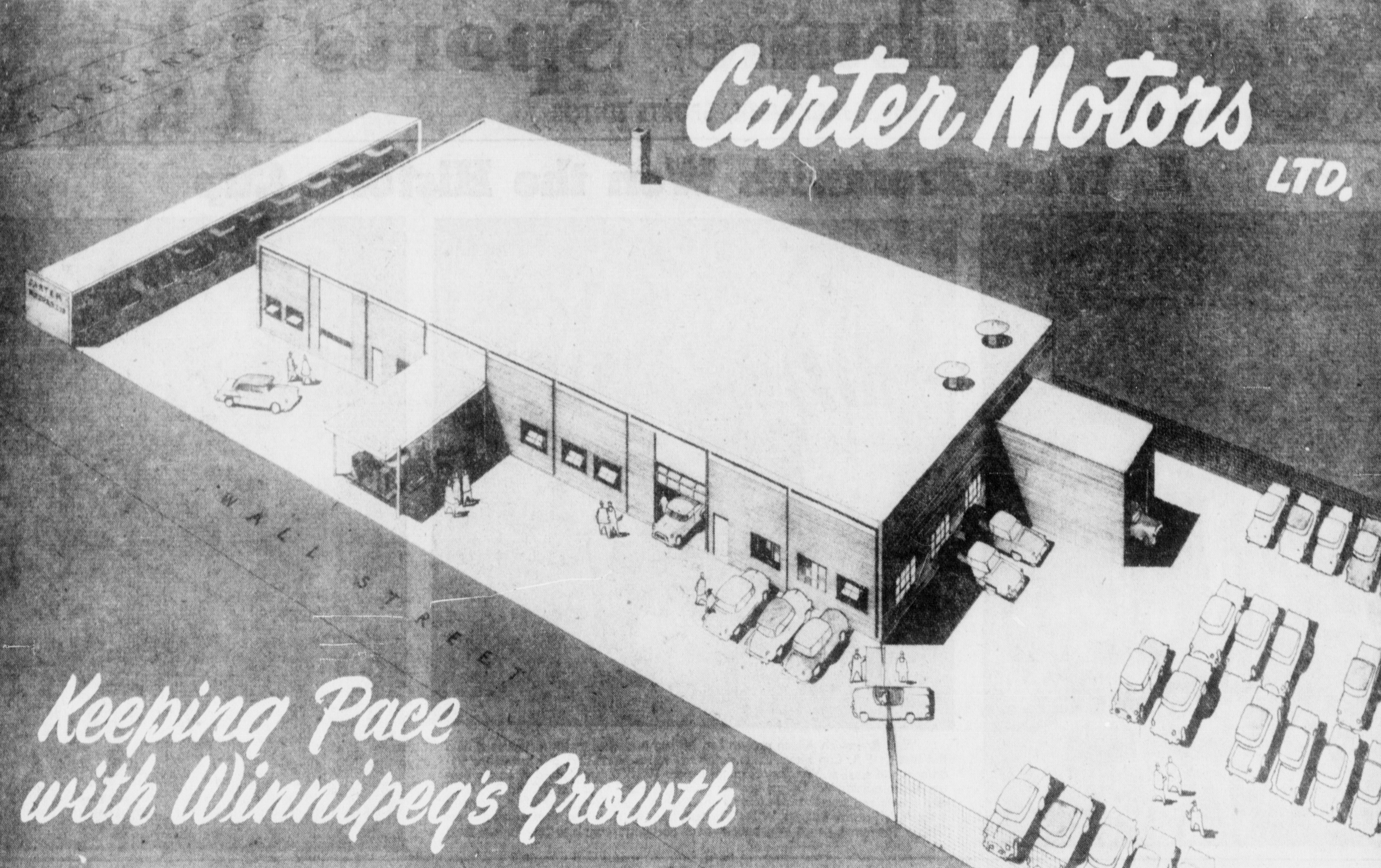 Charles Gregory Carter was born at Devizes, Willshire, England in 1887. Carter came to Winnipeg in 1914 and worked in the grocery business until 1921.That year he became an automobile salesman for Consolidated Motors owned by former Premier Rodmond Roblin. In 1926 Charles opened his own dealership on Fort Street near St. Mary's Avenue. In 1930 Carter Motors Ltd. moved to Portage Avenue & Maryland St. THe General Motors dealership remained in the Carter family until 1994 when it was bought by Murray Cheverolet. The family also ran Carter Toyota on McPhillips Street and a service building on Wall Street.

The building has been greatly modified from the original design. The use of the building, however, continues to be automobile-related.