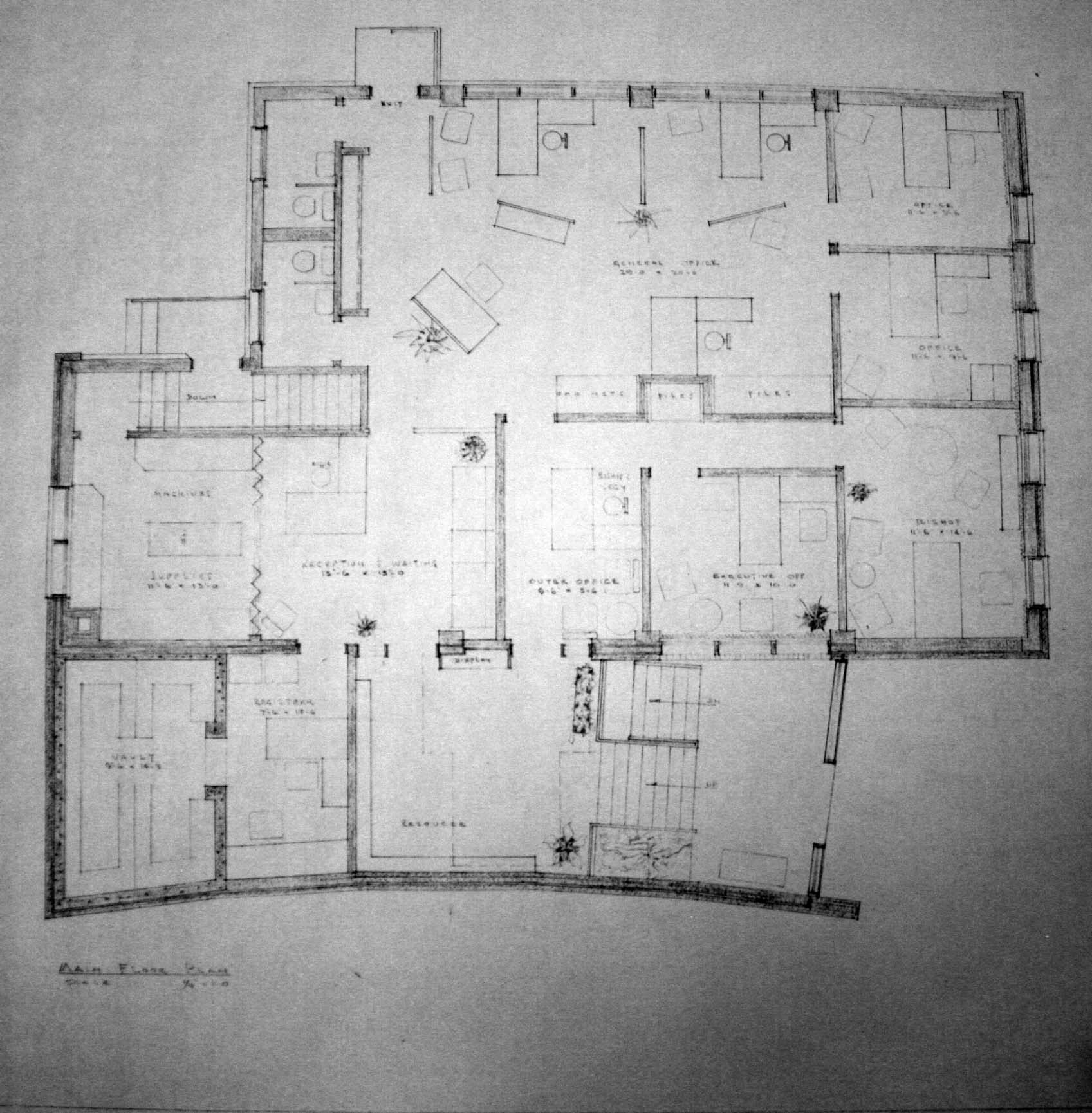 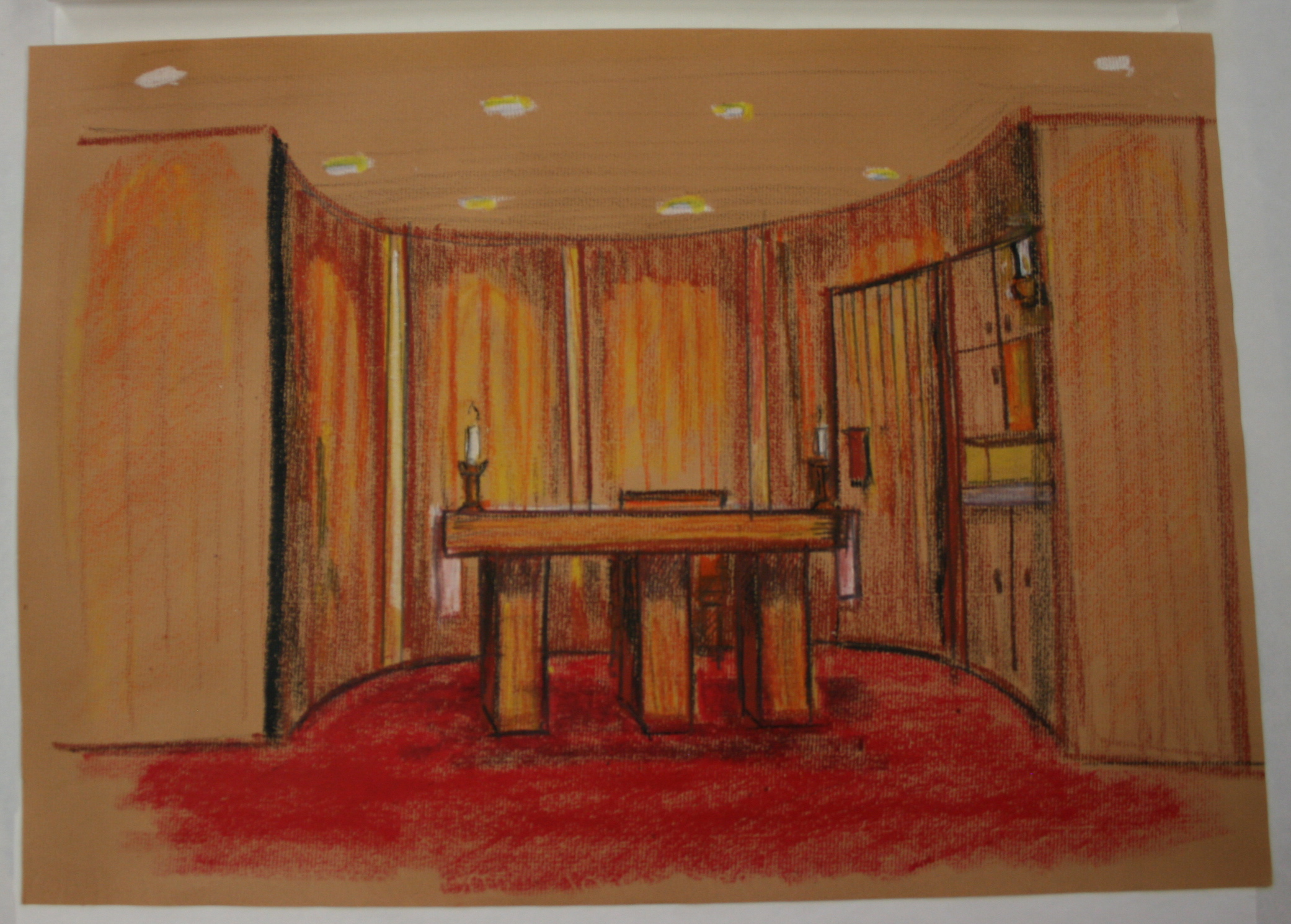 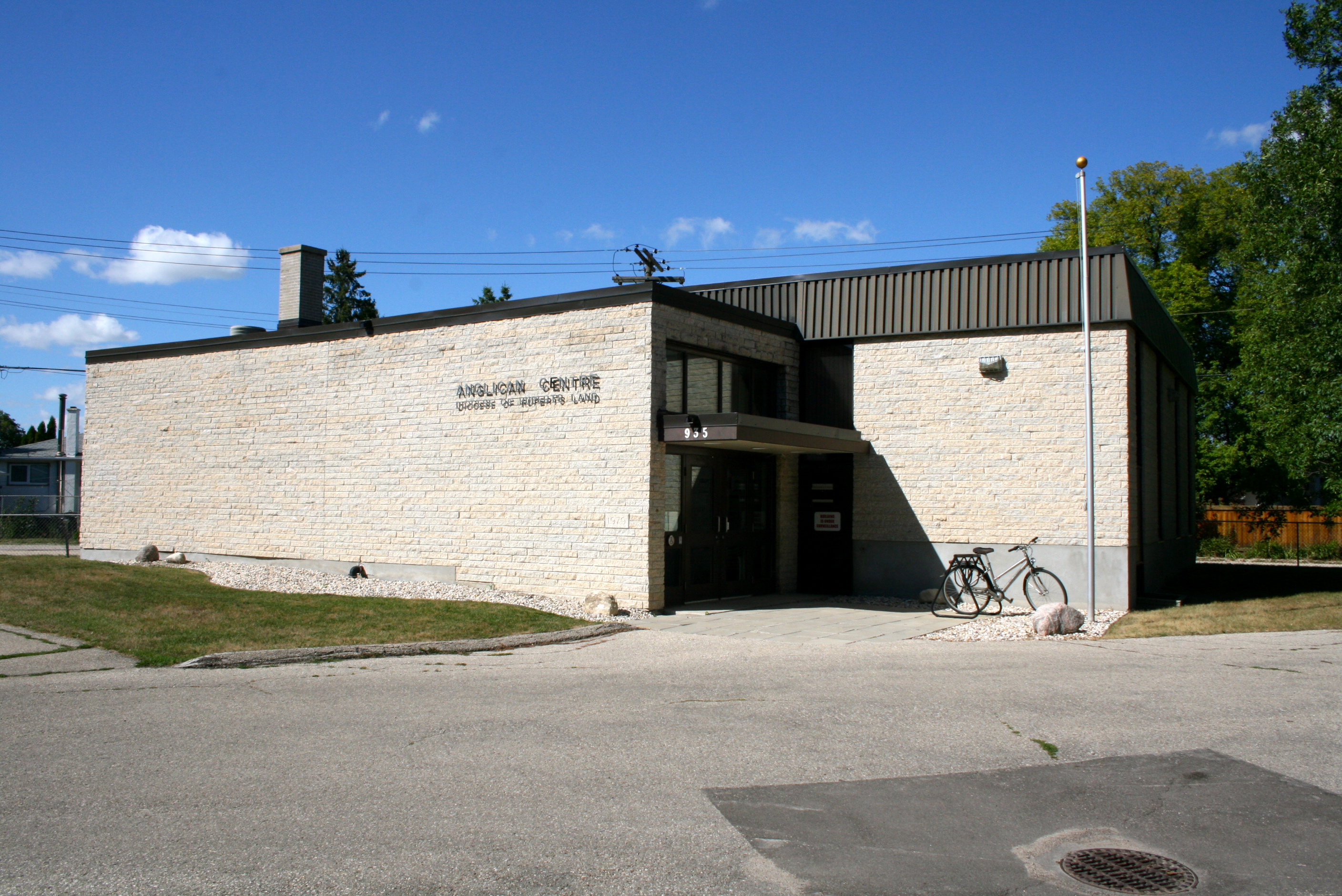 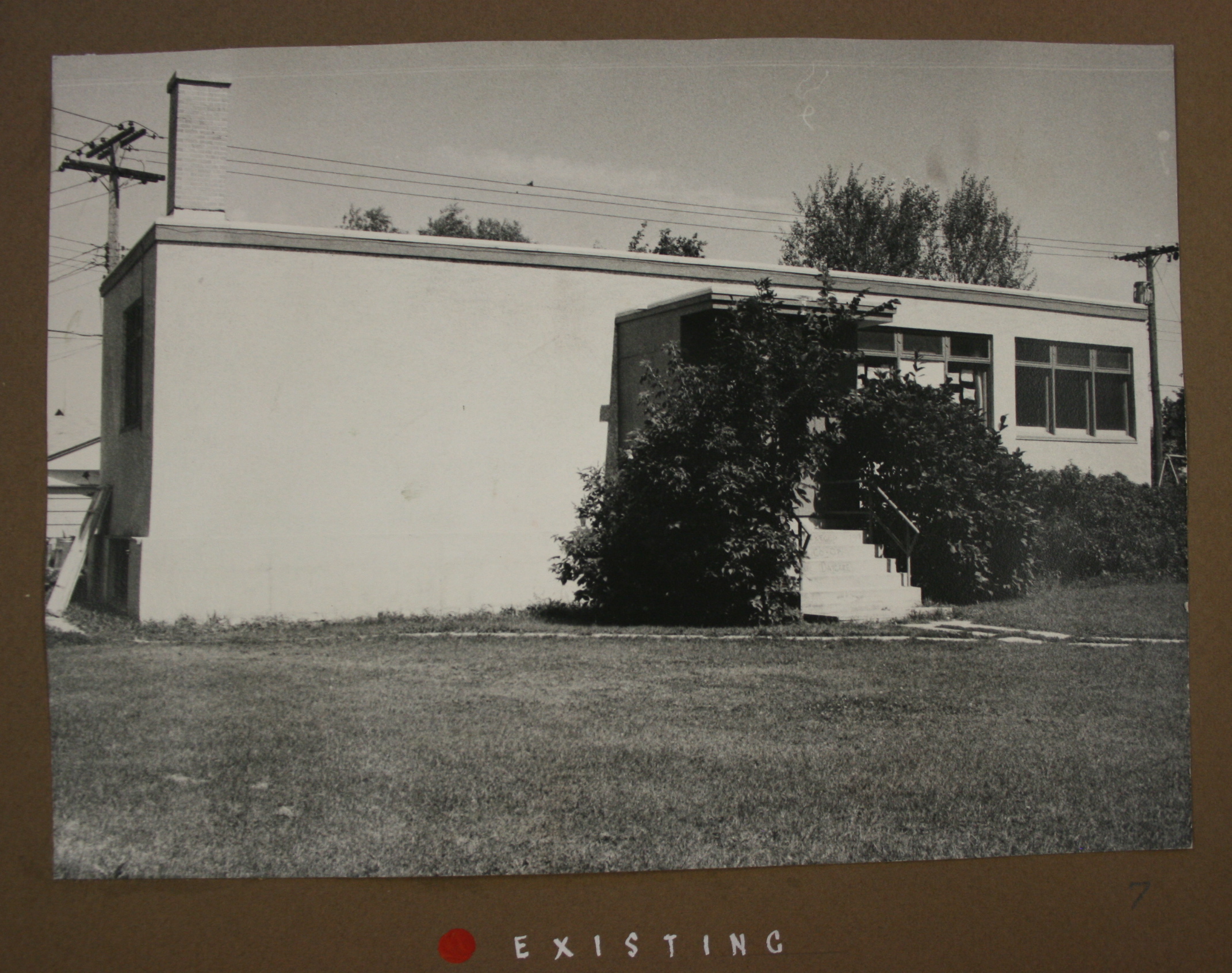 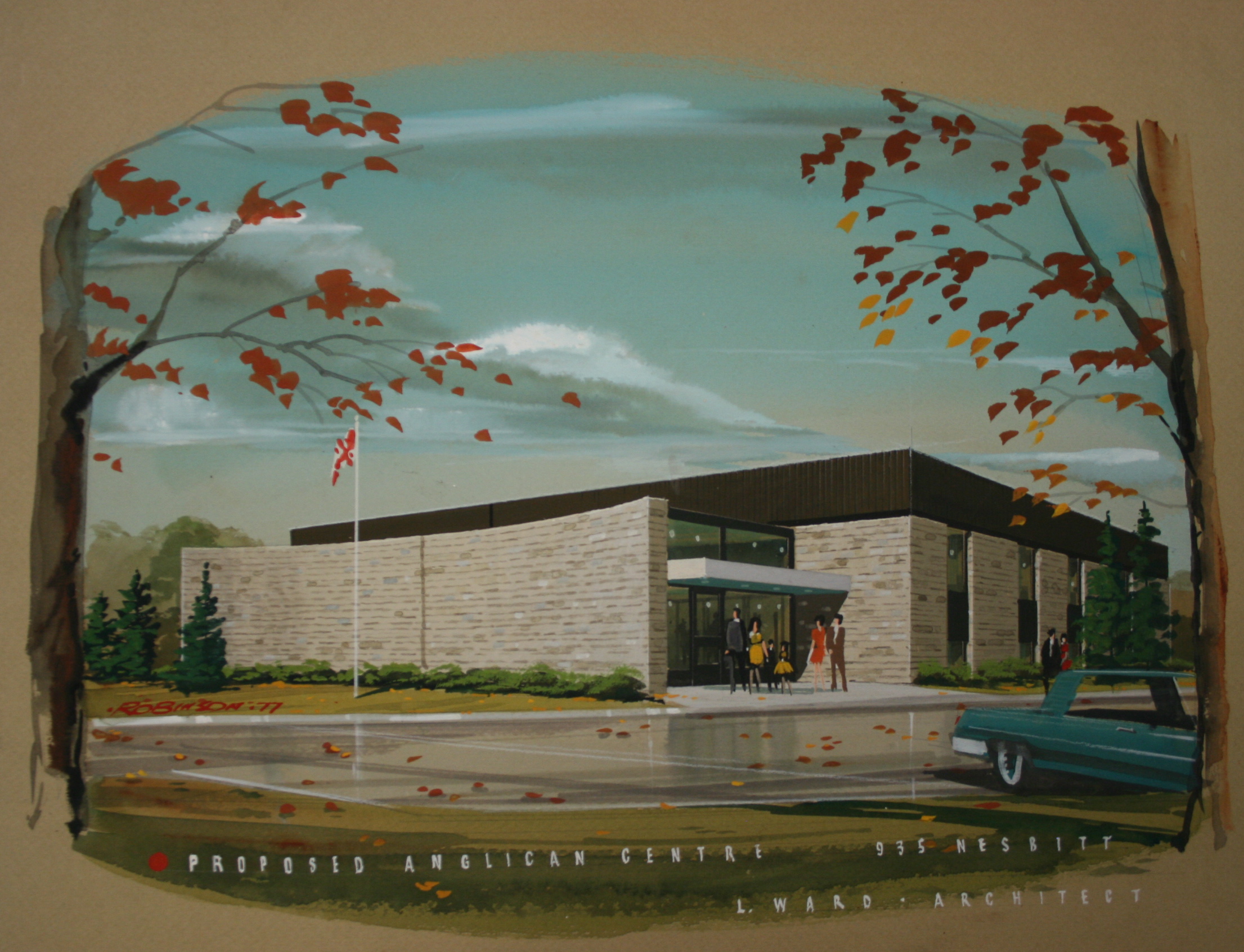 The Diocese of Rupert's Land, Anglican Church of Canada

St. John the Baptist Anglican Parish Church relocated several times through its history and has occupied several different buildings. In the 1920s, it was a mission of St. Paul's in Fort Garry, residing in a undeveloped part of the city. The parish relocated several times within Fort Garry, first to the Municipal Hall, and later to the Church House, which would be the future site of Trossi's Restaurant. In 1948, the same year St. John the Baptist Anglican Parish was incorporated, the church was relocated from Thornhill Bay to a site at Manahan and Pembina Highway. Its location, just behind the most southerly dike, allowed it to survive the flood of 1950, only to be burned down by a fire caused by lightning in 1956. The original white church was never rebuilt, being superseded by the current building at 935 Nesbitt Bay.