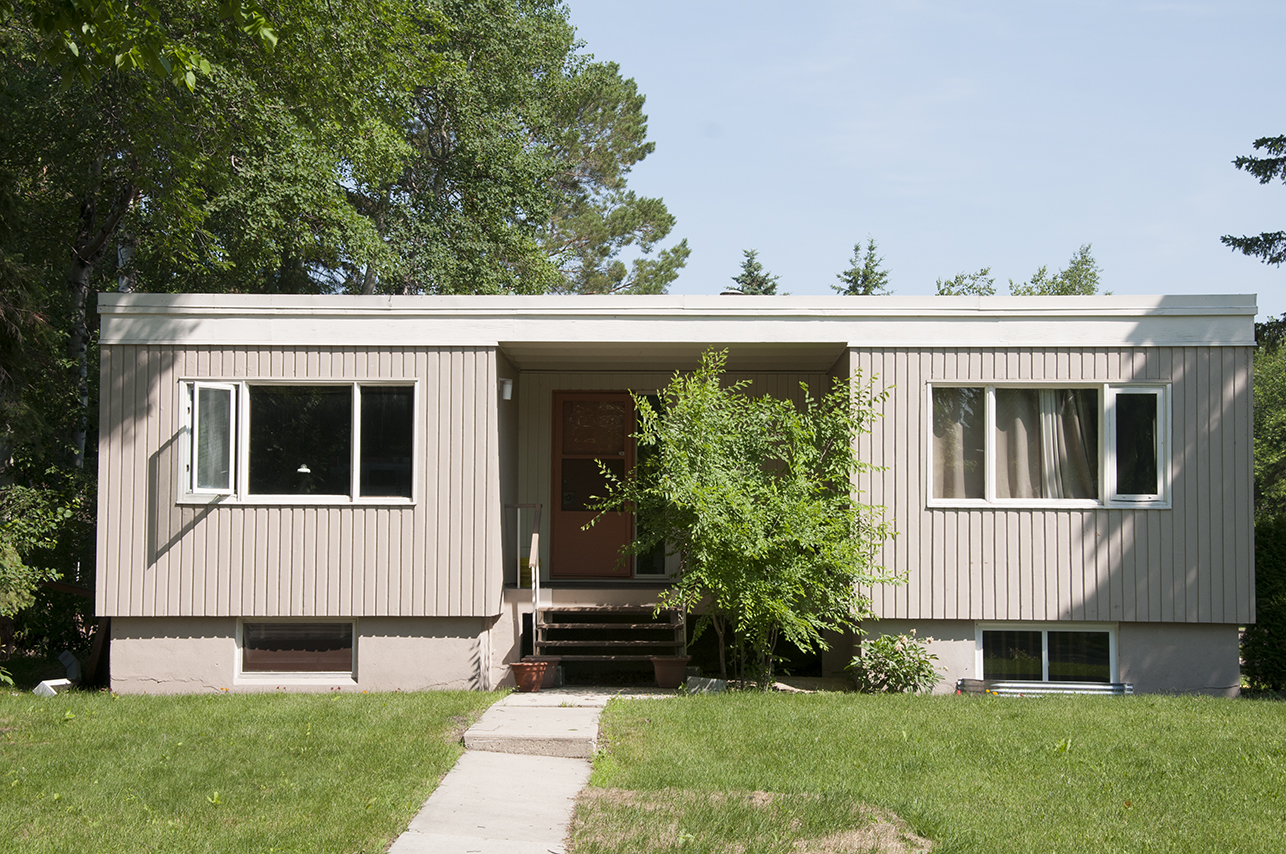 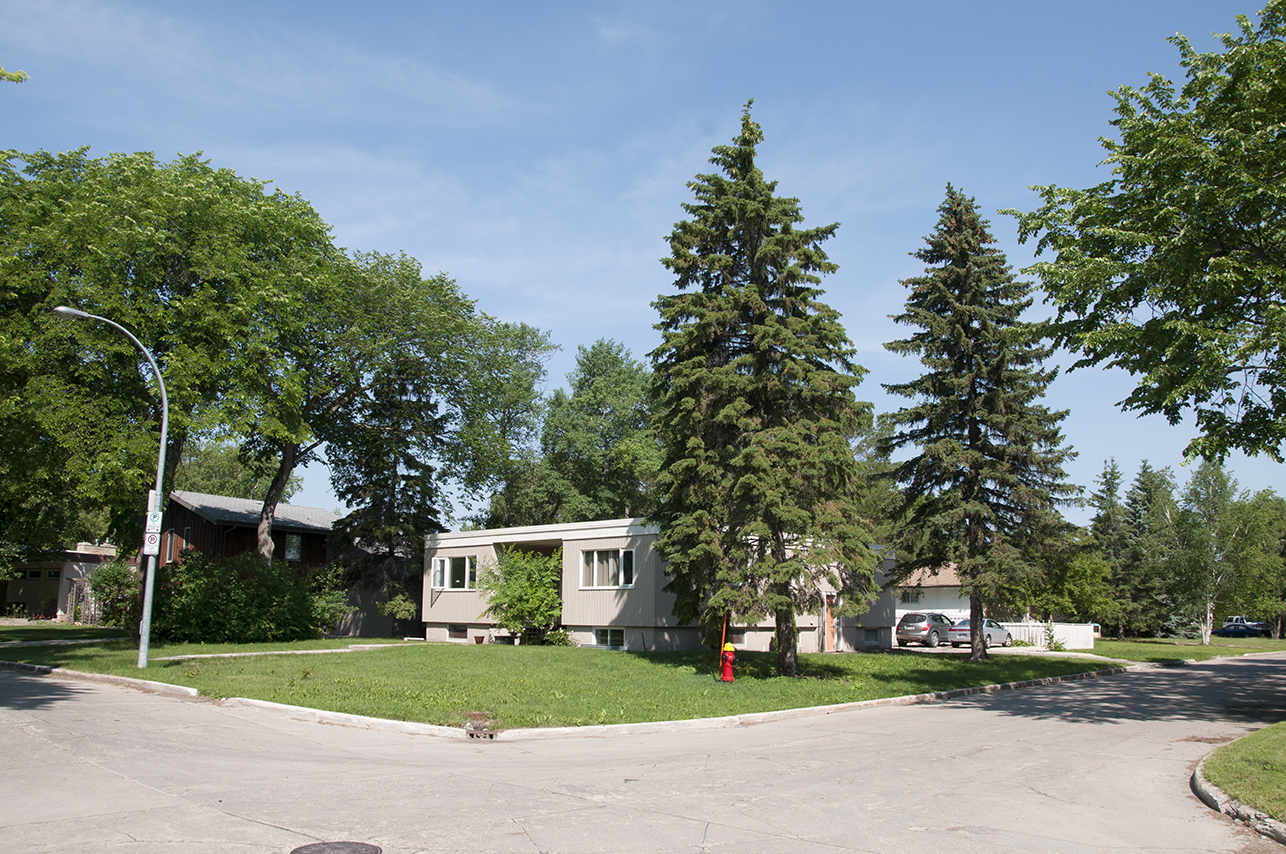 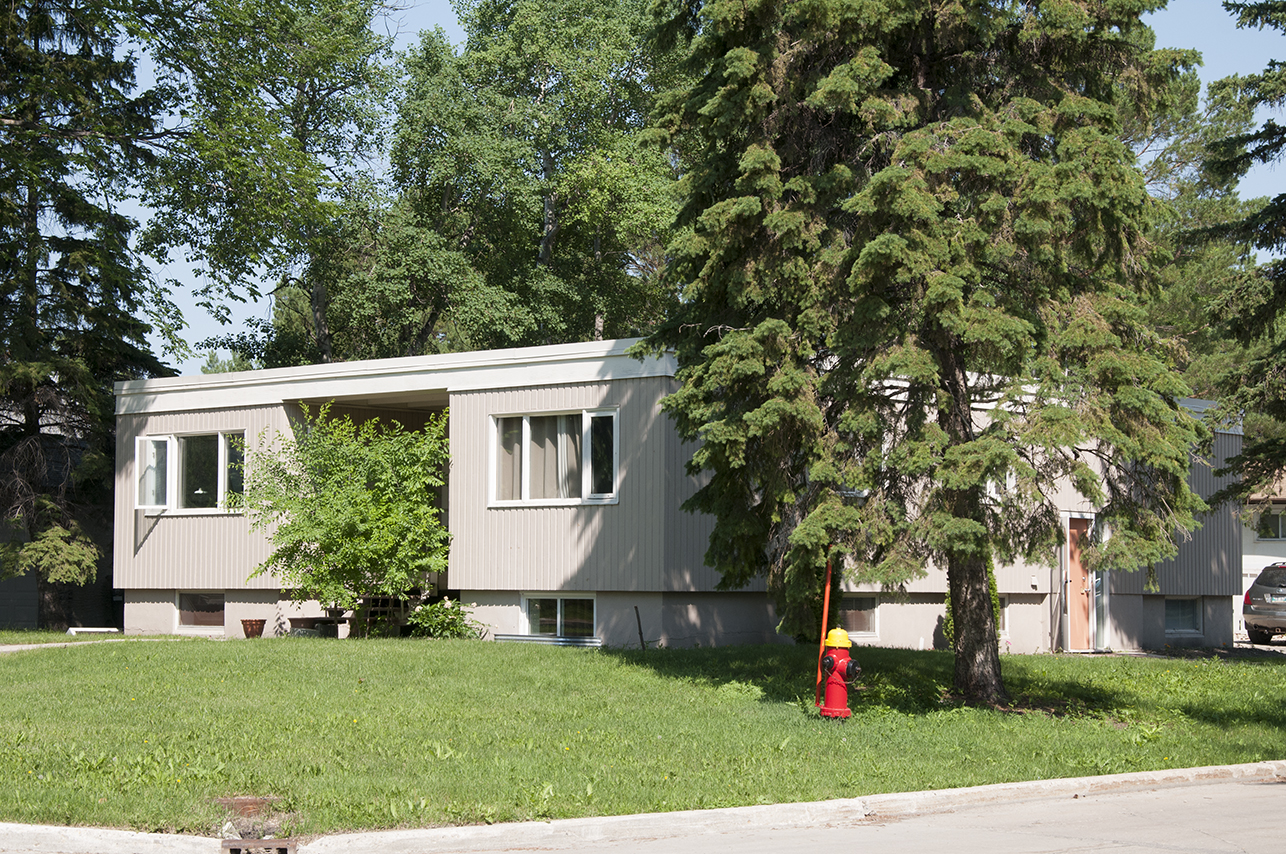 The house at 88 Agassiz was designed for the Edward Leith family. Edward was associated with the University of Manitoba for over 70 years, first as a student having graduated with a Bachelor of Science in 1928 and a Master of Science in 1929. He joined the University of Manitoba faculty in 1935 after postgraduate work at Yale University where he was involved in the first paleontological studies of the Ordivician rocks of Newfoundland. For years he taught introductory geology as well as courses in paleontology and stratigraphy with an enthusiasm and a skill that earned him the Dr. and Mrs. H.H. Saunderson Award for excellence in Teaching in 1972-72. Following his retirement in 1971, he was appointed Professor Emeritus and continued to lecture and popularize the subject of geology. In 1983 he was honoured by the University of Manitoba with an Outreach Award for his contributions to the public, students and teachers. Edward was a founding member of the Manitoba Museum of Man and Nature.The neighbourhood of Agassiz Park (also known as University Heights, College Heights and the University Crescent Subdivision) was originally part of the Rural Municipality of Fort Garry. In 1972 it was amalgamated into Winnipeg as part of the broader effort to expand the city through the consolidation of previously outlying municipalities.