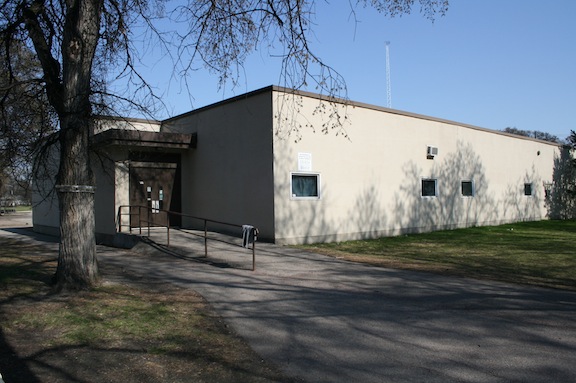 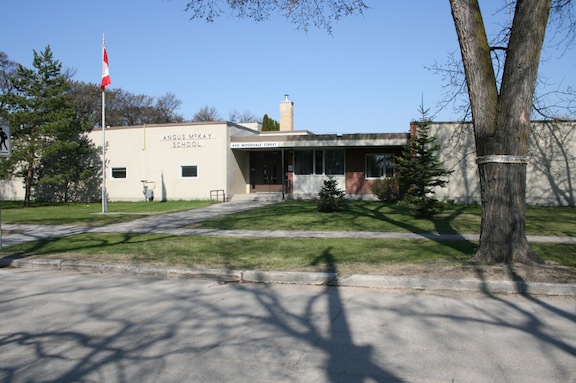 This medium-size elementary school opened in 1953 at the same time as a twin school in the area, Munroe Elementary. It was only six rooms originally so the first addition in 1957 doubled the size and relieved what must have been intense overcrowding. The last major addition was a gym block attached by a link on the west side.

It is a well-maintained school on a pleasant site in a charming residential neighbourhood with old trees but only the form of the early school remains; its external integrity has been compromised.

The early portions are across the front and have been stuccoed, except for the main entrance which still displays its dark red brick veneer and windows.