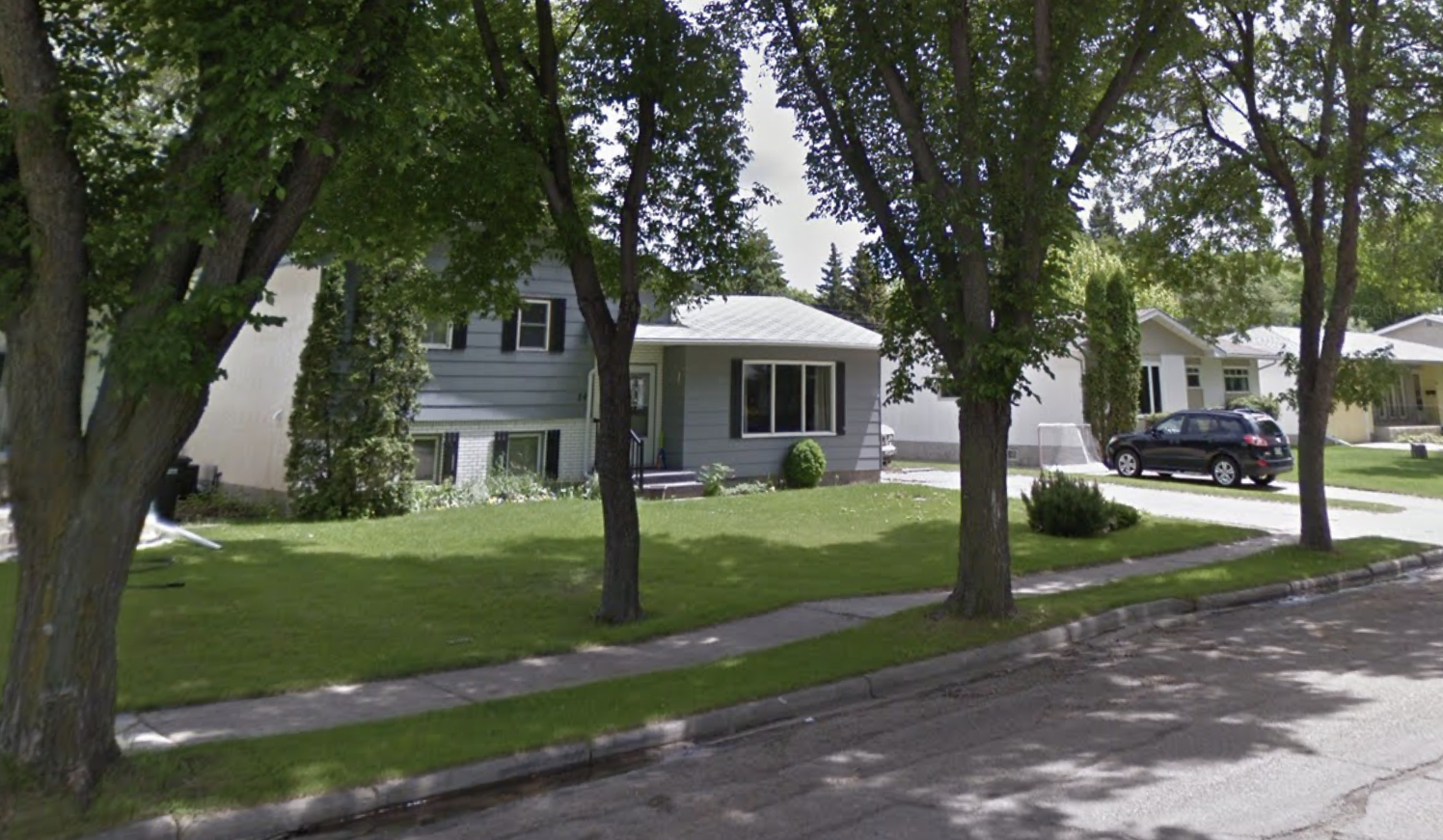 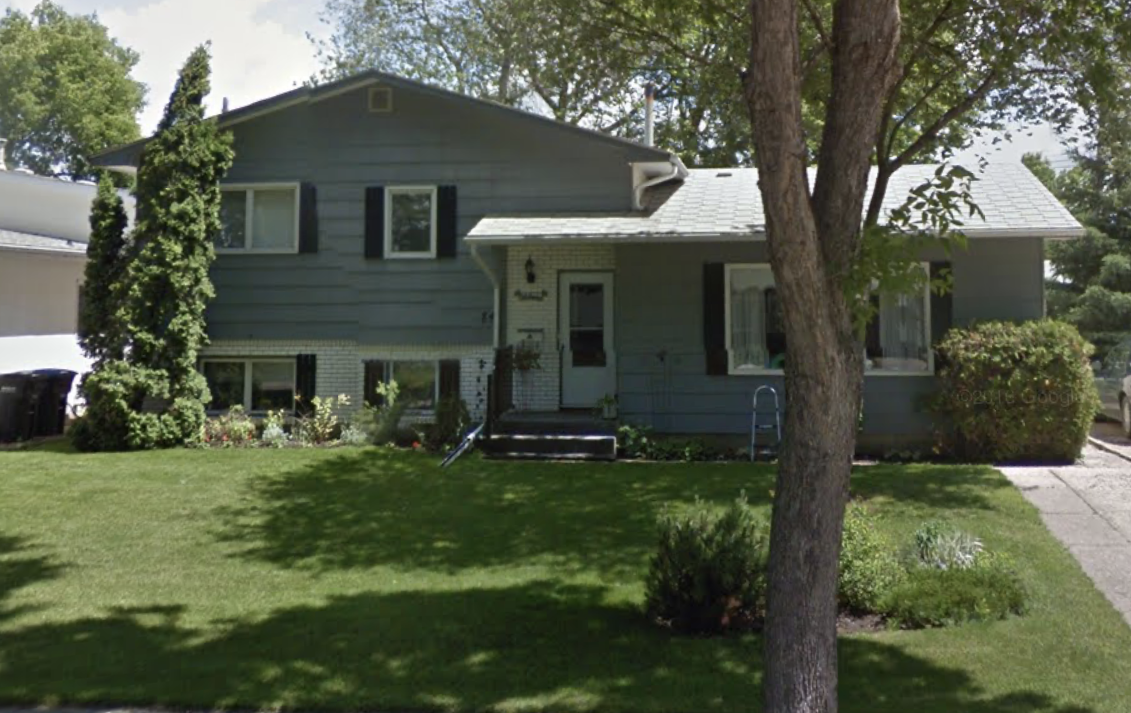 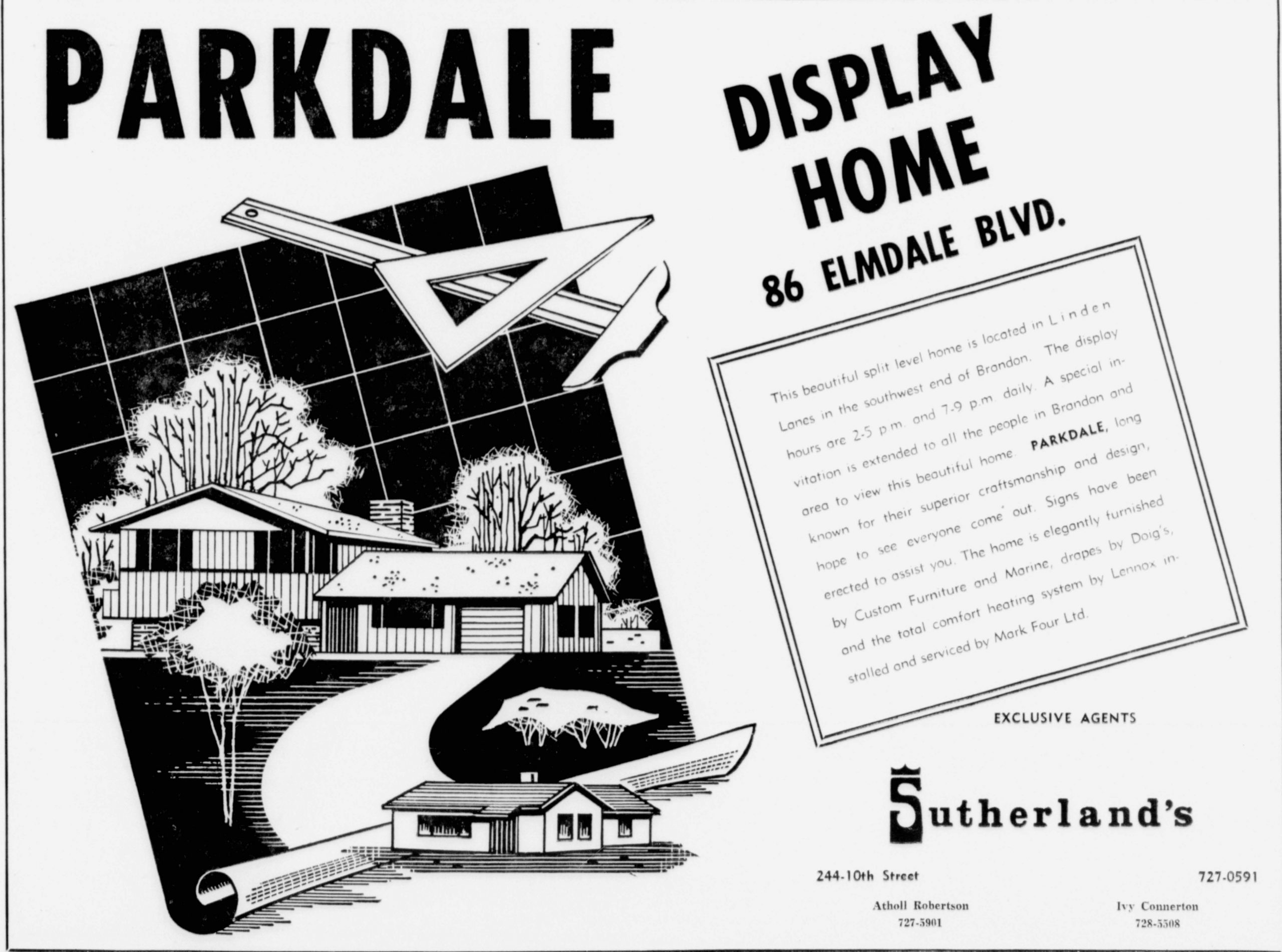 86 Elmdale Boulevard was a model home for Parkdale Builders (although the advertisement says 86). This split-level house was built in the Linden Lanes suburb.Built by Parkdale Builders, the model home was furnished by Custom Furniture and Marine, drapes by Doigs and the "total comfort heating system" by Lennox installed and services by Mark Four Ltd.