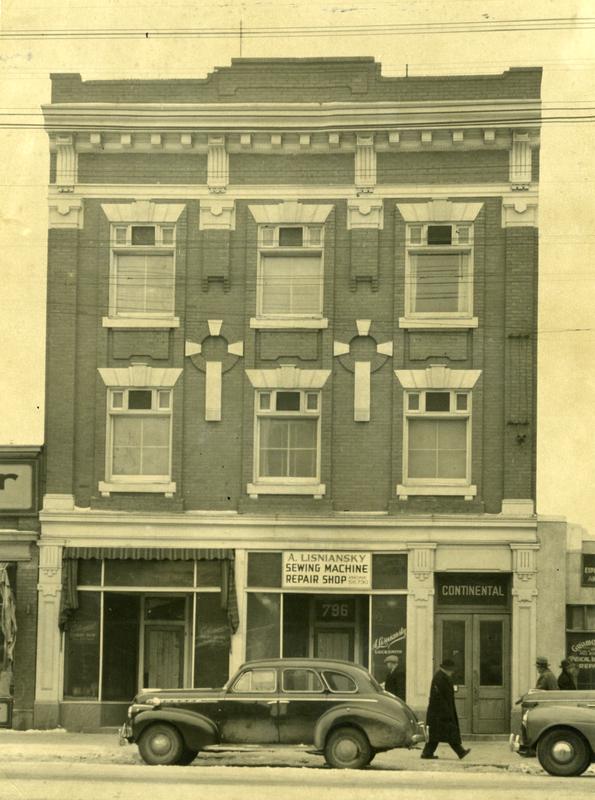 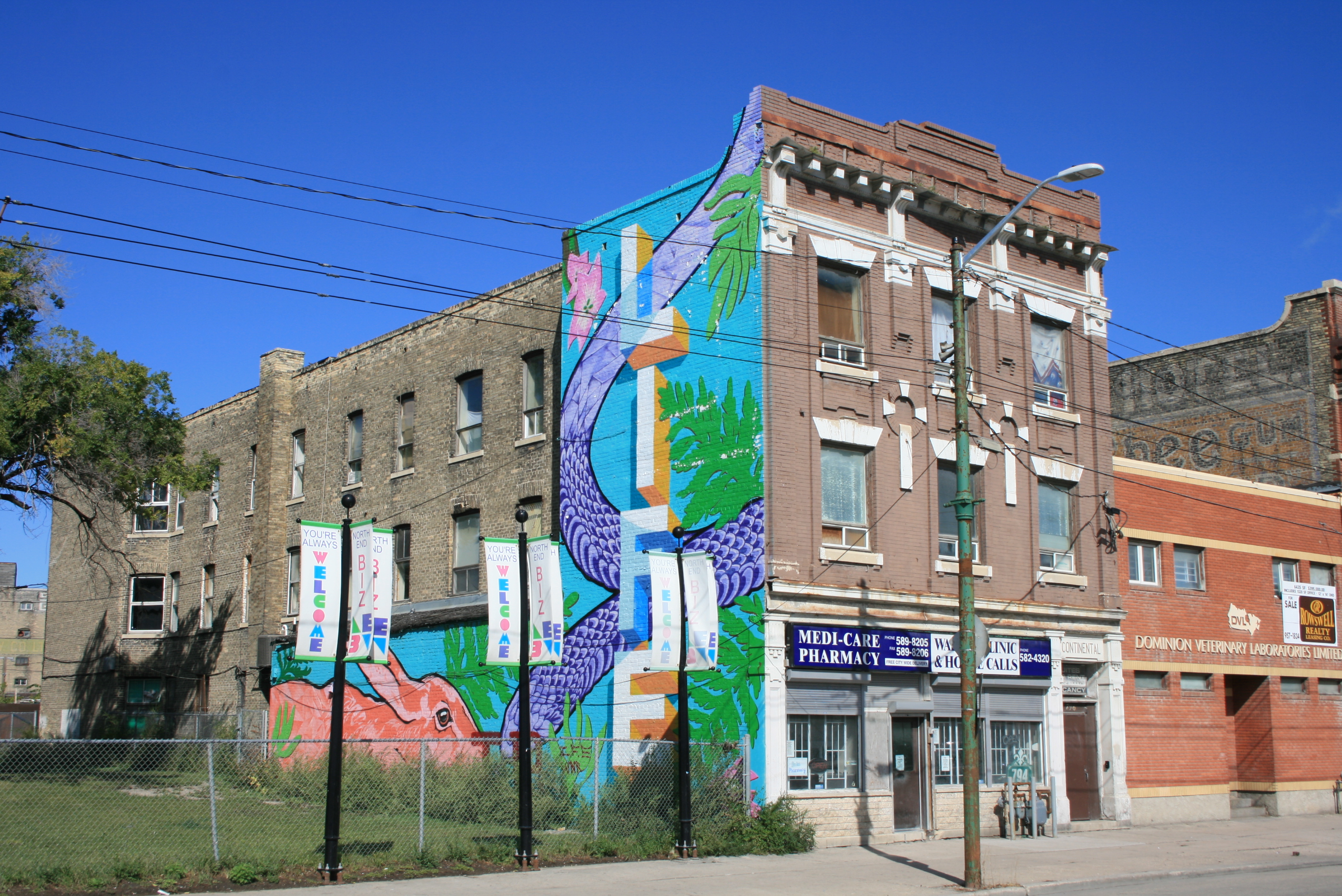 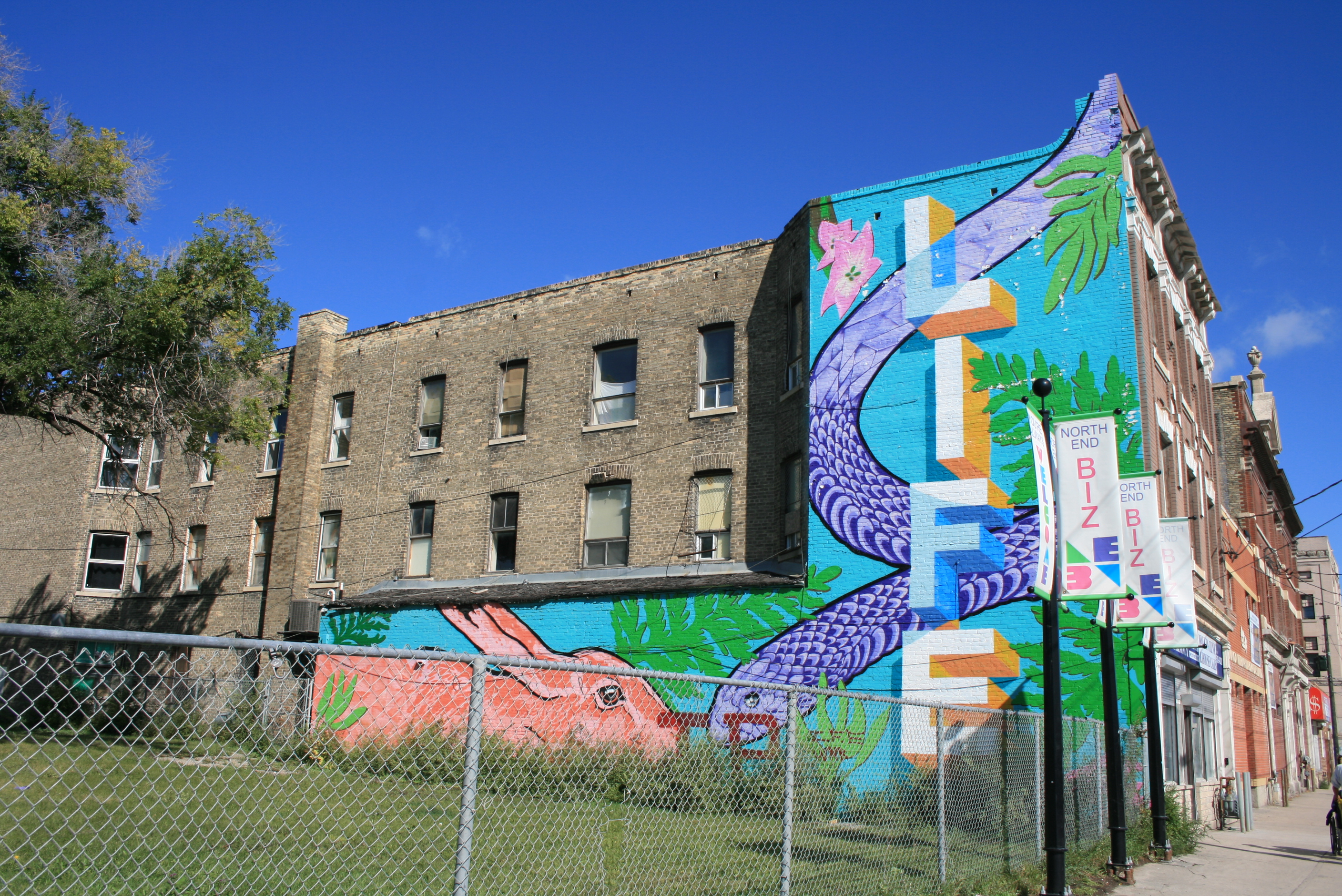 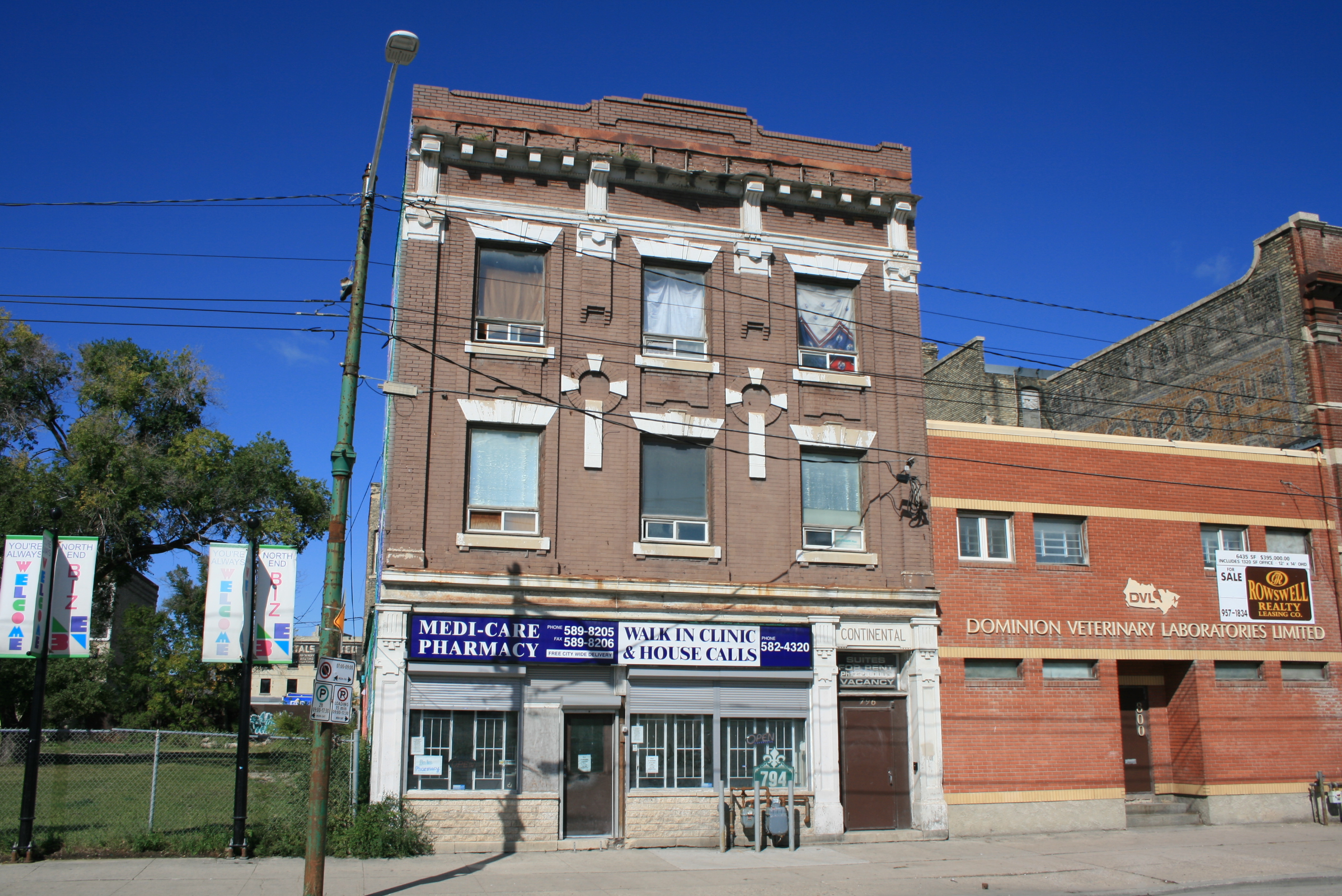 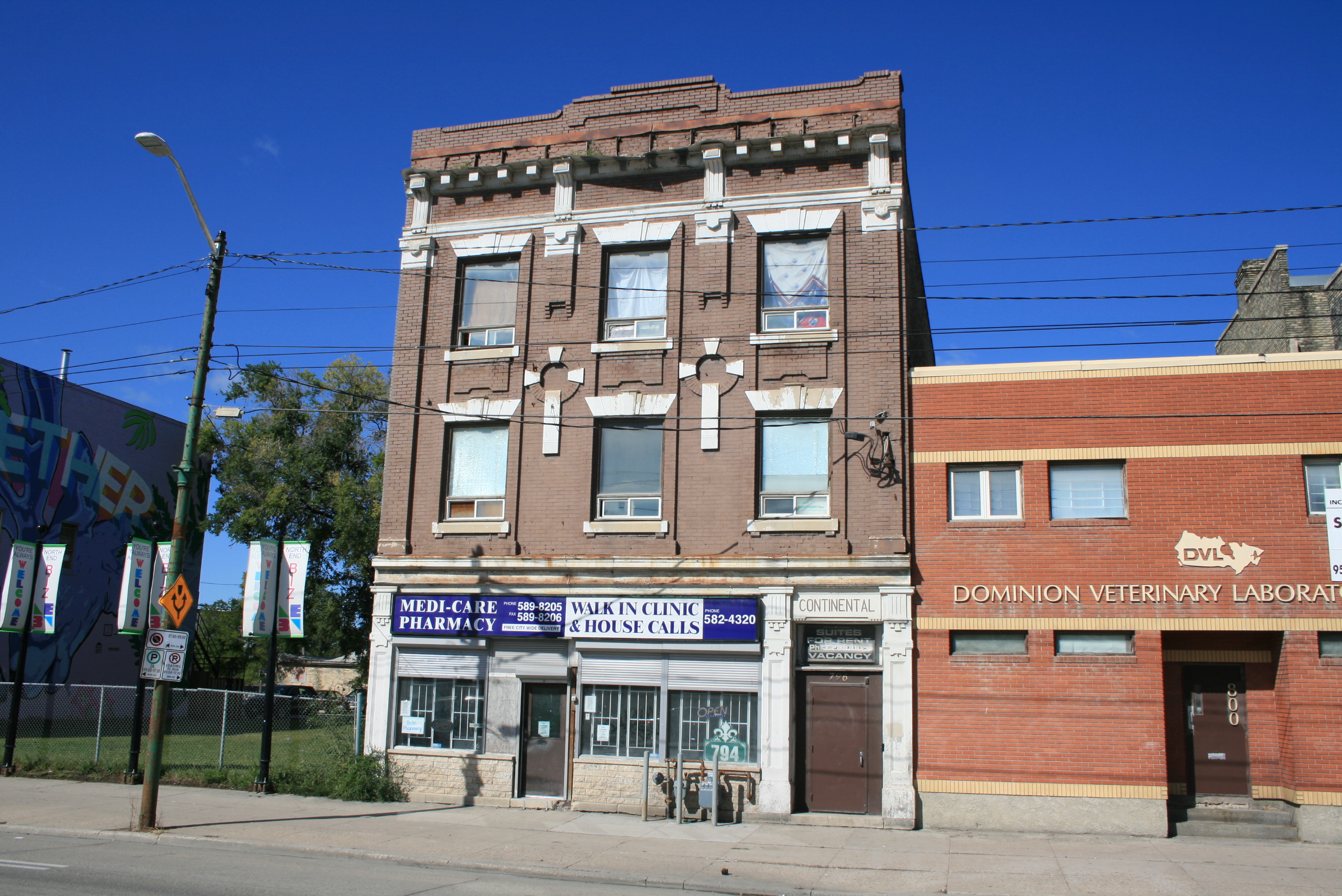 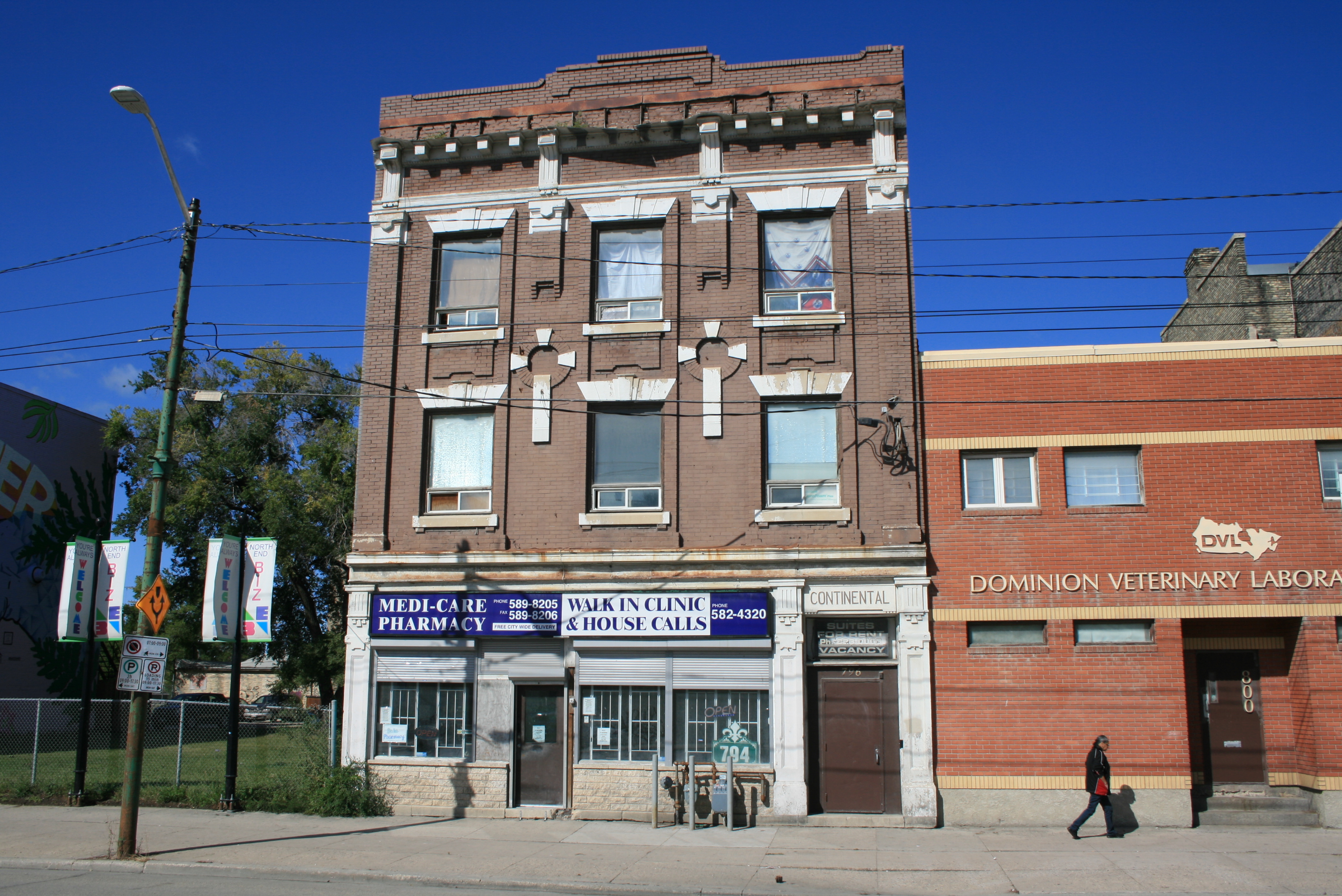 Continental Block is both one of Max Blankstein's most ornate and earliest designs. It is built in the Edwardian style, comparable to Zimmerman Block at 669 Main Street. Built at a cost of $40,000, the block served as an eight-suite apartment on the second the third storeys, accesible at 796 Main Street, while the entrance at 794 Main Street served as store front. The block was built for Herman Shapera, an Austrian Jewish immigrant who settled in Winnipeg in 1903. Shapera would own a number of businesses, including a fruit store, confectionary, and tobacco wholesaler (Rock City Tobacco Co. Ltd., co-owned with D. Fishman), all of which appear to have operated out of of the storefront at 794 Main Street at different times. It also appears that Shapera lived in one of the units at 796 Main Street for a while. Amongst the other businesses operating out of Continental Block was the Ukrainian Book Store, located in one of the residential units.

On January 15, 1945, a fire broke out, killing two. An inquest into the deaths was called from Chesed Shel Emes funeral home at 1023 Main Street, also a Blankstein building. Again, on December 16, 1964, the building was gutted by a fire. The building continues to serve as a mixed-use residential space.