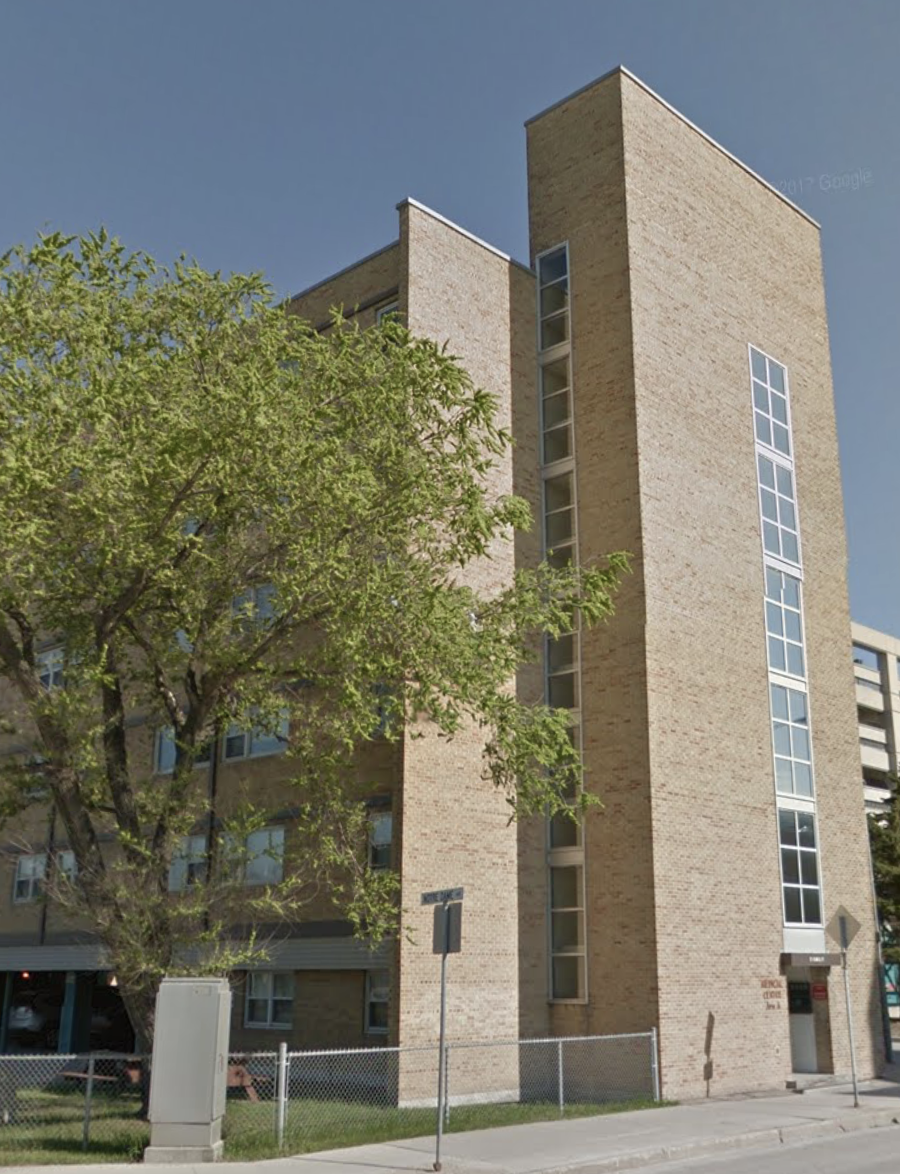 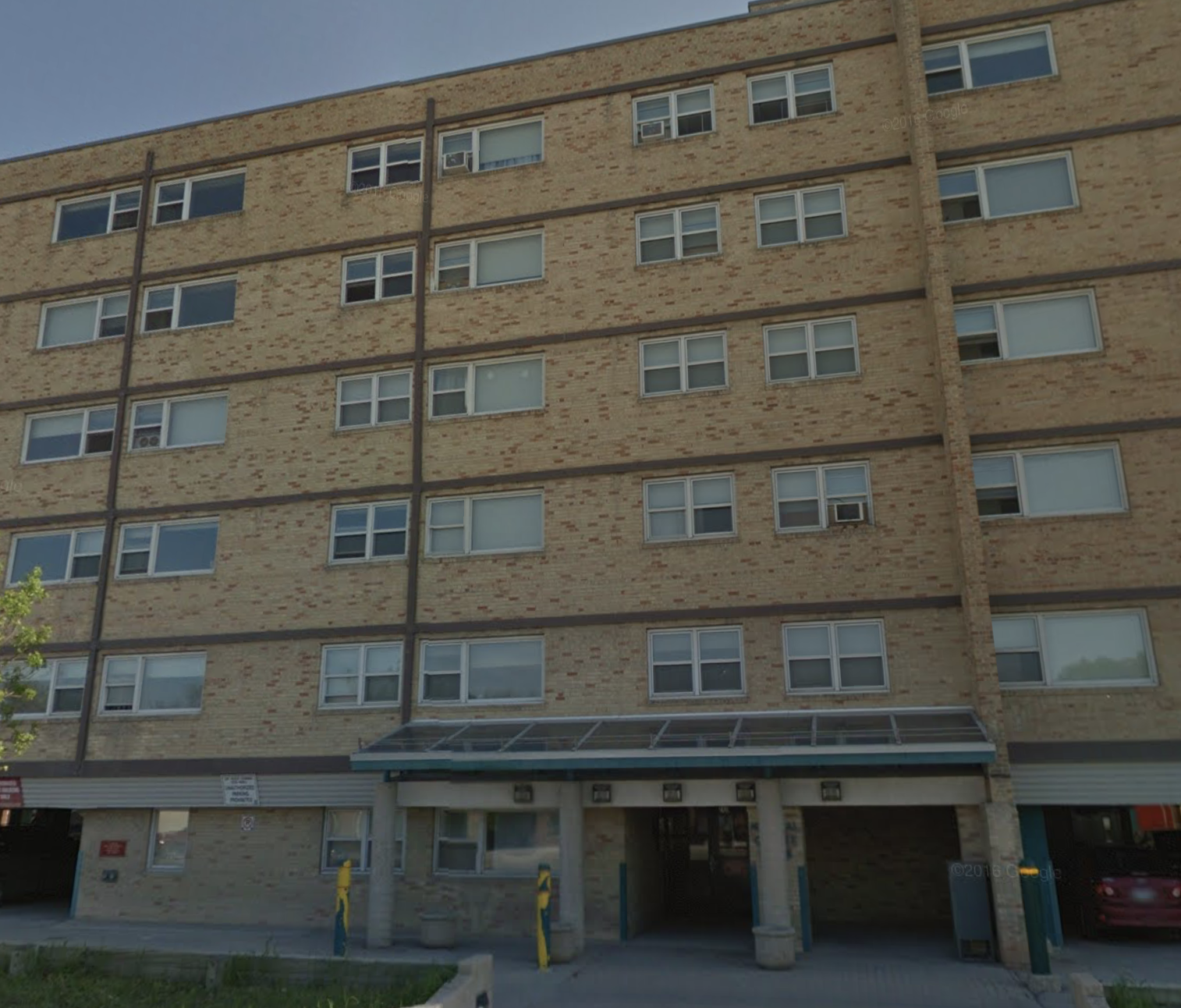 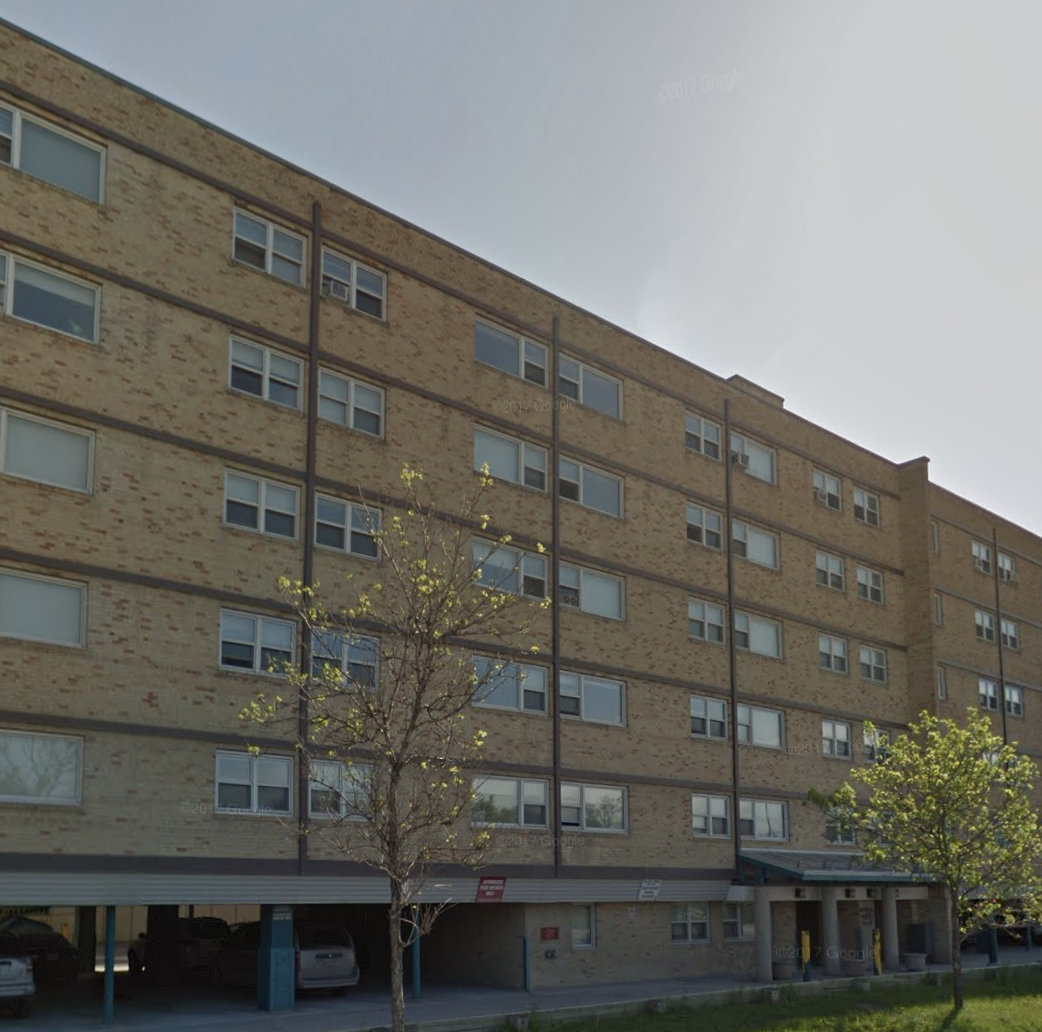 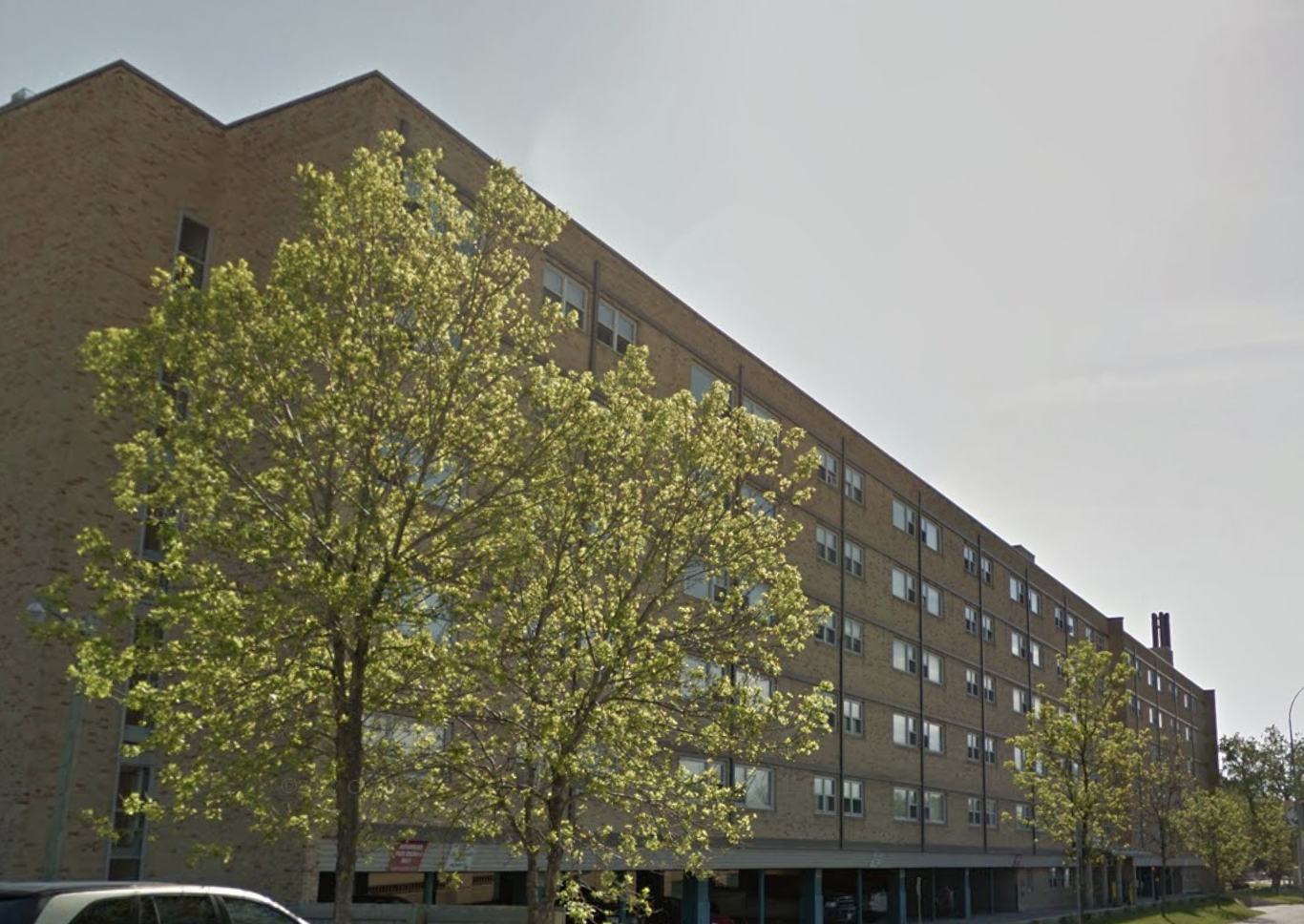 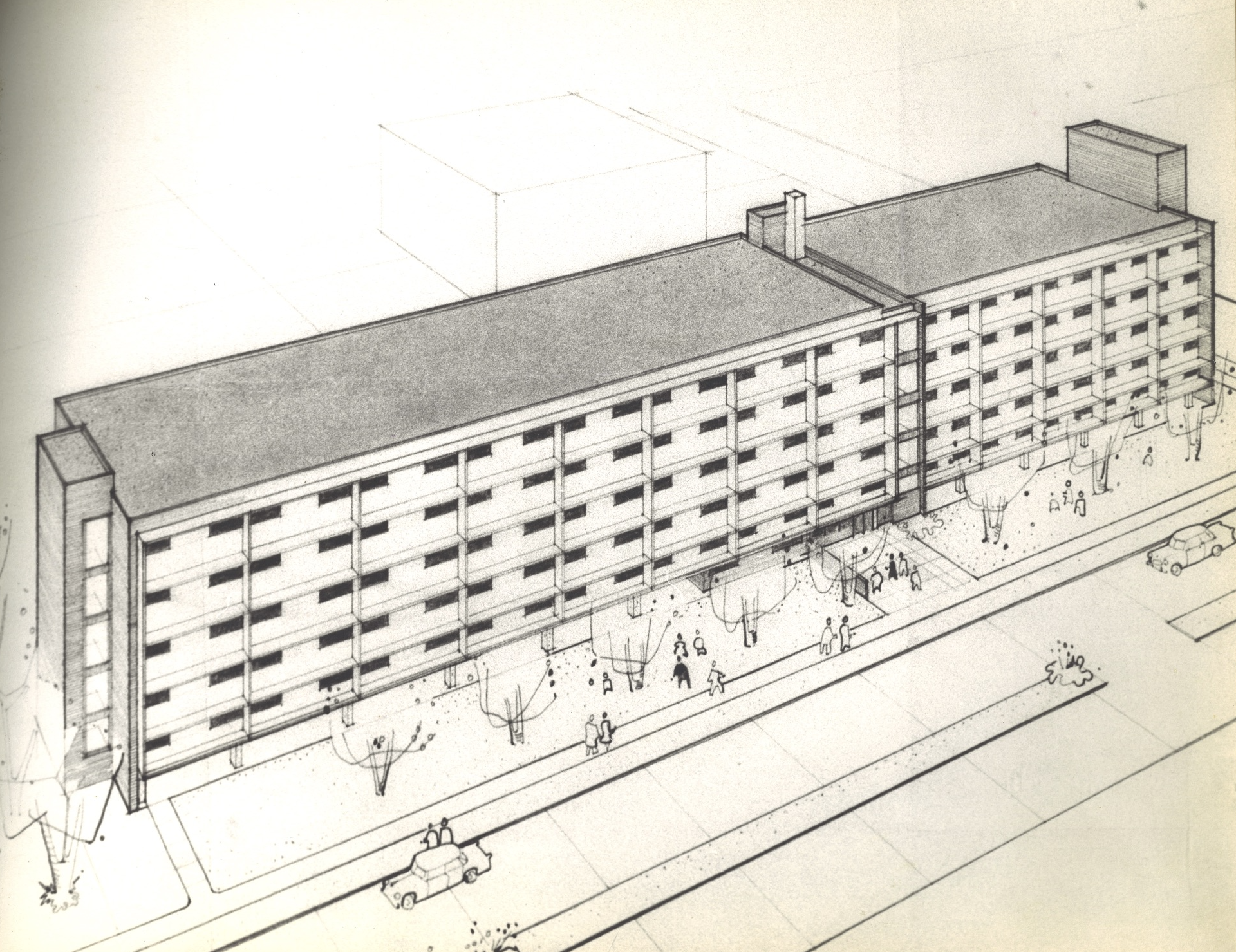 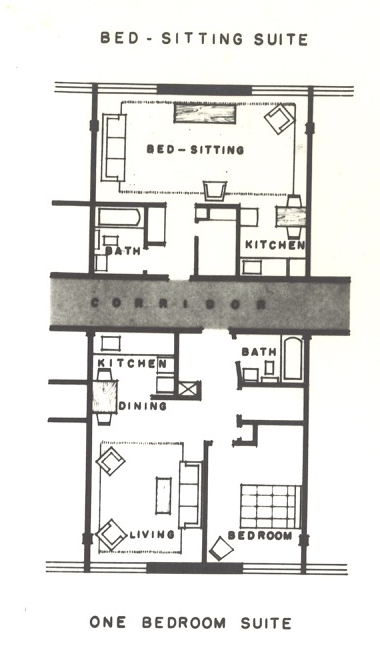 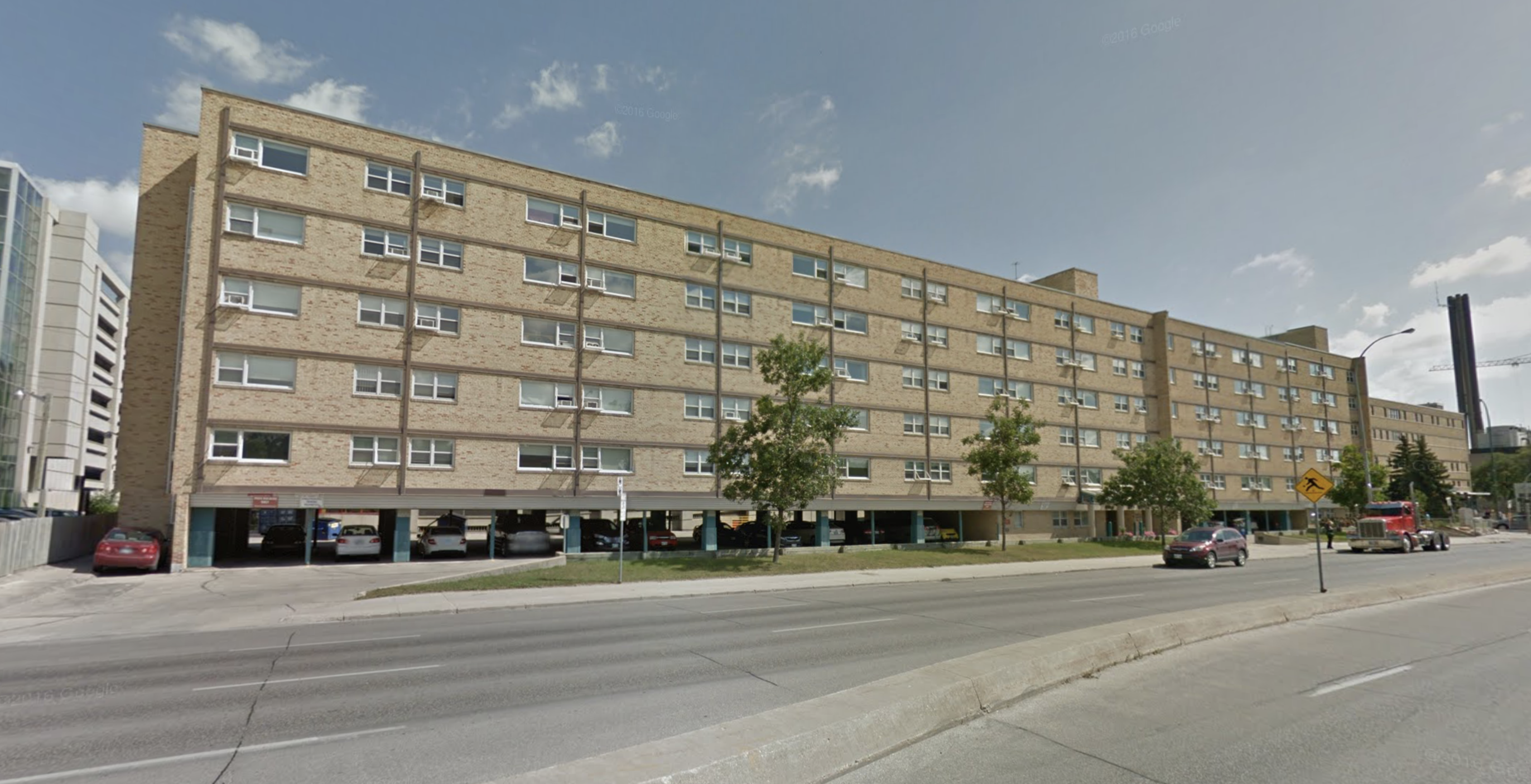 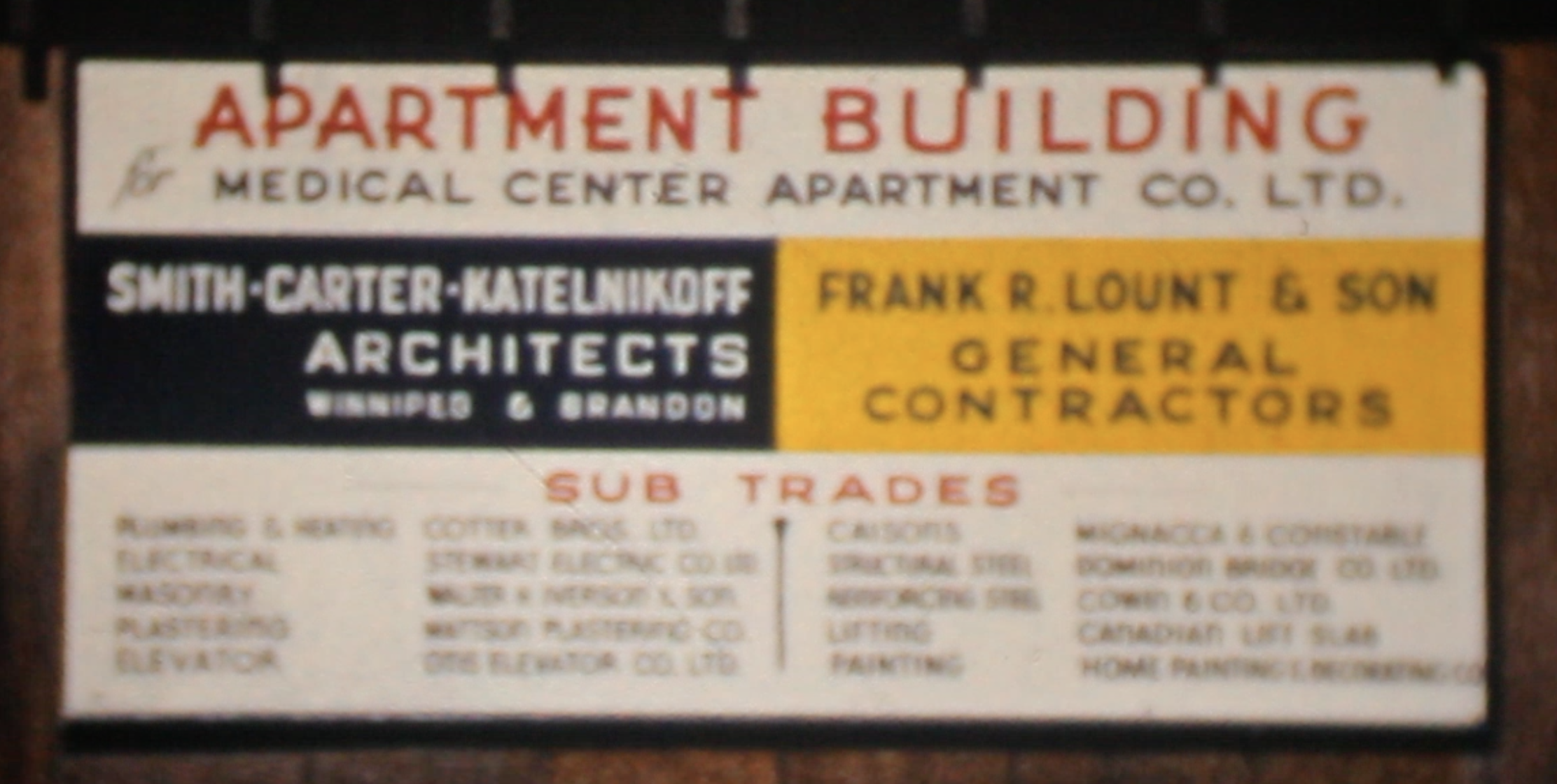 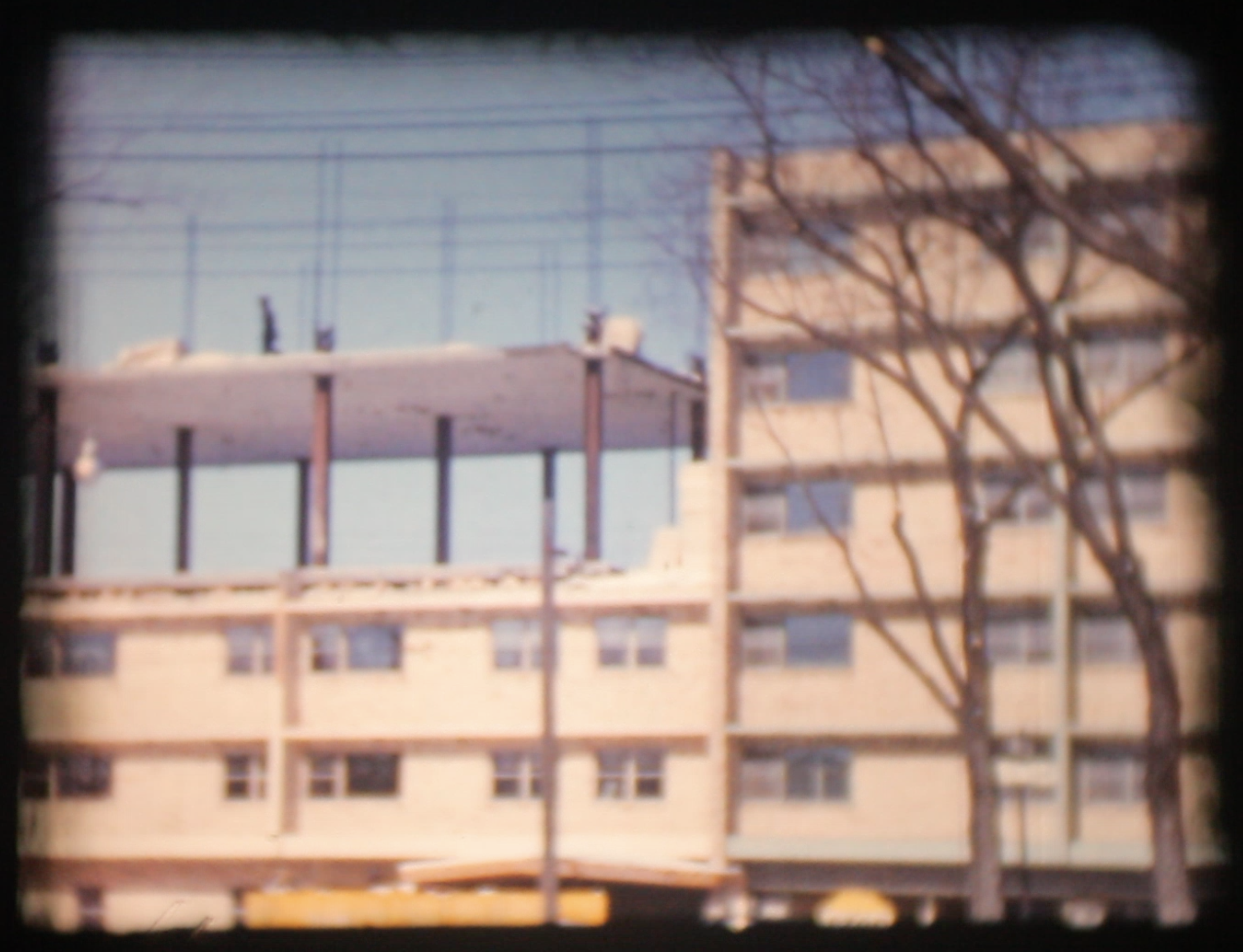 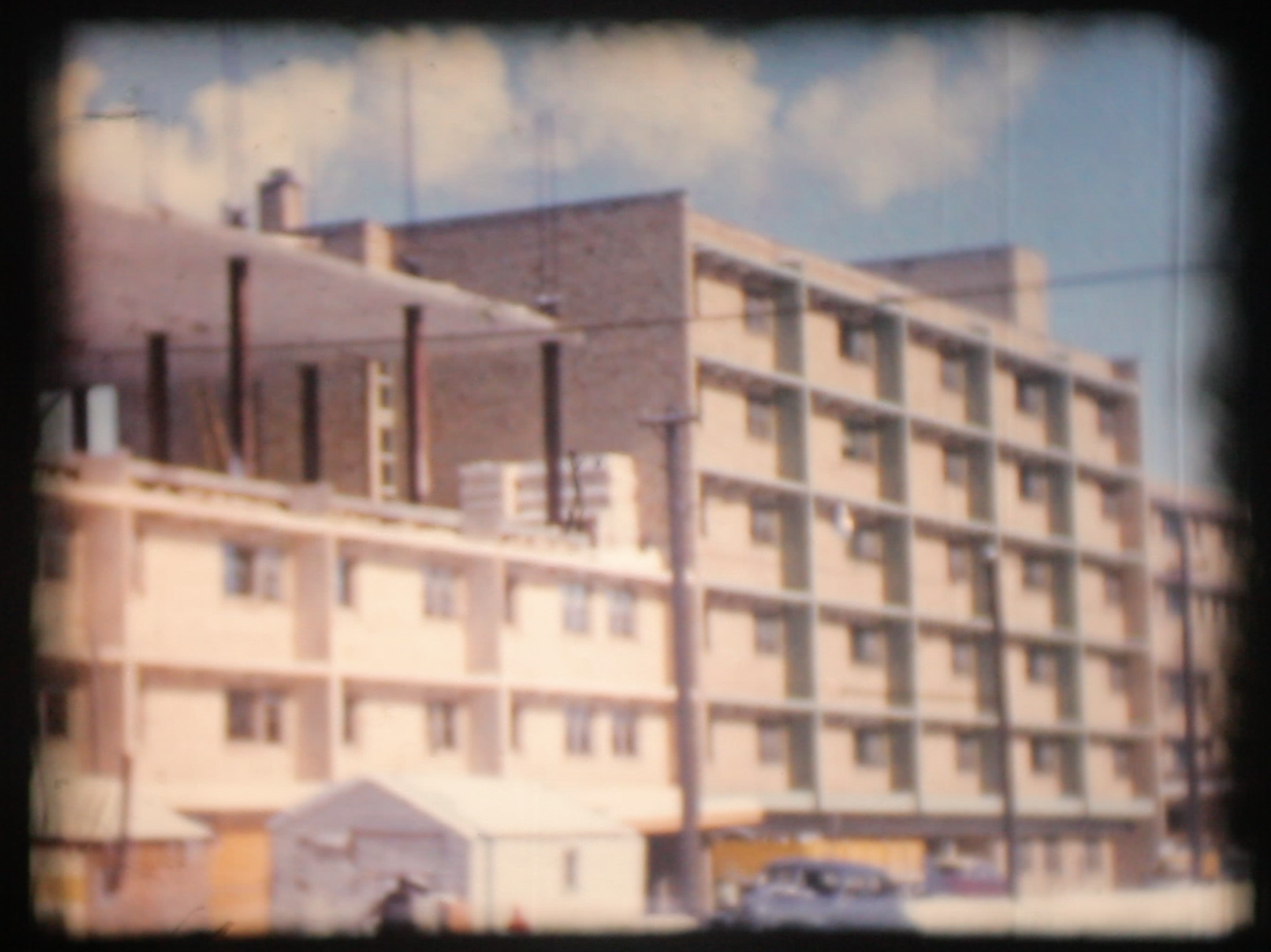 The Medical Apartments (now the Health Science Centre Student Housing) was constructed as housing for the staff of the Winnipeg General Hospital. The apartment was constructed in two phases: the first apartment block (west), for nurses, opened in April 1954. At the time, it consisted of 50 suites and was rented to graduate nurses of the Winnipeg General Hospital for $40/month. The second apartment, which opened a year later in April 1955, was built as residences for all hospital personnel.

The apartment was under a Central Mortgage and Housing Corporation (CMHC) plan. The CMHC financed 90 percent of the cost.