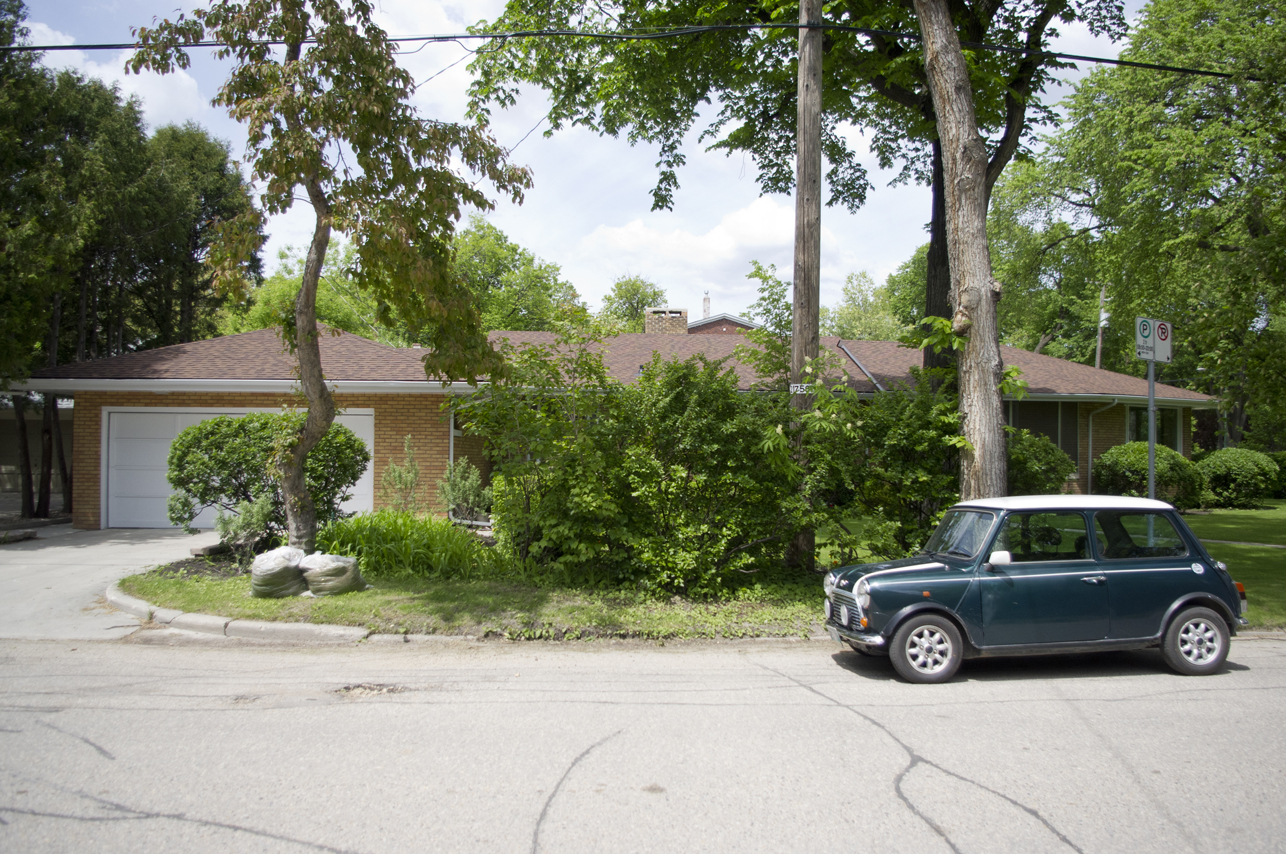 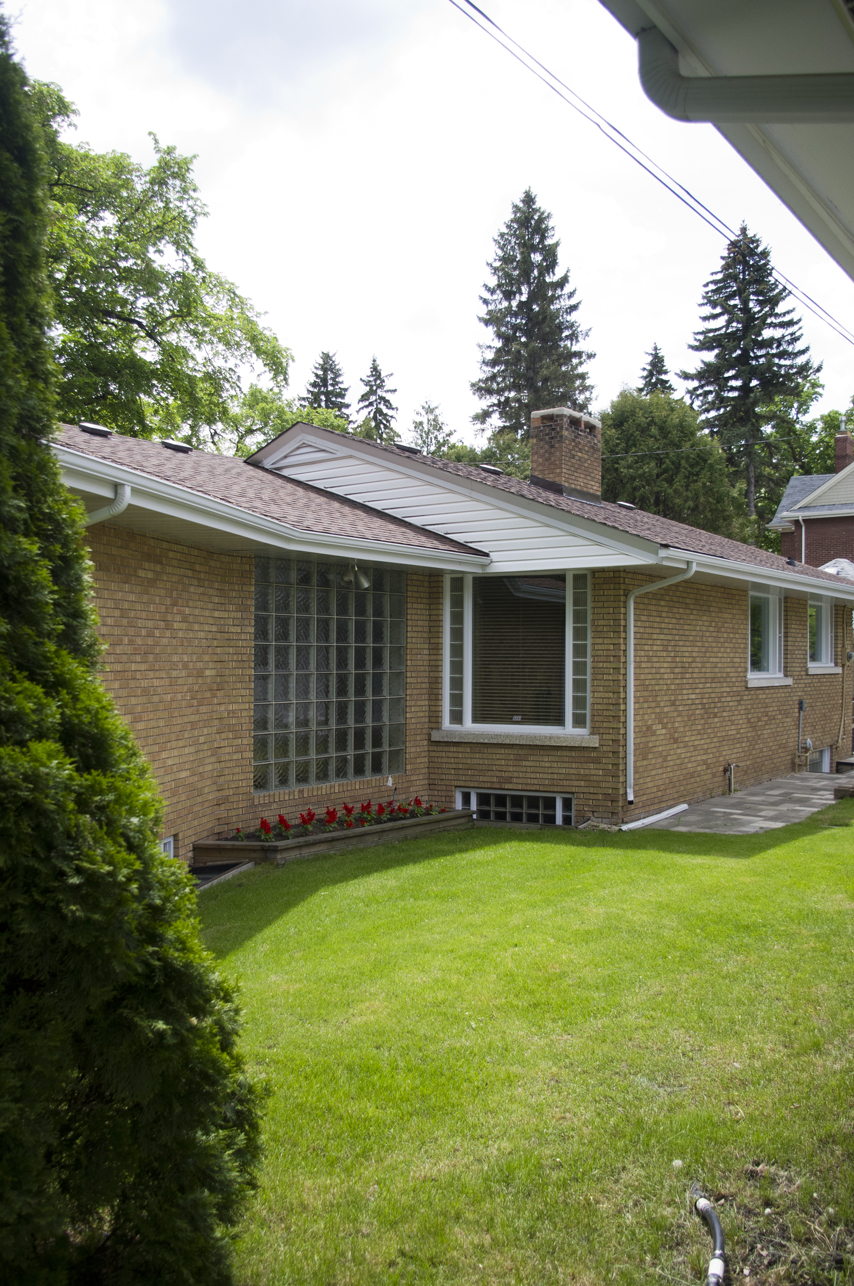 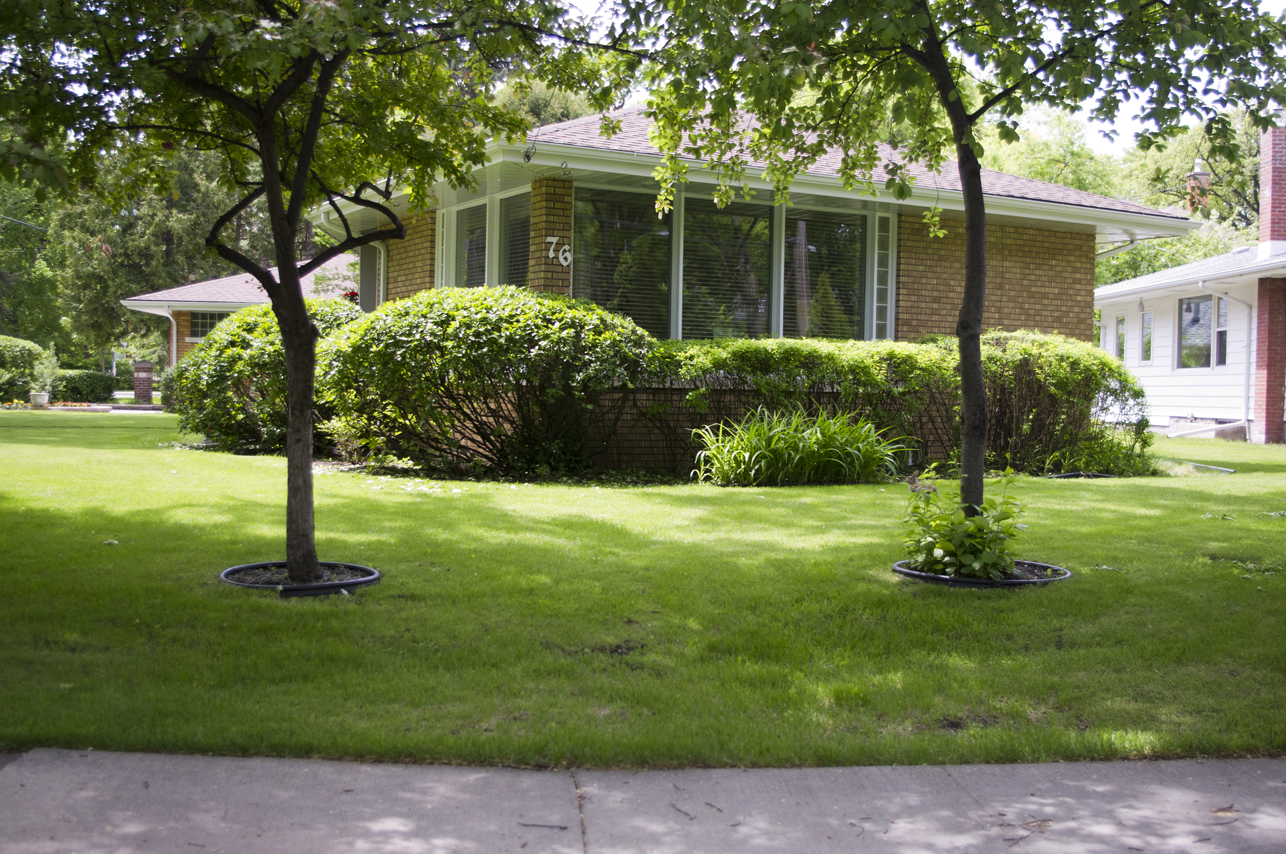 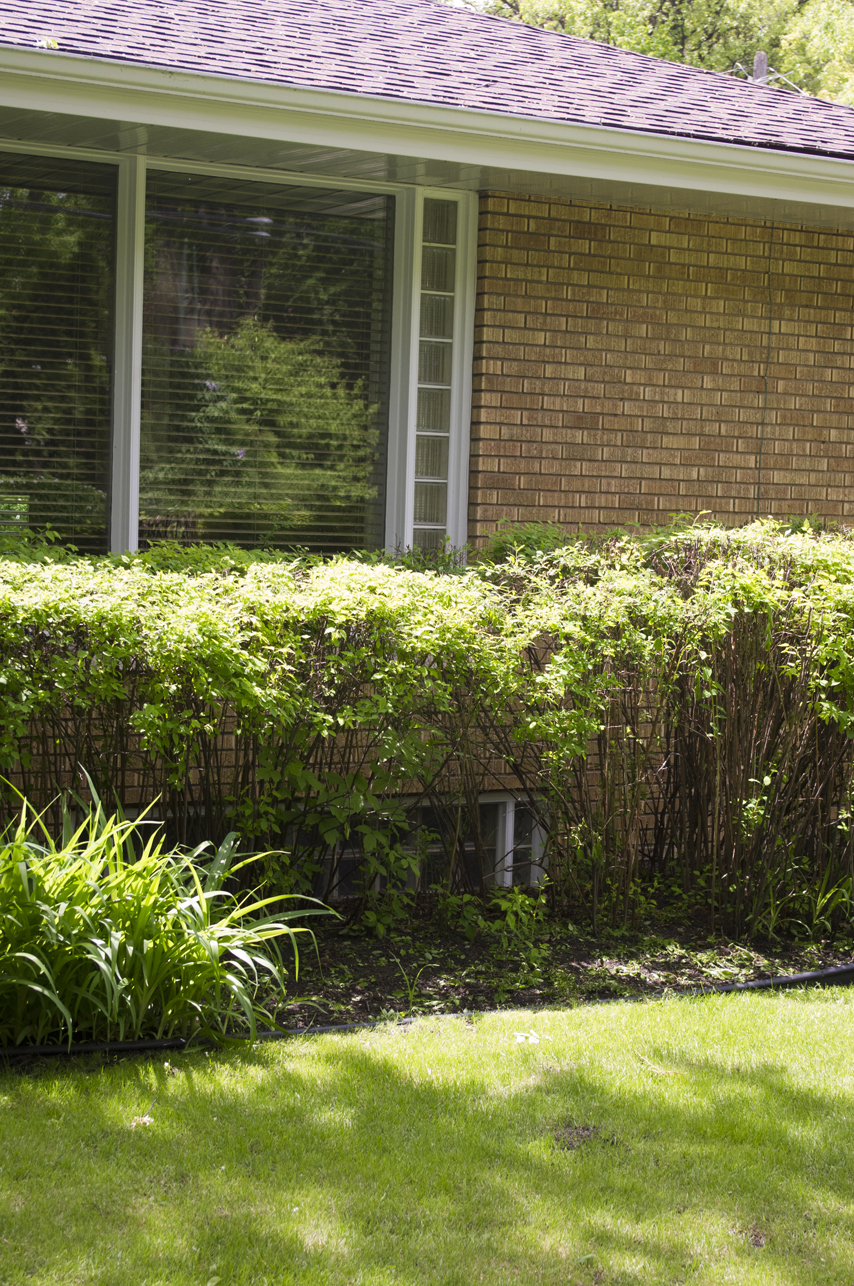 This was a subdivision built by early property owners, rather than a developer, and construction began in the semi-rural subdivision in 1882. By 1904 there were 20 homes within the development, with the most concentrated period of growth between 1910 and 1920. Historically the neighbourhood has been a suburban haven for upper-middle class families, and the neighbourhood’s original homes were sizeable, beautifully detailed dwellings sited on generous landscaped lots with winding drives and extensive gardens. Of the over 100 homes on the Point, 75 are on the City of Winnipeg’s Inventory of Historically Noteworthy Buildings. Ralph Connor House (54 West Gate) home to the University Women*s Club, has been designated municipally and provincially and was named a National Historic Site. Beechmount (134 West Gate) is on the Canadian Registry of Historic Places.