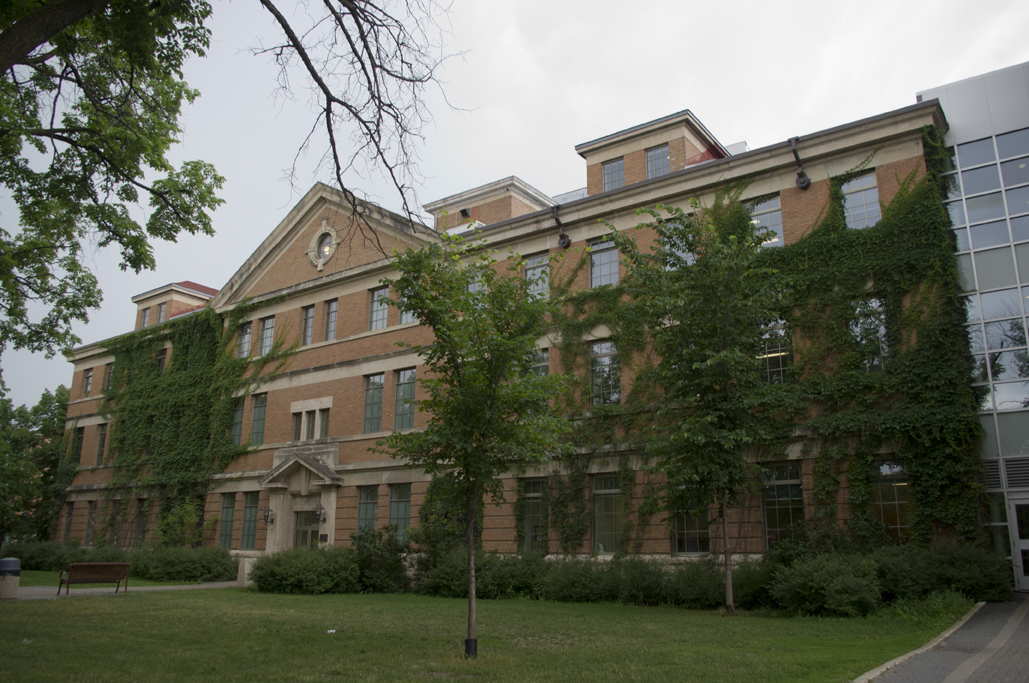 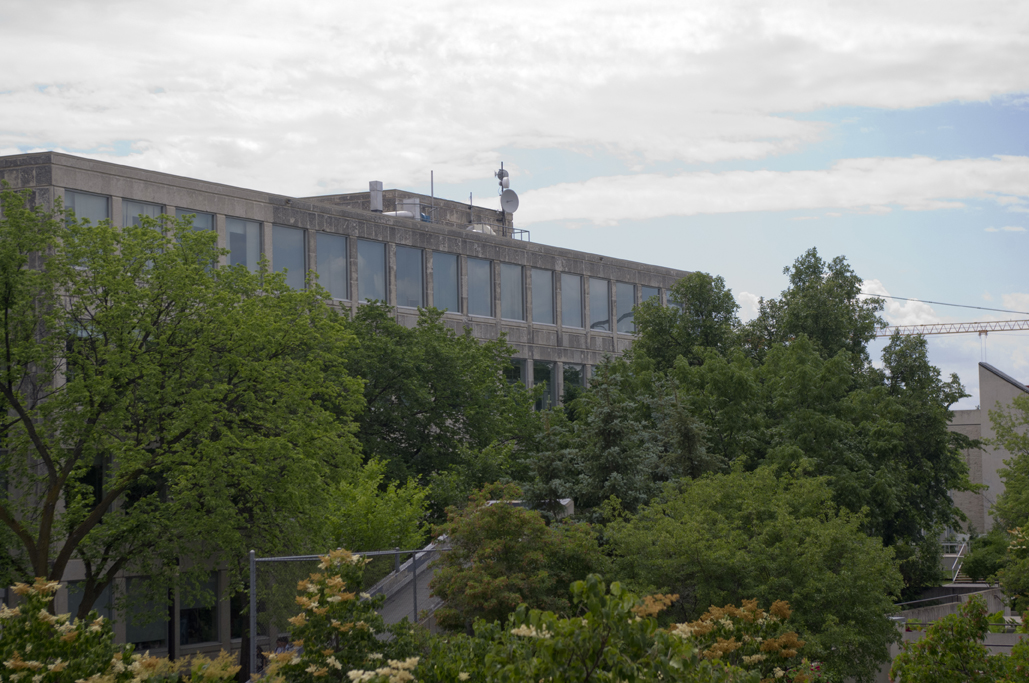 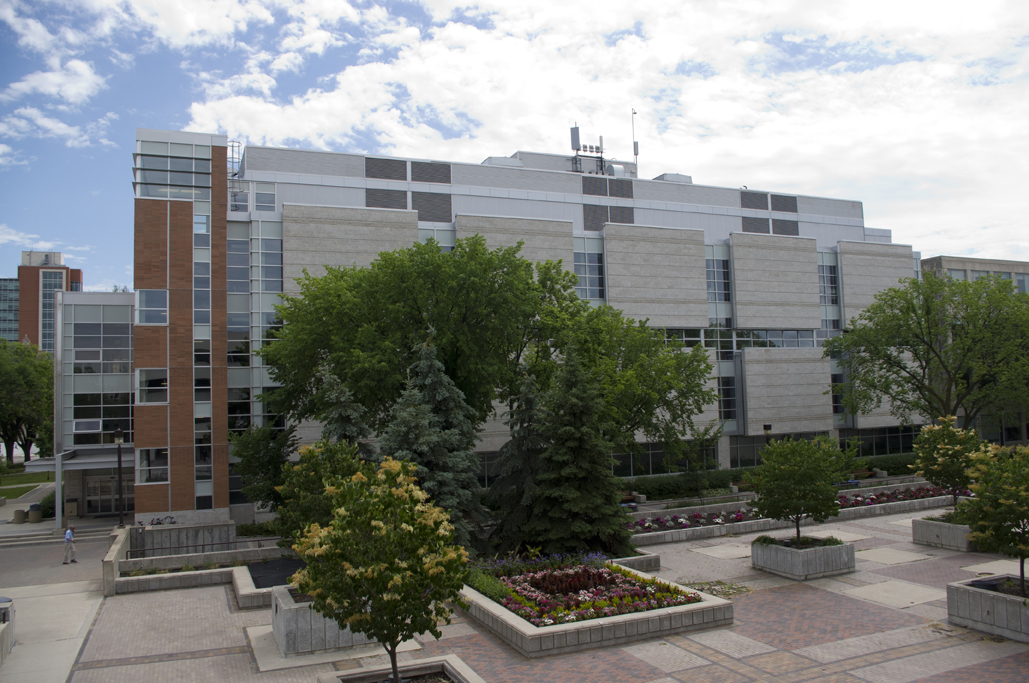 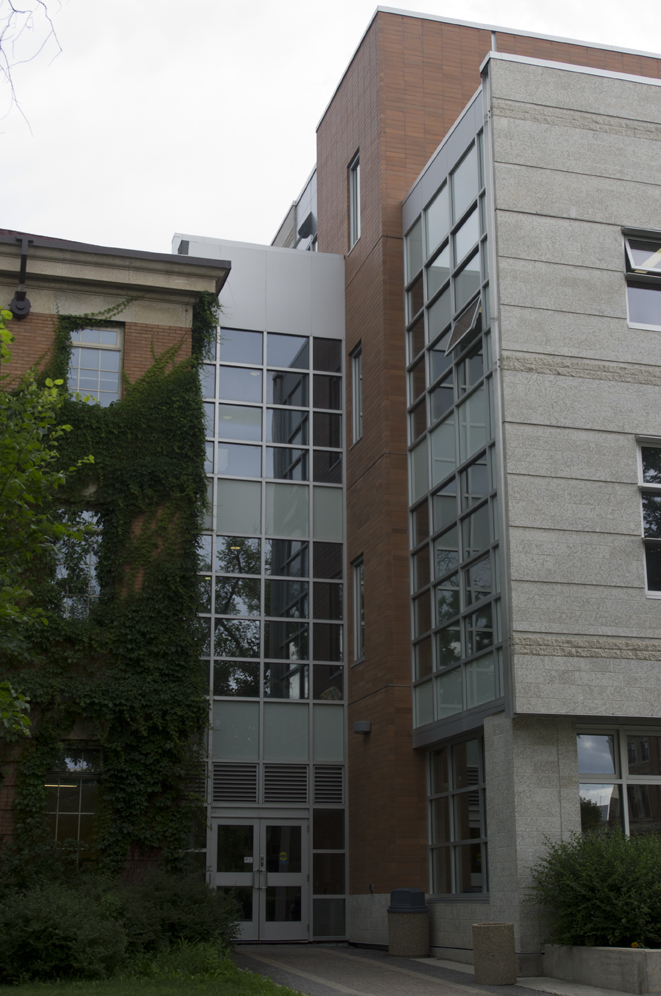 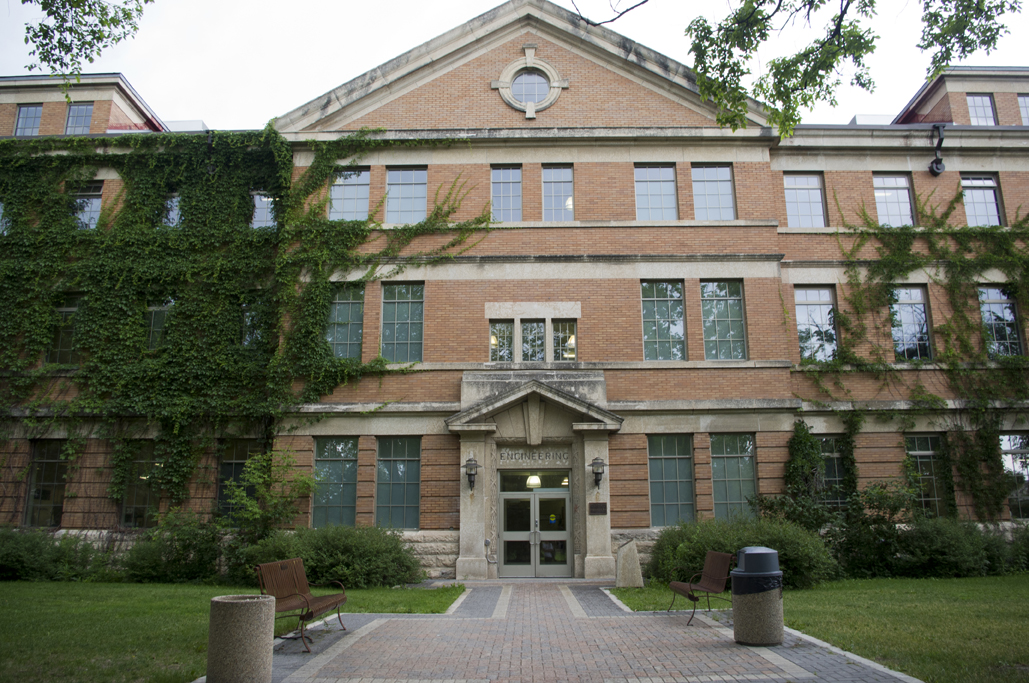 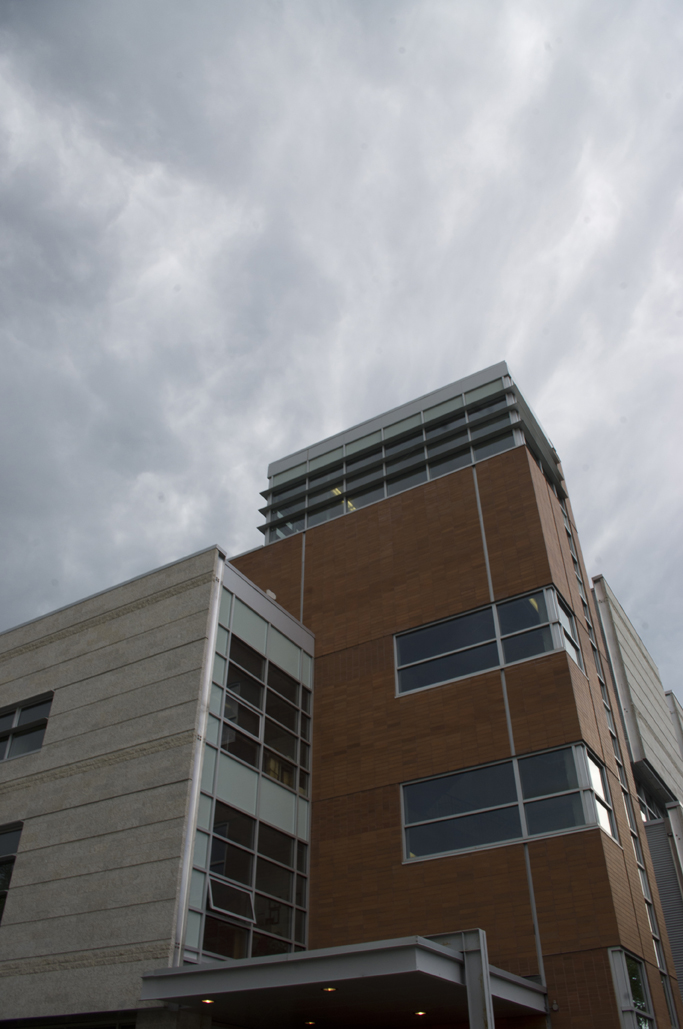 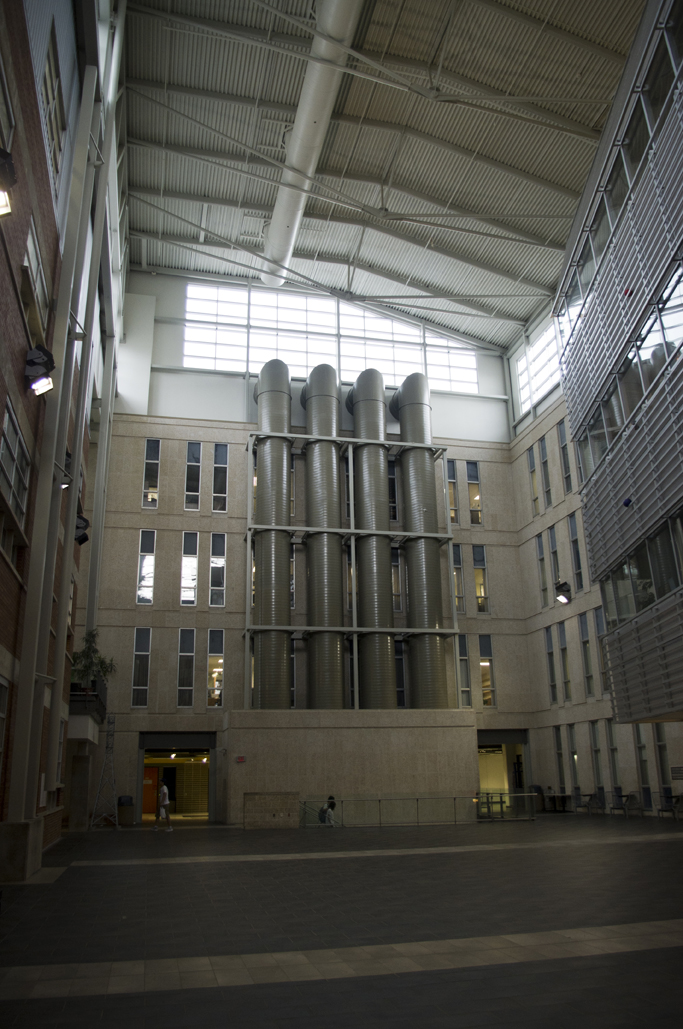 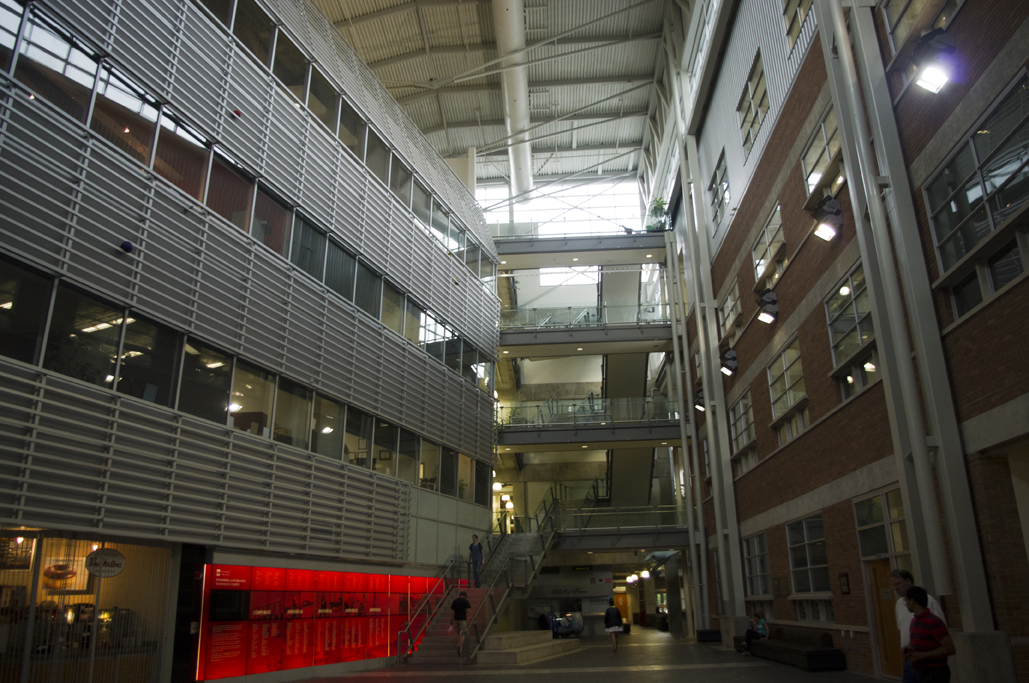 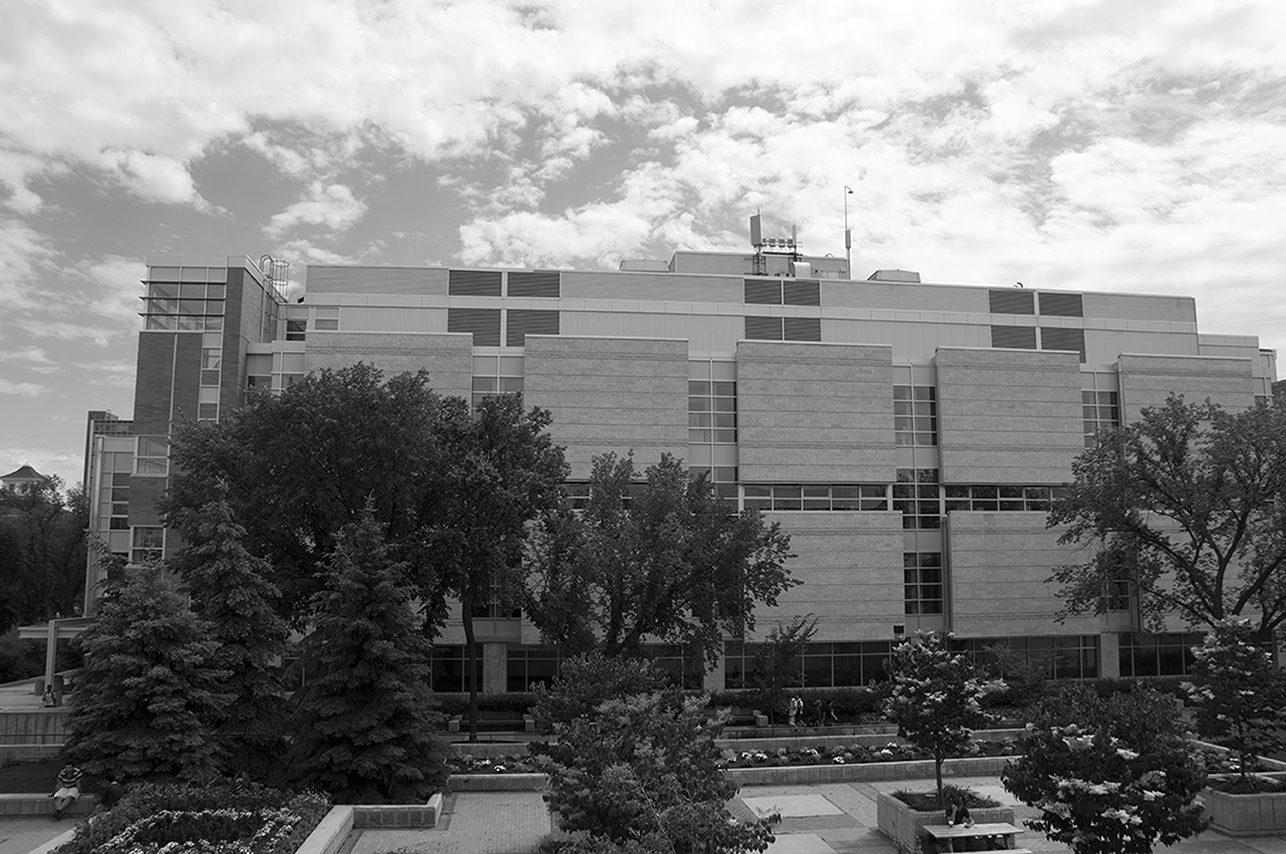 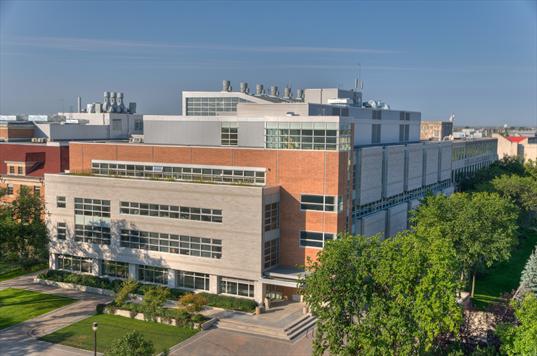 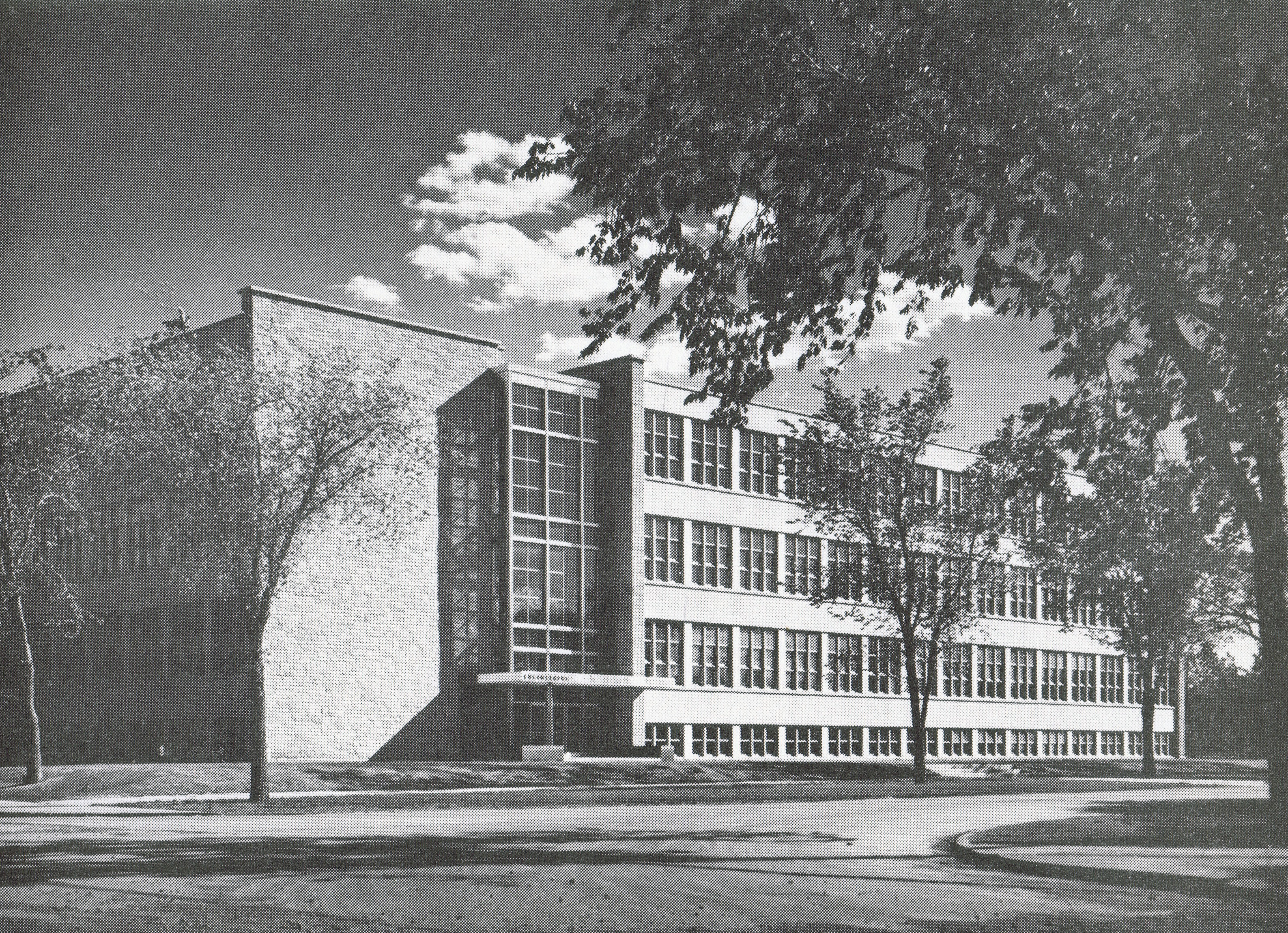 In 1913, the original Engineering building was completed by Samuel Hooper and V.W. Horwood. This building, which still comprises the southeast section of the Engineering complex, is constructed of traditional salmon-red brick with limestone trim. Between the years 1949 and 2005, a number of contemporary additions to the original building were completed by Green Blankstein Russell Associates. The 1958 and 1962 additions utilize red brick to make reference to the original campus buildings, while the 1949 and 1967 additions broke from tradition with the use of polished limestone veneer and large plate-glass windows.

In 2005, Stantec Architecture Inc. undertook the renovation and expansion of the existing Faculty of Engineering facilities and created new facilities for the Department of Computer Science. At this point the complex became the Engineering and Information Technology Centre (EITC) and all past and present structures (with the exception of the high voltage laboratory) were divided between EITC 1 (the original campus building and the 1958 addition), EITC 2 (new 2005 construction) and EITC 3 (the 1967 addition). The 1949 addition was demolished in order to make way for the construction of EITC 2. This project was used as an opportunity to link all three sections around a central atrium and meeting space and to demonstrate structural, mechanical and electrical engineering systems to students and the public.

In 1957, Moody Moore & Partners also completed the Fetherstonhaugh High Voltage Laboratory, at 105 Dafoe Road, as an additional element at the south of the complex.