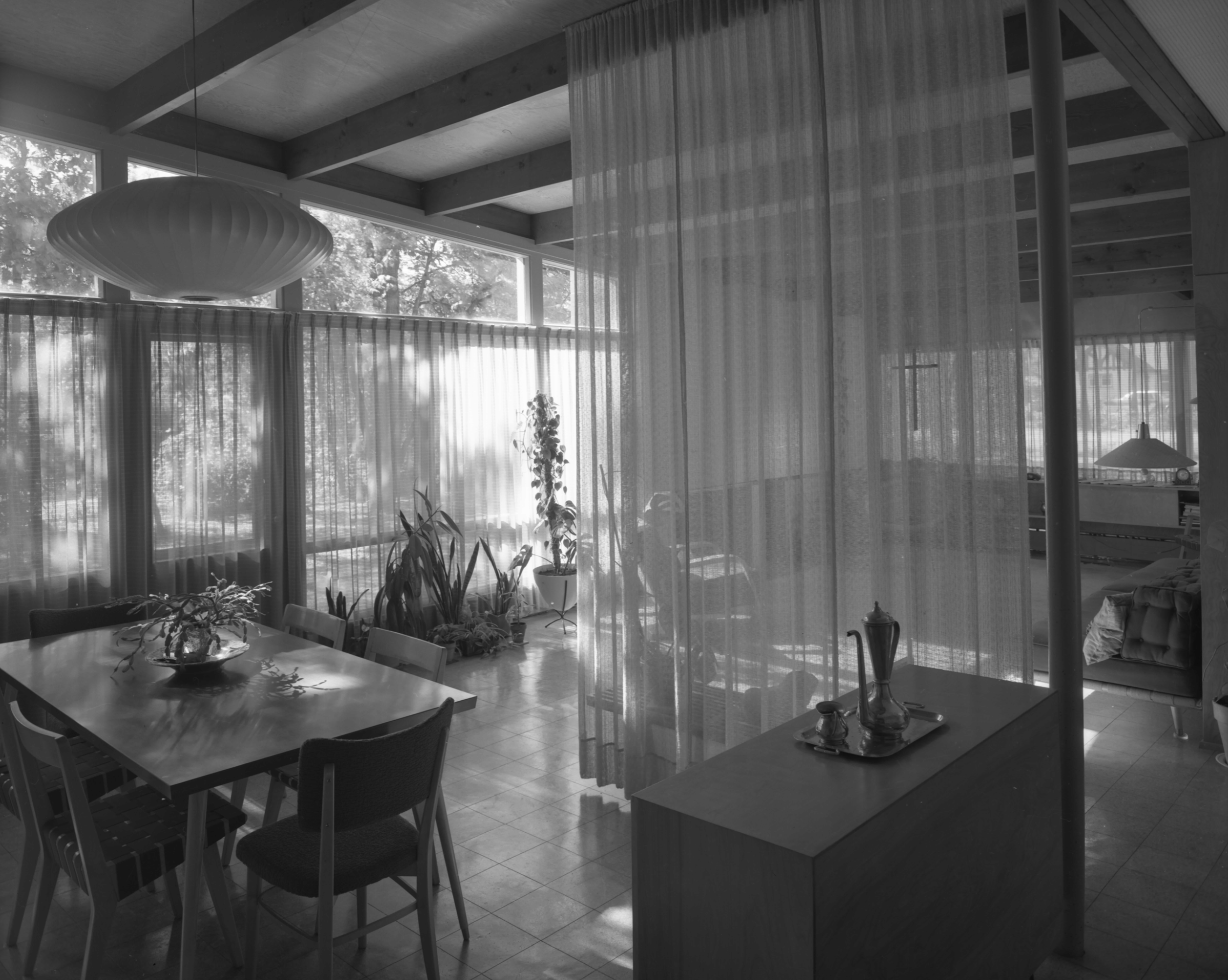 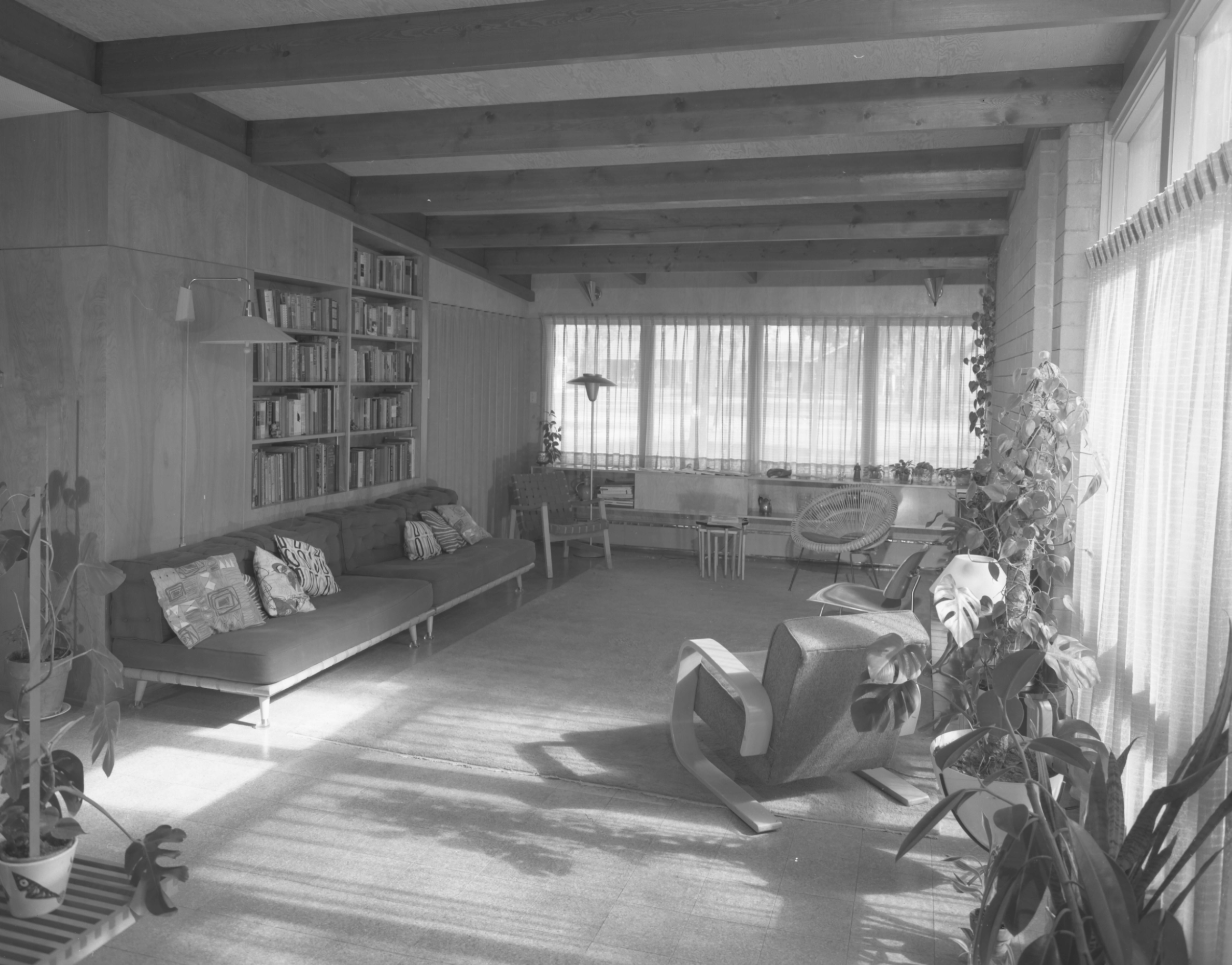 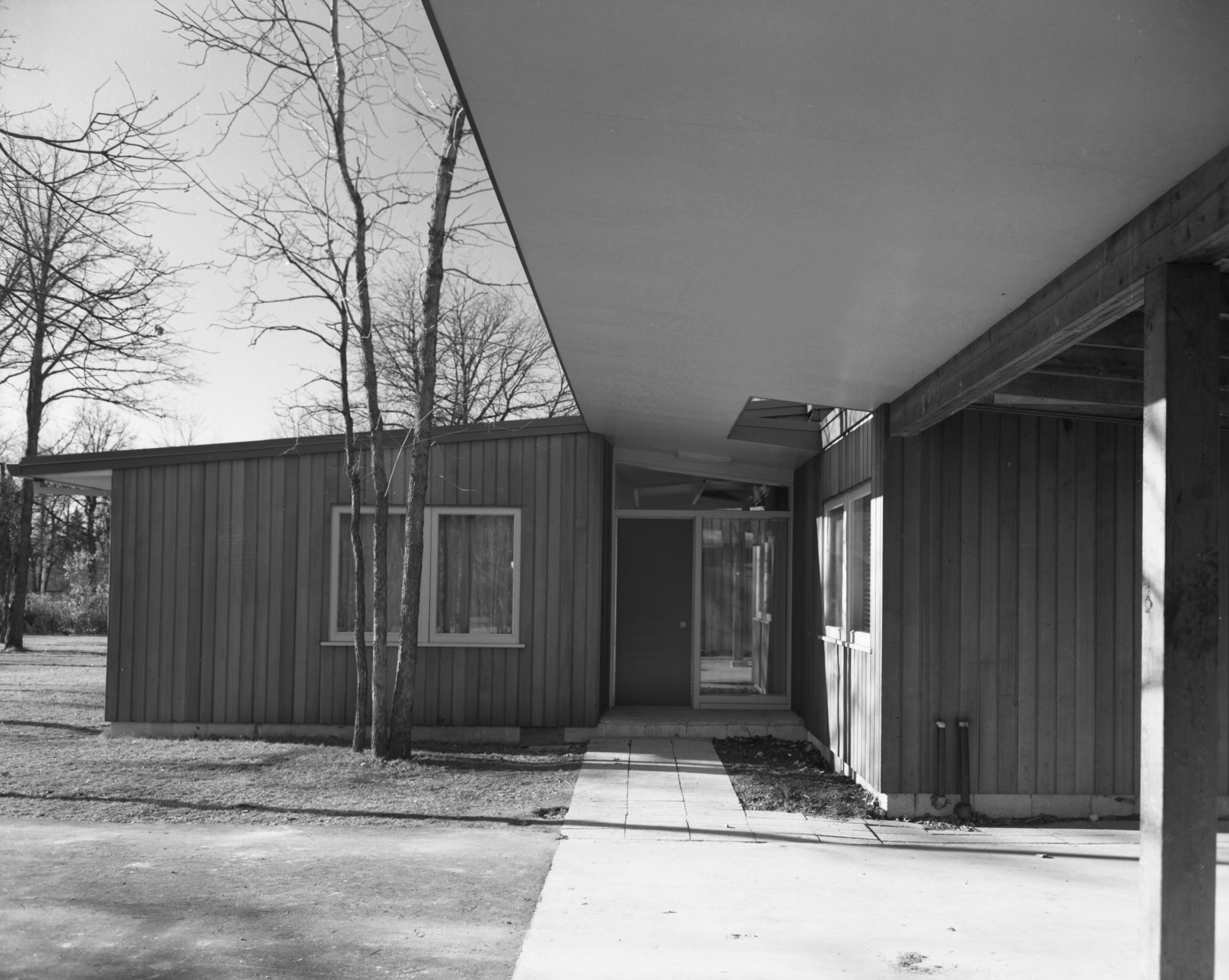 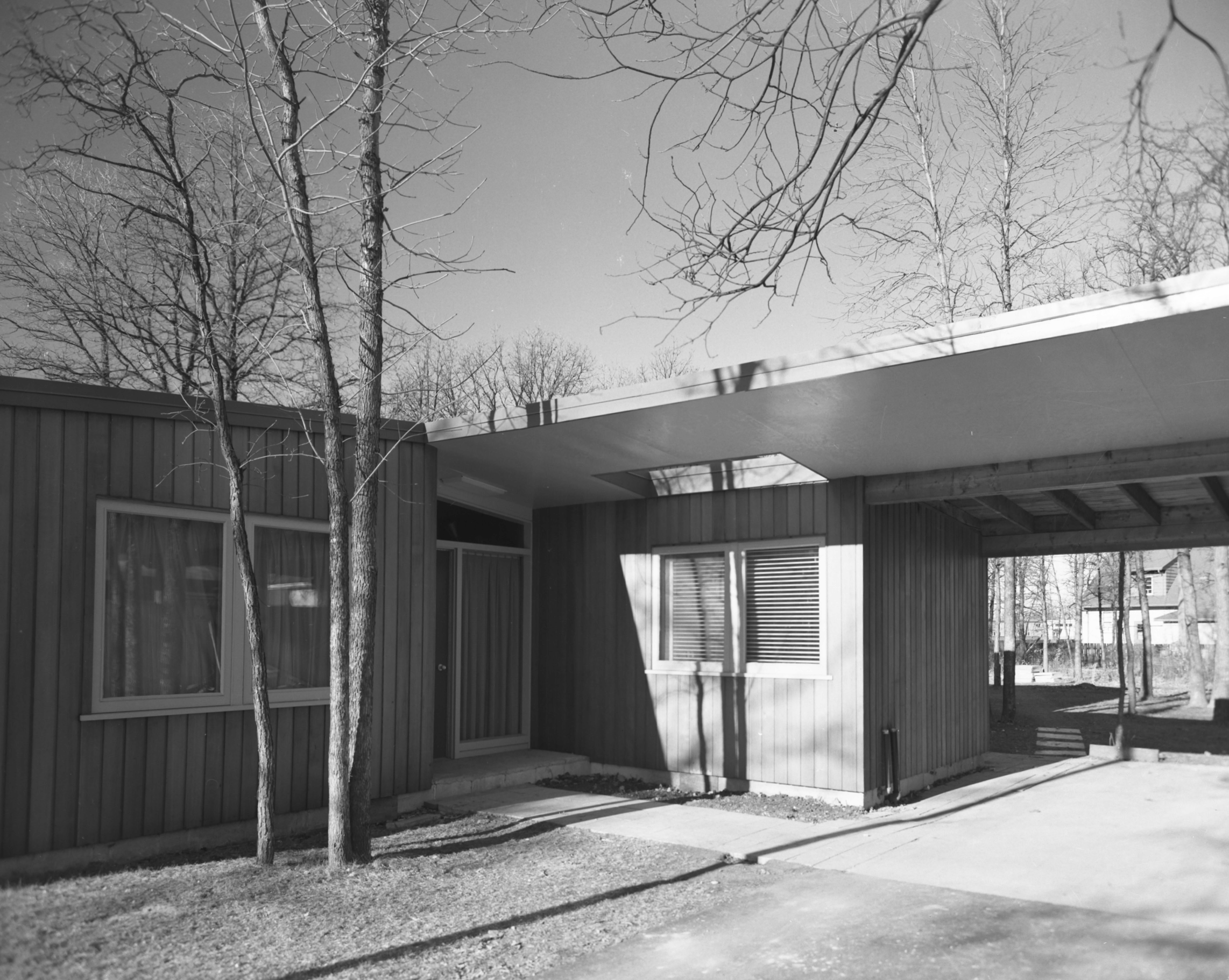 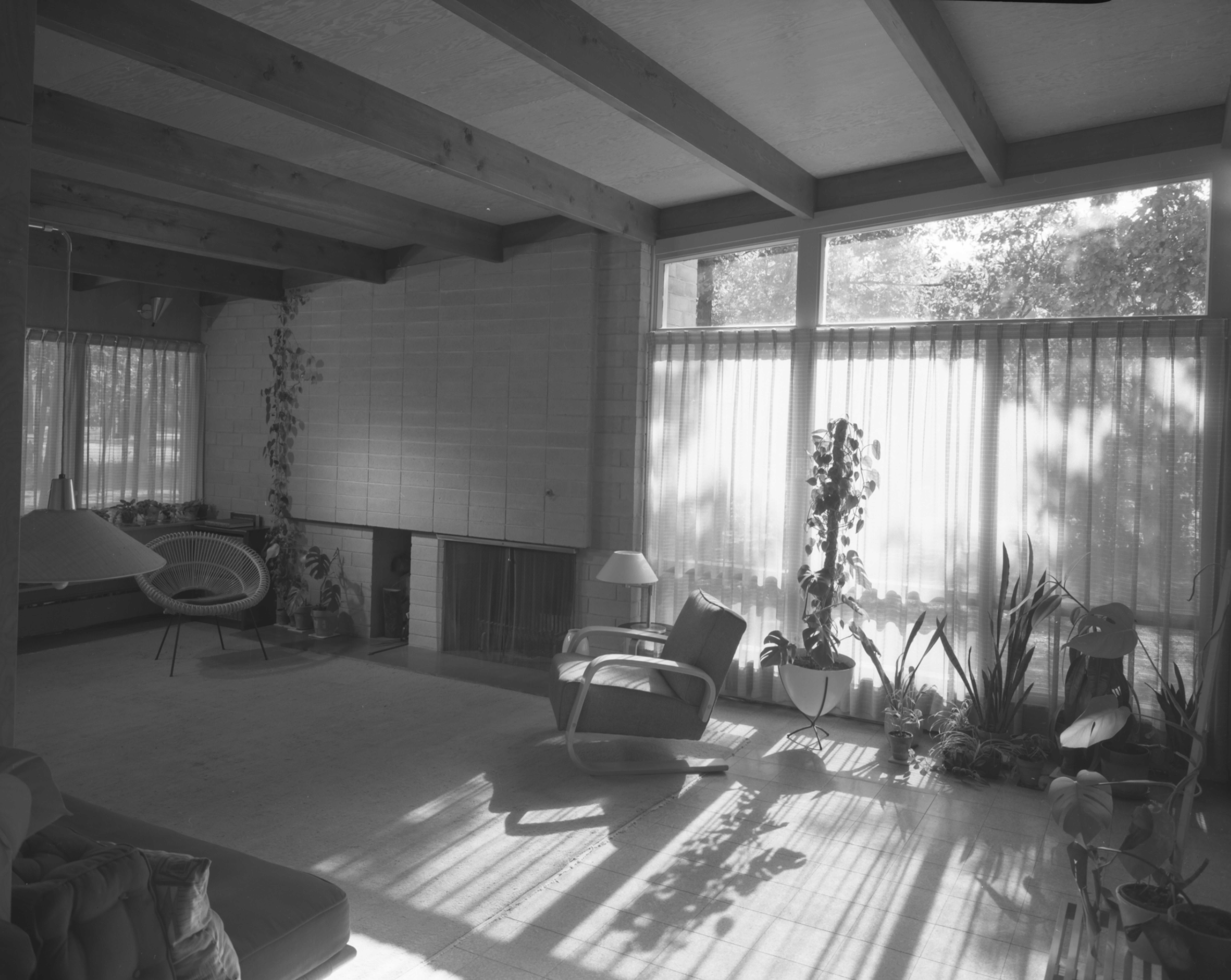 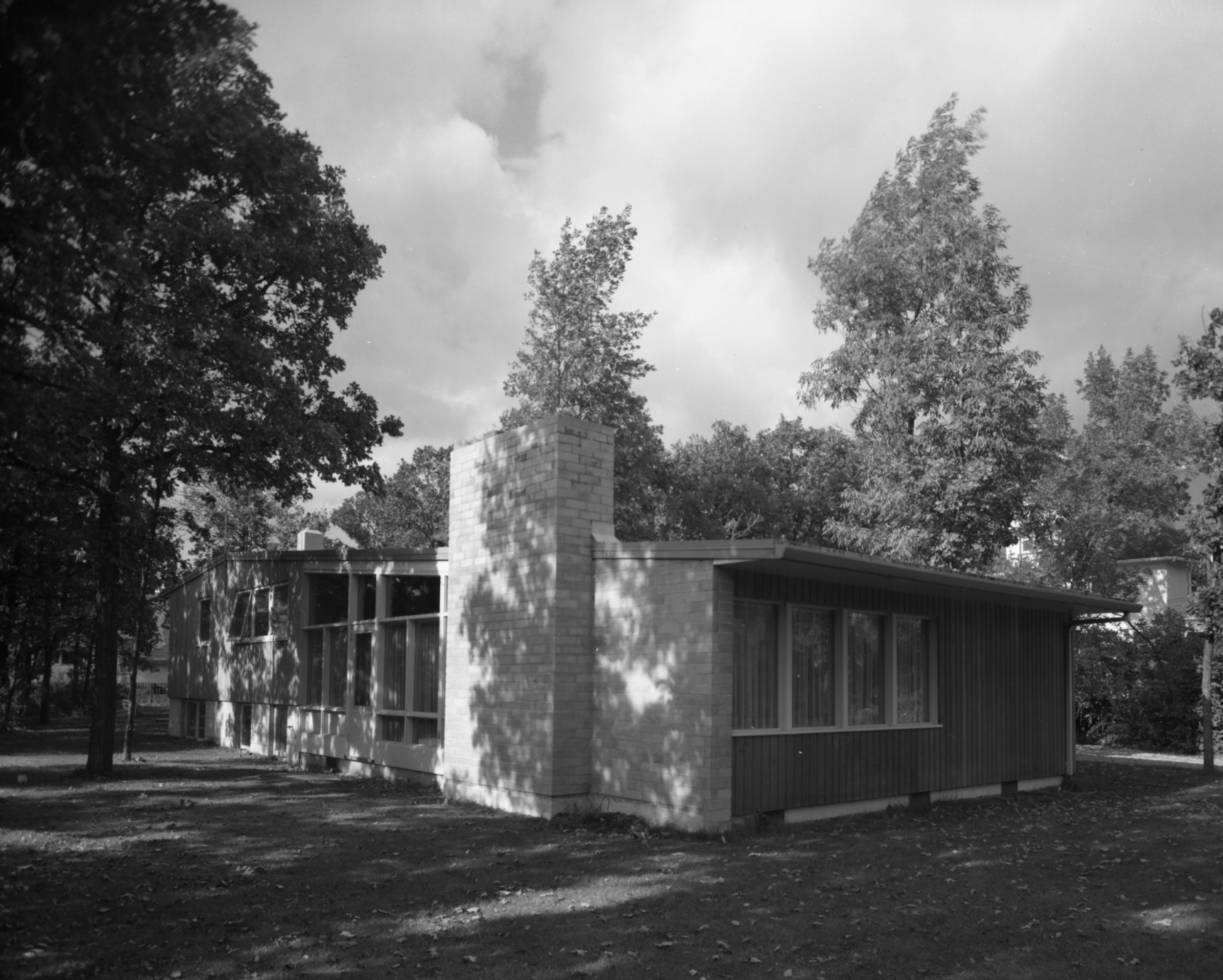 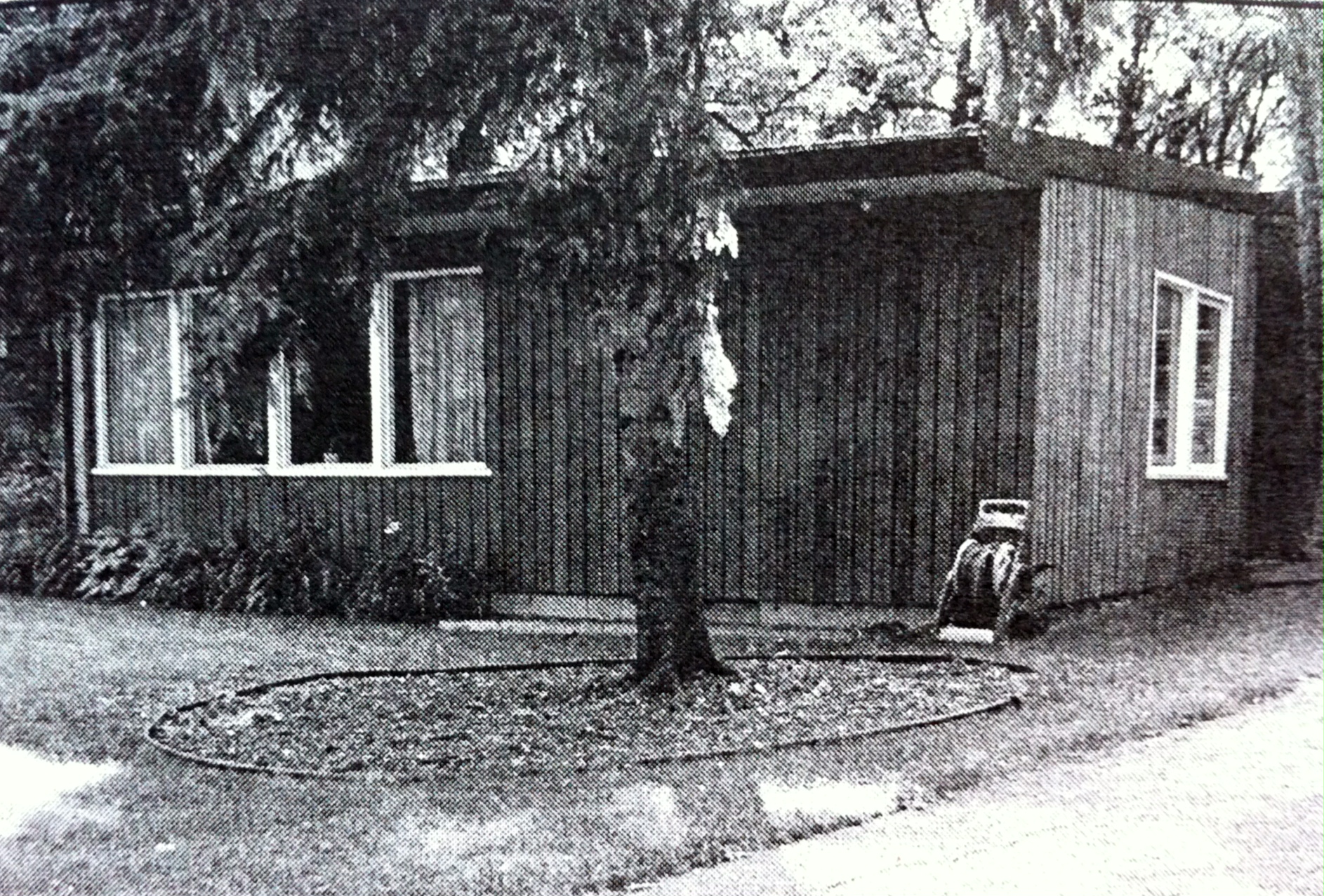 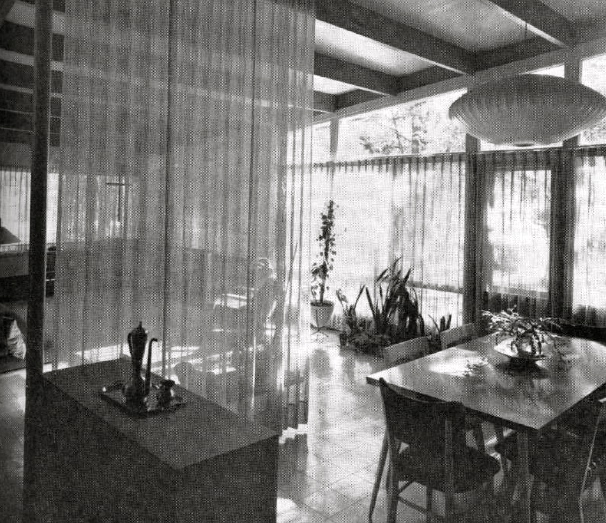 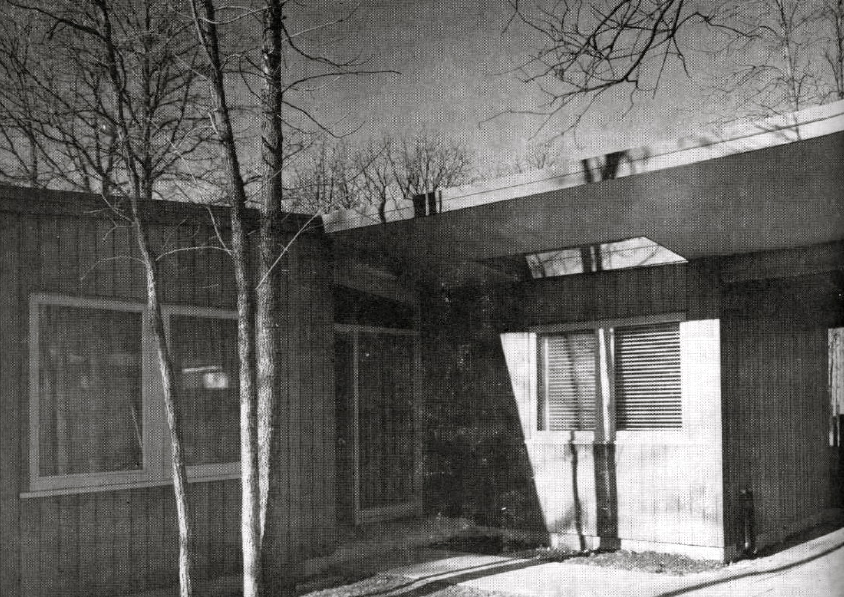 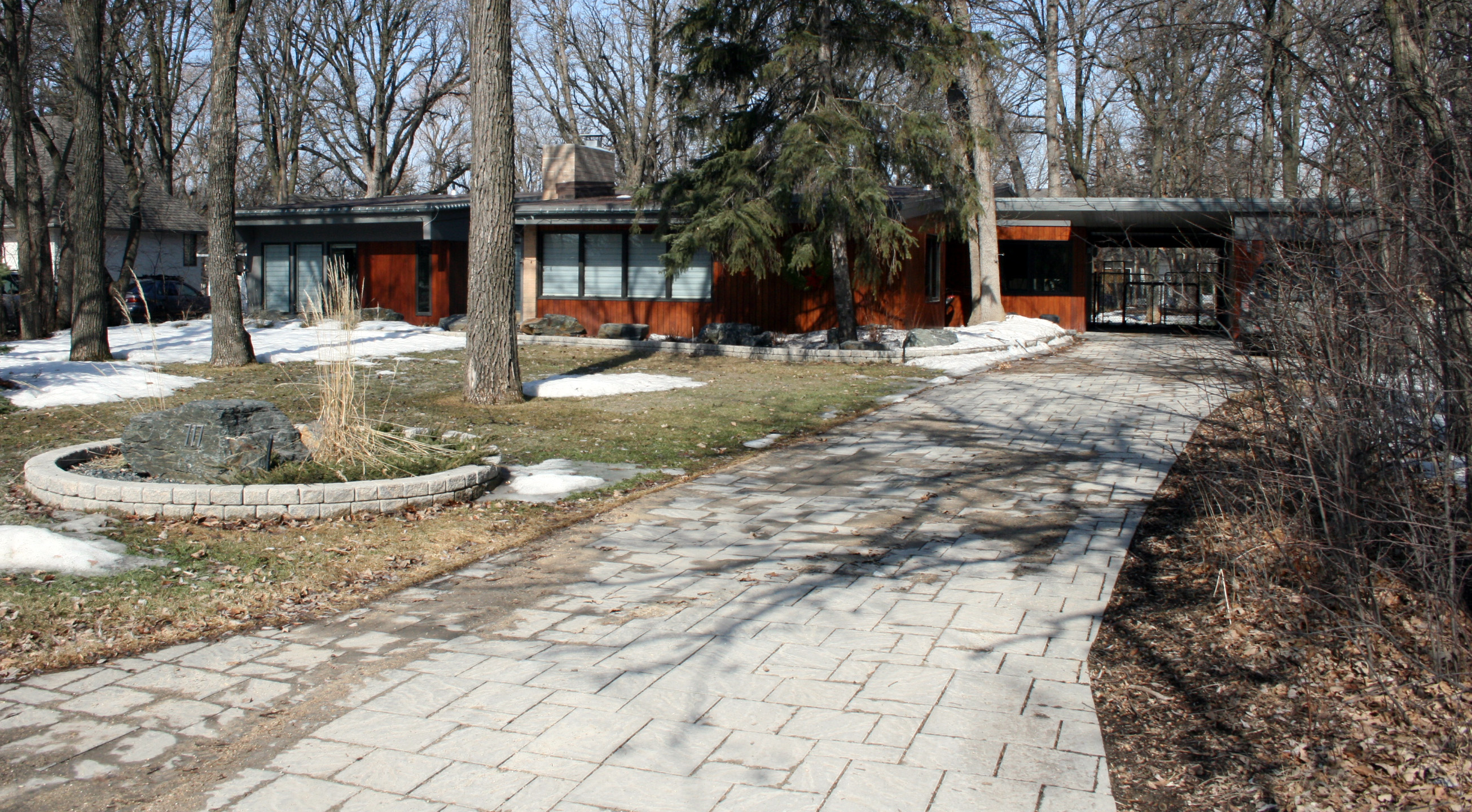 Roy Sellors and John A. Russell collaborated on this design for Sellors’s family of five children. It features a distinctly modern design with a low-pitched roof and largely unembellished facades of vertical wood siding. Sellors, a graduate of the University of Manitoba School of Architecture, earned a degree from The Massachusetts Institute of Technology in 1939. He would later serve as the Dean of the University of Manitoba’s Faculty of Architecture.