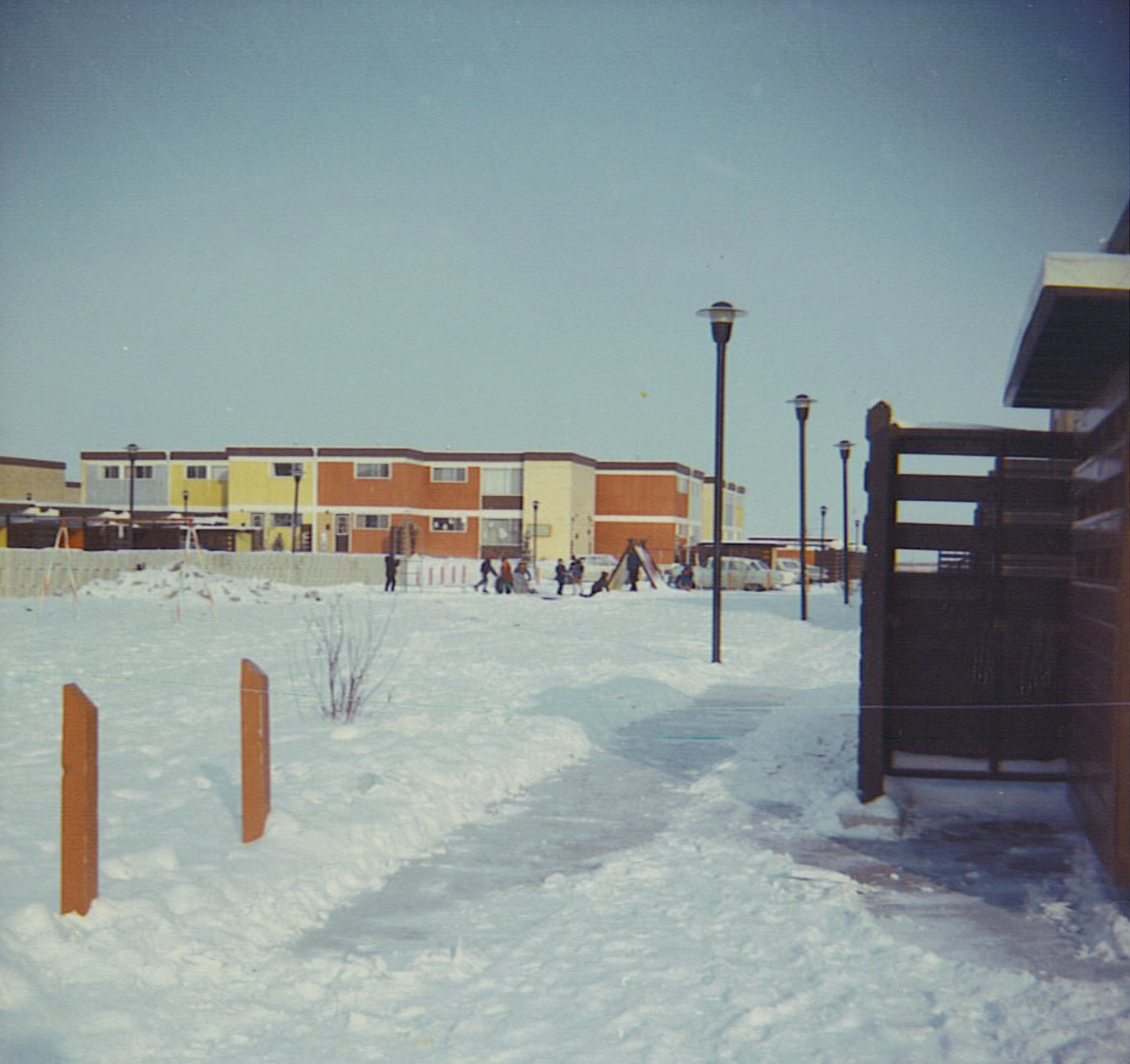 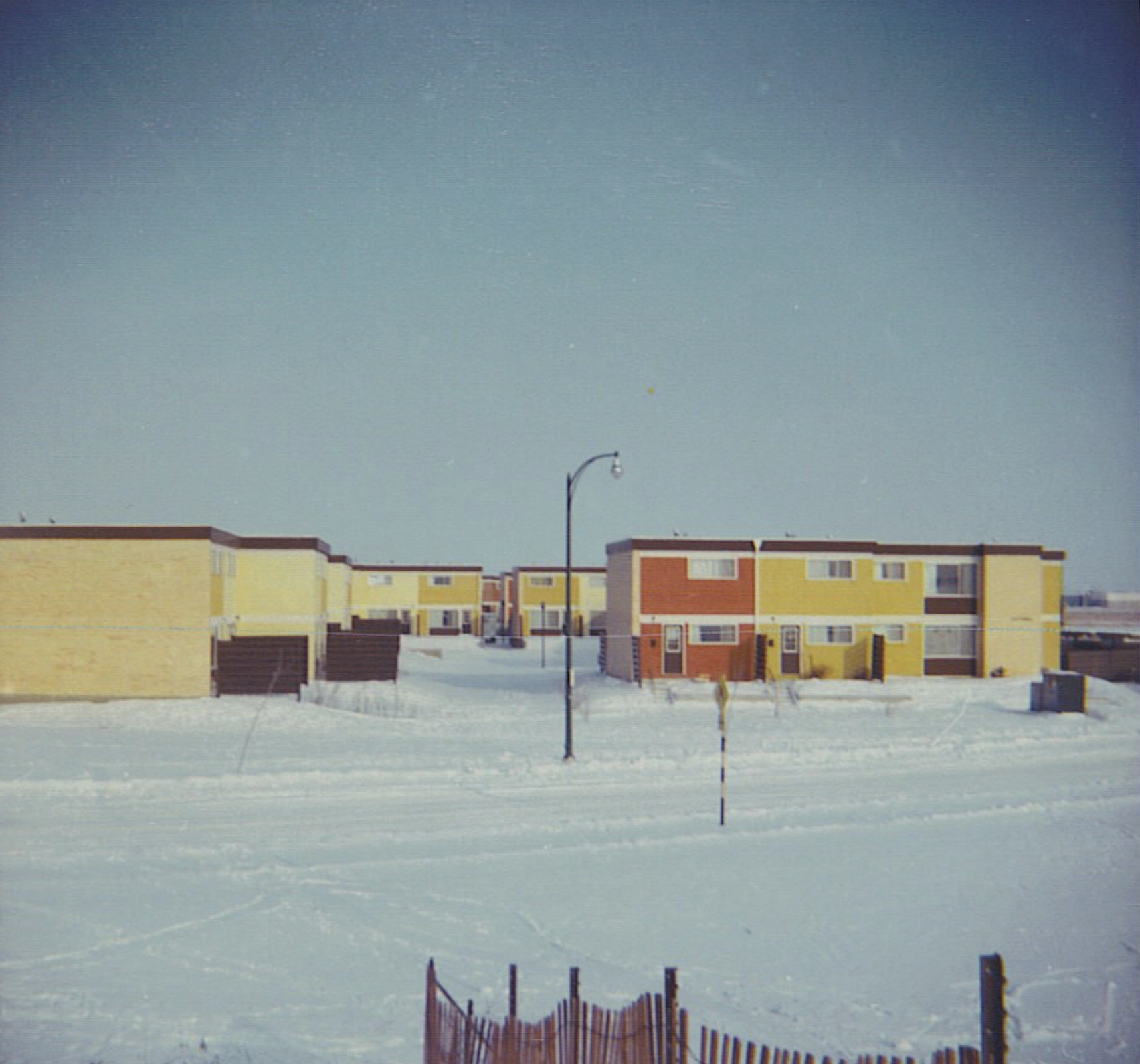 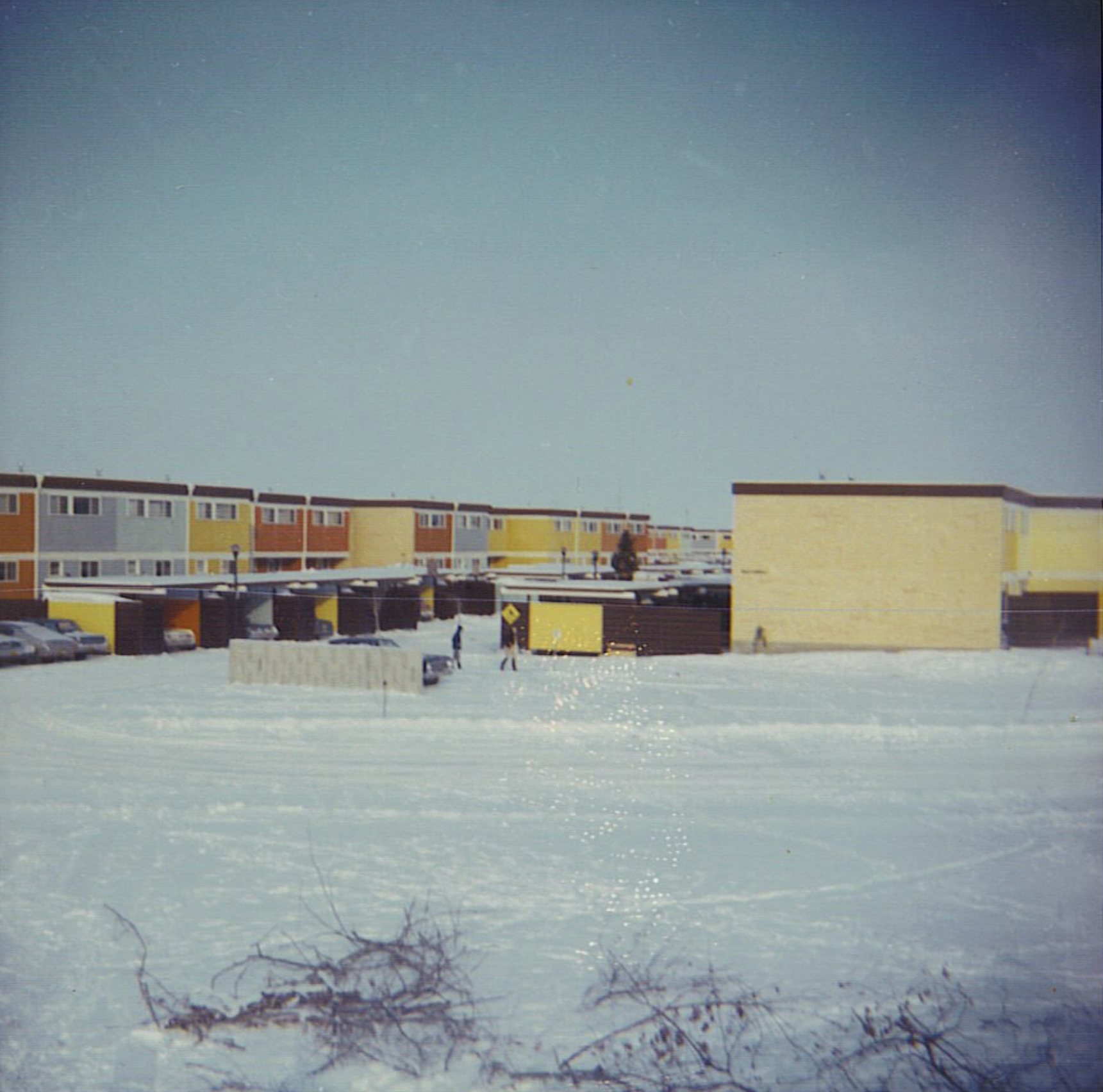 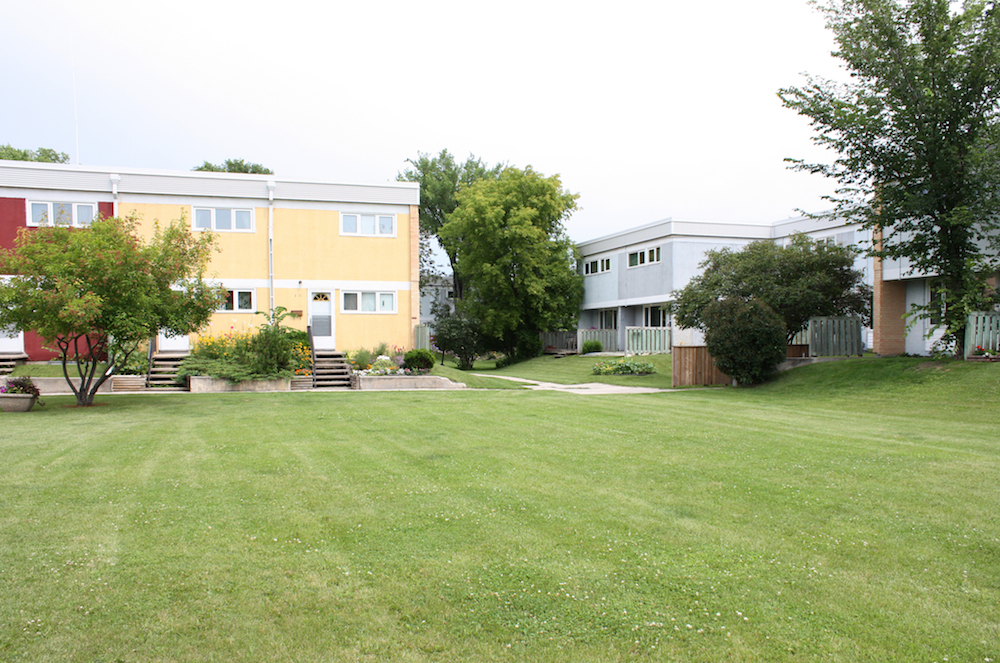 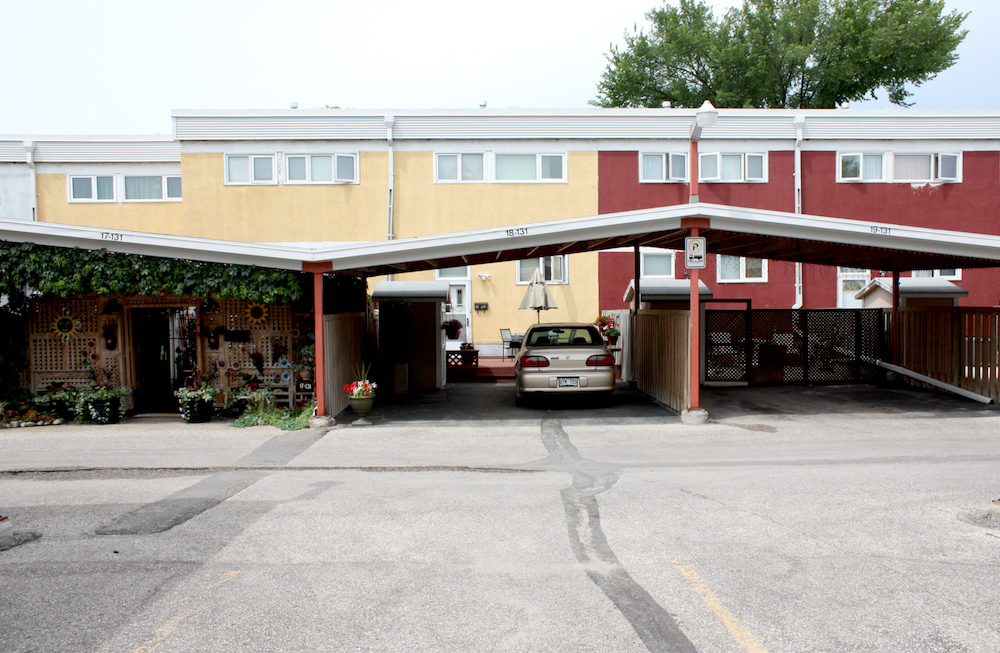 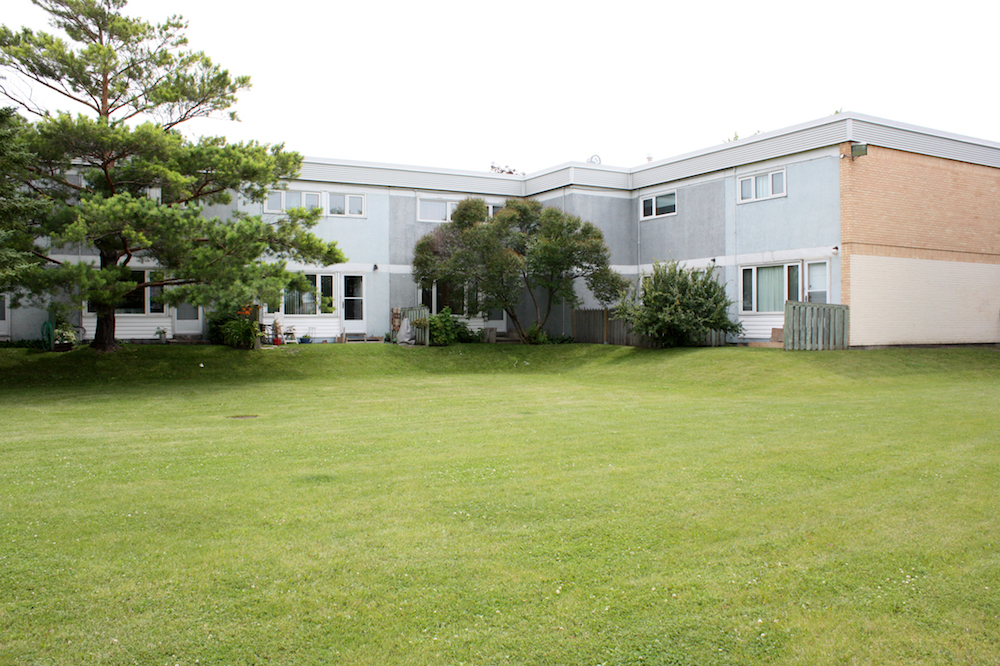 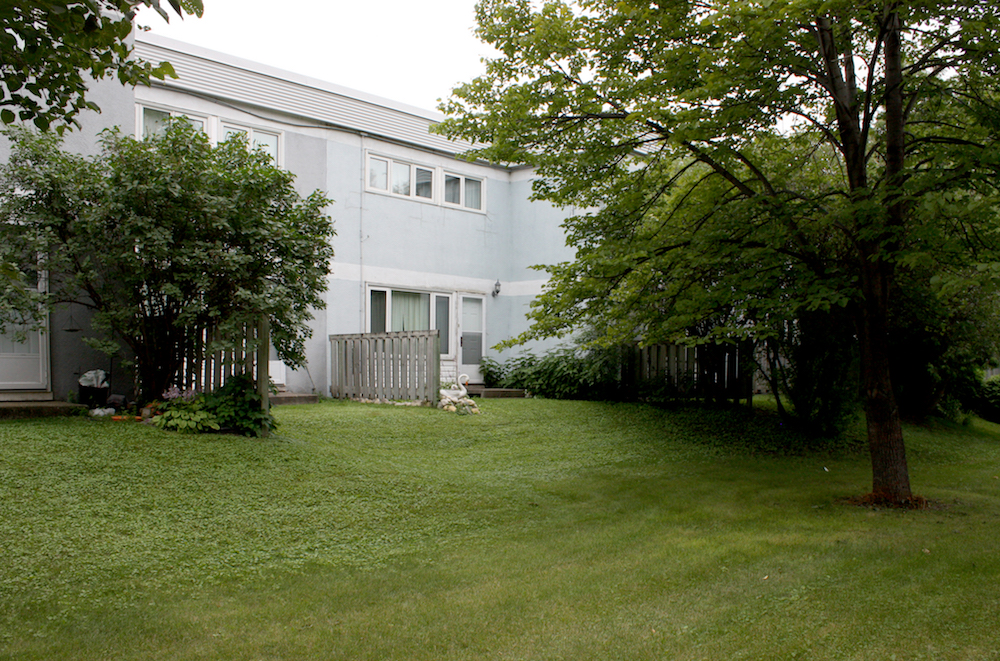 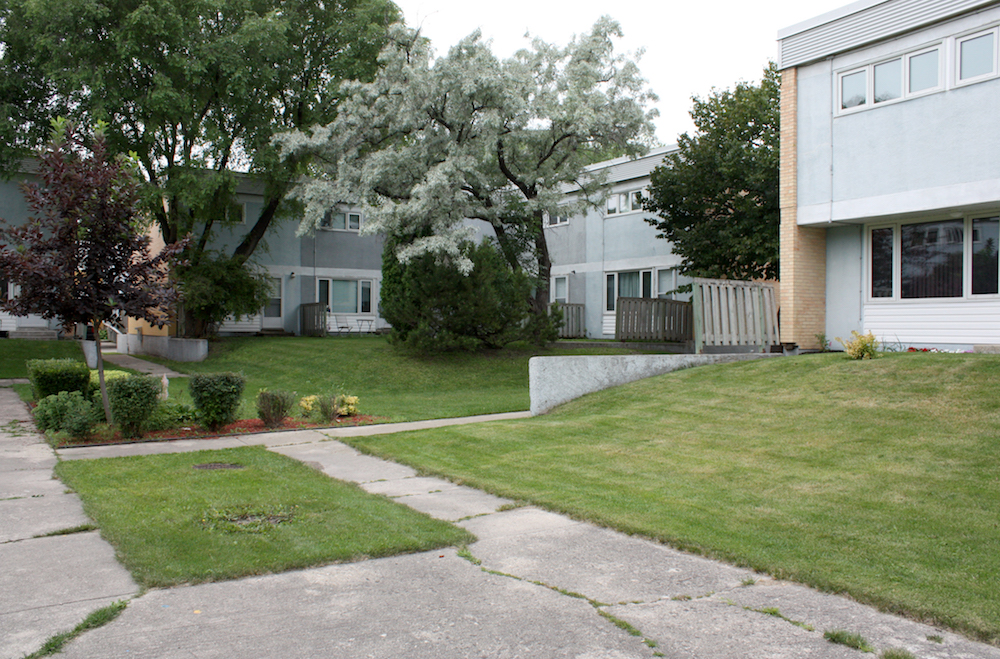 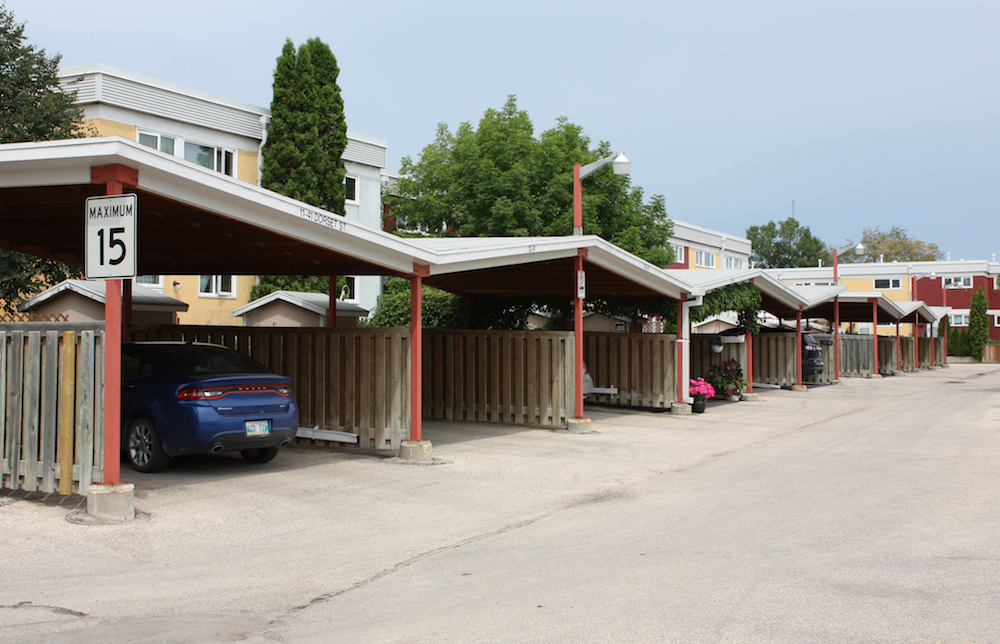 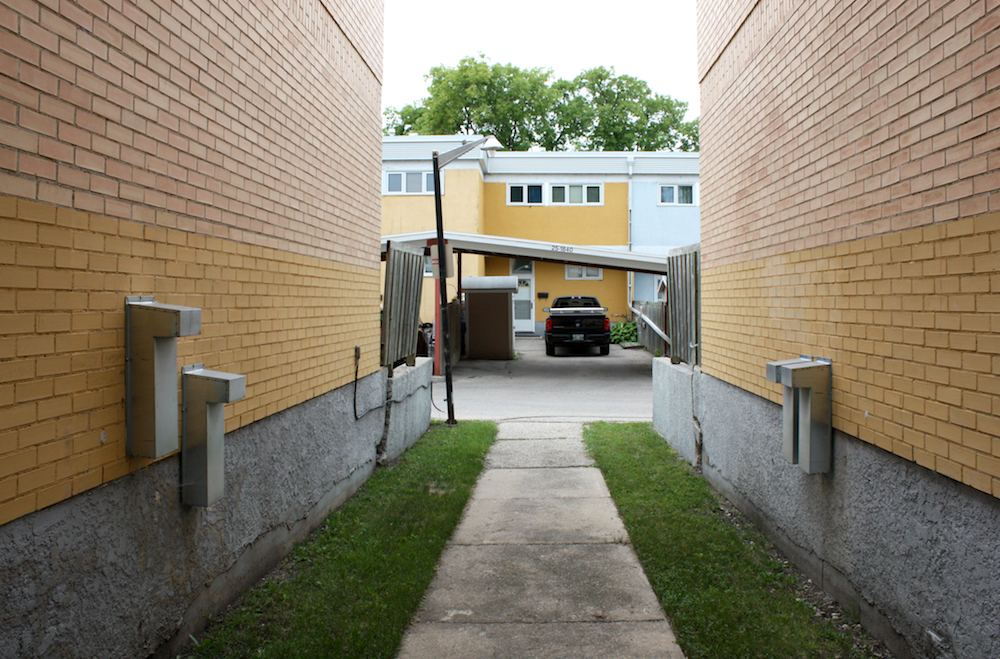 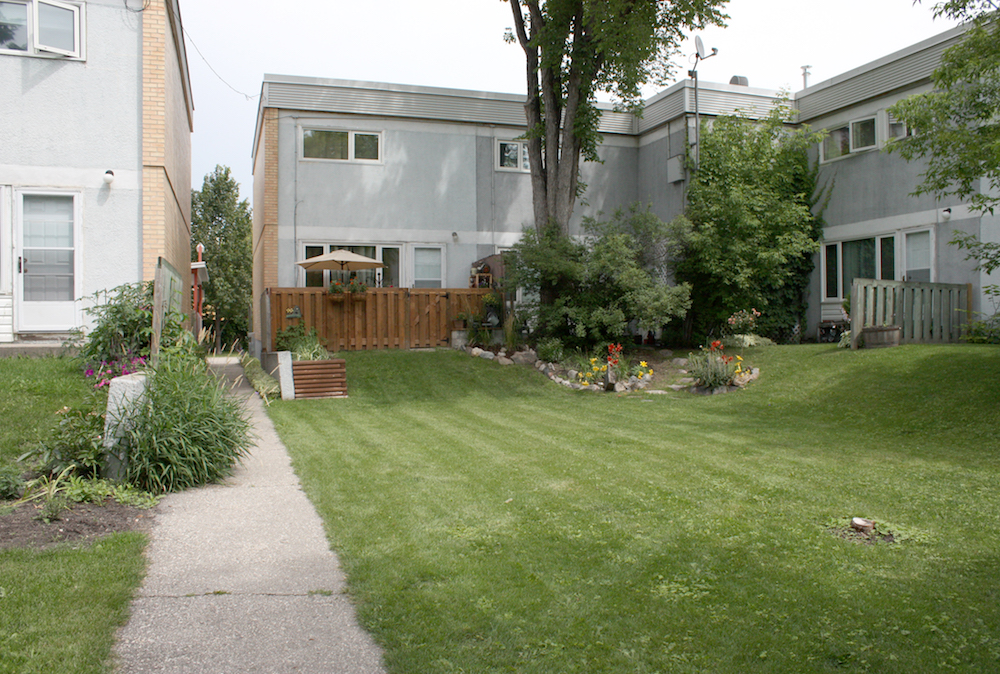 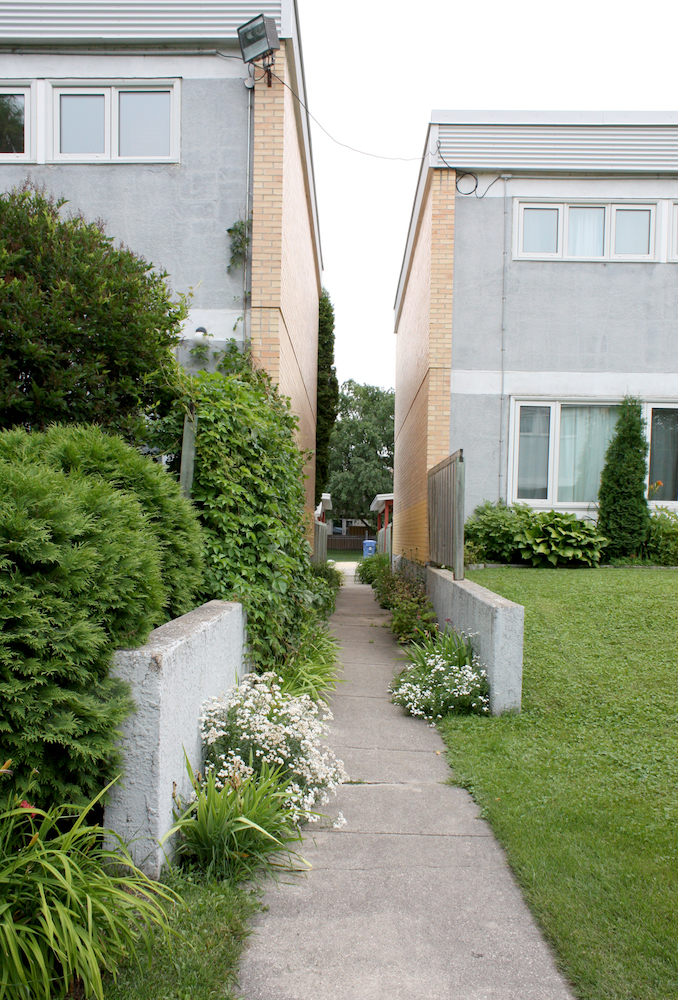 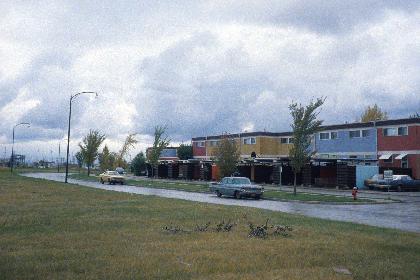 Willow Park Housing Co-op is a housing co-operative which consists of two-hundred homes owned and managed by members living in Willow Park. Willow Park was Canada's first permanent housing co‑operative for families. The groundwork for the project was begun in the late 1950s, while the development was completed in 1966. The Willow Park co-operative was built with the aim of serving a population of families with annual incomes of $3,000 to $6,000. The project's creation was steered by the Co-operative Housing Association of Manitoba (CHAM). Not long after planning for the project began, the City of Winnipeg decided to proceed with the Burrows-Keewatin public housing project, meaning the full site for which CHAM had originally applied was not available; at this time, the City provided an 11.6-acre parcel to the co-operative for a 60-year term on the condition that rent was fully paid in advance.

When servicing was scheduled for 1963, the co-operative had plans drawn up for a 200-unit family townhouse development. ... The Corporation objected strenuously to the cost and design of the project. The cost was unaccountably high and the design was criticized as being unimaginative in the use of the site and the internal unit planning.

CHAM acted as the sponsor for the development and hired staff to inspect the progress of construction and to sell the units. The actual mortgagor was Willow Park Housing Co-operative Ltd. Willow Park also contracted with the builder and with all other parties engaged in the development of the project. The membership of Willow Park at this time was nearly the same as that of the Board of CHAM. Construction proceeded quite slowly; the project took about 26 months to complete. the first families moved in in Janaury 1966

By 1971 Willow Park has been in operation for about five years. Once full occupancy was initially obtained, a waiting list was built up and as a result they have operated with virtually no vacancy rate.

The average current income is estimated to be approximately $7,000 per annum.

One-third of the nine member Board of Directors of Willow Park is elected every year, and this together with the general use of a Board-appointed nomination committee has kept turnover and challenge to very modest proportions.

Most of the housing at this site is in row or terrace form, with groupings of off-street parking and linear pedestrians pathways running throughout the project. Homes are largely surrounded by generous quantities of green space. Enlivening the two-storey, flat-roof, stucco-clad buildings is the bold use of colour.