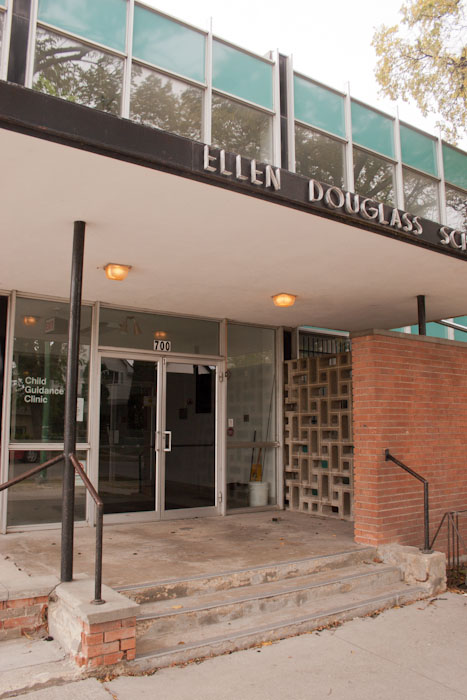 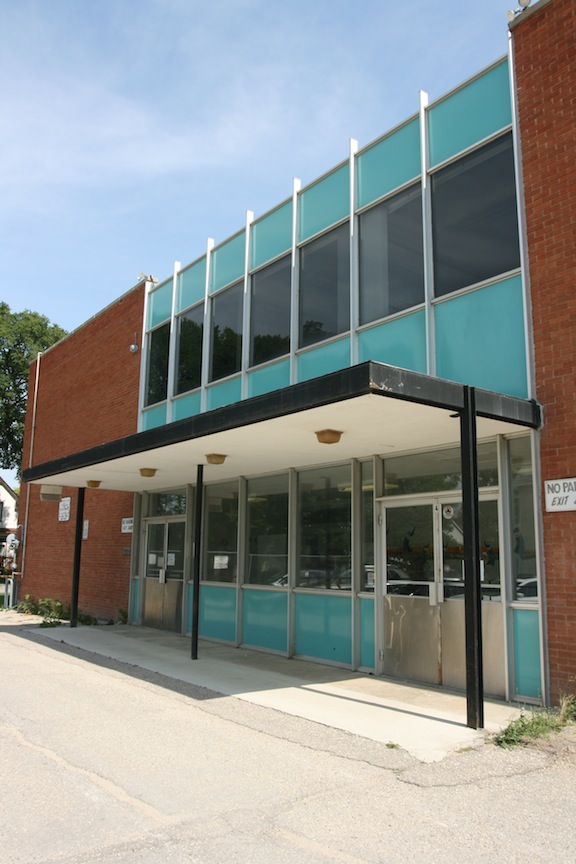 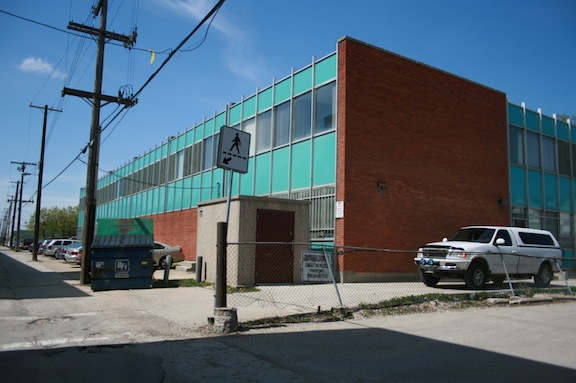 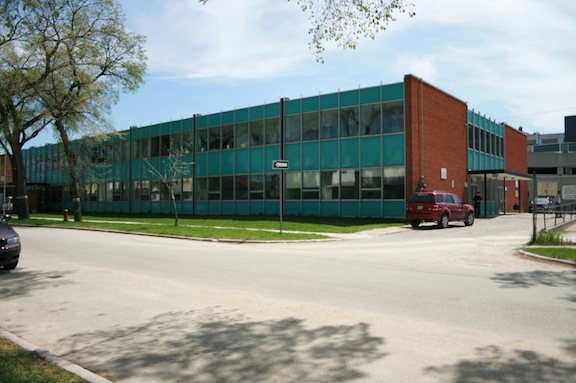 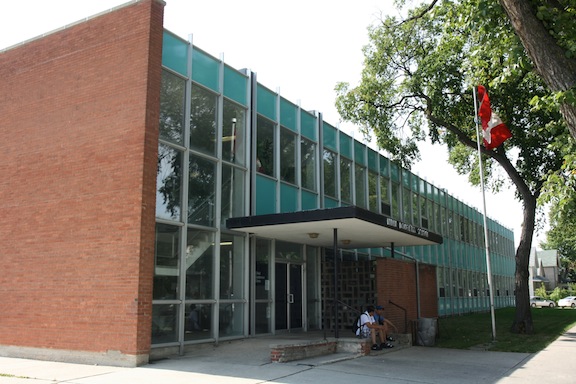 The signifiance in this building lies not only with its pristine period design of great integrity but with its role in the development of education in the province. The cornerstone was laid in 1960 by the current Governor-General Georges Vanier, whose legacy with handicapped children has resonated around the world through the l'Arche program. Ellen Douglass, herself a pioneer in education of mentally handicapped children, was instrumental in developing the Child Guidance Clinic, a support network for mentally and physically challenged students from all urban school divisions that was first opened in 1941; it was in her honour that the school was named.