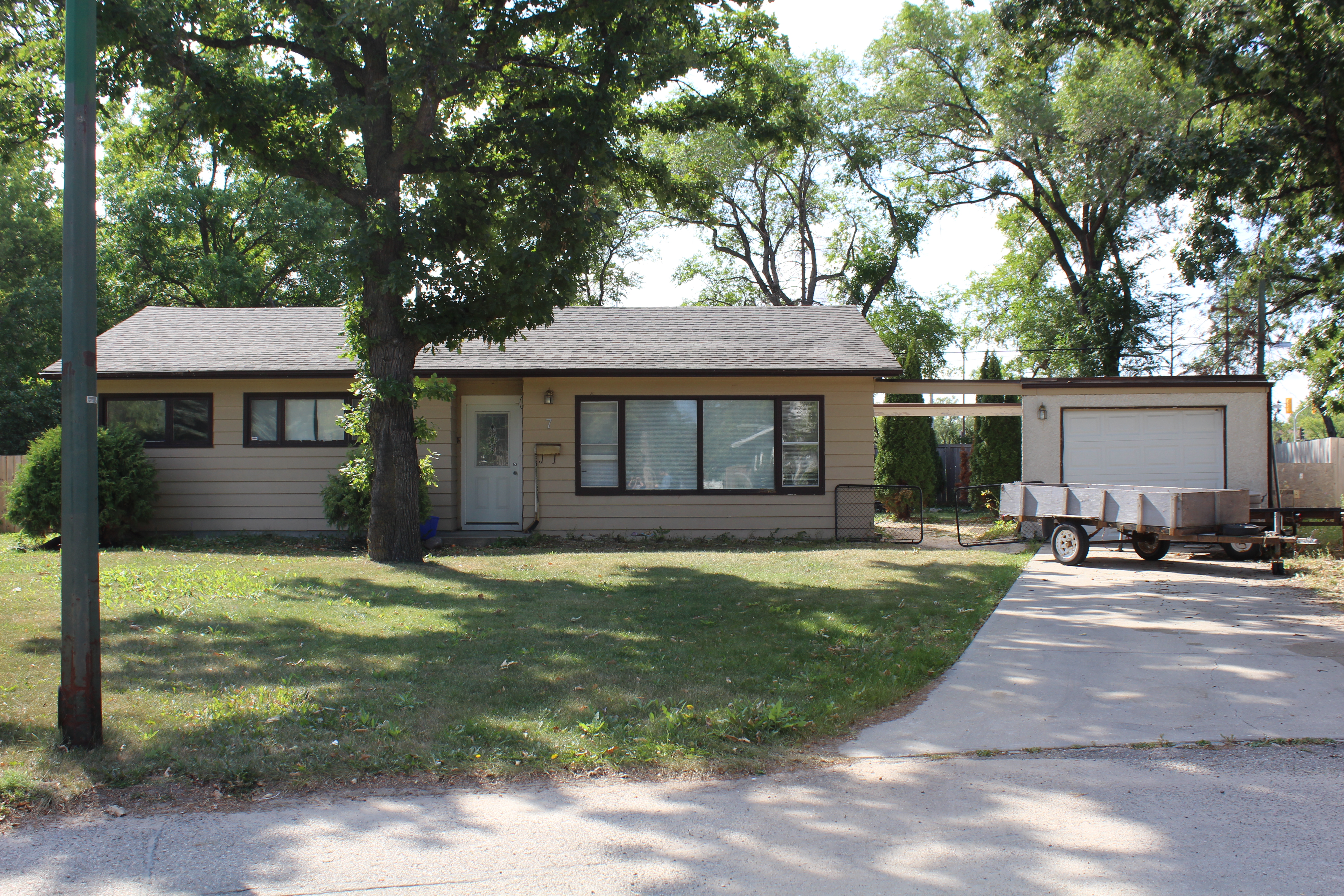 In 1958, the house at 7 Chippawa Bay was extensively featured in the local press as the winner of Canada’s first “Live Better Electrically Gold Medallion Home.” An advertisement from the time touted that the home was “another sign of progress in Manitoba” and had won the award for embodying “all the best features of electrical living.” The award was meant to serve as a guide for homeowners. Representatives of the Electric Service League attended the award ceremony where a medallion was embedded into a brick planter at the front of the house.

The home’s three bedrooms were intentionally separated from the main living area as a way to ensure both privacy and restfulness. The kitchen was advertised as being designed to “run itself” and was equipped with electrical appliances that would make life “comfortable, easy, [and] enjoyable for years.”

Between September 5 to 20, 1958, this furnished award-winning dwelling served as a Niakwa Park display home.